Our correspondents from the region reported that the center of Ain Issa town and the village of Sayda, meanwhile, are being shelled with heavy weapons and shells by the Turkish occupation army and its mercenaries. 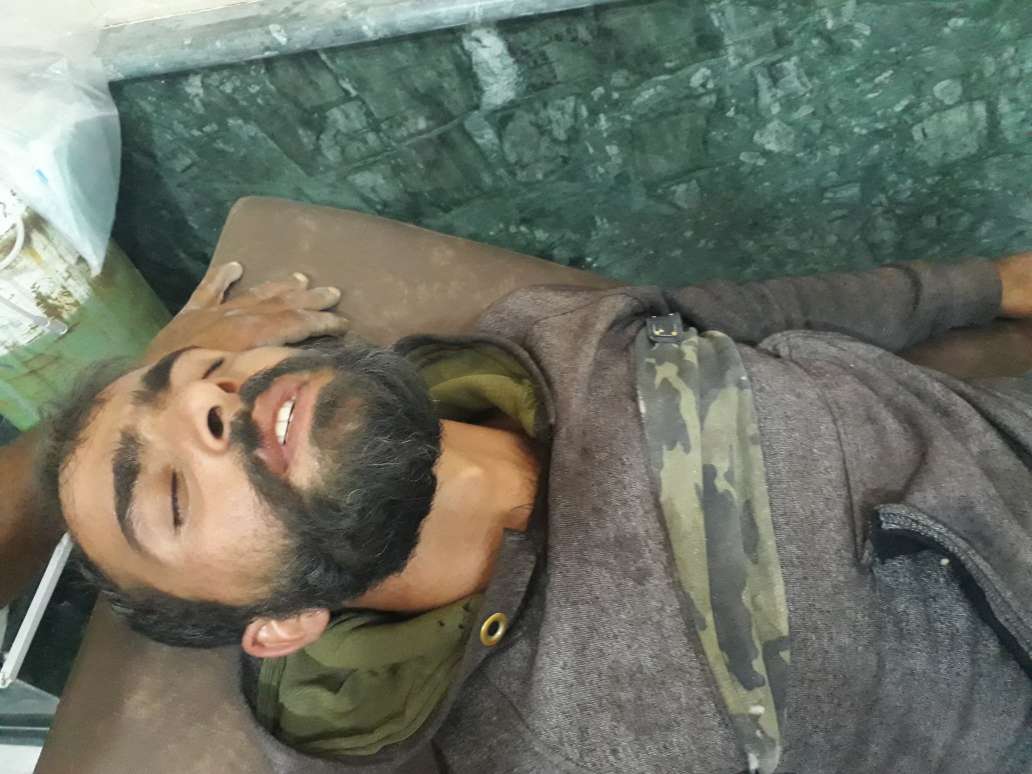 In addition, the mercenaries targeted civilians on M4 road by firing shells at the road and its surroundings; consequently, a citizen named Ahmed Ali Jumaa at 30 was wounded, after which he was transferred to hospitals in the city of Raqqa, and his condition was described as critical.