On October 8th, US President Donald Trump extended the national emergency state related to the NE Syria for one year and held Turkey responsible for endangering civilians lives, in addition to threatening the national security and the US foreign policy.

The extension came to complement the statement of the White House on October 14th, under Executive Order 13894, which declared a national emergency in accordance with the International Emergency Economic Powers Act (USC 1701-1706) to deal with the extraordinary threat to national security and foreign policy in relation to Syria situation. "

However, the Turkish occupation and the mercenaries of the so-called "Syrian National Army" continue to violate this Order through their attacks on Ain Issa civilians.

With the ongoing attacks on the Ain Issa in Gire Spî / Tal Abyad, the Turkish occupation and its mercenaries work on increasing their military points in Serêkaniyê countryside and Tal Tamr regions.

The correspondent monitored several military points in the villages on the western side of Tal Tamr district, in addition to a new base under establishing near the M4 highway.

He also reported that the Turkish occupation army and its mercenaries had intensified their points and military barracks in Al-Arbaeen, Laylan, Al-Dabsa and Al-Amiriya villages in the west of Tal Tamr district along the M4 international road.

He noted that they took schools and a number of civilians houses as military points for military purposes.

Aram Hanna, the official spokesman for the Syriac Military Council, indicated that "The front lines are witnessing intense movements especially near the M4 international highway west of Tal Tamr district."

Informed sources indicated that the Turkish occupation has been digging and building the barricades west of the village of Al-Dabsa for several days, in an attempt to establish a new military base.

The same sources noted that the new base is not 2 km away from its base in the village of Amiriya.

On the 4th of October, our correspondent reported that the Turkish occupation had built huge earth mounds around the villages under its control on the front lines in the countryside of Tal Tamr. 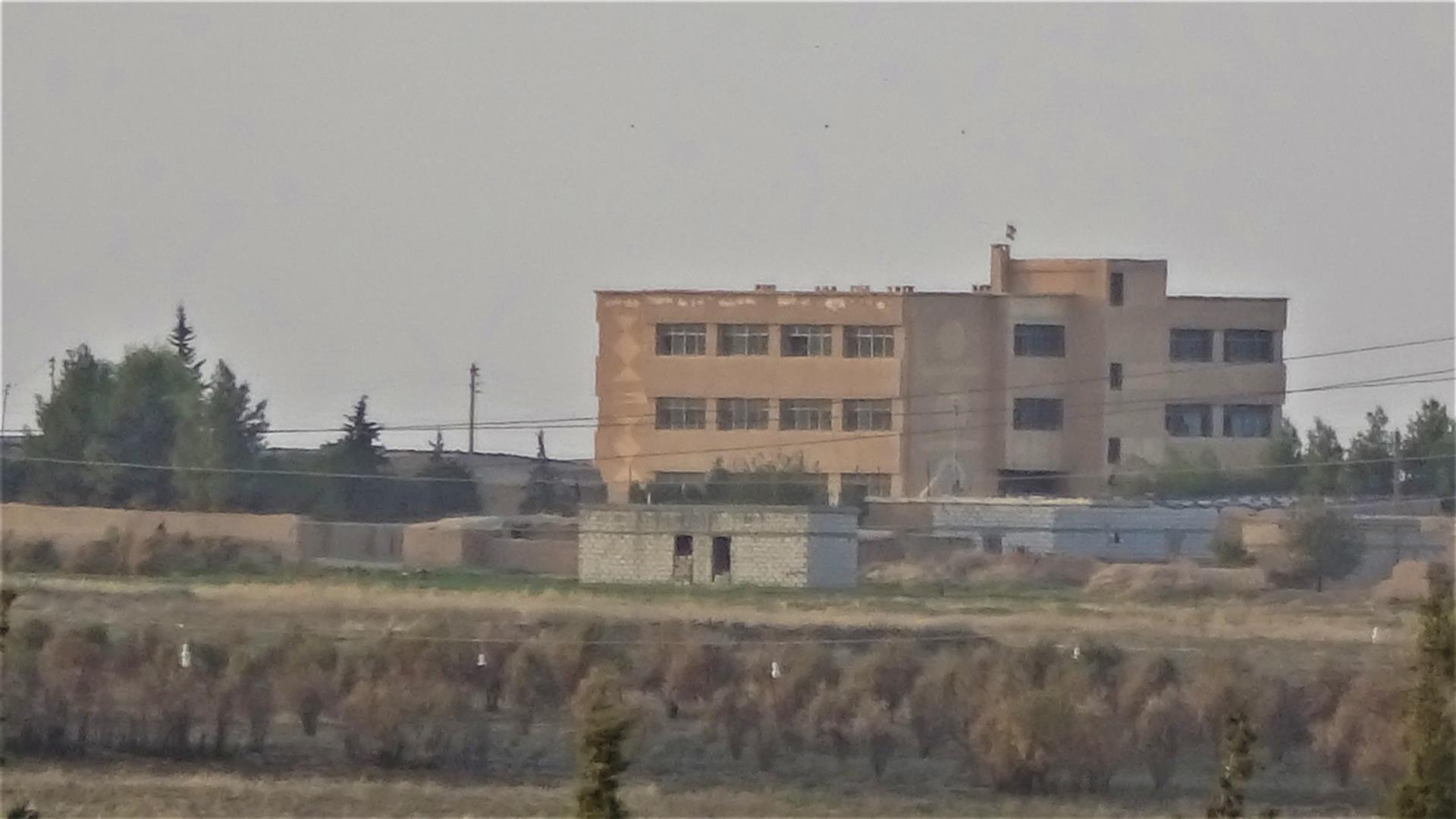 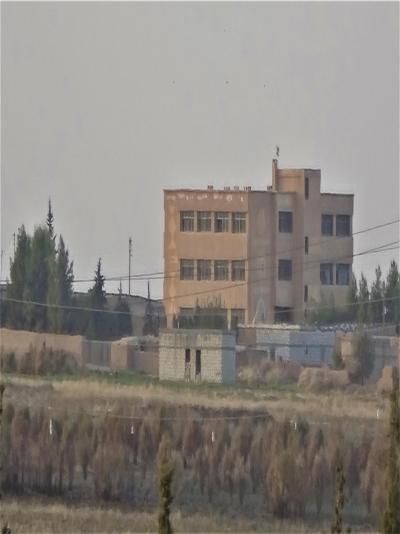 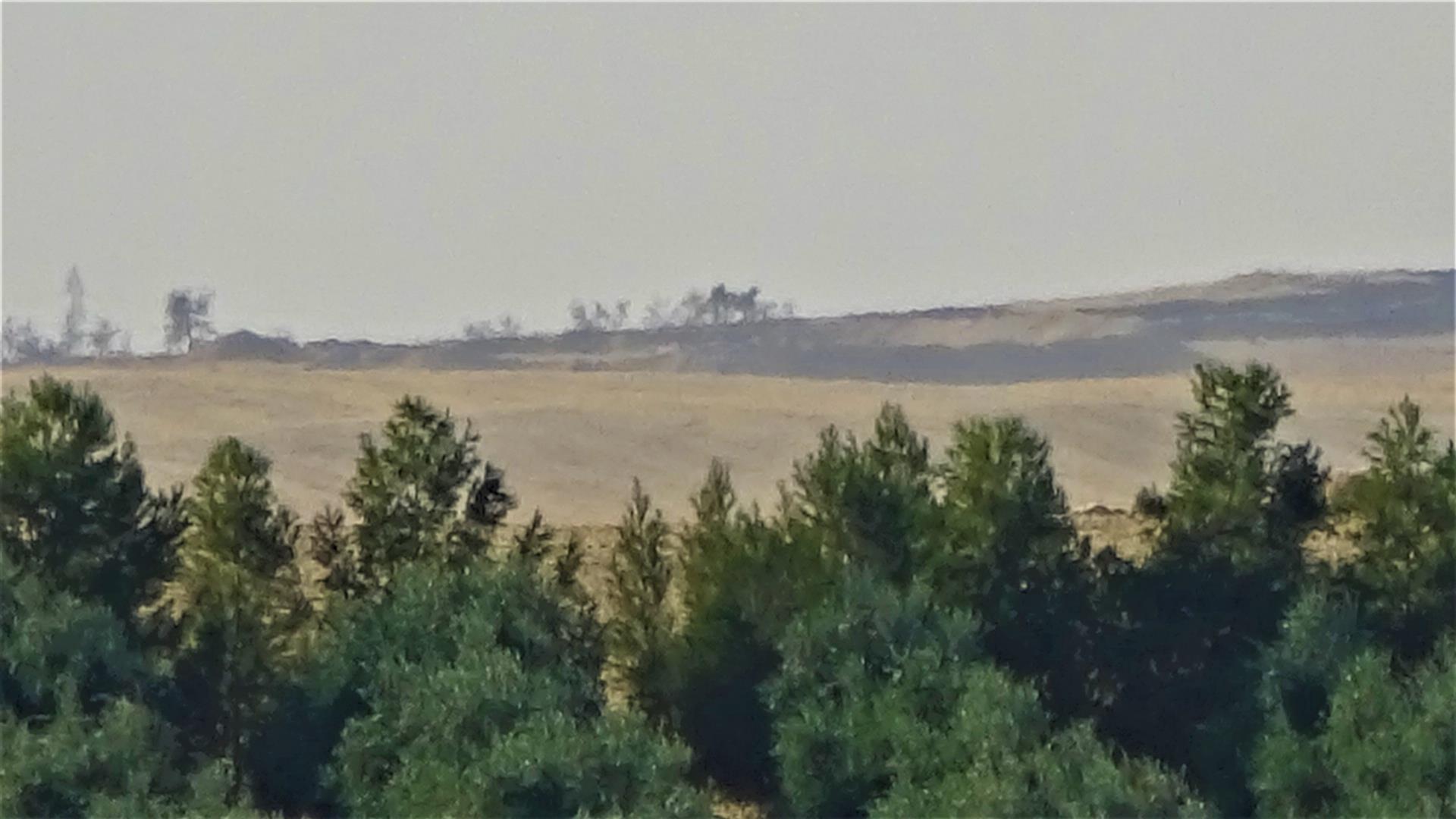 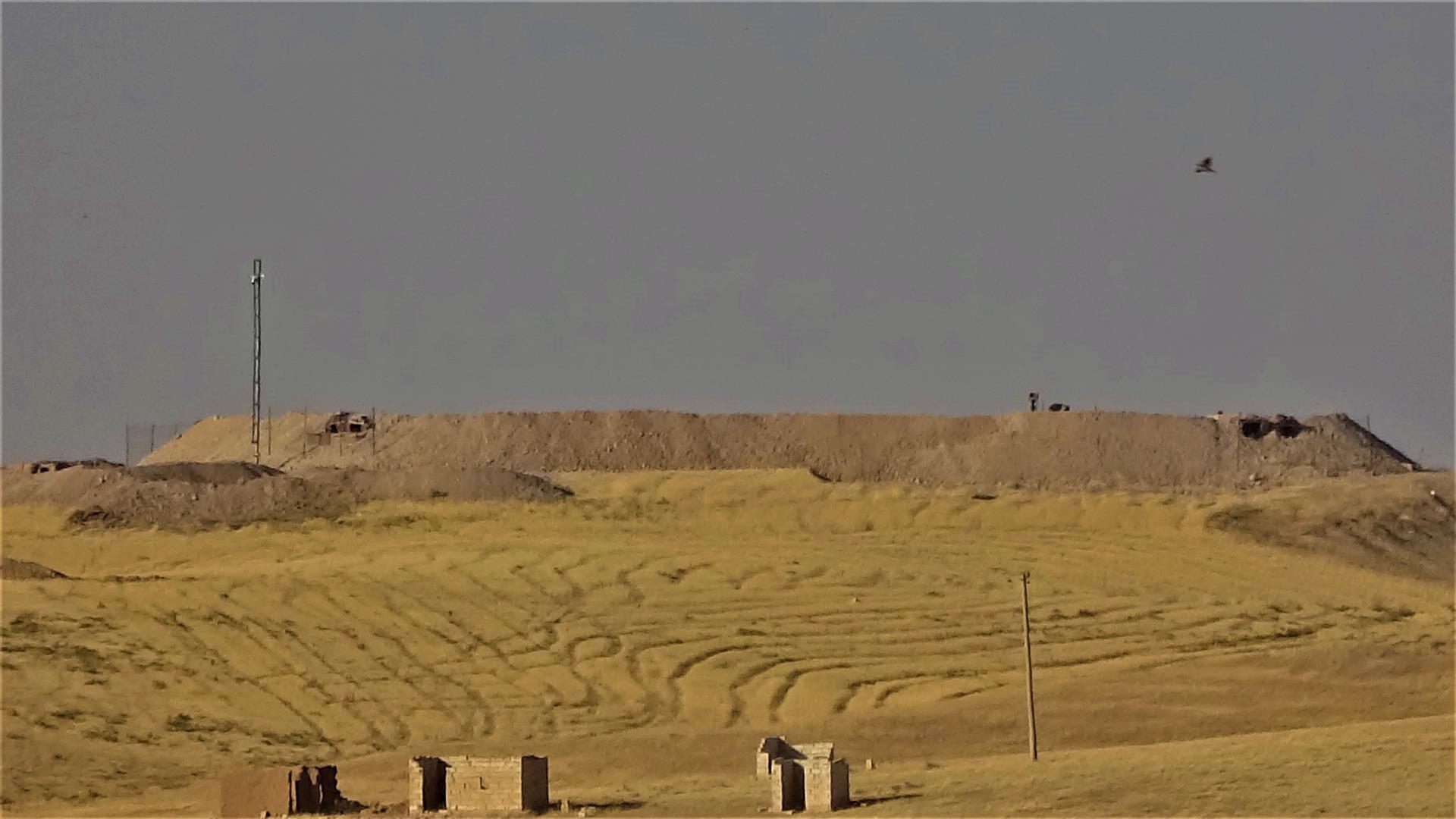 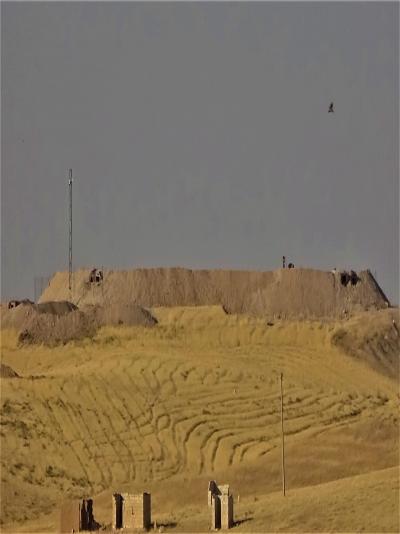 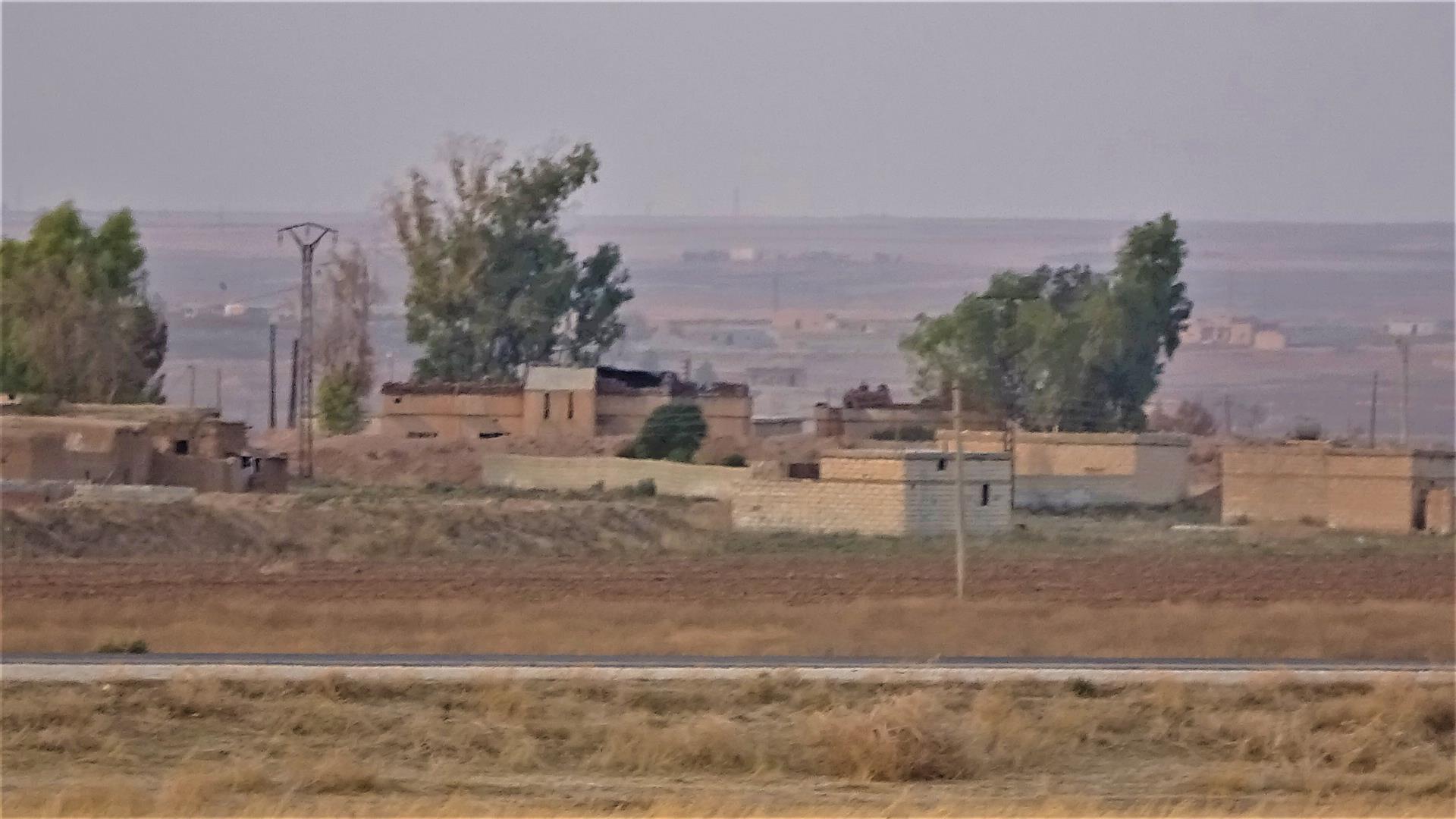 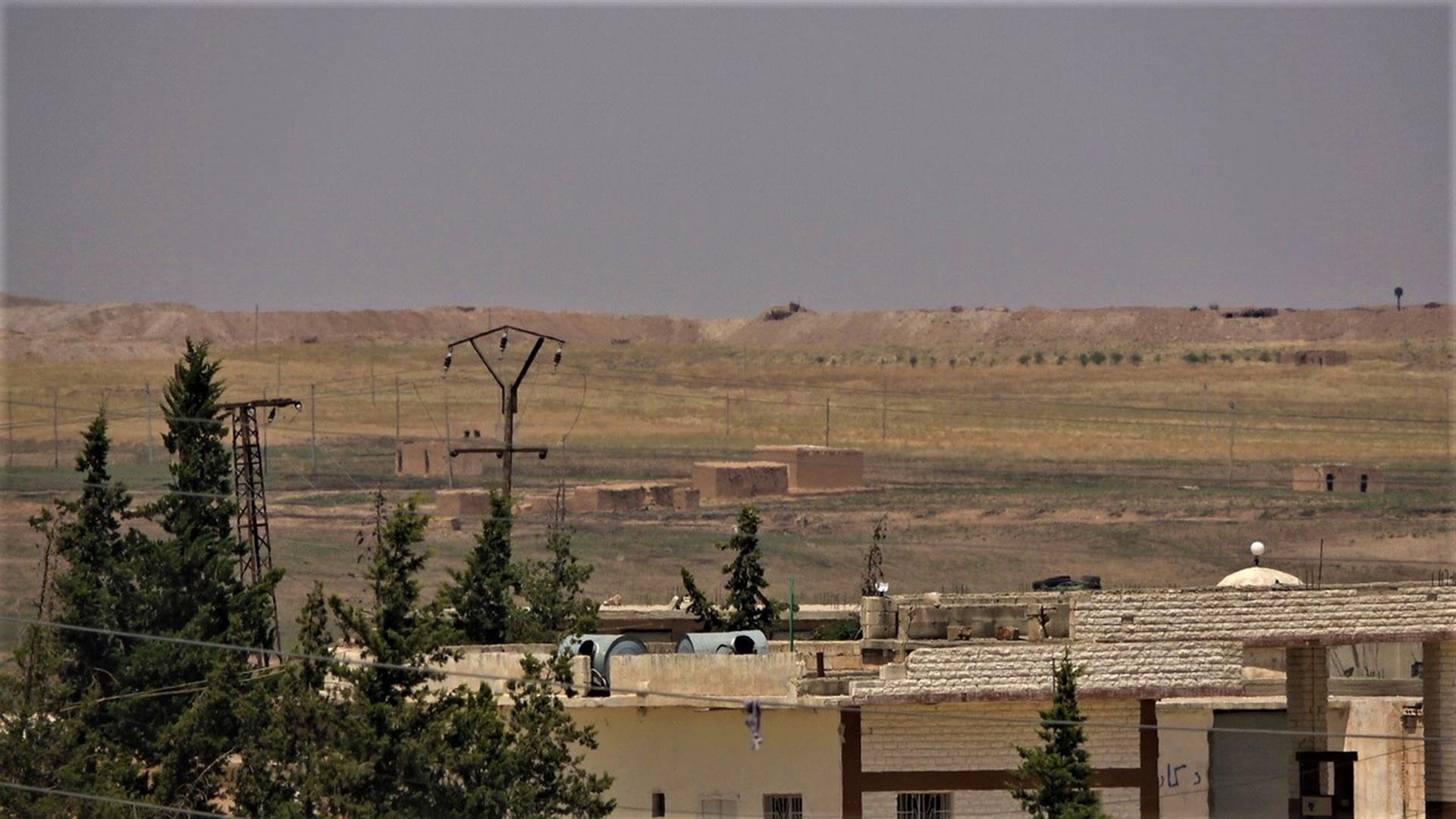 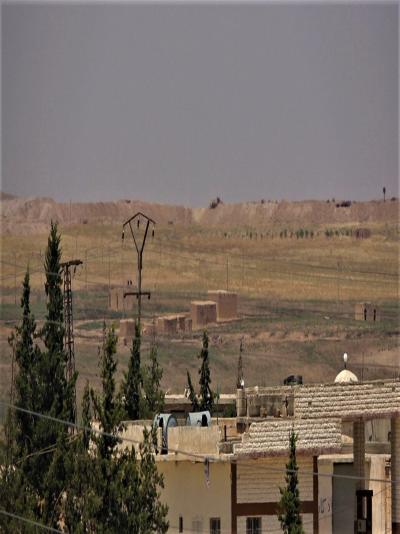 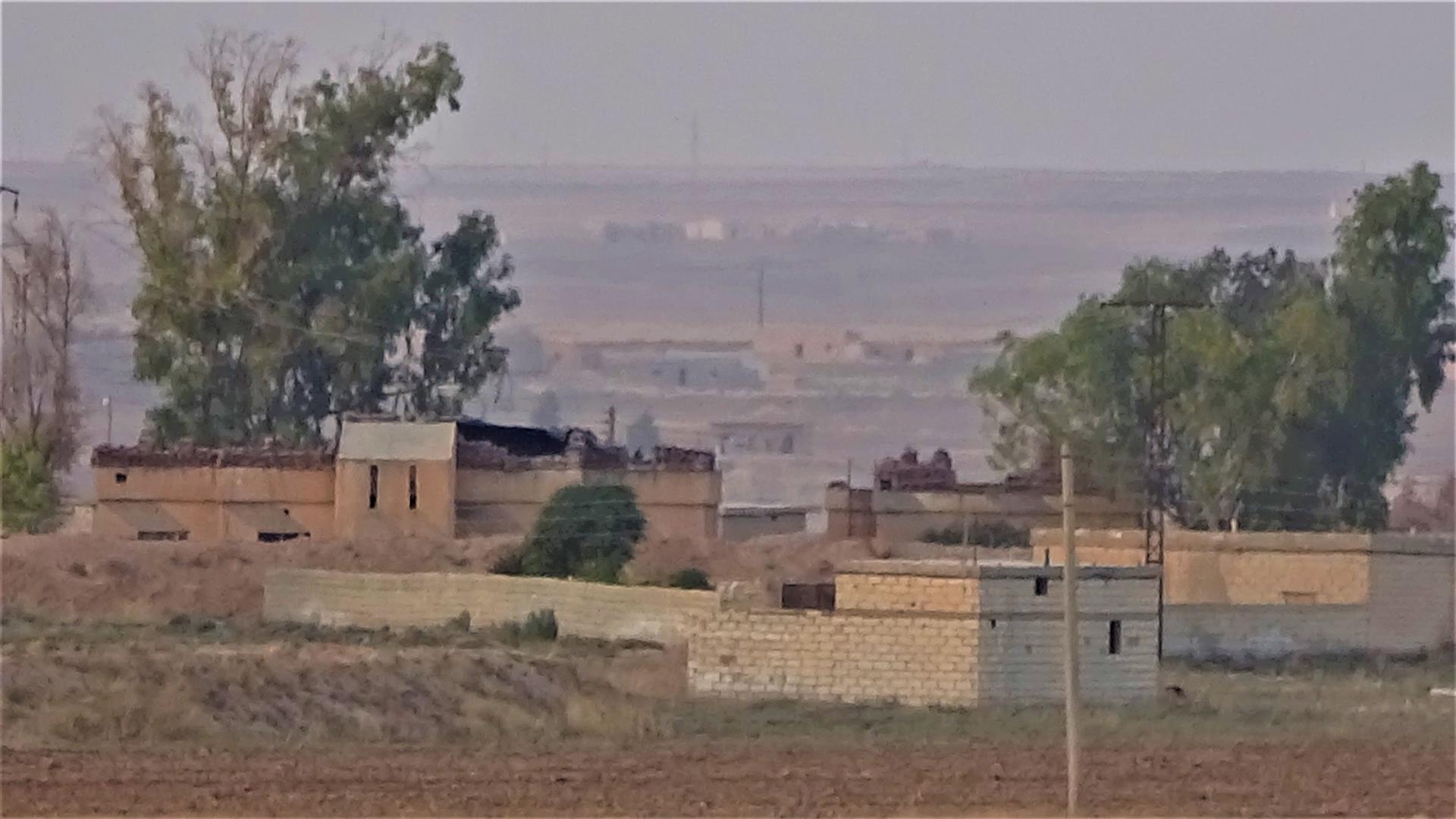 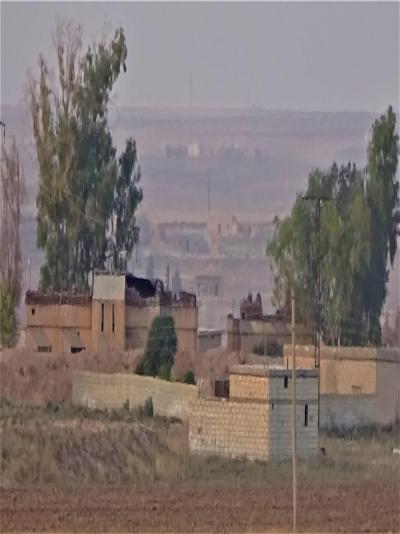 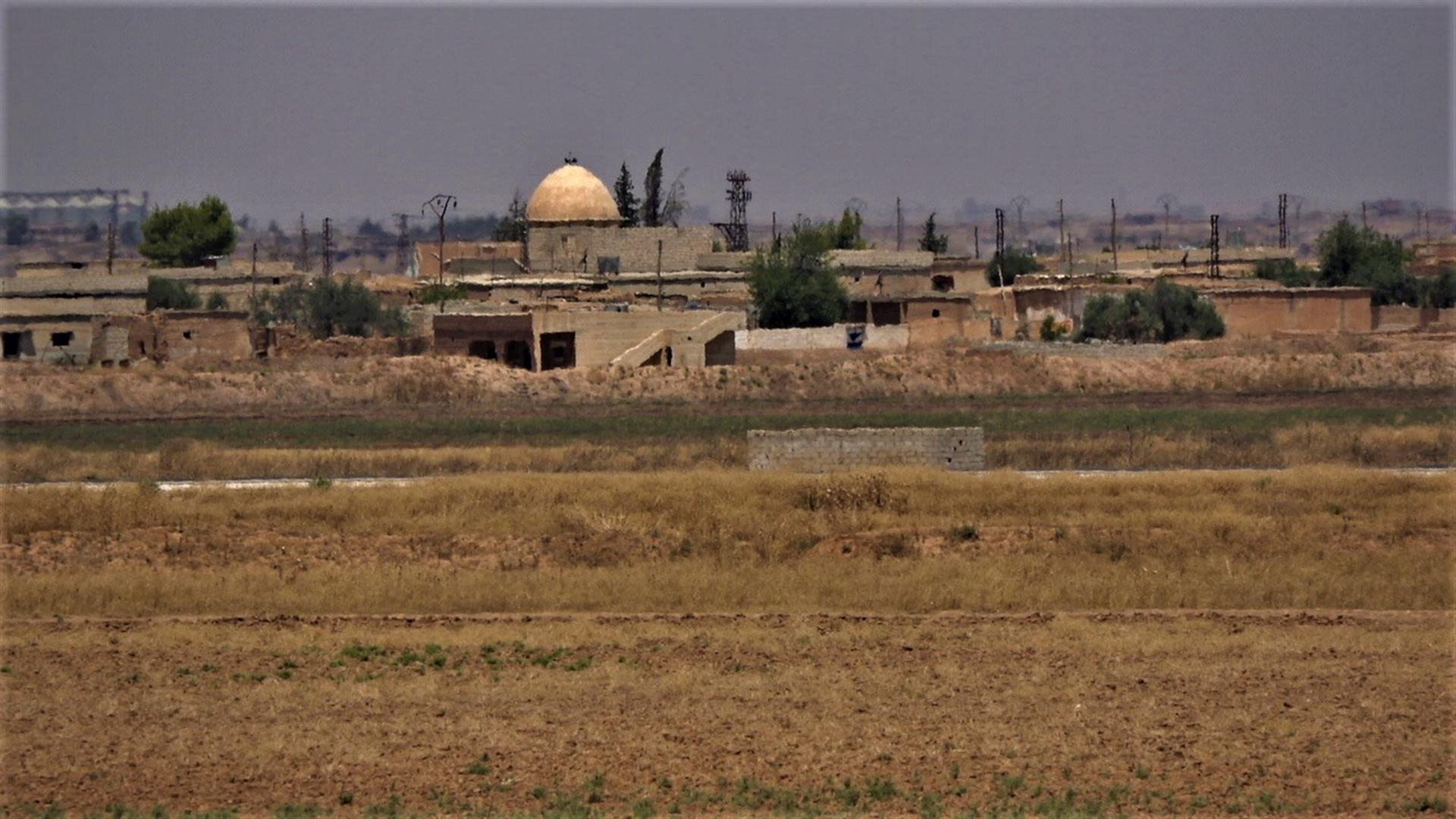 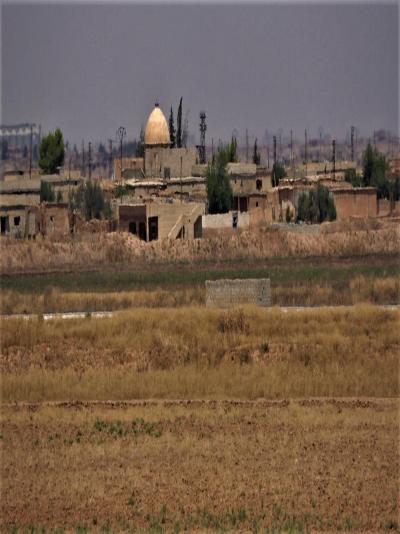 Today, sources from Afrin's occupied villages, confirmed that the proxy mercenaries of the T...

Meanwhile, the Turkish occupation army and its mercenaries shell the vicinity of Ain Issa ...

The Turkish occupation mercenaries targeted this evening a member of the government forces i...
Old Website