The Turkish occupation army and its mercenaries resumed on 19 of this month attacks and violations on Tel Riffat district in al-Shahba canton with shells and heavy weapons from the occupied Azaz area, and this caused material damage to property and civilians' houses.

Mohammed Rashid, a resident of Afrin, spoke about the ongoing Turkish attacks on their area. “The Turkish occupation and its mercenaries target us with its shells and heavy weapons in Tal Riffat district. It is known that al-Shahba district is generally inhabited only by civilians, from the people of the region and the residents of Afrin who were forcibly displaced after launching attacks by the Turkish invasion, and now we are being bombed again here. "

Rashid stressed their condemnation of the Turkish attacks on NE, Syria, saying, "We demand the exit of the Turkish occupation from the canton of Afrin and the entire Syrian territories to keep the Syrian people united and able to find a political and military solution away from foreign interference and occupation."

Samir Zulfo, for his part, touched upon their tragedy due to the continuous Turkish occupation's shellign, saying " it was at night, and suddenly began indiscriminate shelling on Tel Riffat again, this is not the first time, and the Turkish state is trying to undermine our will and determination and will not reach its ends. "

Anwar Naji, a resident of the Tal Riffat area, an Arab component, said: "We have been targeted by Turkish occupation and its mercenaries who are stationed in Azaz area, Turkish aggression caused exodus and demographic change are only targeted an unarmed civilians and children who are just existed there.

Naji pointed out that the Syrian people have suffered enough from the occupation, attacks, killings and displacement, the Turkish occupation to withdraw and leave the people in their own way, the support and funding that has befallen the region will suffice to revive terrorism, and he hoped that peace and security will prevail in the region. 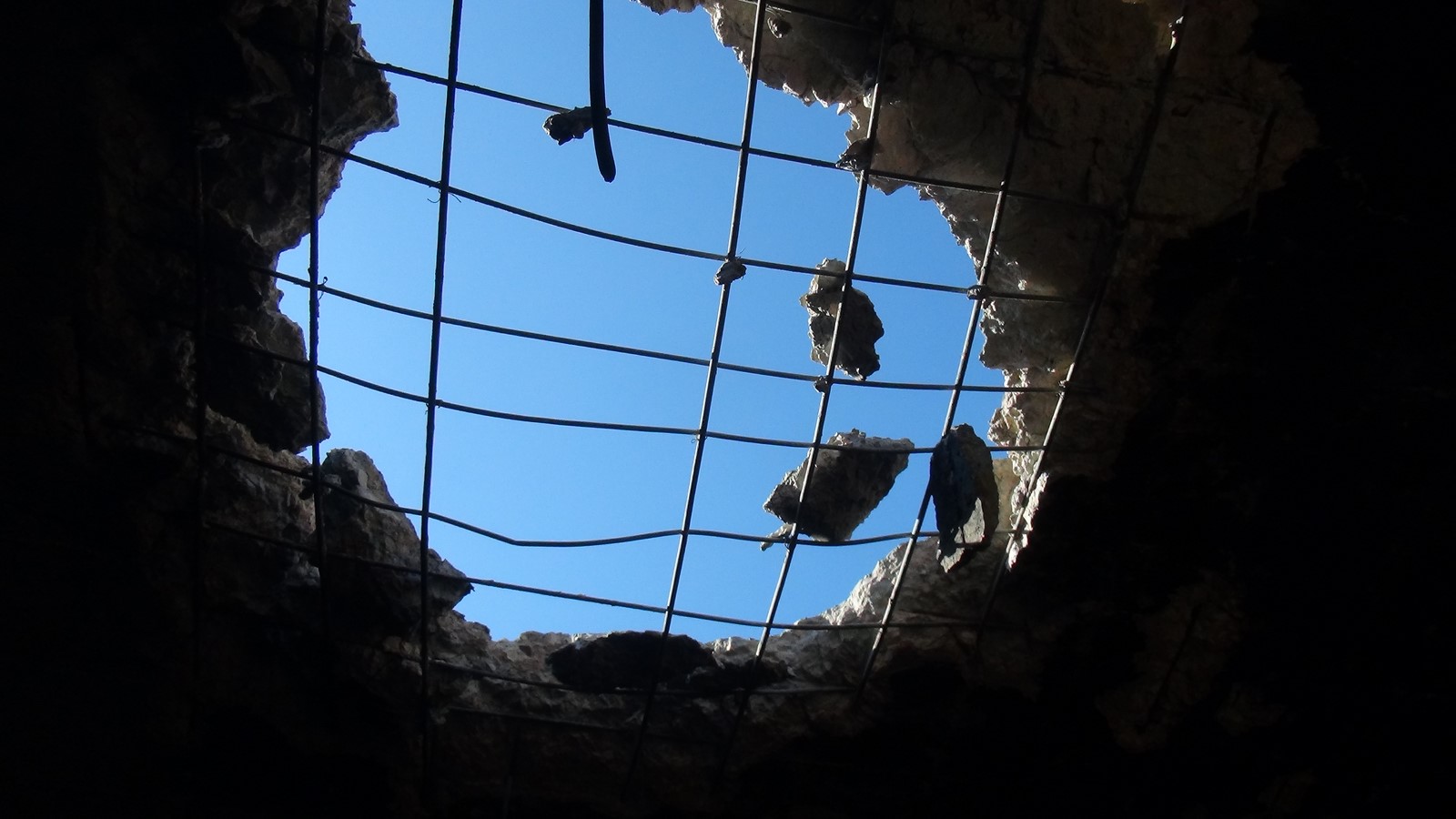 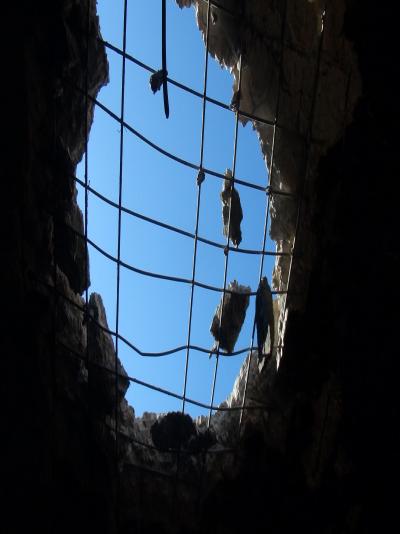 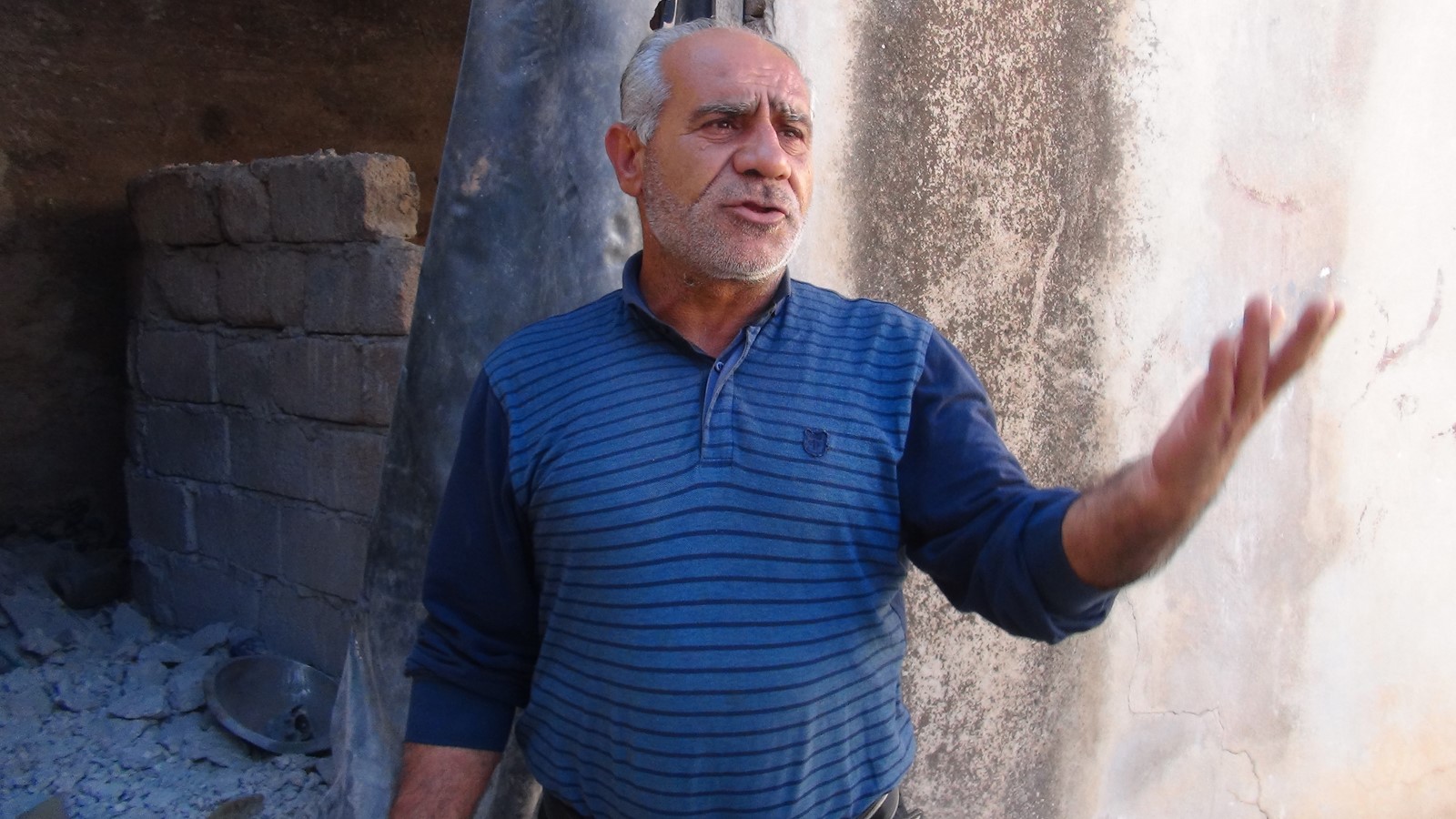 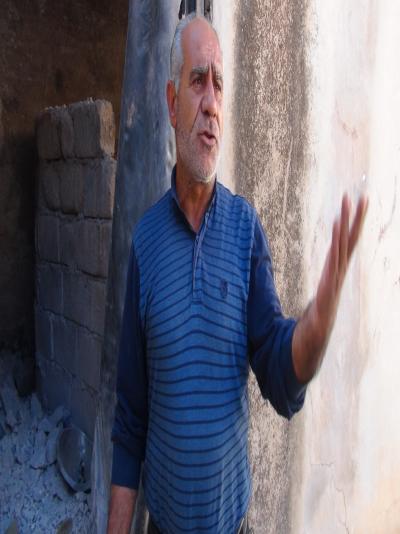 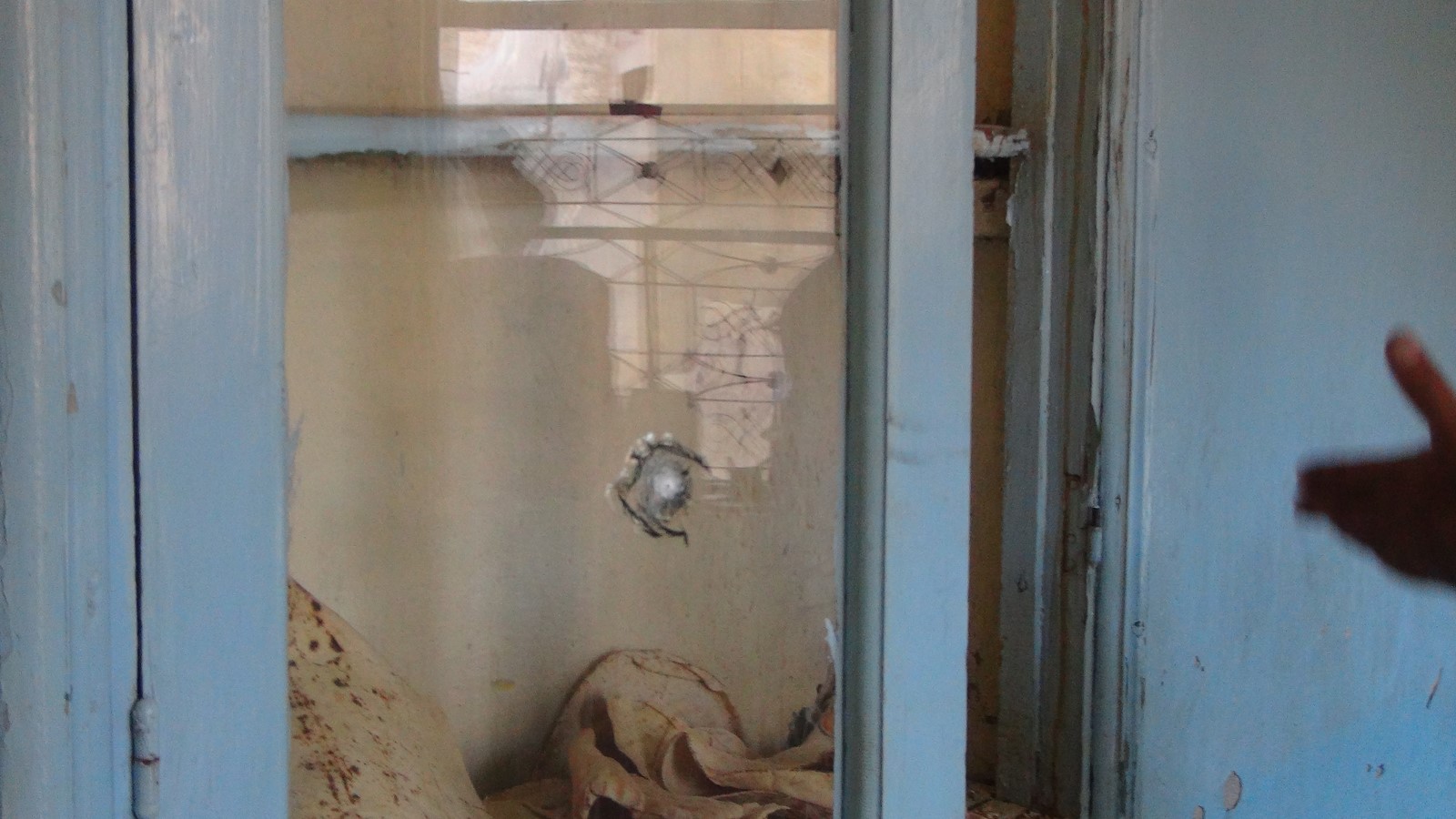 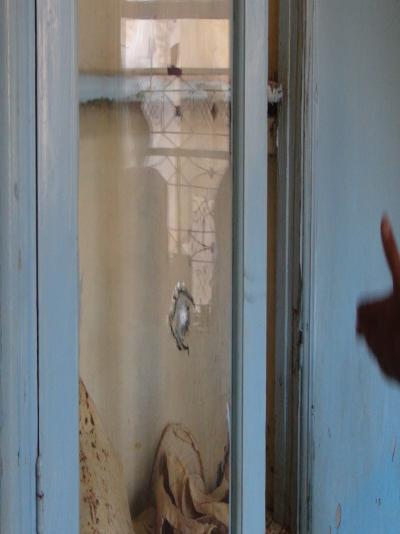 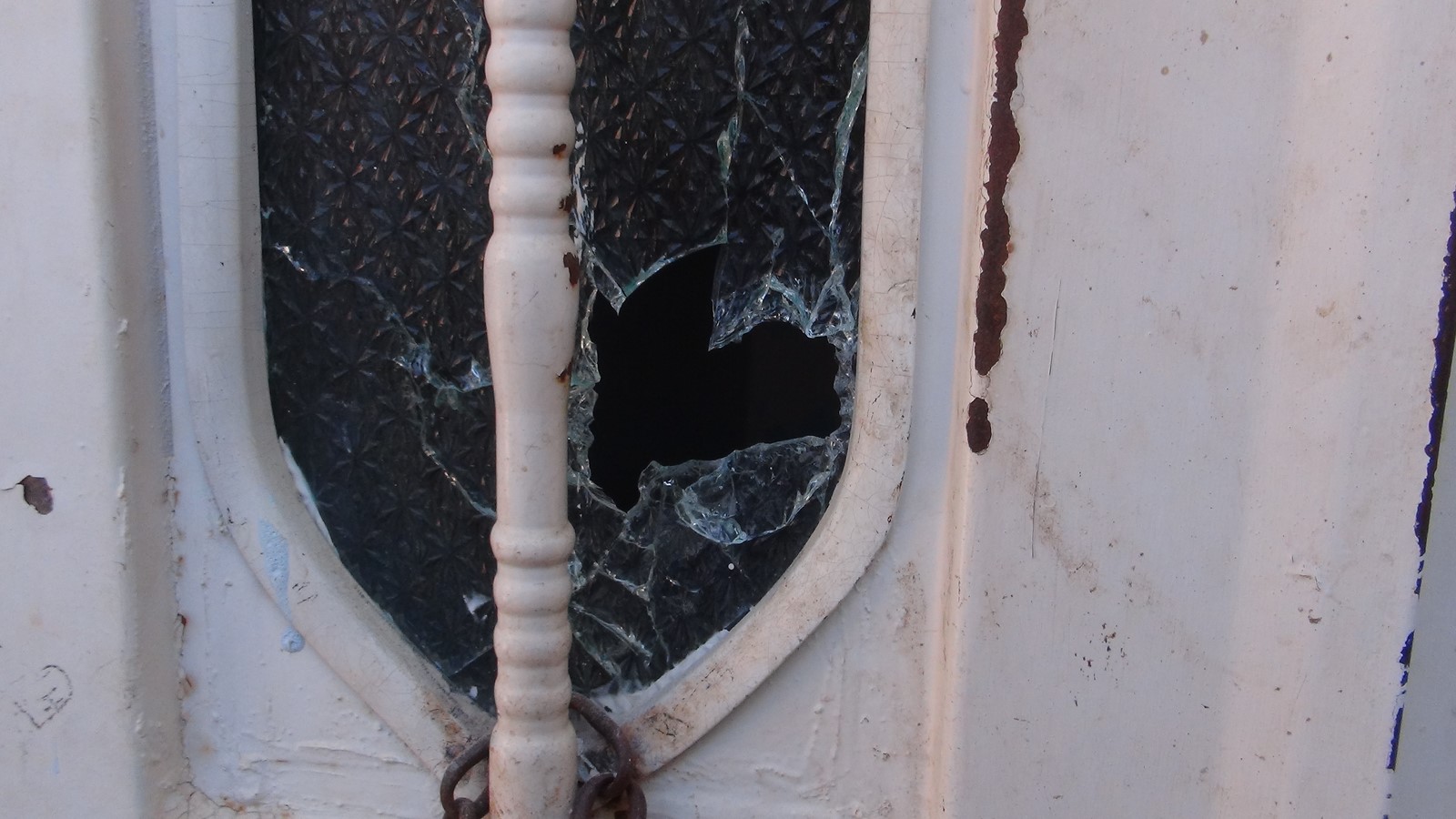 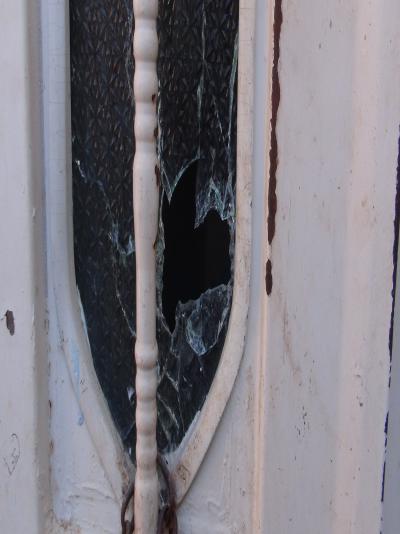 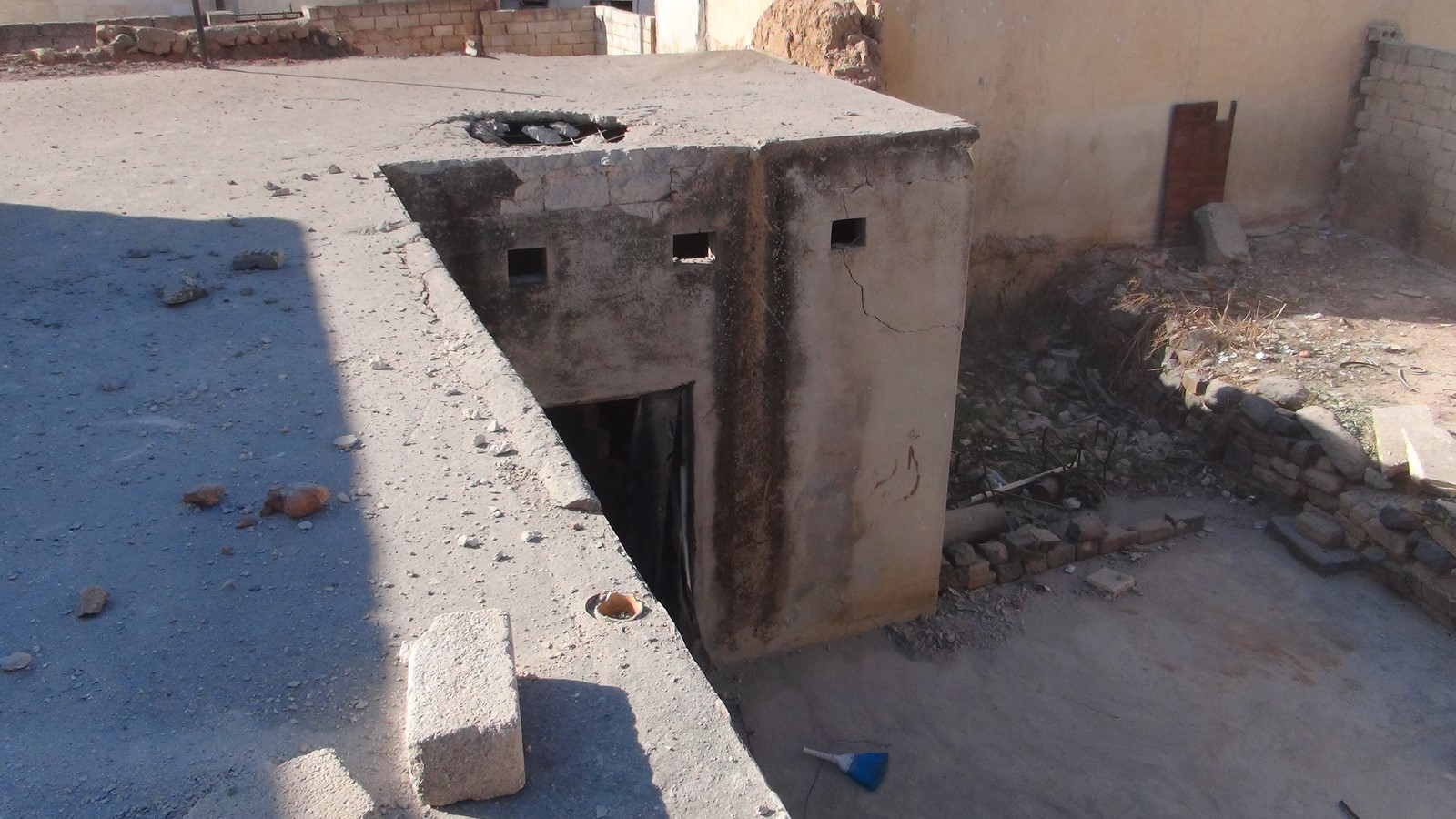 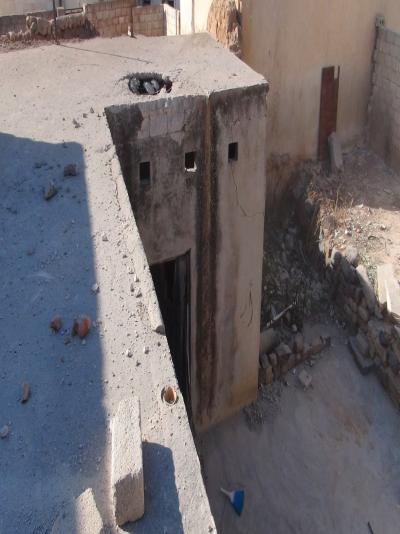 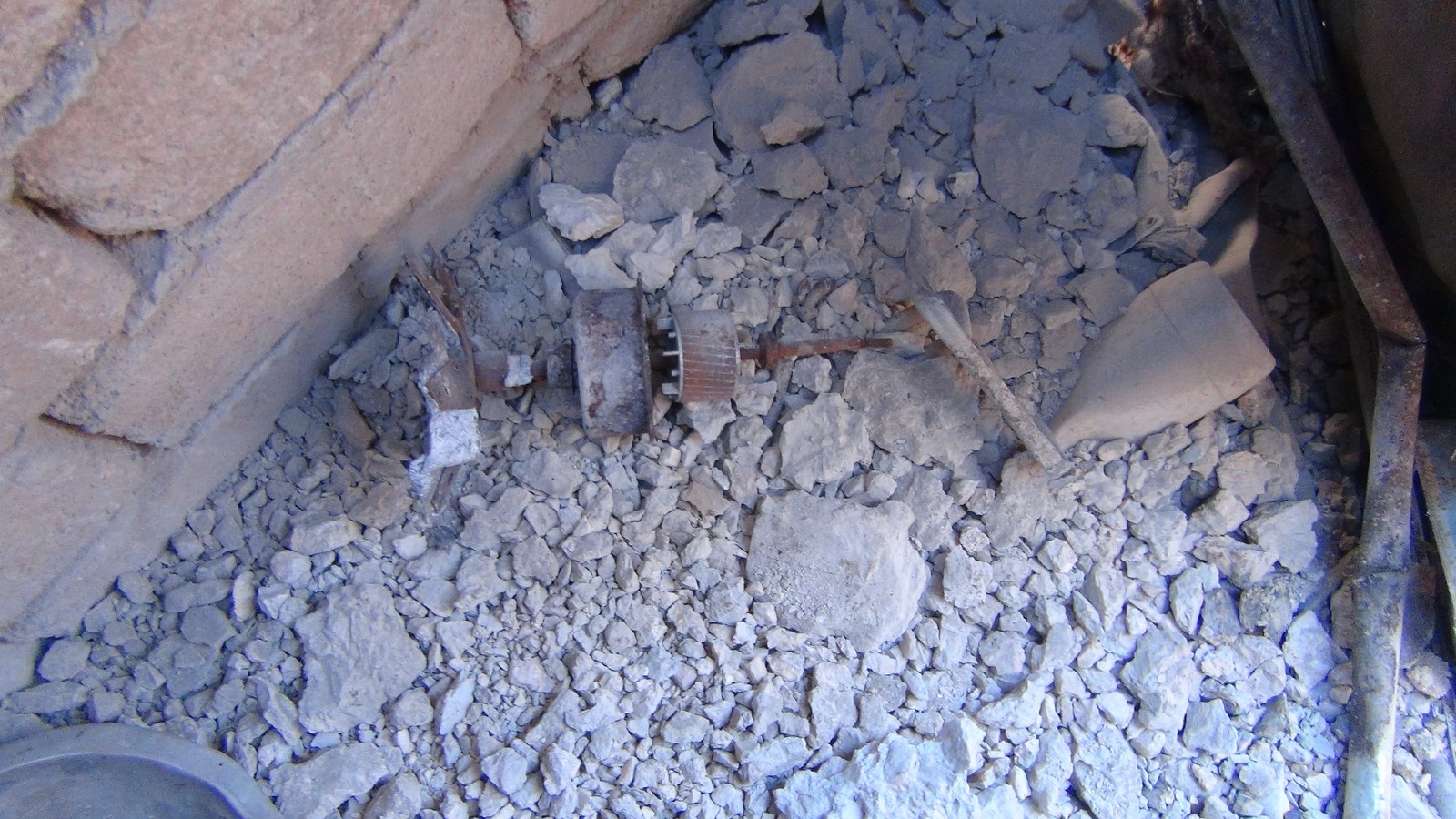 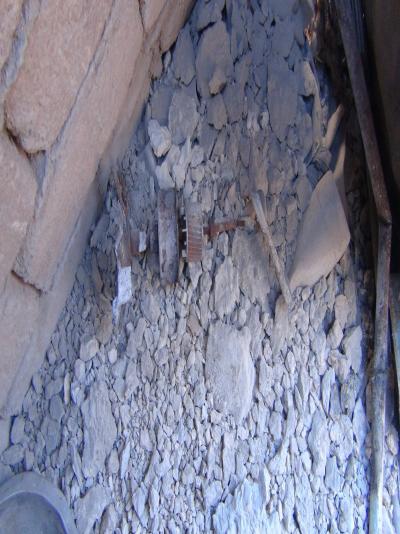 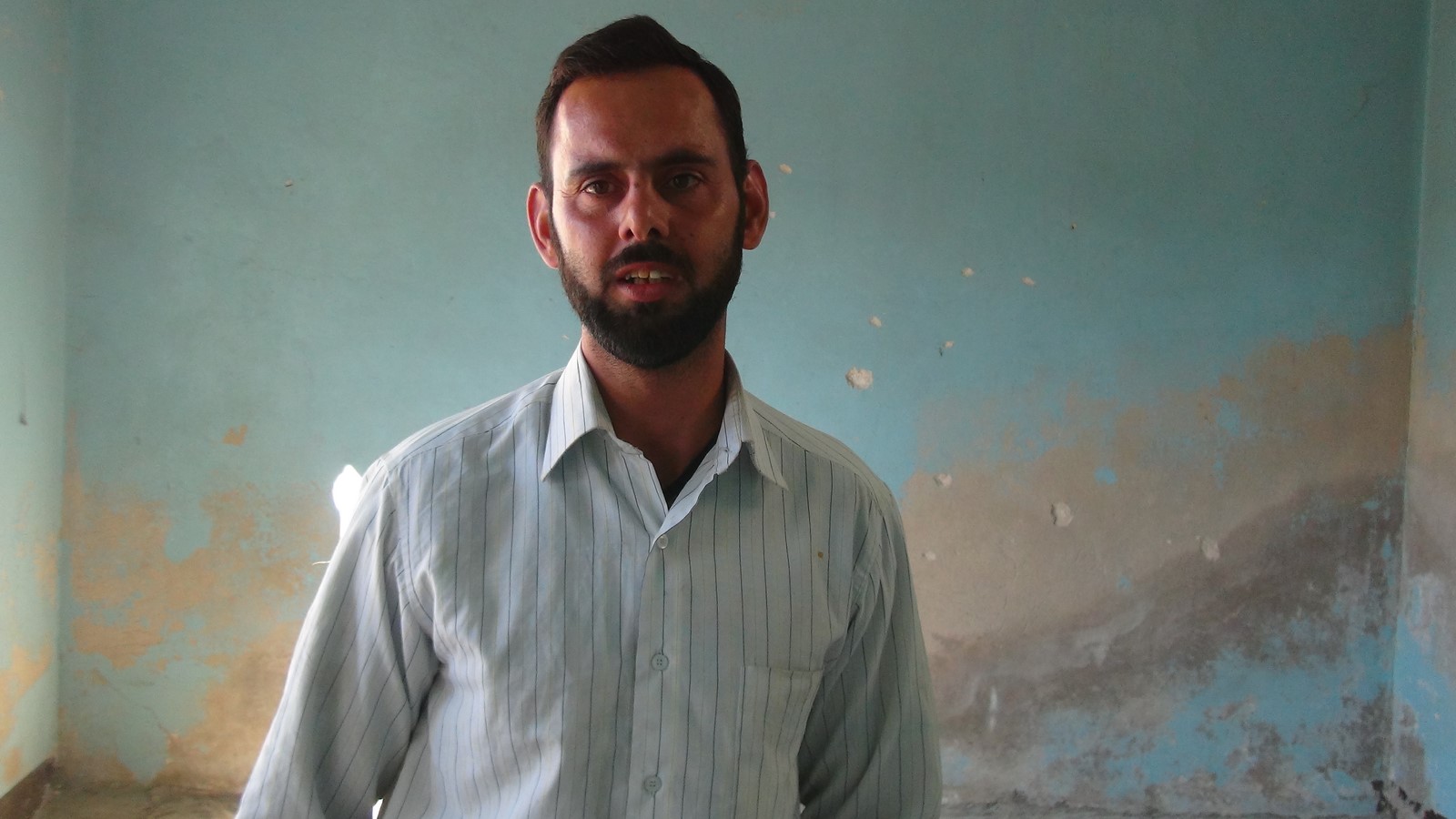 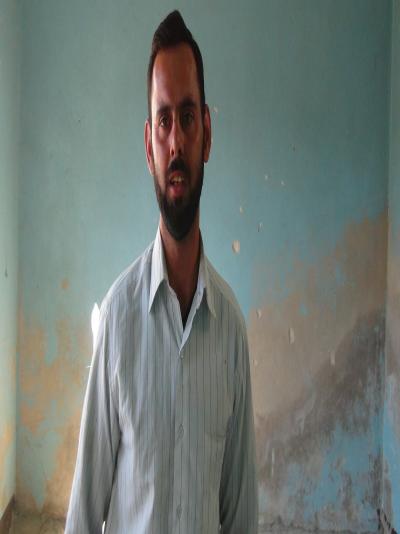 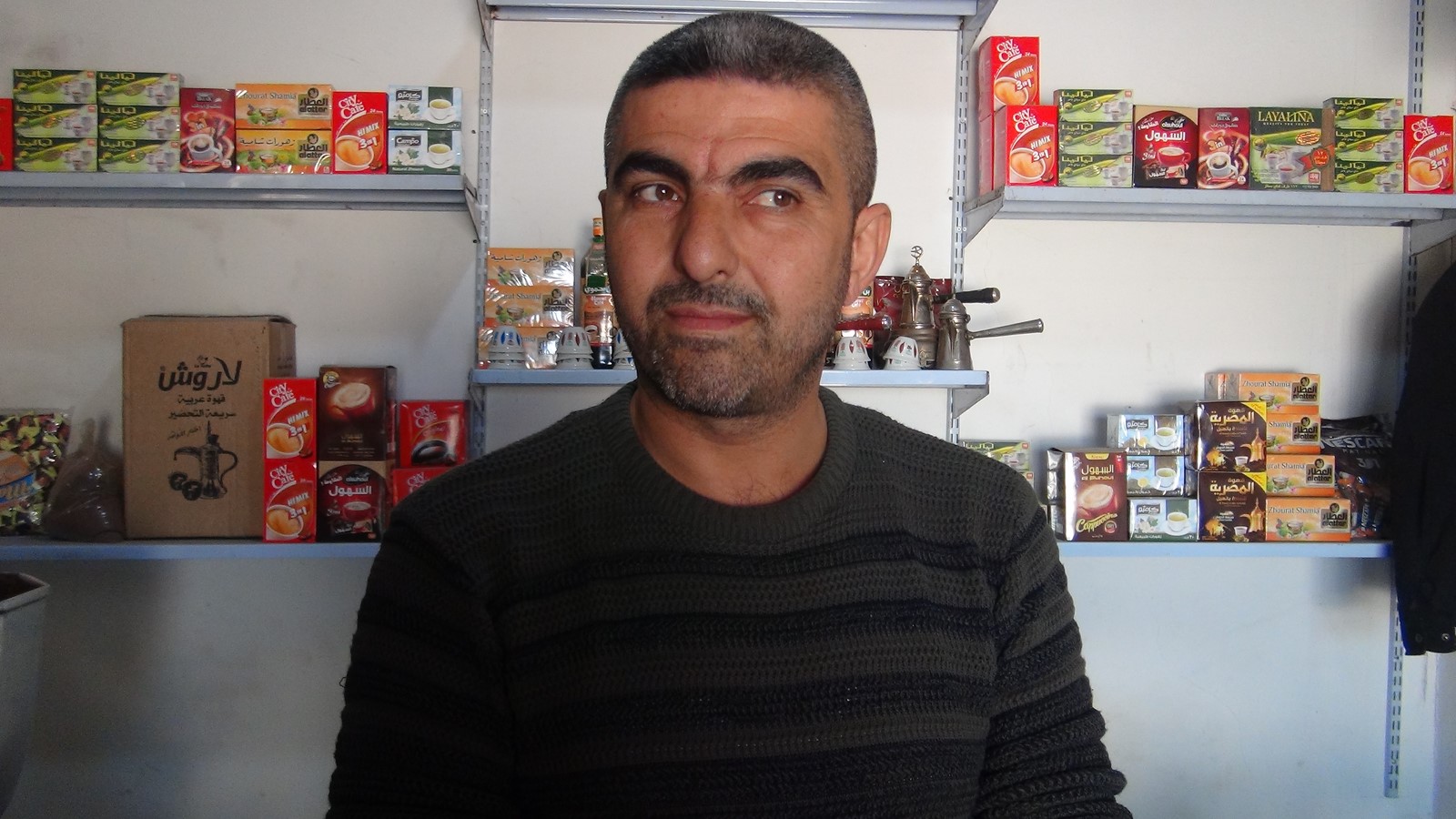 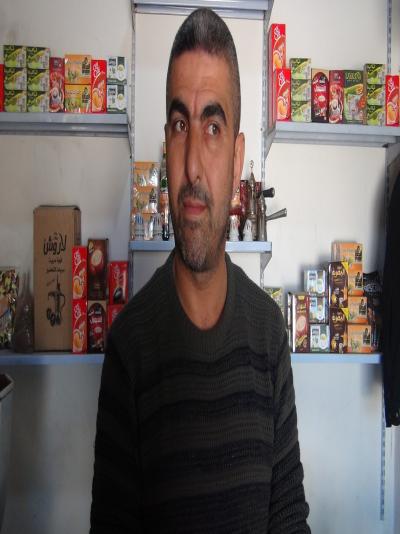 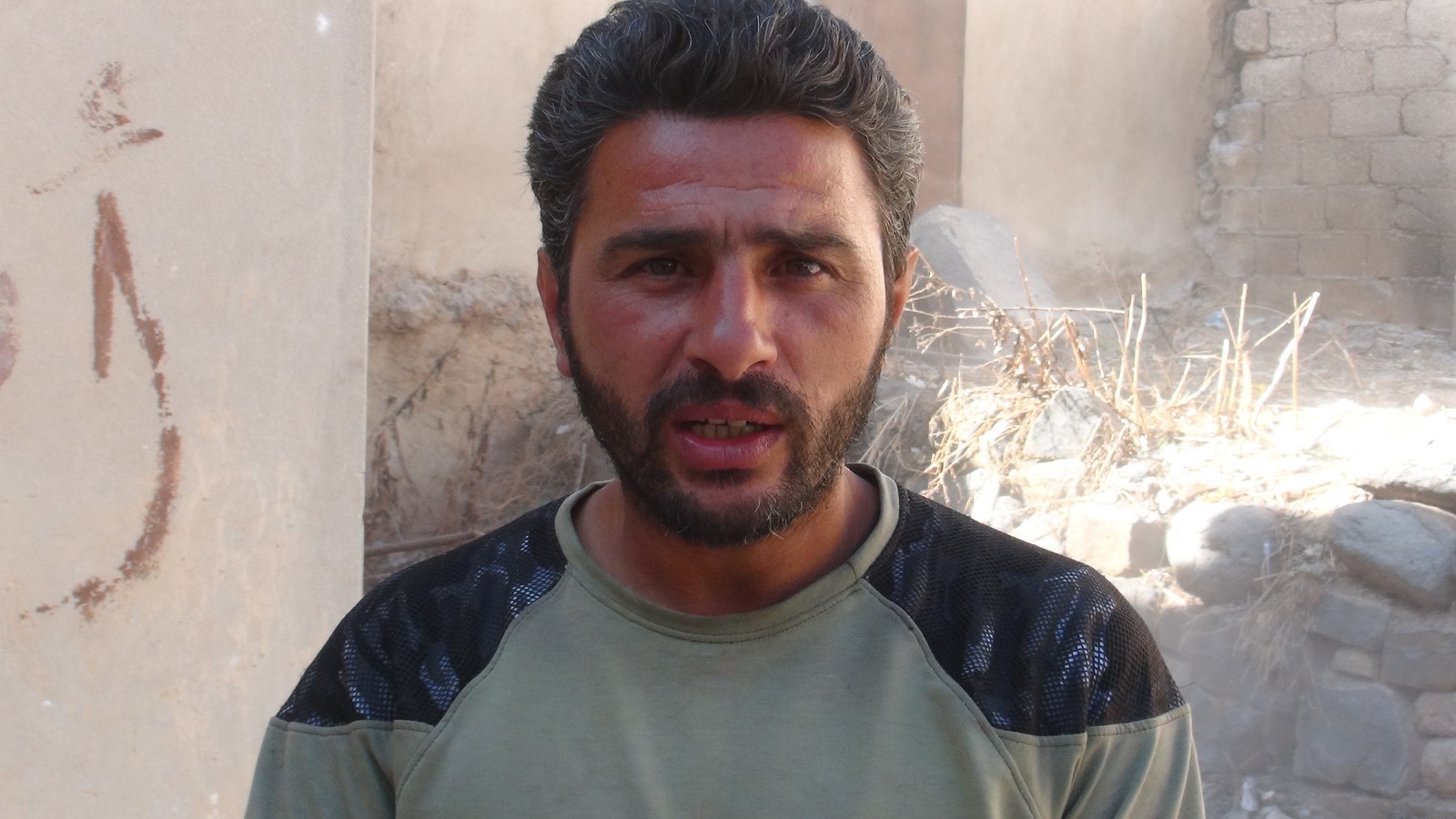 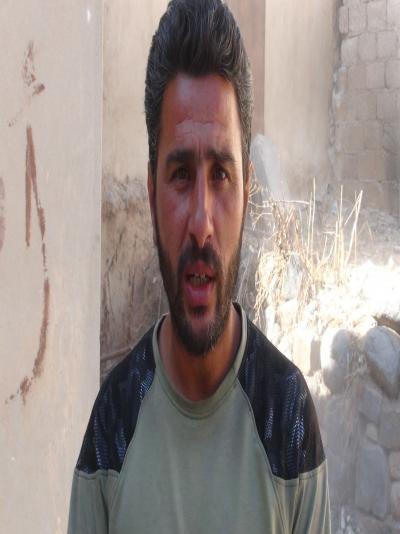 The mercenaries of the Turkish occupation have intensified their measures aimed at ending th...

The family of leader Abdullah Ocalan and the families of the rest of the Imrali detainees su...
Old Website