Turkish occupation soldiers stationed at the border between Rojava and Bakur "south of Kurdistan" from its military points near the village of Ashmeh fired at the agricultural land belonging to the people of the village of Qaran 20 km west of the city of Kobanî, causing the fire.

The residents of the village and nearby villages immediately rushed to put out the fire and prevent it from reaching more land.

The fire caused the burning of about 9 acres of wheat crop altogether.

It is worth mentioning that the Turkish occupation army has set fire to many agricultural lands near the border during the last agricultural season in al-Jazeera region and Kobanî. 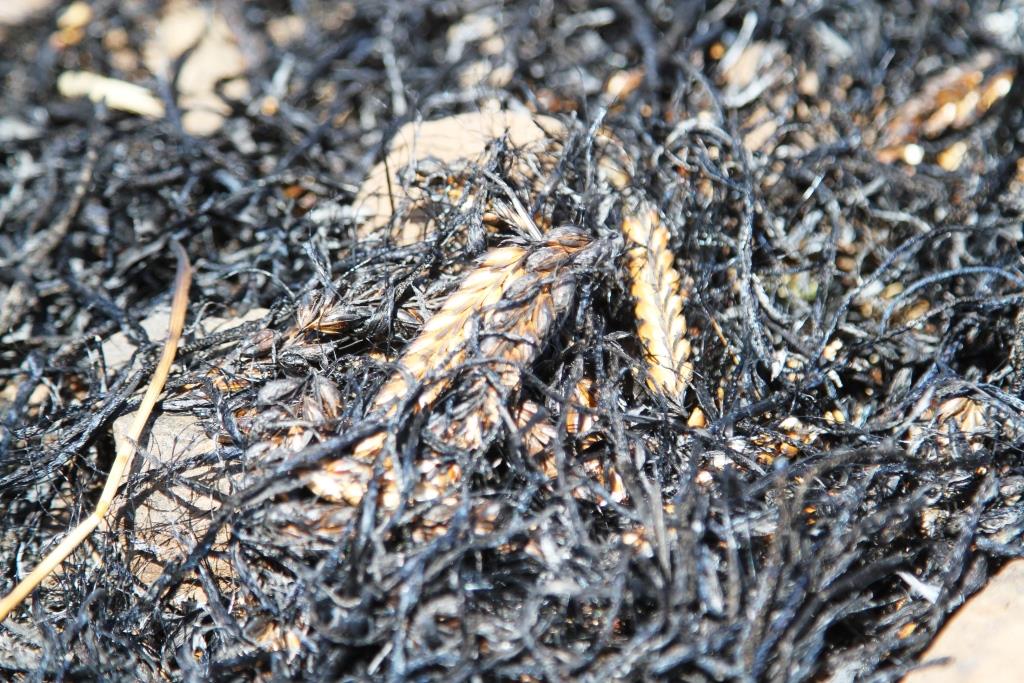 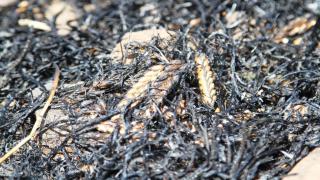 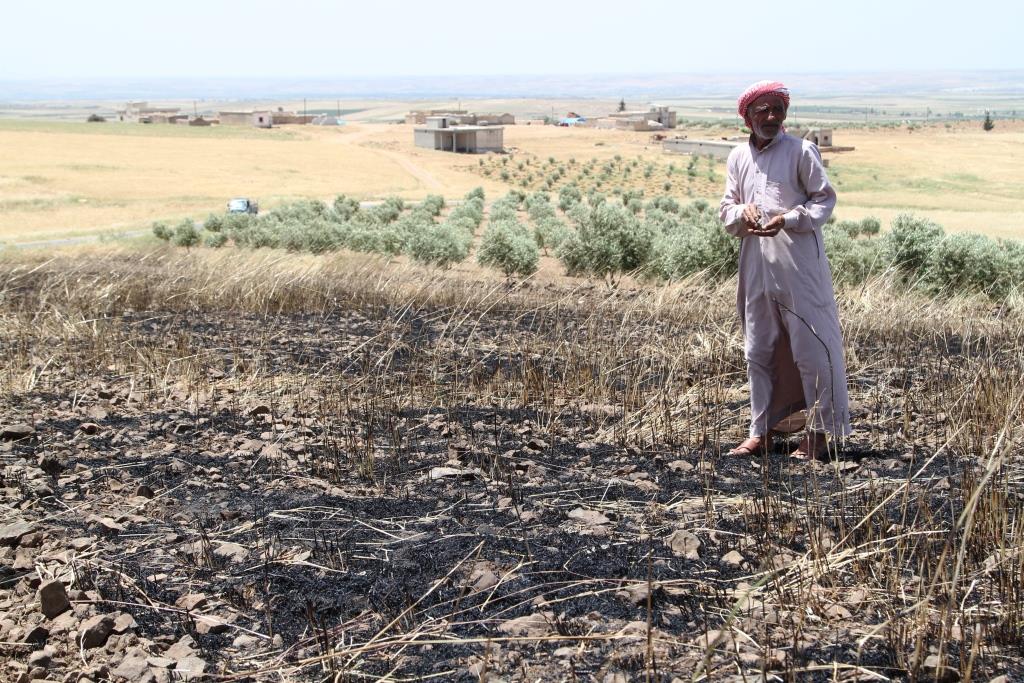 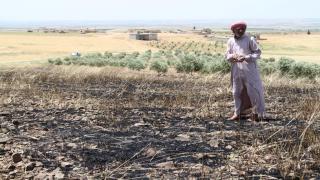