Sources from inside Afrin said that the Turkish occupation army and its mercenaries began a few days ago to build military bases in Janders district.

The base is located on the road between Janders and Tel-Salor village, opposite the village gas station, and built a wall around it 3 meters high.

This is not the first Turkish base in the occupied canton and Turkey has already built several other bases in conjunction with the construction of a wall separating Afrin from its Syrian surroundings, in a sign that confirms Turkey's intention to separate Syrian territories and annexing it to Turkey.

On the other hand, the Turkish occupation army dug the archaeological hill in Janders district in searching of antiquities. 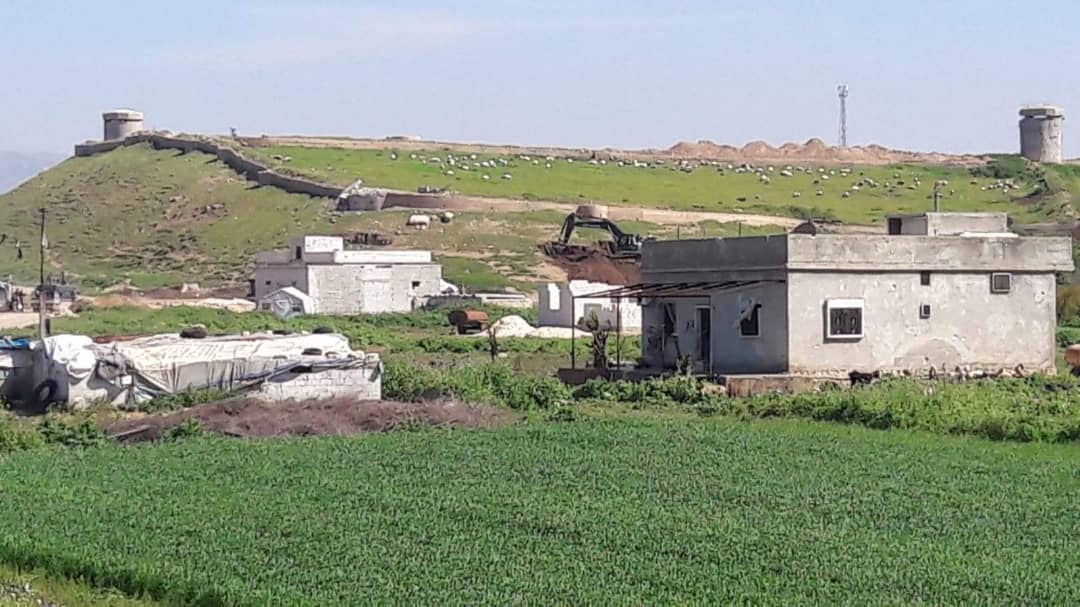 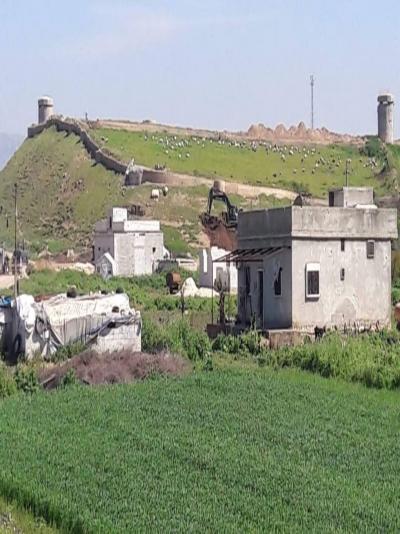 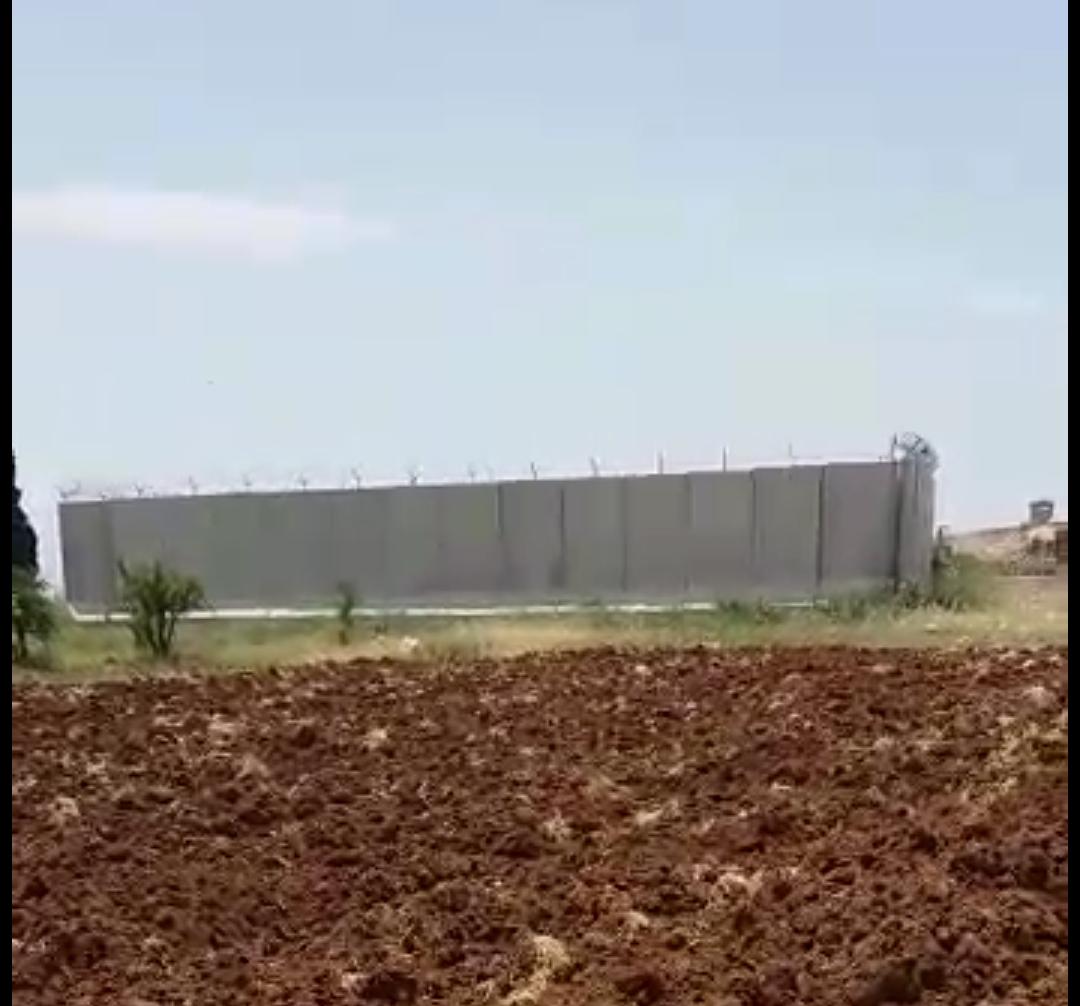 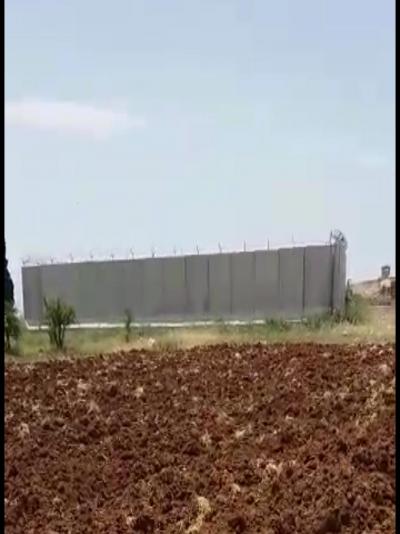 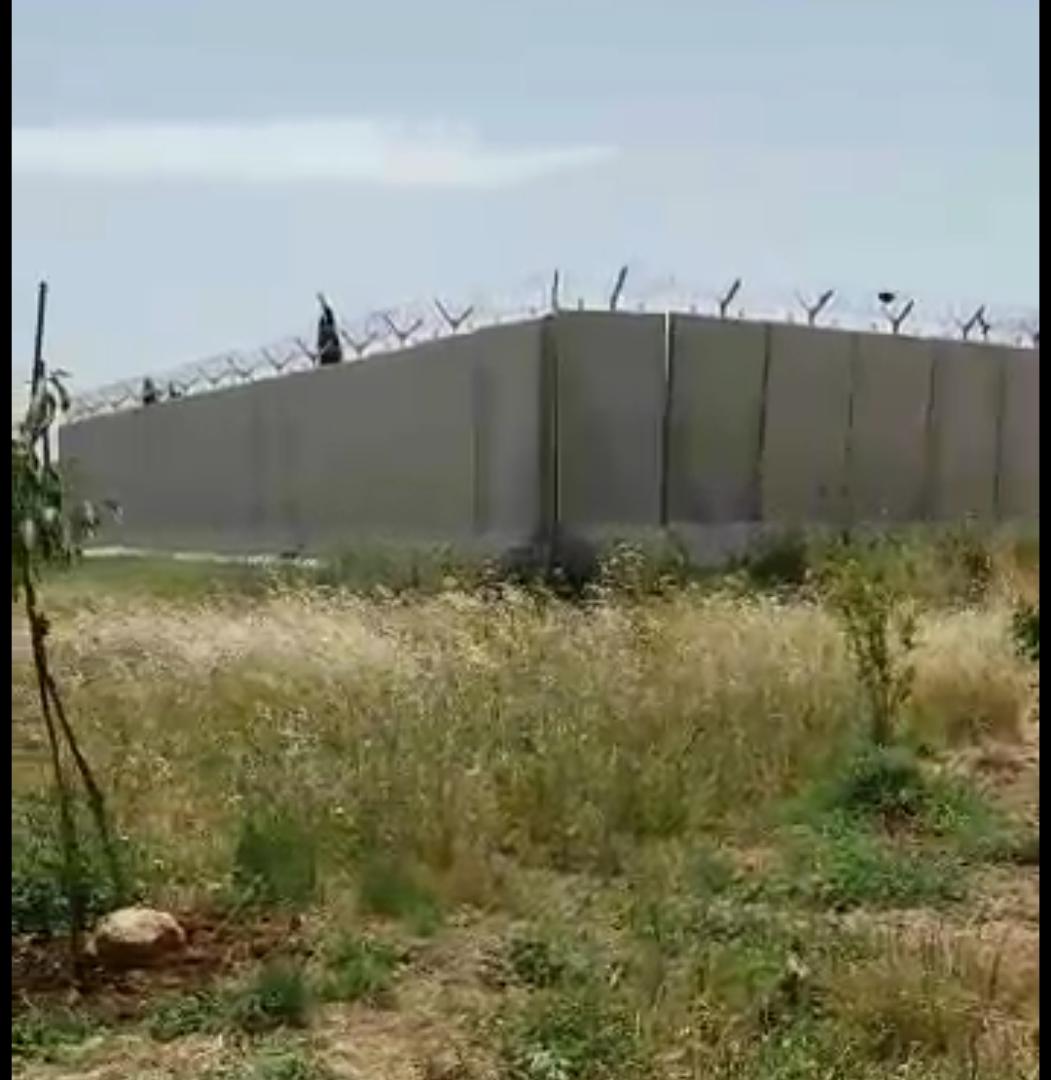 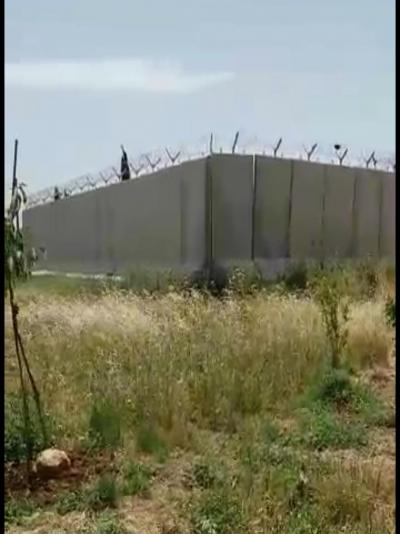