Our correspondents obtained information about the establishment of 5 military bases for the Turkish occupation, and 33 points belonging to Turkish mercenaries in the villages of Ain Issa, and the majority of them are located in the villages of Hoshan, Kefifa, Sherkrak and Khirbet Fares, and earthen walls were built around all of these bases and points.

The photos and videos that our correspondents were able to depict show those berms built by the occupation and mercenaries, which are raising questions by the people of the region who are asking whether Turkey is cutting off the occupied lands by building those long berms and setting limits to cut off those areas, or is it preparing to launch new attacks on region?

It is noteworthy that the Turkish occupation army sent several days ago 20 armored vehicles with groups of mercenaries from the city of Girê Spî to villages west of Girê Spî. 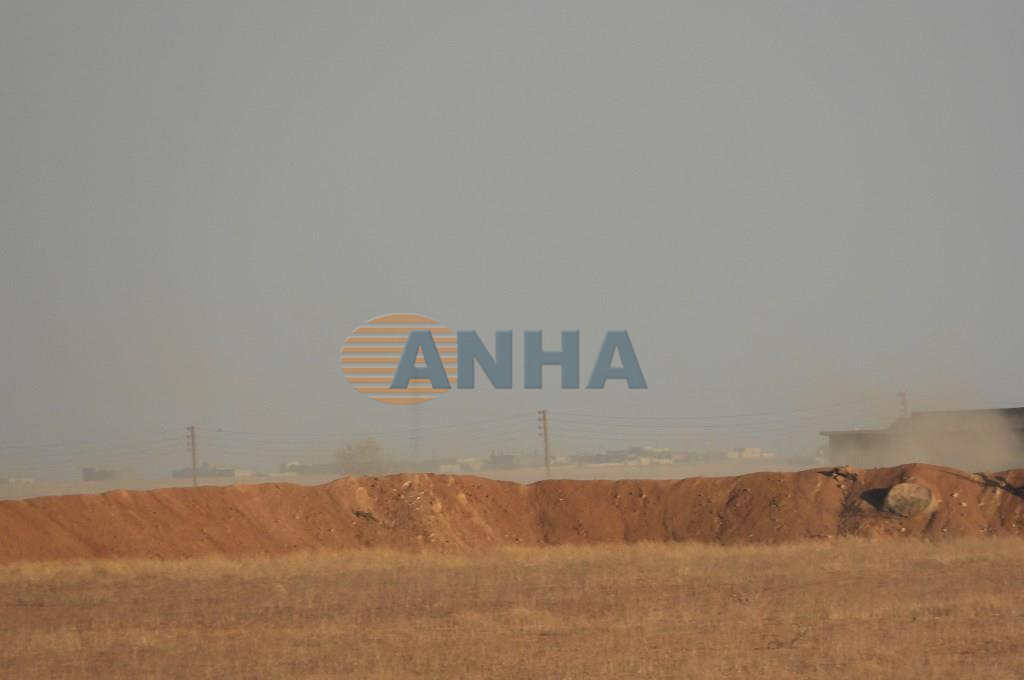 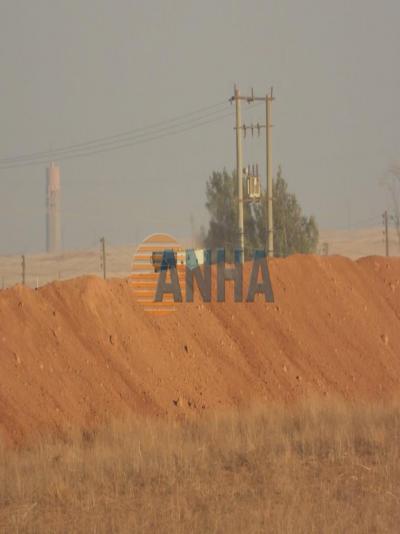 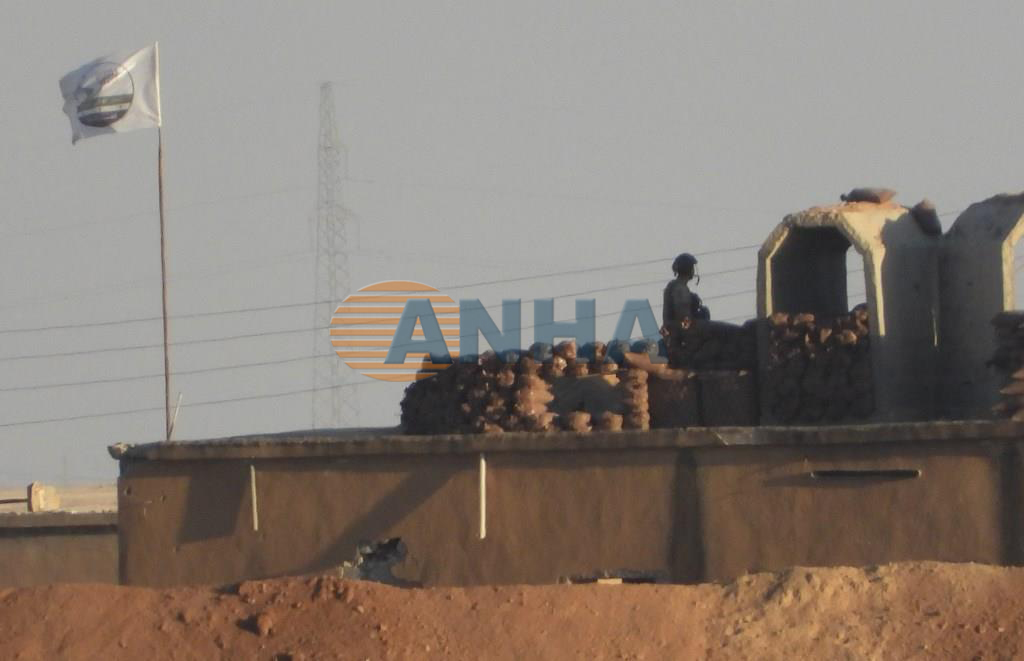 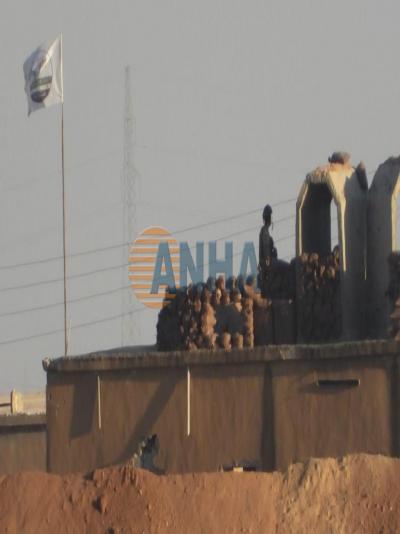 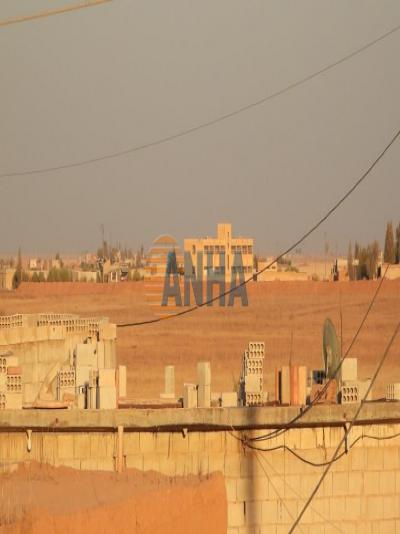 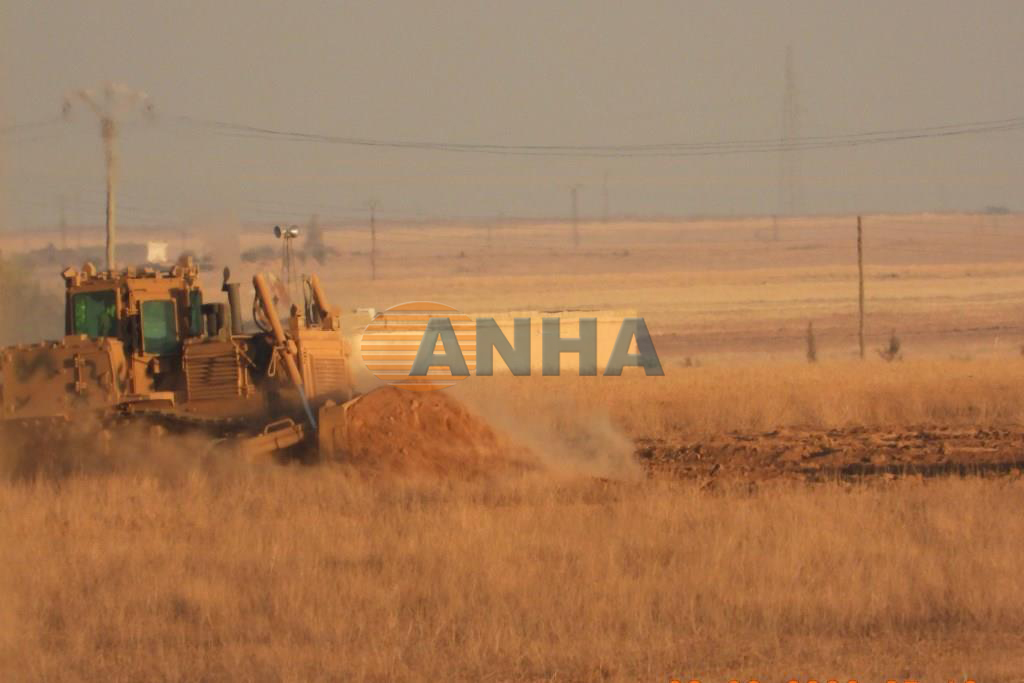 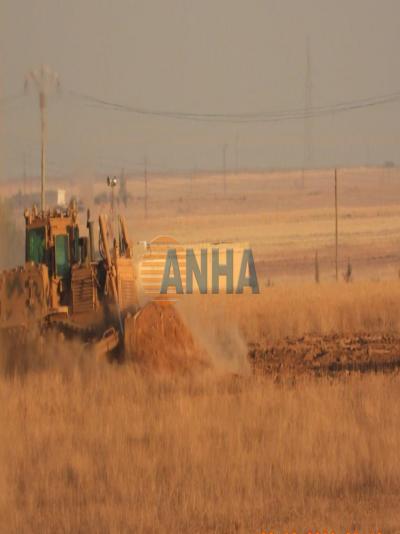 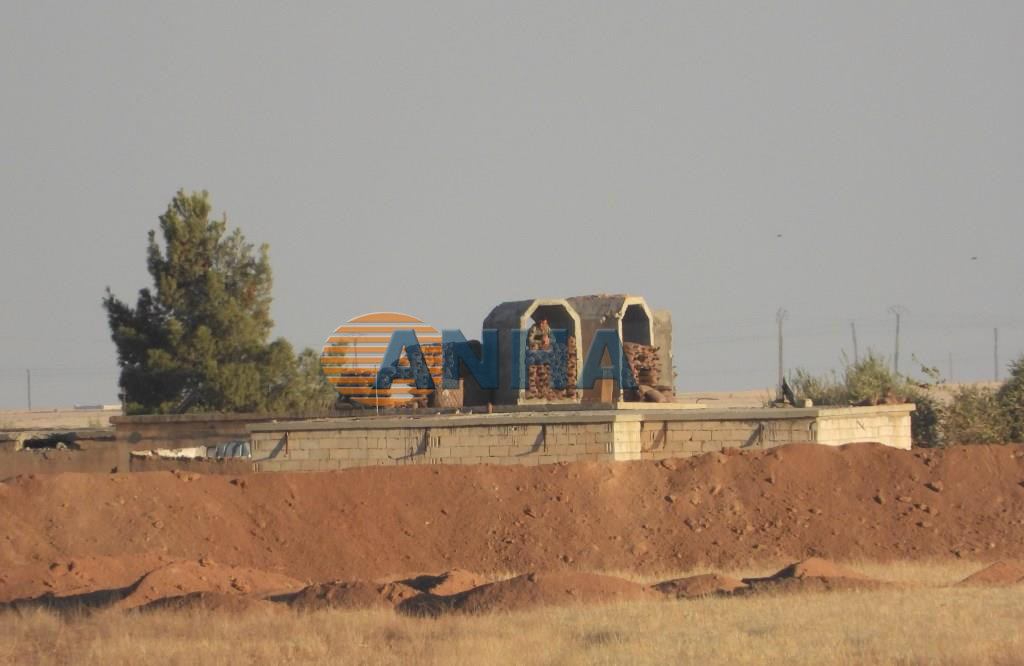 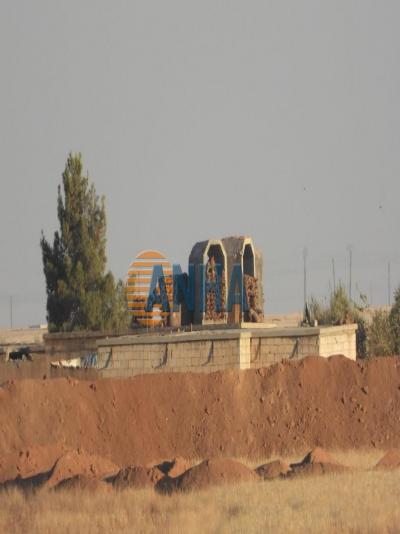 Representatives of the Syrian Democratic Council and the Swedish Foreign Ministry concluded ...

The Turkish occupation continues to withdraw from the so-called "Morek" point, which is loca...

A while ago, an explosion has happened in the city of Manbij,  primary available  informat...
Old Website