The source stated that the mercenaries of the so-called (Hamza Division) deliberately killed the 70-year-old Abd al-Rahman Hamo while he was working in his land, in addition to killing of the 14-year-old Hamo Jengiz Najjar, who was found gunned 40 shots of a machine gun. He was also plowing his land. 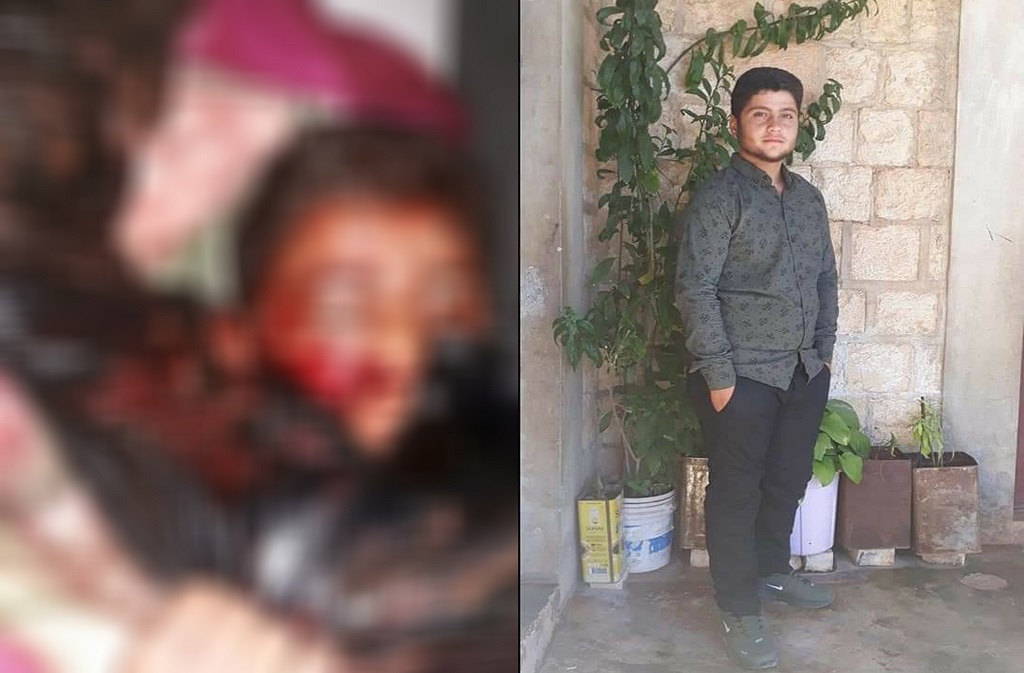 In addition, the source noted, a young man from the village of Kamyar, affiliated to Sherawa sub-district in the occupied Afrin canton, was shot by mercenaries, named Masoud Majid Jammo, 30 years old.

An administrator in the Future Syria Party pointed out that the goal of the Damascus governm...

The Democratic Autonomous Administration Board of Şengal issued a statement, denouncing the...

The co-presidency of the Kurdistan National Congress (KNK) offered condolences to the Comman...
Old Website