Throughout its history, Turkey has practiced many methods against neighboring countries and peoples in order to blackmail these countries in an attempt to control them in different ways. These methods include the cutting off of river water in Turkey, as is the case with al-Qweiq River.

The reason for the interruption of the river's water is the flow in Syrian territory because the Turkish state built dams along the river in 1985 to deprive the people of Aleppo and its villages of river water.

Not only did Turkey build dams and cut water, it changed the course of the river to the Mediterranean Sea, the water was completely cut off from Syria, it was also a source of drinking water, but it also irrigated agricultural land and fed about 5,000 hectares for farmers to water their crops. The ancient water resources of the river benefited farmers in the management of a number of water mills in Aleppo and were also irrigated some of the agricultural lands.

Recently, the river's water has been flooded again as a result of its collection in the Shahba dam, but this water is polluted and unfit for drinking as a result of the diversion of sewers into the riverbed. 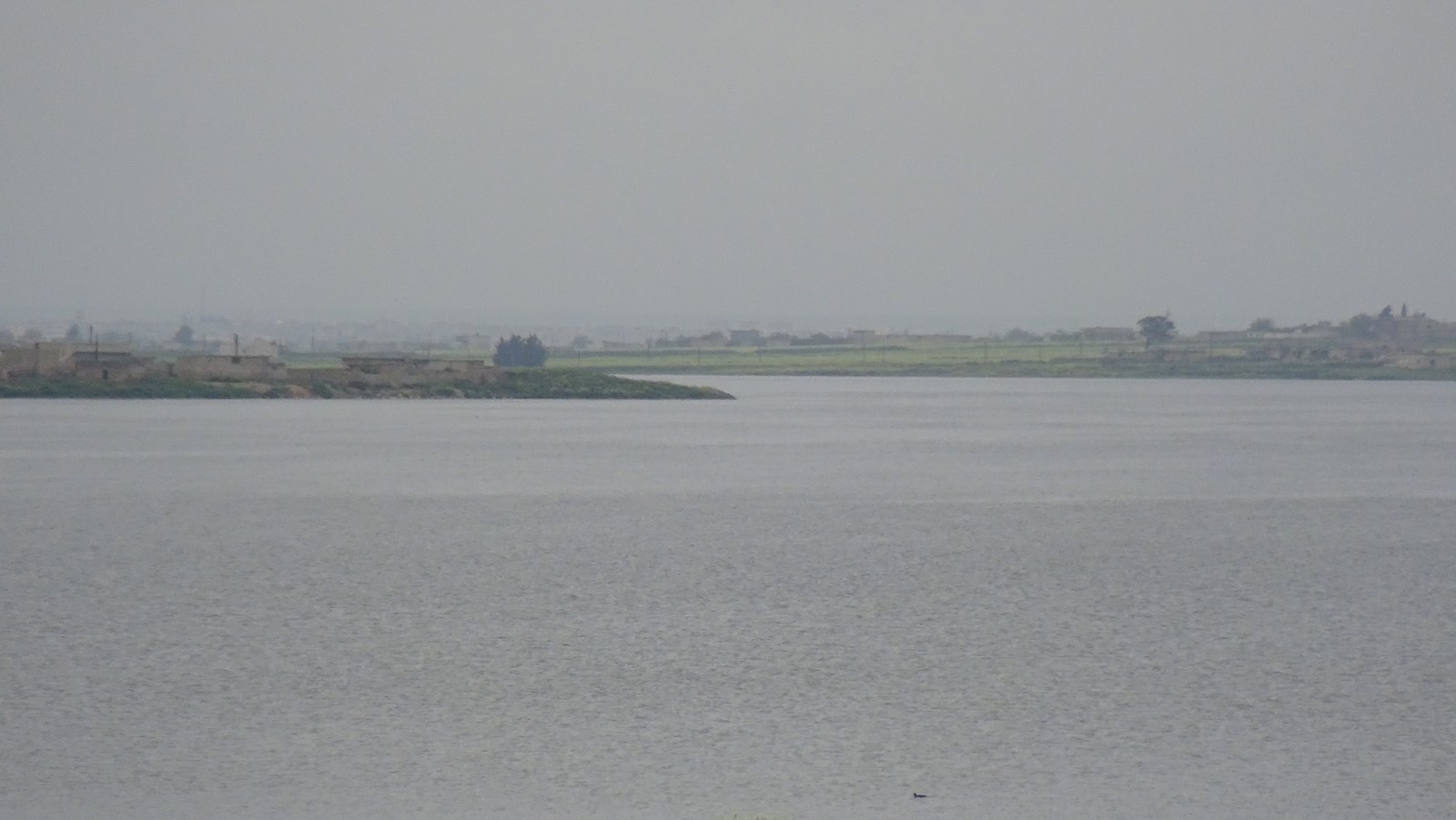 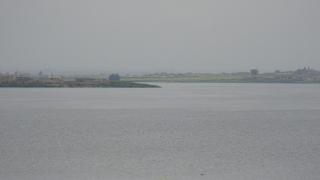 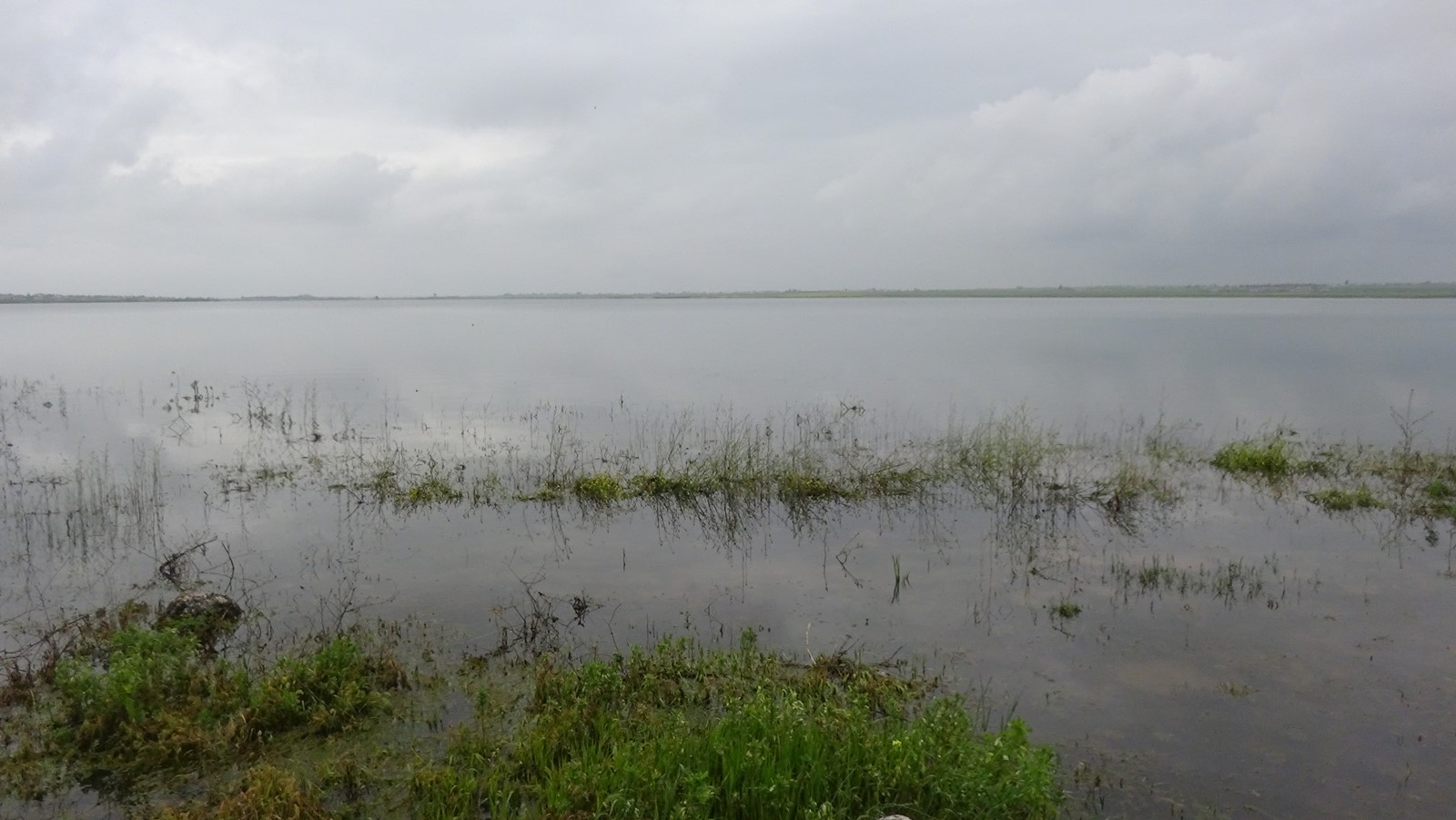 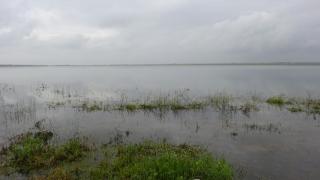 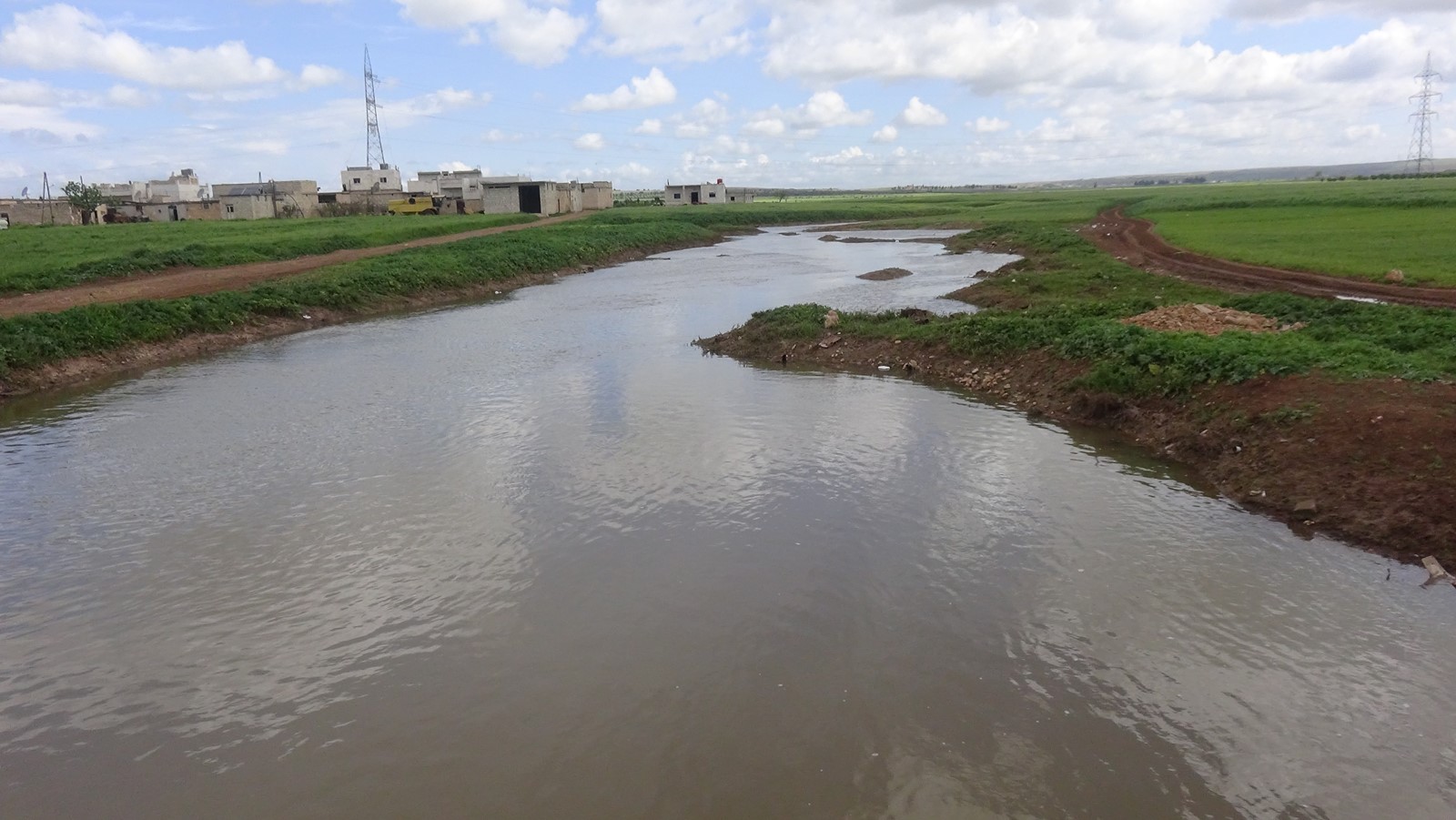 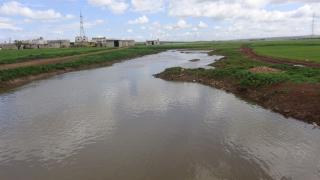 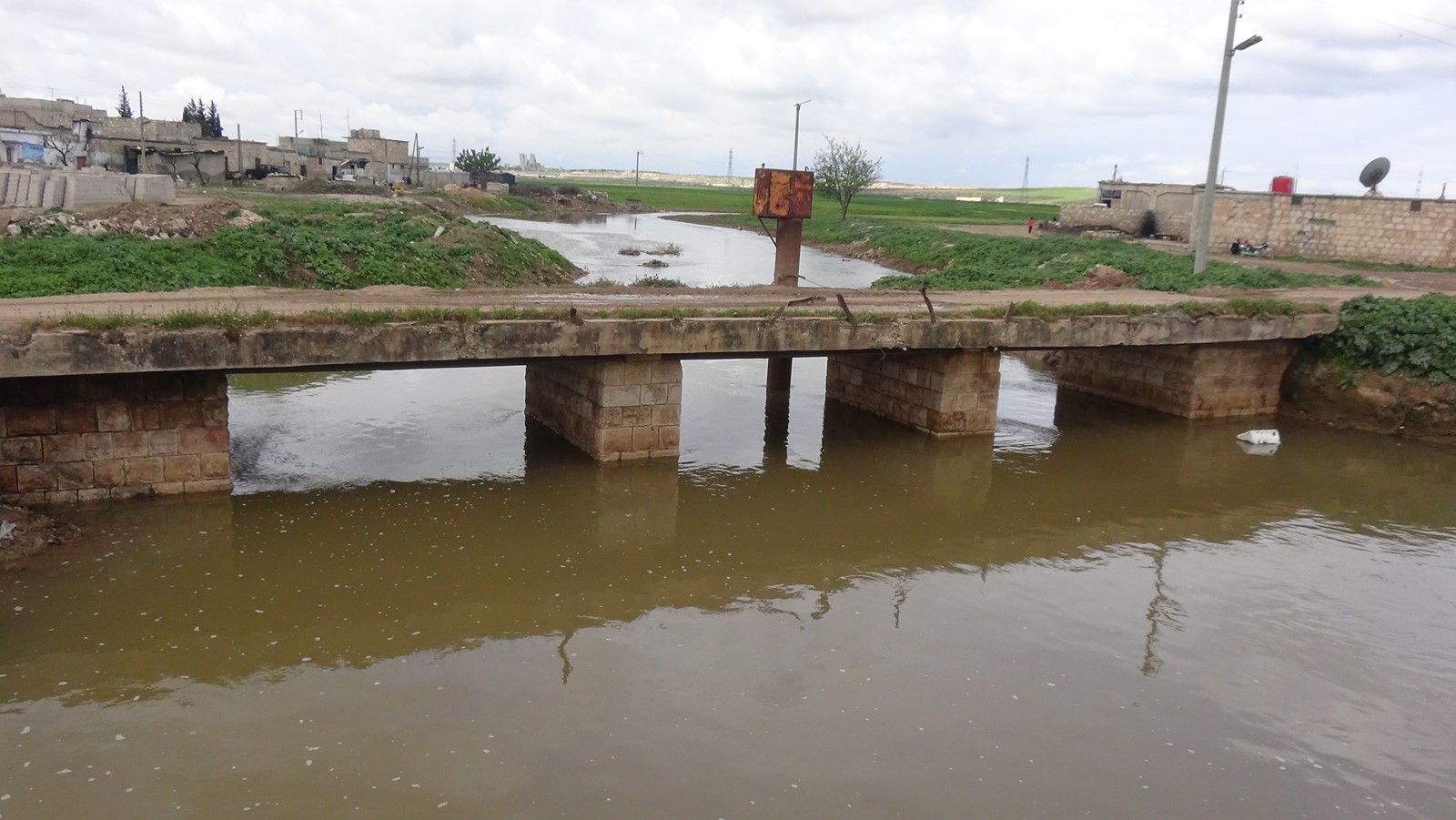 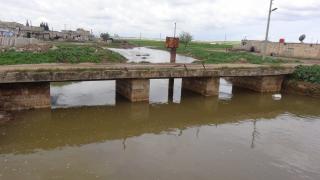 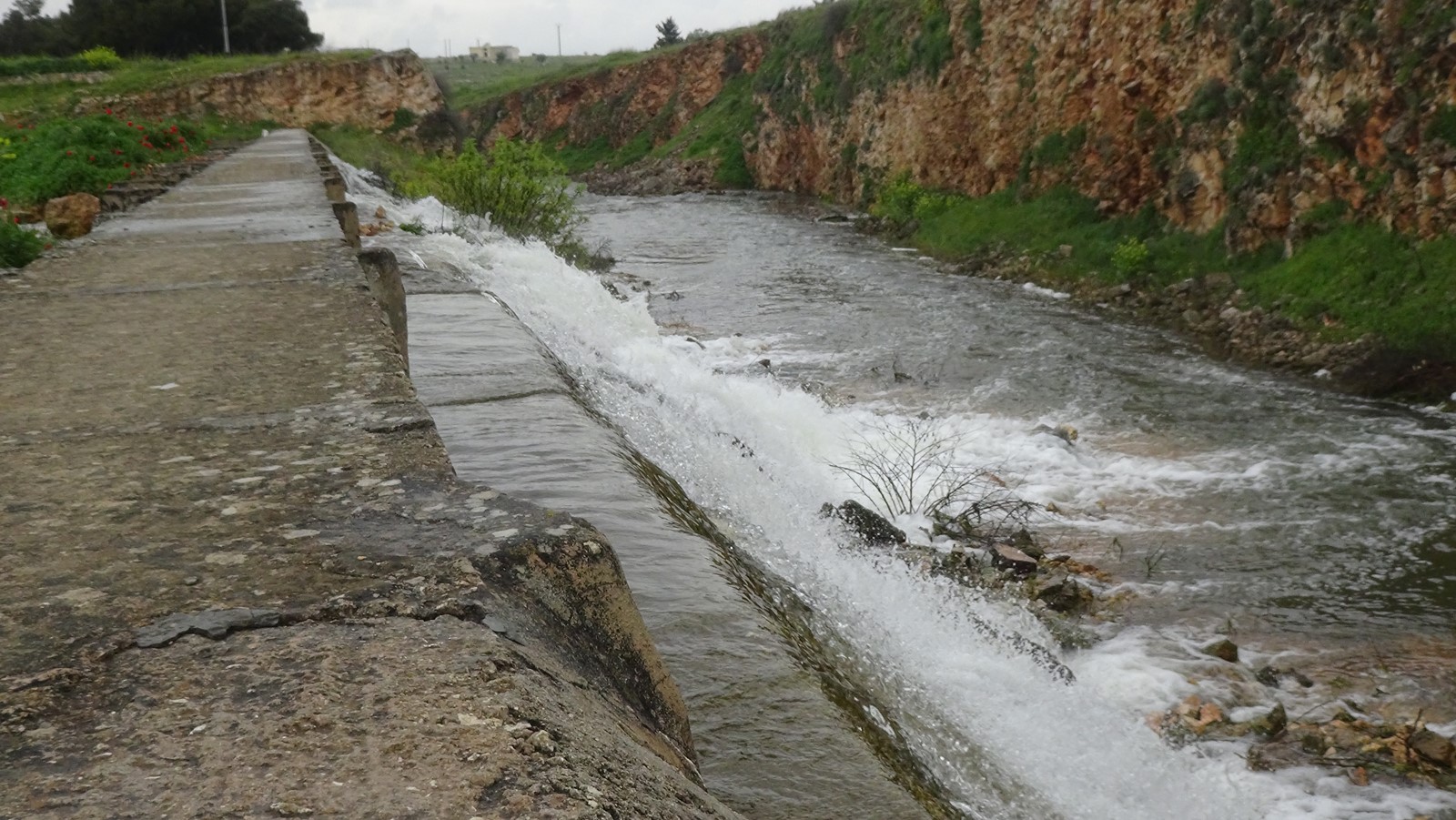 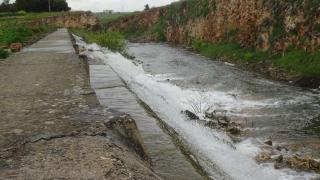