The National Hospital in al-Raqqa city disclosed the names of the wounded and a martyr, while the other martyr’s identity has not been known:

In this context, our agency met with a relative of the injured Fahd al-Ahmed who narrated the details of the incident. He said, “A drone of the Turkish occupation targeted a group of people from al-Haisha area while they were harvesting the cotton crop to add this crime to the Turkish aggression’s crimes.”

Fahd added, "We call on the international community to take a serious attitude towards the ongoing Turkish attacks on the areas of NE Syria and the killing of hundreds of innocent citizens.” 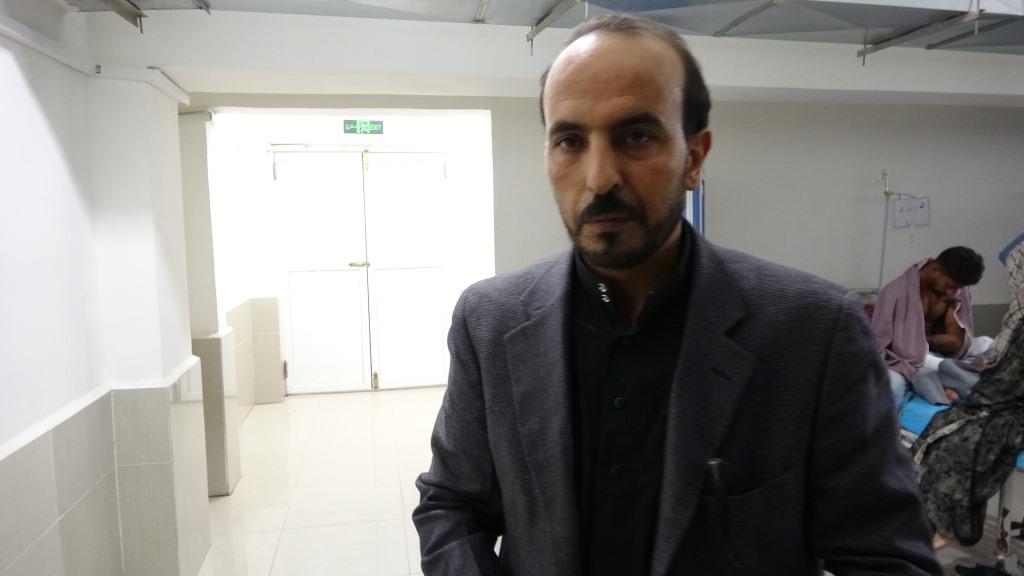 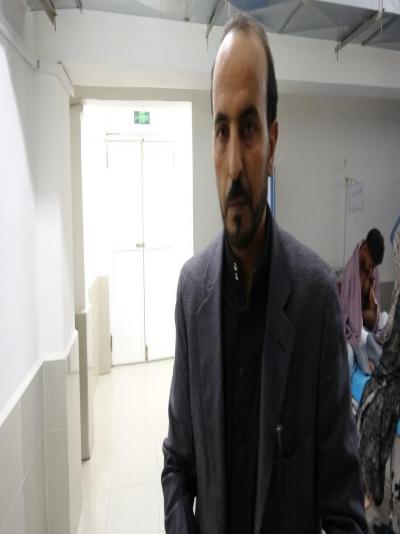 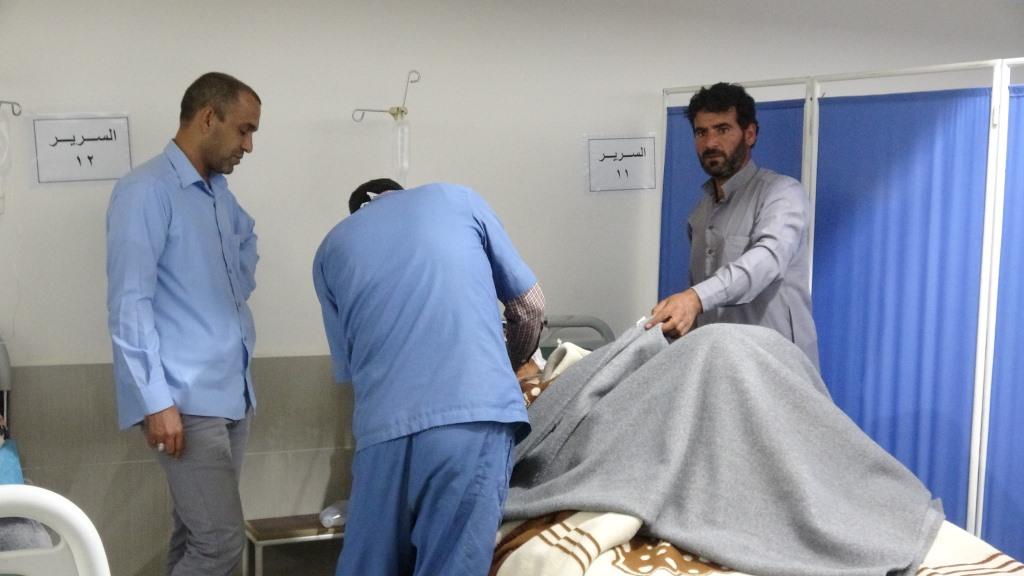 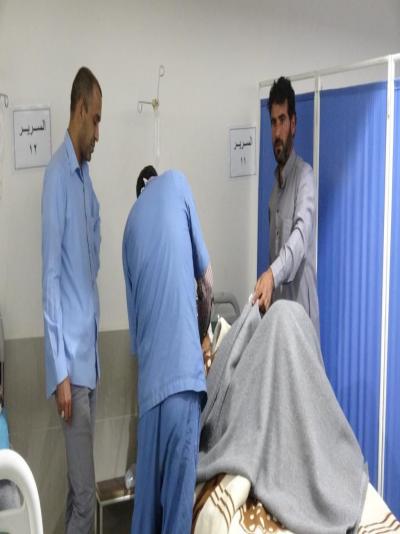 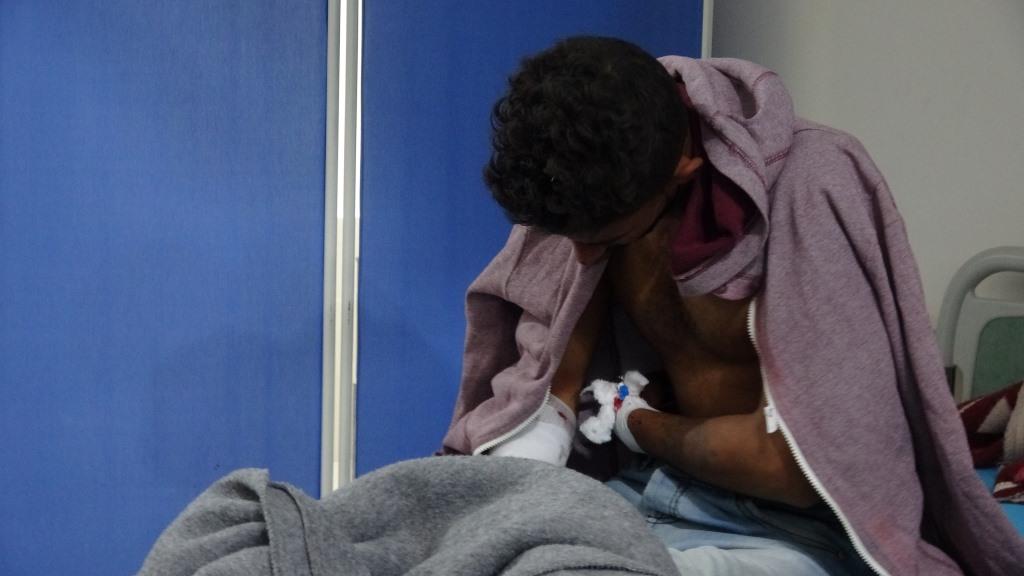 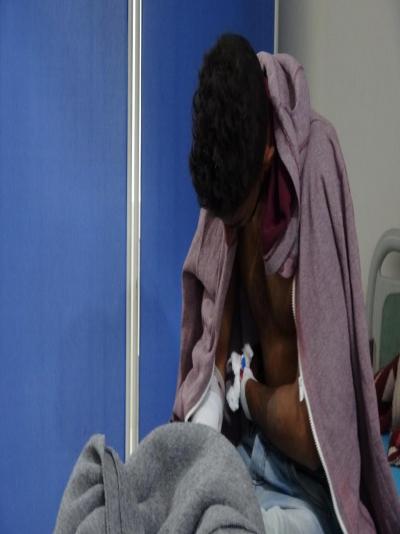