The Turkish attack forced the administration of Ain Issa camp to empty it after being subjected to direct shelling by the Turkish occupation air forces in October of last year.

The Ain Issa camp, before it was burned by mercenaries, included members of the families of ISIS mercenaries, the Turkish attack helped hundreds of them to flee.

With the start of the Turkish attack on northern and eastern Syria on October 9 last year, about 325 displaced families from Ain Issa camp went to Al Mahmoudi camp.

As the Turkish attack continued, the number of families heading towards this camp reached 400 families.

The total number of residents in Al Mahmoudi camp reached about 8,000.

With the lowest number of displaced people, the camp administration was facing many difficulties, including securing basic supplies for the displaced, such as foodstuffs, detergents, fuel, and medicine.

The increased displacement in the camp has created more difficult conditions for its management.

Faris al-Khalaf, a former resident of Ain Issa camp, explained that he had used to live in the camp in Ain Issa, and was attending school, receiving education and feeling safe and reassured, but with the start of the attack, the camp was bombed, and a number of IDPs were killed and wounded in front of his eyes, they fled towards Mahmoudi camp After the camp administration provided them with the transportation necessary to transport them.

Al-Khalaf called for providing "assistance to all displaced people who live a deplorable life, in light of the cold weather and the depression in the region."

Ibrahim Mustafa, one of the IDPs from Ain Issa camp, also praised the hospitality of the reception by the Mahmoudi camp administration, but at the same time he called for increasing aid, especially blankets and fuel, to protect them from cold.

The number of displaced and displaced persons is likely to increase with the continuation of the Turkish attack, and the arrival of waves from the IDPs of Idlib, after the Syrian Democratic Forces said that they are ready to receive the displaced people from Idlib Governorate, northwestern Syria. 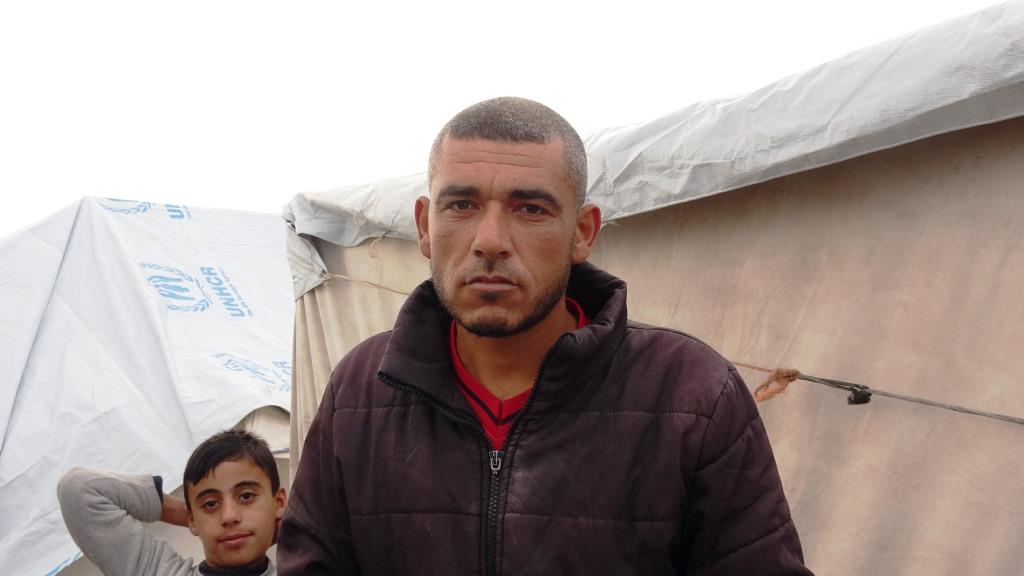 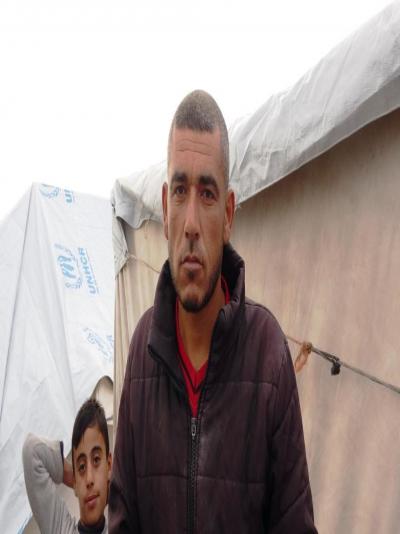 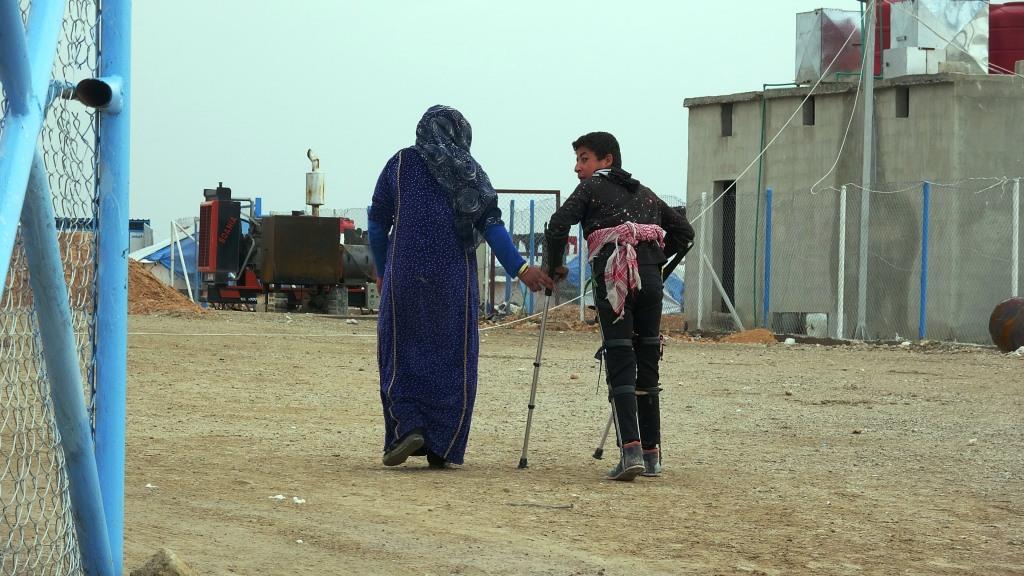 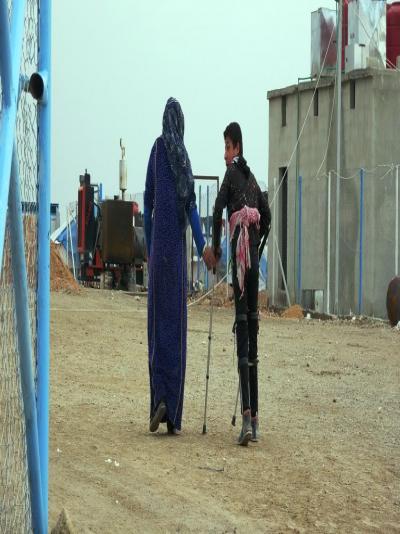 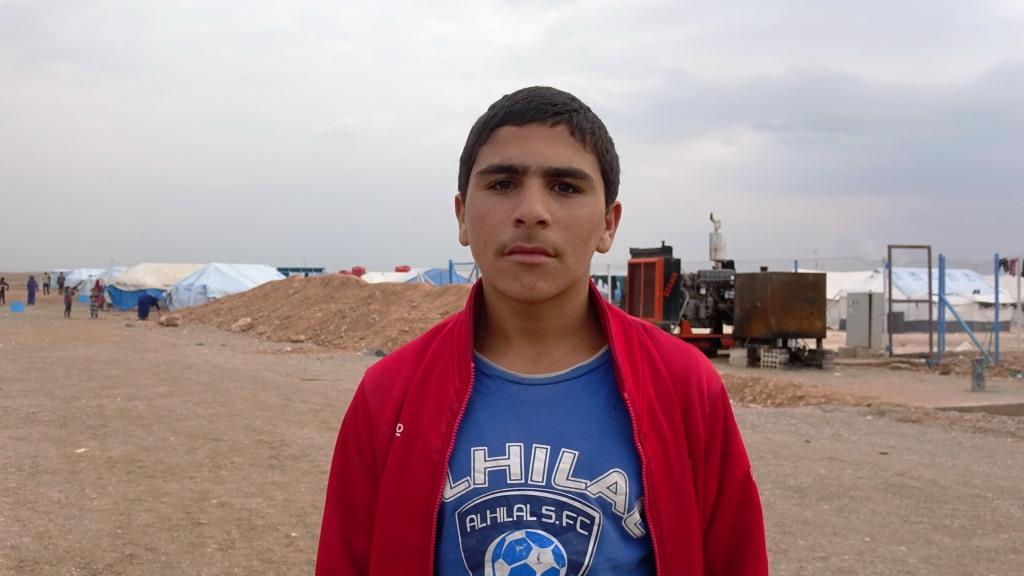 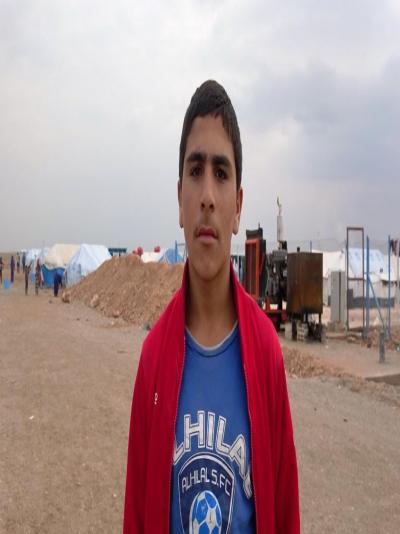 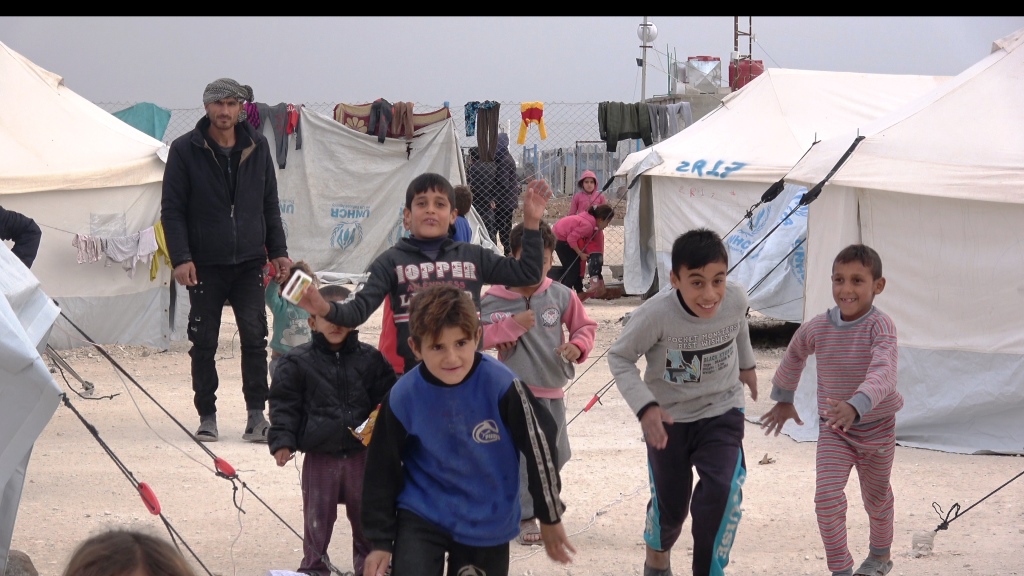 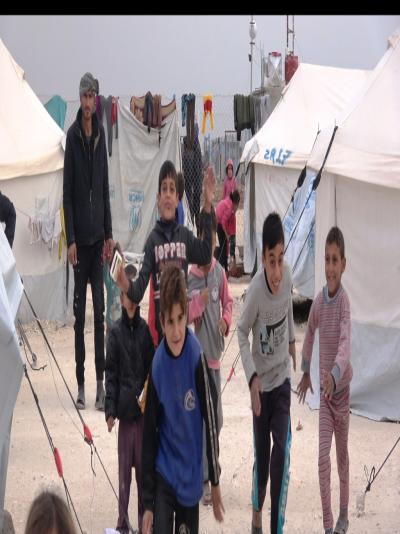 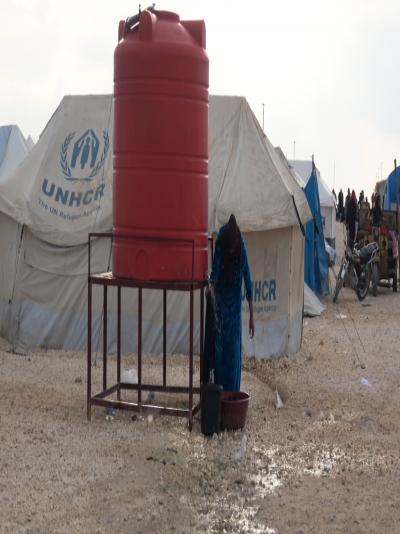 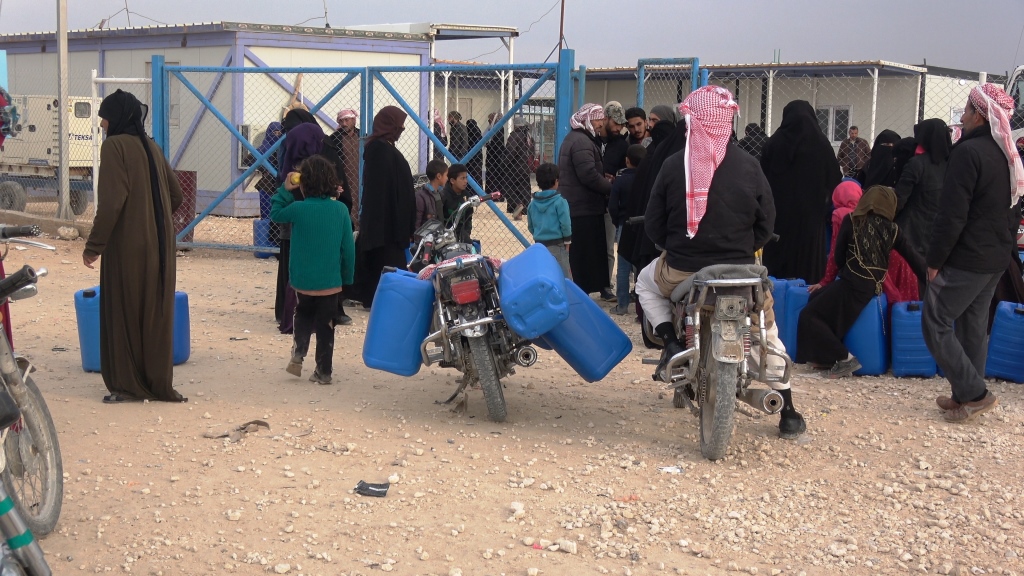 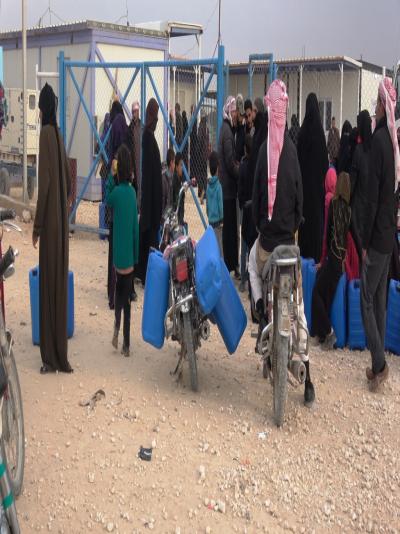 The vicinity of Zarkan district is under intense artillery shelling by the Turkish occupatio...

The Turkish occupation began construction of a concrete wall to separate the areas between G...

- ​​​​​​​Where do international conflicts and crises take Syria?