The Director General of the Tishreen Dam, the largest dam in Syria, Muhammad Tarbush, said that the region may witness difficulties during summer if the Turkish state continues to reduce the water level of the Euphrates.

The water crisis that Turkey has been using as a weapon against the Syrians for years threatens the drinking water for the northeast of Syria people consequently effecting the hours of electricity generation, and local production from agricultural lands on the banks of the river.

Tarbush says that the generation of electrical energy from the dams is currently being done by depleting the water reserves of the lakes, due to the small amount of water from the Turkish side. This may pose a danger in the near future on the body of the dam, as well as the issue of providing electricity during the next two months.

HRW published a report confirming the failure of the Turkish authorities to ensure adequate water supplies to the regions of northeast regions of Syria, which pose a threat on the population in the light of the spread of the global "Corona" pandemic.

6 Turkish dams hold the water of the Euphrates before flowing to Syria, among them the Ataturk Dam, the second largest dam in the Middle East, which stores 48 billion cubic meters of water. 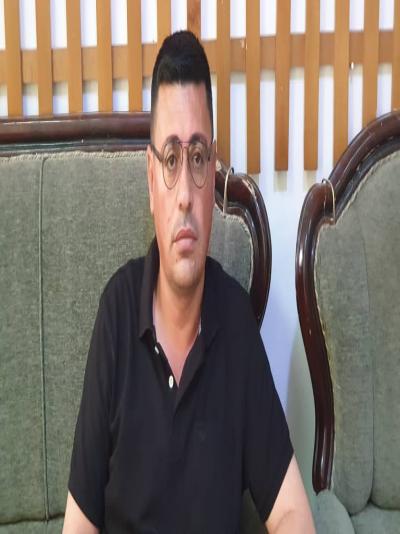 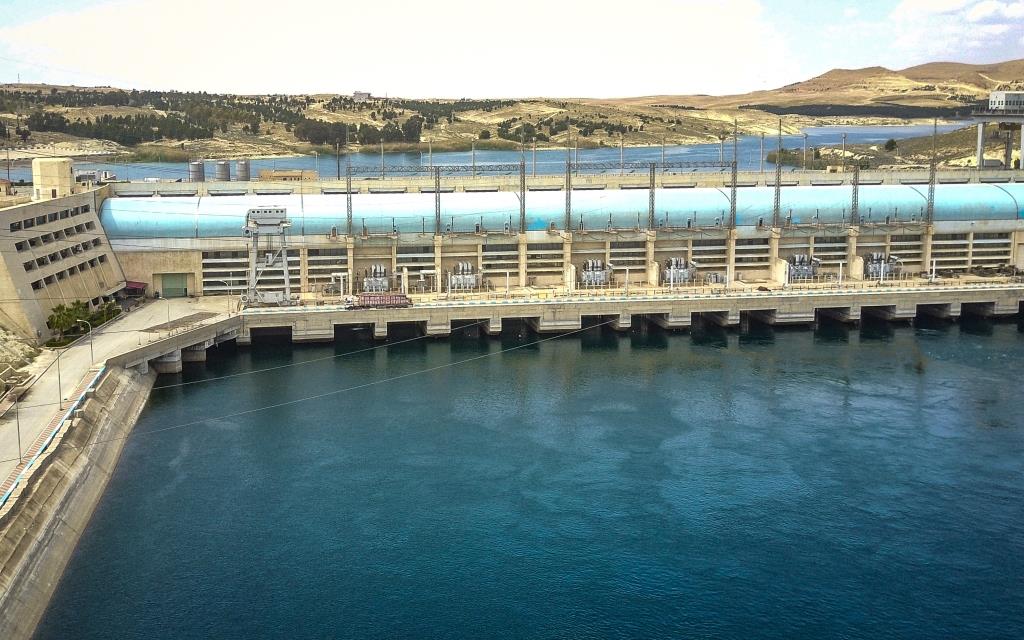 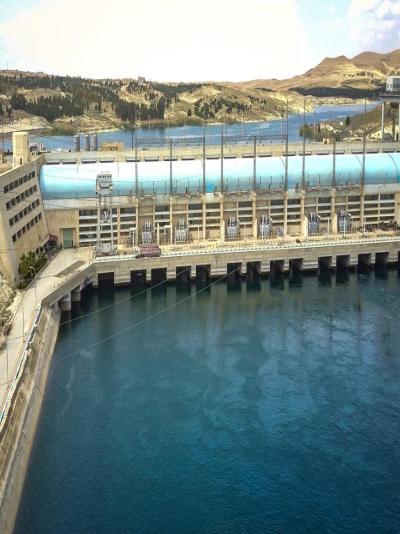 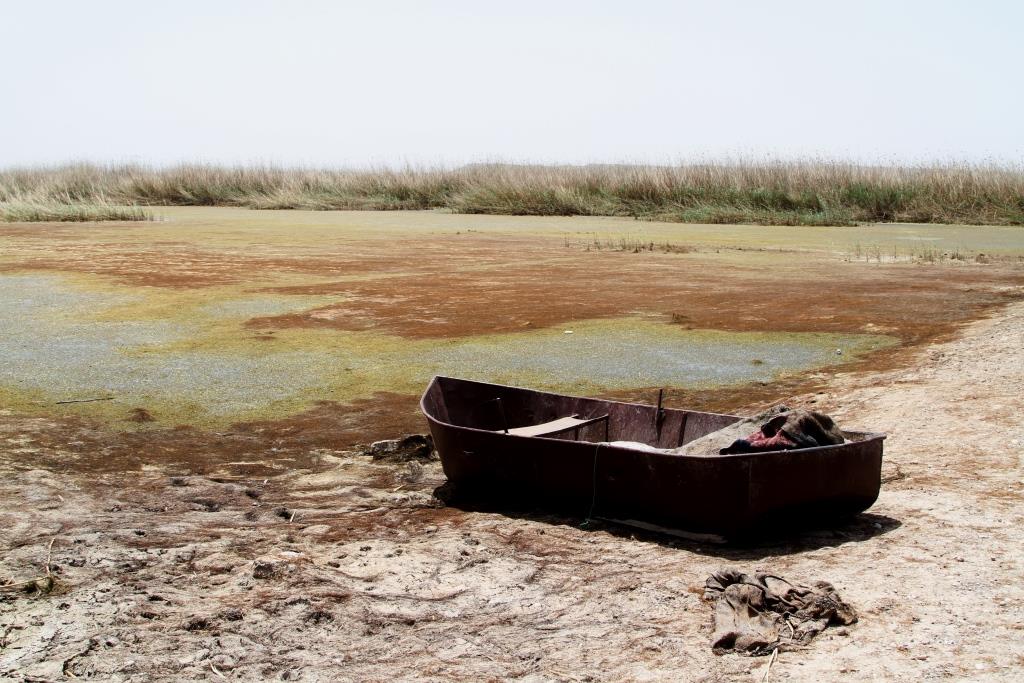 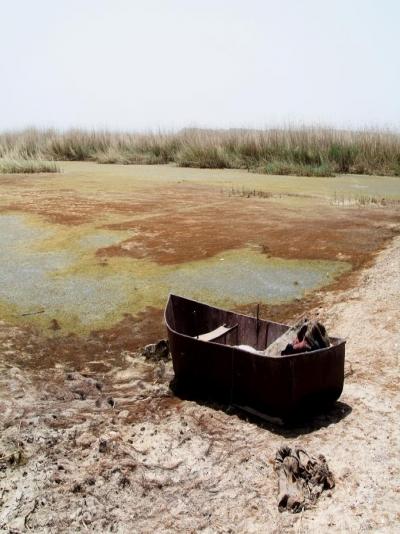