The mercenaries beat the civilians and looted the women's gold and tied them, and then cuffed their hands with ropes. The value of the looted is estimated at about ten thousand US dollars.

The same mercenaries stole a food store owned by Khalil Nasir Ahmed from Basofan, and the value of the stolen was estimated about 500 thousand Syrian pounds.

On the other hand, the mercenaries of the Turkish occupation army kidnapped on Friday Nazmi Ali from Burj al-Qas village of Sherawa district while he was shepherding his sheep which they stole too. 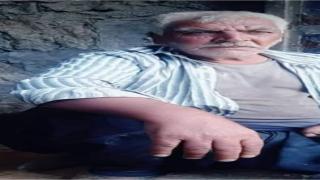 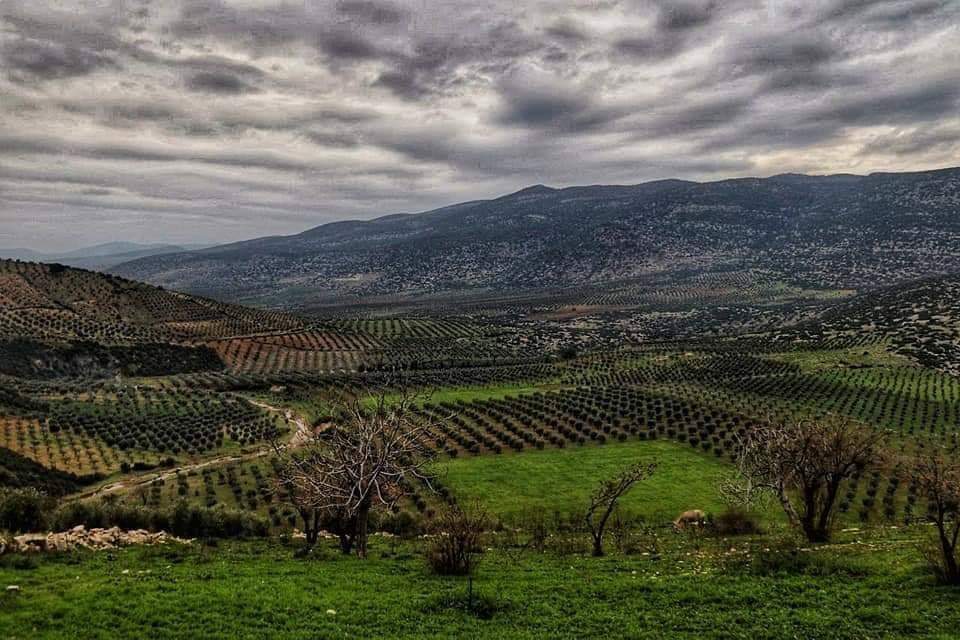 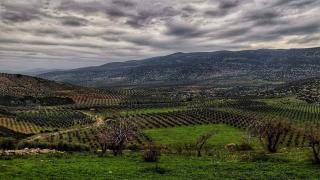