Turkey continues its offensive that began in October 9, 2019 on the north and east of Syria, and The continuous attack resulted in martyring more than 400 civilians and injuring thousands.

The Turkish attack forced more than 300,000 civilians from the occupied Serêkaniyê and Tel Abyad to displace, and the civilians are still the primary target of the Turkish occupation army and its mercenaries’ bombing.

The Turkish shelling of Goberlek village in the occupied countryside of Tel Abyad forced entire families to displace after artillery shells hit their homes.

One of the villagers whose homes were destroyed by the bombing said: "No one is here but old men, children and women. We do not know where we will go." 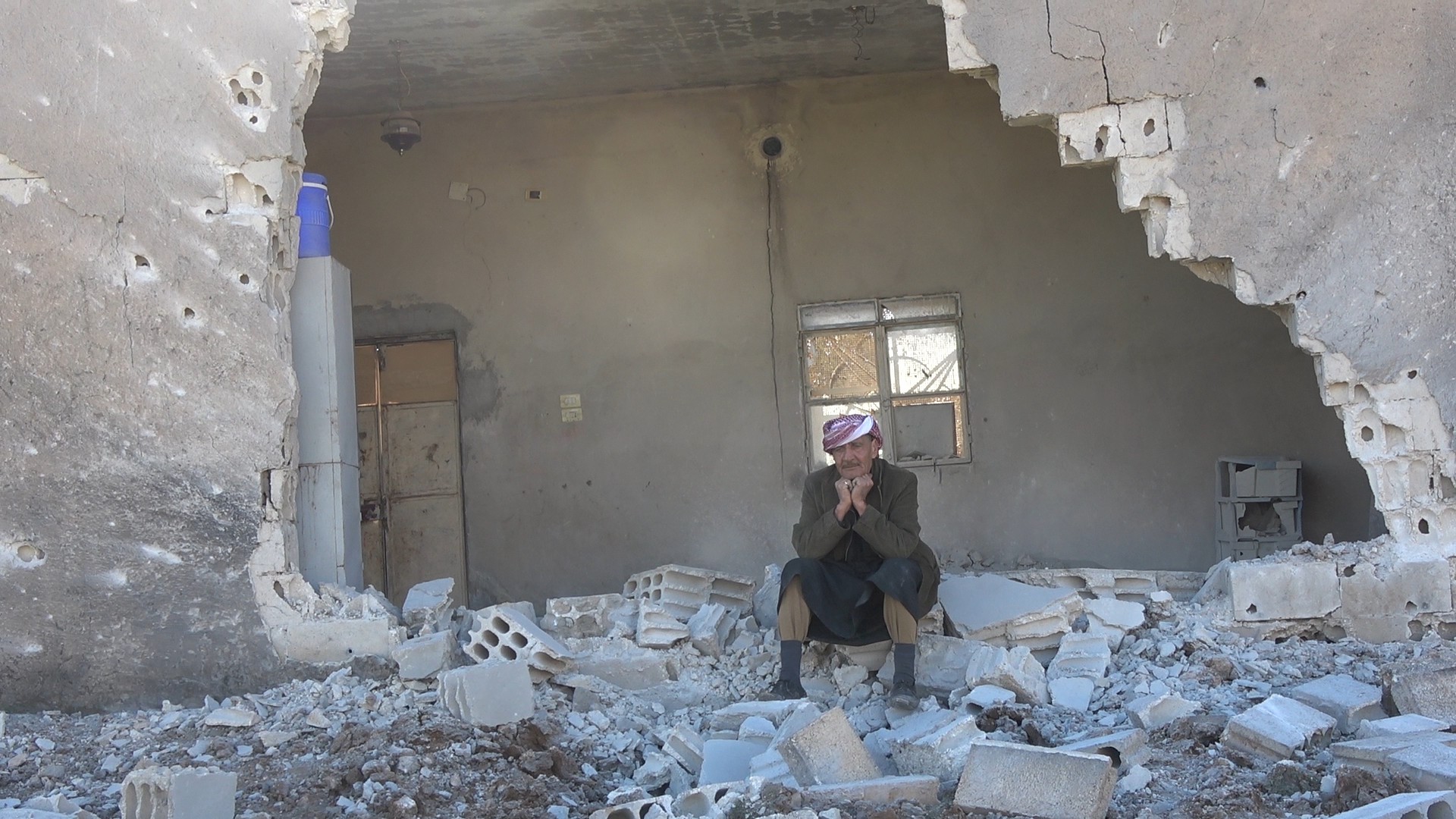 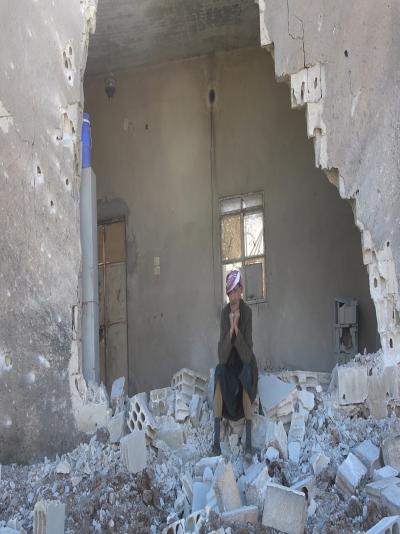 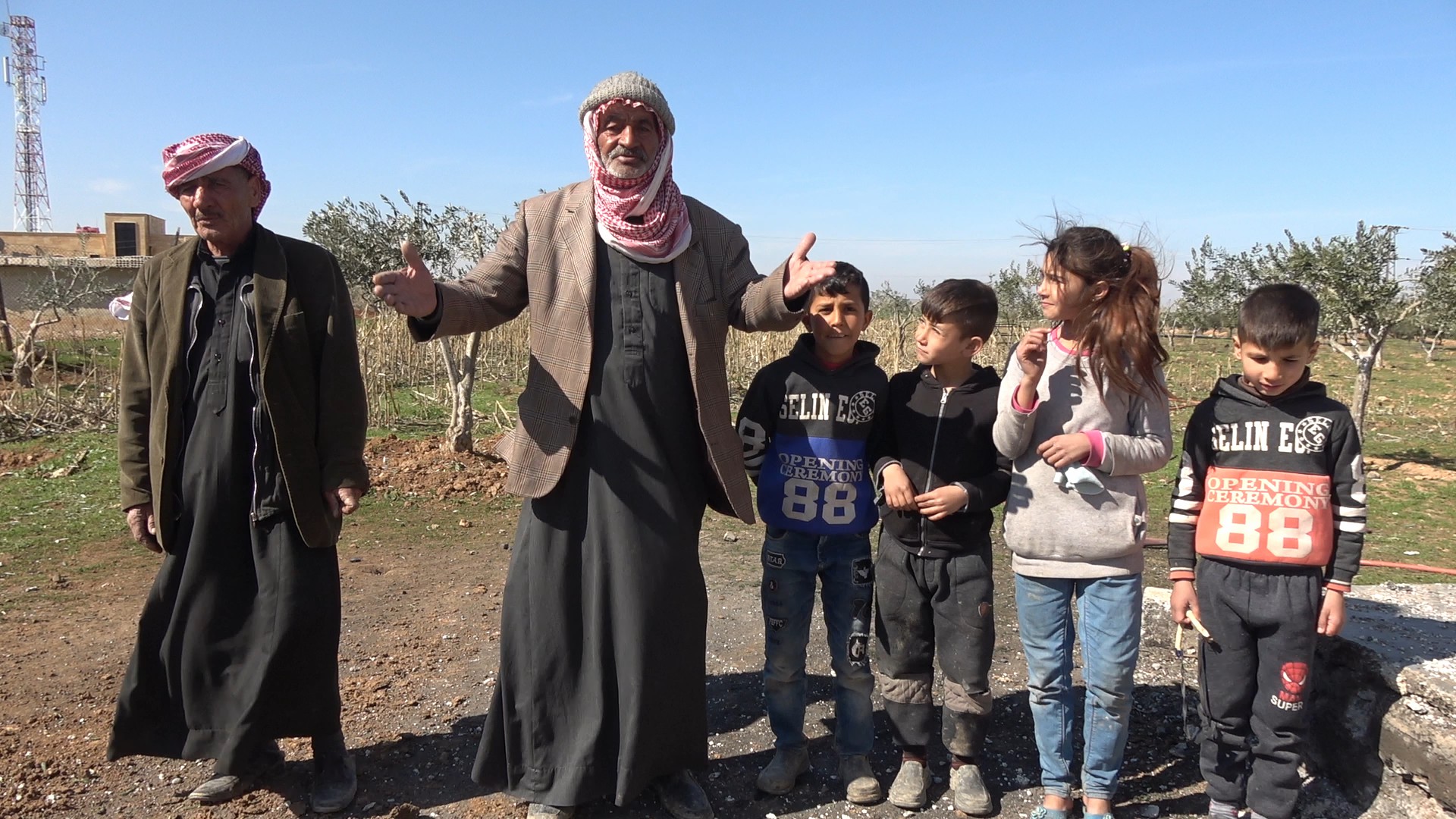 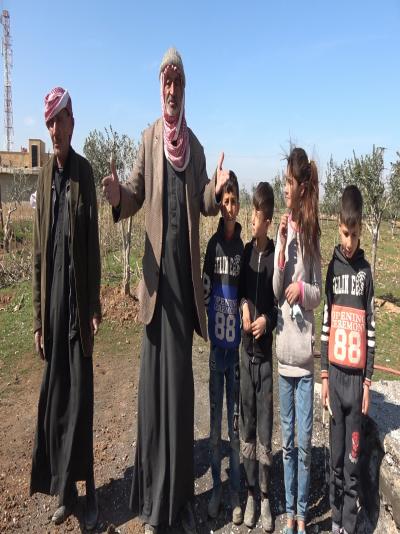 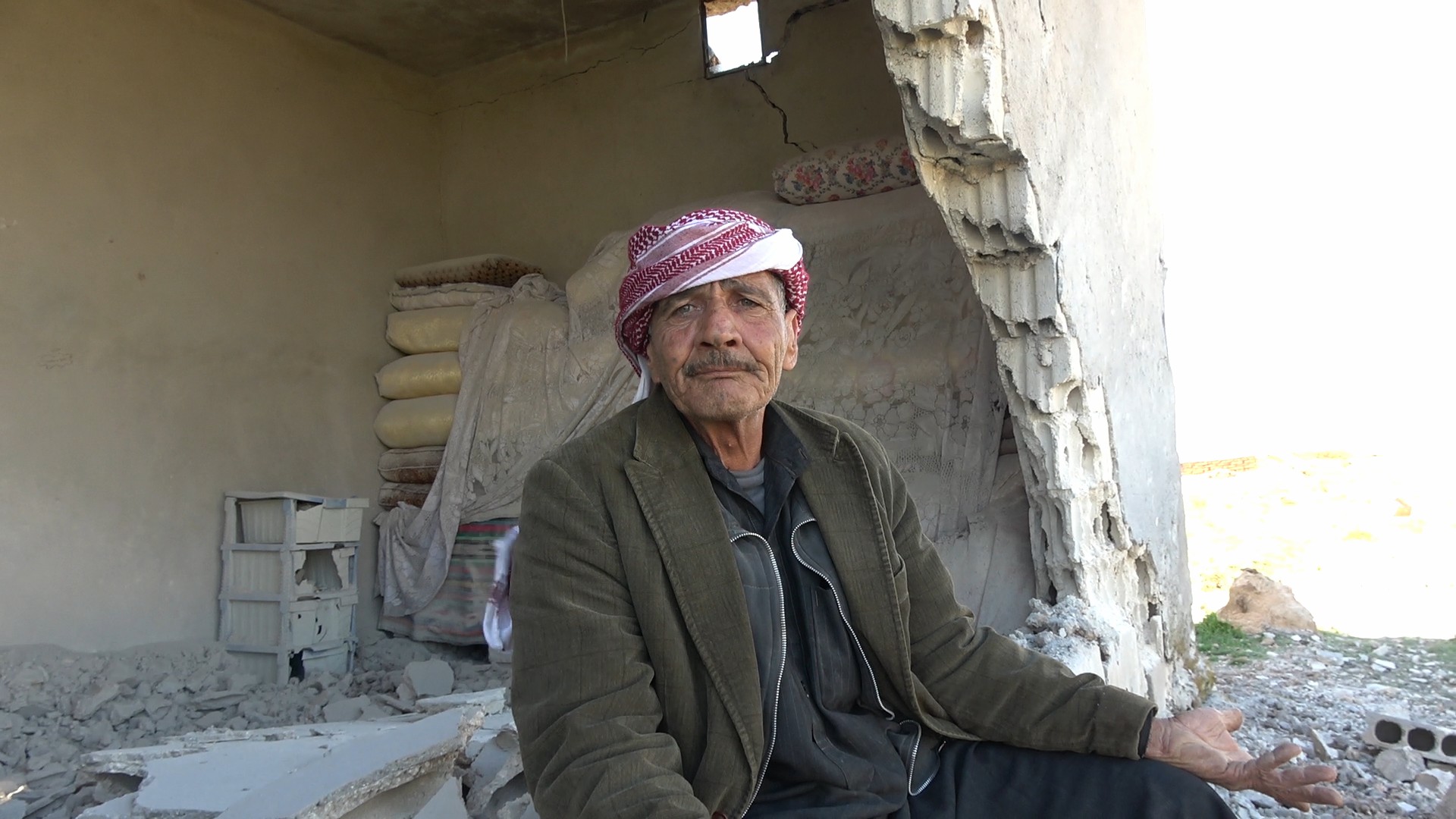 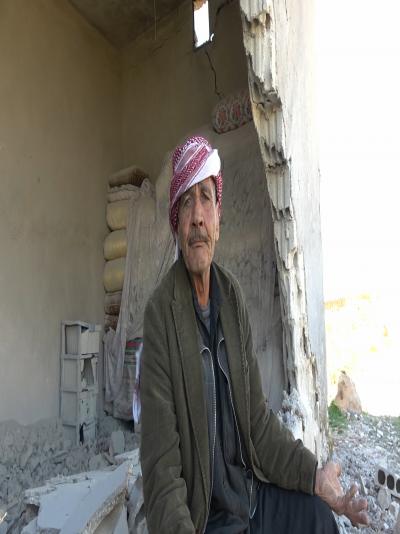 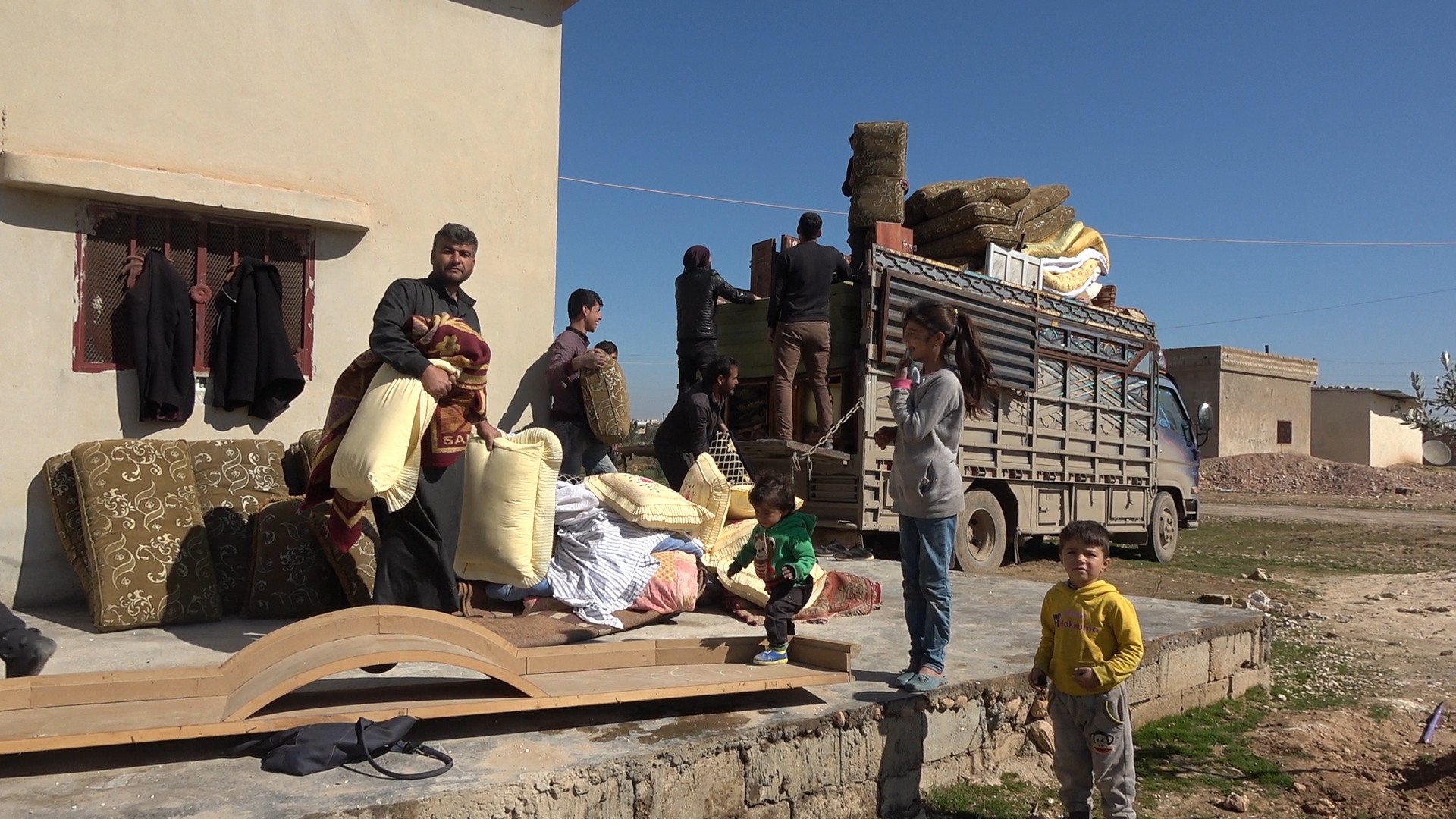 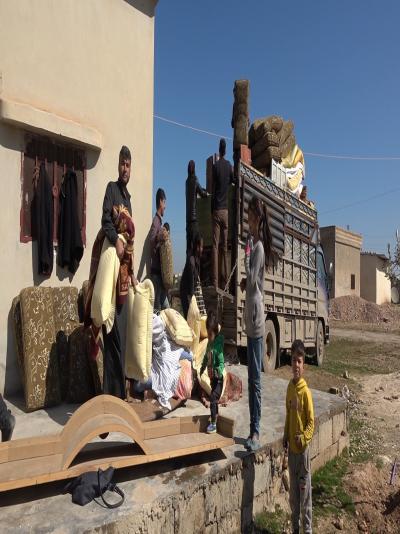 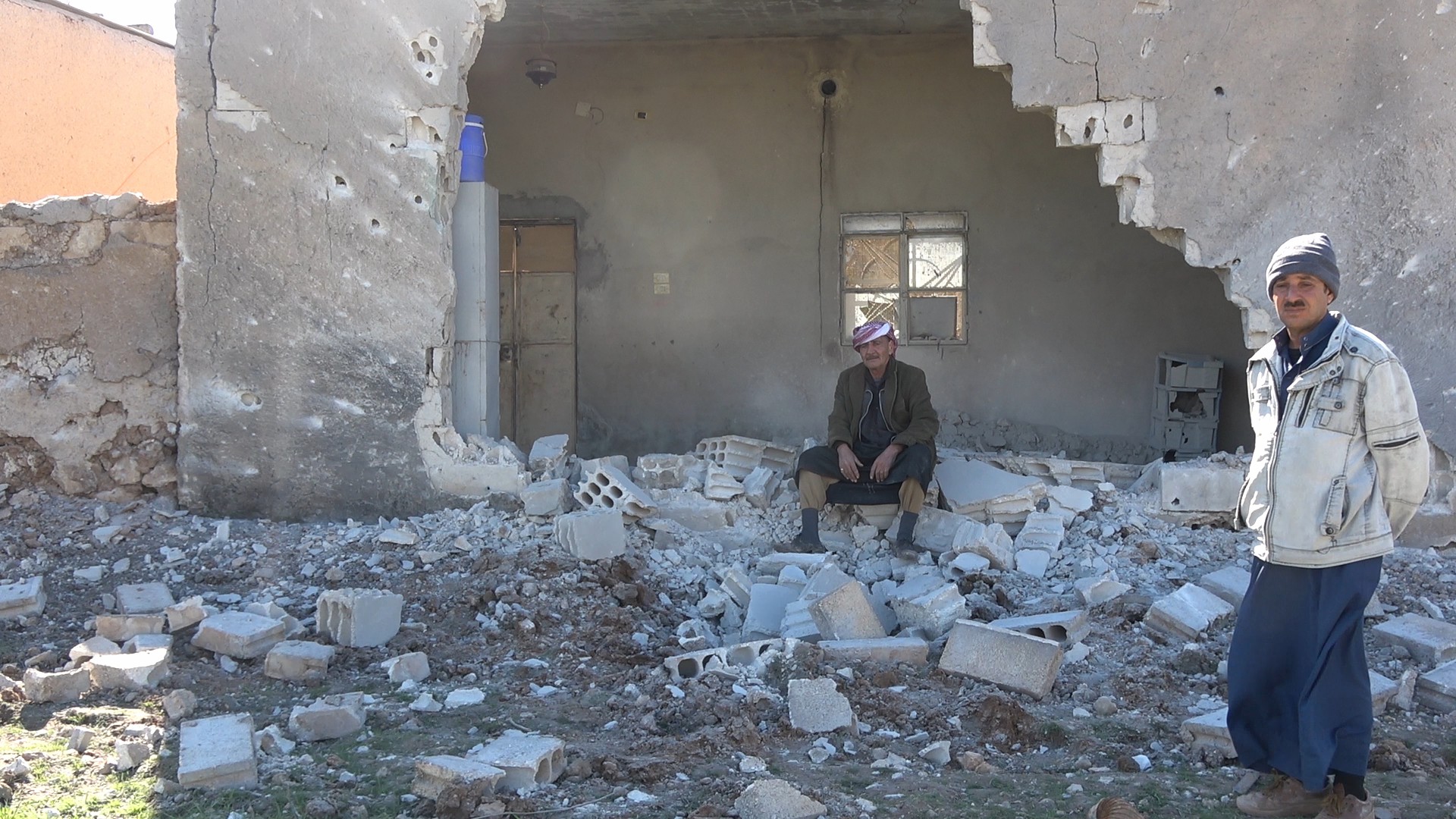 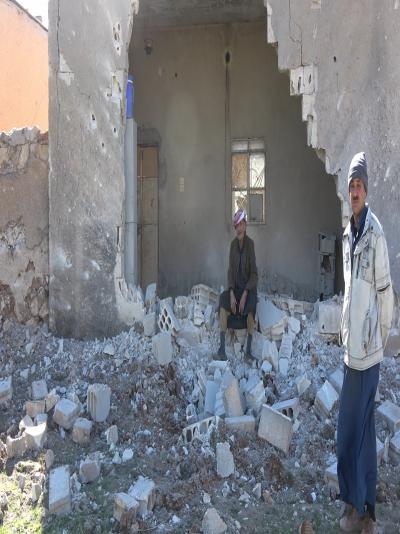 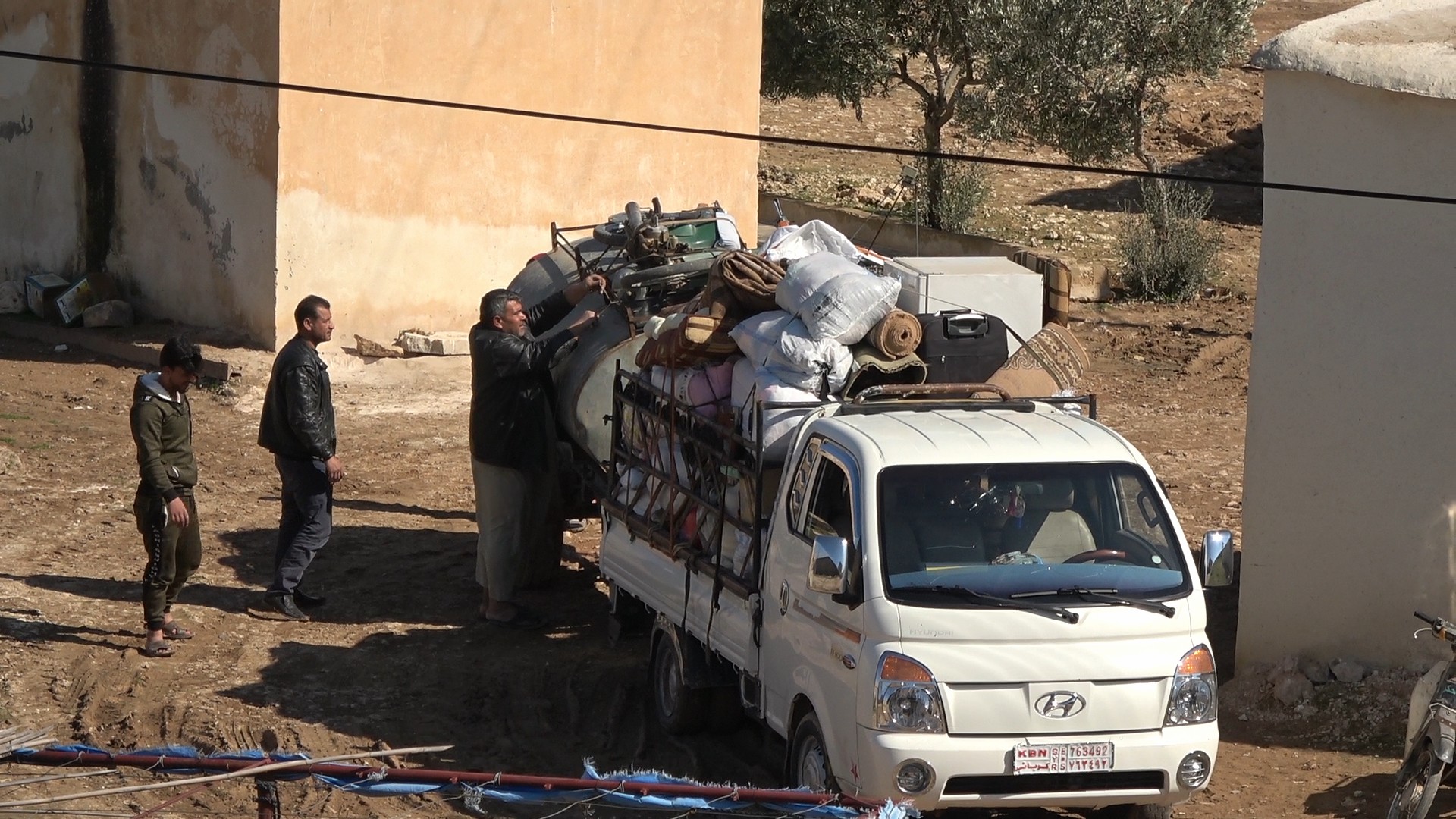 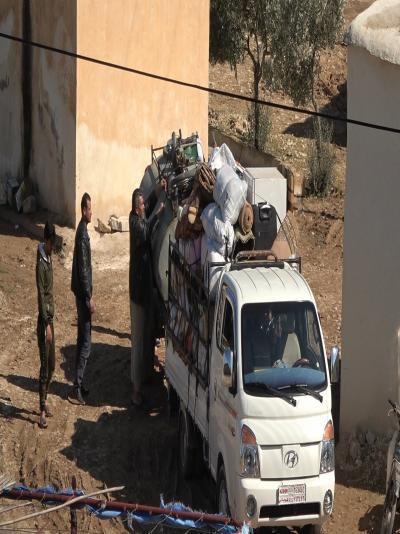 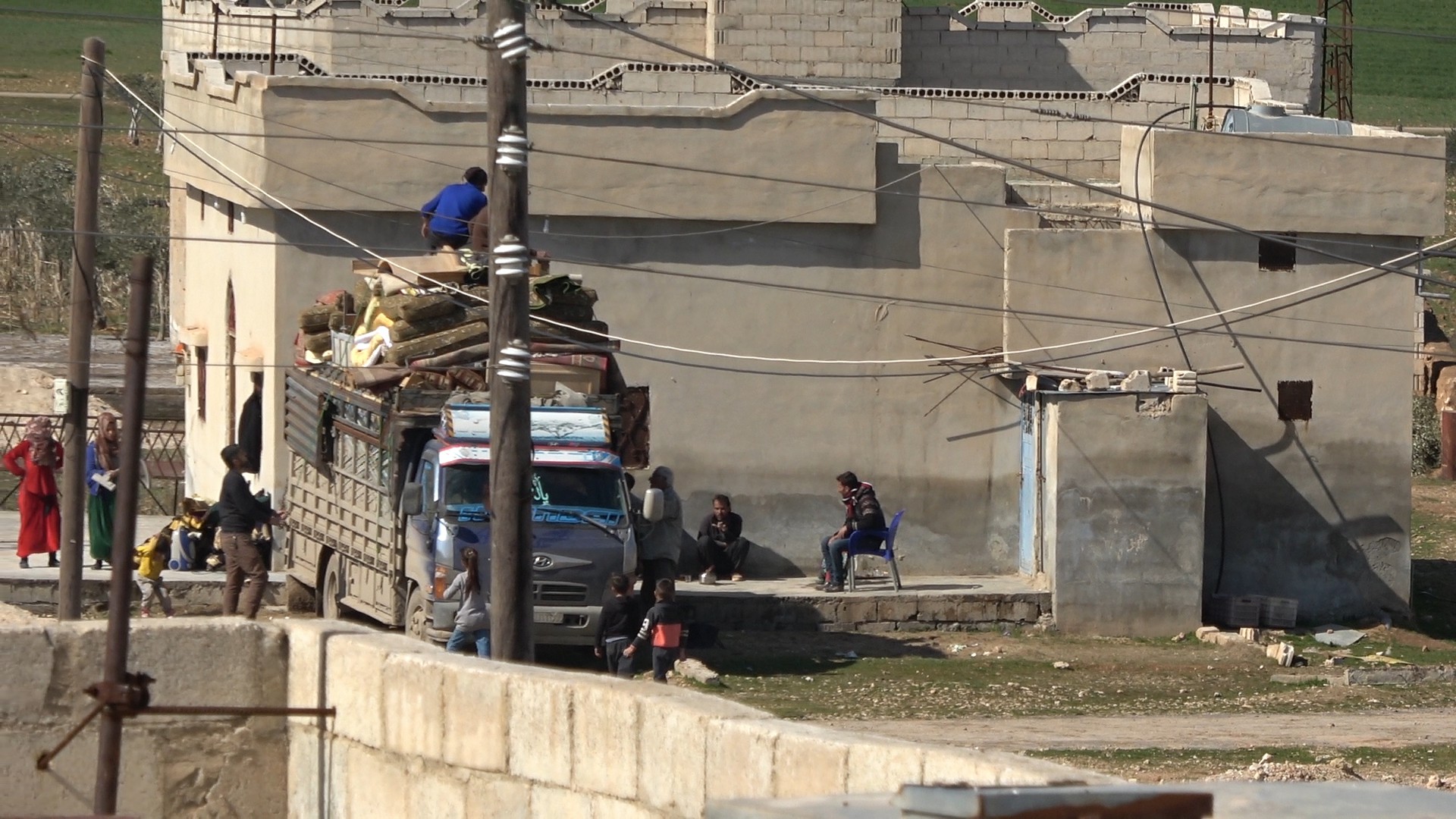 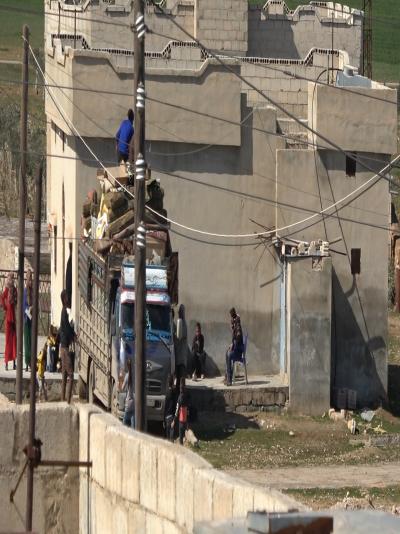 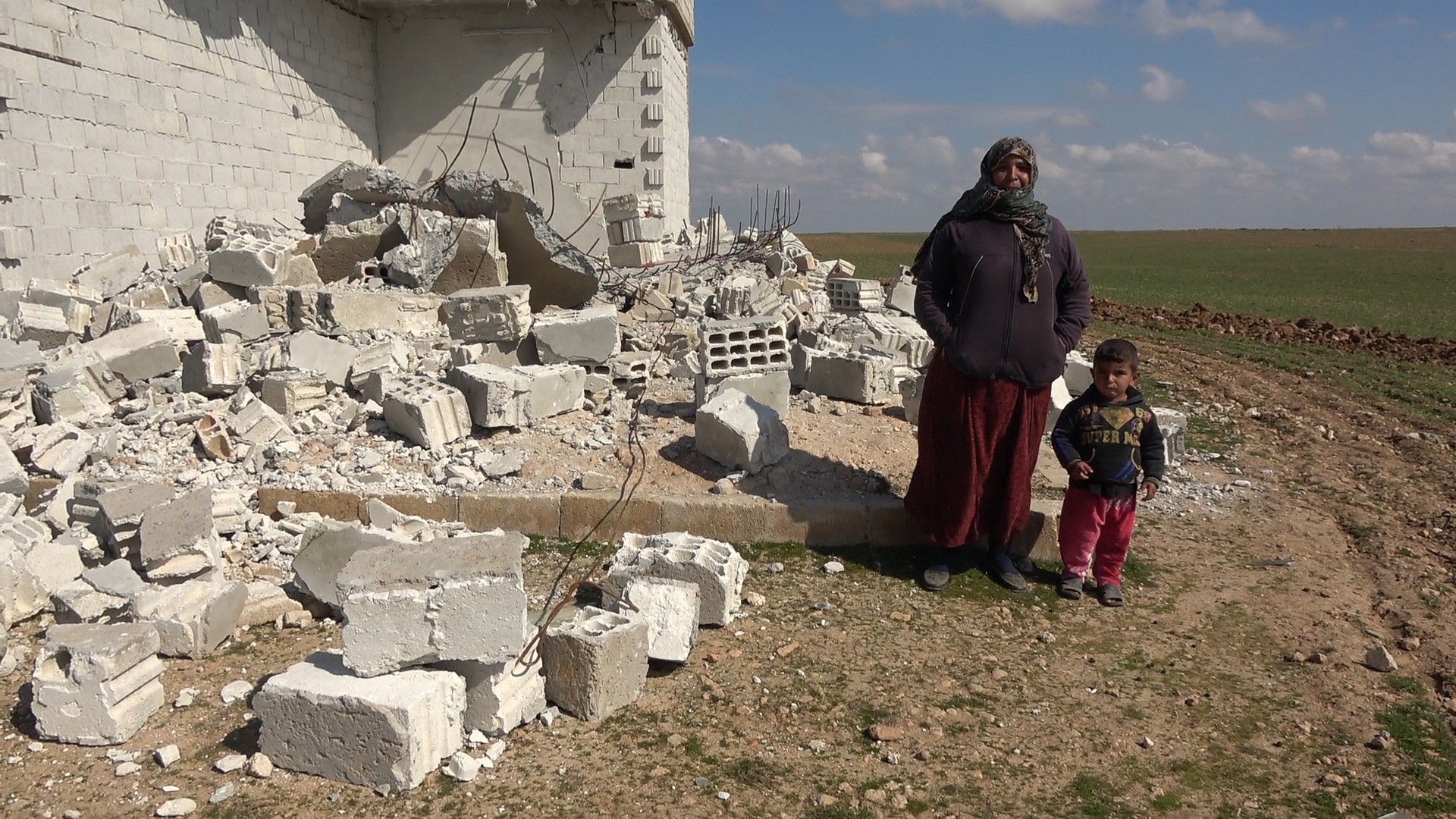 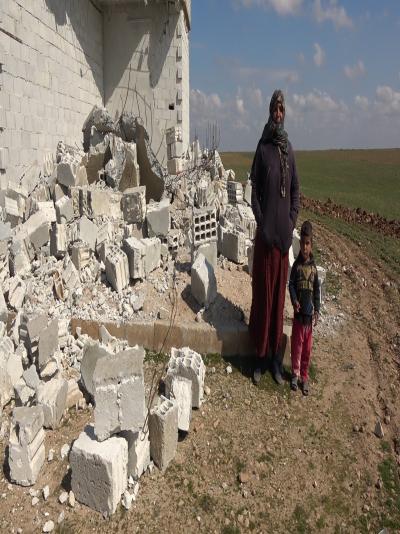 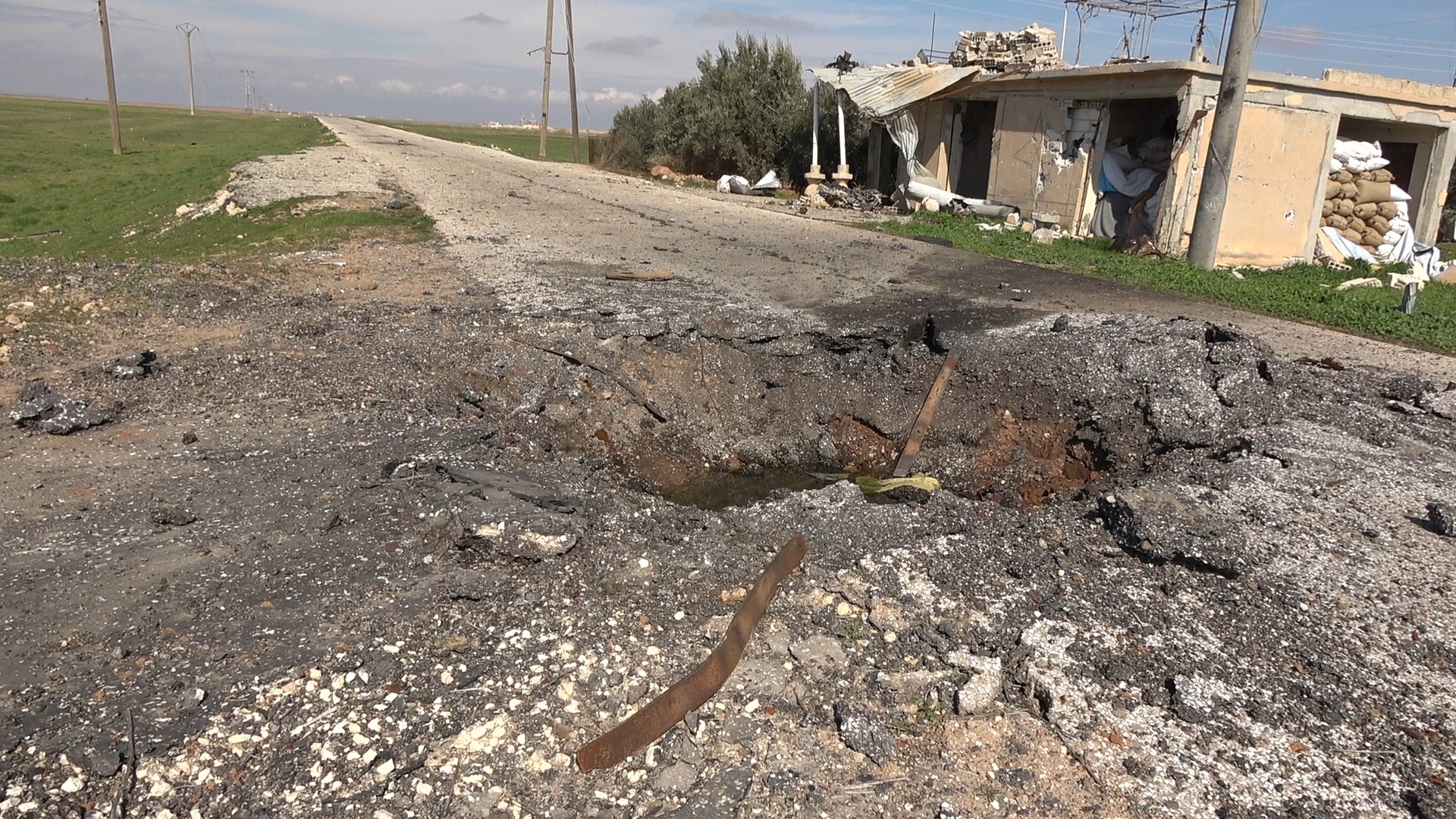 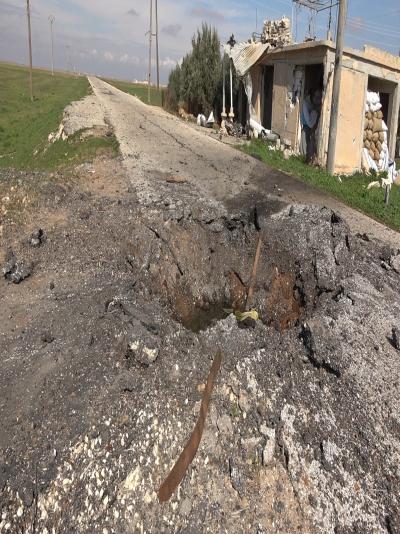