Turkey has reduced the rate of water flowing in the Euphrates River to Syria by 60% early this month, for the second time in 4 years.

The river offered the lifeline for millions of Syrians in the Euphrates region in northern Syria, and other areas such as Al-Raqqa and Deir ez zor, as well as supplying the second largest city in the country, Aleppo, with drinking water.

The Euphrates irrigates the plains along a large stretch along its banks in the Euphrates basin in northeastern Syria, as the areas planted with grains, the most important of which are wheat, are estimated alongside orchards and fruit trees with approximately 400,000 hectares

Suad Damer, the co-chair of Al-Qanayah District Council, west of Kobani canton, says that the Turkish state's deliberate reduction of the river's water threatens the local production of vegetables which supply different areas of north and east Syria.

Reducing water flow from Turkey raises fears of power outages for more than 12 hours a day, as Turkey pumps water at a rate of 200 cubic meters per second, in violation of the 1987 agreement between Damascus and Ankara, which stipulates that Turkey should pump 500 meters cubic per second goes 58% of that amount to Iraqi lands. 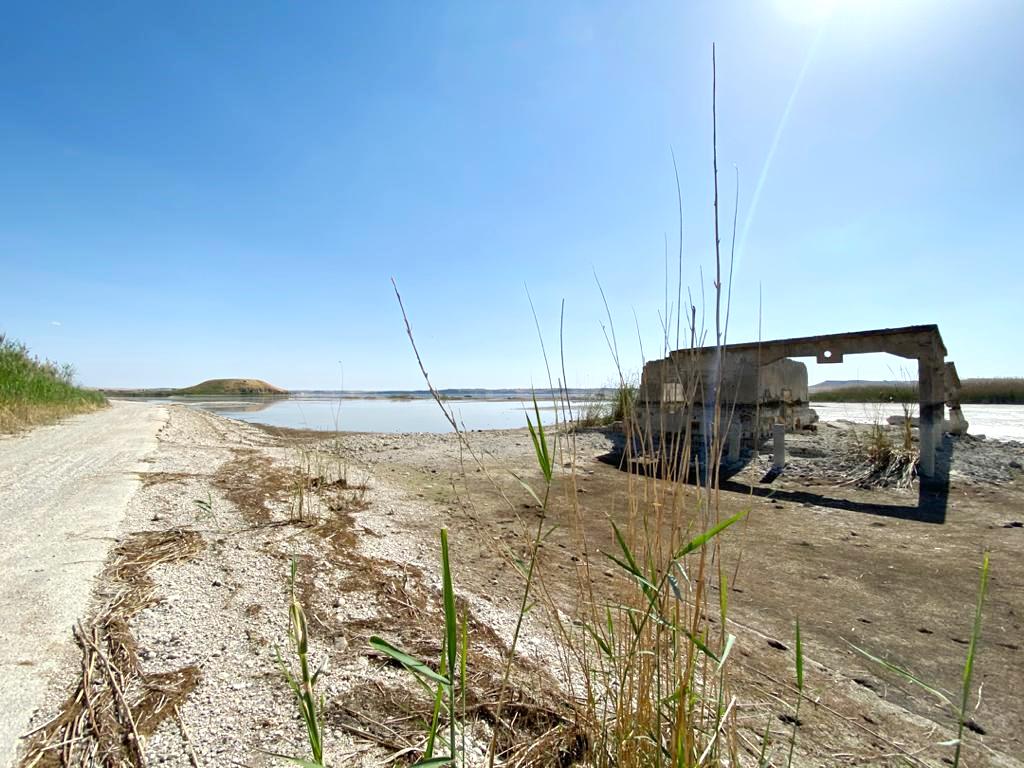 This year, the second fire in the canton devours 80 hectares due to the Turkish bombing

Besides, the events of burning agricultural crops returns again for the second year in a row, as nearly 80 hectares of agricultural lands were devastated in a number of villages west of Kobani last Sunday after the Turkish occupation deliberately fired from the city of Jarabulus towards the eastern banks of the Euphrates.

The Turkish-backed Euphrates Shield mercenaries fired 9 mortar shells on Sunday and Monday, targeting agricultural crops in the Poraz Plain, which caused fires in the wheat lands.

Damer adds that reducing the water rate and bombing agricultural crops is another Turkish weapon before the eyes of the silent world, adding that "everything that Turkey does is contrary to international covenants and laws. Is it possible that the water level will drop by 2 km within two weeks? Syrians and the international community must act and end these violations." 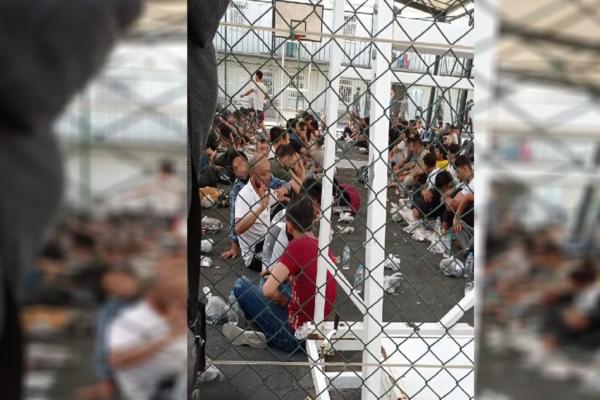