Turkey launches its brutal attacks on the geography of Kurdistan, especially Başûr

"south Kurdistan" and Rojava Kurdistan, targeting Kurdish villages and regions offensively, in attempts to expand its occupation, amid resistance by the Kurdish people and the forces defending their land.

In this context, displaced people from Afrin, who live in al-Shahba canton, indicated that Turkey is following the Ottoman approach to occupy more lands and is trying to exterminate the Kurdish people amid international silence towards its crimes. 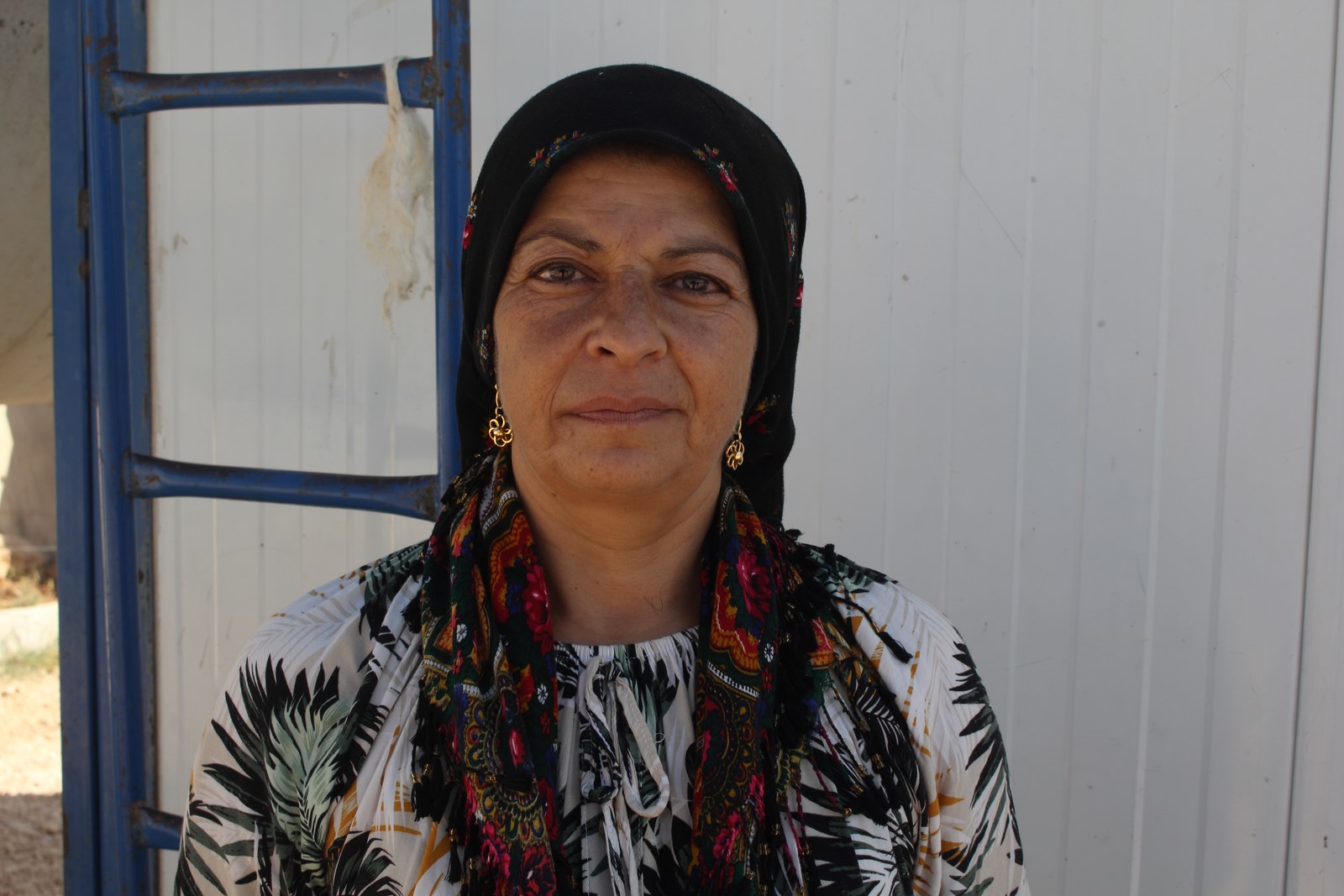 Nadia Muhammad said, "We deserted Afrin and went to Berxwedan camp in al-Shahba, all because of the Turkish occupation and its ongoing crimes against us."

Nadia added, "We decry the international silence towards Turkey's crimes, and we will continue to resist until the return to Afrin, and we follow the example of the Guerilla forces who face the Turkish occupation attacks in Haftanin, because it is the only way to exclude the occupier." 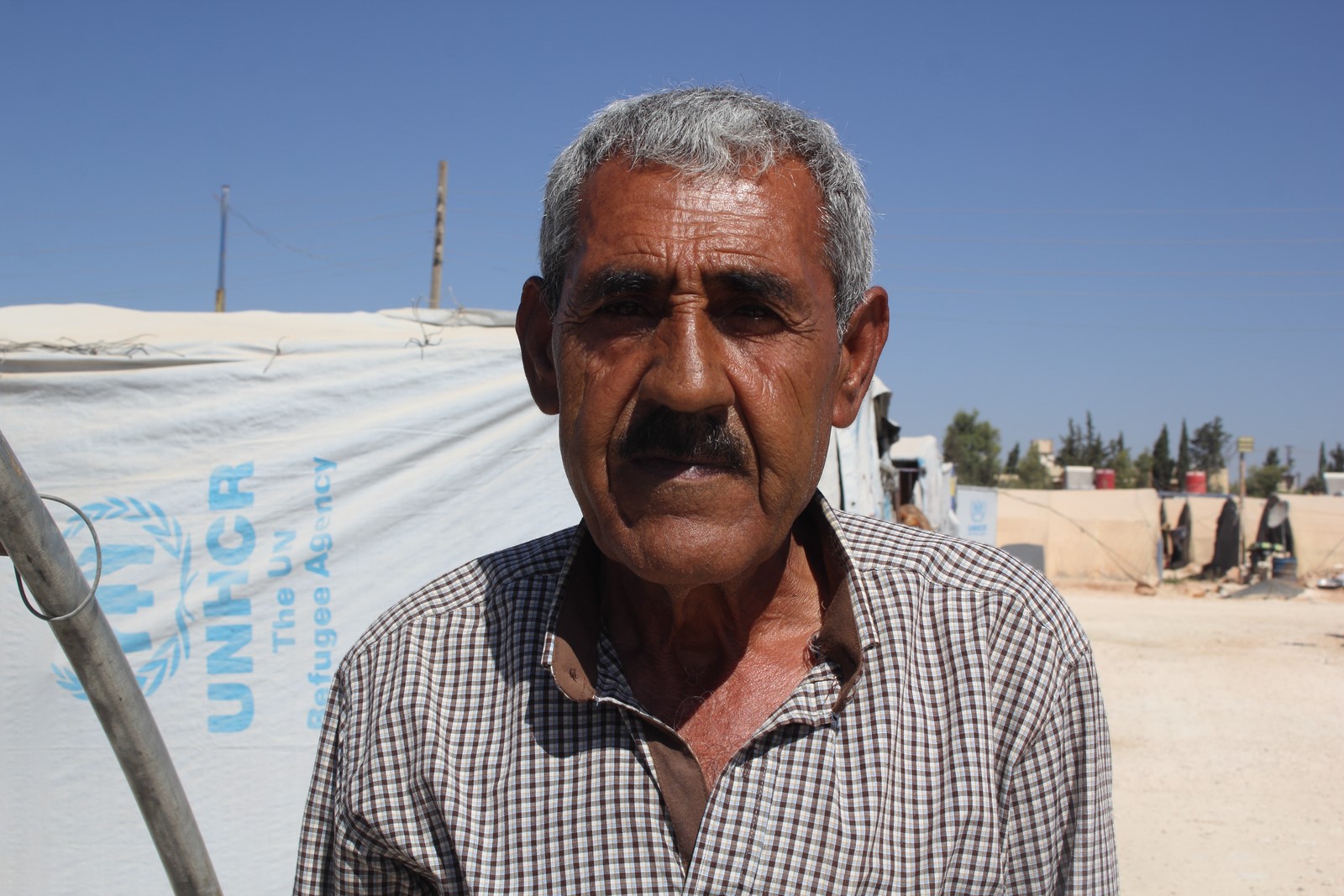 For his part, the displaced, Nazmi Prem, continued, “The Turkish state, since 1920 and until the present time, plans to annex Afrin to Turkish lands because it always follows the policy of the Ottoman state.”

He pointed out, "The victories that have been achieved in Haftanin are the beginning of the unity of the Kurds and the defeat of the occupiers."

"The enemy remains an enemy in parts of Kurdistan. Those who intend to kill the Kurds and seeking to make demographic change in the Kurdish areas, they seek to displace its indigenous people and we will not allow them to do so." He added. 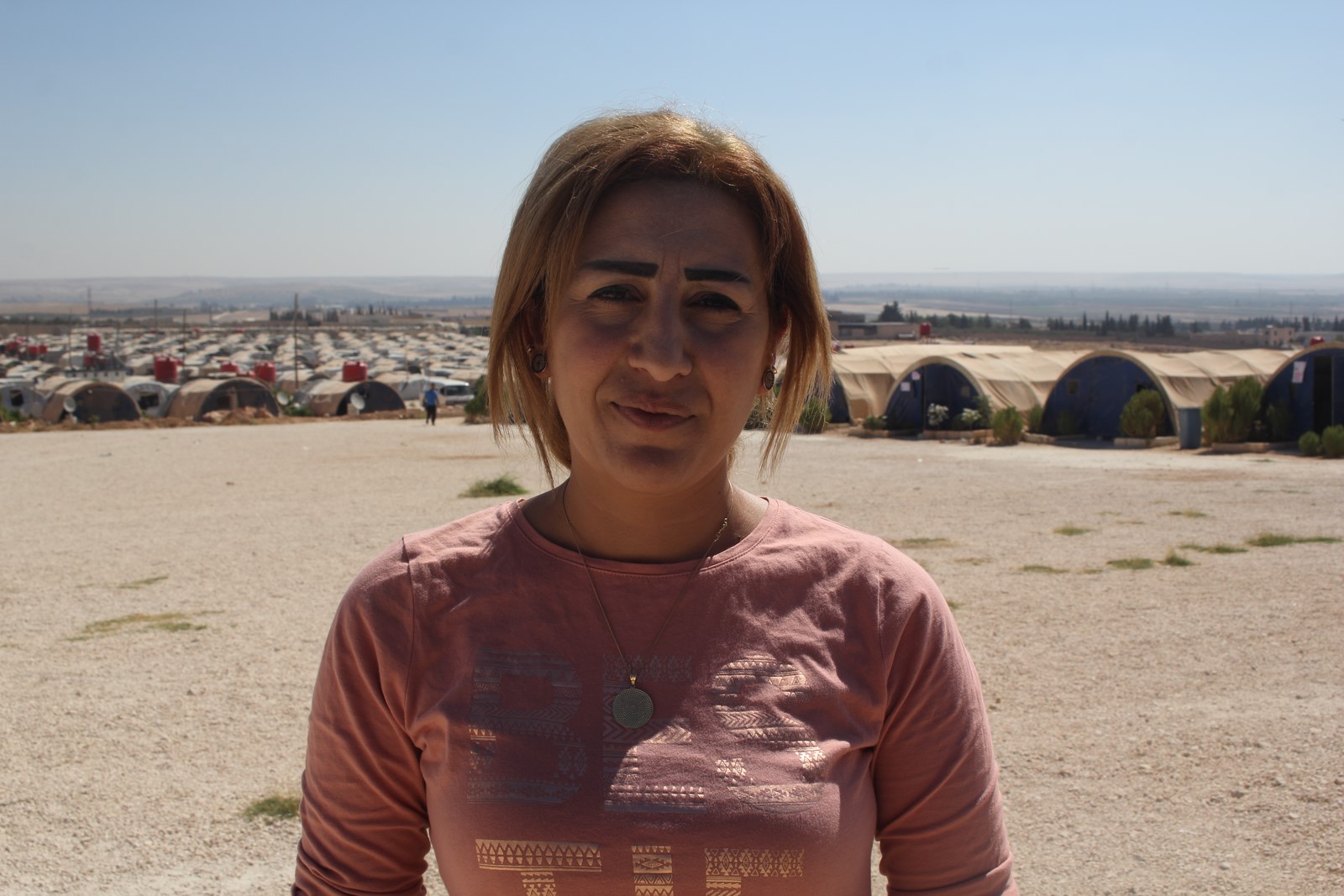 For her part, citizen Zainab Mahmoud said, “The Turkish occupation always aims to undermine the will of the Kurdish people, so its recent attack on Haftanin was for that, but it will not succeed in that because the will of the Kurds is strong and because a great resistance is taking place in Haftanin."

She said: it will not be able to reach his goal, and we will continue to resist here until the return to Afrin and the liberation of all occupied lands.

On Tuesday, the Executive Council of the Autonomous Administration of North and East Syria i...

The Syrian Observatory for Human Rights reported that 13 ISIS mercenaries and 16 Syrian gove...

The Directorate of Antiquities and Museums in the Jazira region in northern and eastern Syri...
Old Website

Russian expert: Karabakh conflict is partly ignited by Turkey and British intelligence, against Russia and Iran