The Turkish occupation army and its mercenaries target the villages of al-Shahba canton, where the residents of Afrin live. They are forced to leave their homes as a result of the occupation of Afrin by Turkey. The shelling causes material and sometimes human damage.

ANHA correspondents were able to reach the villages bombed by the mercenaries of the Turkish occupation army and meeting with a resident of the village of Tel Sha'eer.

"The Turkish occupation army forced us out of our homes as a result of indiscriminate bombing," said Ali Hassan, a resident from Afrin. "Even in al-Shahba, they shell the village of Tel Sha'eer and the shells fell in agricultural lands."

Ali Hassan pointed out that the Turkish occupation missiles will not frighten them. "We will not go anywhere until we return to Afrin."

The Turkish occupation army and its mercenaries shelled the village of Tel Jijan in al-Shahba canton with artillery. 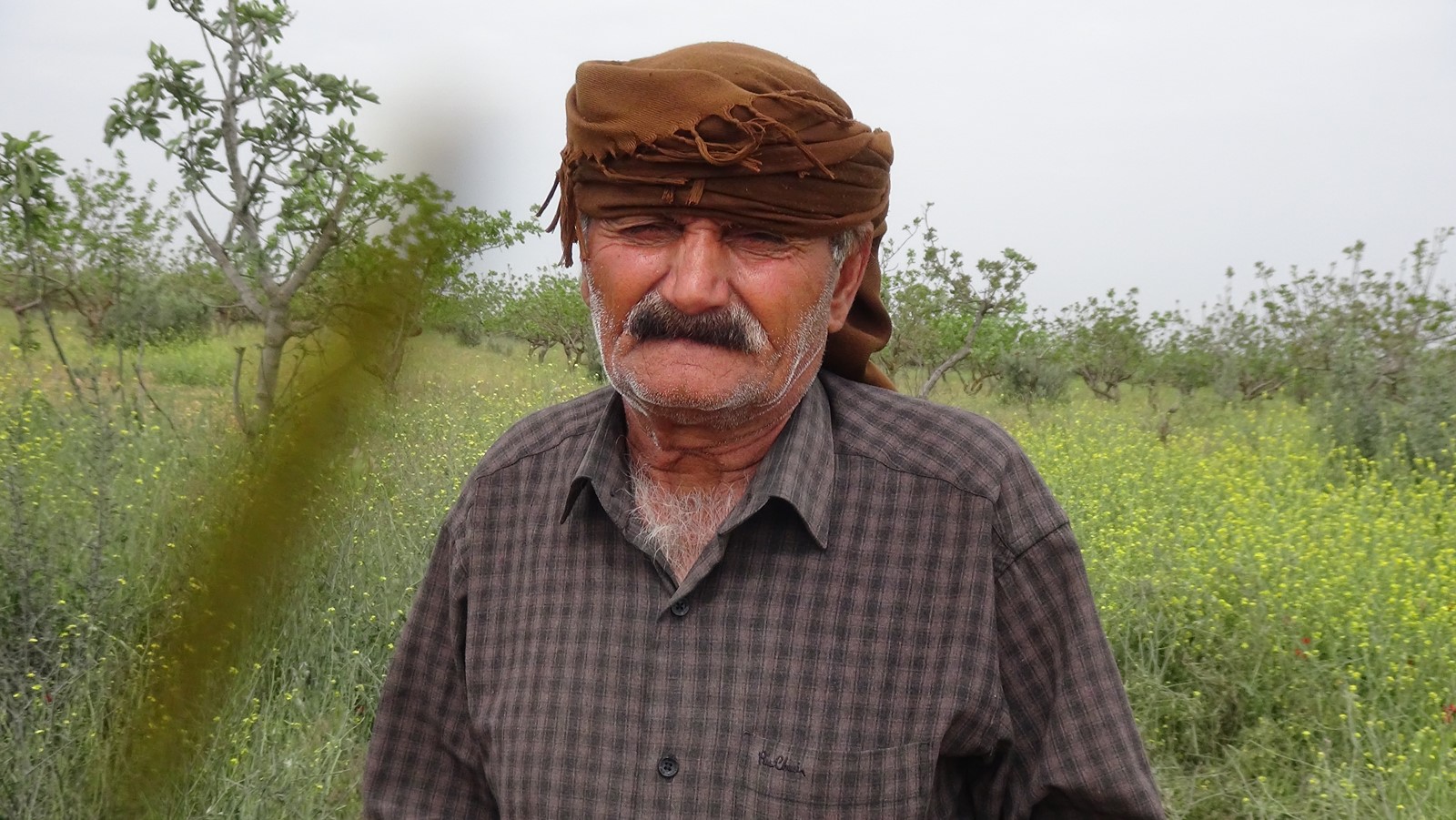 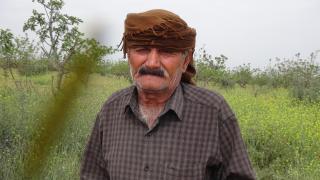 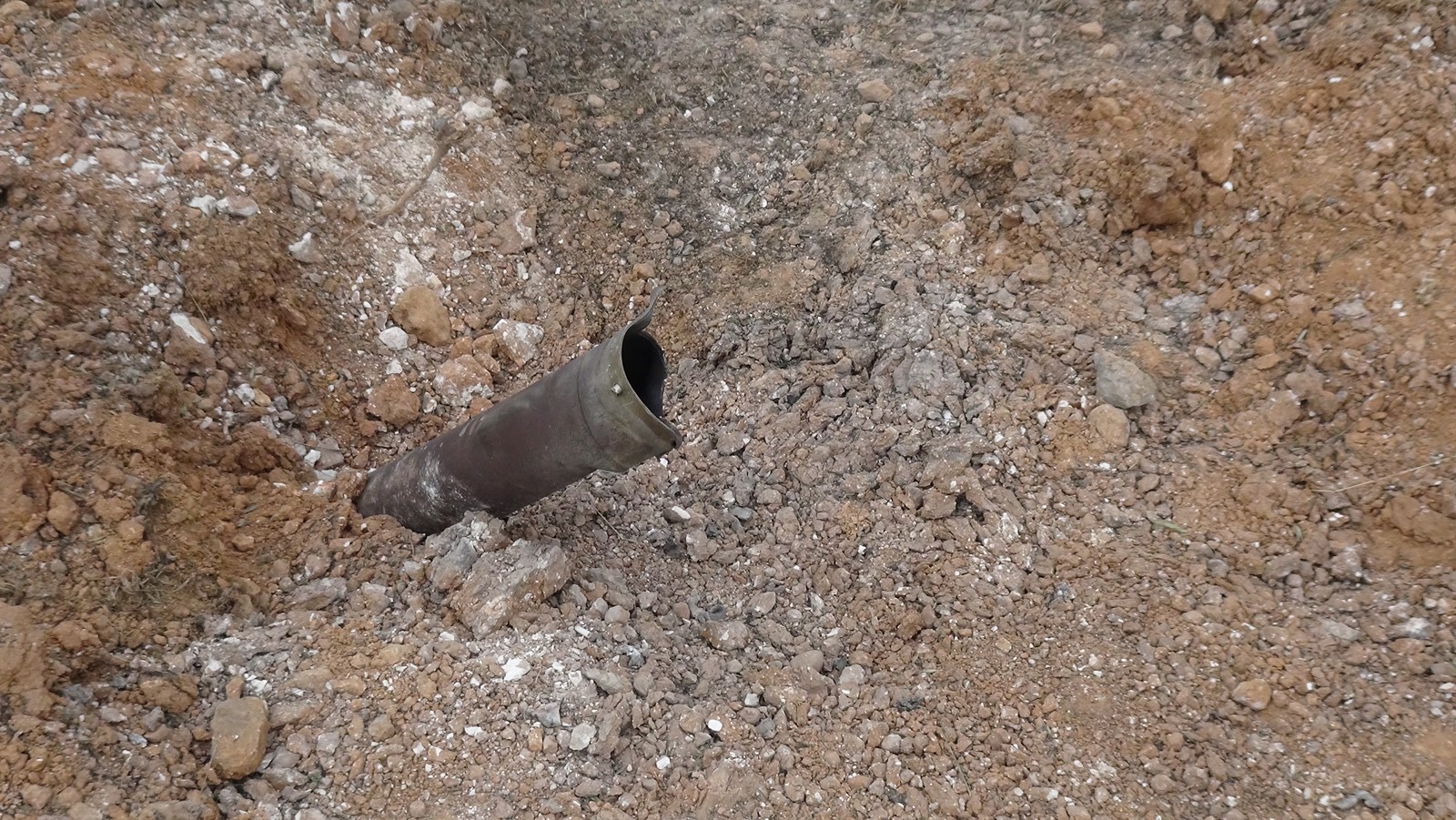 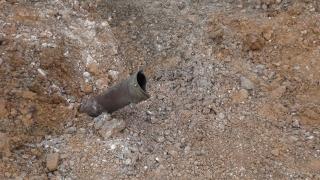 The Internal Security Forces and Community Protection Forces are working to protect the secu...

Meanwhile, Turkish drones are hovering over the skies of Tel-Abyed and Ain Issa....
Old Website

Erdogan over a volcano in Mideast, fears of a global epidemic due to Cov