Turkish threats against north and east of Syria have become the talk of the street in the city of Qamishlo and the axis of small debate before the great, where all components of the city rejects the Turkish threats and confirms that they stand united against any possible attack. It also explains that one of the main reasons for the complexity of the Syrian crisis is the Turkish intervention.

Mohammed Nur, the citizen of the city of Qamishlo, was walking around the city's crowded markets. He pointed out that one of the most important reasons that led to the deterioration of the situation in Syria is the emergence of extremist gangs such as ISIS and others on Syrian territory, which received direct support from Turkey.

Mohammad Nur explained that although Turkey did not enter its soldiers into Syrian territory at first, it tried with all means to find a foothold in the region, and then through its mercenaries and then through its army. He said: "Turkey is now trying to enter the areas of north and east of Syria to strike the project of the democratic nation adopted by the components of north and east of Syria."

Abdul Rahman al-Rasheed, one of the notables of al-Jawala clan and the representative of al-Tay clan, pointed out that the people of the region are aware of the current situation in the region, and knows well the seriousness of the Turkish threats, and categorically rejects these threats that threaten its security and stability

Abdul Rahman explained that Turkey has intensified its threats against the areas of north and east of Syria after defeating ISIS geographically and he said: "ISIS was fighting the people of the region in implementation of the interests of Turkey, It was supported by Turkey, "he said, noting that the people of the region are united and will stand up to any possible Turkish attack, and will defend its gains which had been achieved by blood of the martyrs. 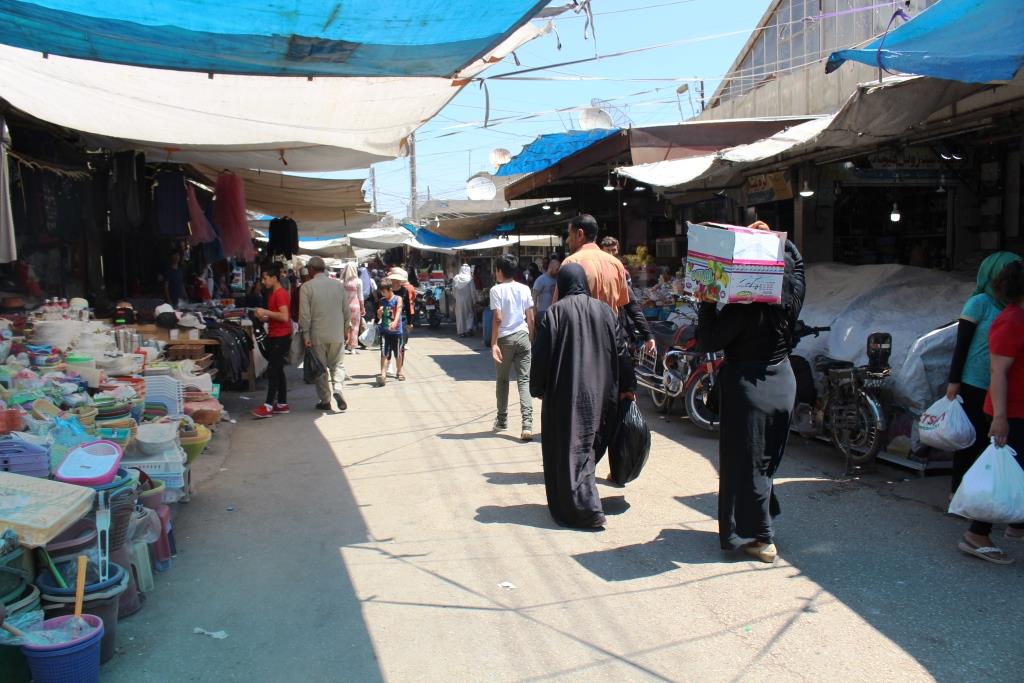 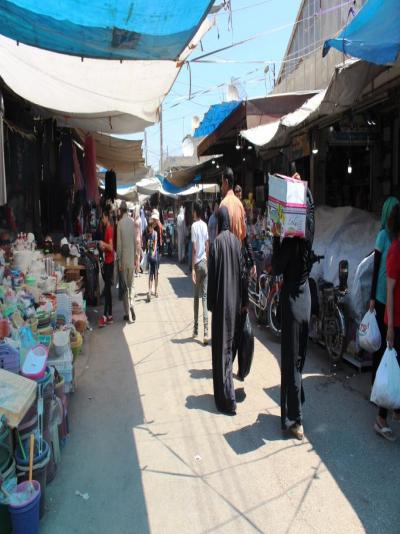 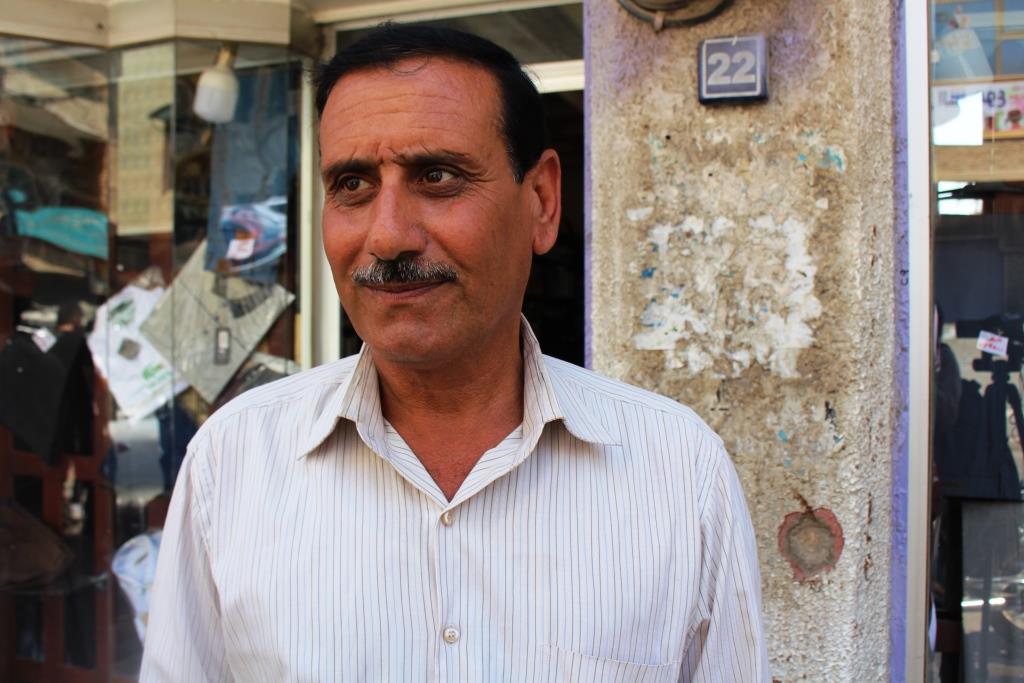 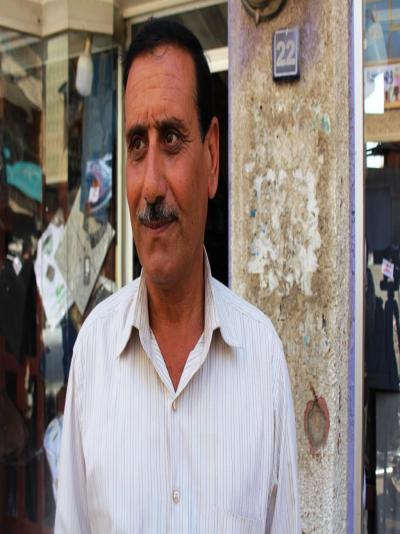 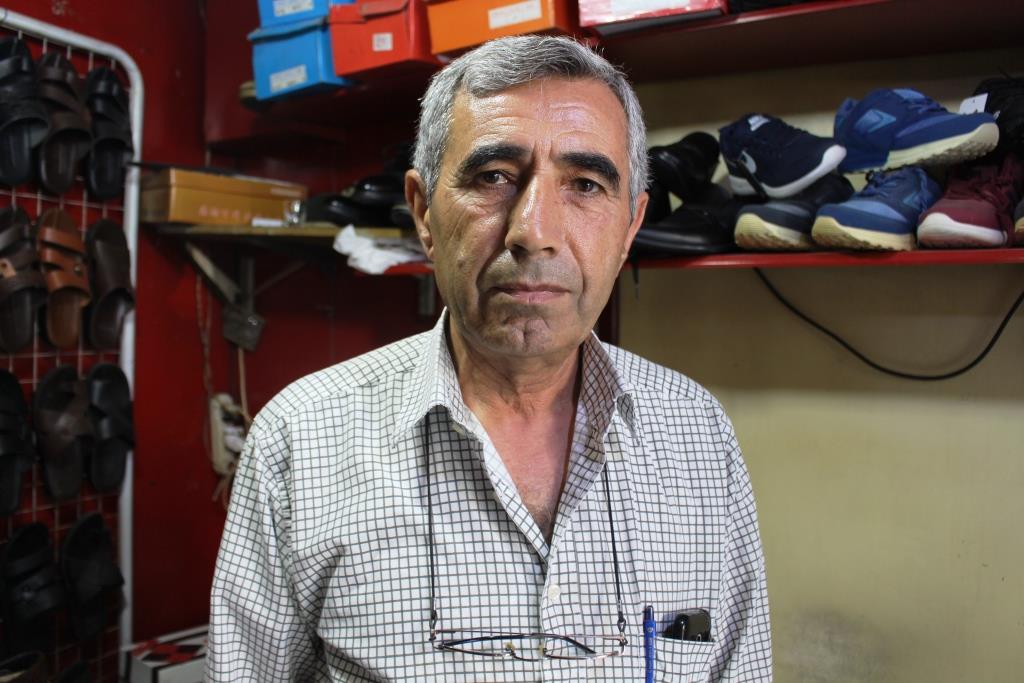 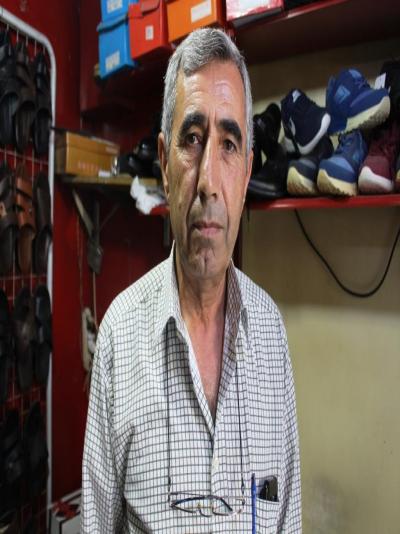 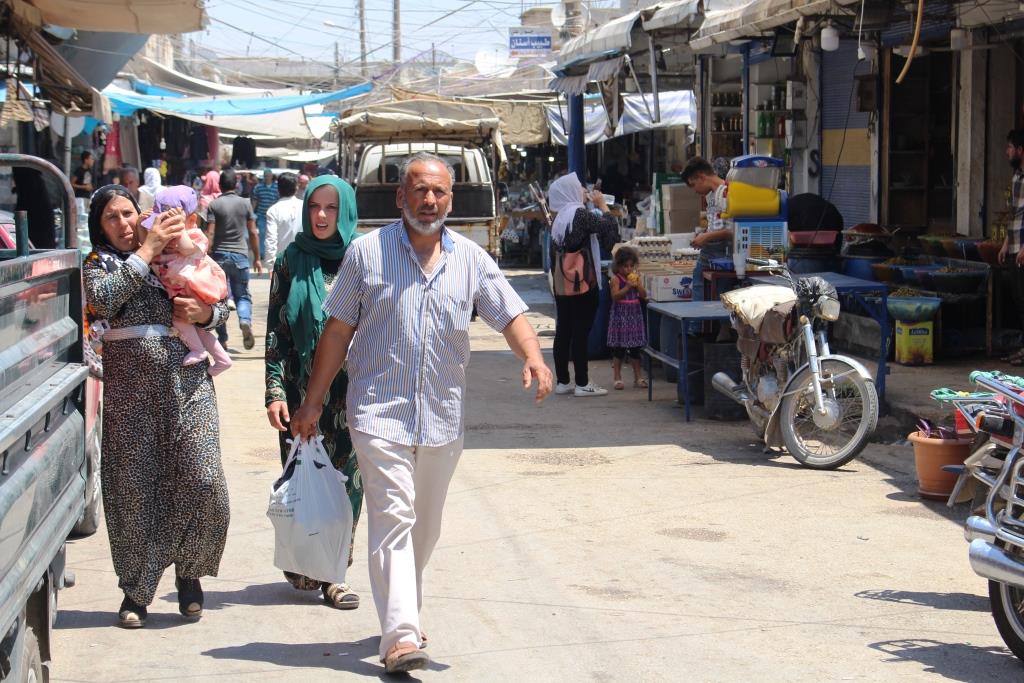 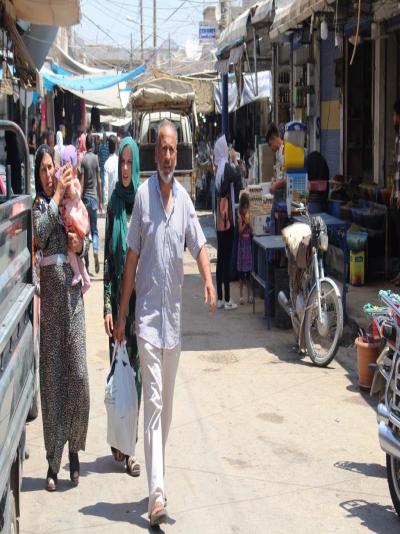 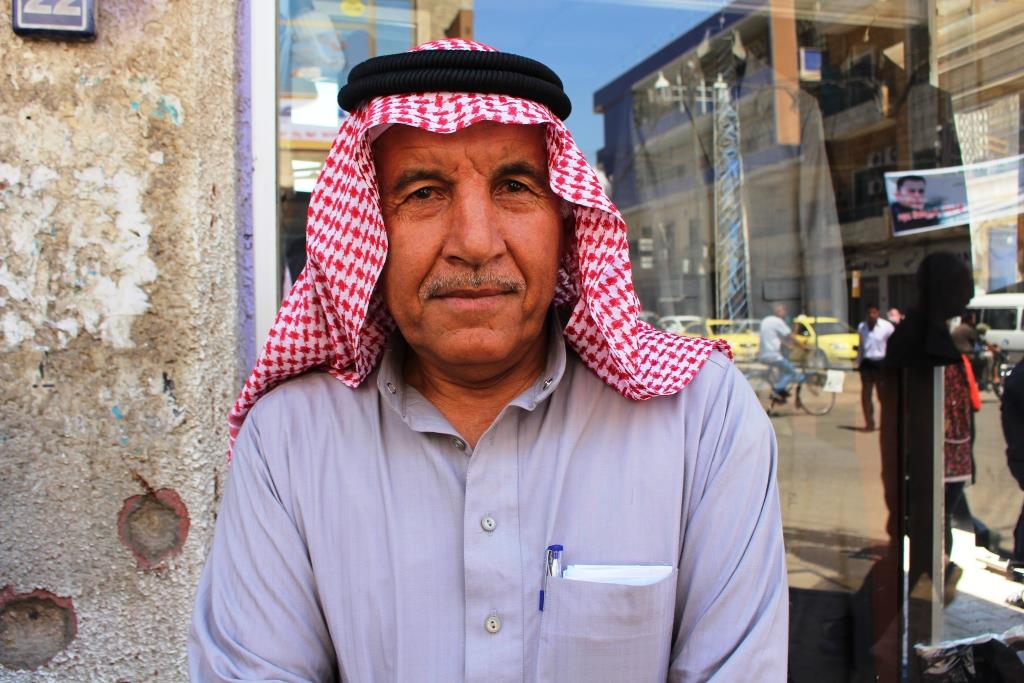 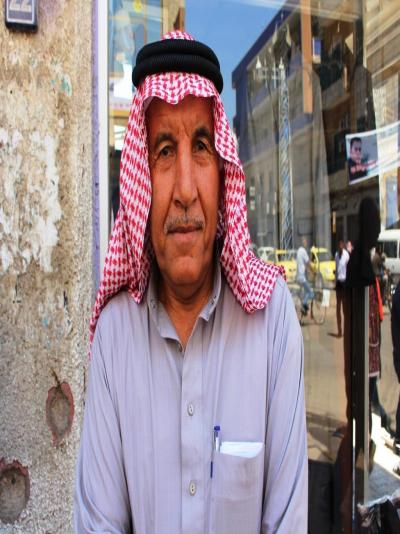 Meanwhile, strong fire erupts at the border between the city of Nusaybin in Bakur Kurdistan ...

The Associated Press reported that nine people who were on a bus have died when an explosive...
Old Website

Turkish military base near M4 to complete its occupation plan