Under the slogan "Let us defeat the occupation and protect the values ​​of our revolution", today, the Municipalities Committee in Qamishlo canton organized a march in the city, denouncing the isolation imposed on the leader Abdullah Ocalan, and denouncing the Turkish attacks on the regions of northern and eastern Syria.

Hundreds of members and administrators of the district's municipalities participated in the march in front of the Academy of Municipalities and Environmental Protection in the east of Qamishlo, raising pictures of Abdullah Ocalan, and signs reading "No to the Turkish occupation", "Stop the attacks" and "No to the isolation imposed on the leader." "Freedom for the Leader", "The will of the peoples will prevail," and "Long live the prison resistance."

The participants in the march that started towards Sony Roundabout in the center of the city chanted slogans that salute the resistance of the leader Abdullah Ocalan, condemning the tight isolation imposed on him, and also denounced the Turkish attacks on the regions of northern and eastern Syria, and the massacres that the Turkish occupation commits on a daily basis against the peoples of the region.

Upon the arrival of the crowds to Sony Roundabout, the co-chair of the Municipalities Authority in Al-Jazira region, Suleiman Arab, said that today they went to the streets of Qamishlo to denounce the Turkish attacks on the regions of northern and eastern Syria, and said: “In the name of the municipal bodies and committees in Qamishlo canton, we condemn and denounce the isolation imposed on the leader Abdullah Ocalan. "

Arab added, "Turkey has become a leader of terrorism and racism in all countries of the world, especially in the Middle East." He stressed the need for the peoples of the region to unify their ranks and stop Turkey at its own. 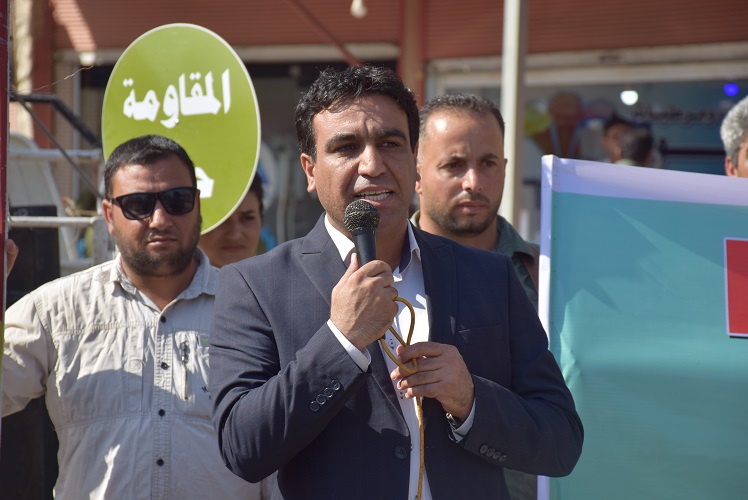 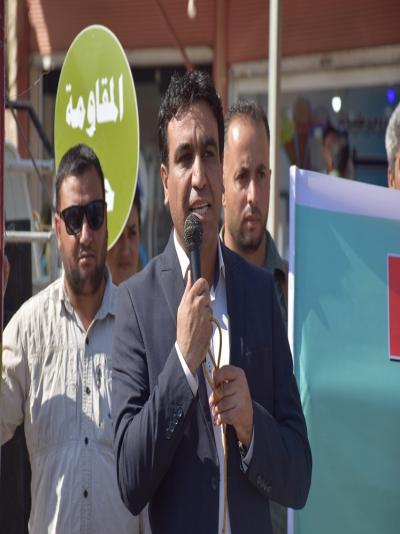 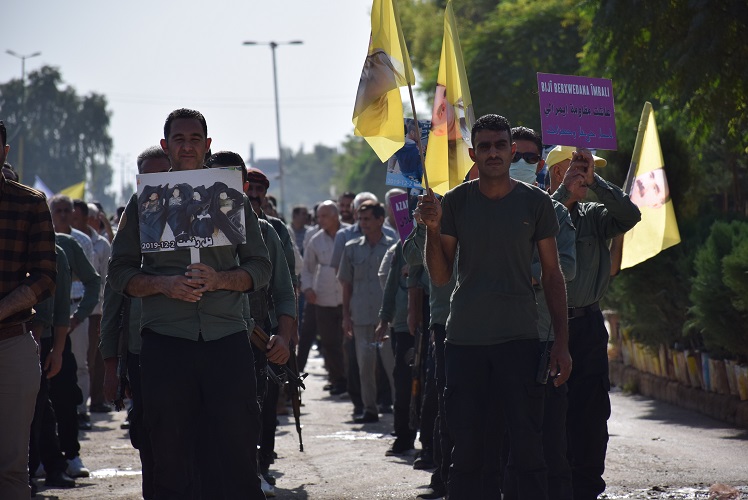 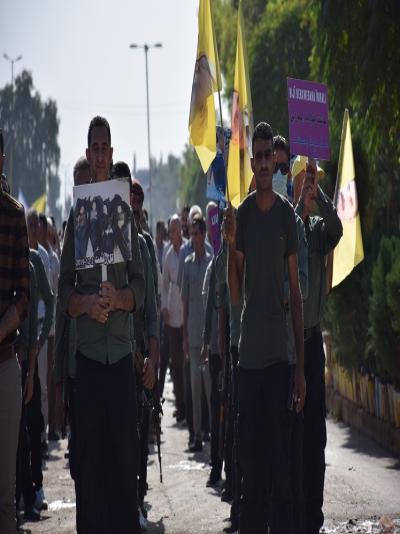 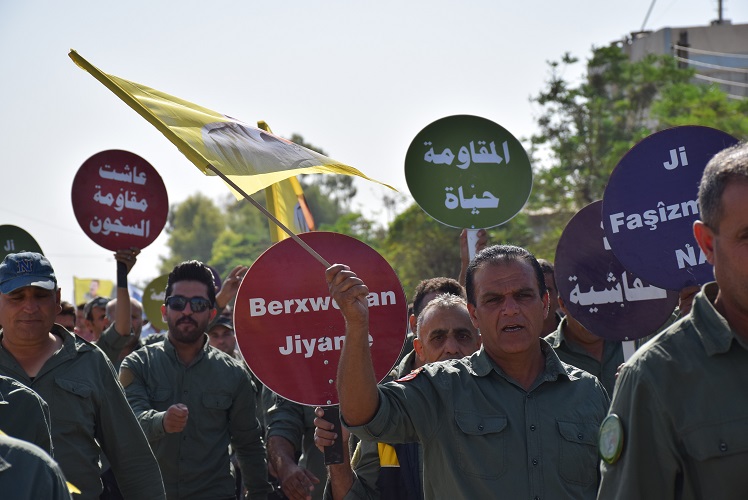 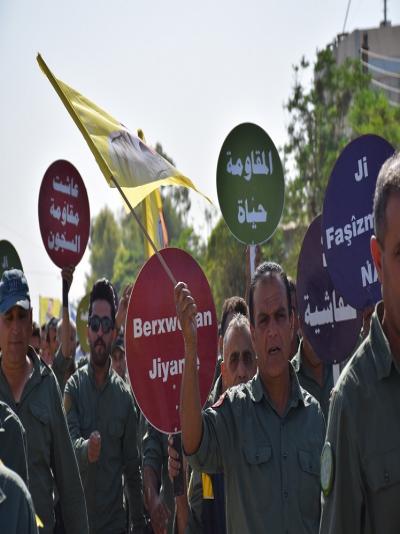 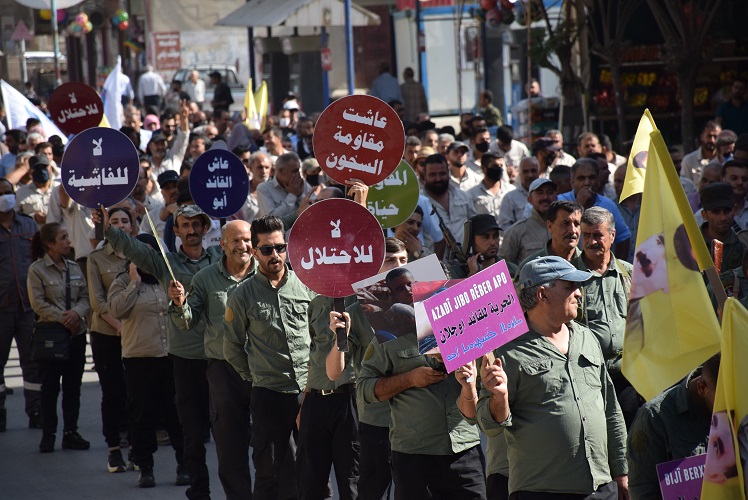 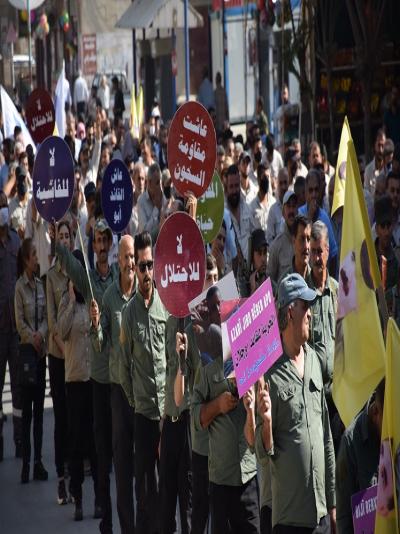 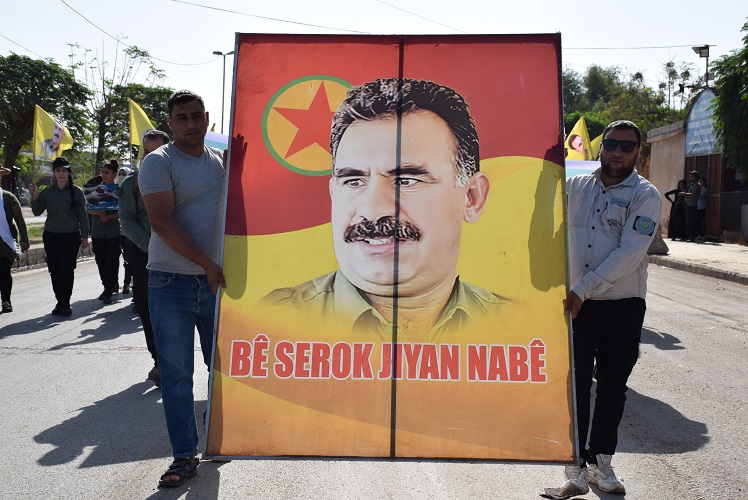 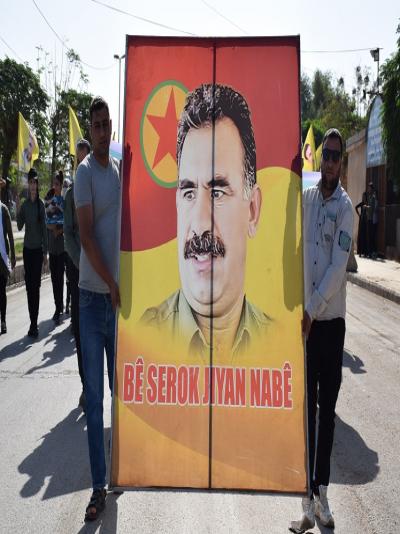 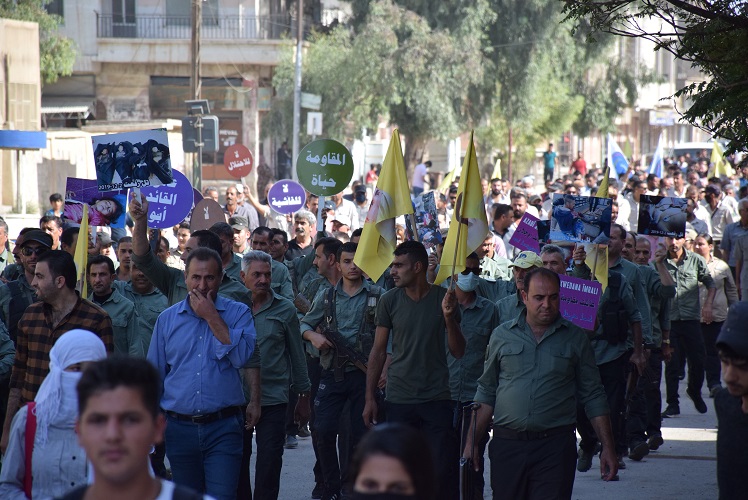 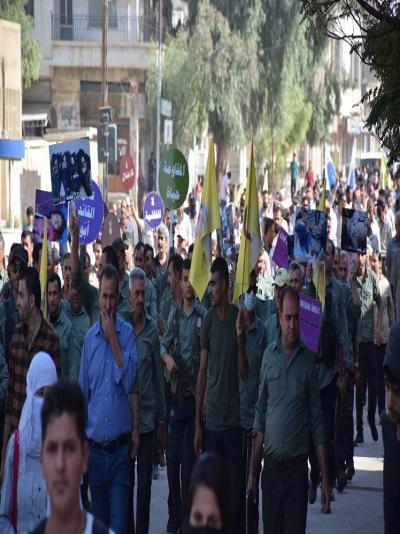 The villages of Maalak, Sidon, the M4 and Ain Issa camp are subject to fierce shelling from ...

The Turkish occupation and its mercenaries continue to shell the villages of Zarkan district...

The northern and western villages of Zarkan are under heavy bombardment by the Turkish occup...
Old Website 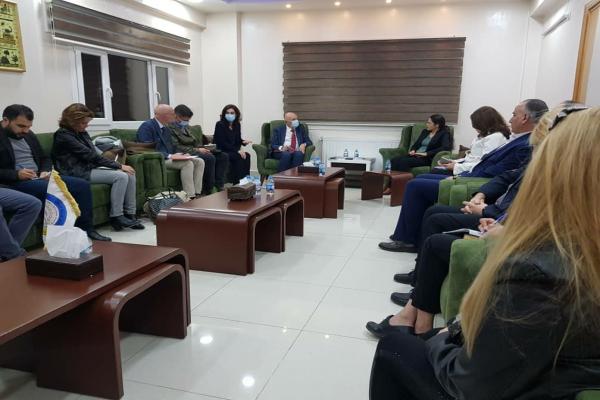 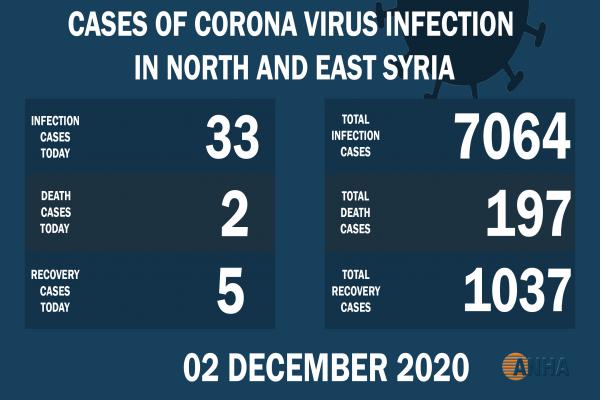 - Belgian delegation continues its tour for 2nd day in Qamishlo