Jodi Siban The Turkish occupation and its mercenaries stationed in the city of Azaz, Marea and Afrin targeted the center of the city of Tal Rifaat and its surroundings, in addition to its villages, with more than 50 artillery and missile shells.

This morning, a Turkish drone targeted a house in the center of Tel Rifaat, causing significant damage to it.

A drone also targeted a center for Damascus government forces on the main street in the center of Tel Rifaat, injuring two of them.

The Turkish occupation army and its mercenaries targeted the villages of Bailounia and Ain Digna, affiliated to the city of Tel Rifaat, with dozens of rocket and artillery shells.

It is worth noting that the city of Tel Rifaat is inhabited by more than 22,000 people from the displaced and the original inhabitants of Afrin.

Yesterday morning, the Turkish occupation army targeted the village of Hassajk and Umm Al-Qura in Al-Shahba canton, which resulted in the death of a number of sheep. 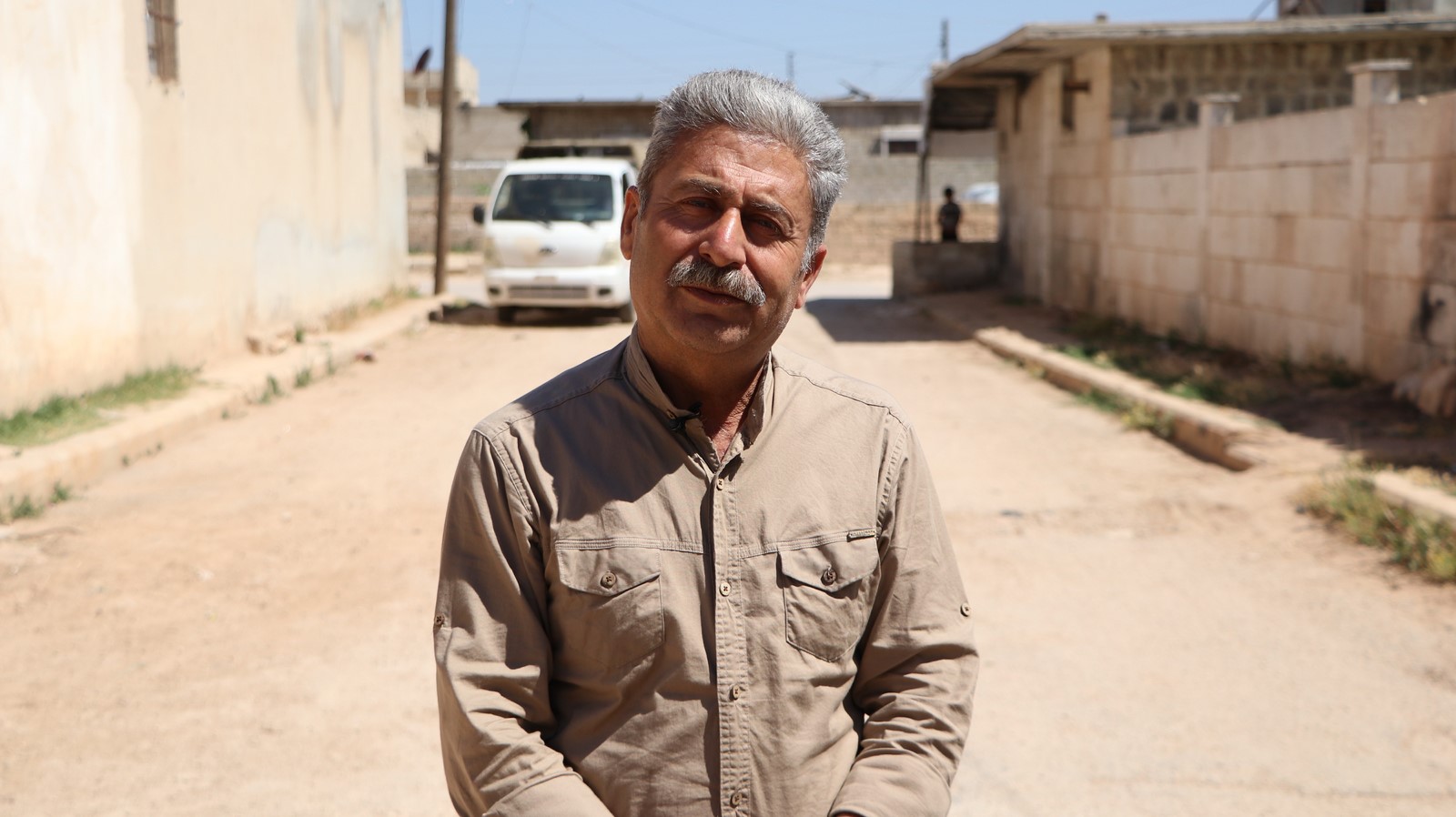 Fatko denounced the silence of the international community regarding the attacks of the Turkish occupation and its mercenaries on the populated areas in al-Shahba canton, calling on "the guarantor forces to take immediate action to stop these attacks. 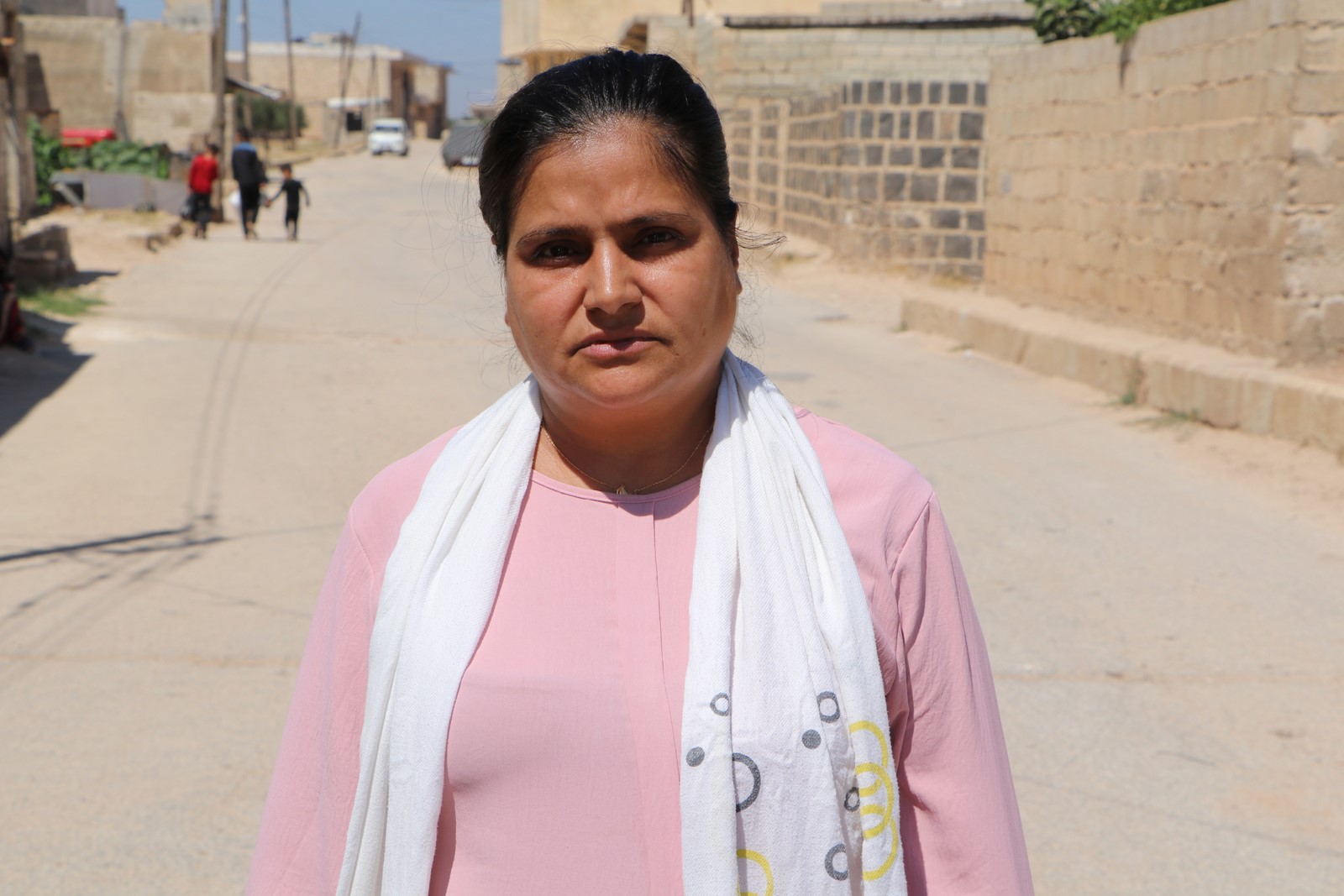 For her part, Rabia Waqas, the member of the Martyrs' Families Council, said, "The Turkish occupation has targeted the vicinity of the city of Tel Rifaat since yesterday evening." And she indicated that the Turkish occupation is practicing war against citizens to empty the area of ​​its residents and occupy it later," 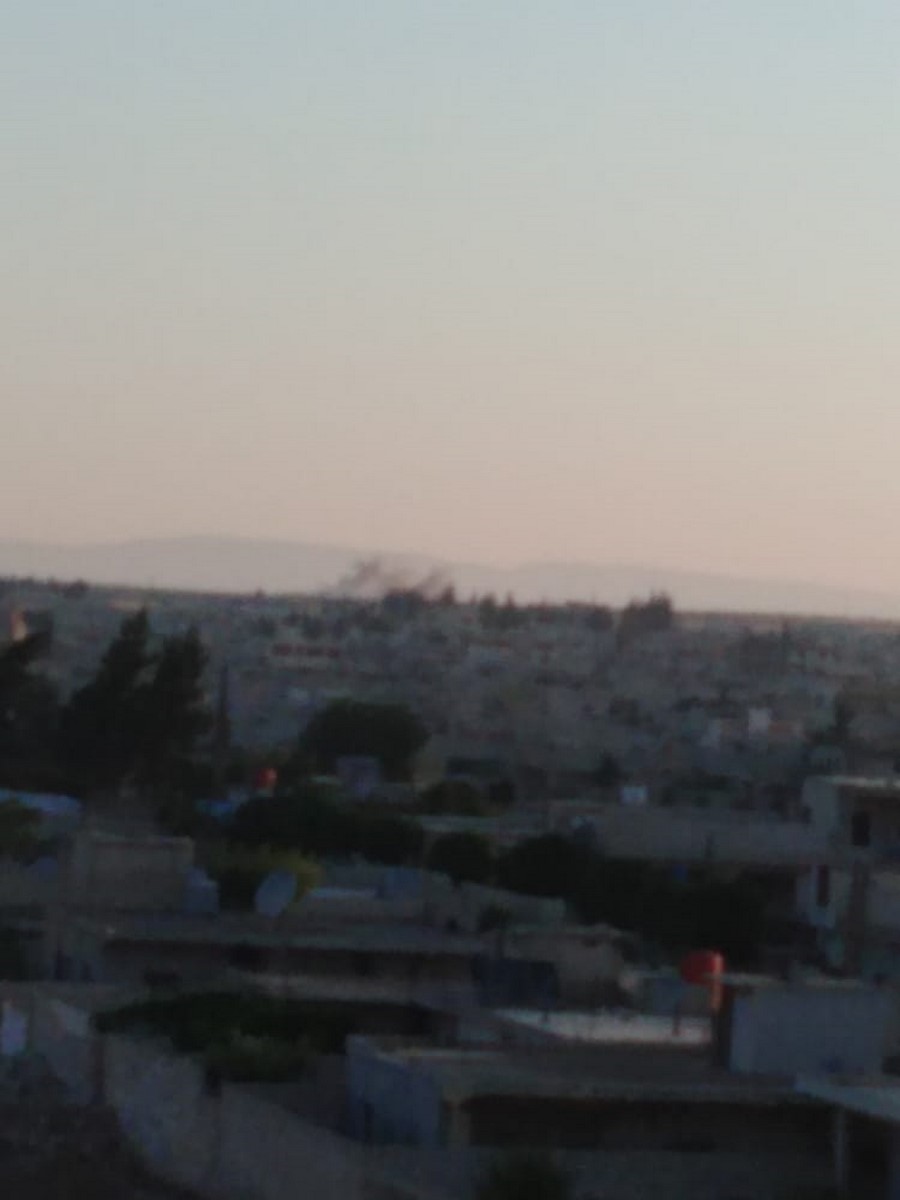 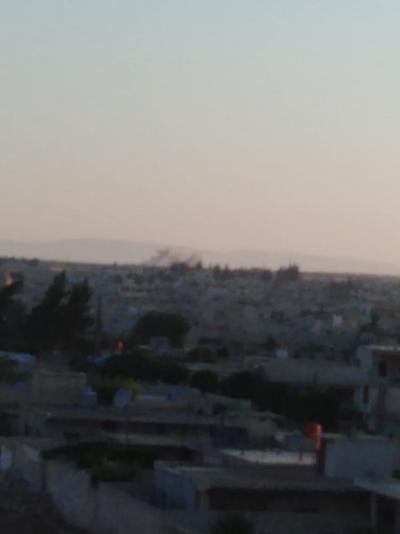 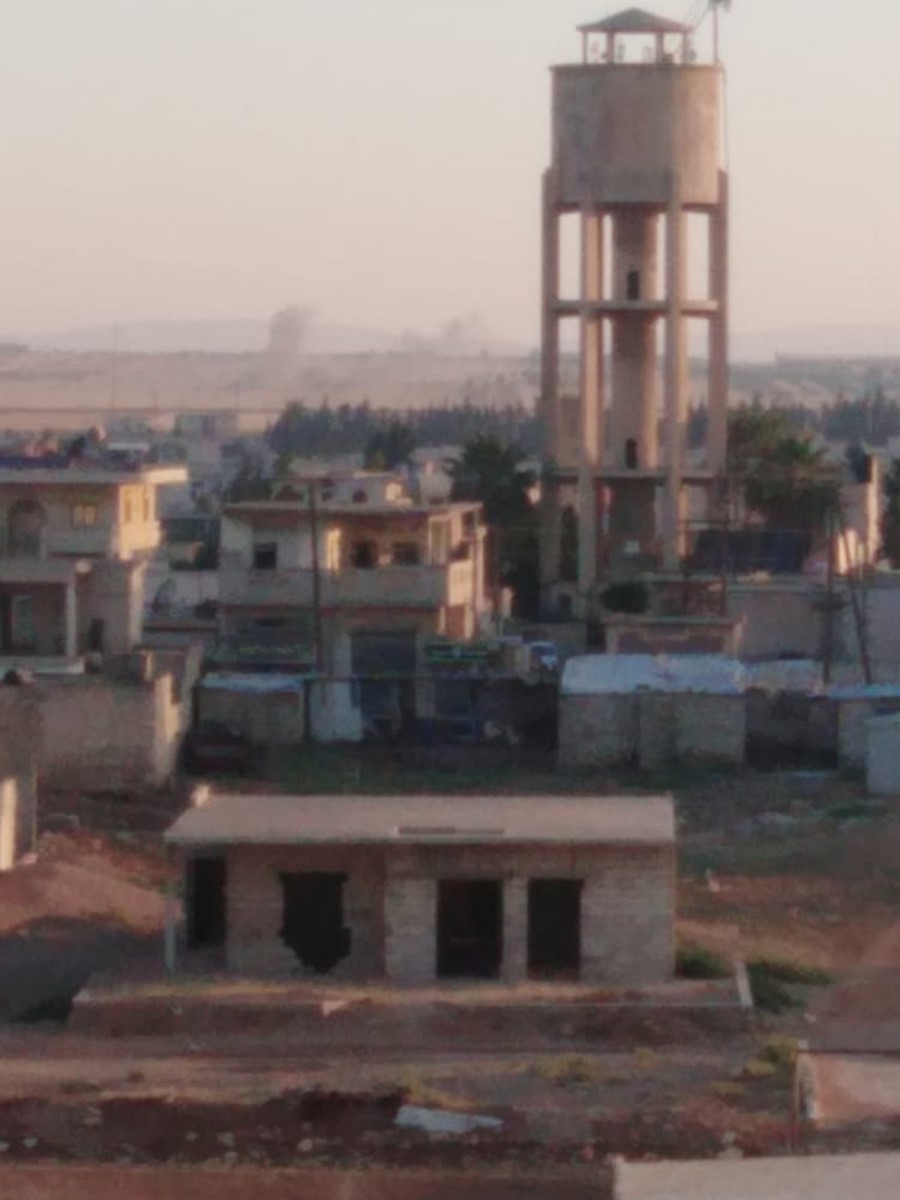 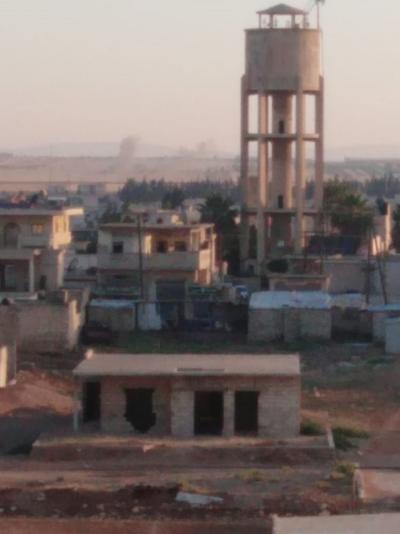 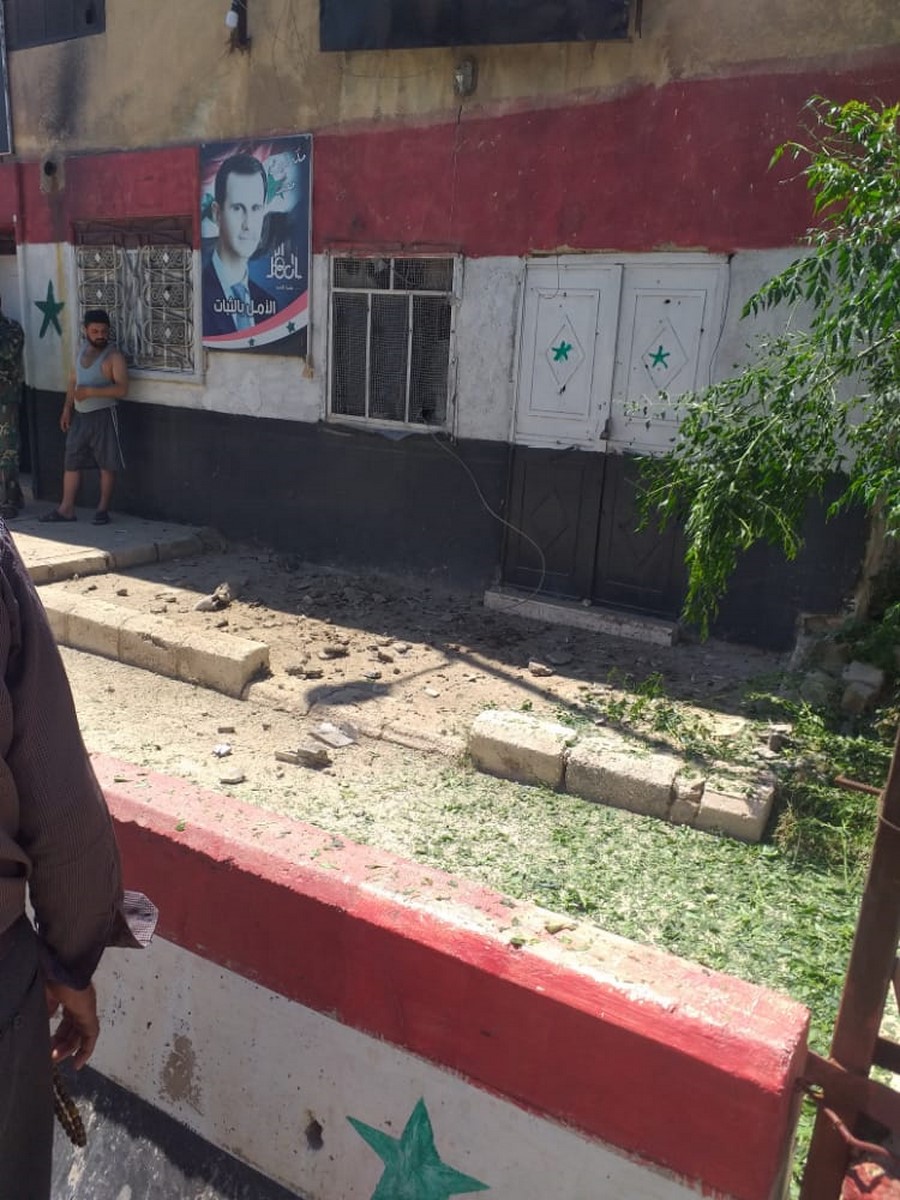 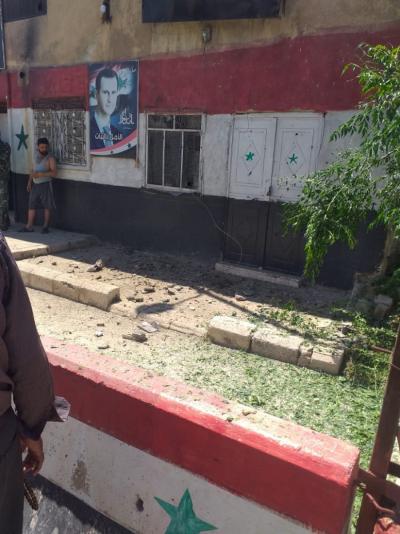 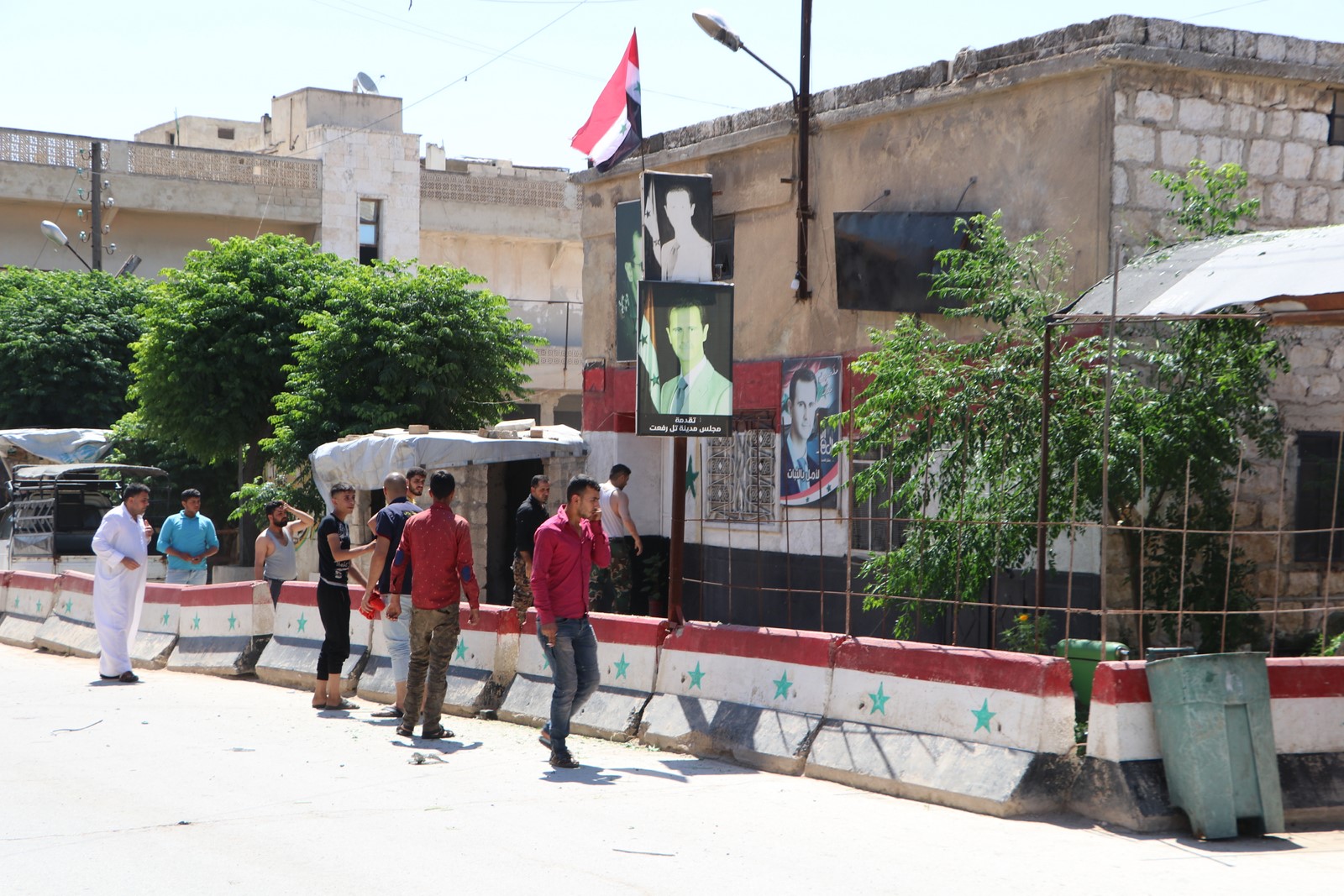 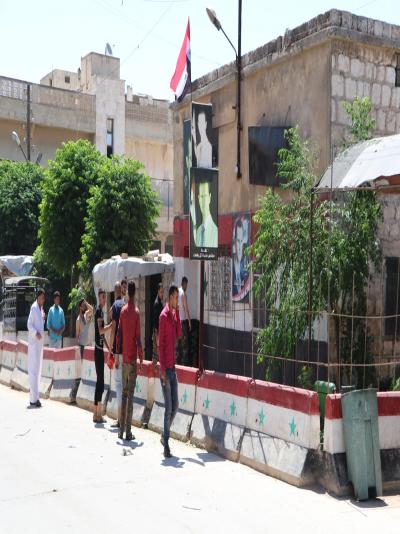 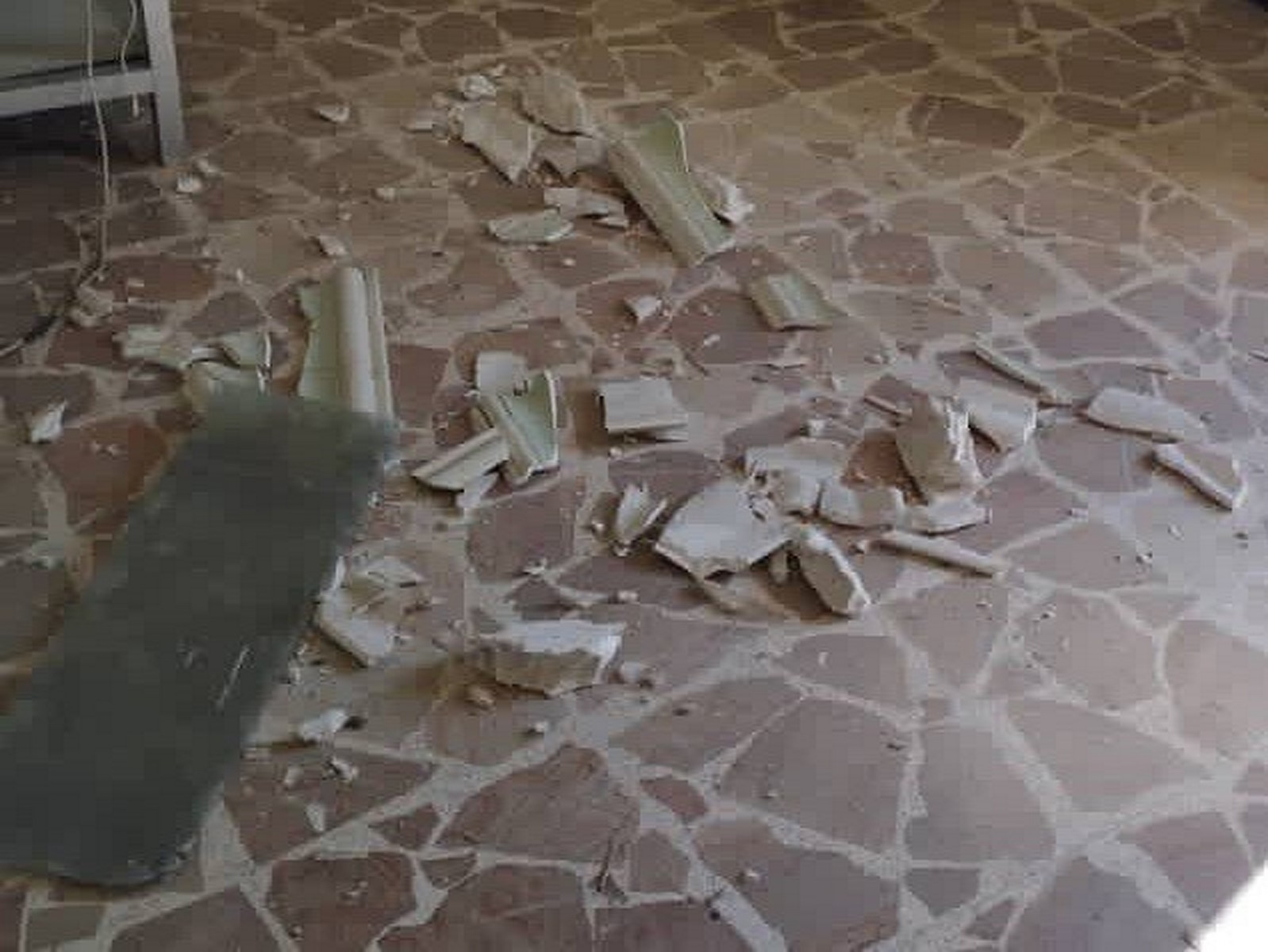 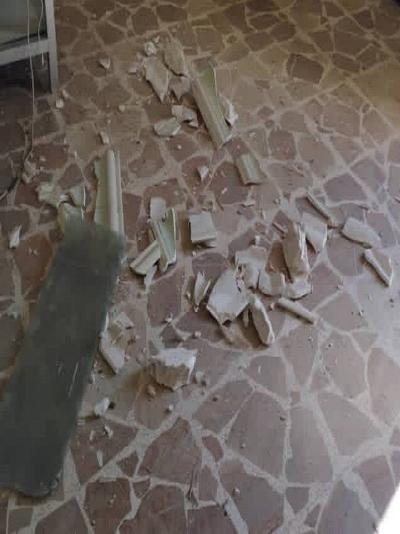 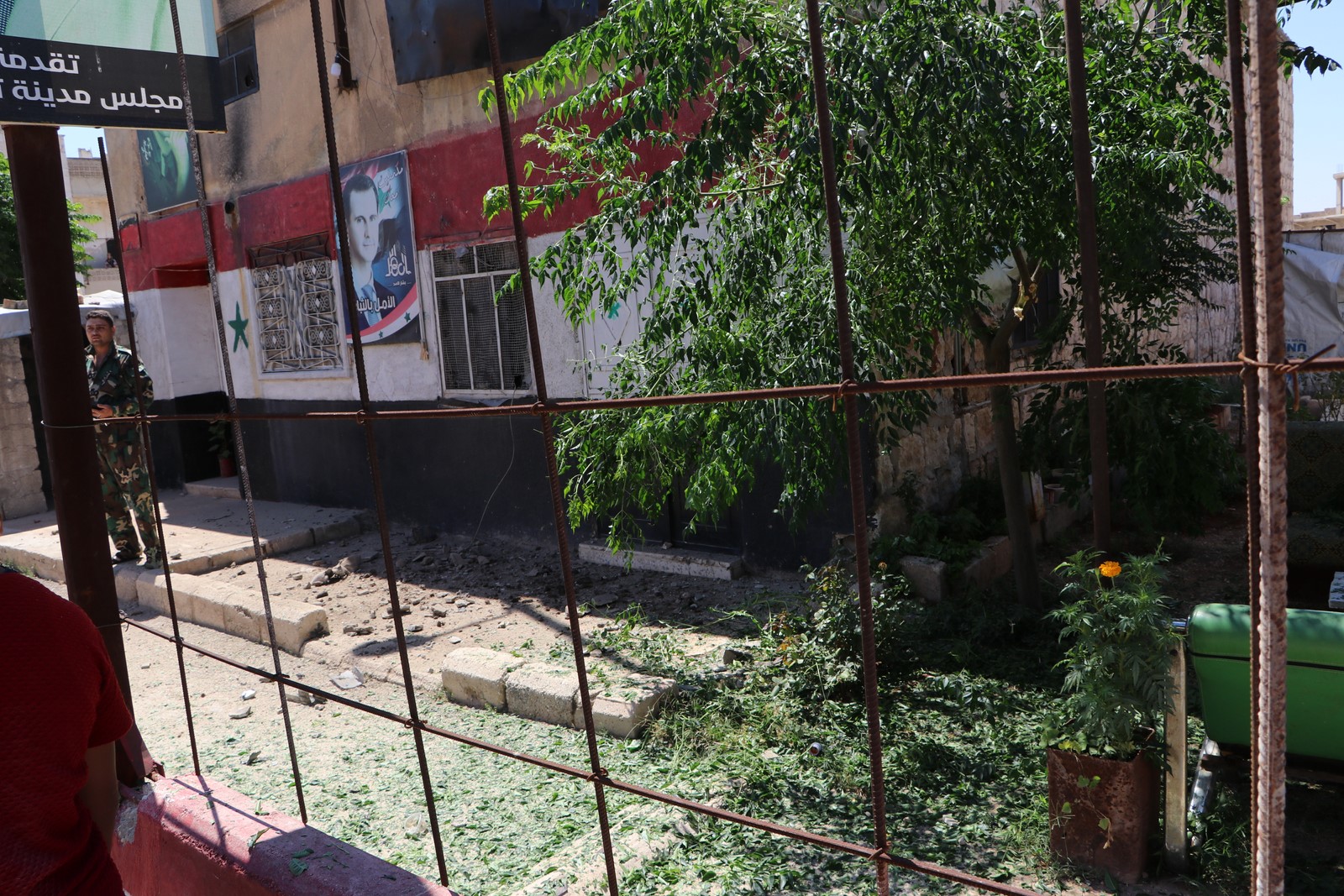 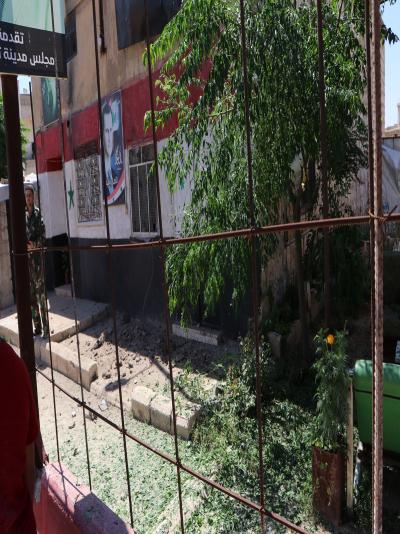