After the Turkish attack on October 9, 2019 with mercenaries of the so-called "Syrian National Army" on the town of Serêkaniyê and Tel Tamr district and their villages, they carried out many violations against civilians, including killing, looting, and cutting off water and electricity to the civilians.

The Turkish occupation army is constantly targeting the power lines that feed the villages of Tel Tamr and Zerkan with missiles to empty those villages. 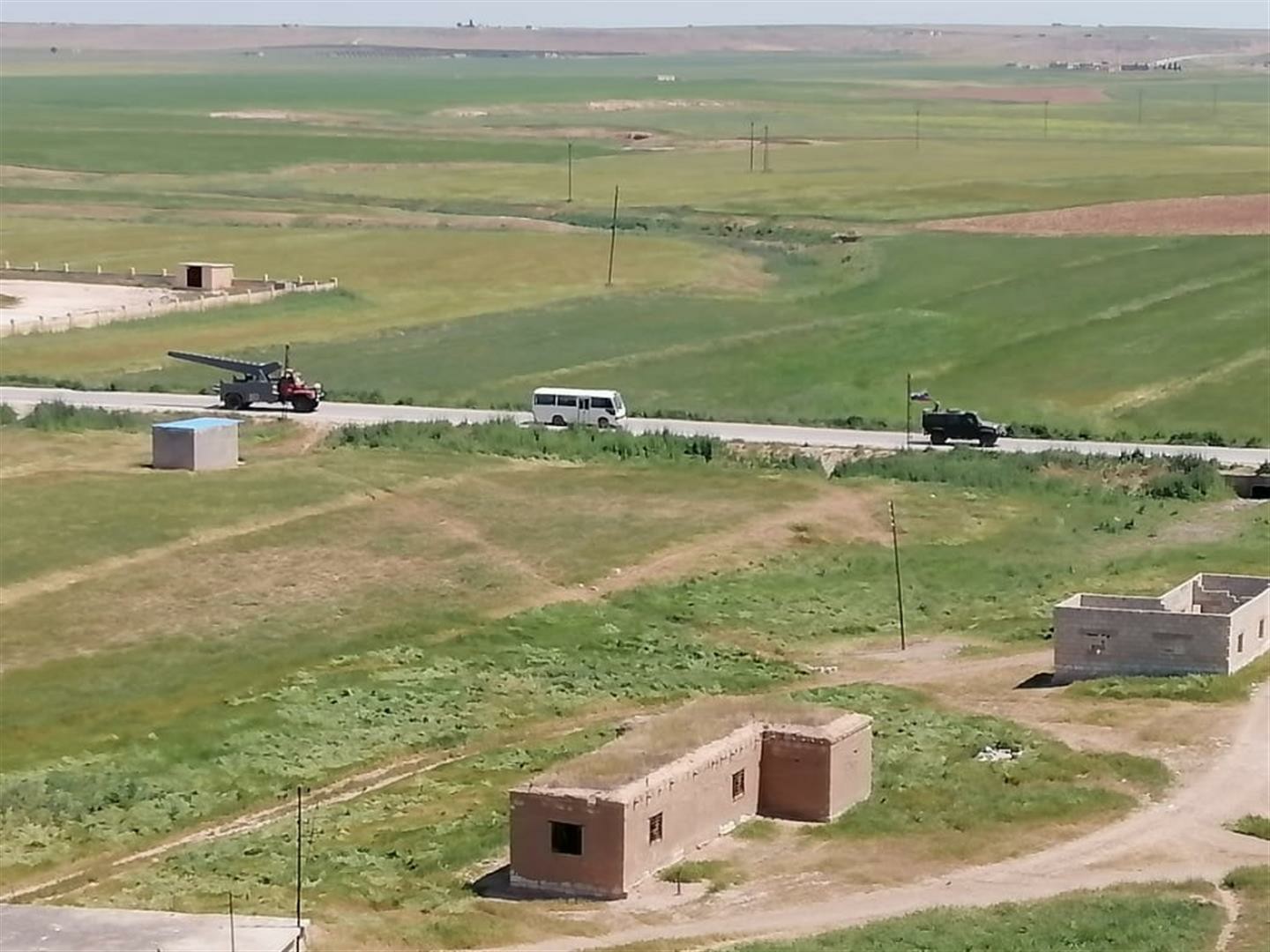 More than 8,000 people have been living without electricity in more than 40 villages since six months without any interference from the Russian military police forces, the supposed guarantor of a cease-fire.

"We cannot enter those villages of Tel Tamer and Zerkan  because they are on the line of engagement with the Turkish occupation state," Fahad Sima'ala said.

"When we make an agreement with the Russian forces, we will be able to restore electricity to the villages," he added.

"We have restored electricity twice before now. On March 24th, we sent a team to repair the networks, the villages had had electricity for 36 hours before cutting it. Since then, we have not been able to repair the damage and restore electricity," he continued.

It should be noted that Russian military police patrols go almost daily from these villages but do not provide anything or provide safety for workers to do the repairing.

Today, heavy armed fighting erupted in the occupied city of Afrin between the mercenaries of...

A citizen from Zerkan district lost his life, and another was seriously wounded while trying...
Old Website