Since the curfew began and taking the necessary measures to prevent Corona virus, a decision was issued in the district of Darbasiyah to prevent the direct distribution of bread from the bakeries to the people, instead, each can receive the amount of bread they need through their neighborhood’s commune, and the response of the people to this decision was positive and confirmed that they They will stick to the decision not to gather in front of the bakeries and rely on the communes.

Citizen Ibrahim Halabi said: "The Corona virus spread throughout the world and the Autonomous Administration issued a decision to prevent roaming and prevent gatherings. We every morning review the communes and receive bread from them, and this step is good because the bakeries were experiencing large gatherings and crowds in front of them and this poses a danger to the people." 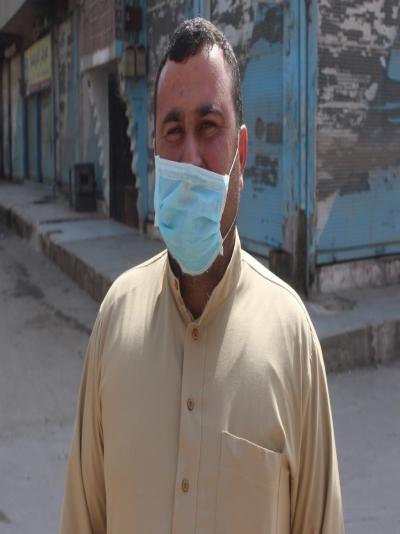 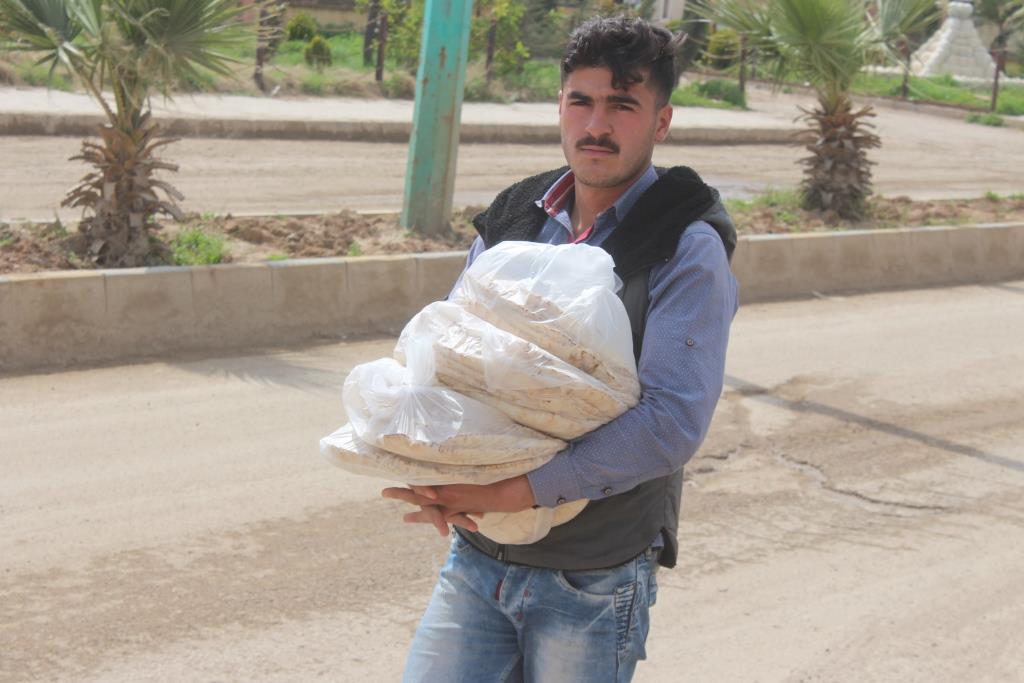 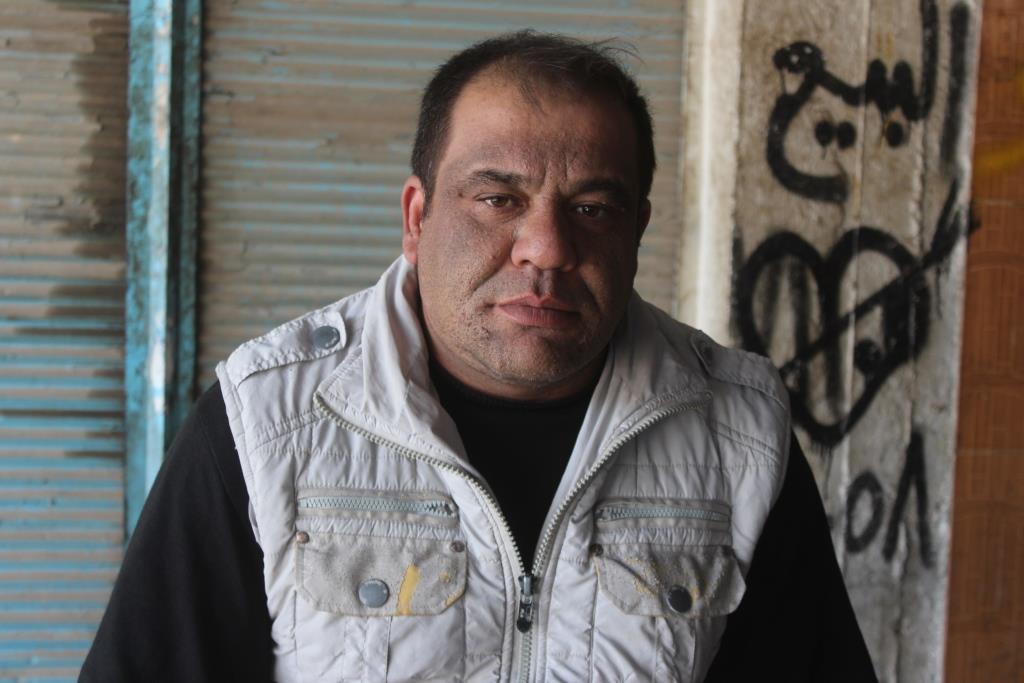 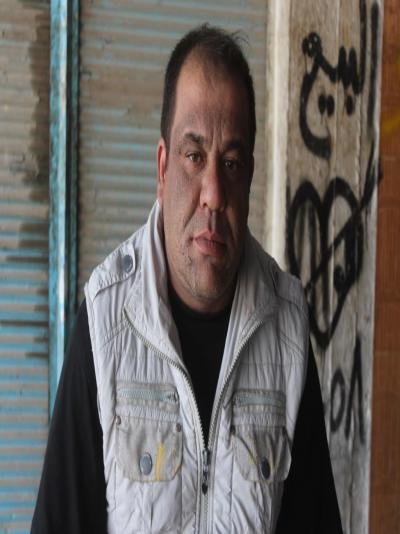 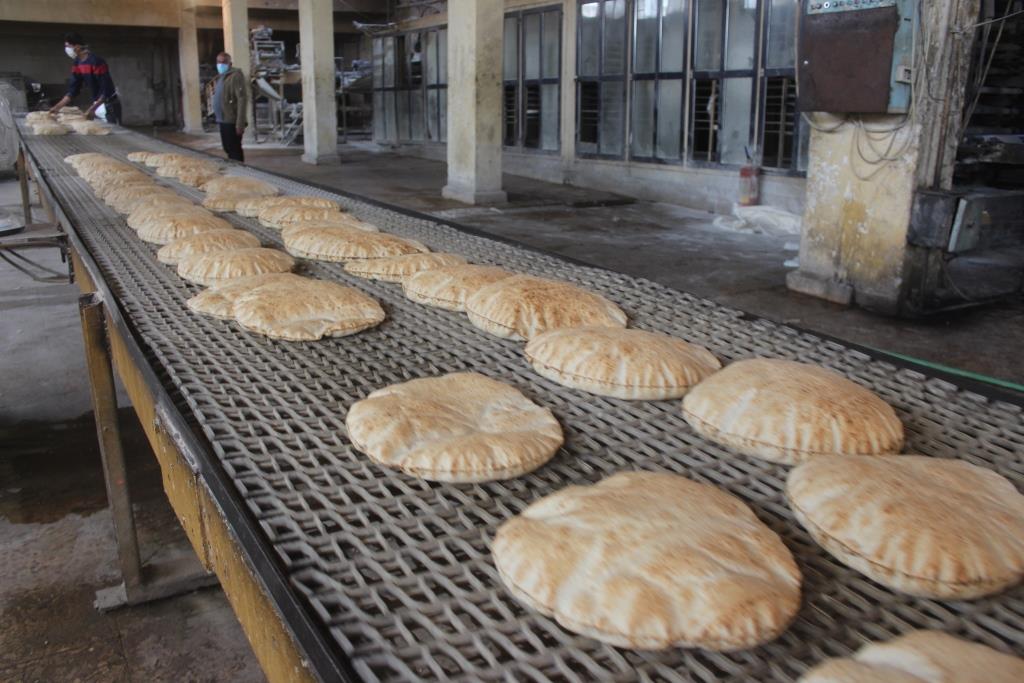 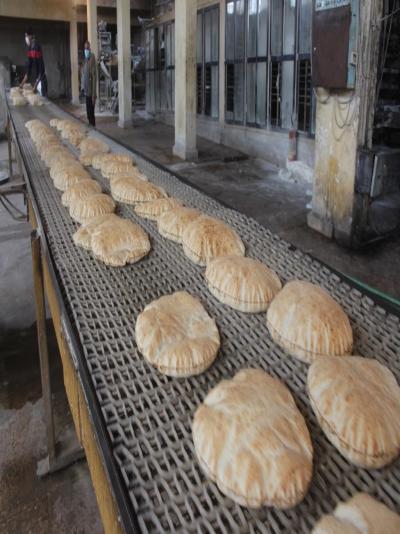