The statement in which the political parties and Tirbê Spiyê District Towns Council participated was read by the Deputy Executive Presidency of the Syrian Democratic Council, Hikmat al-Habib, in the Martyr Delsher Cemetery in Docker village.

Hikmat al-Habib indicated during the statement that some forces tried to create discord among the components of the region with the aim of sowing discord and sectarianism, but the youth people who led that stage stressed that the demands of all peoples are the same.

Al-Habib emphasized that the March 12th Uprising was a spark to create a revolutionary spring for the components of the region, and they benefited from standing up to the games that some tried to play to separate the components of the region. As a result, the democratic project that calls for the brotherhood of peoples was created in response to those chauvinist plans to assure the peoples that they are calling for one goal which is peace and coexistence.

Through the statement, al-Habib denounced the statements made by the President of the Syrian regime, Bashar al-Assad, who still denies the existence of the Kurdish people and cause. He said: "Whoever wants to know the history of the region should visit it and see how the components of the region took root over hundreds of years to co-exist together, and today united to demand their freedom." 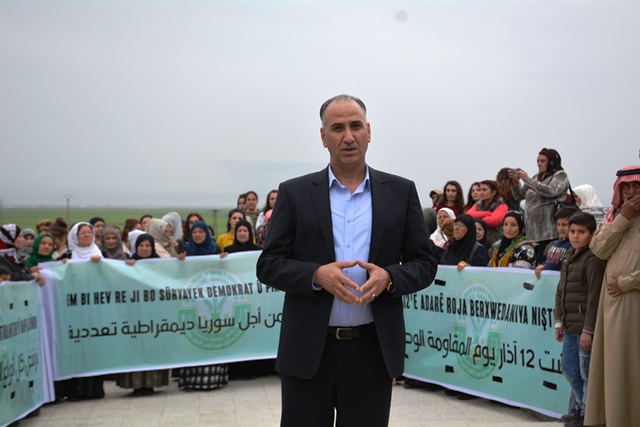 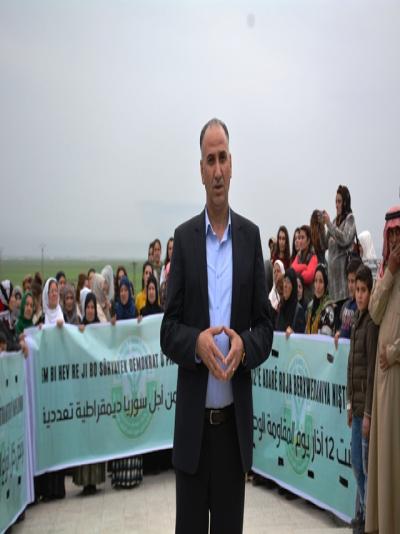 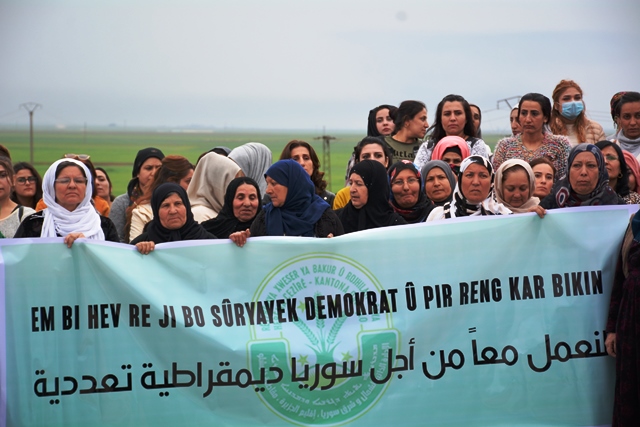 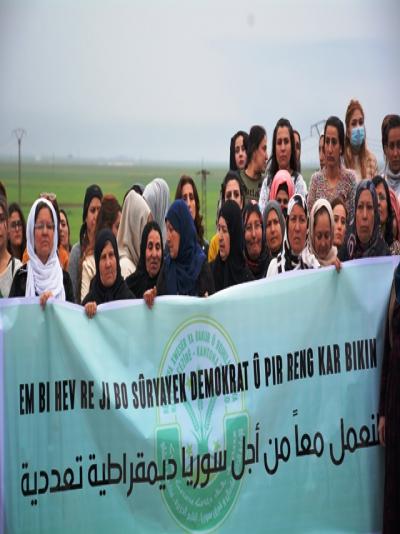 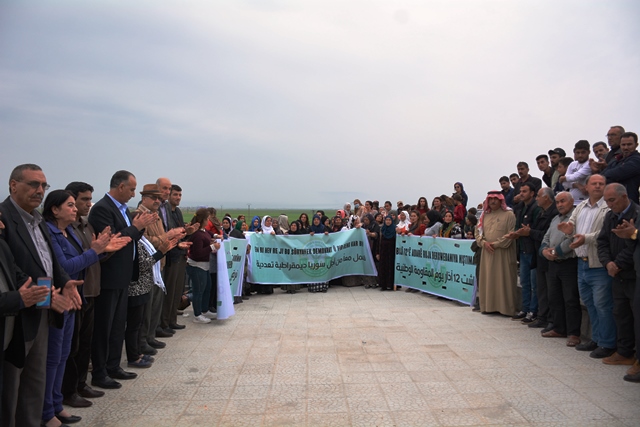 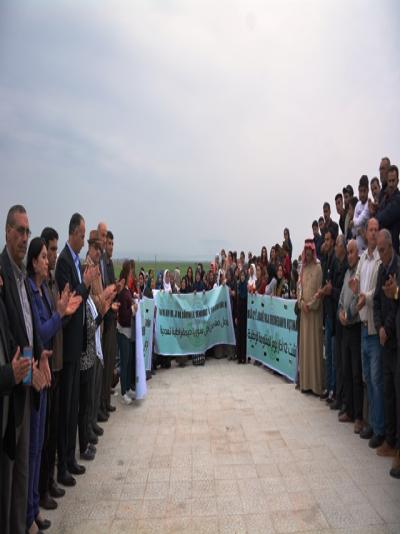 Shelling on  Al-Shahaba canton villages resulted in the injury of a civilian and damage to ...

Meanwhile, the Turkish occupation army and its mercenaries  are shelling the villages of Ko...
Old Website