In an extended meeting that included the municipality of the people in Tirbê Spiyê area and its towns "Ma'shouq, Helwa, Abu Fara'a and Tal Ma'arouf" and in the presence of the joint presidency of the Canton Committee in Qamishlo canton and the Municipal Body, the municipalities submitted their projects for the first and second quarters of 2020, and after discussion, they were approved and the semi-annual budget was determined.

During the meeting, 10 percent of the municipal budget was allocated to women's offices in towns for achieving service projects for women and childhood.

The co-chair of the Municipal Committee in Qamishlo canton, Massoud Yousef explained to our agency that they approve the municipal projects according to the priorities they provide, taking into account the budget provided for each town.

Yousef pointed out that during 2020, the budgets were allocated in the form of two installments "first and second quarter" of this year, after which the budget of the third and fourth quarter will be provided at the beginning of June." 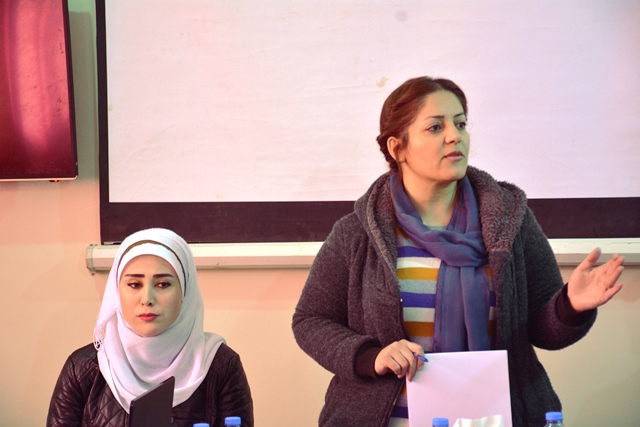 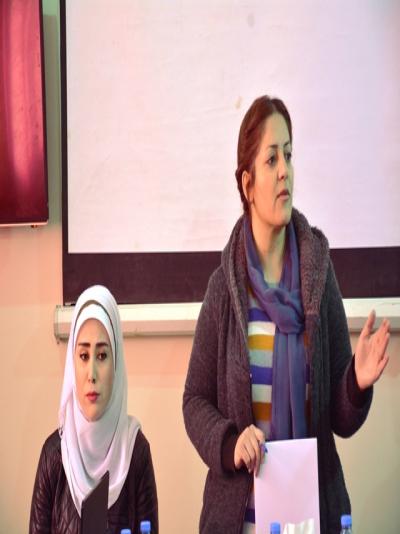 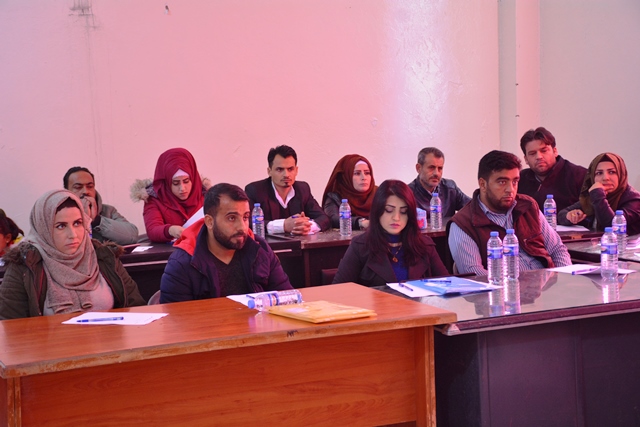 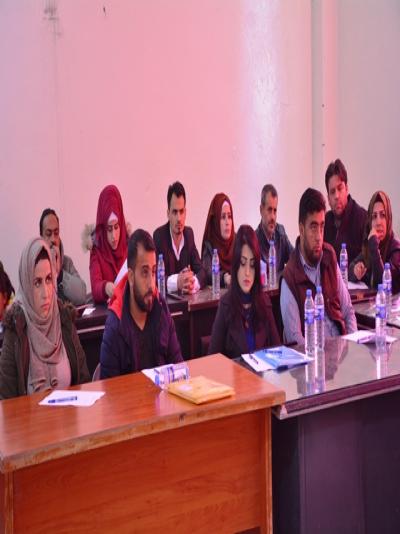 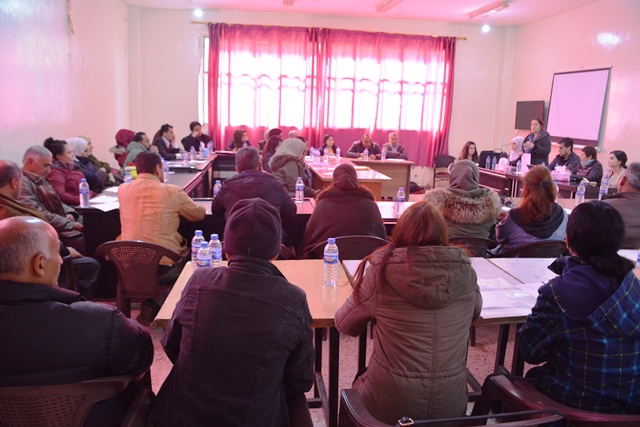 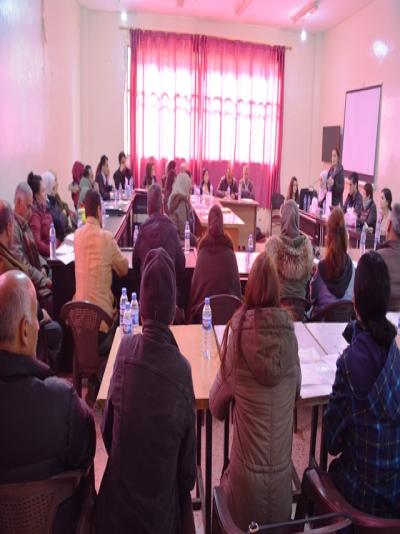