The city of Aleppo is witnessing a mutual bombardment between the Syrian regime forces and the mercenaries of the Turkish occupation army.

Our agency correspondents monitored the mutual bombing operations between the two sides in the western side of the city of Aleppo, specifically from the axis of the town of Kafr Hamra, Dahra Abed Rabbo, and Al-Lirmoun factories.

Where the mercenaries of the Turkish occupation targeted today, several neighborhoods in the city of Aleppo (Al-Sabeel, the vicinity of the Shehan roundabout, Share’ Neil and Khalidiya Street, Tishreen Street), and the shelling caused three civilians to lose their lives, and injured a number of others.

One of the civilians who lost their lives was known as the 26-year-old Marwan Khalou, from the city of Kobani, who is a student at the Itihad University in the Information Engineering Department.

The regime forces responded with heavy artillery and mortar shells at the mercenary headquarters located in the area "the English grave, the vicinity of the town of Kafr Hamra, Dahra Abed Rabbo, and the Labermon factories." 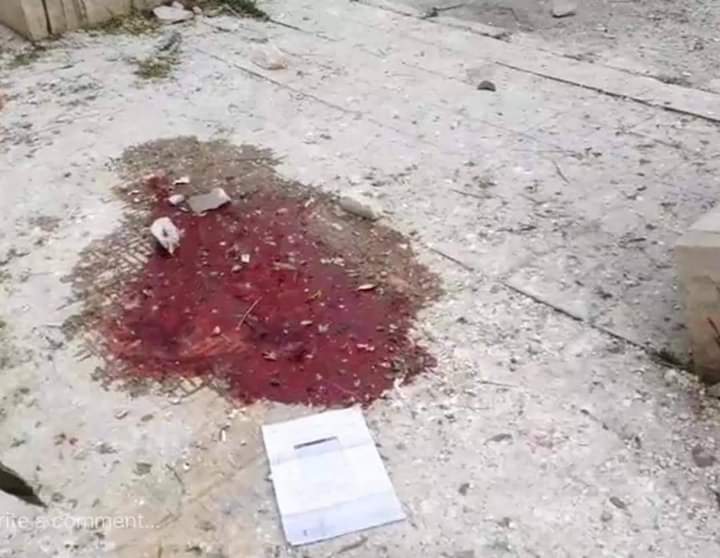 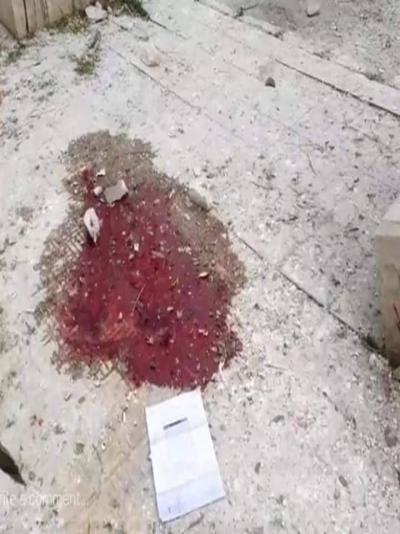 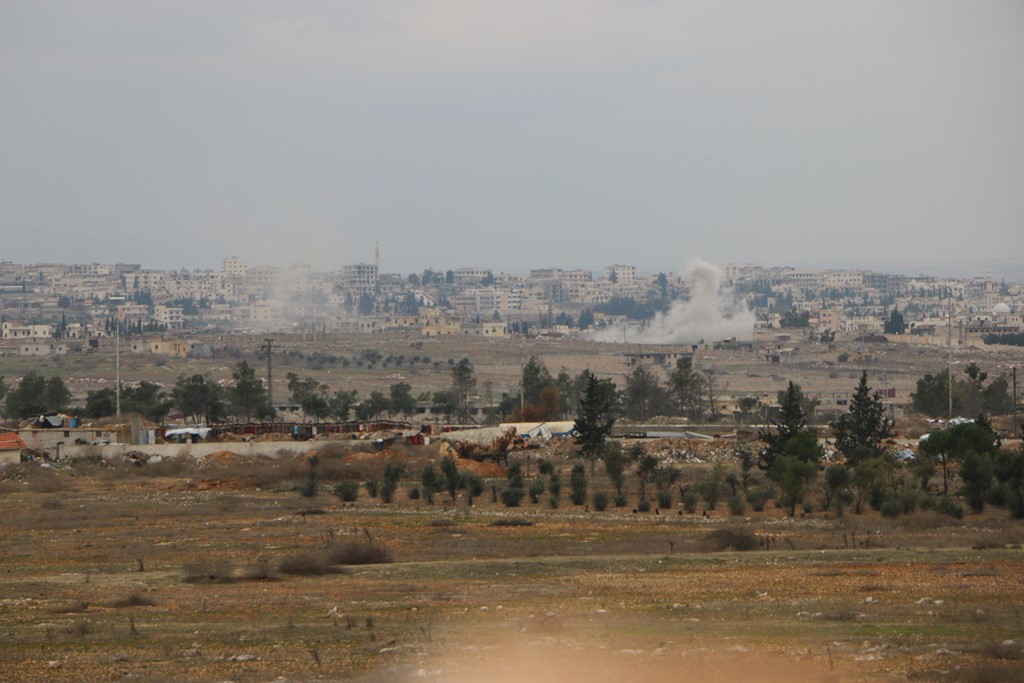 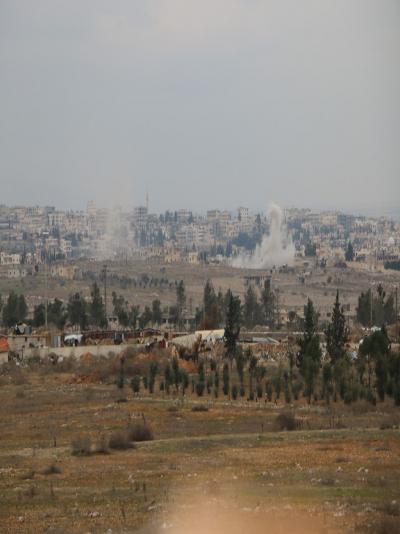 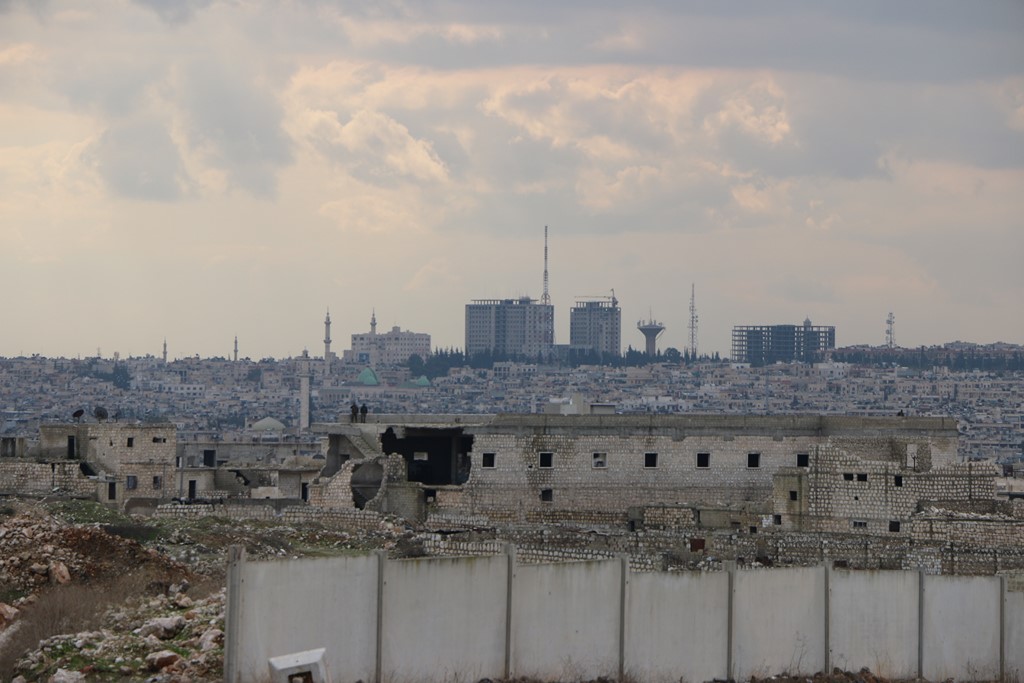 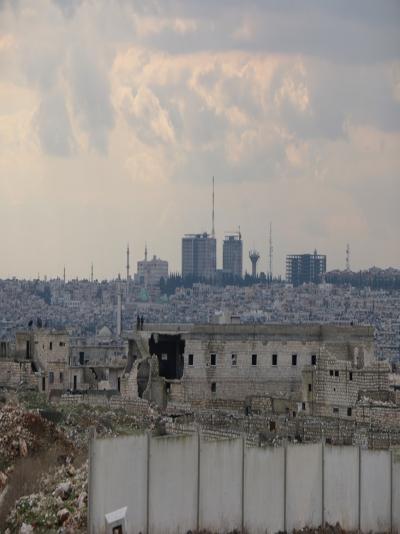 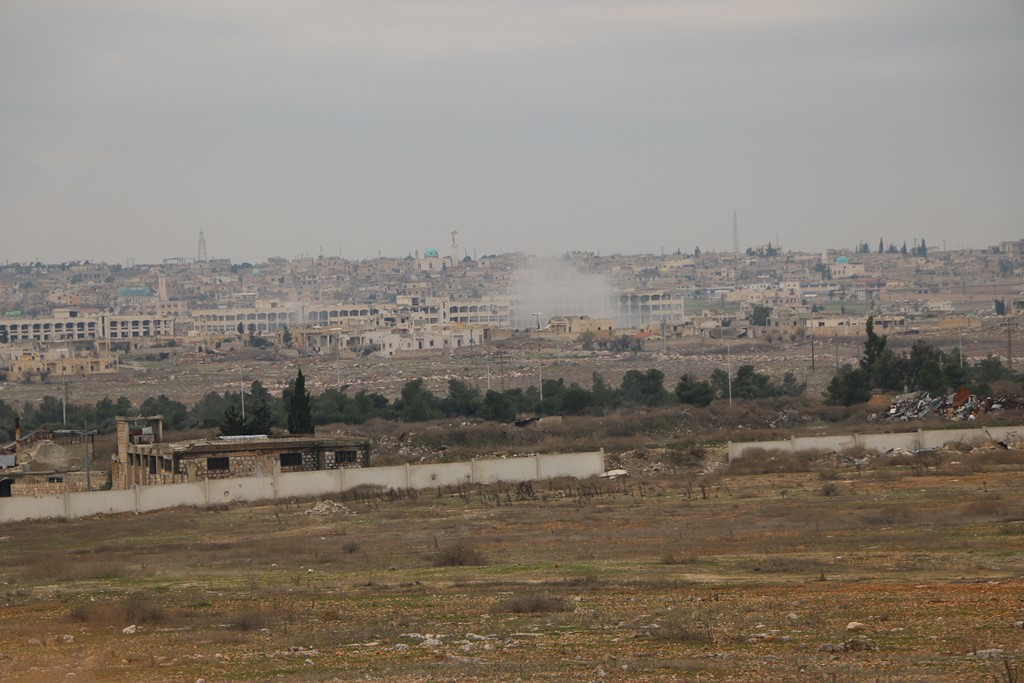 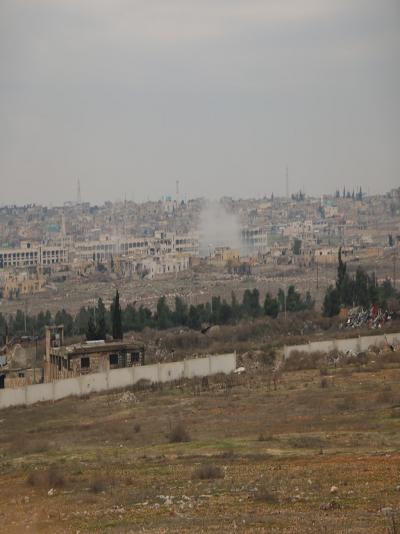 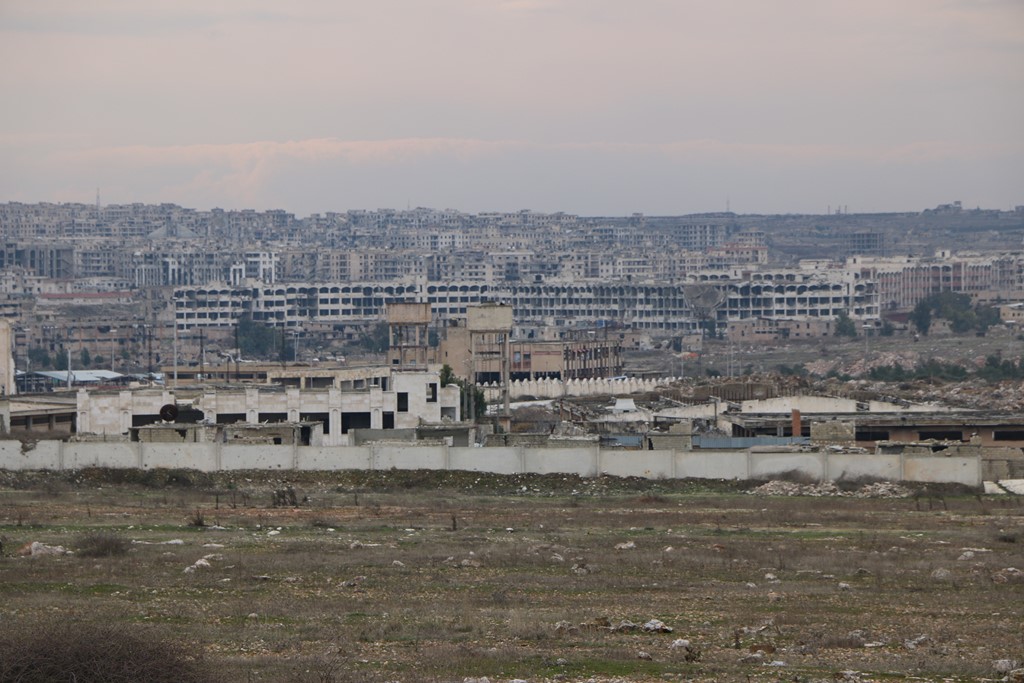 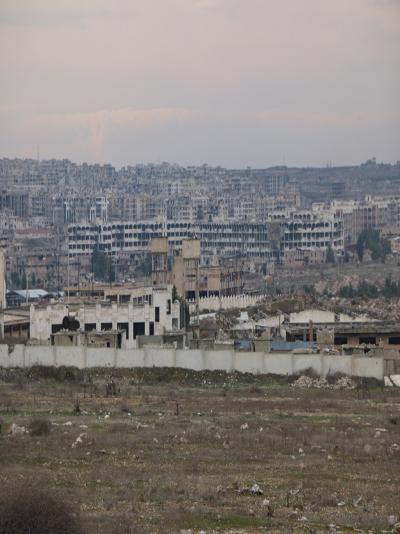 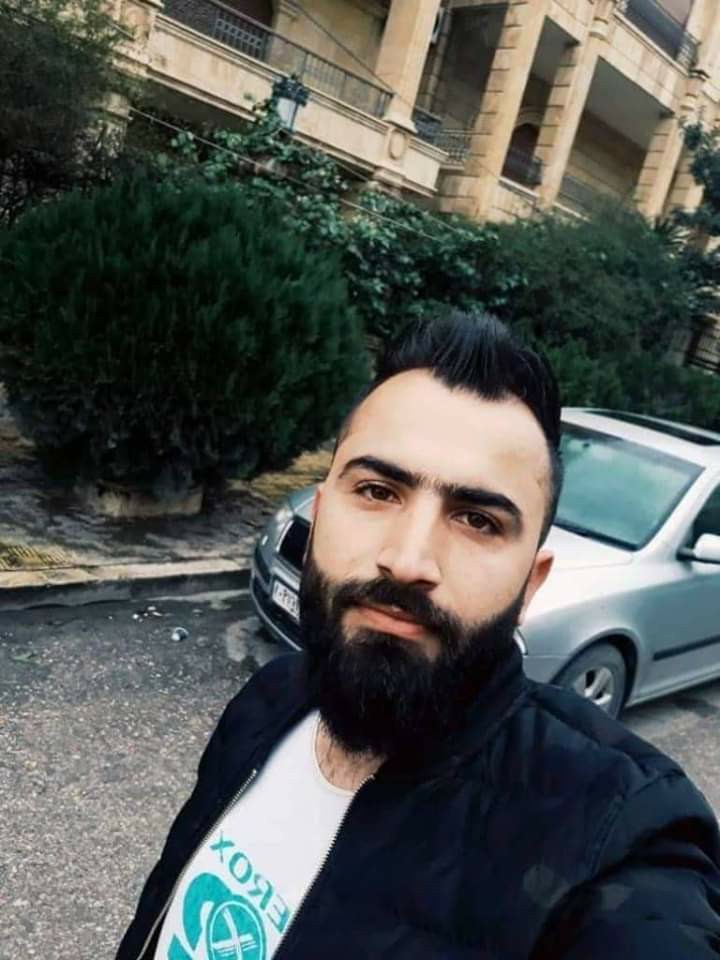 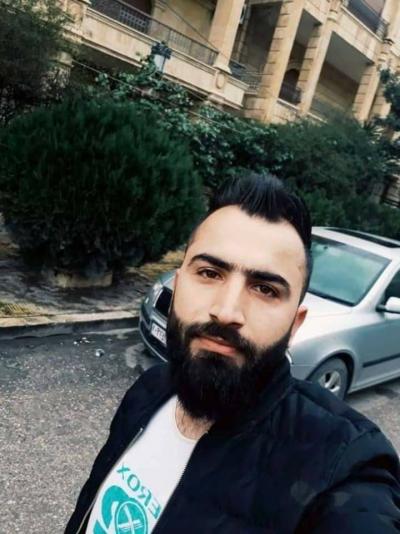 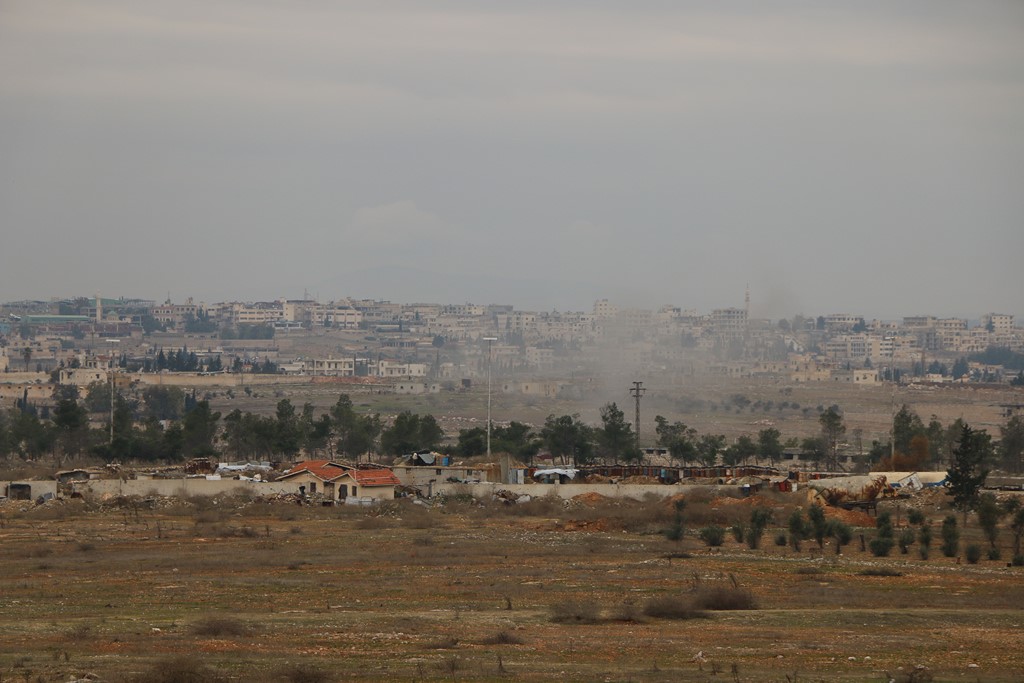 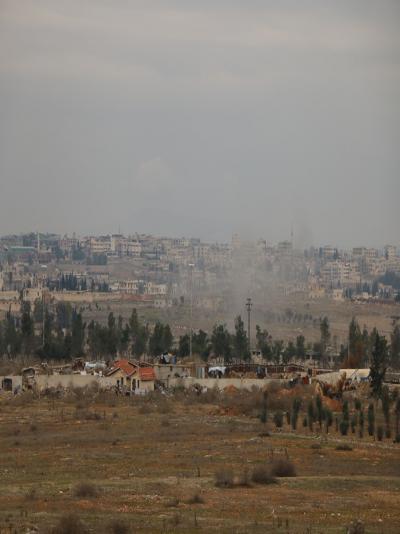 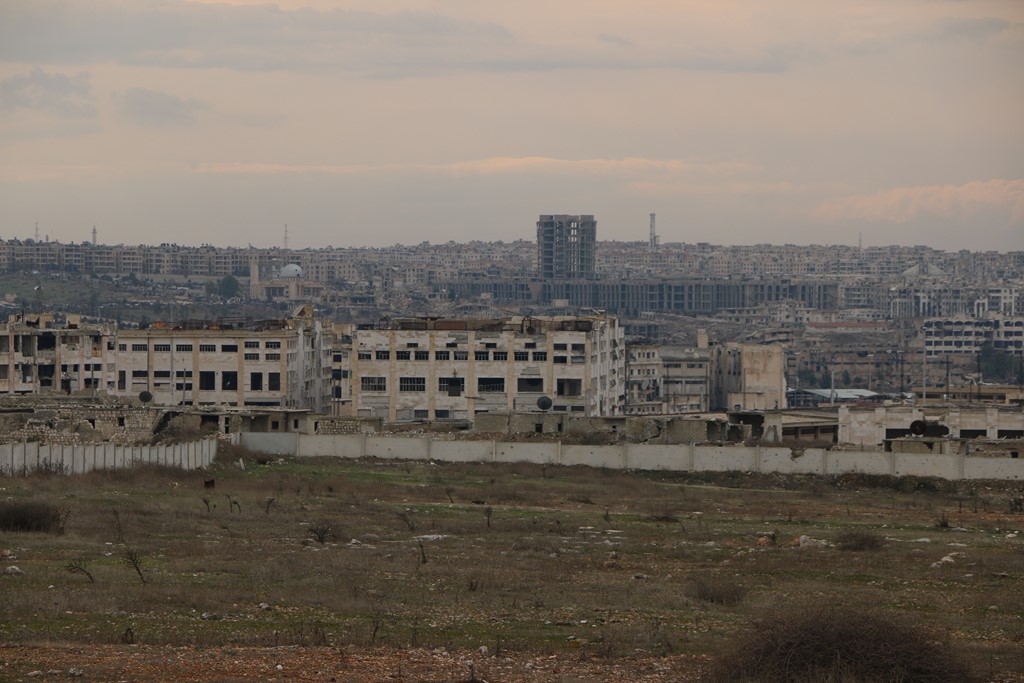 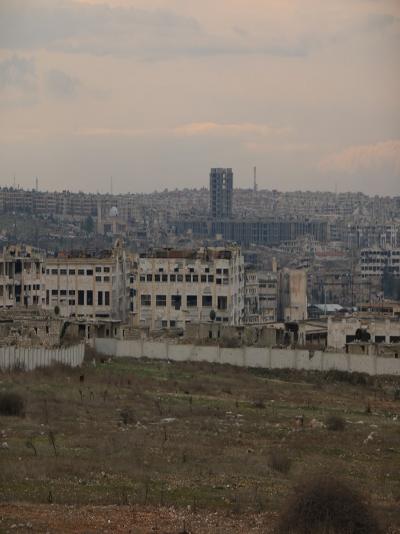 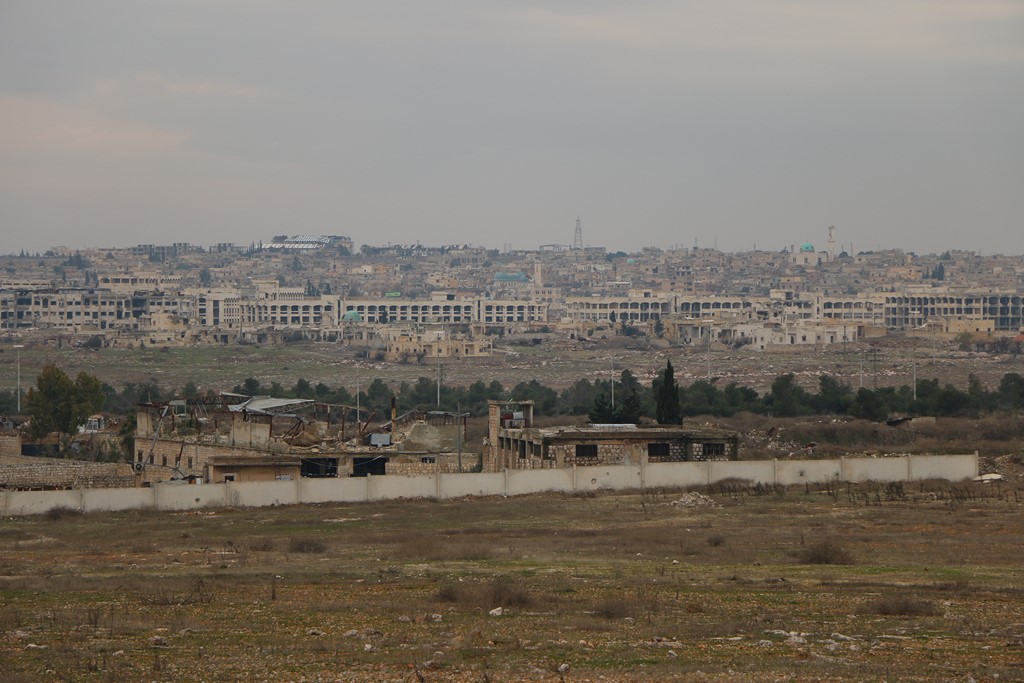 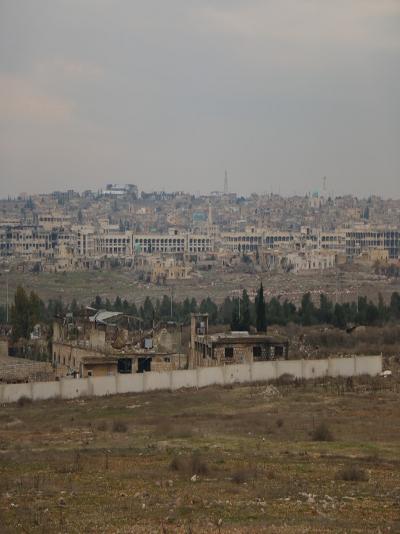 Thabet al-Jawhar called on all components of northeastern Syria to unite against the Turkish...

Turkish occupation mercenaries abducted 10 civilians from Afrin on Monday, including a wom...