Residents of Hasakeh canton staged a mass demonstration, demanded uncovering the health of the leader, Abdullah Ocalan, after a fire broke out on the island of Emrali, thousands participated in the demonstration, of all sects and components.

The demonstrators marched from Sinalco roundabout holding up pictures of the leader, Abdullah Ocalan, chanting slogans: "No life without the leader", "down with the fascist Turkey "

On arrival at the fire house, the demonstrators stood a minute of silence on the spirits of the martyrs, followed by a speech by the joint president of the council of  Al-Hasaka, Abdul Ghani Ossi,:' leader, Abdullah Ocalan works for all humanity, not for a particular component or nationality. He is the owner of  the democratic nation and the brotherhood of people. For more than twenty years, the leader has been in the prisons of the Turkish occupation. Al components of Al Hasaka people are ready to stand up to the violations and practices of the Turkish state. We call on the countries of the world to enter in order to allow the lawyer of the leader to visit him and check on his health." He said.

"We will continue to demonstrate and go out on to the streets with all our components until we can ascertain the health of Abdullah Ocalan," Ossi said.

"We call on all the people and women of the world to go down the streets, until the fate of the leader is revealed, because the issue is not a Kurdish issue, but a UN case, it is the case of all components of northeastern Syria," Naida Saleh, a member of Kongra Star said.

Then the demonstration ended with chants calling for the freedom of the leader Abdullah Ocalan, lifting his isolation and ensuring his health. 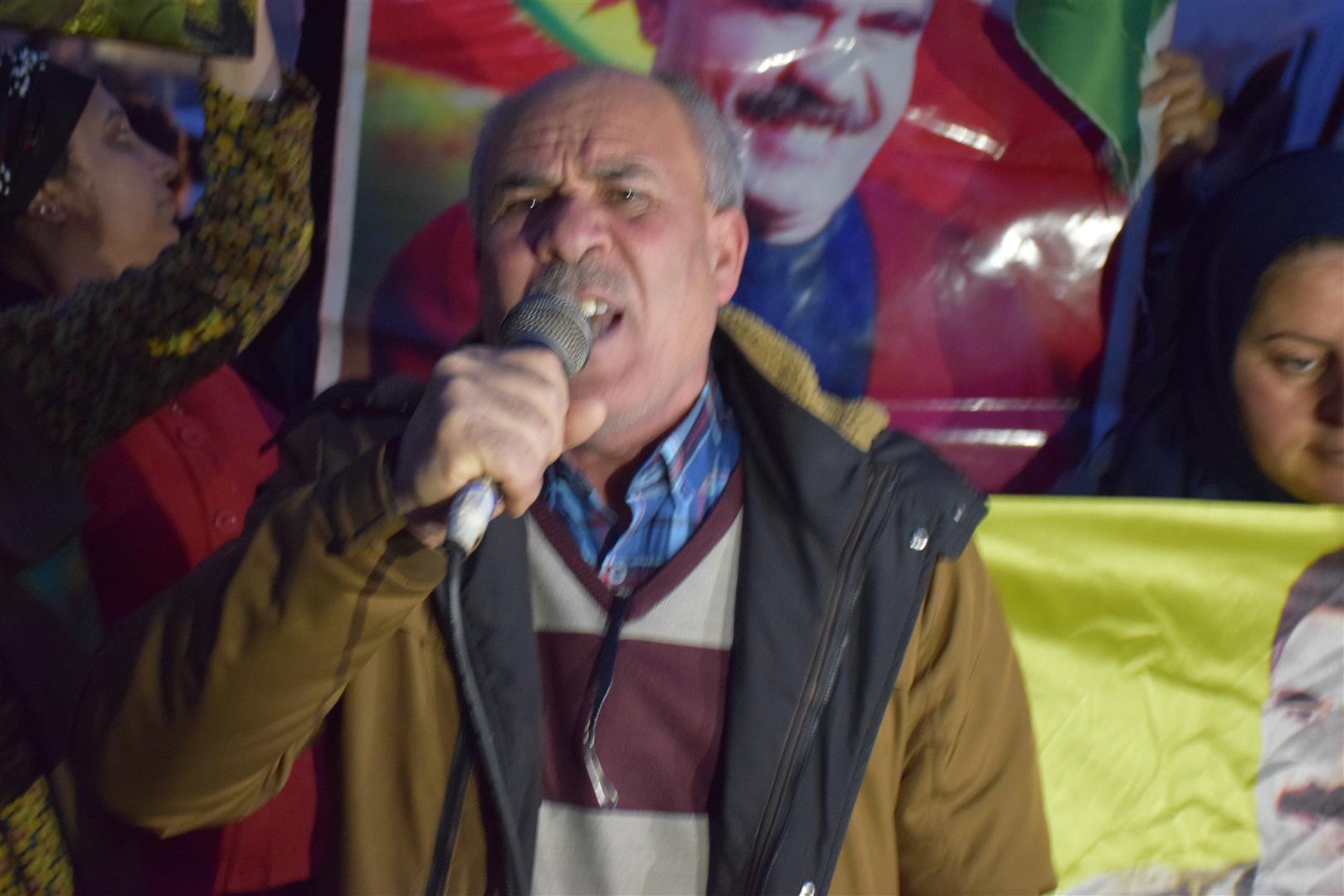 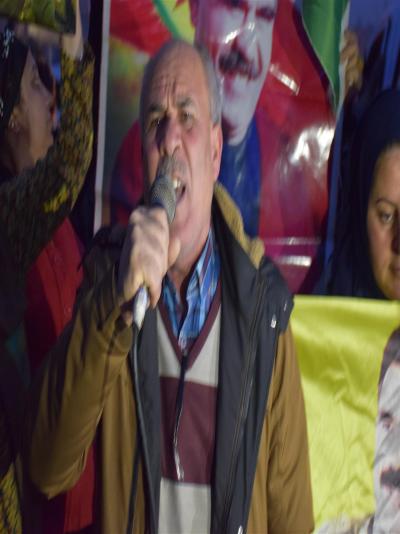 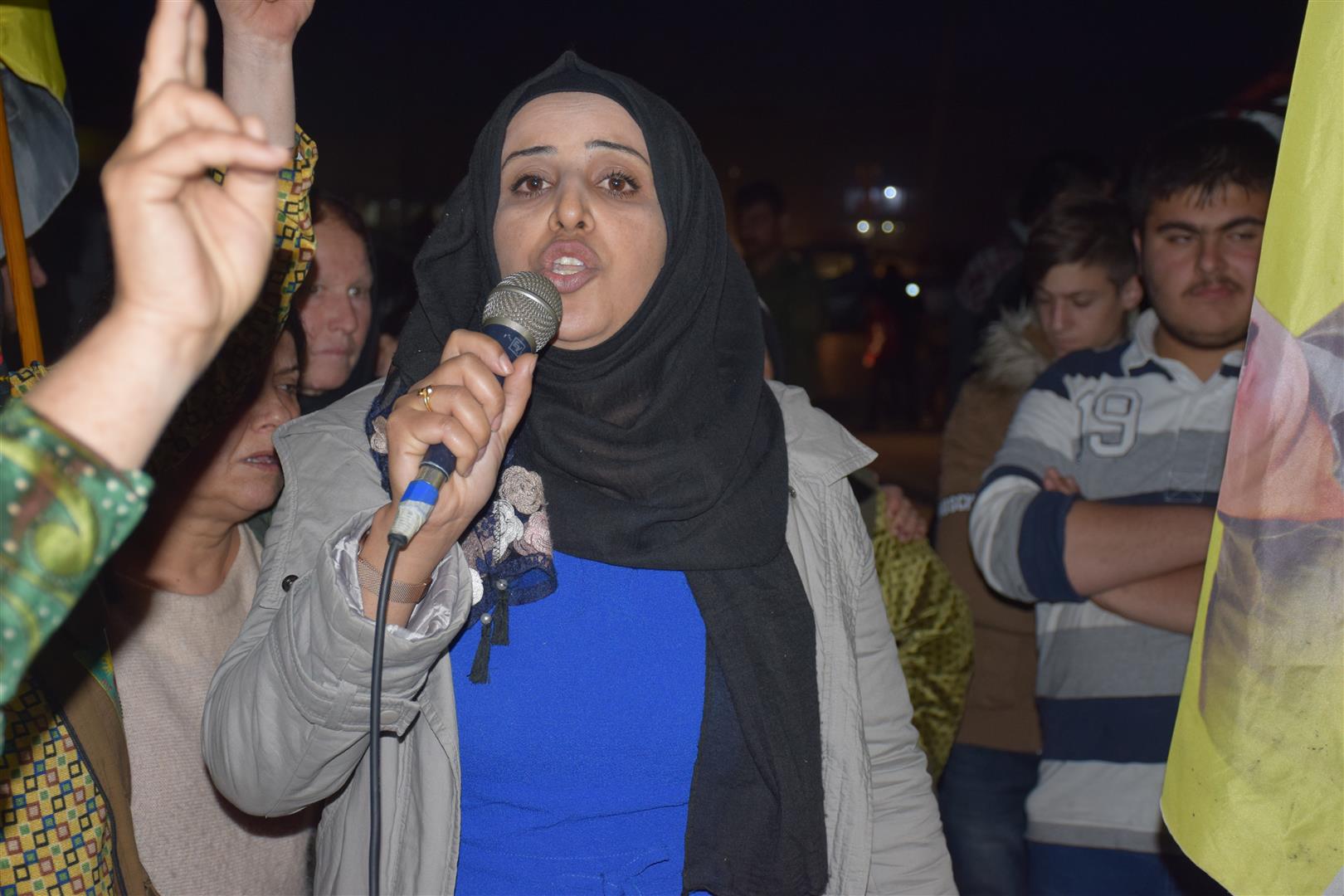 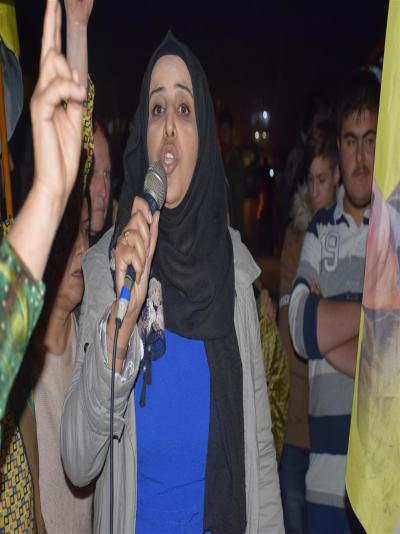 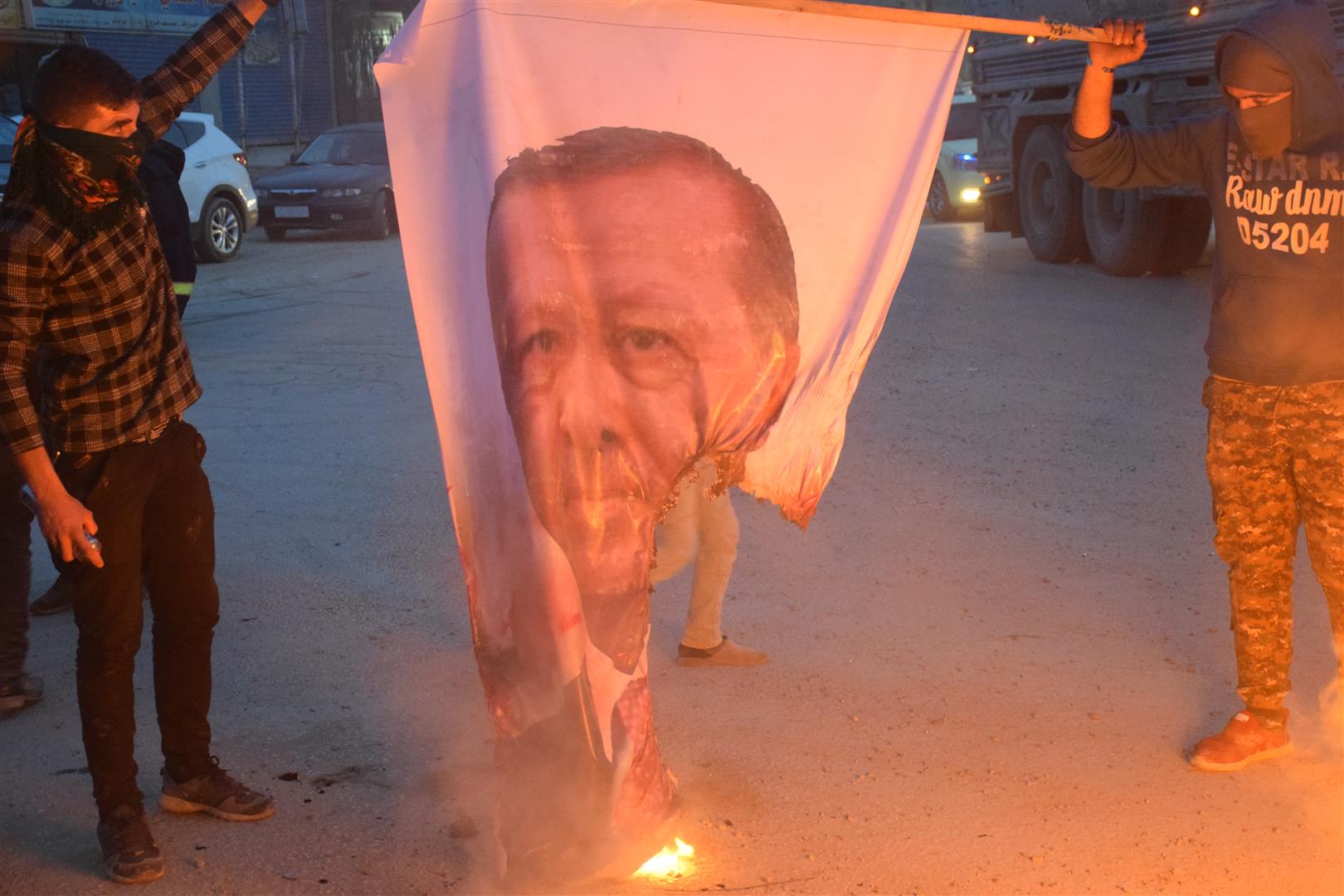 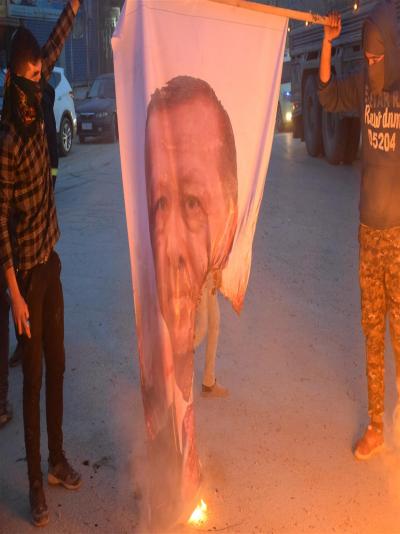 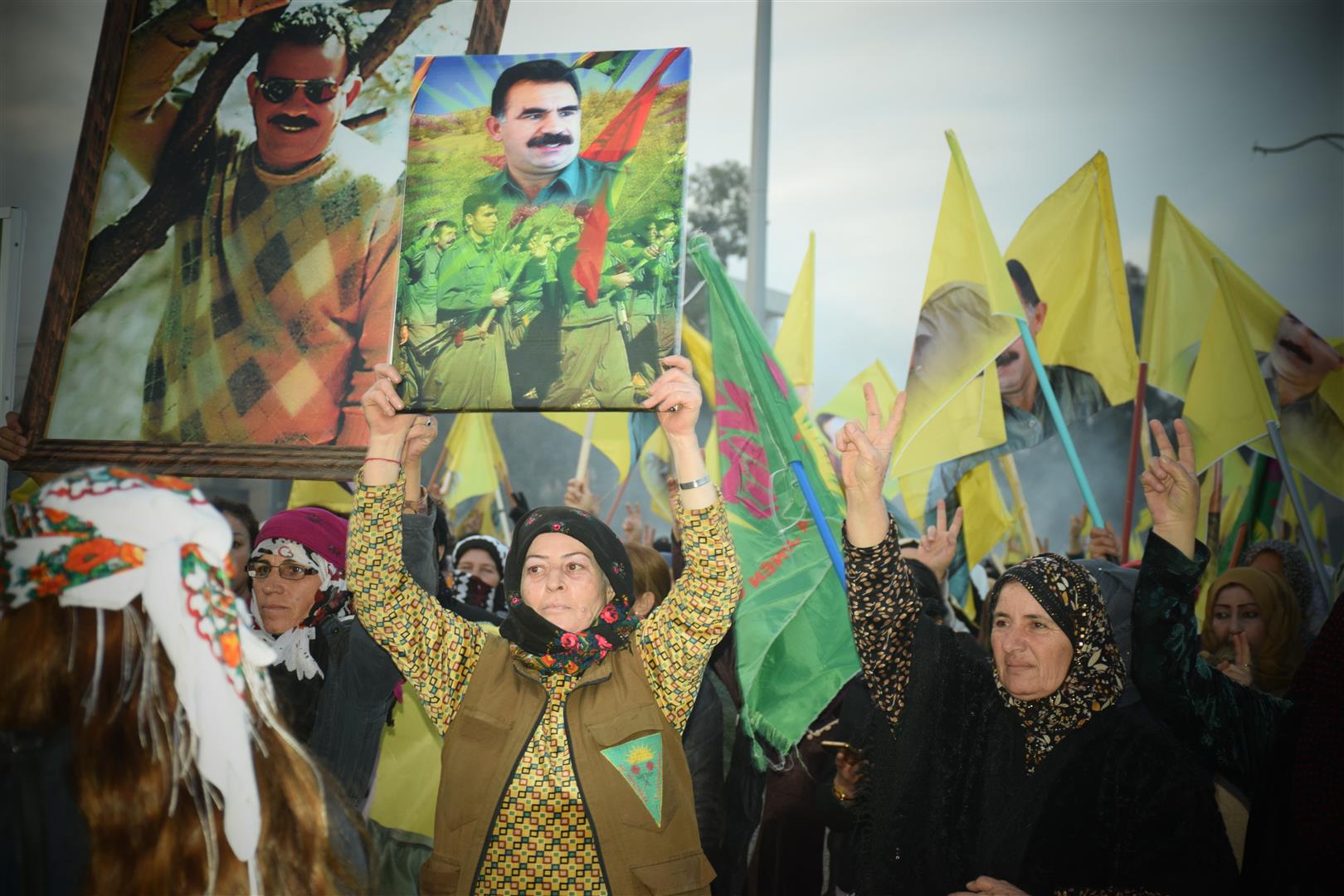 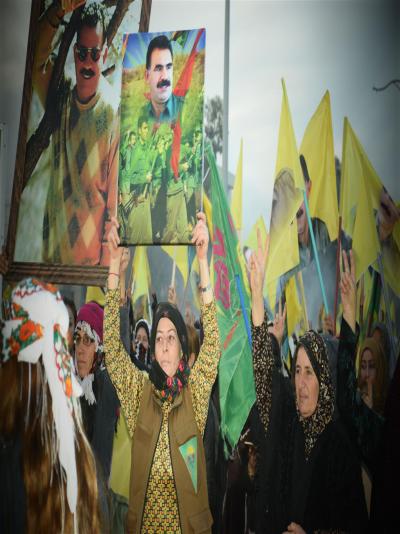 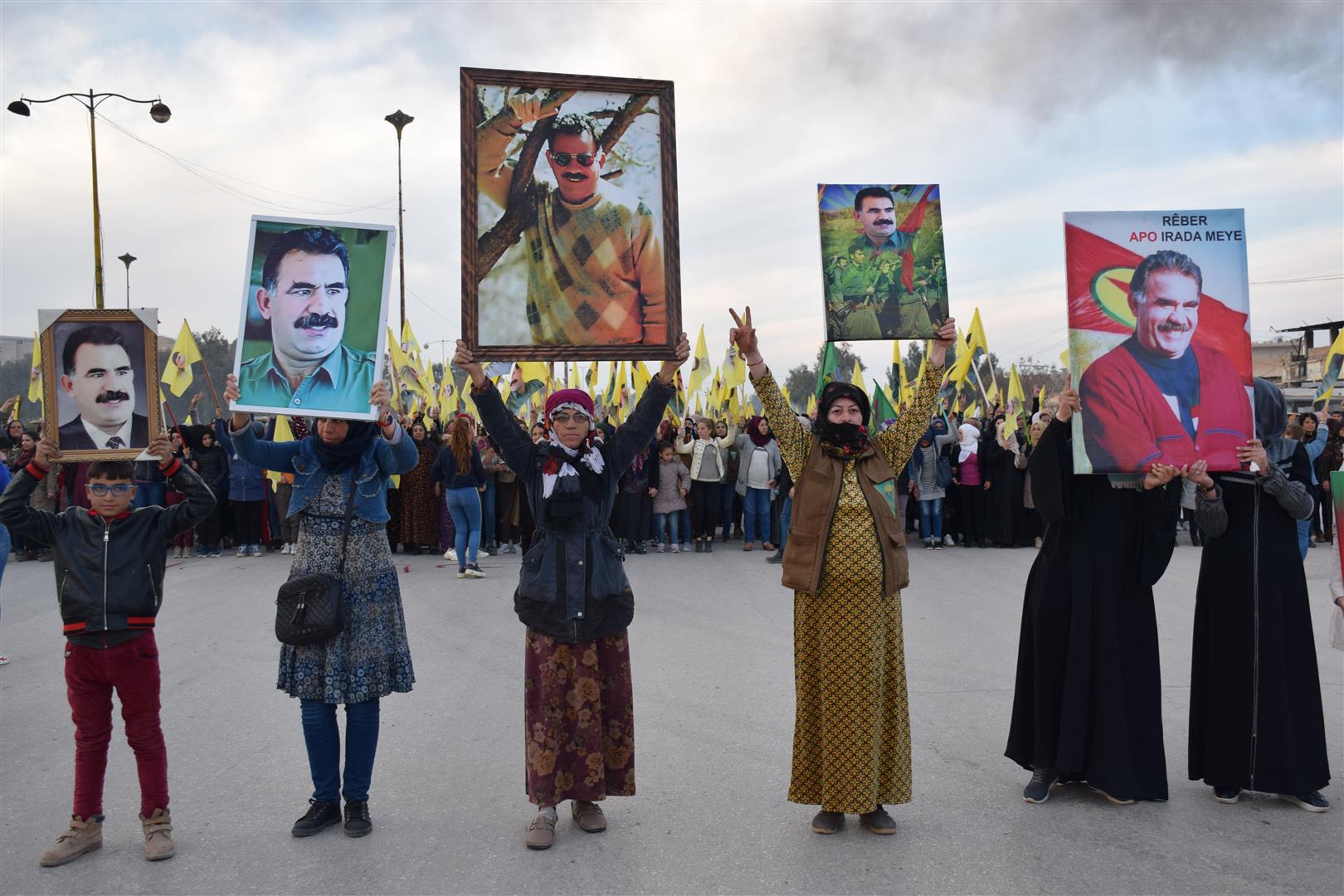 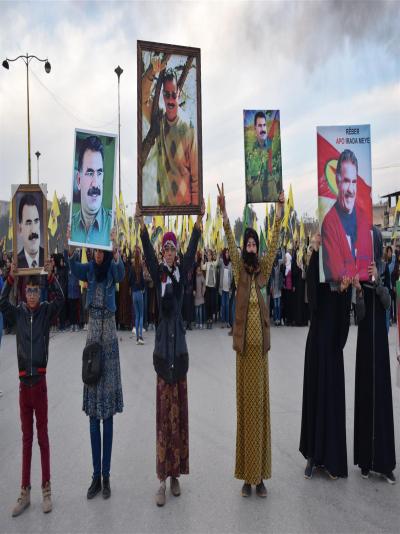 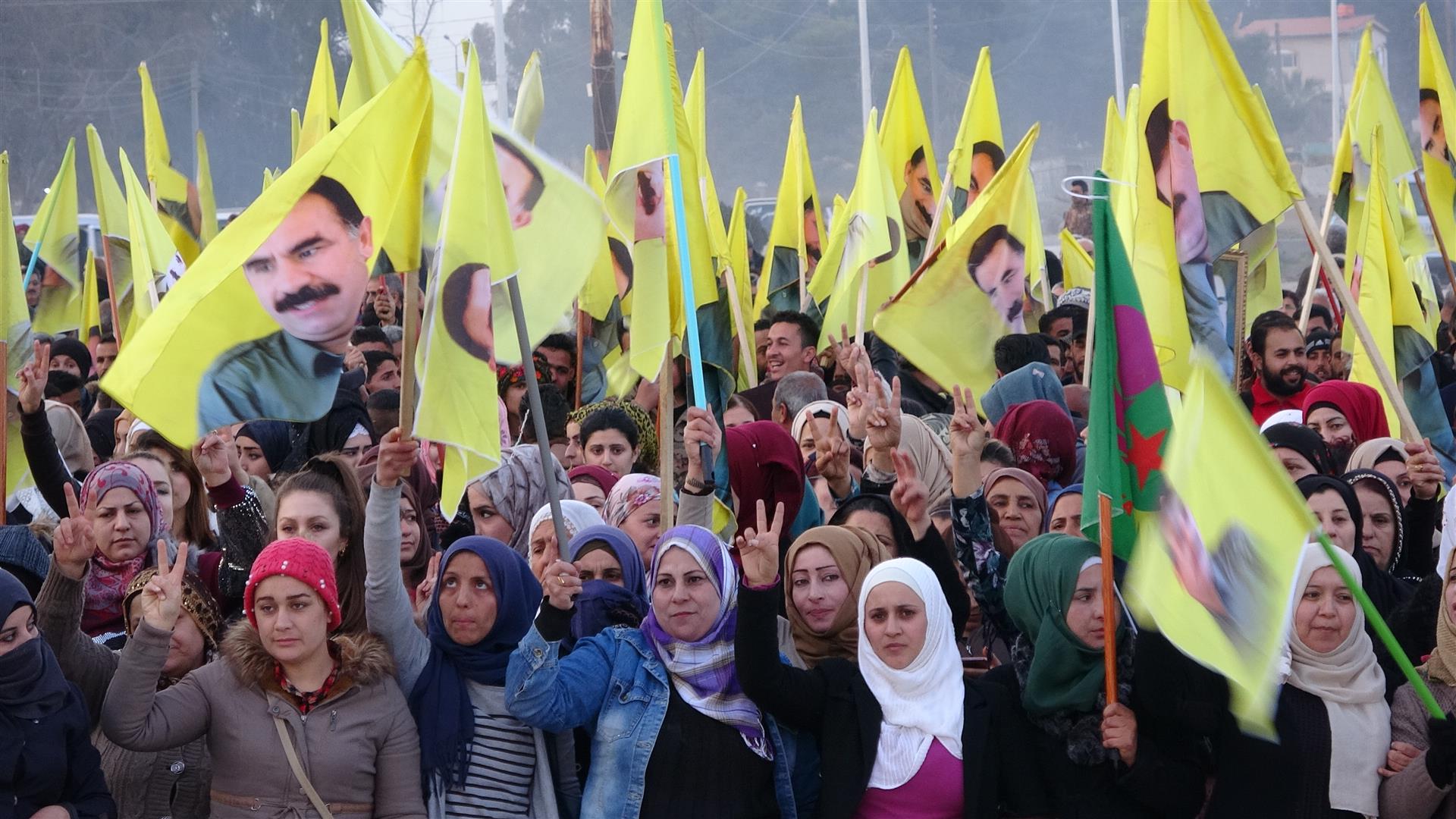 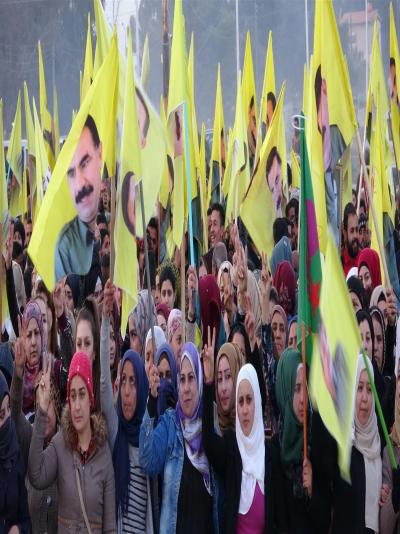 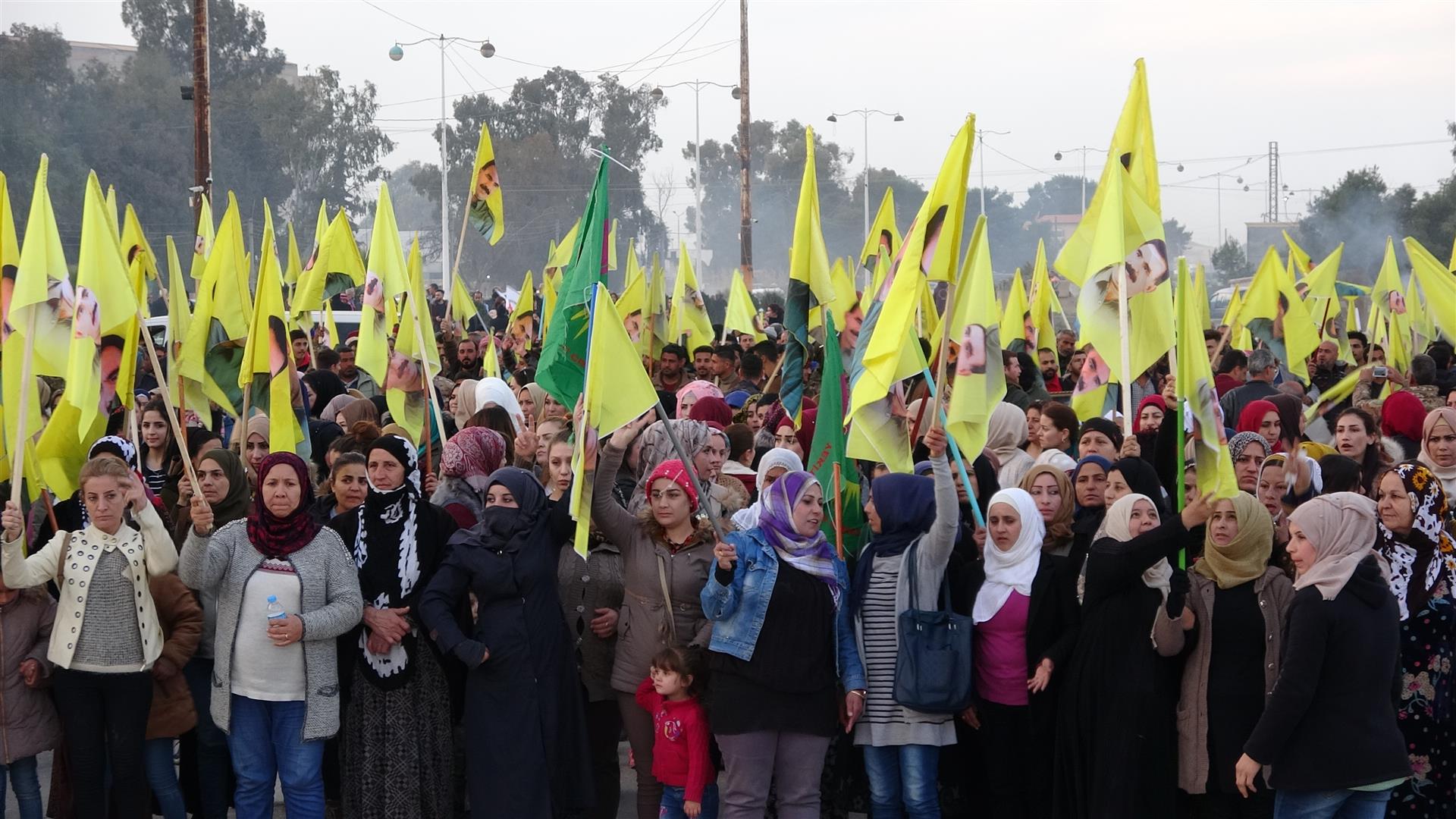 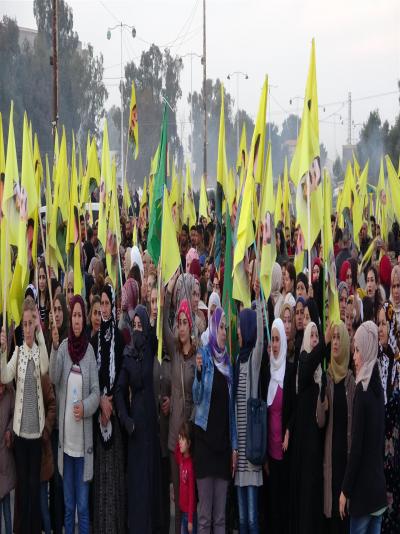