The demonstration, in which thousands of residents of Kobani, Manbij, Gire Spi/ Tal Abyad and Ain Issa neighborhoods, as well as members and administrators in political institutions and parties, started with a walk from Qara Qawzak Bridge to the park of the leader Abdullah Ocalan overlooking the Euphrates River.

In February 27, a fire broke out on Imrali Island, where leader Abdullah Ocalan is being held. The Turkish authorities are still hiding from Ocalan's health status, and his lawyer’s requests are not accepted.

The demonstrators from Kobani, Ain Issa, and Gire Spi met with those coming from Manbej, and they walked towards leader Abdullah Ocalan park, where they observed a minute of silence in honor of the souls of the martyrs, then a member of the General Council of the Democratic Union Party Ahmed Khoja gave a speech in which he said, "All the conspiratorial countries against the leader Ocalan were fully aware that the thought and philosophy of leader Ocalan was the only way to save her people from humiliation and slavery.

Khoja called at the end of his speech the Turkish state to reveal the health status of Ocalan after the fire on Imrali Island.

As the co-chair of the Legislative Council in Manbej, Muhammad Ali Al-Abo, said in a speech, "We are here to hear the voice of the world and tell them about the violations carried out by the Turkish state, and our message to the world that the Syrian people, with all its components and spectra, are one hand in the face of Turkish conspiracies."

Al-Abo called on Turkey to act according to the covenants and laws and reveal Ocalan's health status.

In her speech, the administrator of the Training Committee of Kongra Star in the Euphrates region Falak Yusef said, "The Turkish state practices the most heinous crimes against the peoples of the region and throws those who demand freedom in prisons."

The peoples called for freedom demanded that they wake up from their slumber because their sleep had prolonged, and the Turkish state disclosed the health status of leader Ocalan, and allow his lawyer to visit him to reassure the Kurdish people of Ocalan's safety, and humanitarian organizations do their duty. 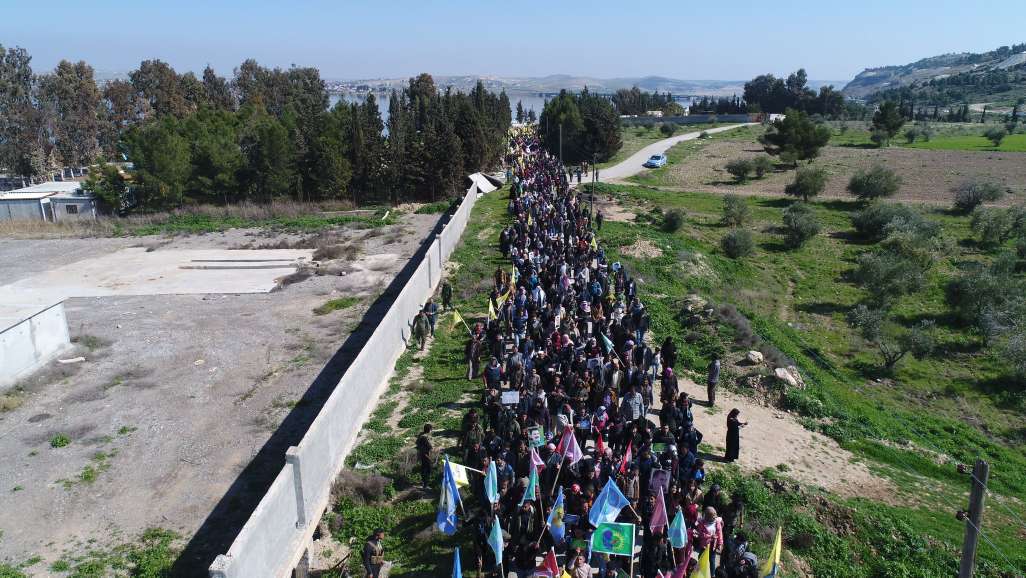 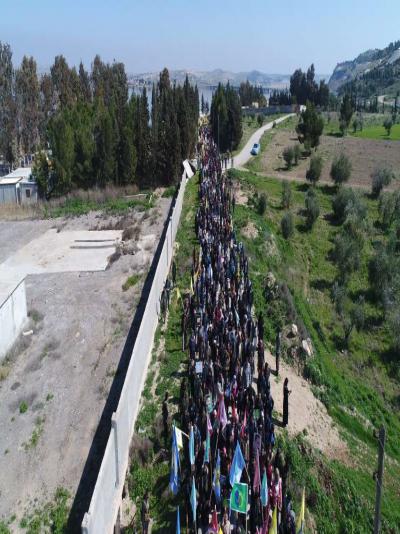 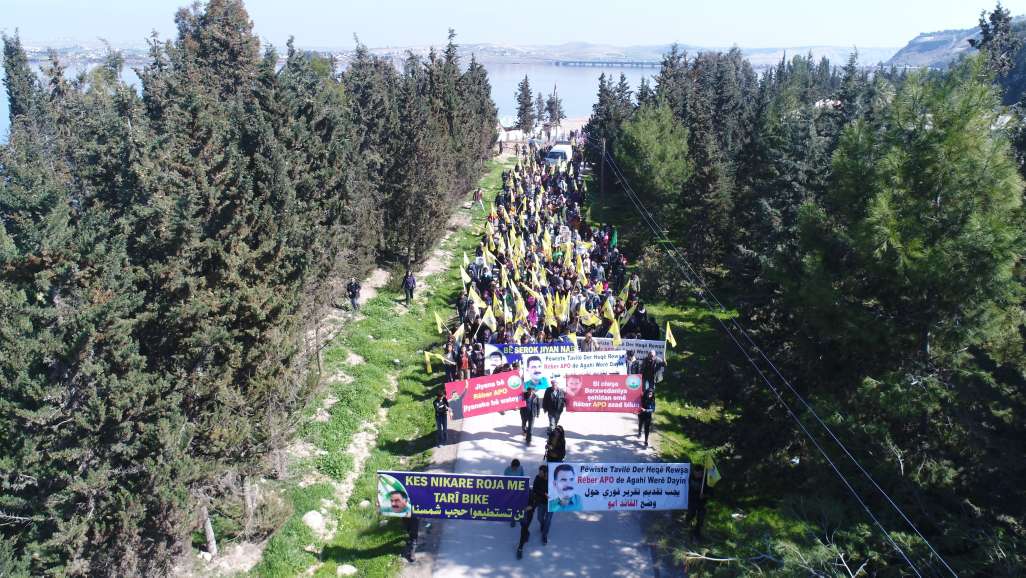 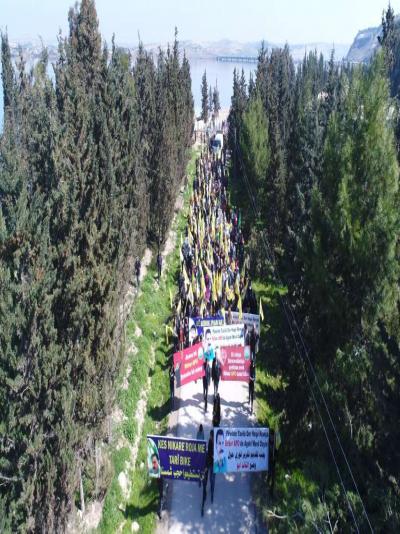 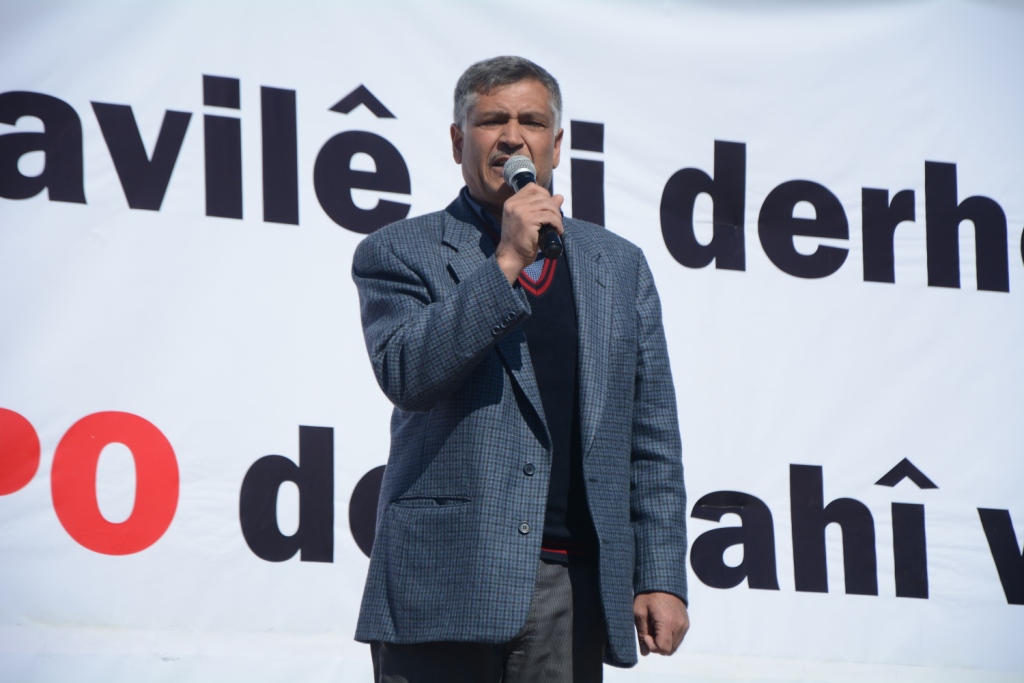 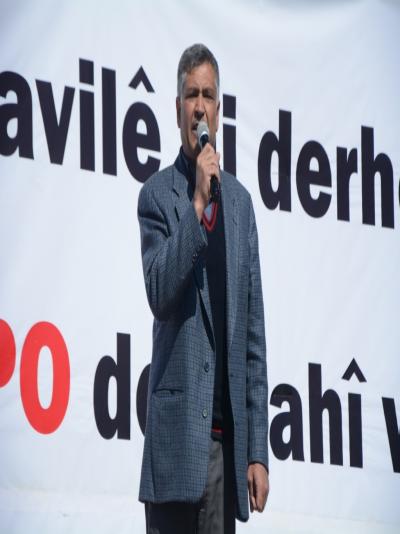 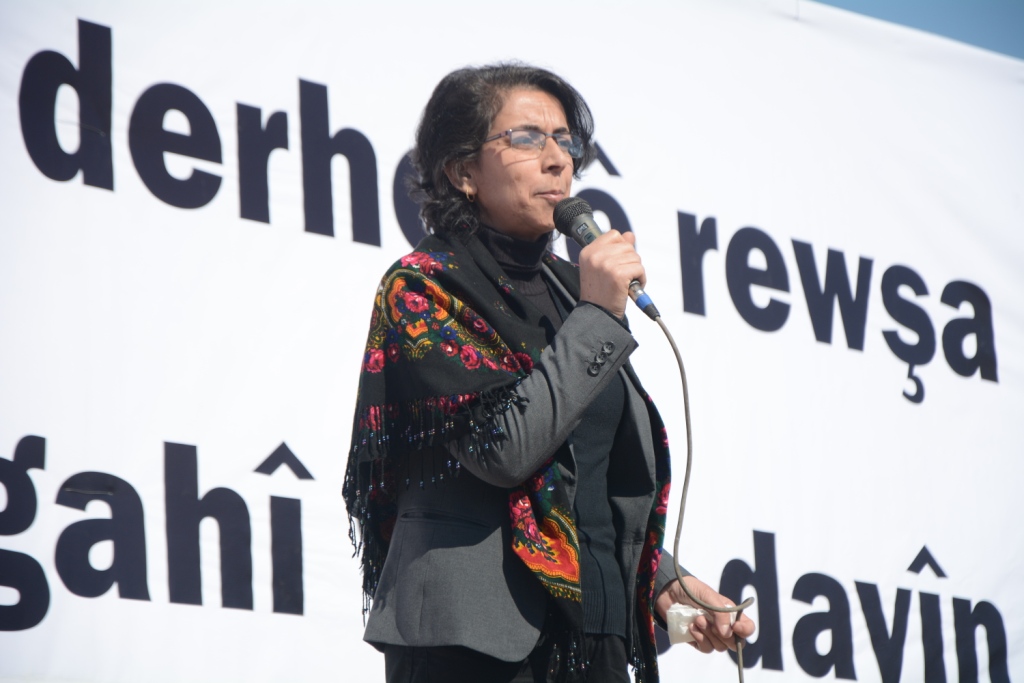 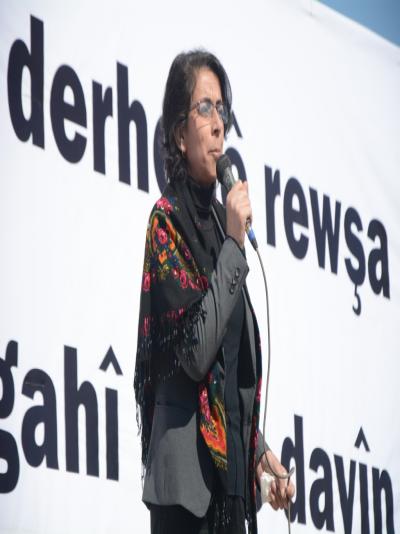 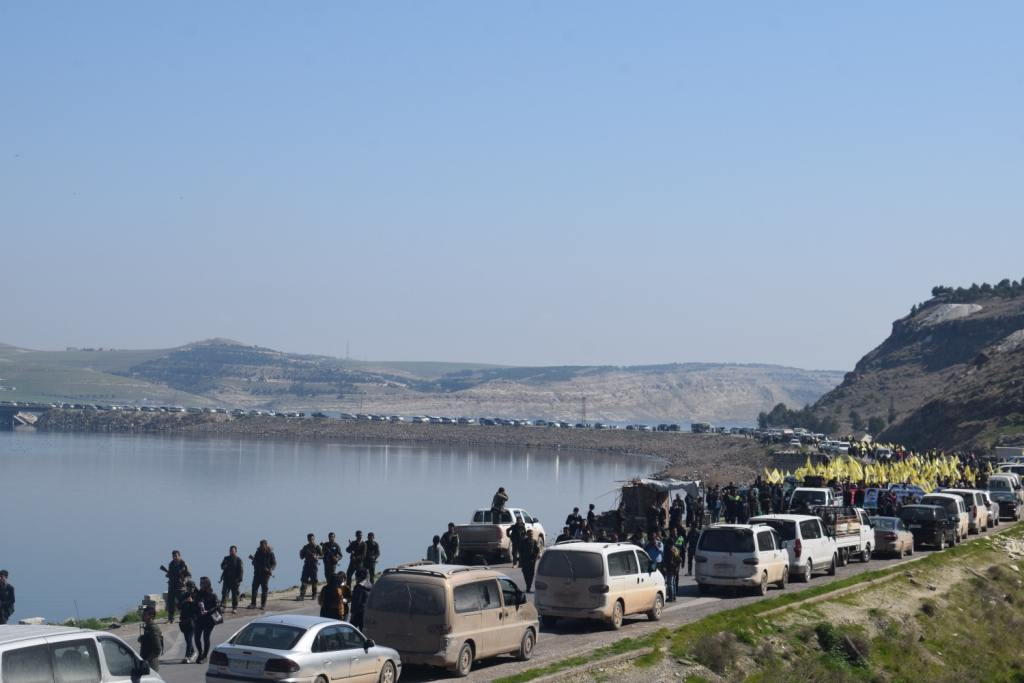 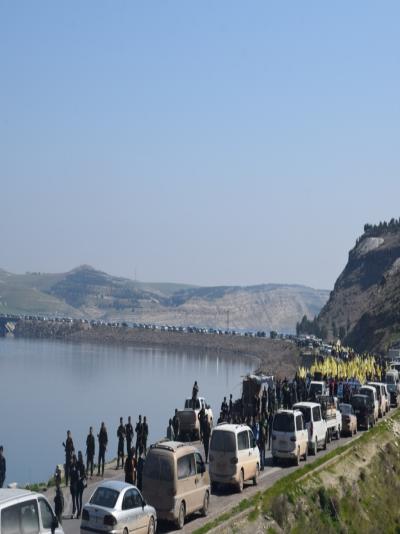 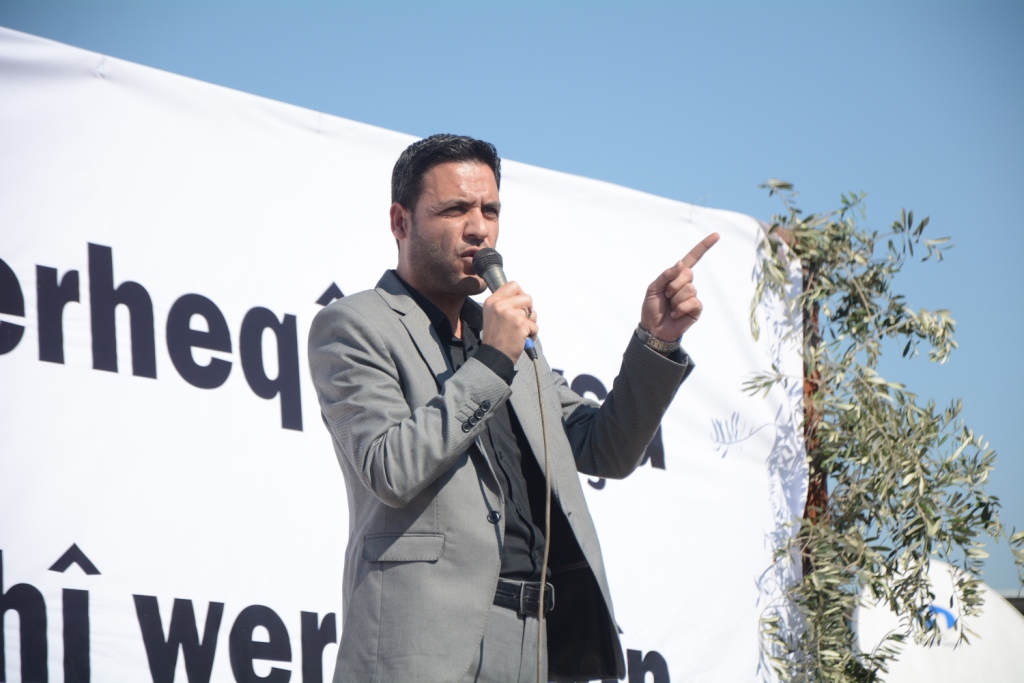 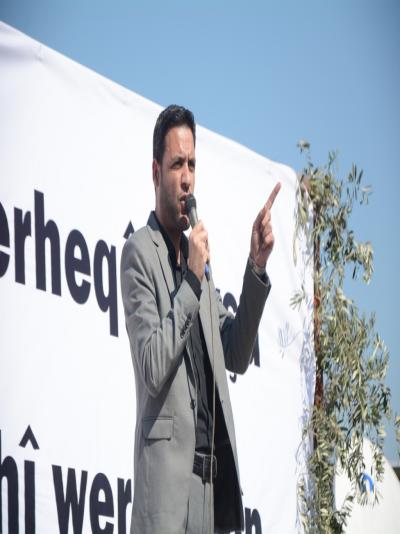 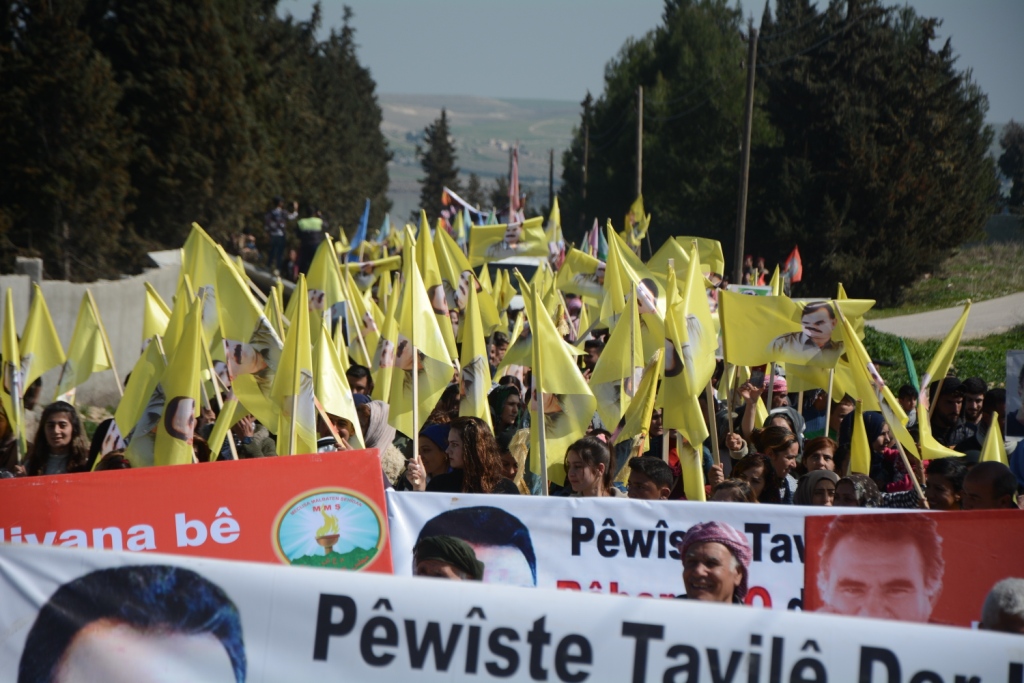 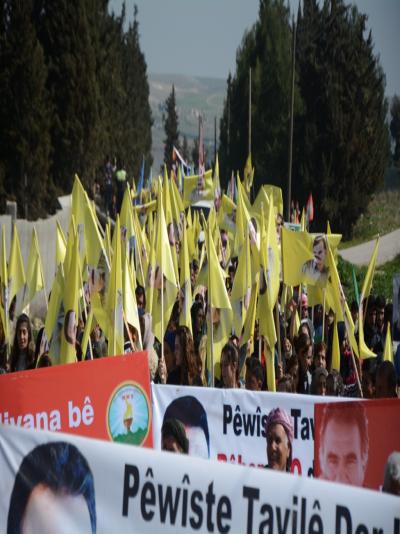 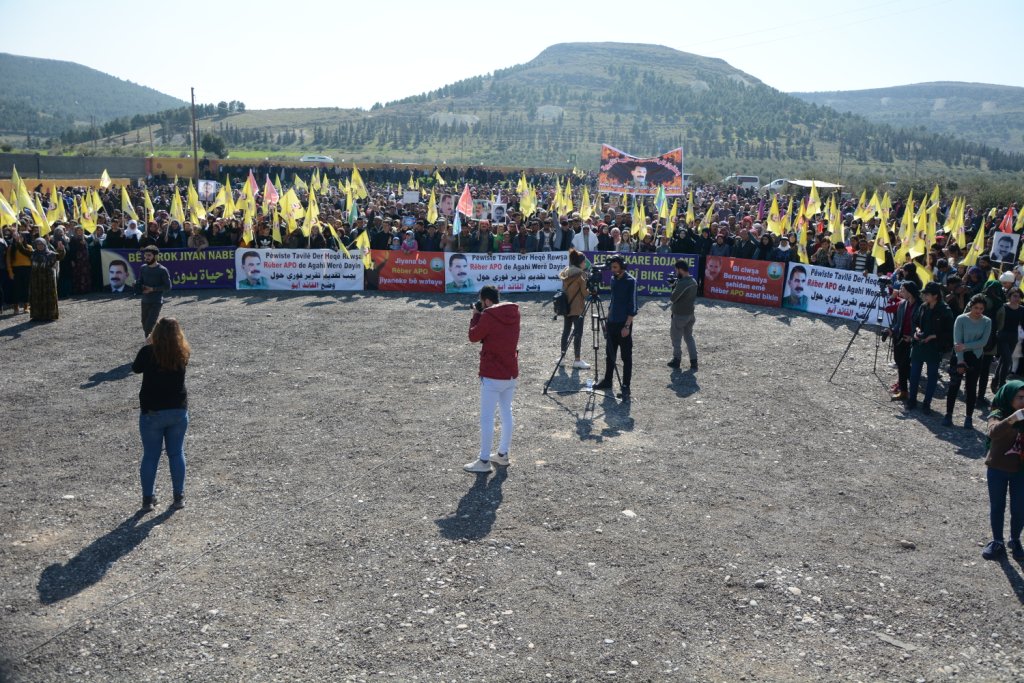 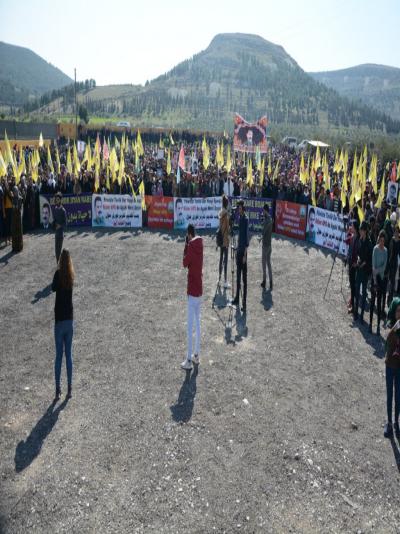 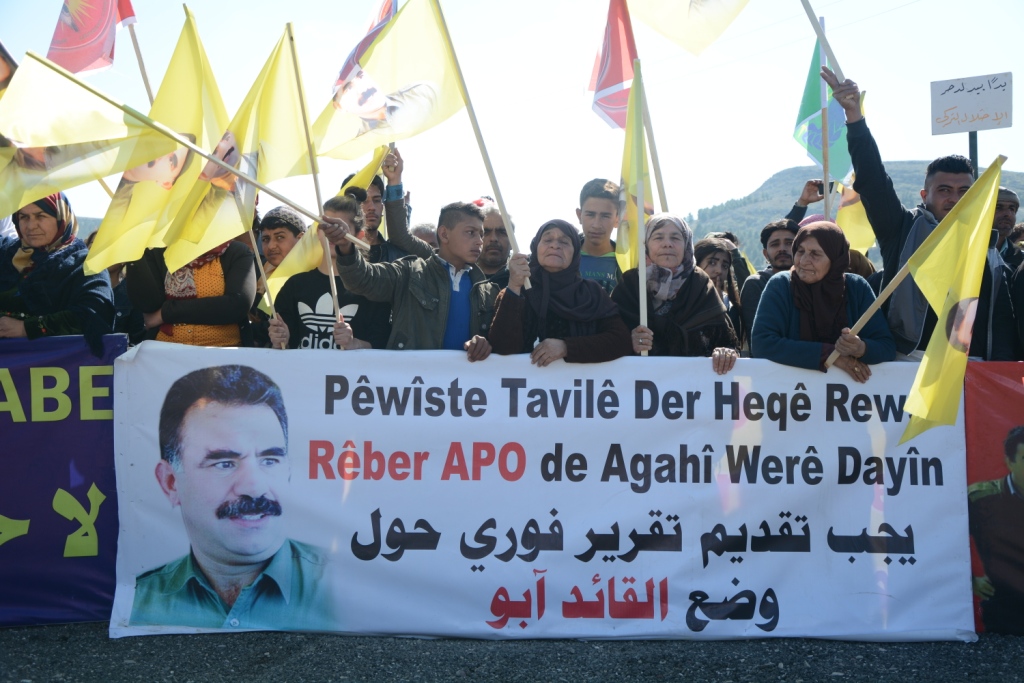 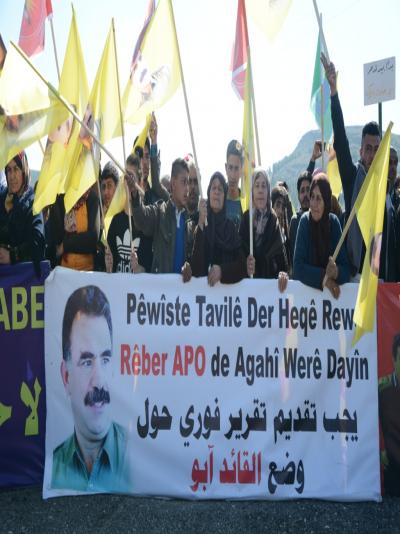 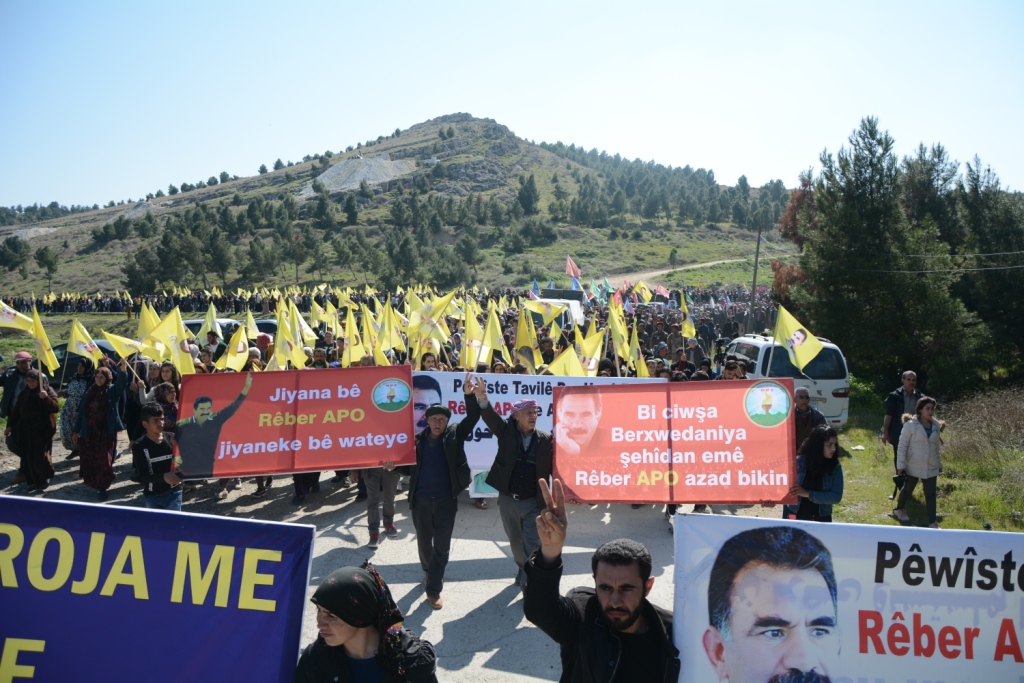 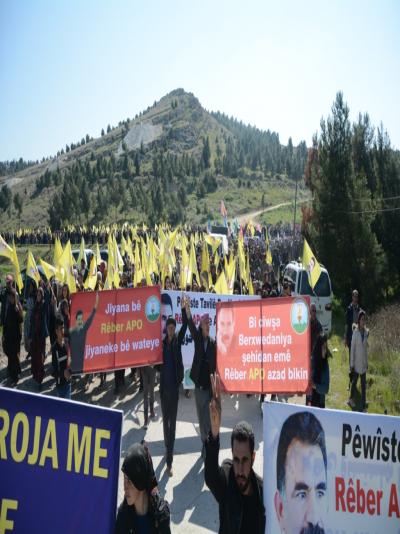 Shelling on  Al-Shahaba canton villages resulted in the injury of a civilian and damage to ...
Old Website