Buying their vegetables, the people of al-Shaddadi district and its countryside depend on the markets and stores, but their high prices in the recent period encouraged some people to grow home vegetables.

This step coincides with the curfew imposed to stave off the spread of the Corona virus in the region and to secure their needs, as some rural residents started to grow summer vegetables in small areas within the walls of their homes, relying on home wells to irrigate them.

The citizen Ibrahim al-Dakhil works as a teacher in a school of the district. He took advantage of the current house quarantine period to plow 250 m2 inside the walls of his house to grow various vegetables within it.

Al-Dakhil indicated that they took advantage of the conditions of the quarantine, and continued: "I use this period to plow the land inside the wall of the house and grow it with a group of summer vegetables such as tomatoes, okra, pepper, cucumber, zucchini and other vegetables."

Al-Dakhil noted that several reasons led them to grow these vegetables, including the high price of vegetables imported to the local markets through merchants from Deir ez-Zor and al-Raqqa and their control of them, "as the price per kilo of tomatoes reached more than 700 pounds, onions exceeded 1,200 pounds, and green capsicum exceeded 2,000 Syrian pounds. All these and other reasons led us to launch this home project."

Al-Dakhil pointed out that the tools used in plowing the land are simple primitive tools represented by "creek and ax" as a substitute for tractors that are used in large projects. He added, "The watering of the land is done through home wells and small dippers that do not exceed one inch, and these small dippers work on regular electricity."

It is noteworthy that the fertility of the lands of the region helps in this, in addition to the abundance of water in domestic wells, where water appears 10 meters deep because of its proximity to al-Khabour River, which provides an opportunity for the success of such small projects. 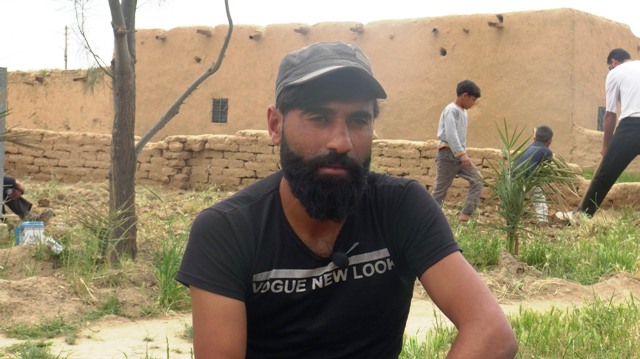 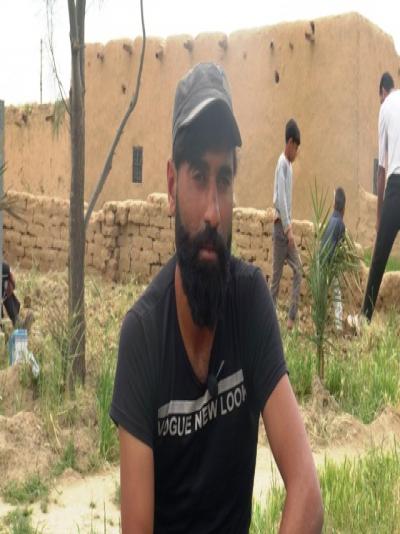 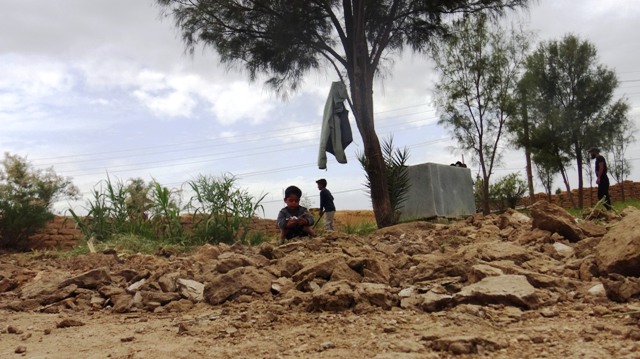 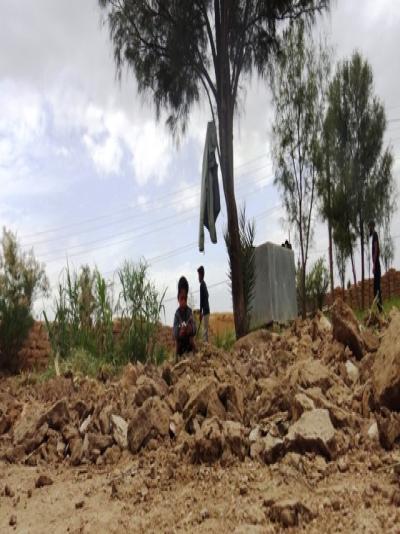 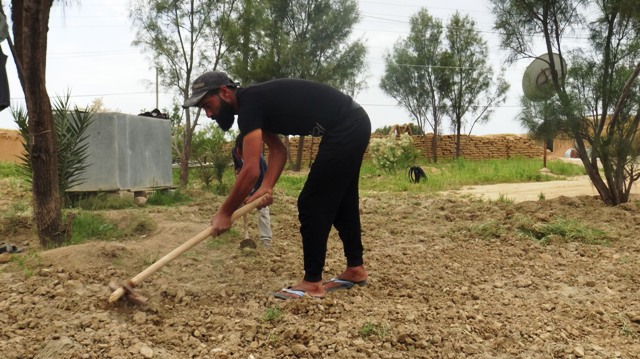 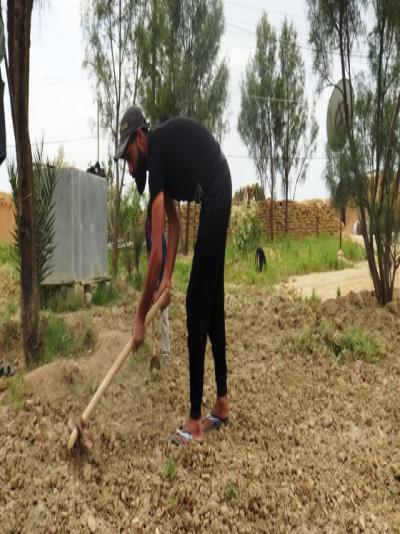 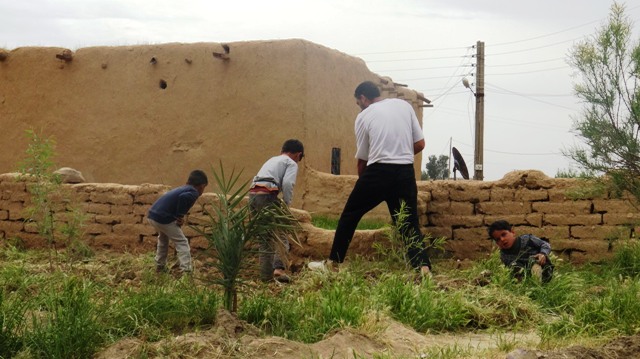 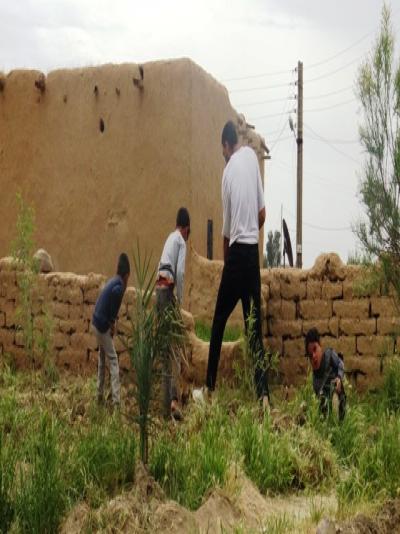