The first event of the second festival of school students in Qamishlo was held today at the Mohammed Sheikho Theater for Culture and Art under the slogan "In our language we will learn ... our culture will live." Sponsored by the Department of District's Schools and the Education Body of al-Jazeera canton.

150 students from the schools of Qamishlo and Tel Barak and Amuda participated in the first event, which was attended by hundreds of students, their families, and the co-chairs of Education Body in al-Jazeera region Samira Haj Ali and Mohammed Saleh Abdo, and deputy of co-chair of the Culture and Art Body Ahmed Gattli and playwright critics.

The presentations by the students, who organized themselves in the form of 12 bands: the popular Dabka, theater and folk singing, focused on the reality of the region and the popular Dabkas of each component and the folkloric and revolutionary song in Qamishlo, Tal Barak and Amuda.

It is interesting to note that the students presented their folklore decorations to the children of the region, in reference to their preservation of their heritage, customs and special colors and the need to preserve cultural heritage and values.

The co-chair of the Education Body in al-Jazeera canton Samira Haj Ali spoke during the festival, pointed out that the ideology and philosophy of leader Ocalan based on the democratic nation created the conditions for the Kurds and Arabs and Syriac to learn in their native languages ​​and to live their folklore and culture.

The second student festival will be attended by 10 schools on April 29 at Aram Tikran theater.

In honor of the martyr Agid Cilo, who was martyred on 13 February while performing his duties in Qamishlo canton, he was one of the pillars of the Kurdish language, and one of its founders in Rojava and northeastern Syria, the festival was named after him. 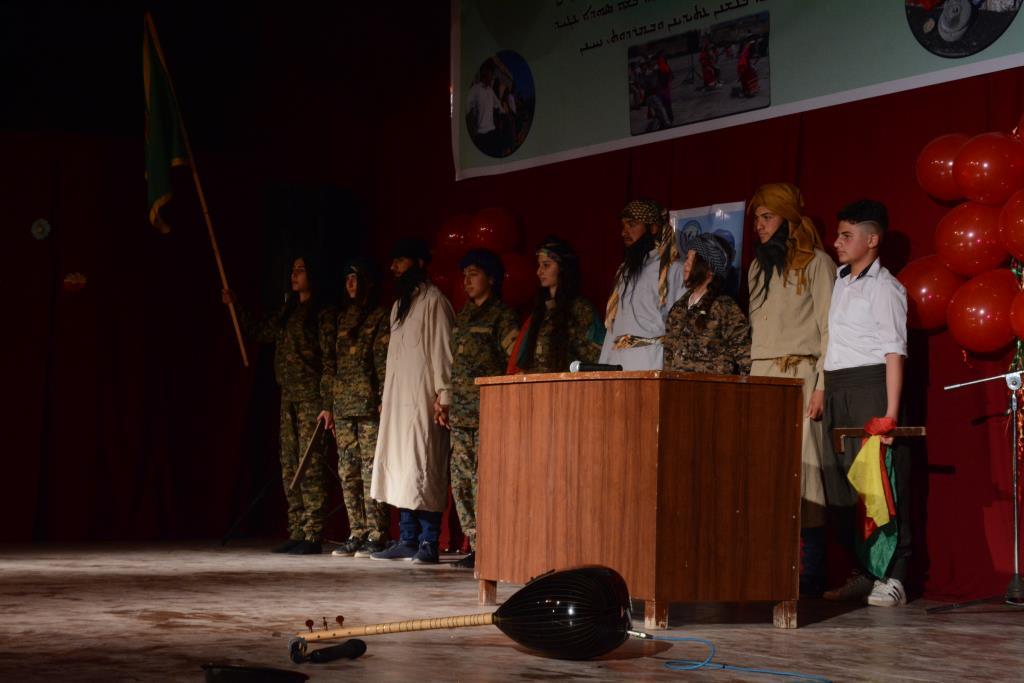 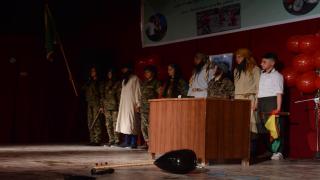 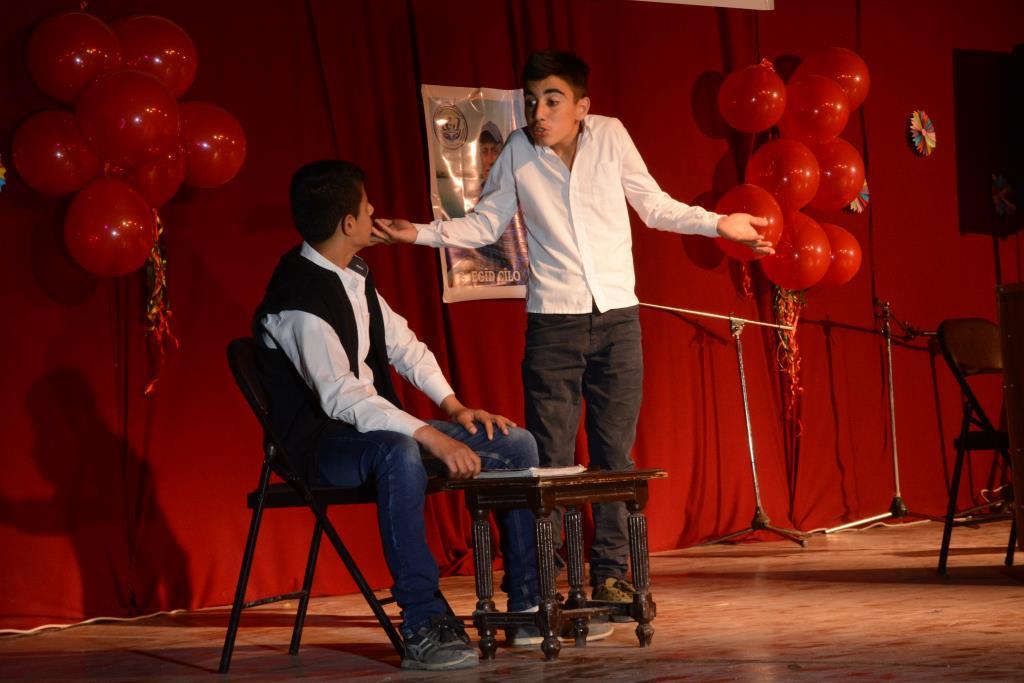 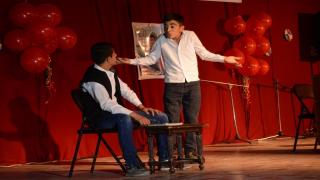 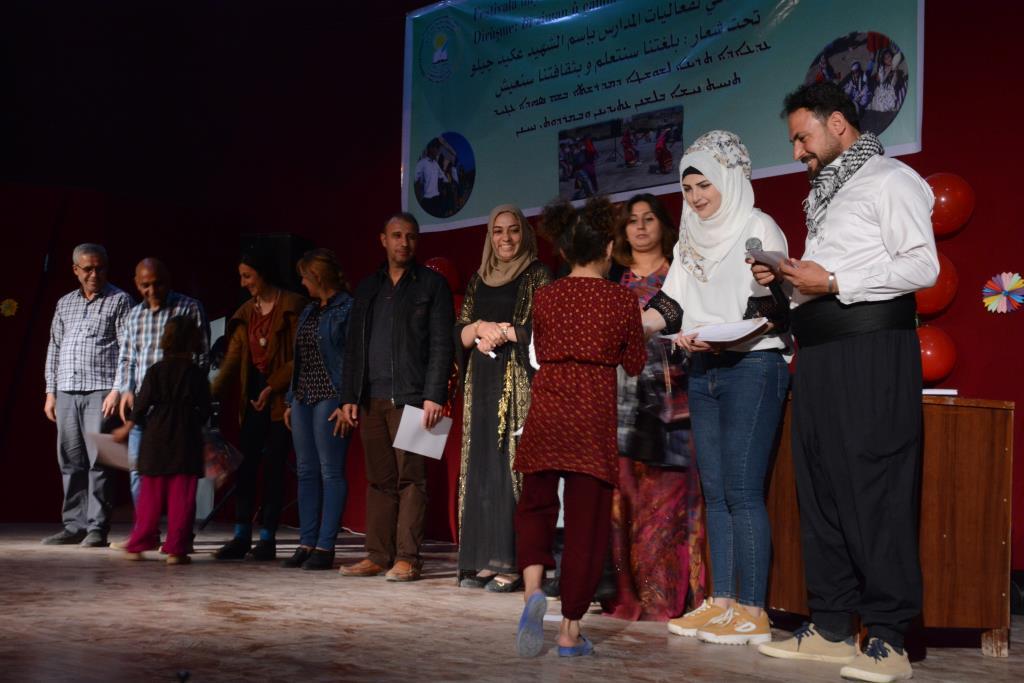 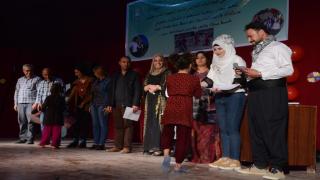 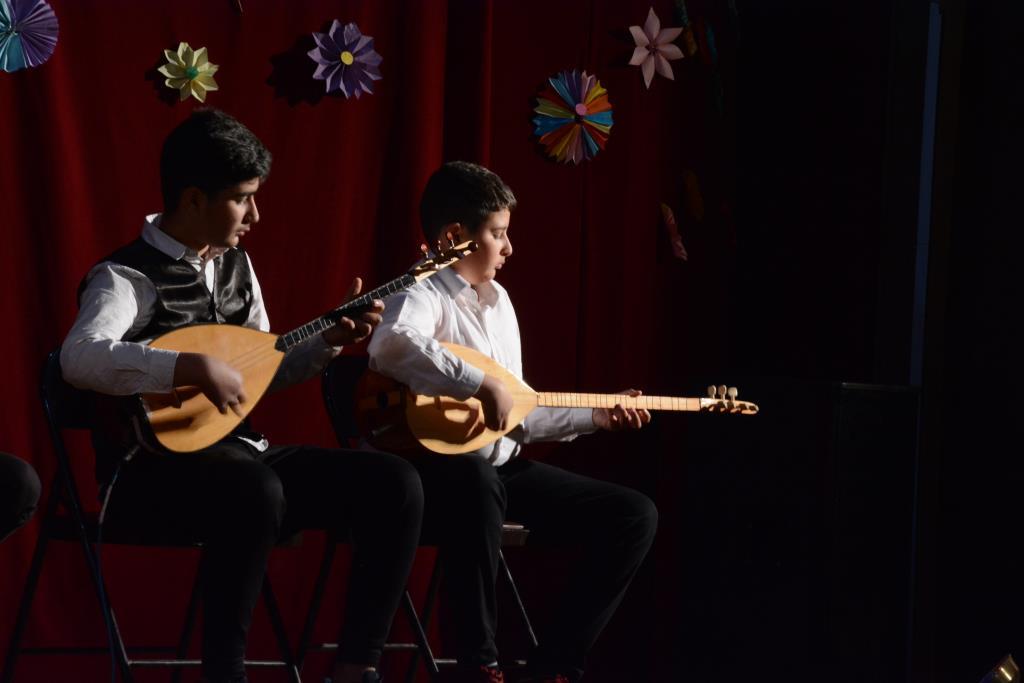 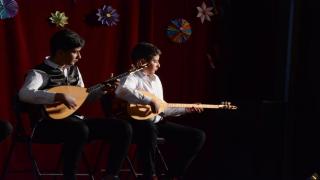 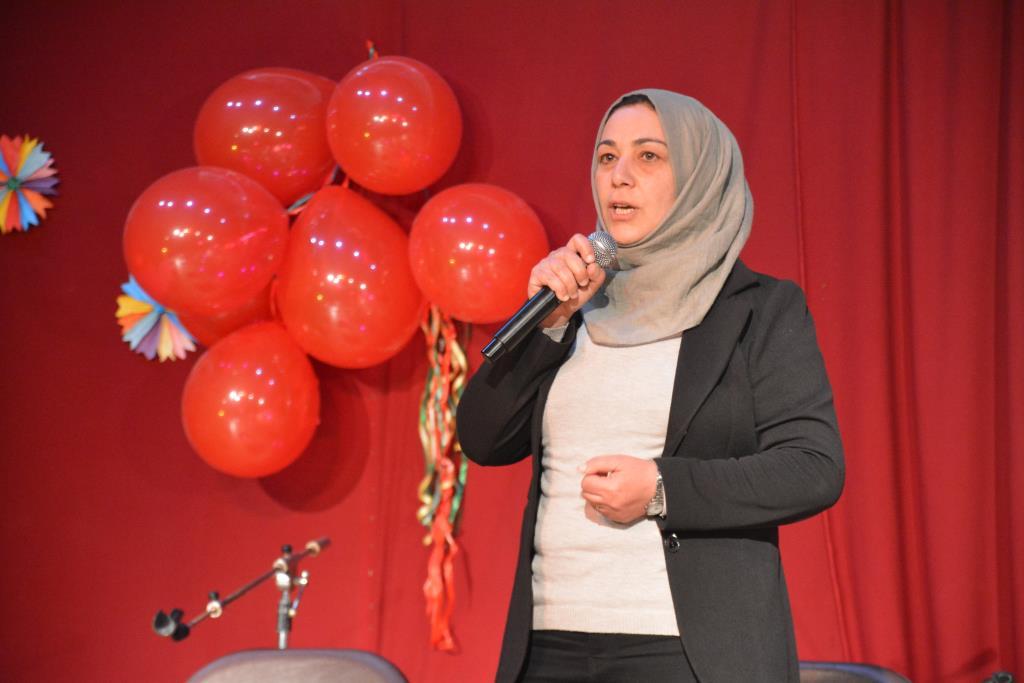 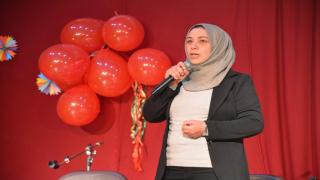 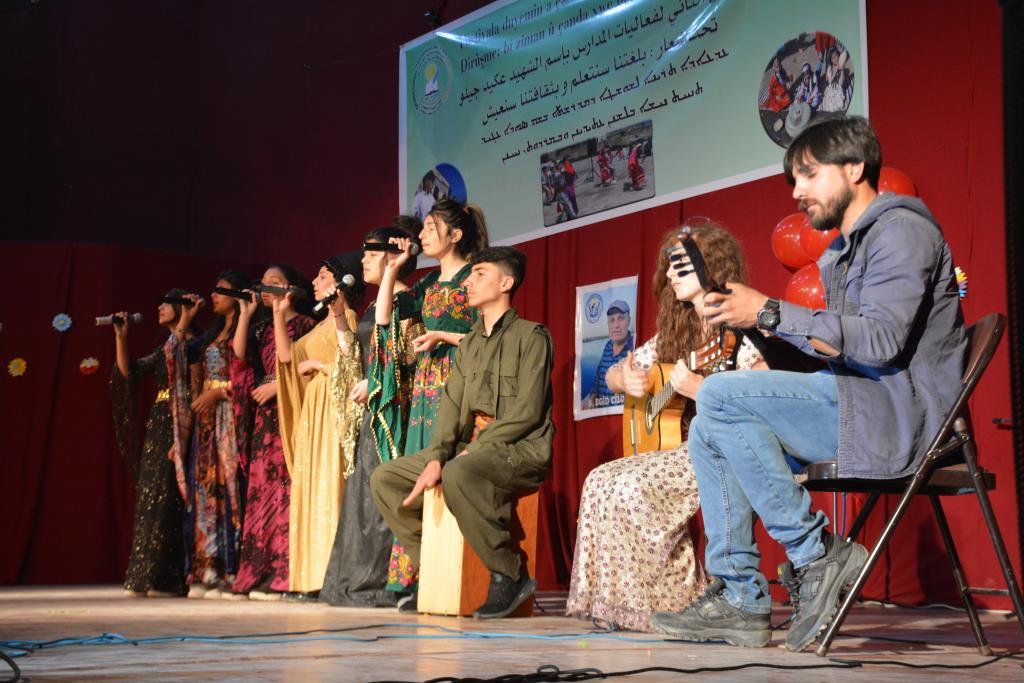 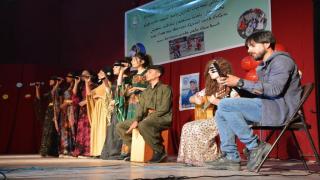 The Golden Crescent Movement in Afrin canton organized an artistic event in the town of Tel ...

The activities of the cultural week launched by the Golden Crescent Movement in Afrin region...

The tent of commemorating the Kurdish young man, Barish Cacan, has ended in Al-Hasakah, with...
Old Website