A local source said that the Turkish army and its mercenaries tried to steal the shop of Adnan Rashid in the early hours of Friday.

When Rashid sensed the Turkish occupation soldiers and mercenaries trying to steal his shop in the center of the occupied Afrin canton, he tried to stop them.

The source added that the Turkish army and mercenaries shot and killed Rashid.

Since the occupation of Afrin, there are cases of murder, rape and kidnapping.

It is noteworthy, that Turkey, accompanied by its mercenaries, have occupied Afrin on March 18, 2018. 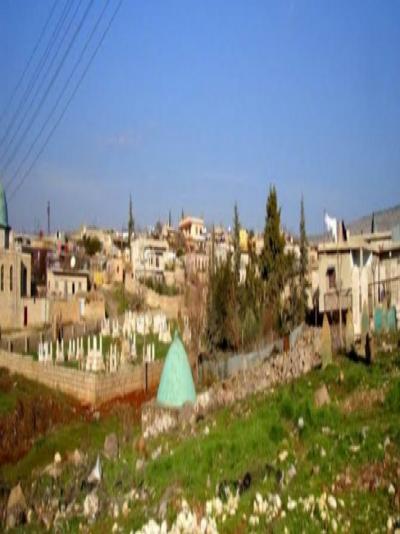 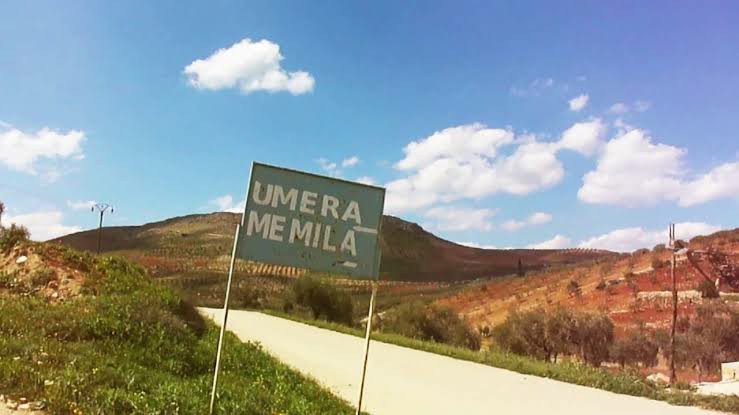 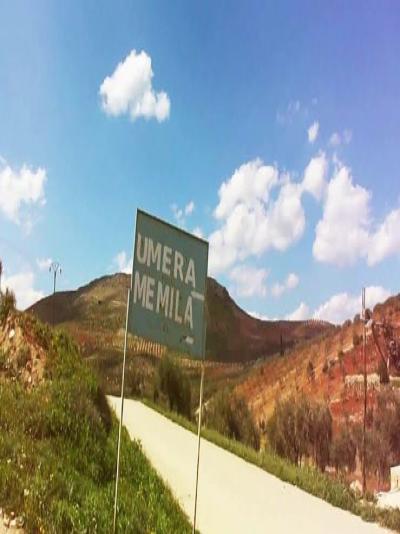 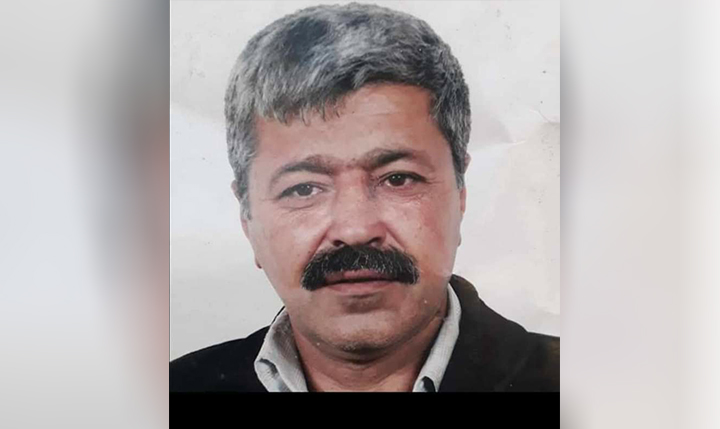 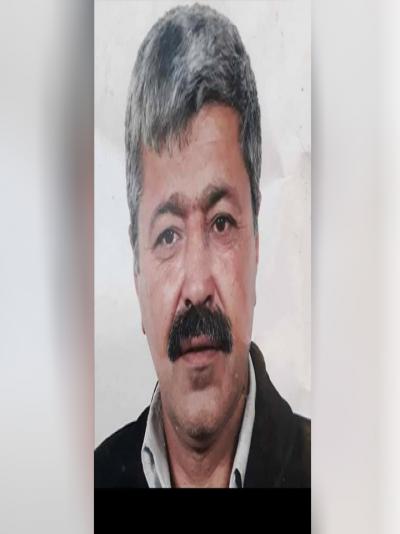 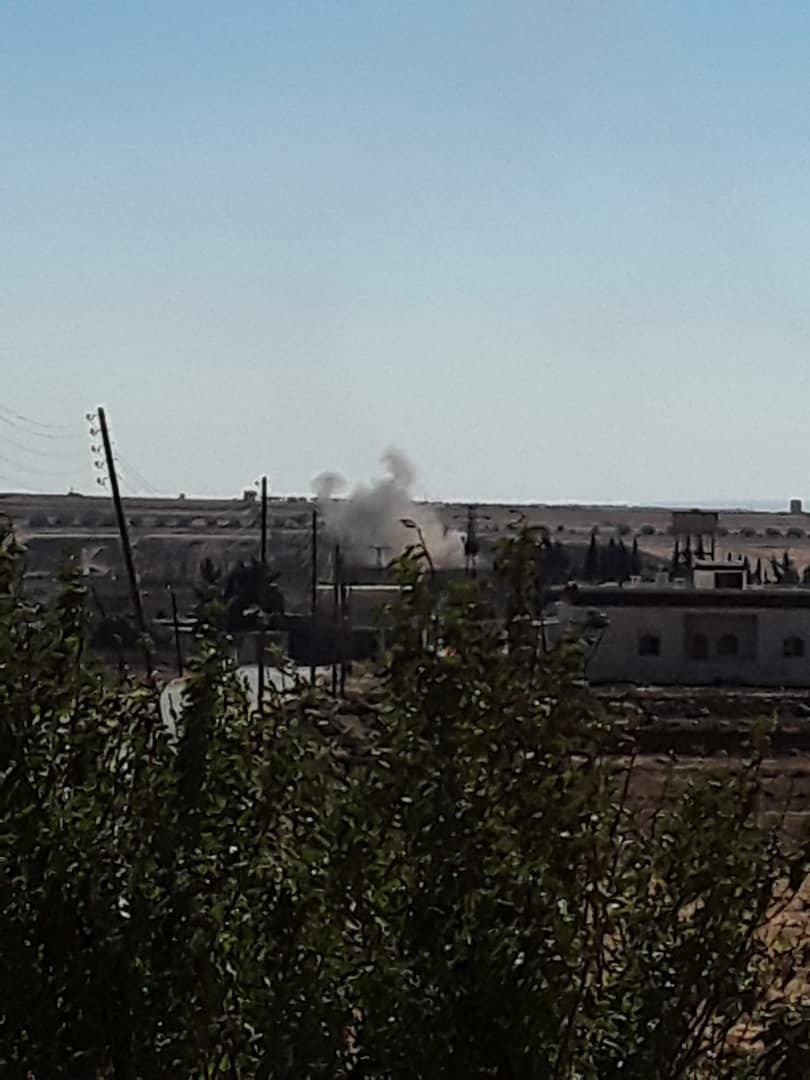 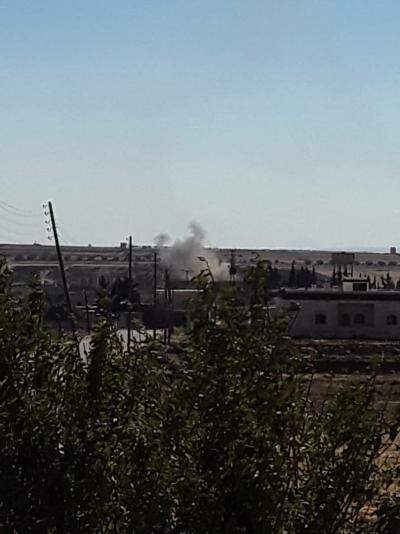