After its occupation of Jarablus, al-Bab, Azaz and Afrin, Turkey is building a wall between Afrin and other Syrian territories, which is considered a blatant violation of international conventions. Politicians and people in the north and east of Syria are expressing their rejection of the "partition" wall.

Politicians in the Future Syria Party emphasized that "there is no political solution in Syria and there is occupied territories" during an interview by our agency, Hawar news (ANHA).

The General Secretary of the Future Syria Party, Havrin al-Khalaf, said: "The Syrian regime has not taken a stand against the Turkish violations that were continuing during the occupation of Afrin, Turkey seeks to cut off Afrin from the Syrian territories and annex it to Turkey."

Havrin added, "Recently, they have been talking about a political solution to end the Syrian crisis, but under the occupation of the Turkish state of northern and eastern Syria, there is no solution to the Syrian crisis at the time when it is cutting part of its territory."

She explained that the Turkish occupation's practices and the construction of the partition wall coincided with the elimination of Daesh and noted that "Turkey is the one that contributed to prolong the life of the Syrian crisis through its support for terrorist gangs such as Daesh mercenaries."

In her turn, the head of the Women Organization's Office of the Future Syria Party, Suad Khelo, confirmed that Turkey occupied Afrin, uprooted olive trees, killed children and abducted women and added, "Now, the Turkish occupation is building a wall in Afrin to annex it to its fascist state with the aim of striking our successful project, especially after its losing to the local elections."

She concluded her speech by saying: "According to the international norms, Afrin is part of Syria and the land of Syria, and the construction of the separation wall in the city of Afrin is a violation of international laws. This occupation is illegal, and the wall from the military point of view has great effects on the history of the people. We have full confidence and hope that Afrin steadfast and resistant olive will return to life again." 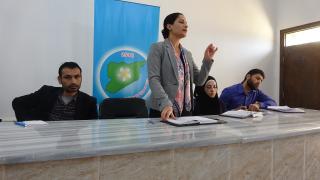 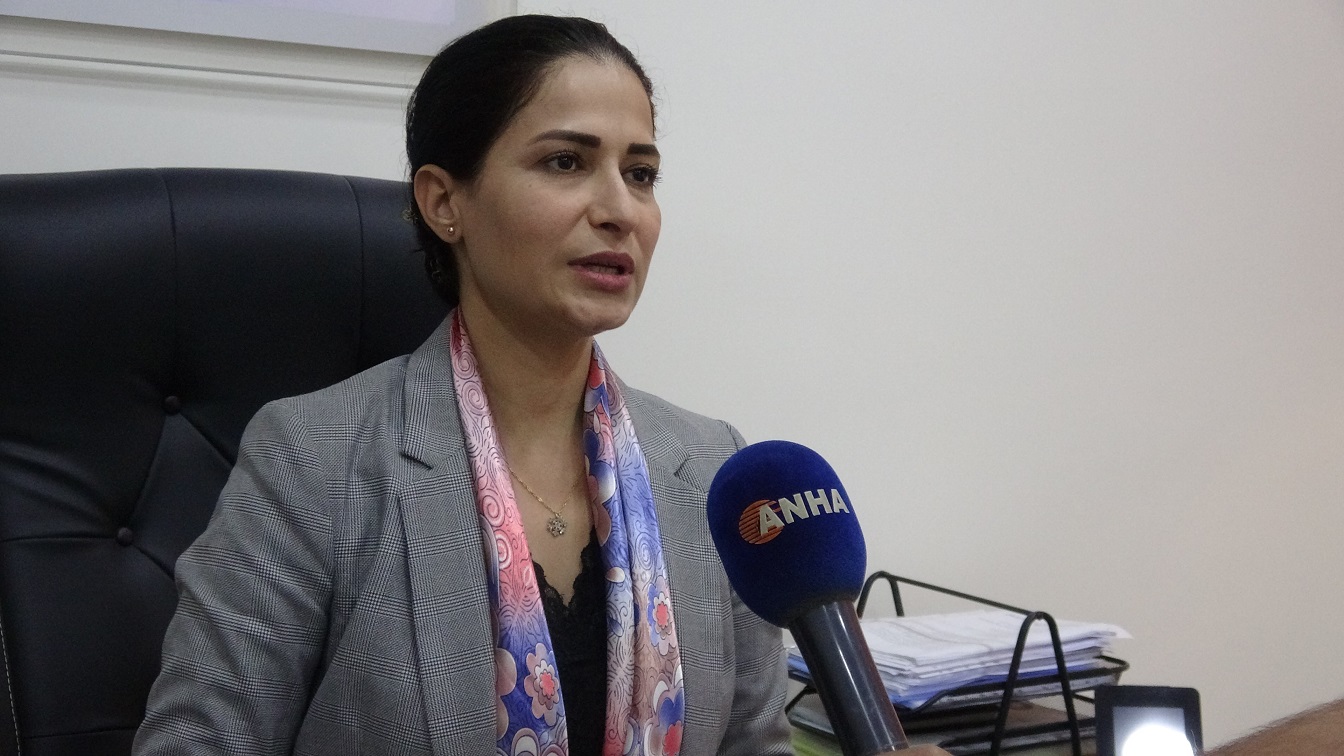 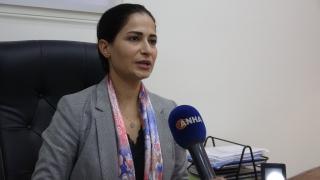 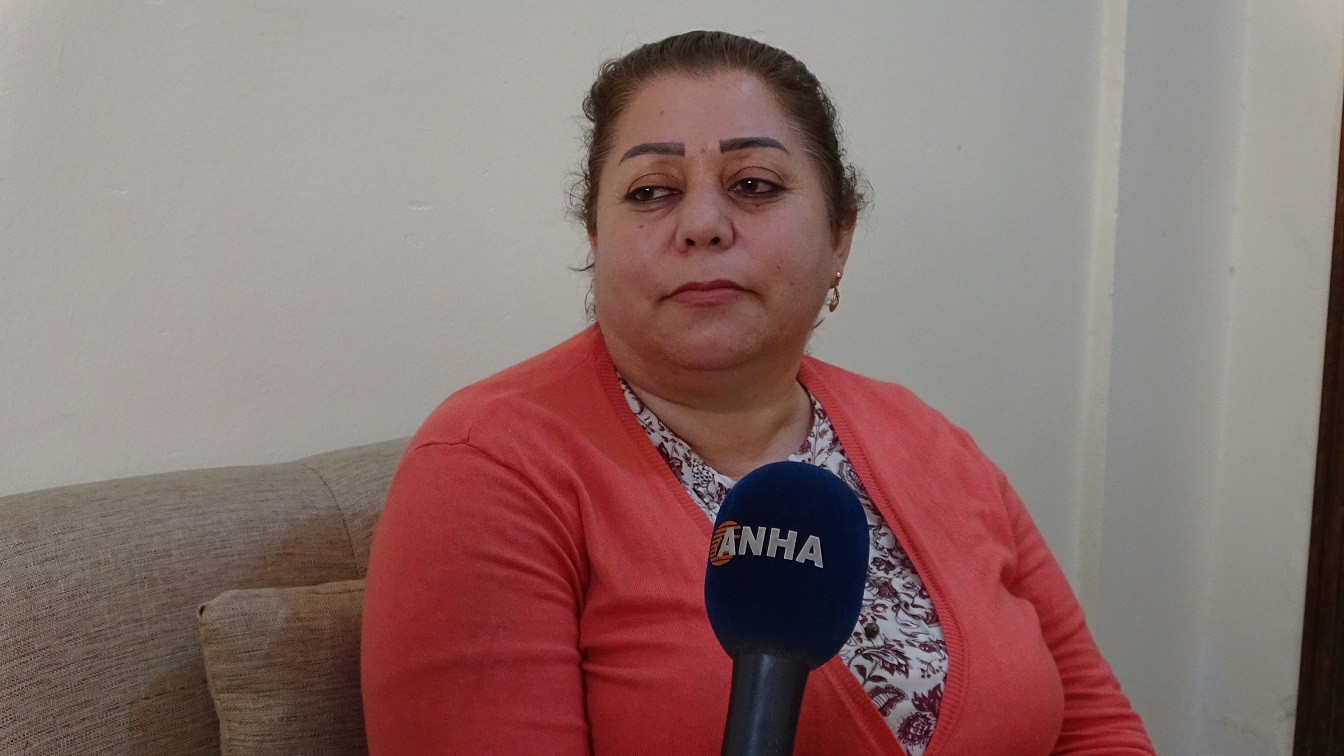 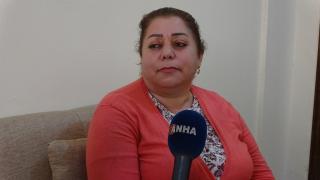