Umm al-Keif is located to the west of Tal Tamr district in al-Hasakah canton, it is one of the large villages on the lines of contact with the Turkish occupation army and its mercenaries after their occupation of Serêkaniyê in October 2019.

The mercenaries displaced more than 200 families from the village.

Hasan Al-Khader from the village explained that more than ten months ago, they were displaced. He said: “There were more than 240 families in the village. Since the arrival of the Turkish occupation army and its mercenaries to the outskirts of the village,  only 40 families remained.”

Al-Khader stated: "Most of the people fled to the villages on the road to Al-Hasakah, and some of them went to the camp because of the indiscriminate and continuous bombing that we are exposed to. We are desperate of this situation."

Al-Khader indicated that dozens of homes were destroyed and dozens of civilians were wounded, as a result of the indiscriminate shelling of the village from time to time.

We are afraid of repeating 2013 scenario

He explained that they are forced to stay in their homes to protect them, despite the state of fear from the indiscriminate shelling.

As a result of the indiscriminate shelling, part of my house was destroyed

For his part, Kamra Al-Hussein indicated that a number of the villagers had fled after the mercenaries arrived at the outskirts of the village.

In the same context, Saleh Al-Arna pointed out that: "The region was enjoying safety and stability, but with the arrival of mercenaries, we suffered from basic living necessities in addition to the loss of safety in the area."

Al-Arna stated that the Turkish occupation army and its mercenaries entered the region in order to destroy it and plunder its wealth. 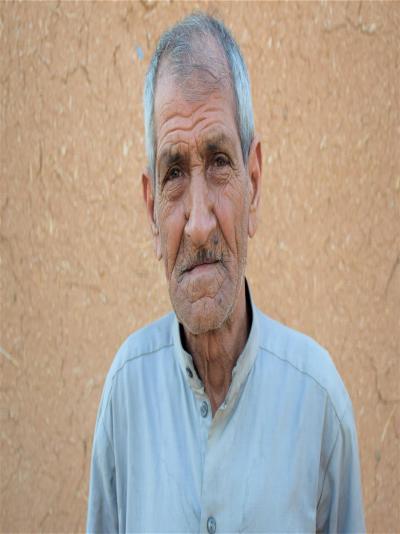 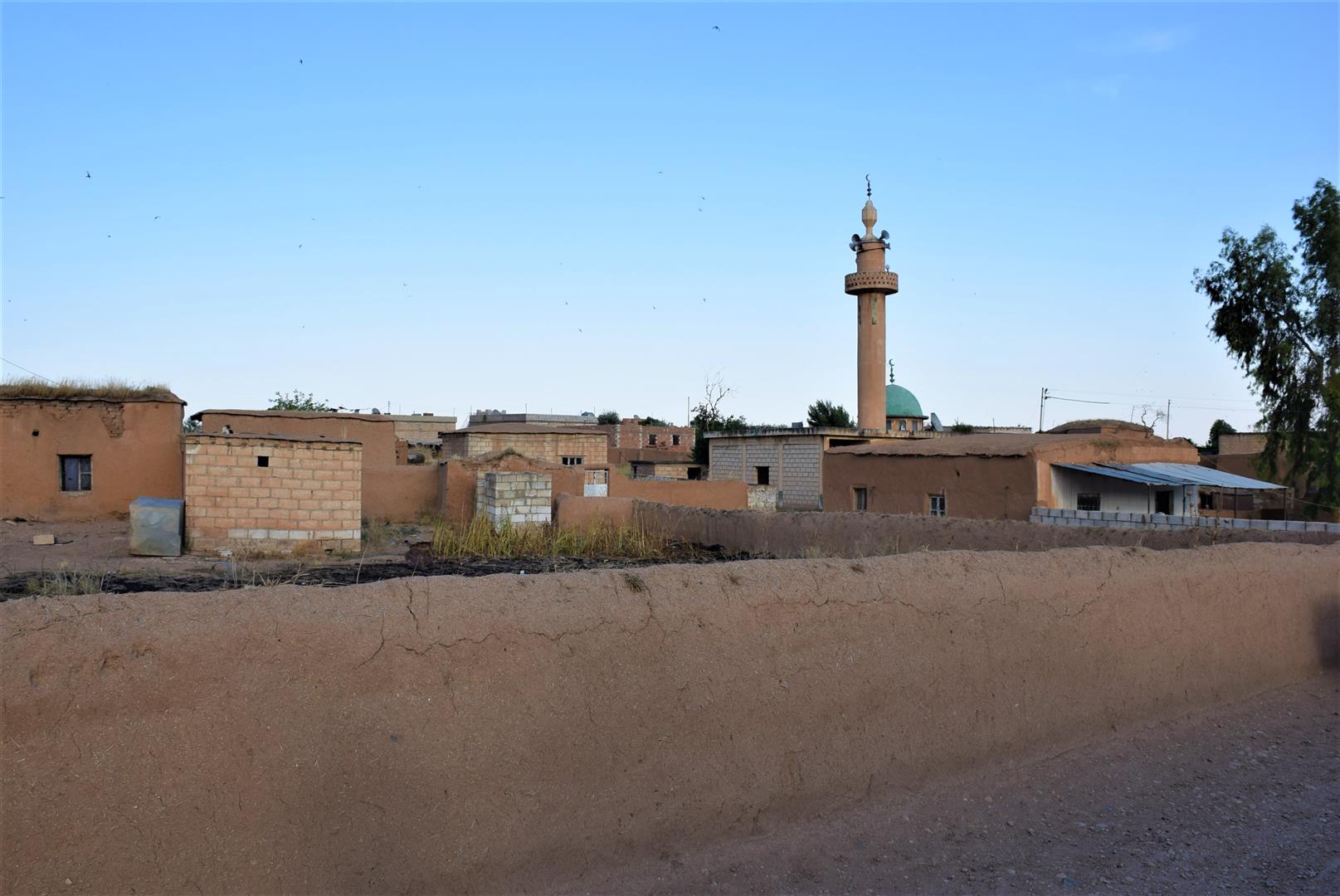 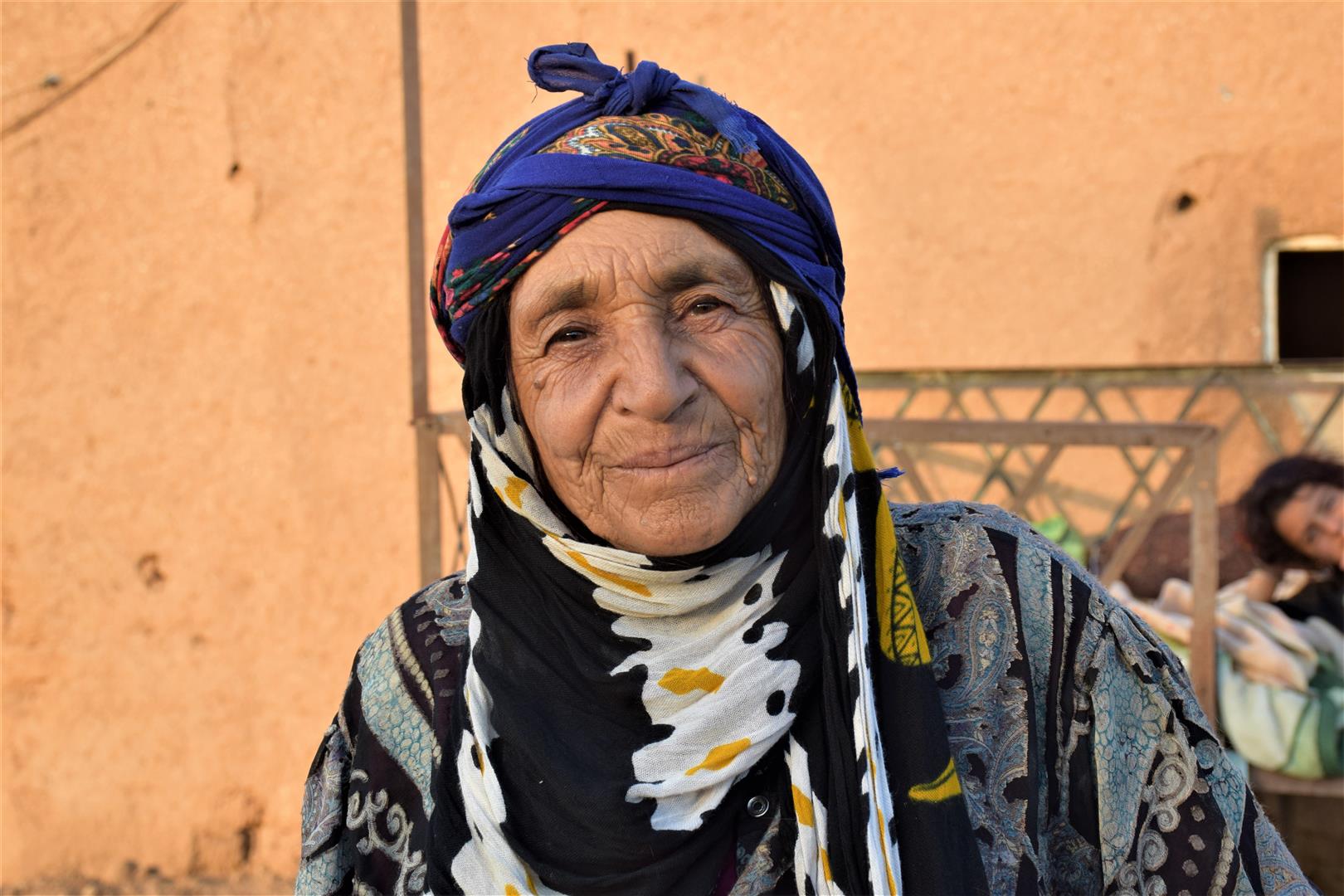 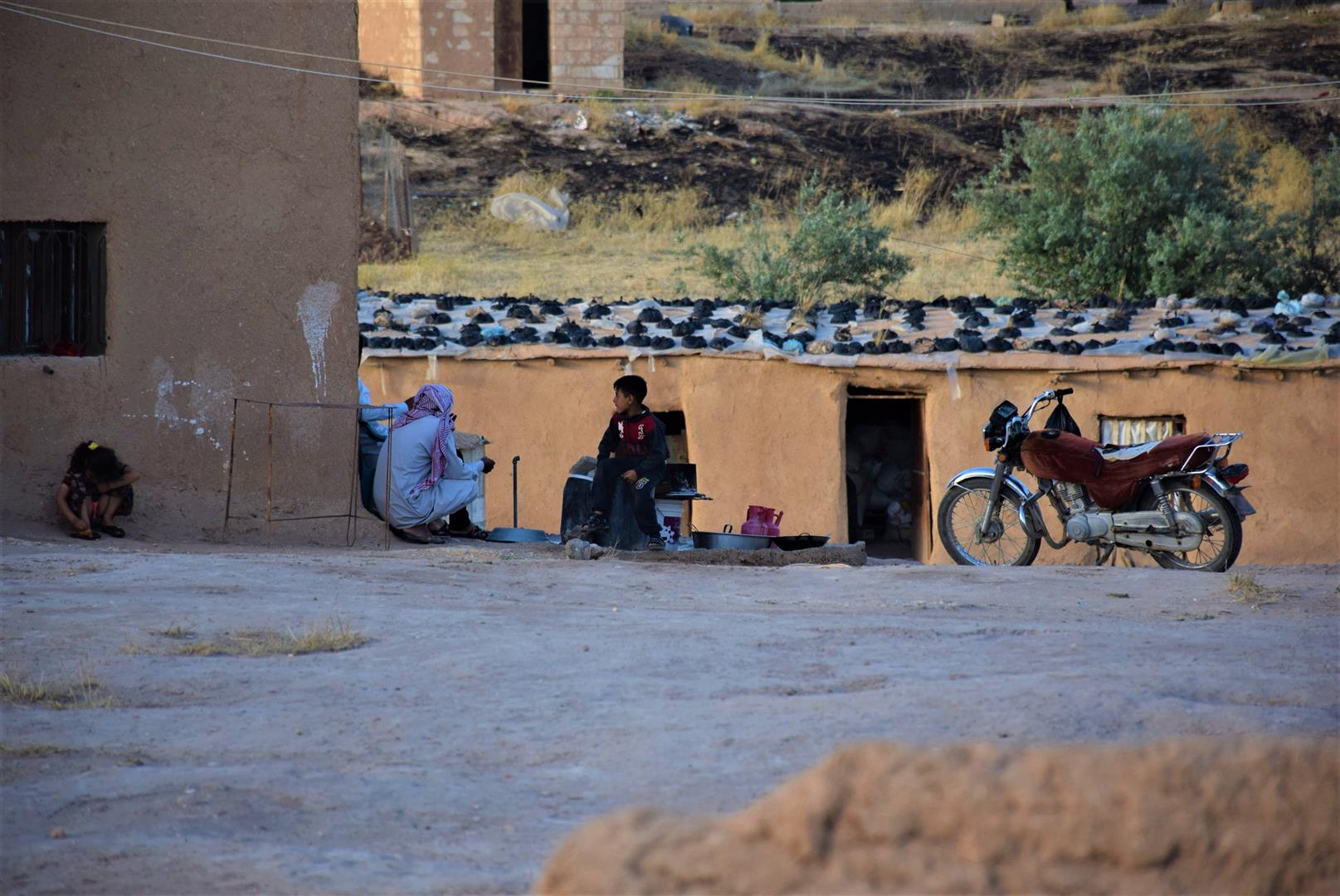 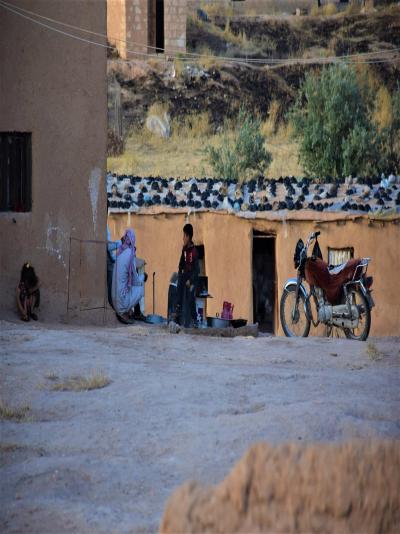 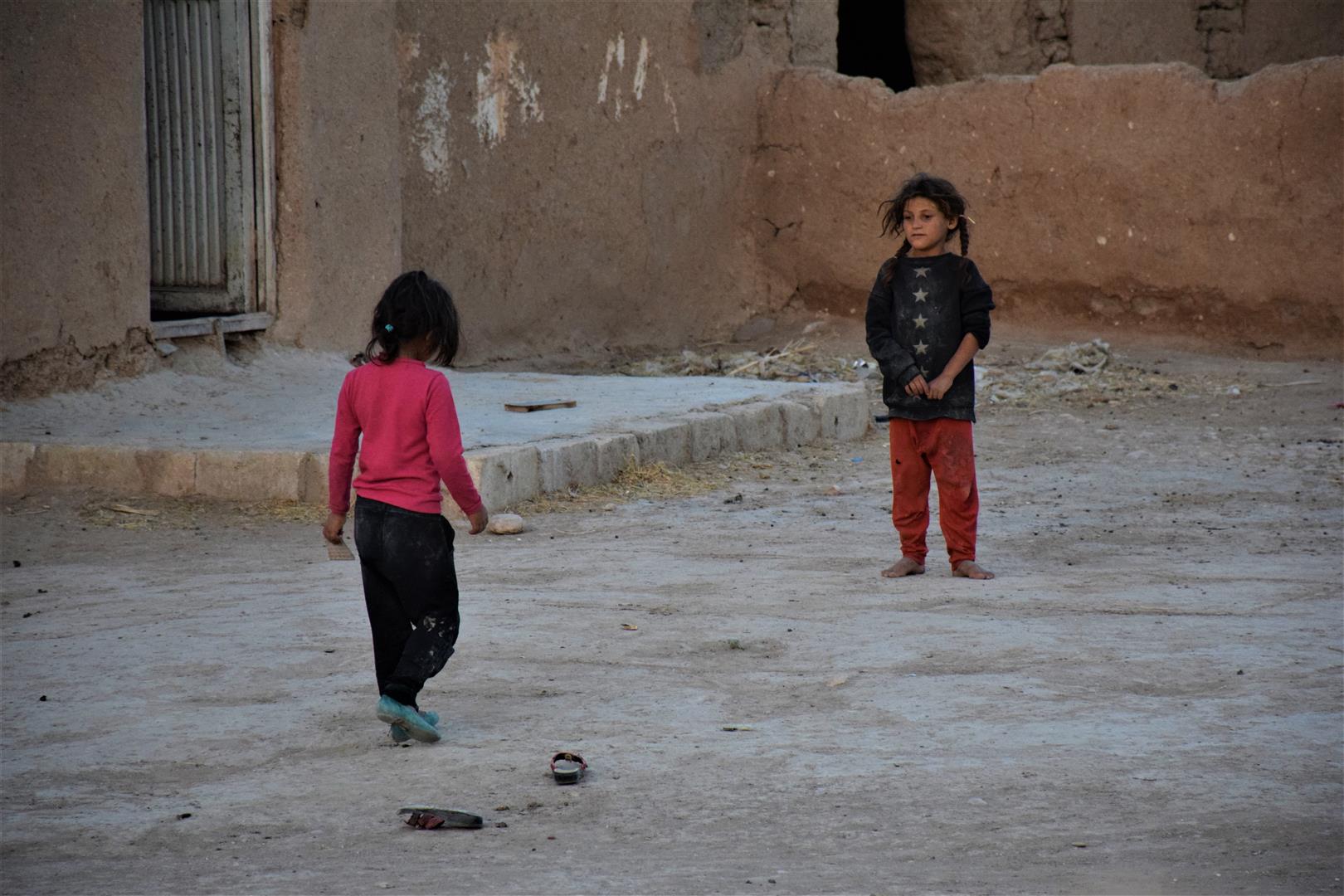 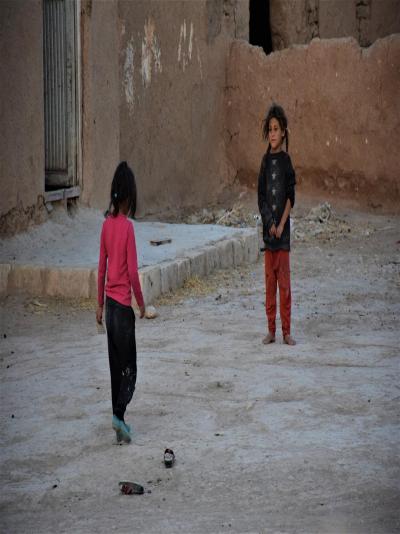 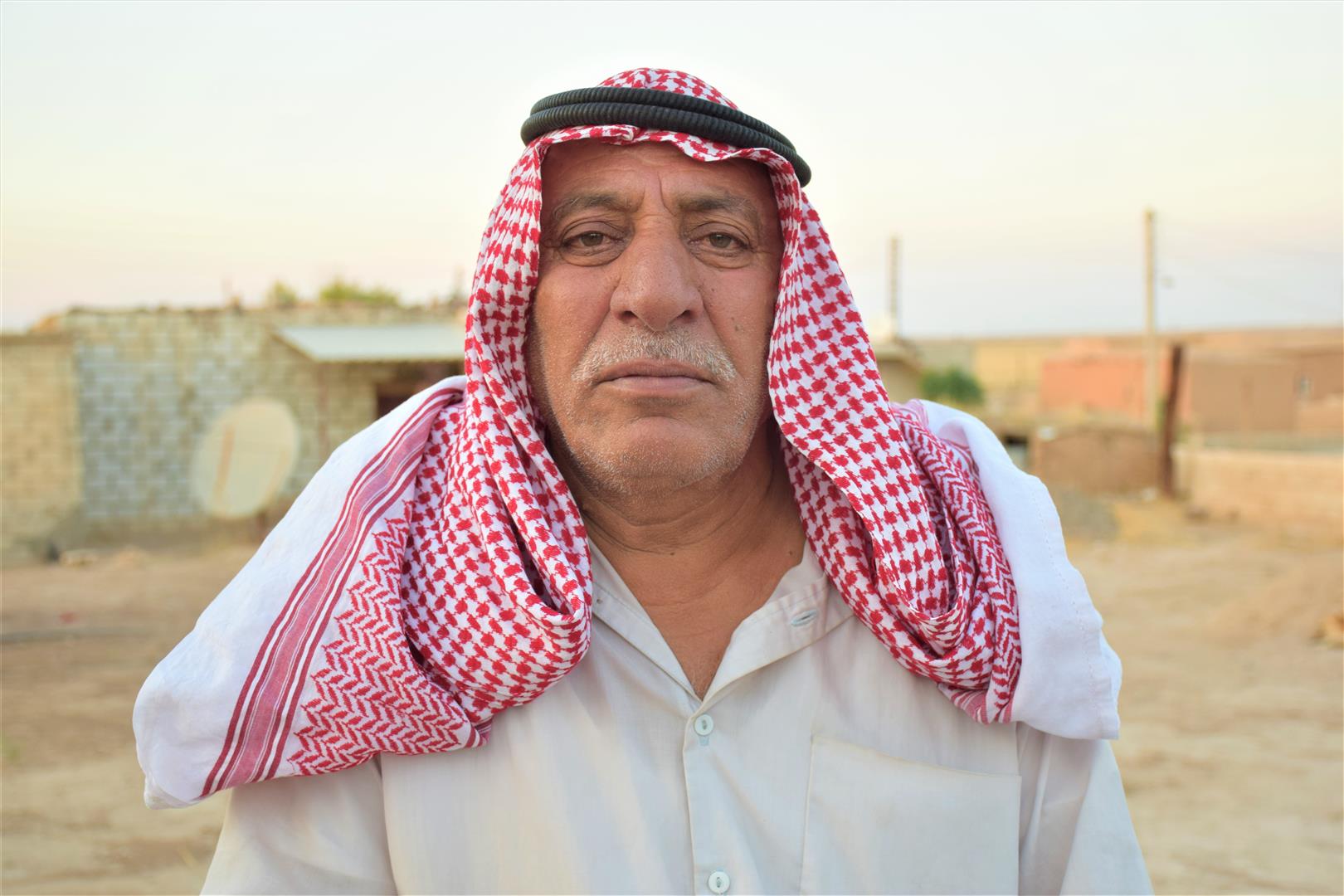 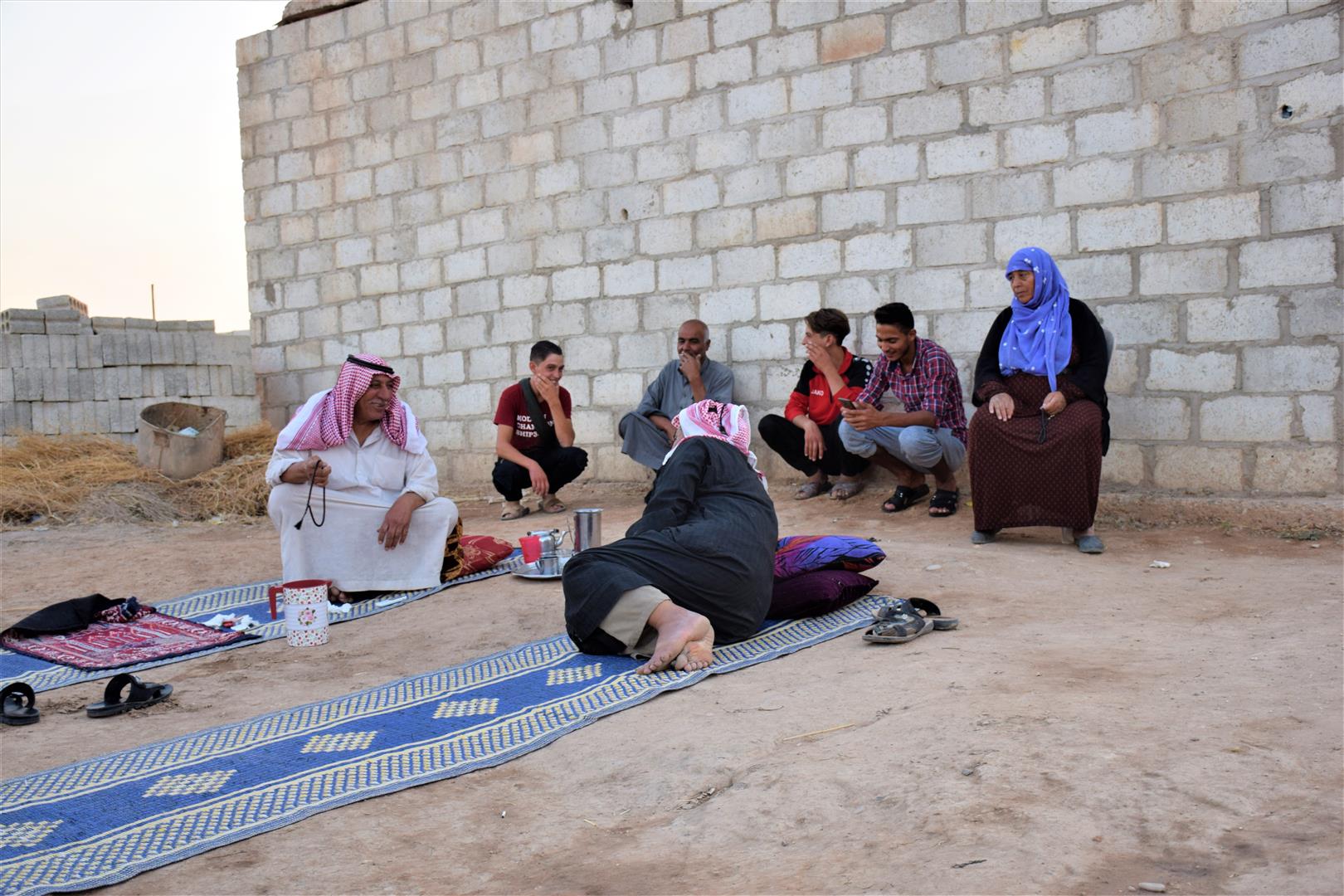 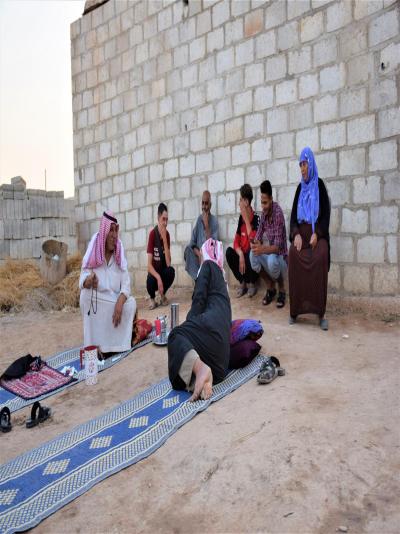 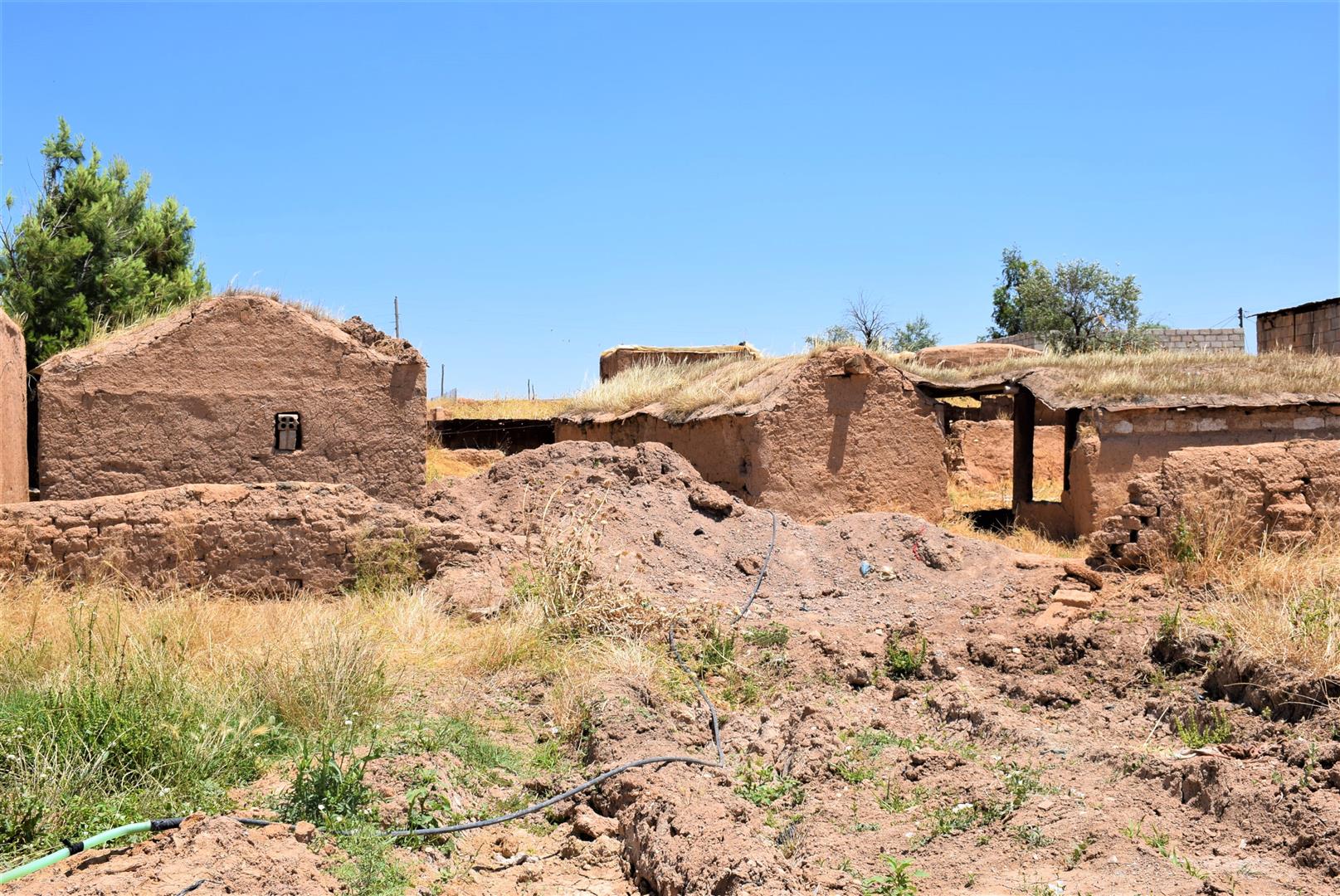 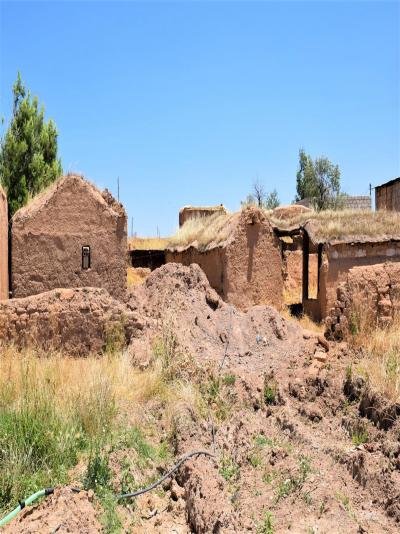