Civilians are currently receiving treatment at the People's Hospital in the city of Hassakeh canton related to Jazeera region in the north and east of Syria.

One civilian suffered burns due to the Turkish occupation army targeting a convoy of civilians that was heading to support the resistance of Serekaniye several days ago.

"The type of weapon was phosphorus," Sipan said in an interview on Friday. "Although there are civilians hundreds of feet away from me, they also suffered burns," said Sipan, whose body was almost completely burned.

Another burn victim said they were shelled when they were heading to Aliya village in the western countryside of Tall Tamr. 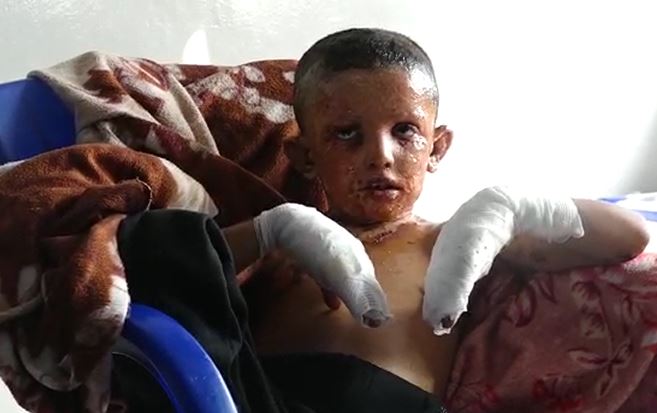 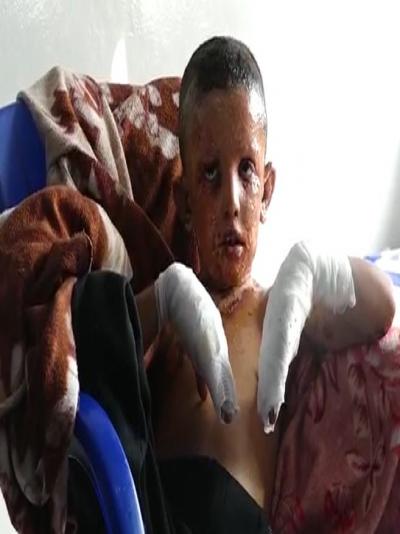 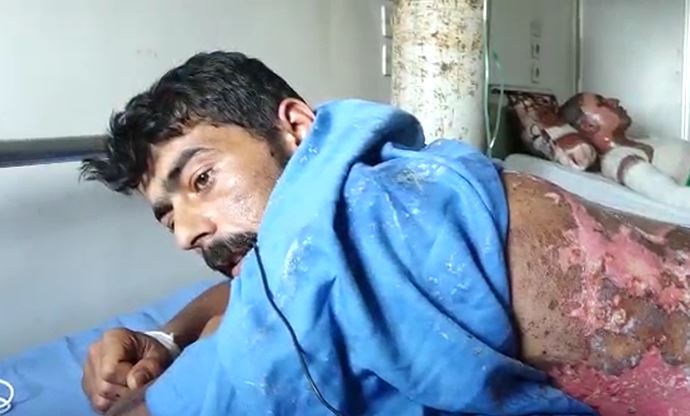 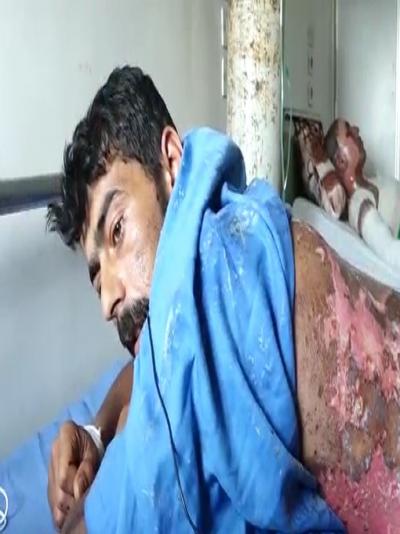 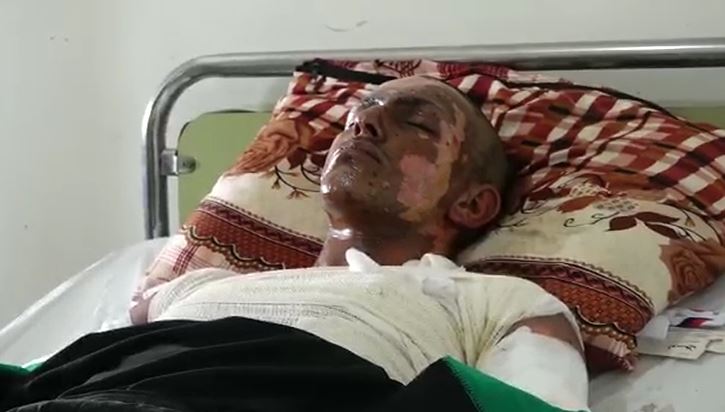 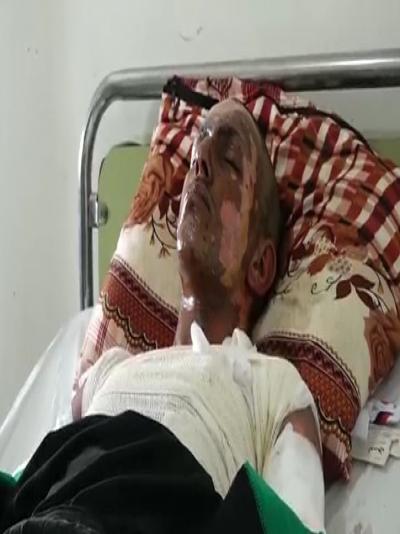 Zelal Cîger: If Kurds do not decide their fate at current stage, they not to be able to do so in future

Iraq .. an explosion at American Institute and another in Baghdad

Politicians: aim of recruiting agents is to empty Autonomous Administration of its essence