In the funeral of the fighter in the Syriac Military Council, Rashko Yacoub, his nom de guerre Tgelt, who martyred during his performance of his military duties, on April 3, the people of the city of al-Hasakah and civil society institutions, members of the Syriac Union Party attended.

The ceremony began with a minute of silence, followed by a military parade of fighters in the Syriac Military Council, followed by a number of words, including the speech of the Syriac and Assyrian martyrs' families by Nabil Aylo, the General Command of Syriac Military Council delivered by Akad Hanna, Gabriel Chamoun, where he offered his condolences to the family of the martyr, and drew attention to the role of the martyrs in unifying peoples and consolidating the foundations of coexistence.

The words explained that the solidarity of the people of the region failed all plans aimed at their unity and stability, and promised words to follow the footsteps of the martyrs.

After the end of the words, the document of martyr was read by a member of the Syriac Martyrs' Families Council by Rami Issa, and handed over to the family of the martyr, and the body of the martyr was buried amid slogans that salute the martyrs. 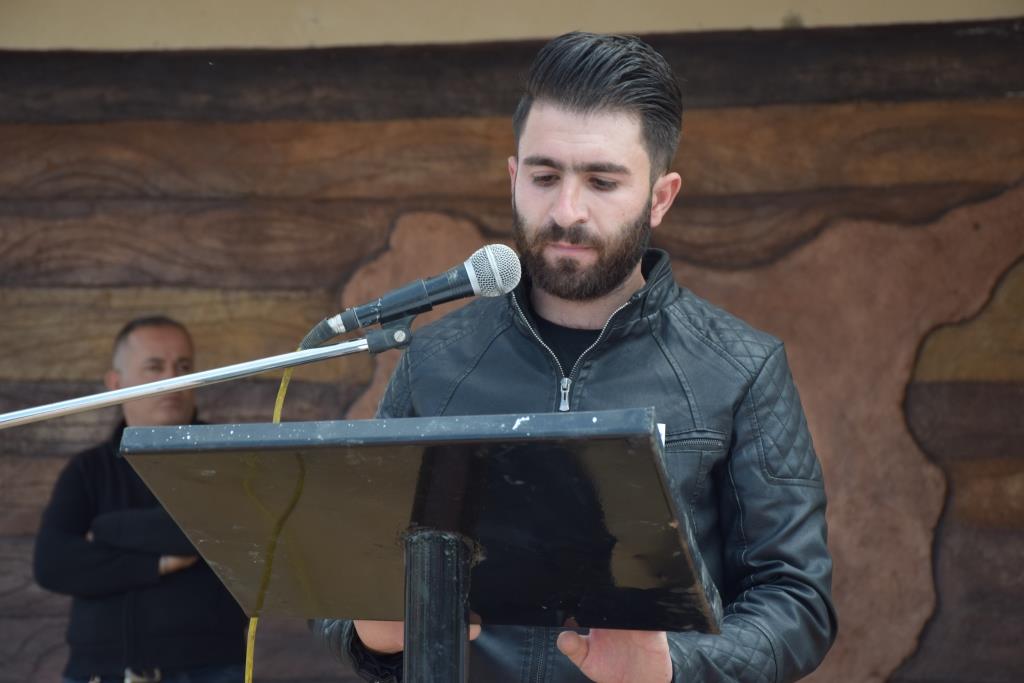 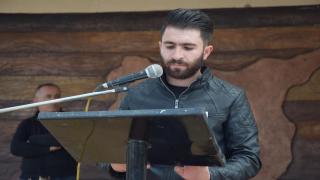 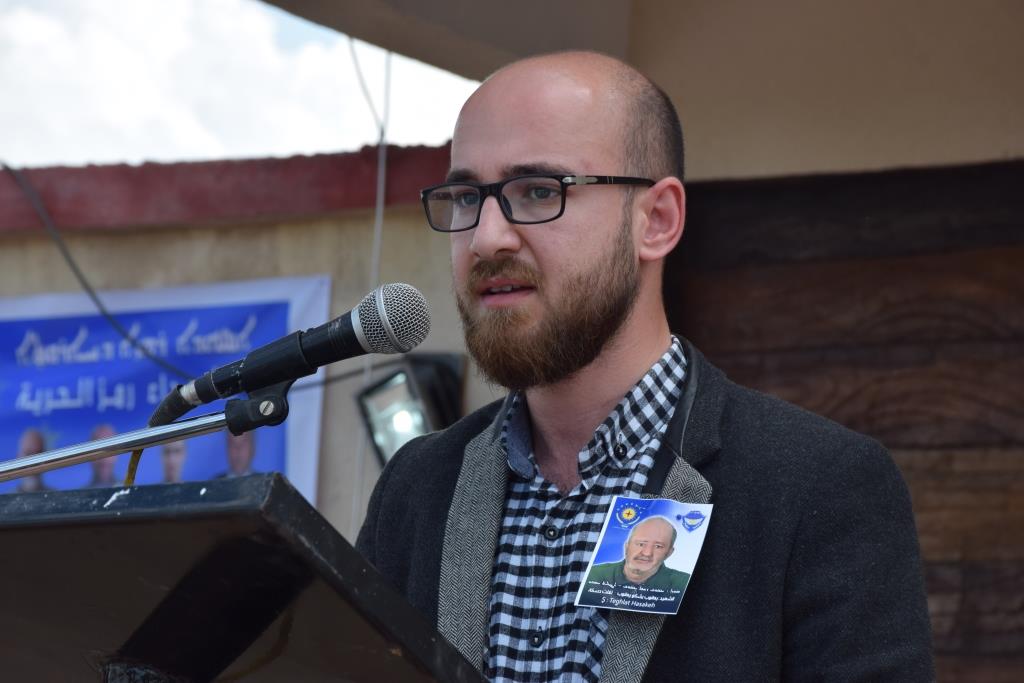 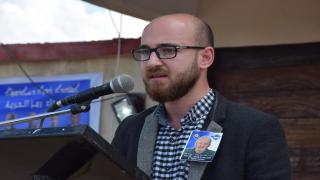 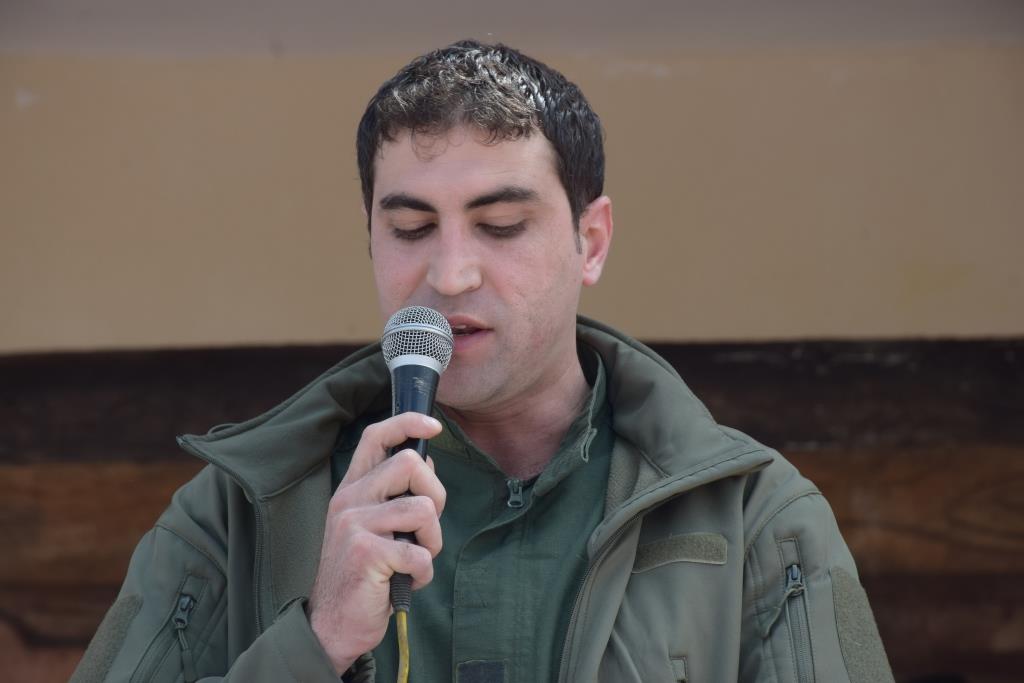 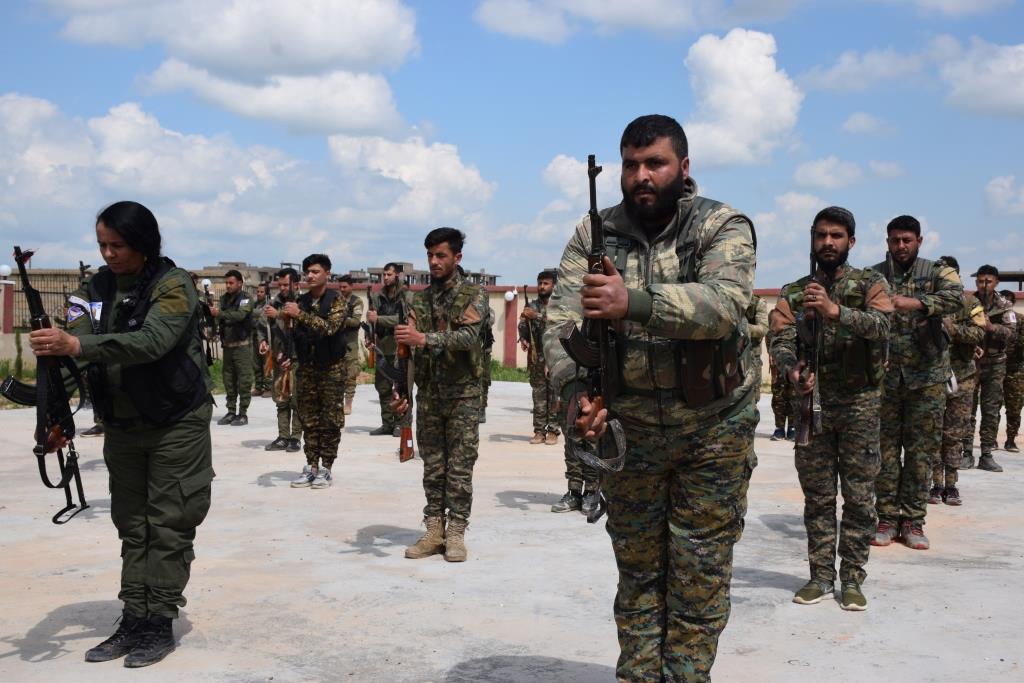 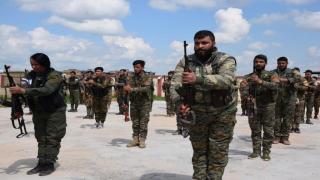 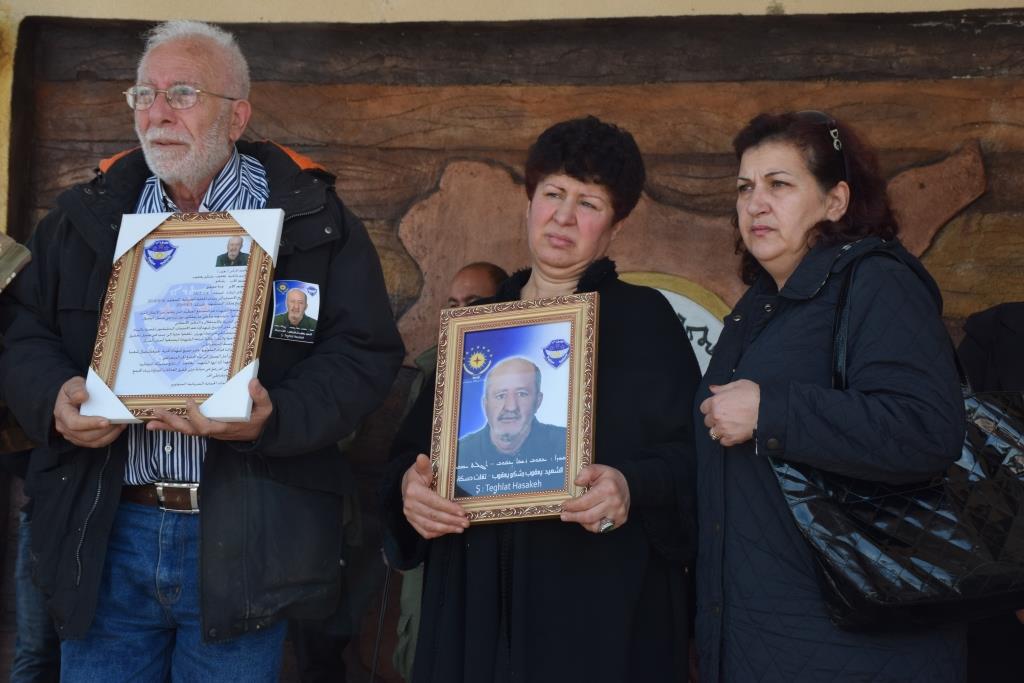 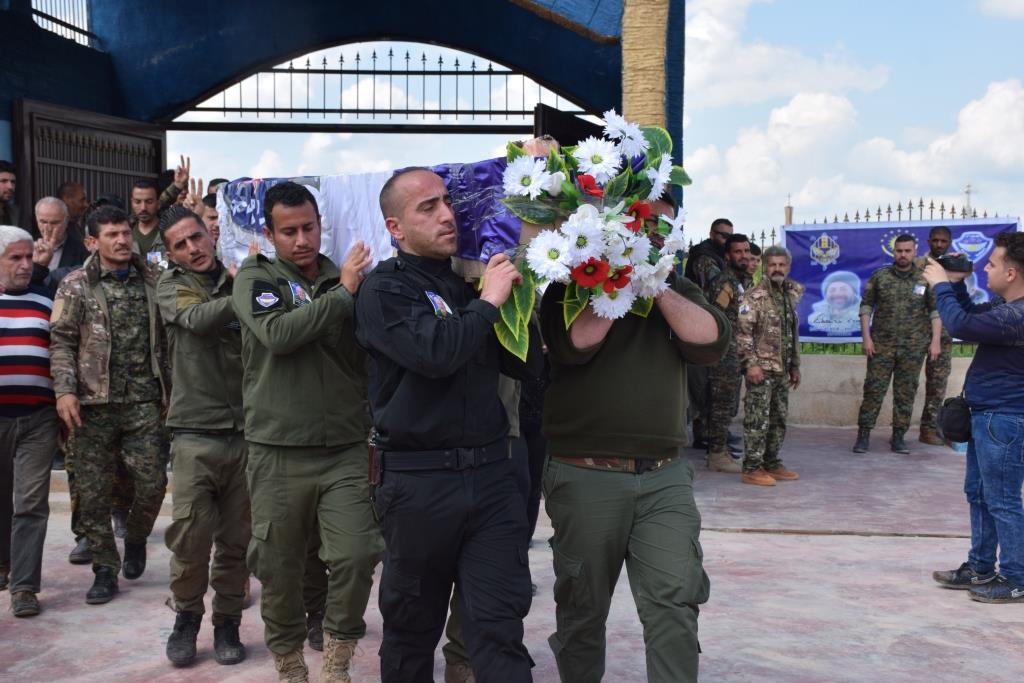 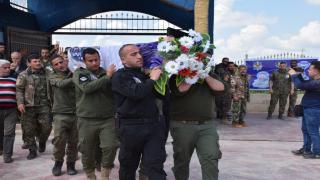 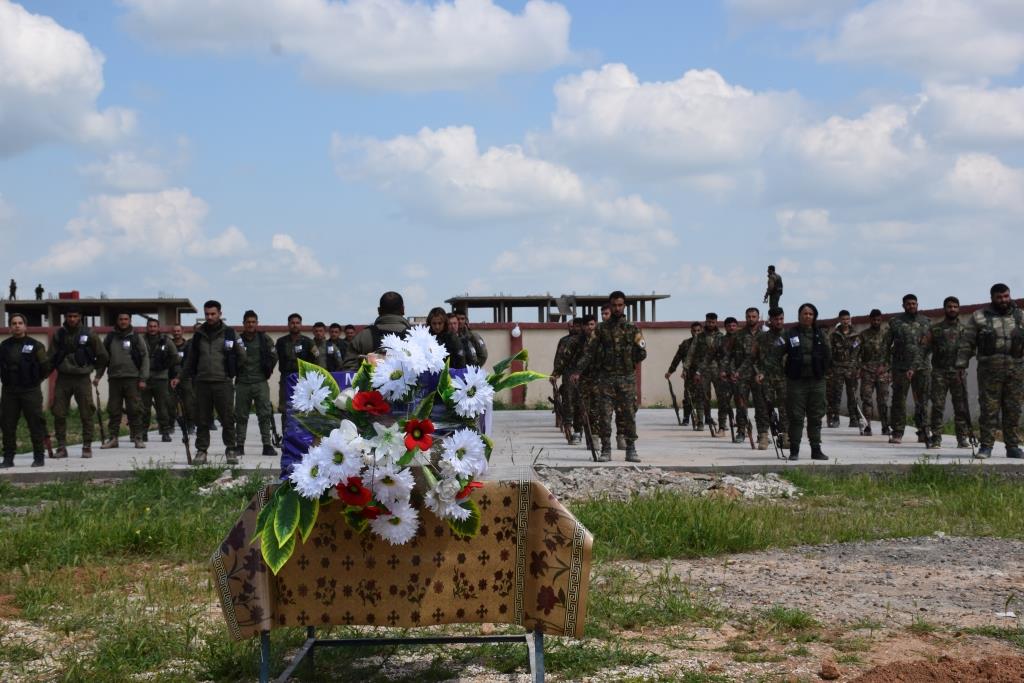 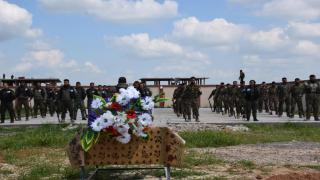