Representatives of civil institutions and political parties in the neighborhood, such as the United Communist Party, the Popular Will Party, the Syrian Kurdish Democratic Party, the Democratic Unity Party (Yekiti), the Future Syria Party, and independent personalities participated in the celebration.

The celebration began with a minute of silence for the souls of the martyrs, followed by speeches by the Co-chair of the Martyrs' Families Council, Roshin Musa, a member of the Executive Committee of the Democratic Union Party, Hadiya Yusef, the Co-chair of the Syrian Democratic Council, Mari al-Shibli, and the director of the Kongra Star Amna Khadro conference, and a speech was delivered on behalf of the party Syrian Kurdish Democrat by Mustafa Horo.

The whole words congratulated the anniversary of the party’s founding, and indicated that the PYD has embraced all components since its inception, and was the focus of attention of all parties and religions. From analyzing the thought and philosophy of leader Abdullah Ocalan, he took the approach of brotherhood of peoples and coexistence.

The words also emphasized the establishment of the party in difficult circumstances in light of the plots being waged against the Kurdish people. However, the PYD was able to overcome all obstacles from the injustice of the ruling dictatorships and the fascism of the nation-state that sent dozens of militants into prisons and jails.

The words stressed the necessity of uniting the ranks to confront the fiercest and fiercest political battles that the people fought to reach safety, and for that, it presented a caravan of martyrs.

Then the event concluded with the presentation of folkloric dance performances by the Jamil Horow Center for Culture and Art. 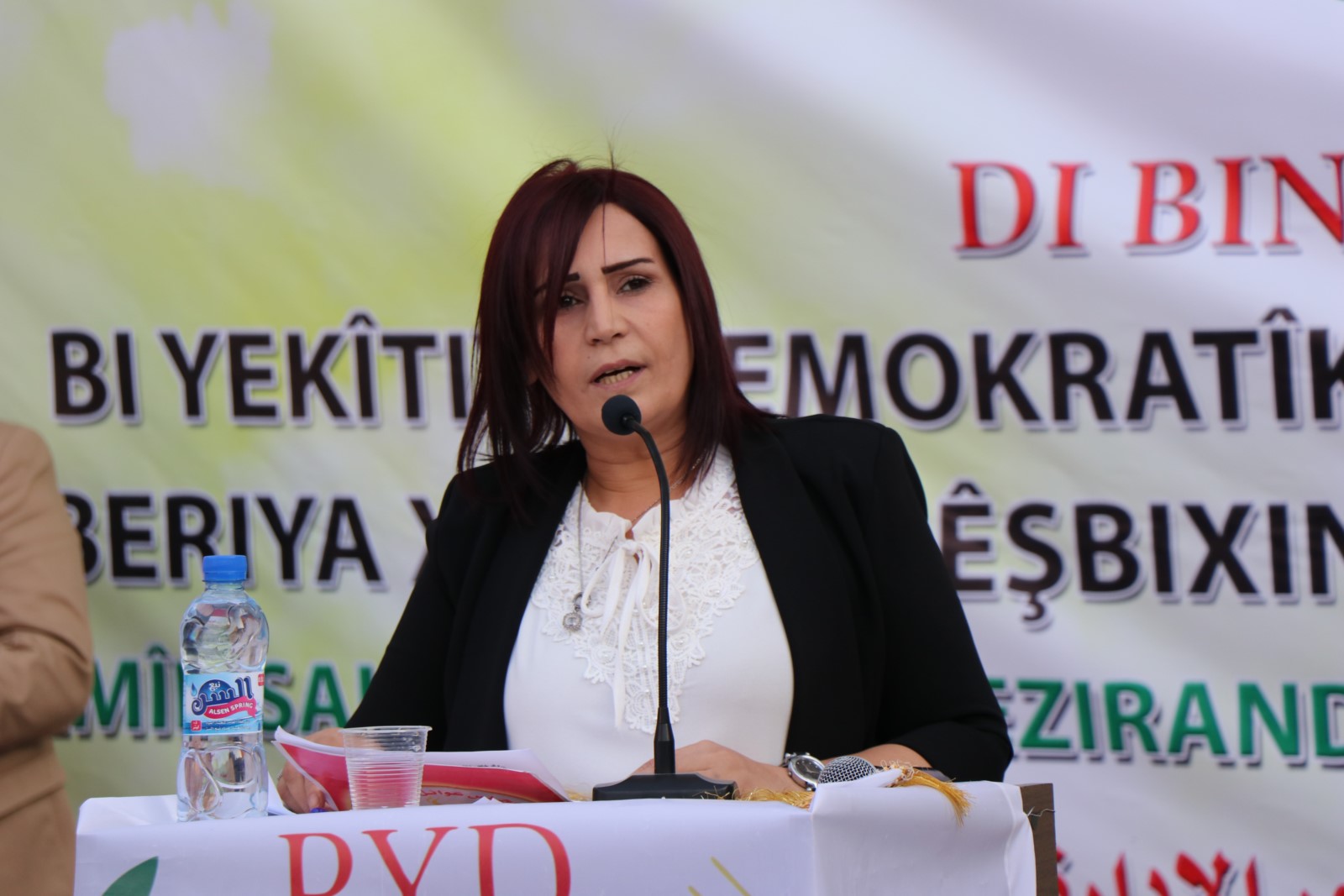 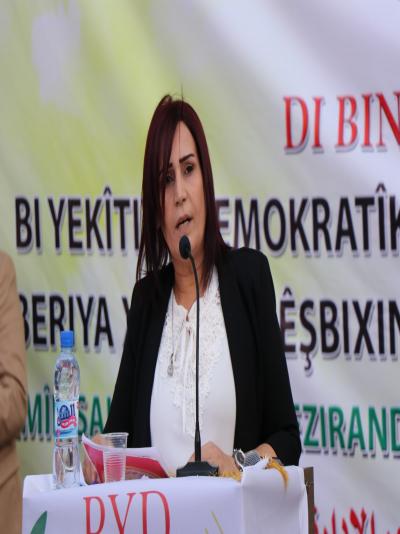 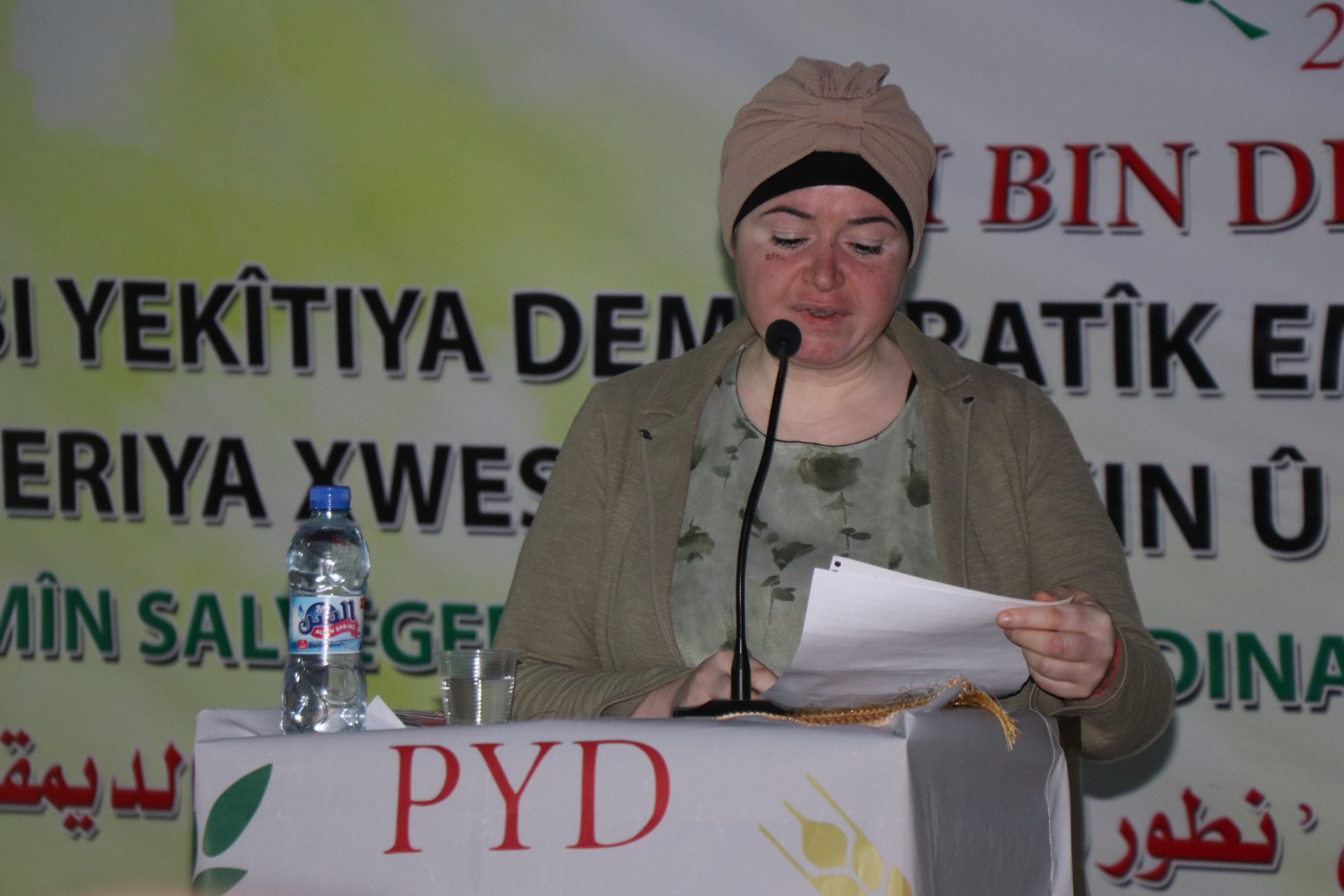 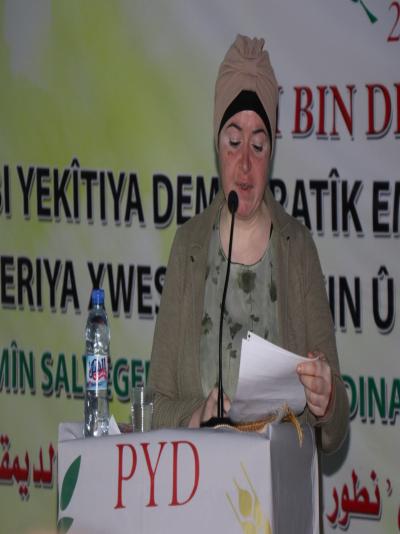 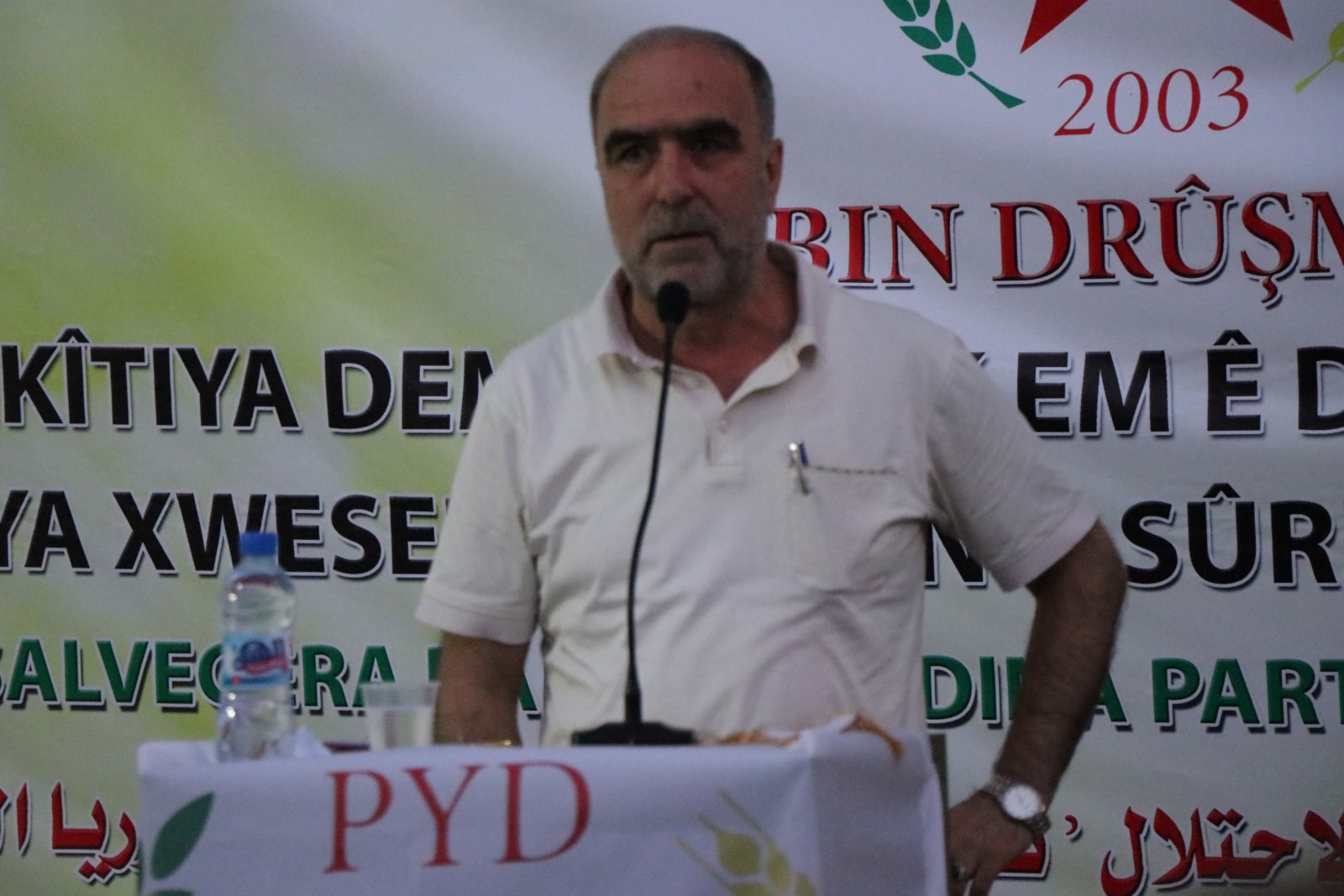 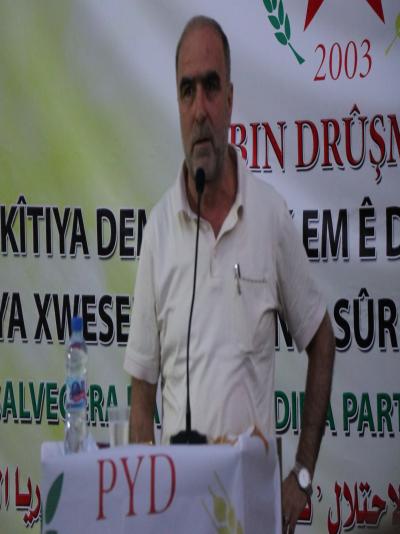 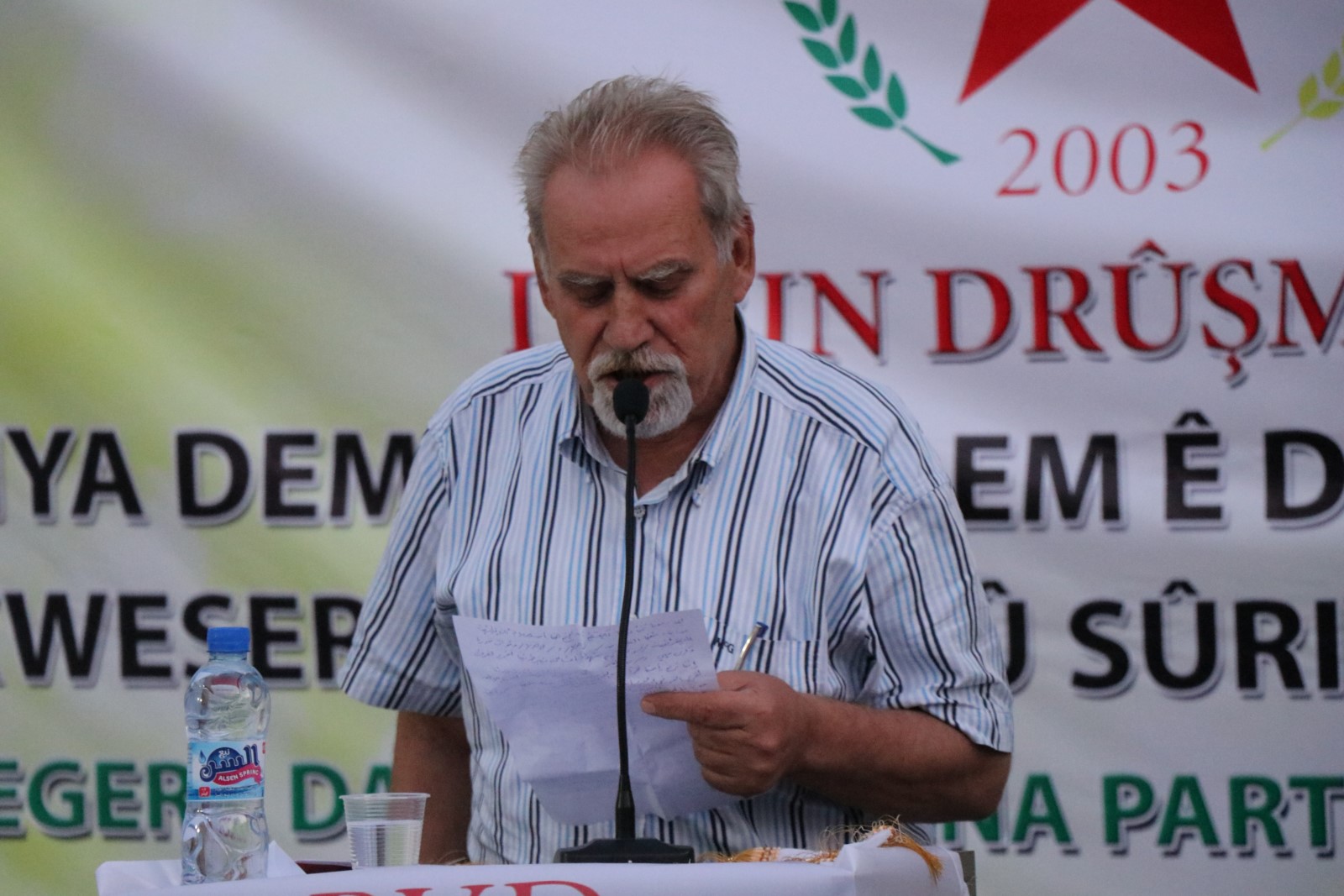 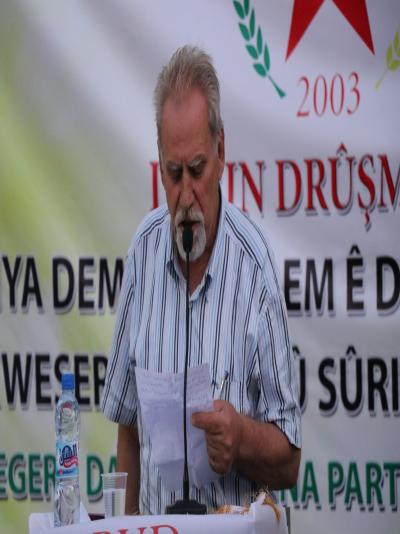 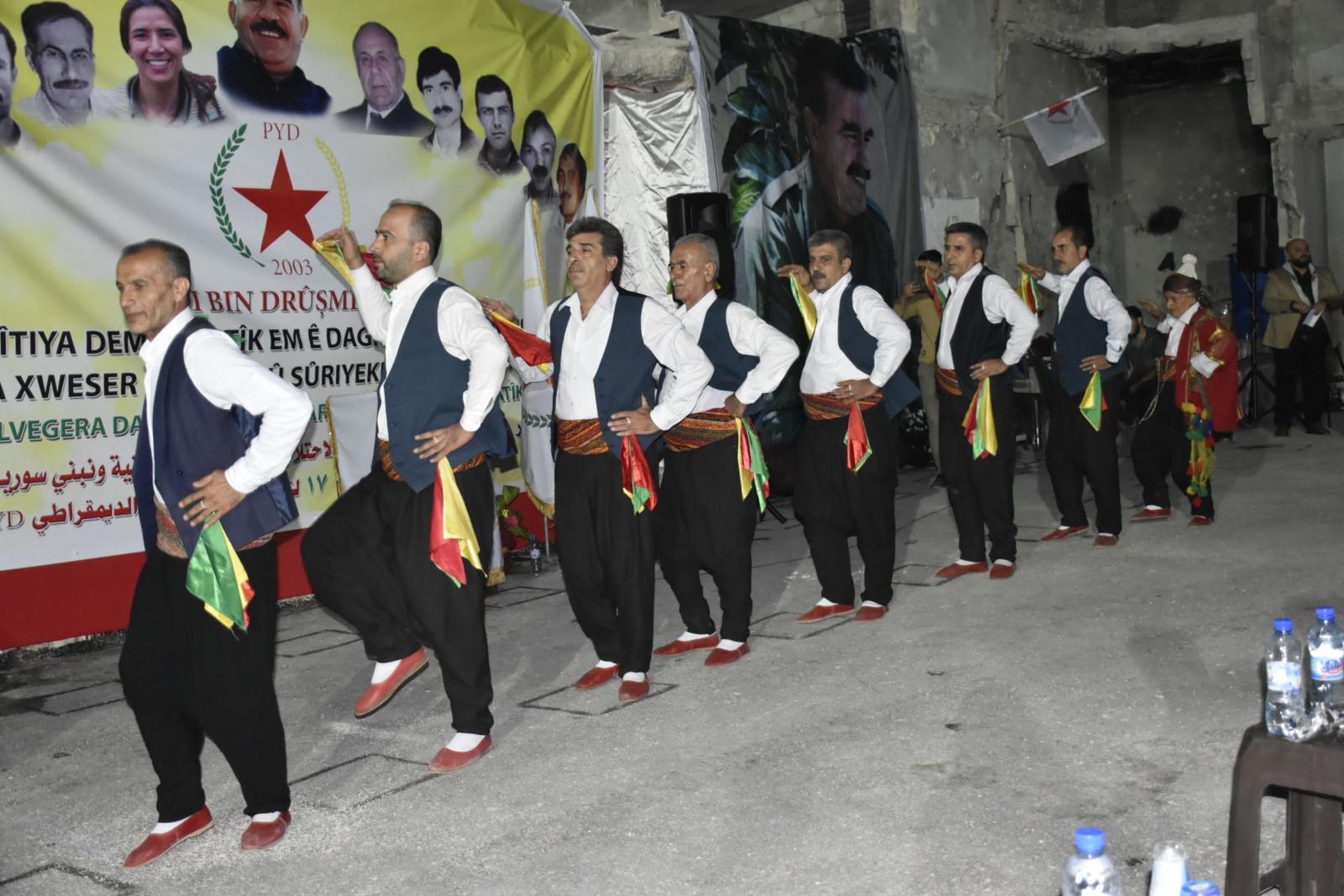 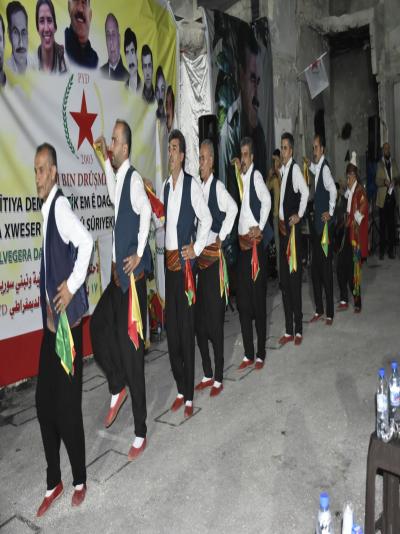 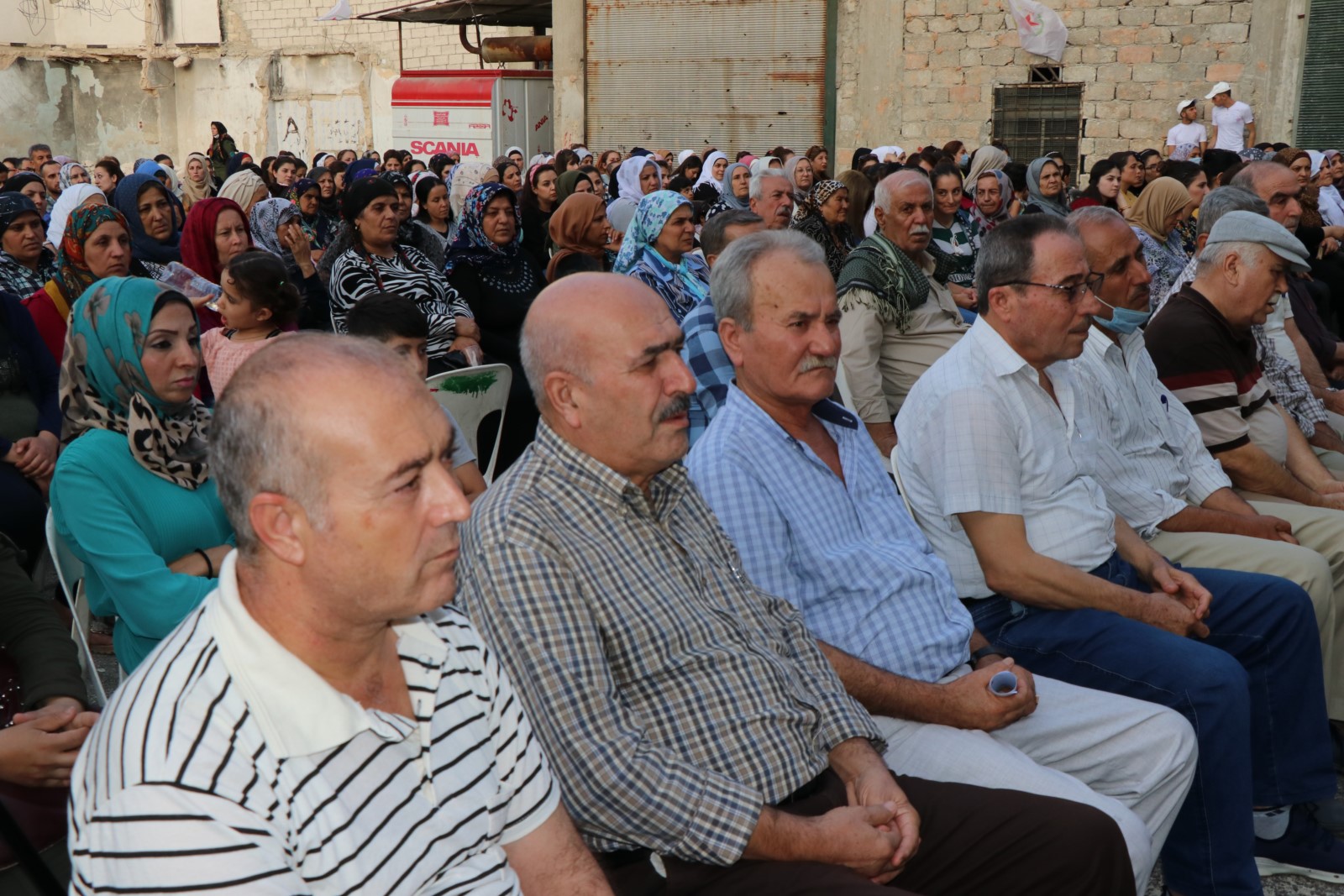 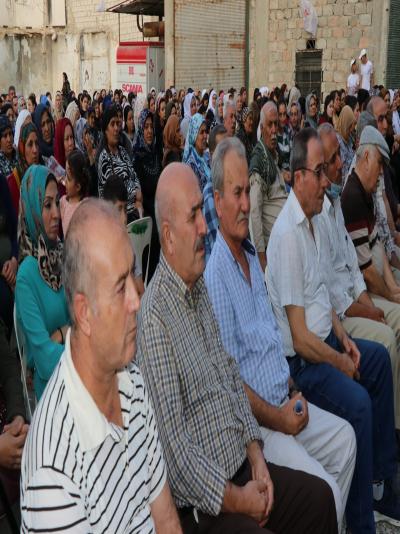 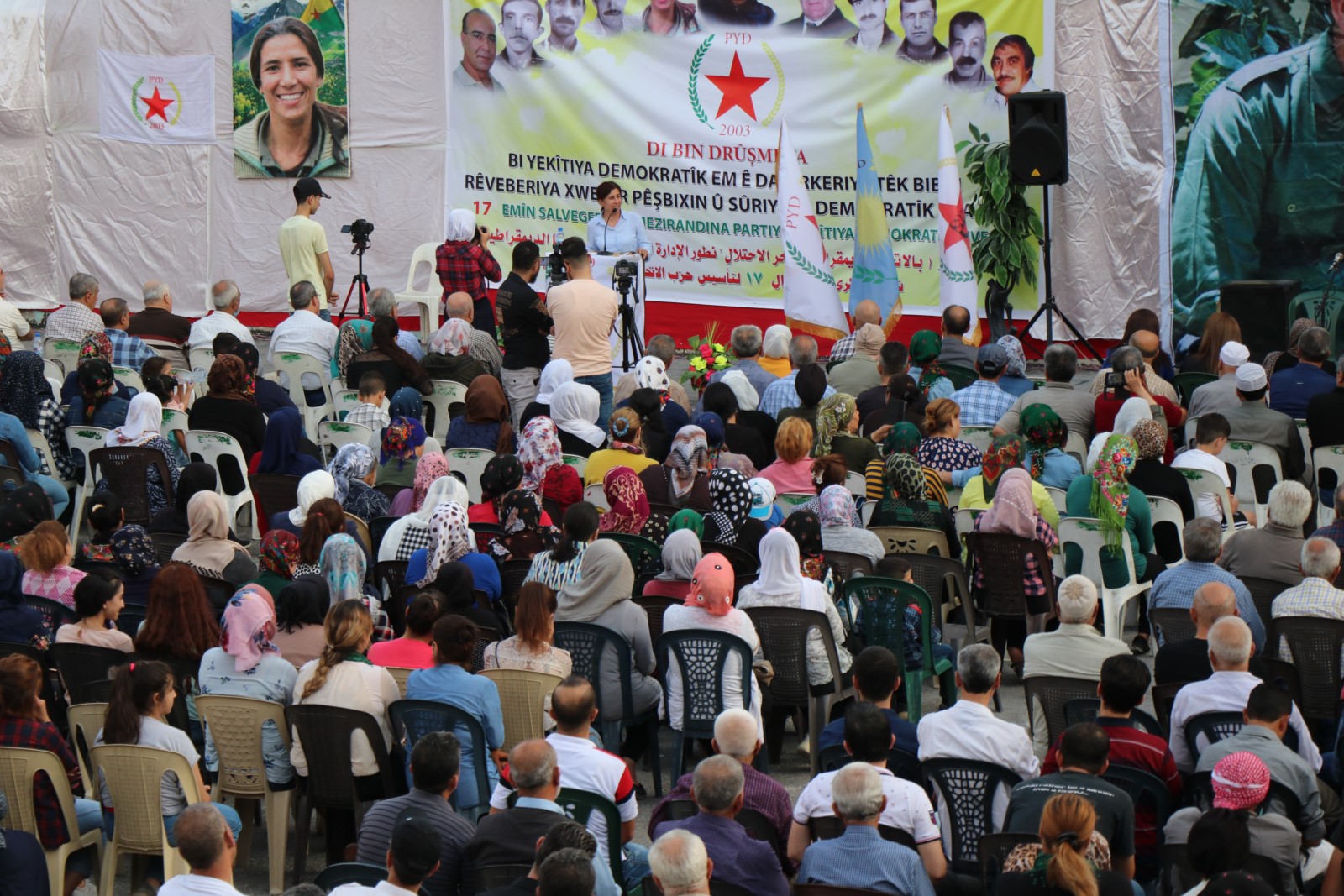 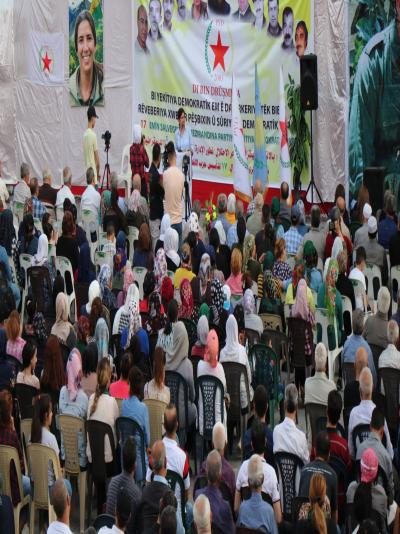 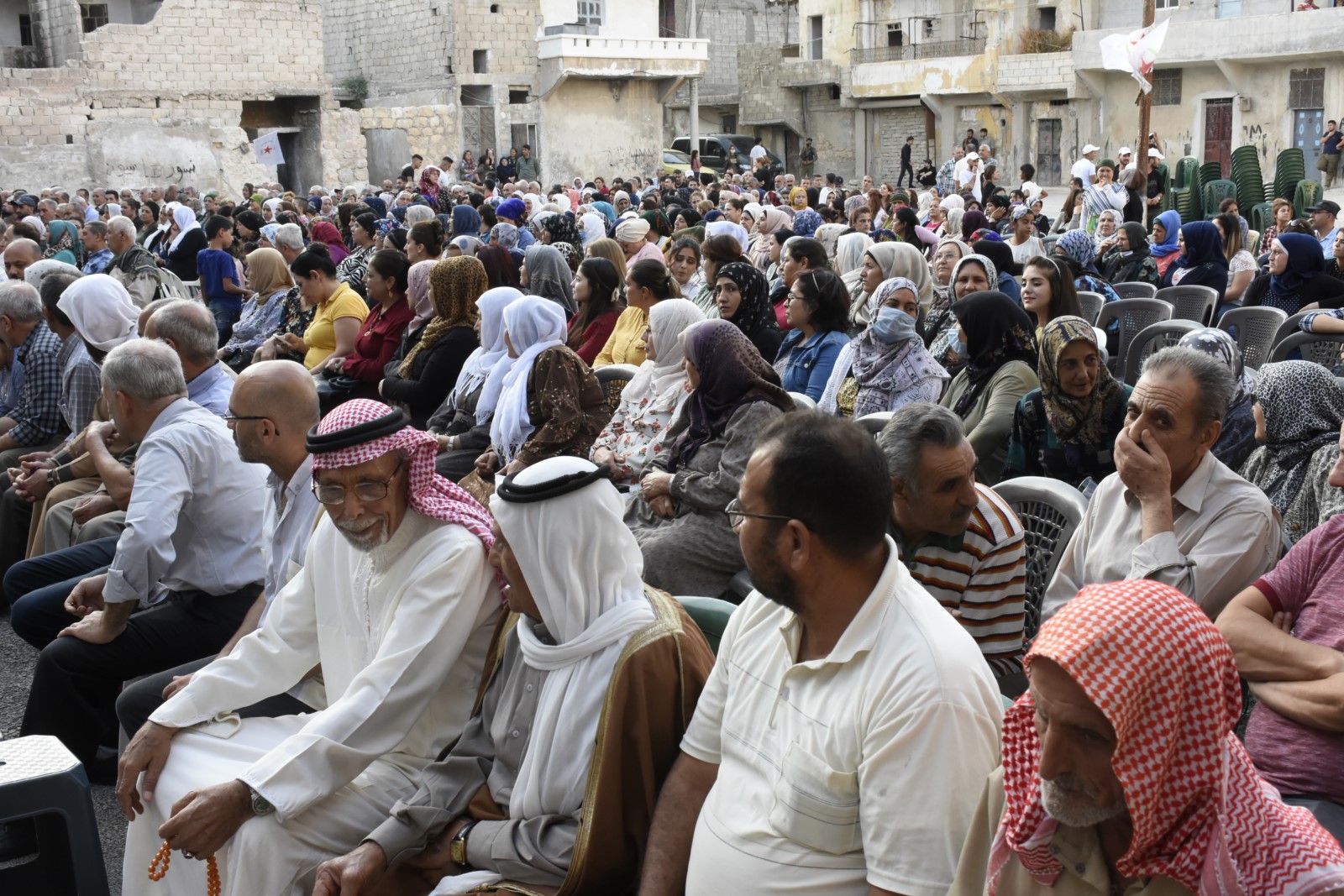 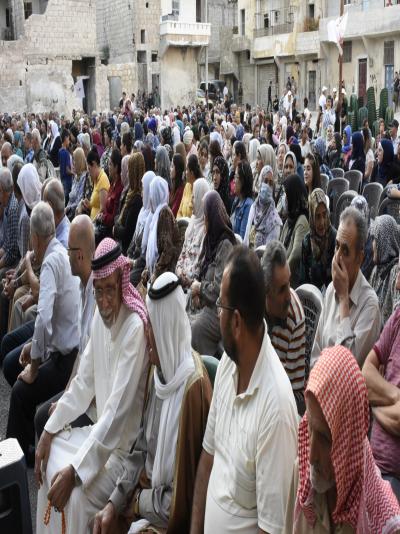 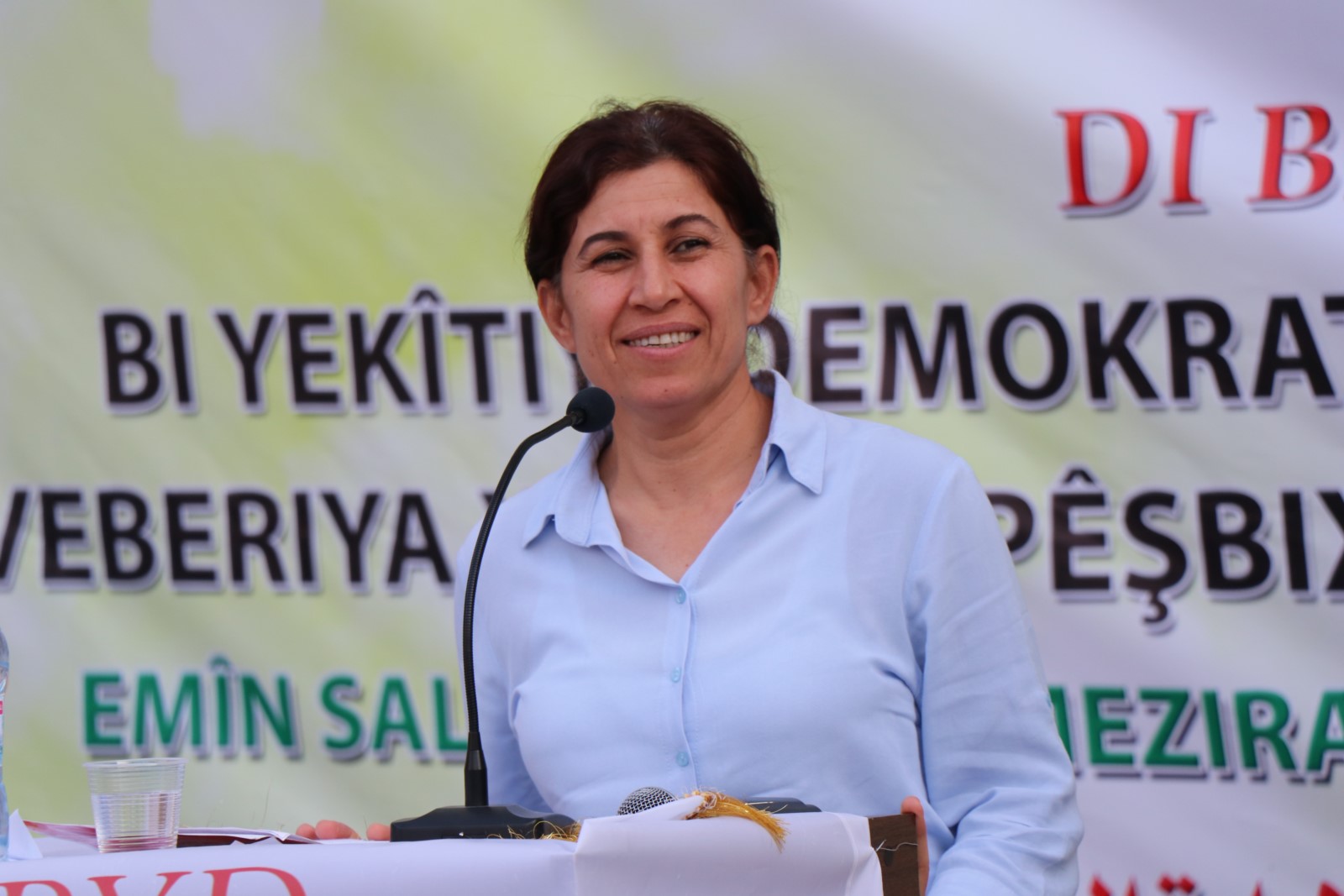 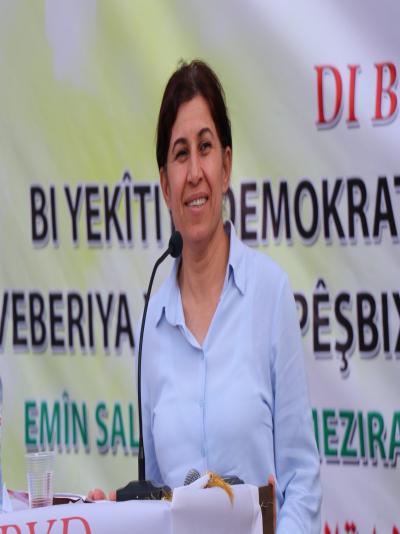 Al-Bab Military Council announced that the villages of Al-Bab were hit by more than 70 shell...