A delegation of 18 academicians, journalists, intellectuals and jurists from the United States and several European countries on Friday visited the village of the woman to learn about the village and its purpose to establish the conditions of its inhabitants, women and children.

When the delegation arrived at the village, the women of the village welcomed them. After that, they toured the village and saw all its sections. The member of the committee for the establishment of the village, Nujin Derya, introduced the village to the visitors and answered the questions and queries of the delegation, Nujin explained that the name of the village (Jinwar) means in Kurdish the place or village of the woman. It was established for housing the wives of the martyrs who do not have a breadwinner and the women who wish to live in it, a village that relies on its own economy. The village women depend on themselves to provide for their needs. By working in the cultivation and raising of livestock, and work in a participatory manner to secure all their needs. 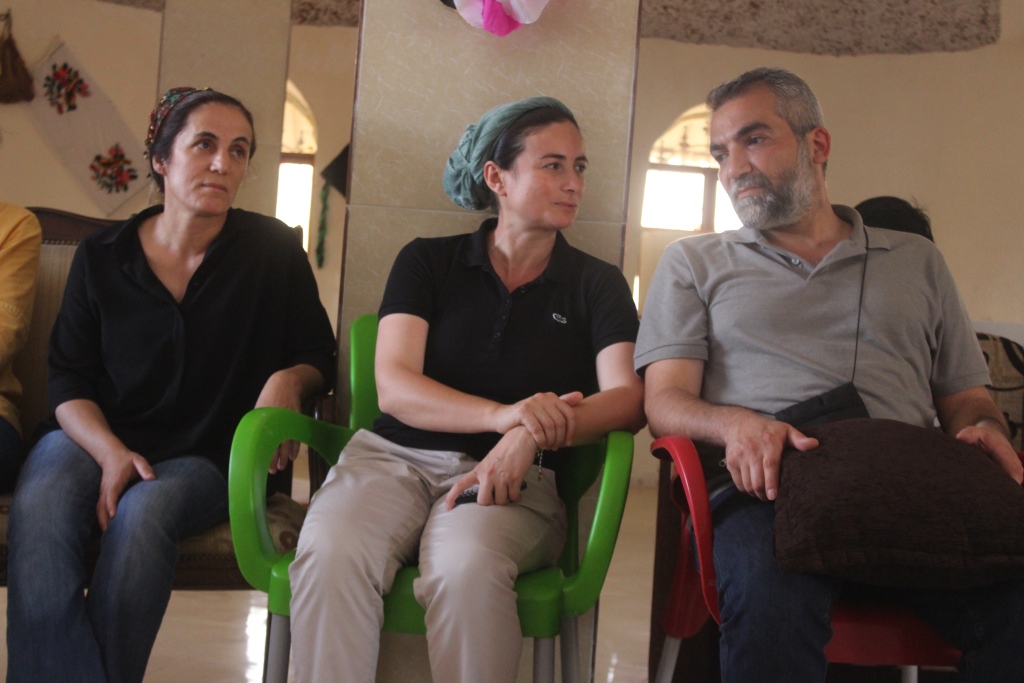 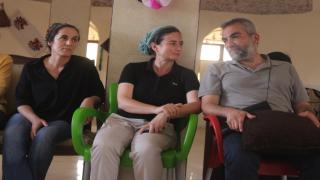 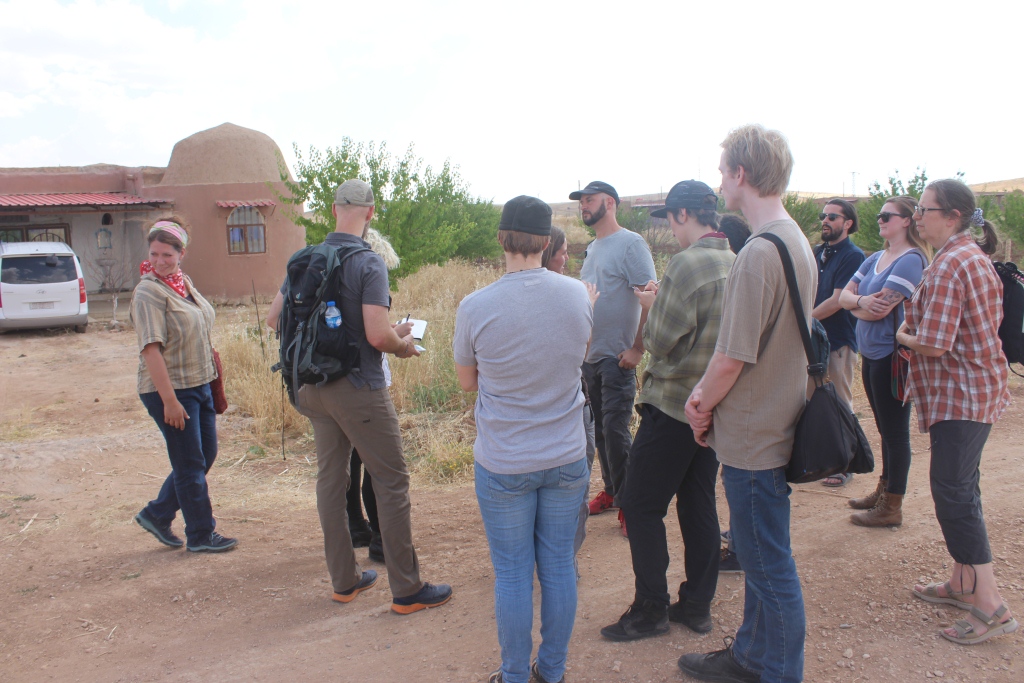 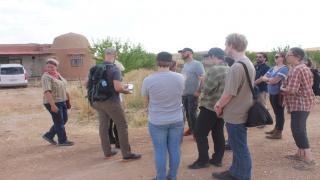 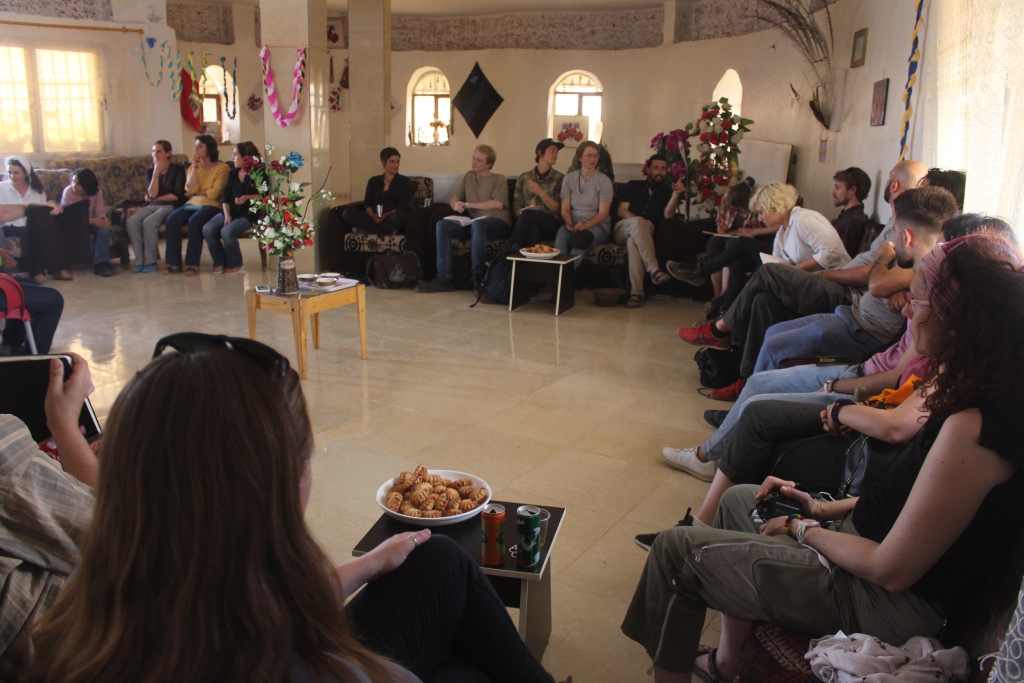 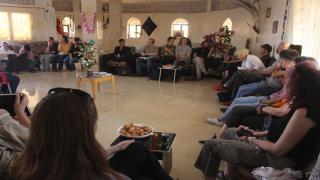 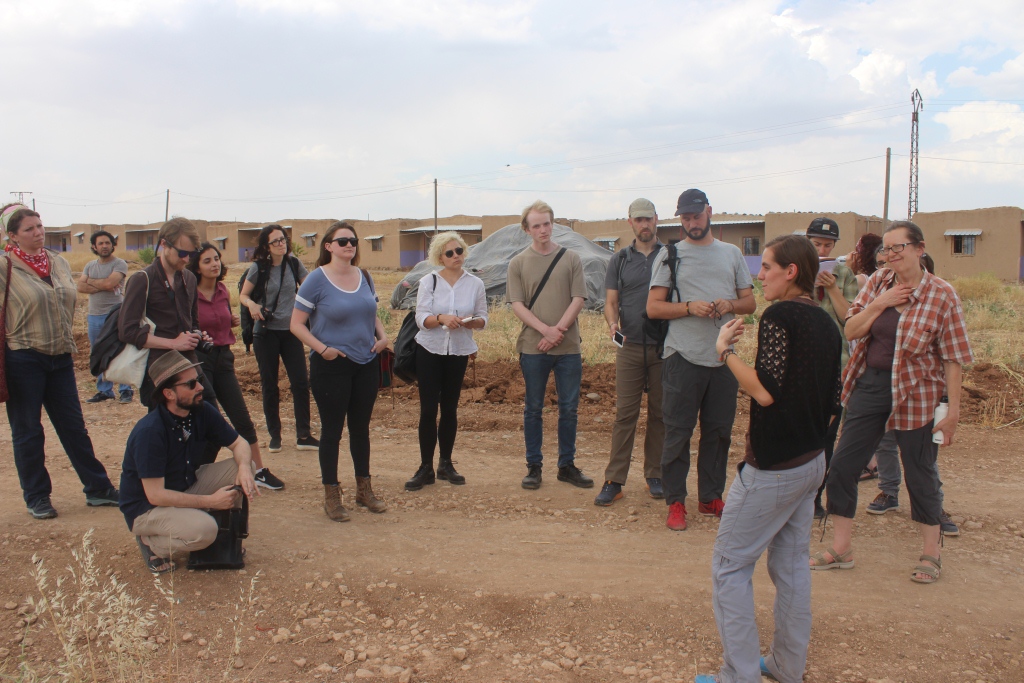 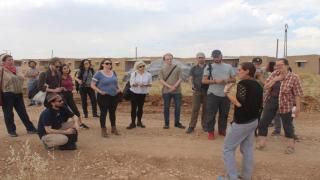 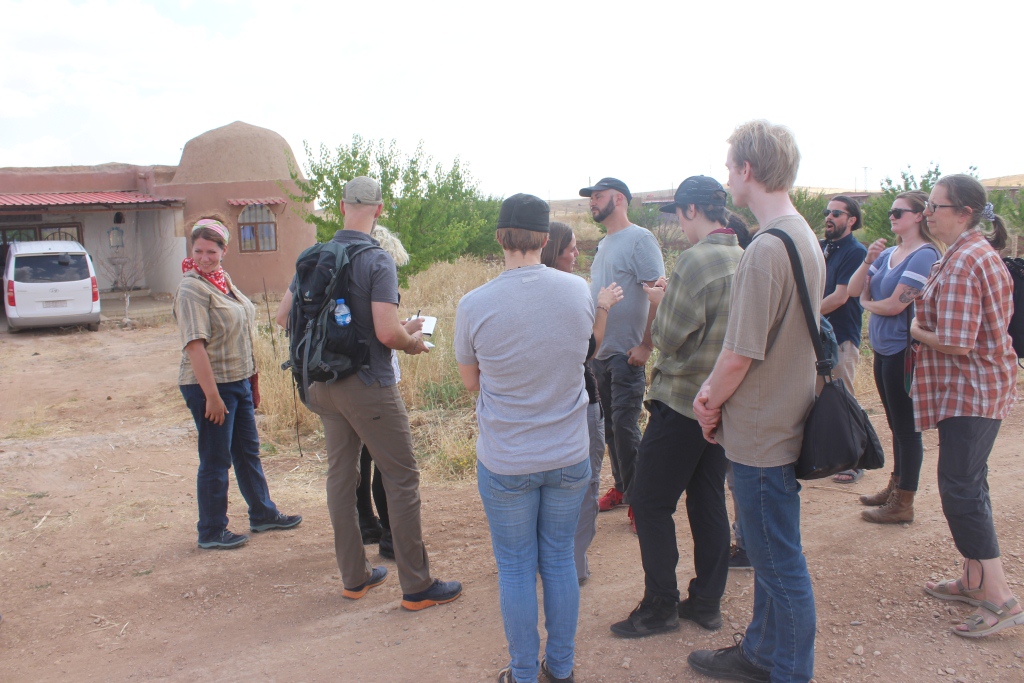 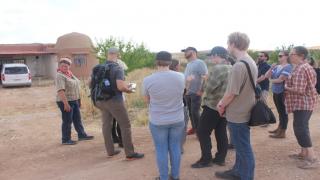 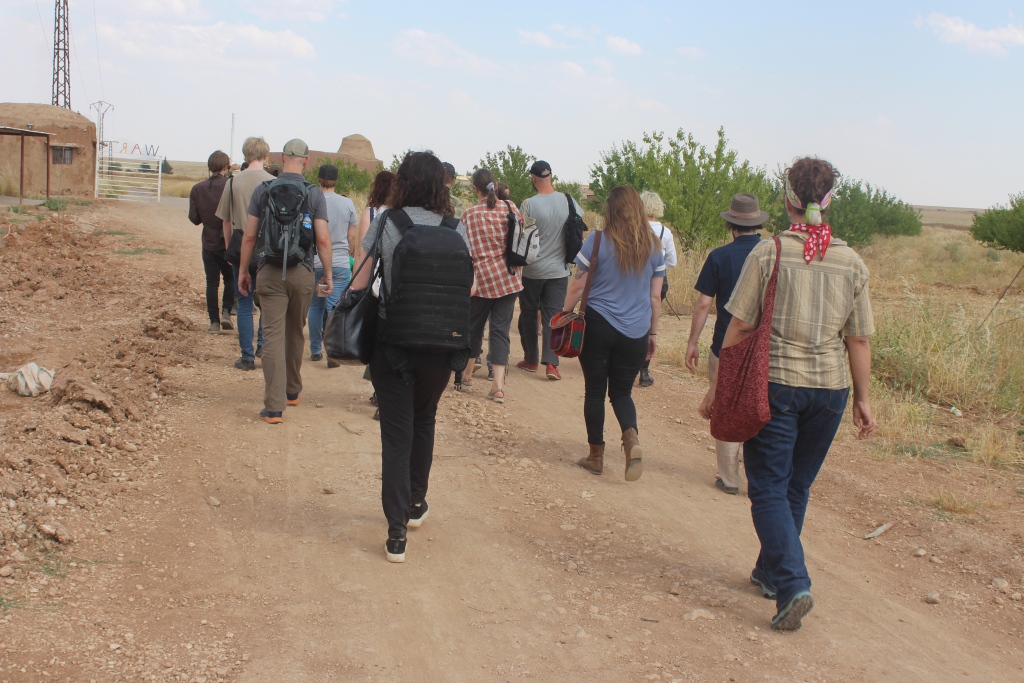 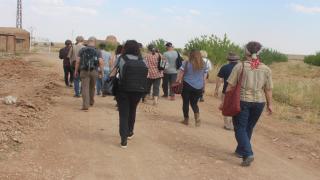 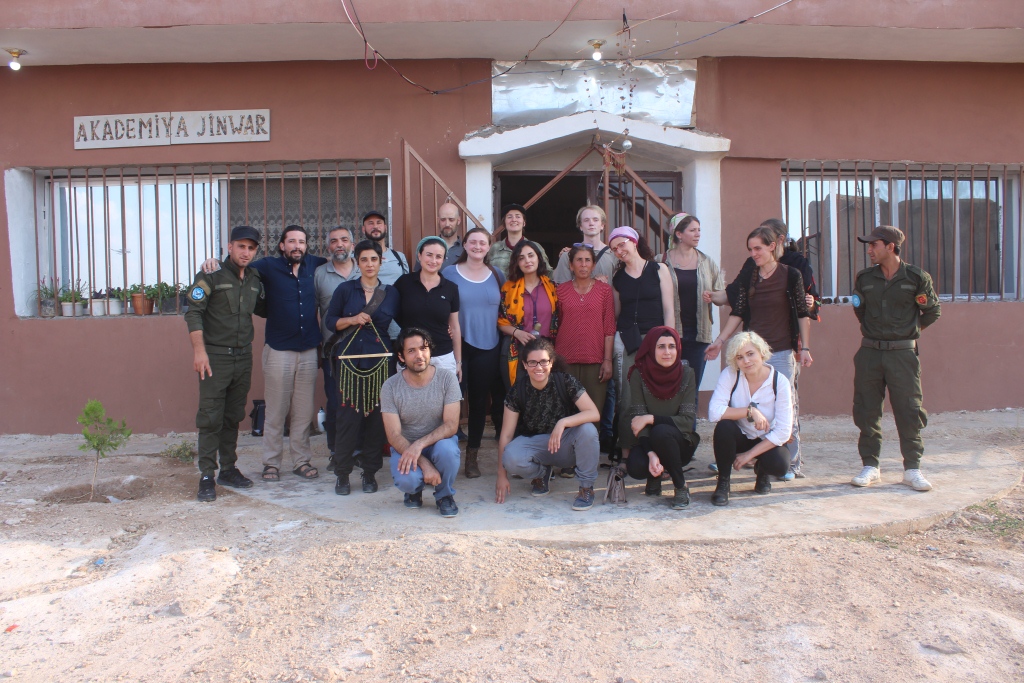 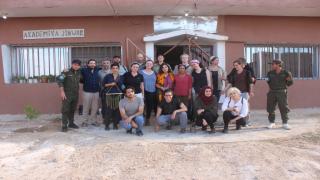 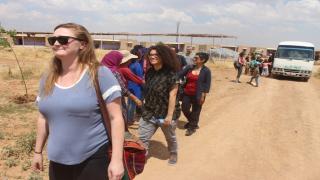