At a time when the entire world is busy taking measures to protect humanity from the Corona epidemic (Covid-19), the suffering of the people of northern and eastern Syria is increasing, especially the areas along the seam lines with the territories occupied by Turkey.

In this context, the director of the Martyrs' Hospital Lekrin in Tel Tamr, Dr. Hassan Amin, said that on April 1, 4 civilians were wounded, including a woman from the village of Rabaieat of the town of Zarkan, and the initial medical treatment was provided, and they were sent to the Martyr Khabat Hospital in Qamishlo to complete the treatment.

People are forced to flee their homes due to the shelling, despite the curfew

Dr. Hassan Amin notes that the stage the world is going through now requires more care in the field of health, but in light of what Turkey is doing it is impossible to do so, where the live thousands of the residents of Tal Tamr at risk because of its continuous shelling, forcing the residents to flee other villages, at a time, it requires staying at home, not going out and gathering, to prevent the risk of coronavirus infection.

On the second of April this year, the occupation targeted "1200" water lines that feed the city of al-Hasakah, its environs, and its villages with mortars, especially in the village of Umm al-Kaif, which led to its departure from service and the water has been cut off on the city for 5th time.

While the Autonomous Administration of Northern and Eastern of Syria repeatedly seeks to secure water in light of the continued attacks of the Turkish occupation and cut off water for the people, as the People's Municipality of Tal Tamr quickly to replace the damaged lines and maintenance, and re-pumping water.

In this context, Muhammed Khalu, the co-chair of the People's Municipality of Tal Tamr, says: The Turkish occupation deliberately targets human resources, as this is the fifth time that it has targeted the waterways that feed the city of al-Hasakah and its district.

On 2, 3 April the civilians' homes have been shelling in Umm al-Kaif village north Tal-Tamr, which led to destroy some homes and the displacement of villagers from them.

The shelling did not stop despite the ceasefire

Ram Hanna pointed out that the Turkish occupation did not abide by any agreement concluded to this day on a ceasefire in the region, and confirmed the continuation of its attacks on the area throughout the past period, and said that since the beginning of April, the Turkish army has intensified its attacks in the region.

He added, "The targeting of the Turkish occupation of the village of Umm al-Kaif led to the displacement of the people towards the Assyrian Khabur region, and forced them to leave their homes in the evening, stay on the outskirts of Khabour, and return the next morning."

A member of the General Command Committee of the Syriac Military Council, Ram Hanna, confirmed that their forces are committed to the demands of the ceasefire and have taken their defensive positions.

Observers believe that the Turkish occupation, which transports those infected with the Corona virus from inside Turkey to occupied city of Serêkaniyê, is seeking, through its attacks and the constant bombing of the region and cut off the water from it, to spread the epidemic in it, and to use that to deal a blow to Democratic Autonomous Administration DAA, and to achieve military and political gains at the expense of interest and the health of the Syrian people. 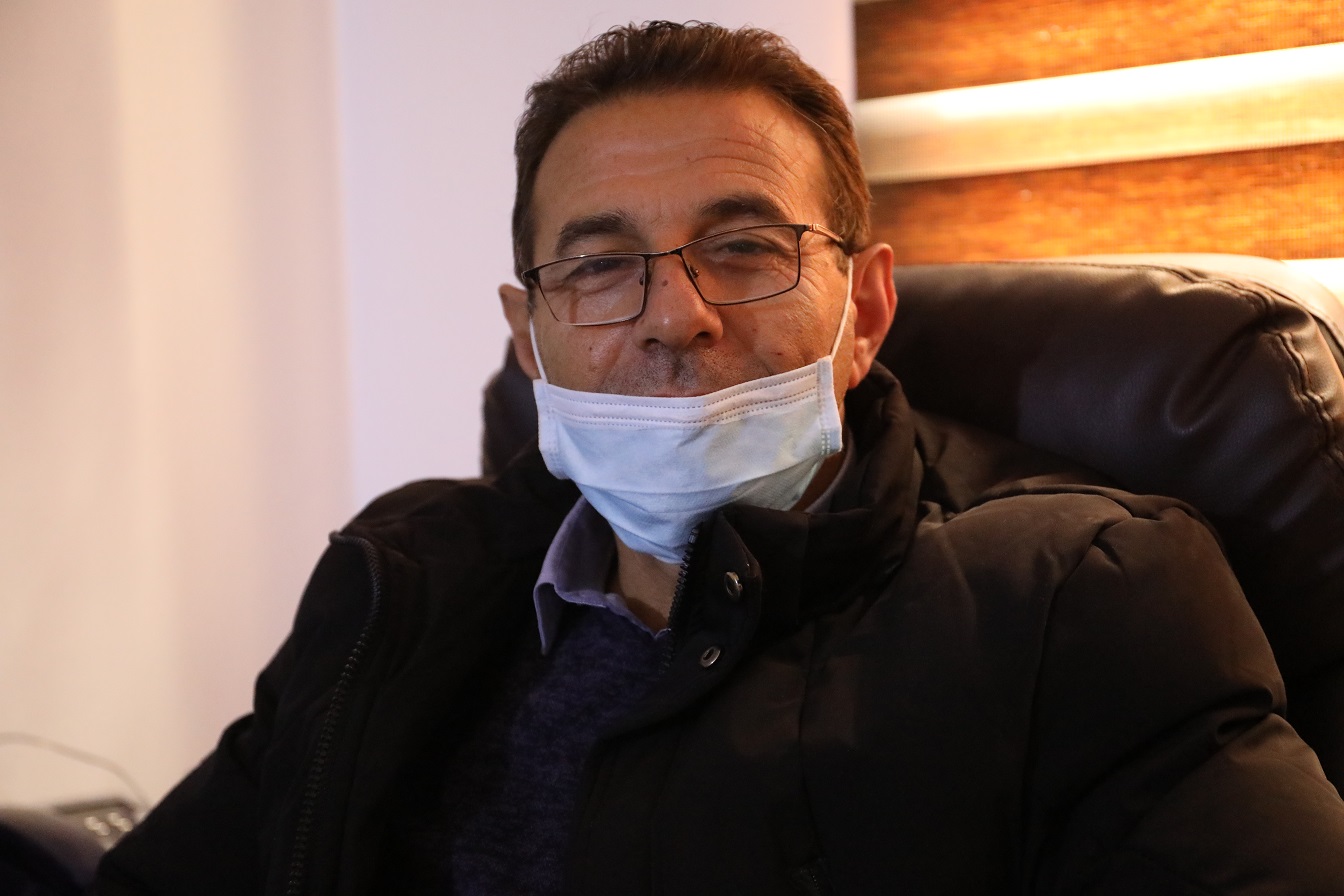 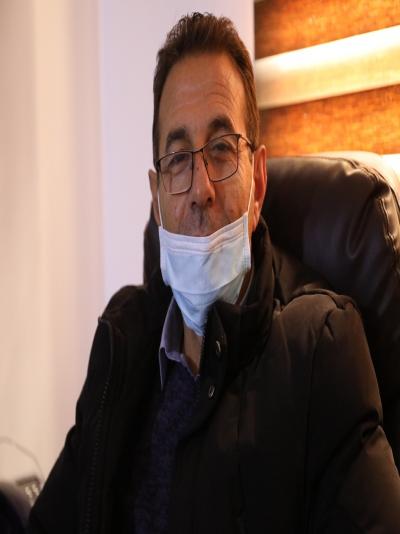 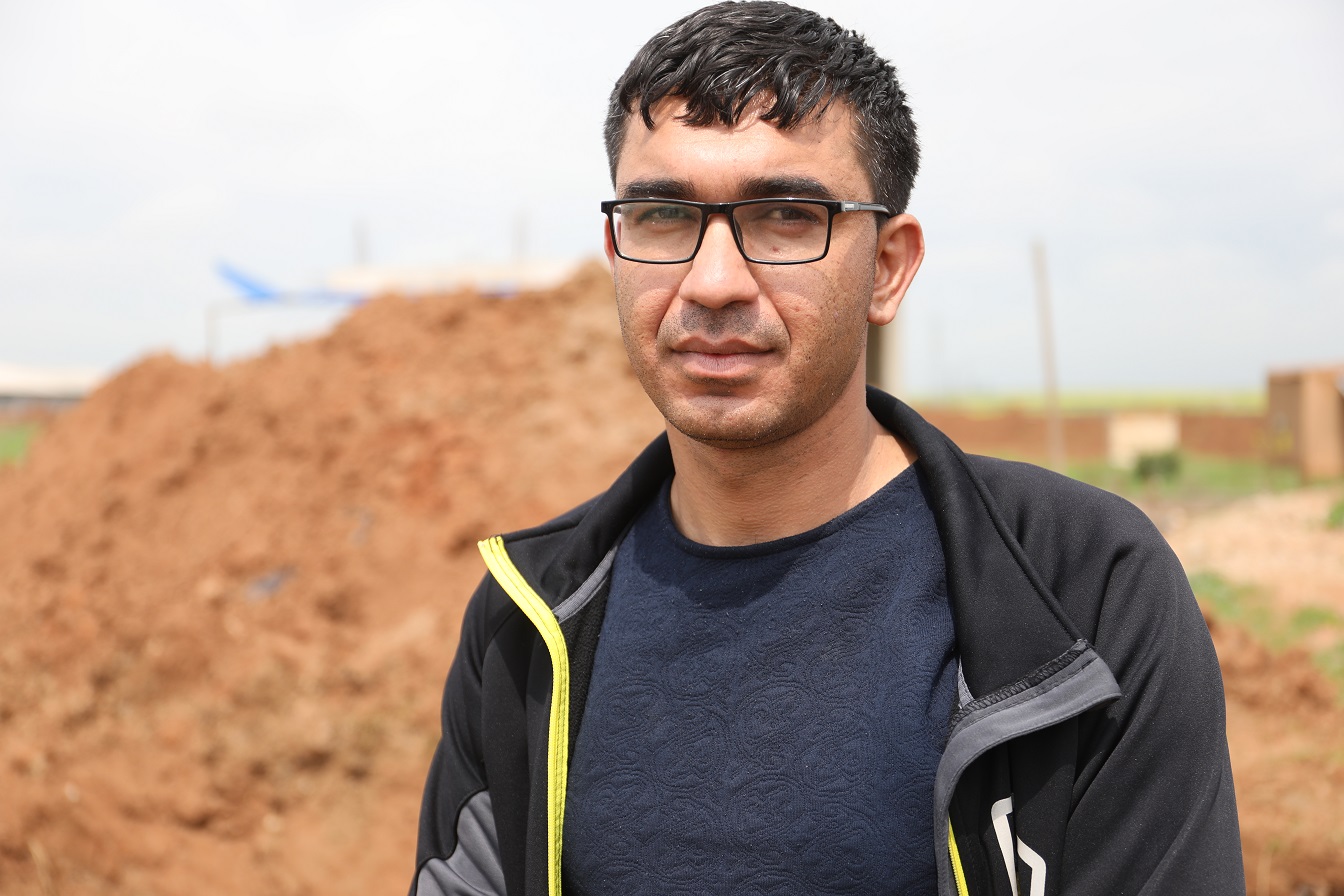 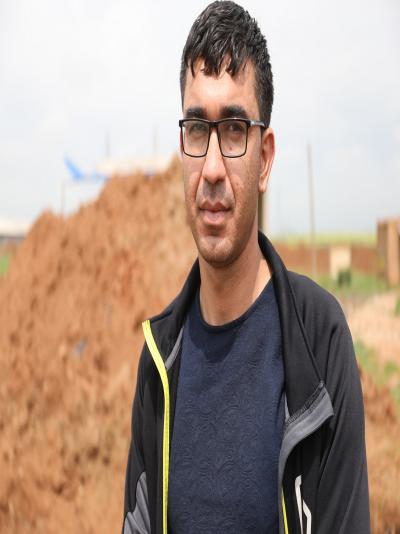 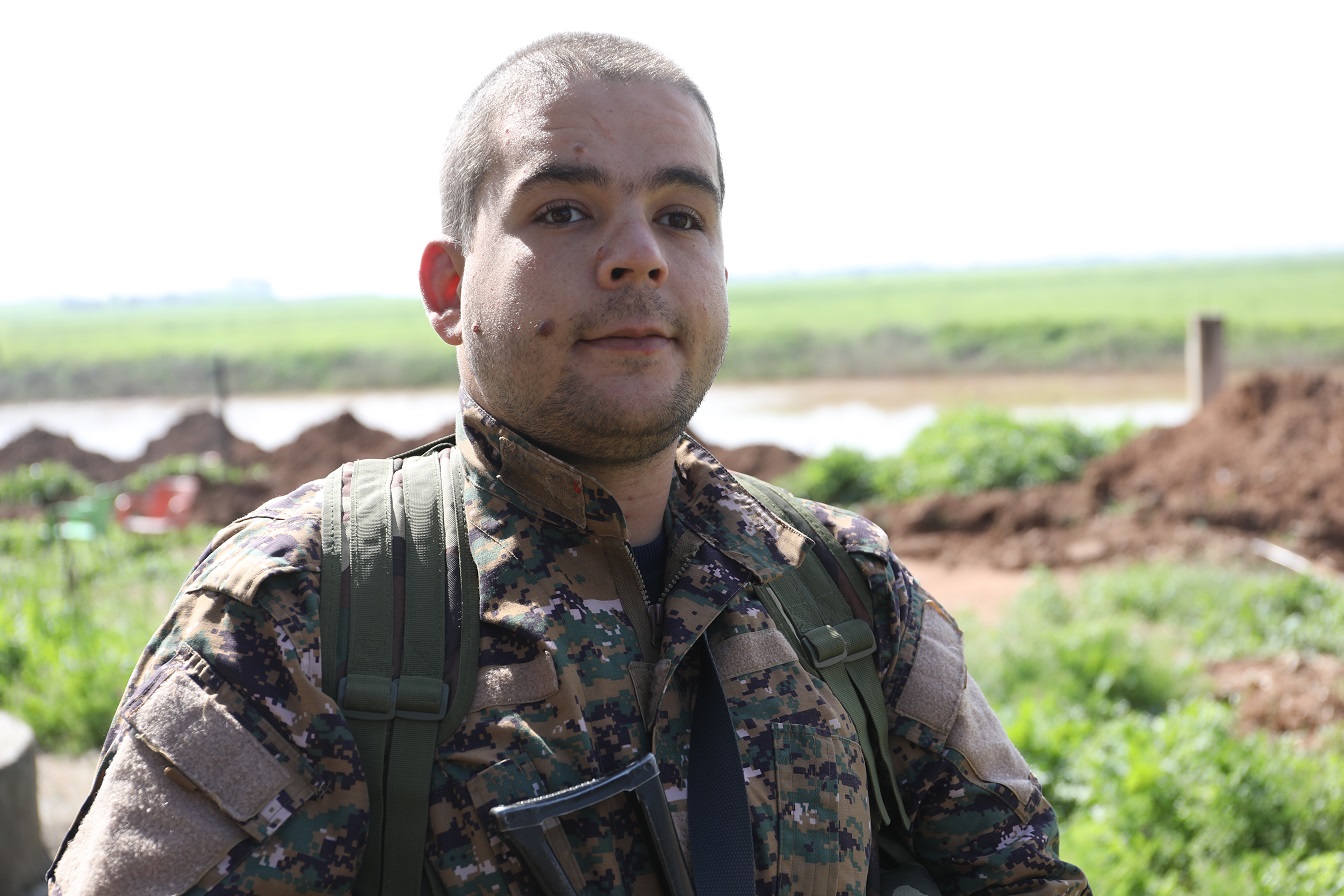 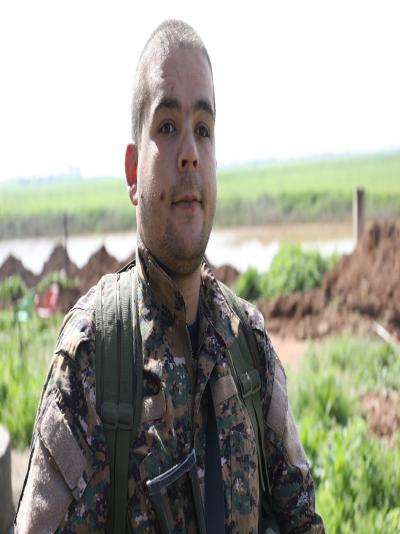 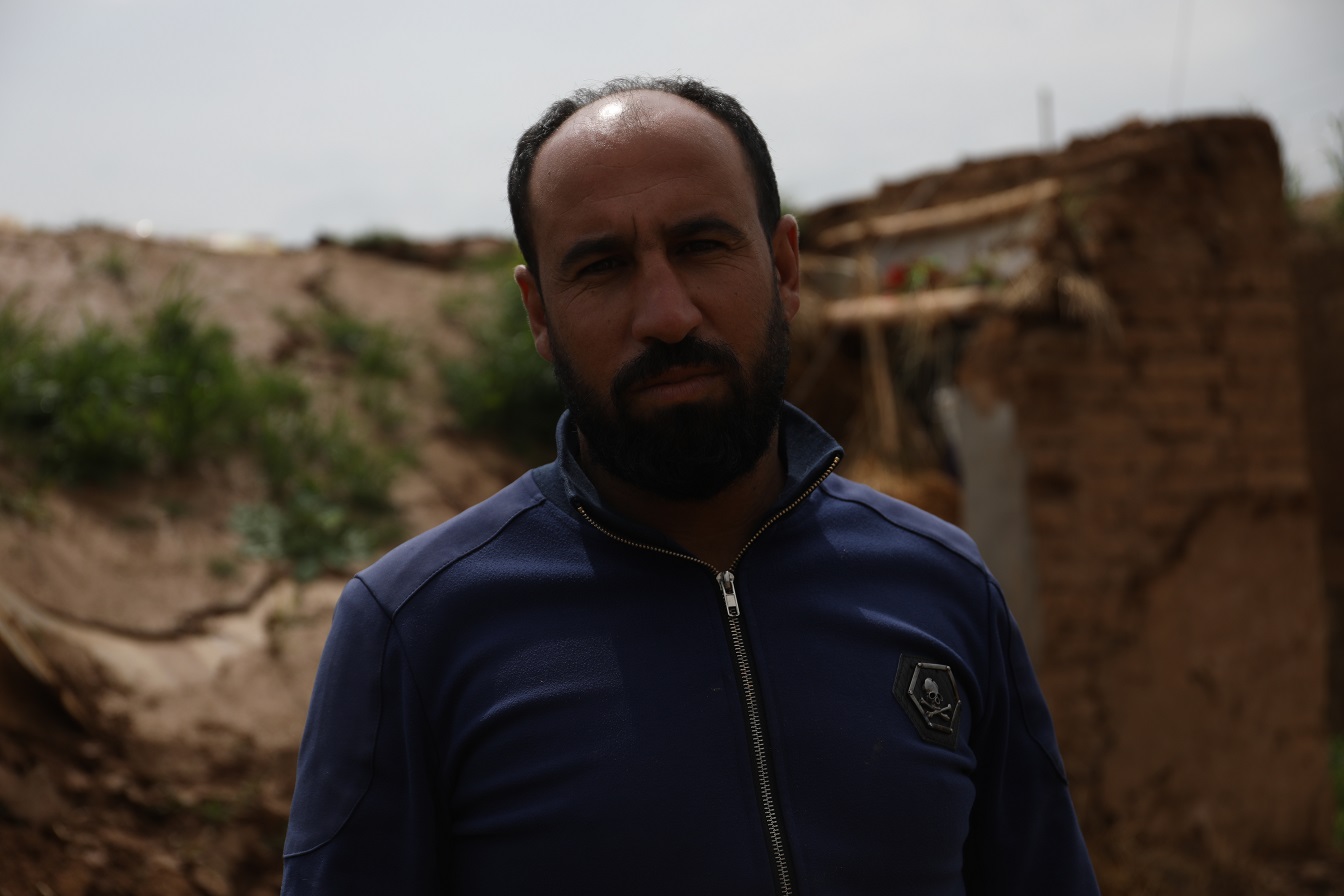 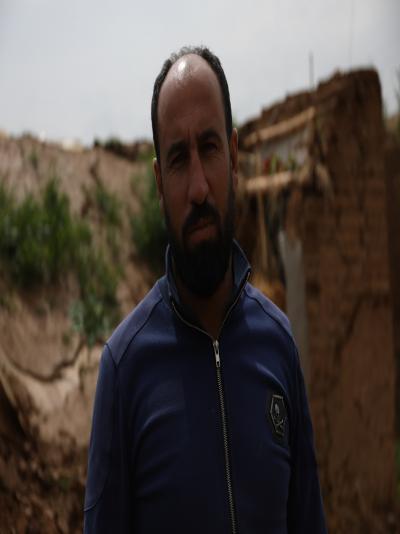 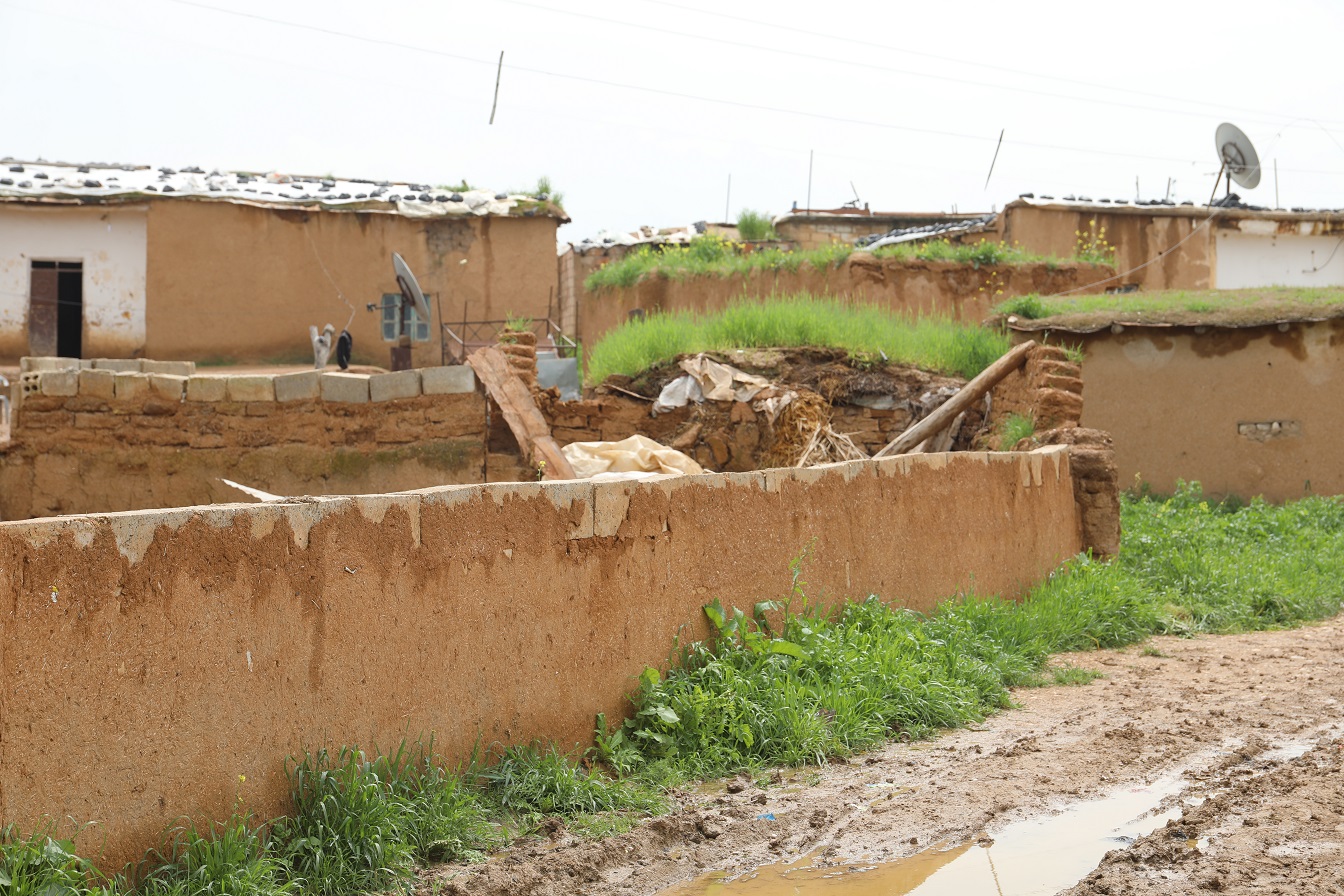 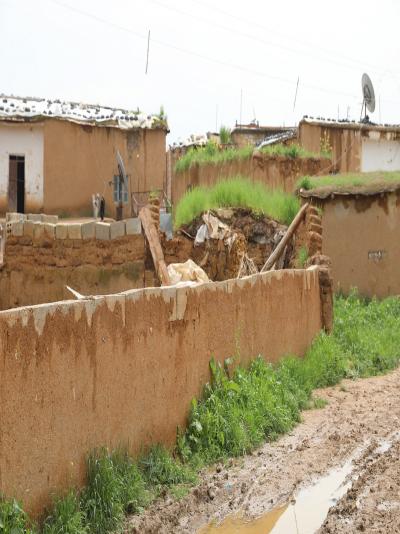 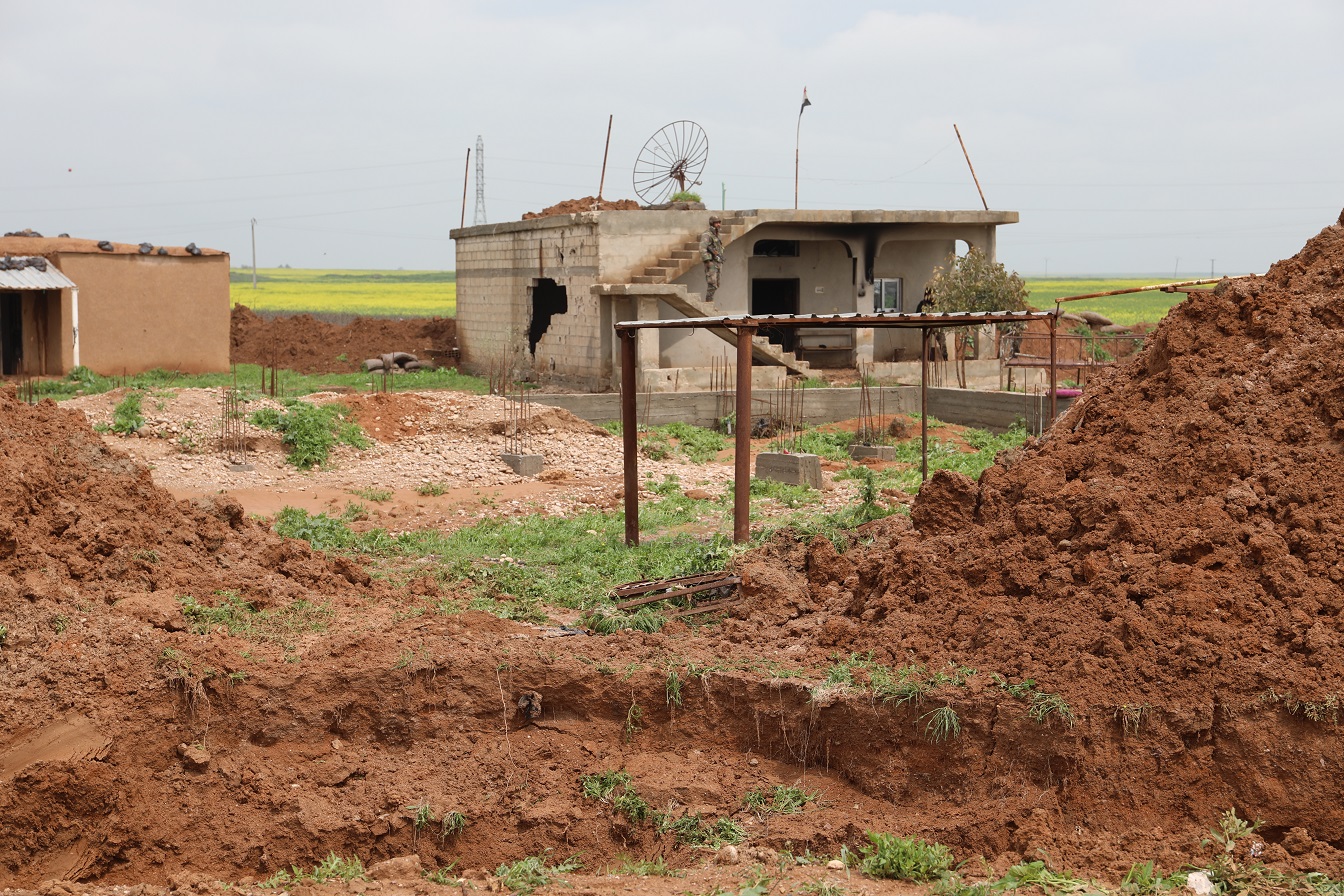 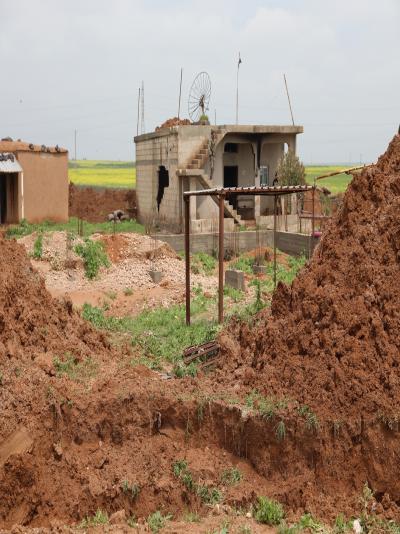 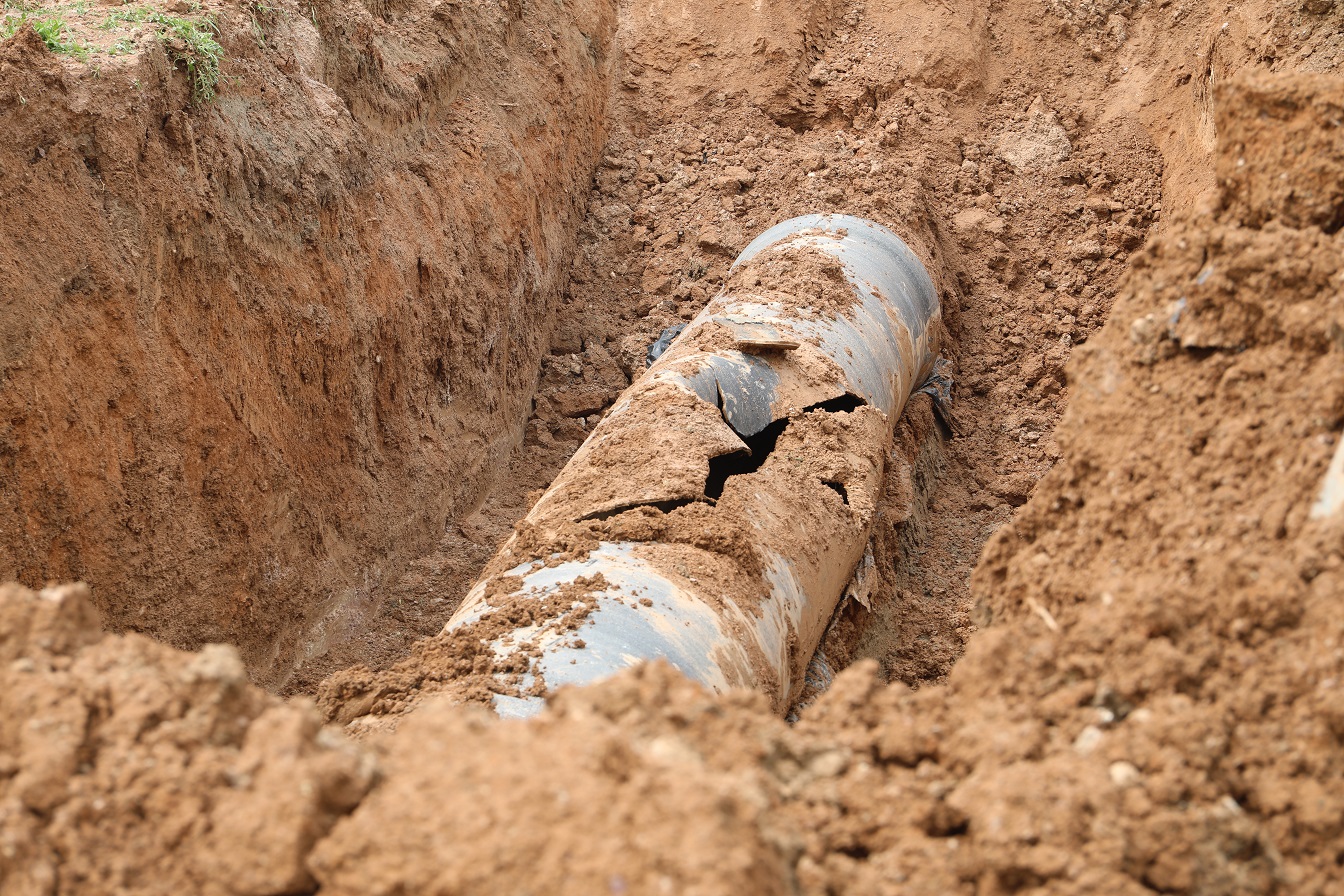 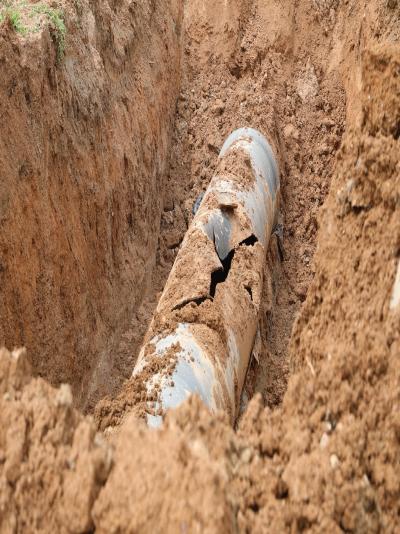 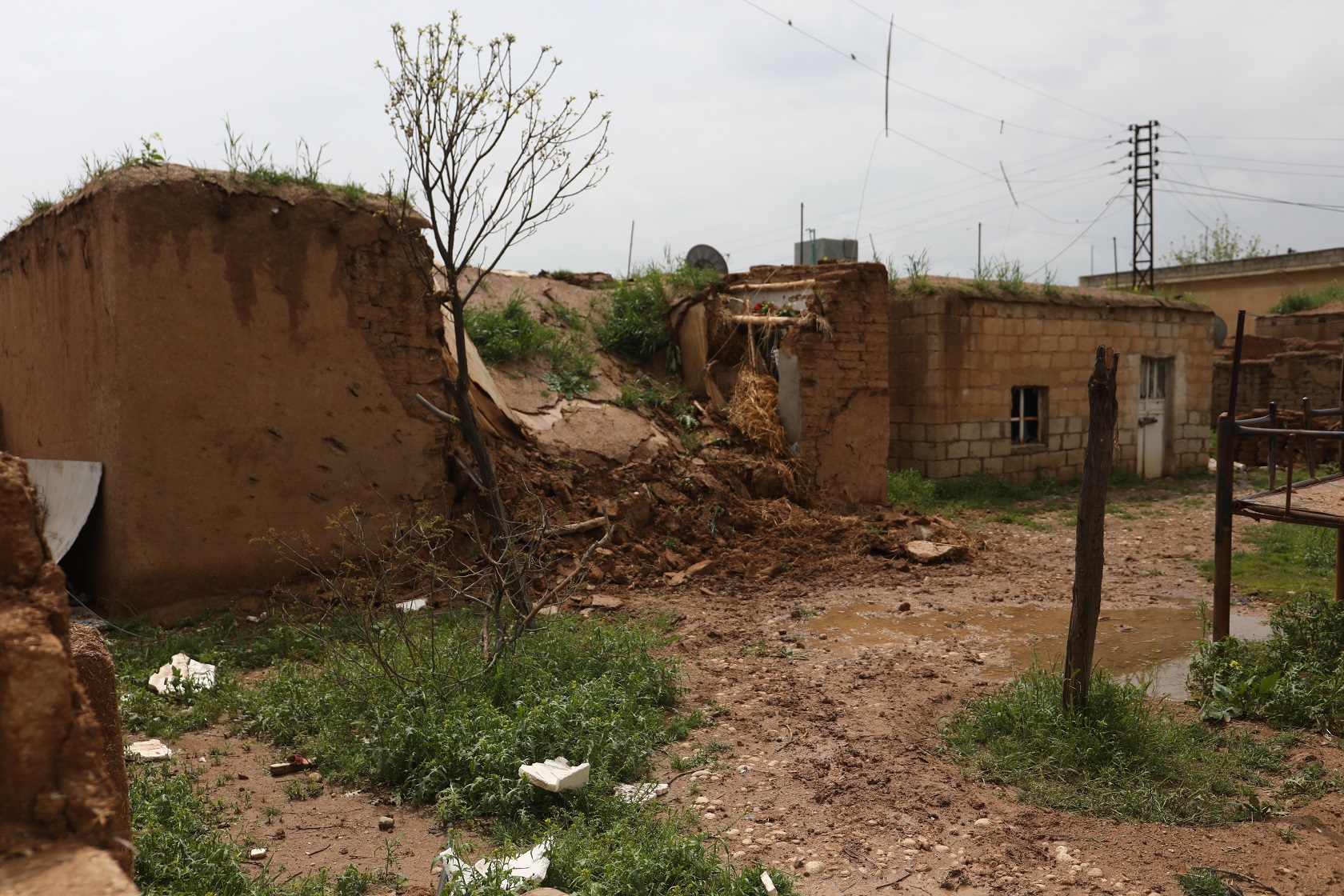 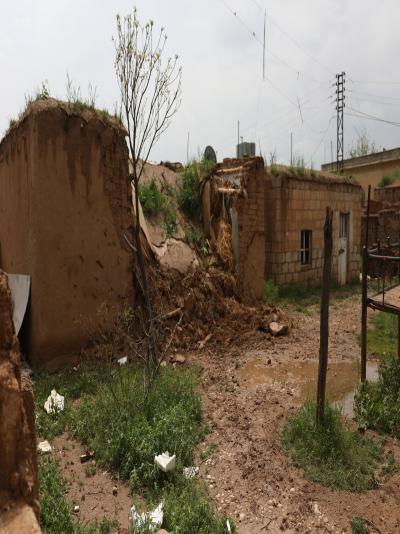 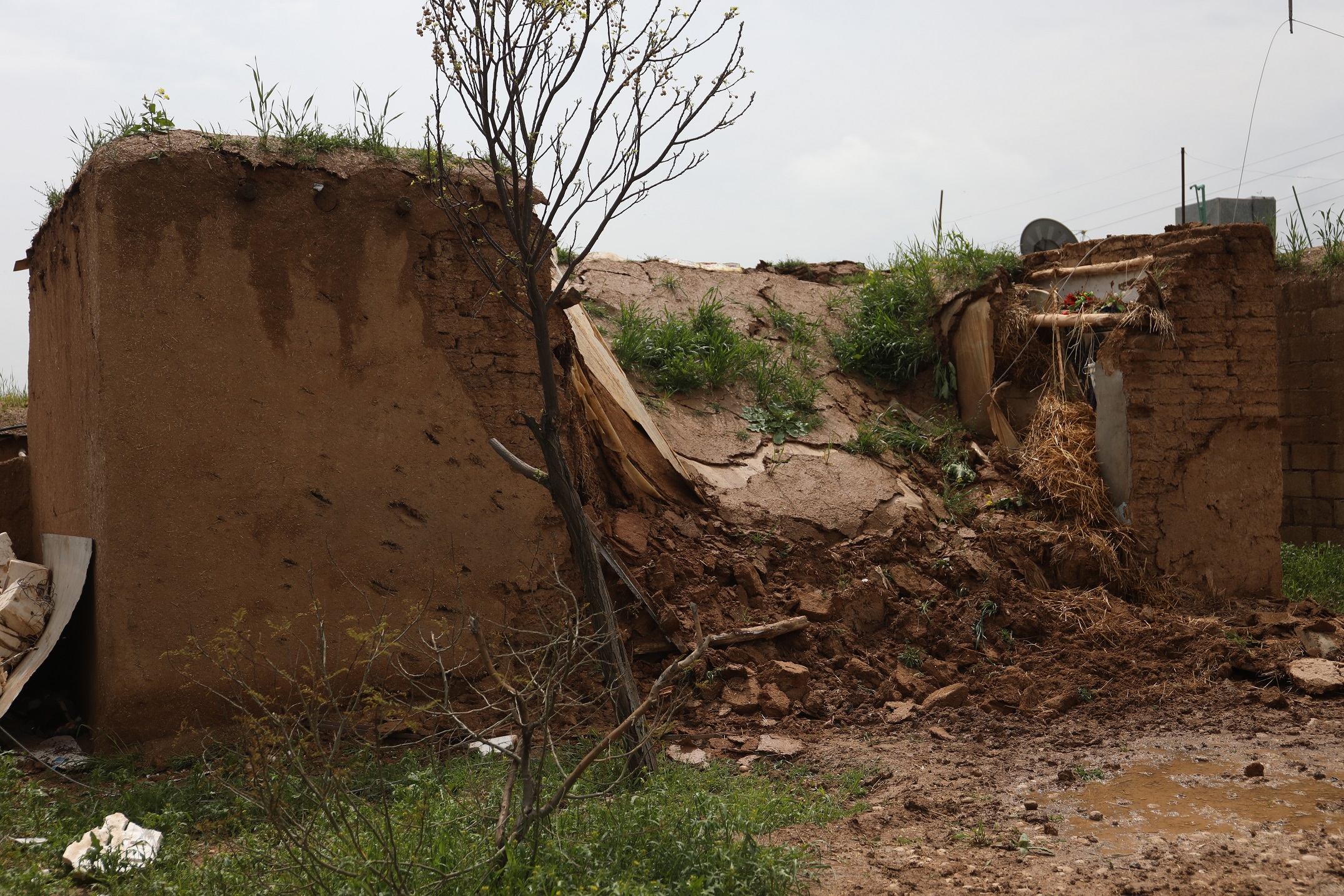 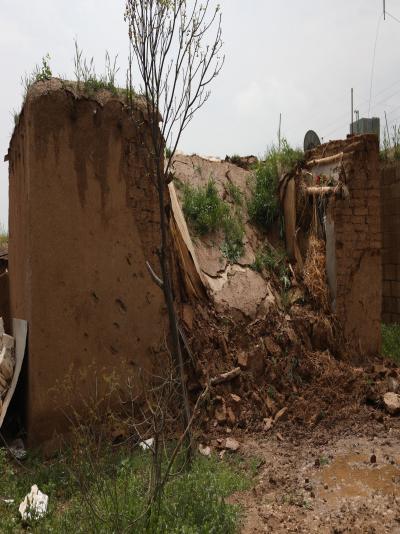 20 Syrian media, civil and human rights organizations made an urgent appeal to the United Na...

Trump terminates US relationship with WHO and threatens sanctions against China