The people of Afrin, despite the daily shelling in Shahba and Sherawa areas, especially Tal Rifaat district, continue to resist them in response to breaking the targets of the Turkish occupation and its mercenaries.

In a tour of the markets of Tal Rifat district, our agency's reporter sought the opinions of the people of Afrin who were forcibly displaced to Al-Shahba canton, where the citizen Amina Haider confirmed her insistence on the resistance, and that the bombing will not weaken her will, as he said: “We live a normal life, and we go in the markets to buy our supplies ".

Amina noted: "Despite the bombing of the Turkish occupation and its mercenaries on the side of Tal Rifat, we will not fear, nor will we fear death, because we are resisting in order to return to Afrin. With the conspiracy against the Kurdish people, it will not weaken our resolve. On the contrary, we will increase the determination and strength of the resistance and struggle. "

As for the seller in the markets of Tal Rifaat district, Muhammad Rifaat from the displaced people of Afrin, he said: “The shelling is continuing on Tal Rifat, but the people displaced from the city of Afrin are resolutely resisting, to thwart the plans of the Turkish occupation and its mercenaries.”

As for the citizen Abdel Hanan Muhammad Ardaf, by saying: "Despite the violent bombing and massacres of children and the elderly, the people remained clinging to their land, and holding out for their return to their homes."

As for the citizen Naima Hassan, he talked about the resistance, as she said: "Just as we resisted in the city of Afrin during the attacks of the Turkish occupation and its mercenaries for 58 days, we will continue to resist in the face of the Turkish enemy, but we fear for our young children during the indiscriminate shelling of the area.” 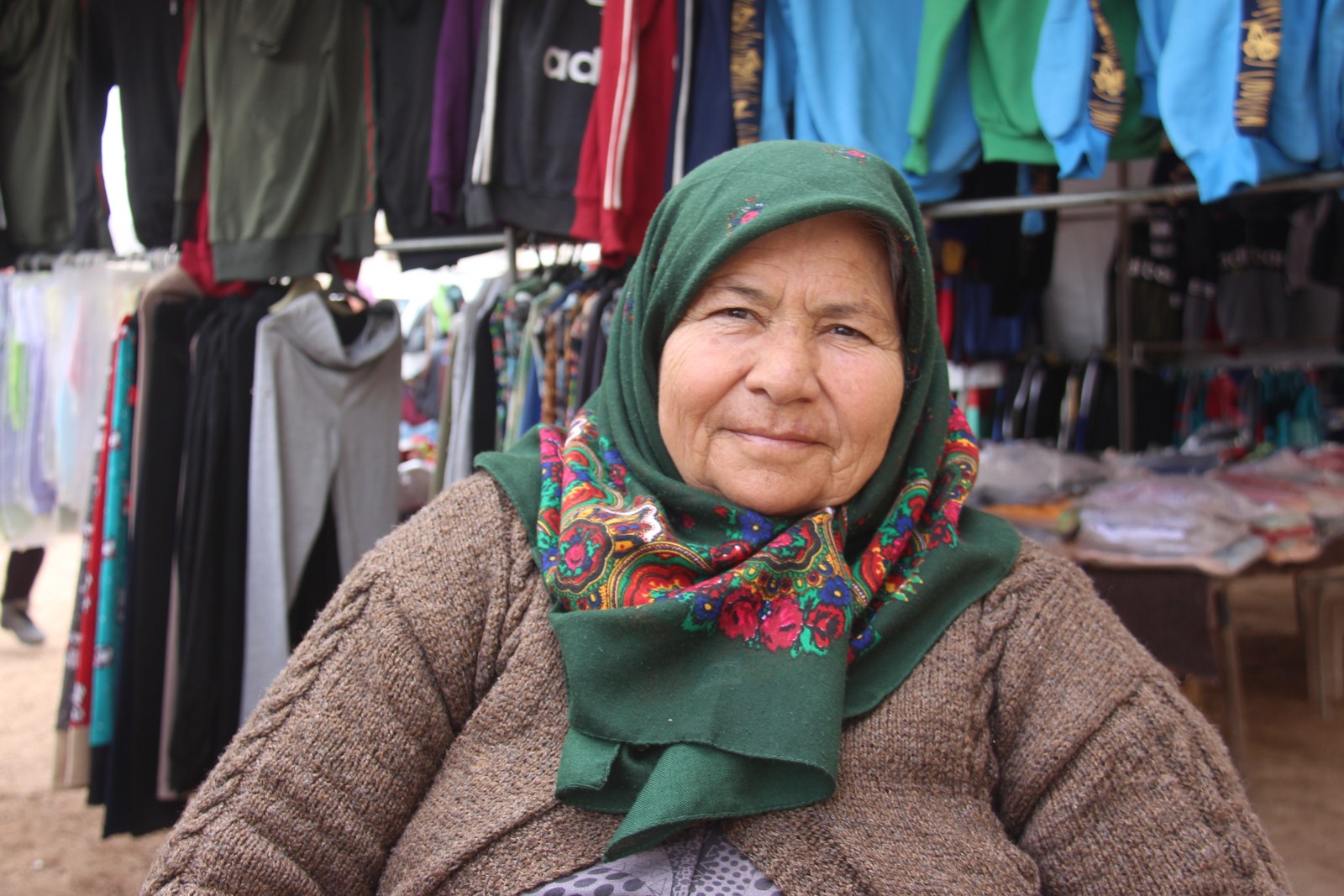 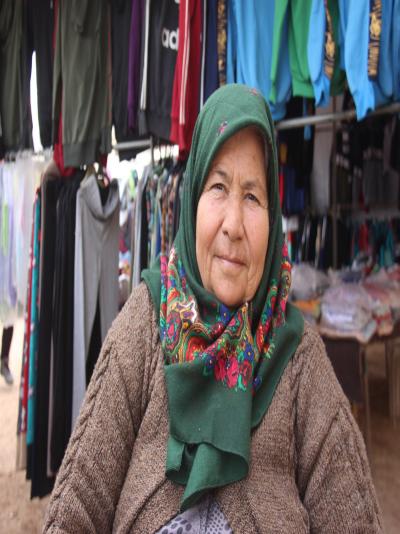 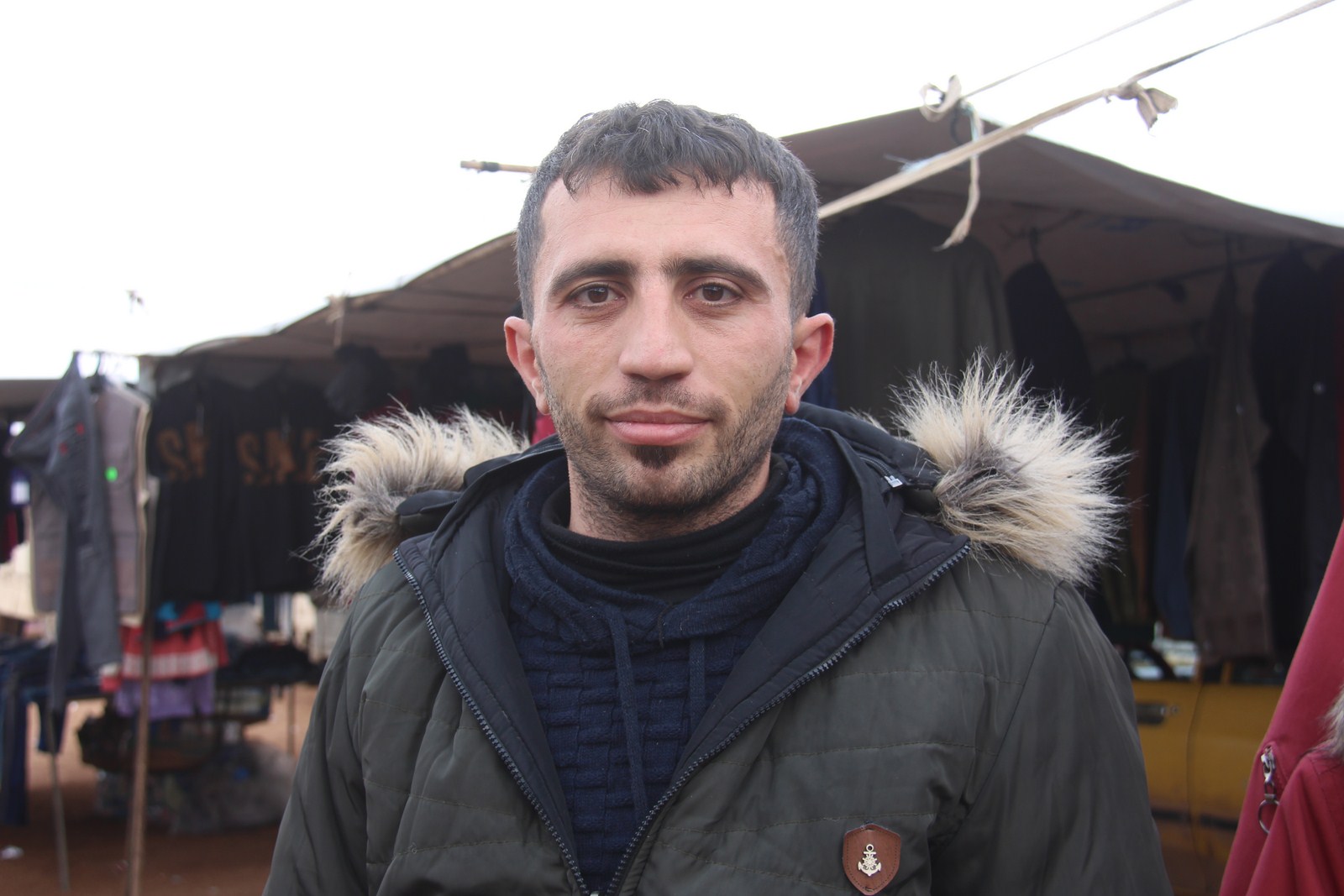 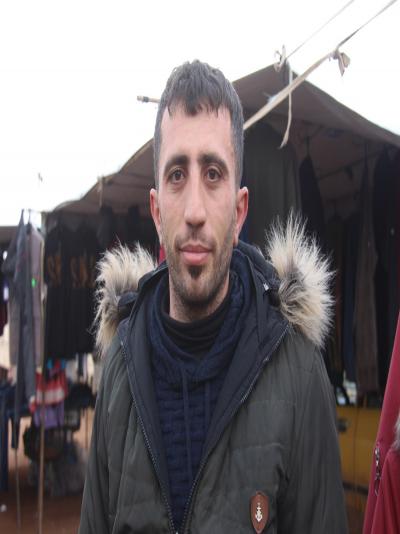 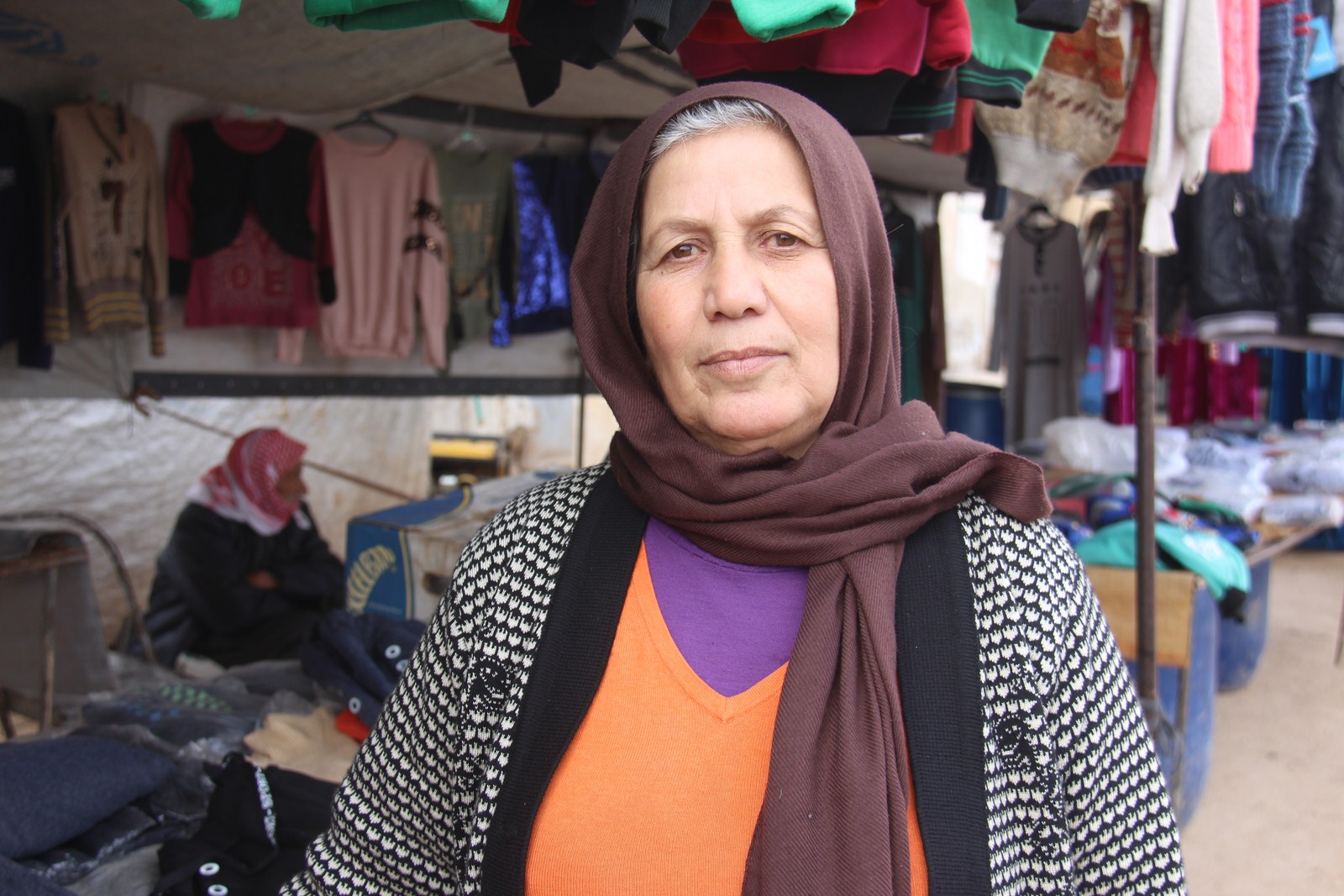 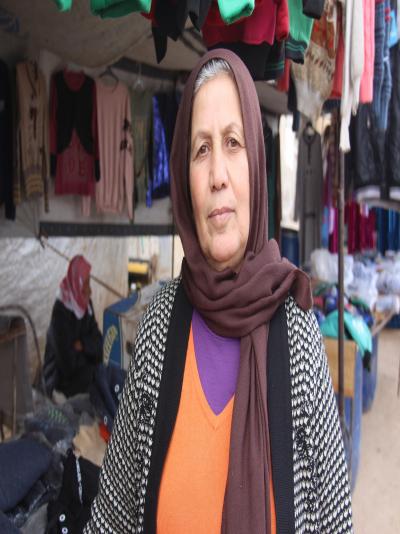 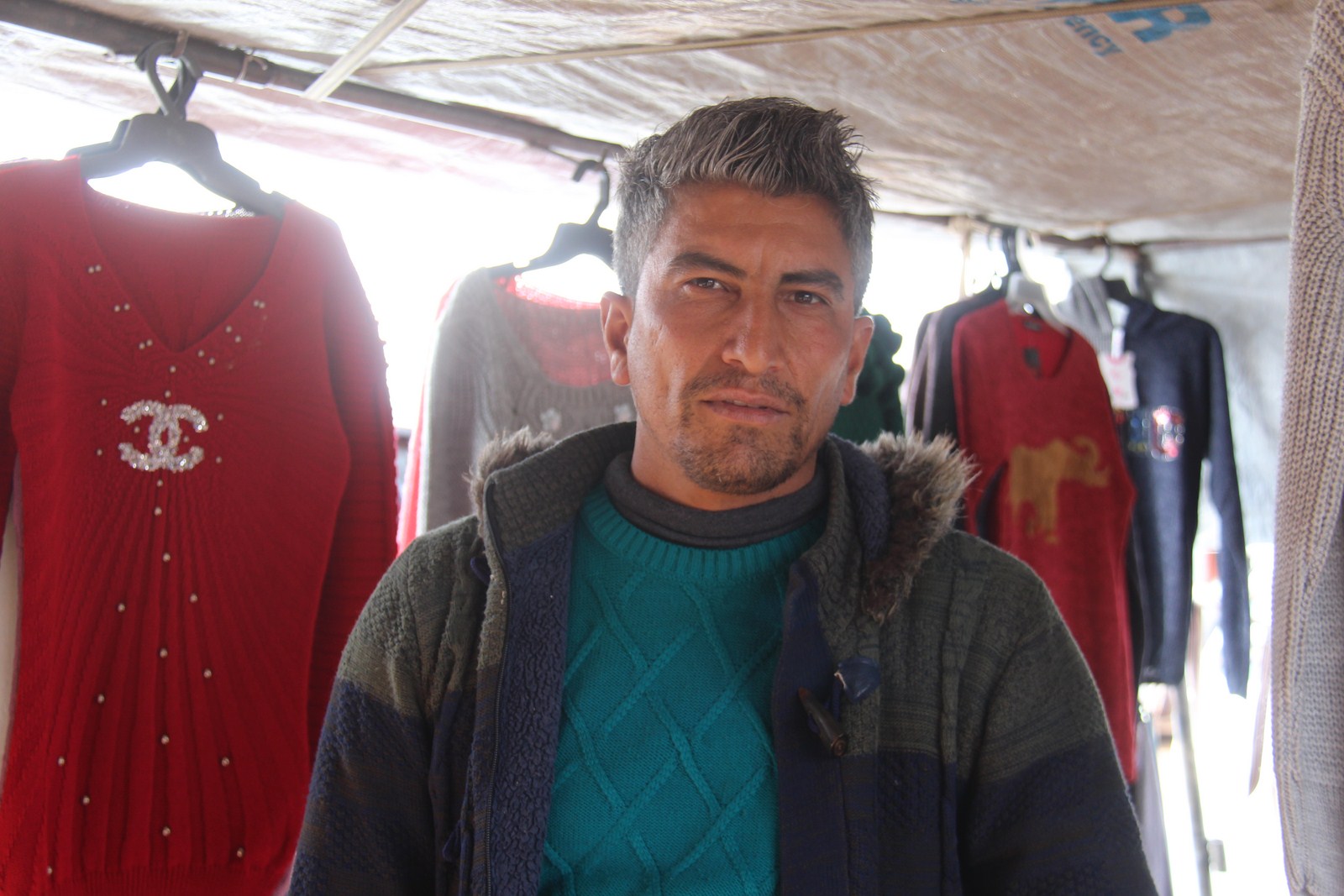 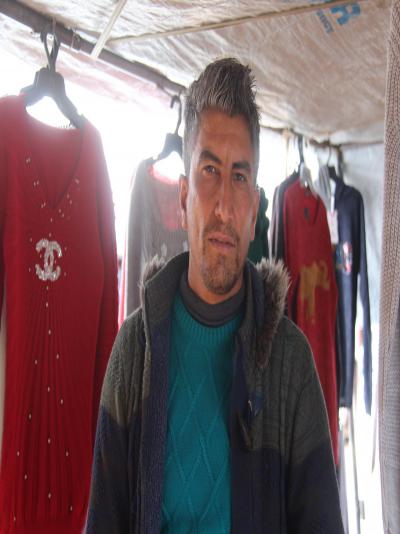 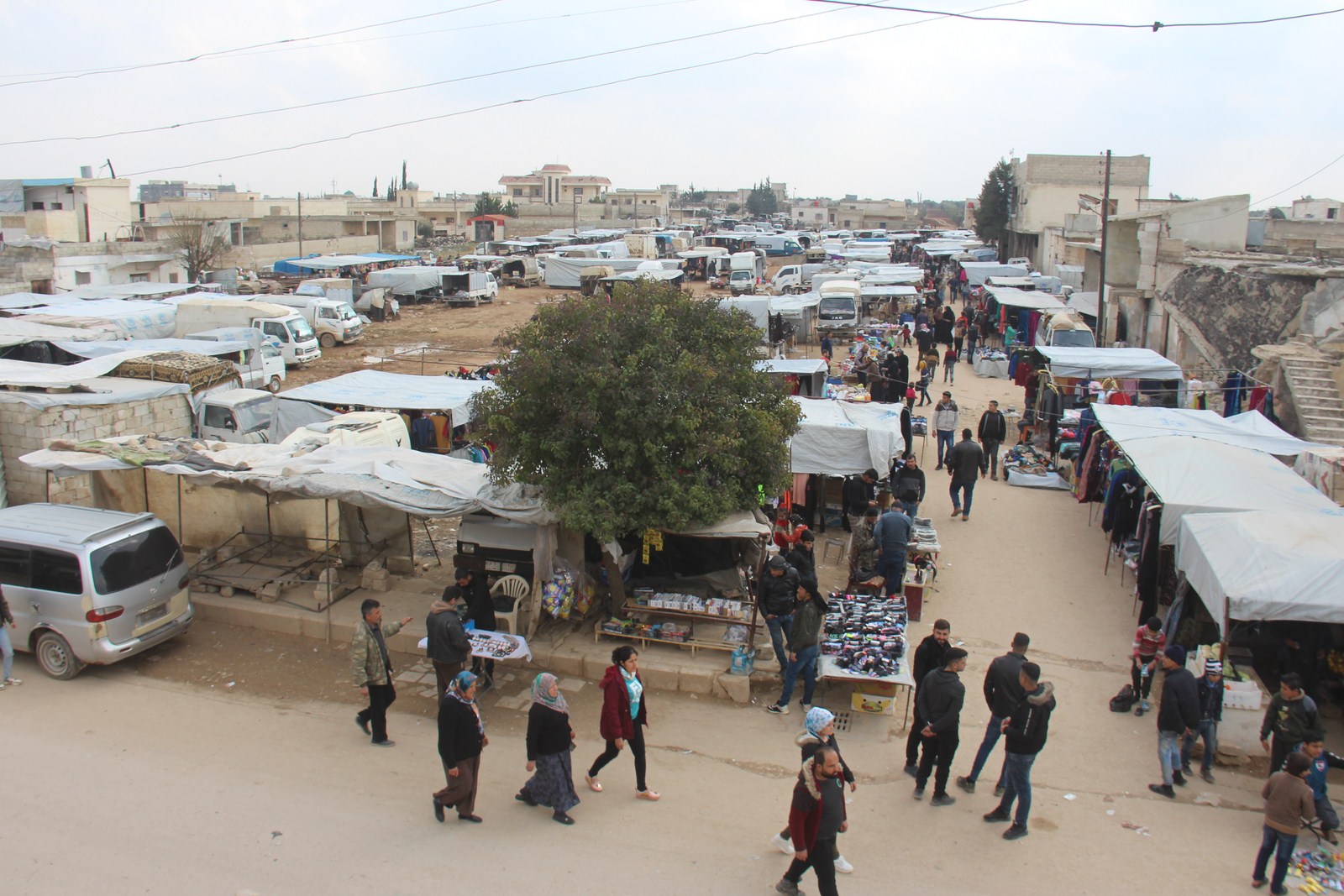 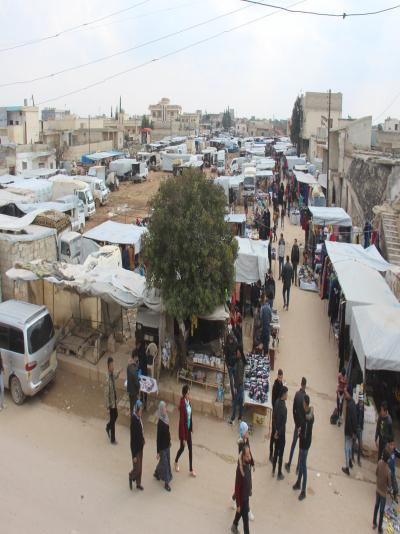 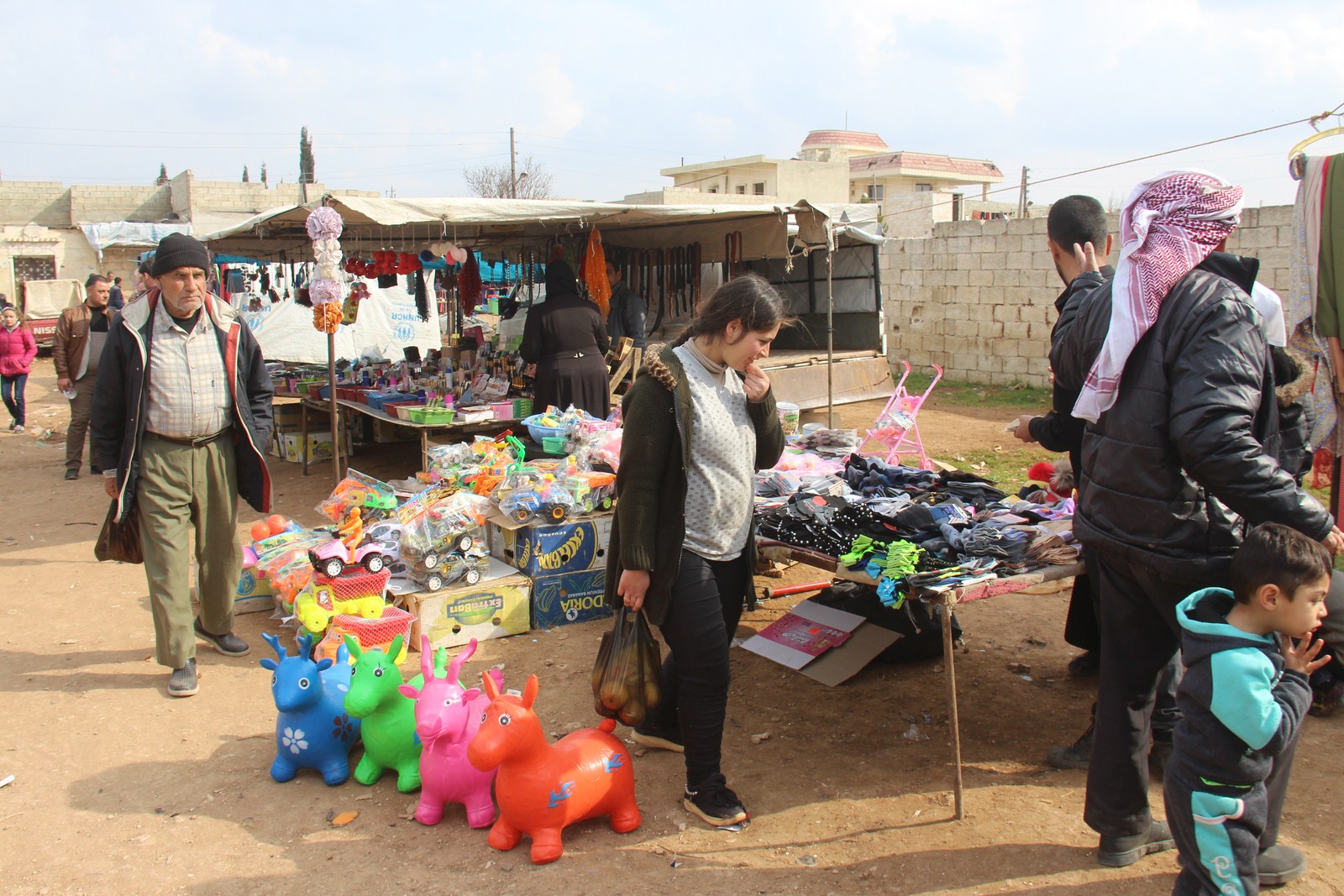 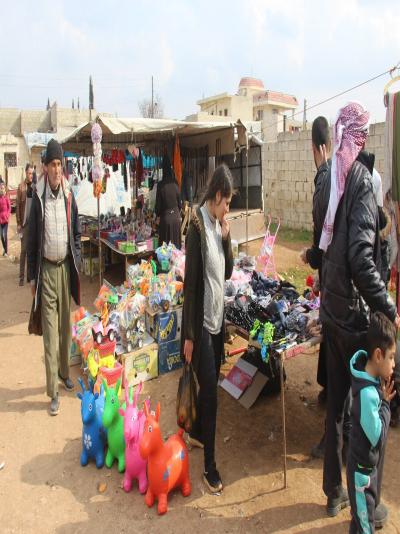 City and suburbs councils began to register the names of needy families, in order to distrib...

​​​​​​​The Kurdish Red Crescent has distributed awareness flyers about the dan...
Old Website