After the co-chair of the Syrian Democratic Council, Riyad Derar, delivered the opening speech for the second day of the forum, the preparatory committee read the draft of the "Road Map to Solve the Syrian Crisis" to the participants.

The Road Map to Solve the Syrian Crisis speaks of "achieving peaceful co-existence among the peoples, reaching an ecological and social democratic society, establishing the system of law and democracy that provides a free and decent life for all classes of the people, in addition to the commitment to the values of right and social justice away from the concepts of national, military and religious state.

The draft also included the need to achieve "equality without discrimination on the basis of race, religion, creed, faith or sex in order to attain the moral and political fabric of Syrian society to its function of mutual understanding and coexistence within pluralism, respecting the principle of the right of peoples to self-determination democratically, their right to freedom and respect for international peace and security.

As well as "guaranteeing the rights of women on the basis of de facto equality, guaranteeing the rights of the child and young people, ensuring self-protection and legitimate defense, respect for freedom of religion and belief, and the neutrality of the state towards it. We believe that the road map is the solution to the extent that it is based on the constitutional principles' paper. It is conducted through a comprehensive negotiating process in a safe and appropriate environment in two phases."

According to the draft, the first stage is the preparatory steps and confidence-building measures.

The objectives of the first phase include combating terrorism and drying up its intellectual, material and financial resources, declaring a comprehensive ceasefire with international monitoring and supervision, lifting the siege on the besieged areas, and launching extensive dialogues between all Syrian parties ,the release of the abducted and detained, the removal of all foreign fighters from Syrian territory by a UN resolution, the end of the Turkish occupation and all the occupation of Syrian territory, the creation of conditions for the return of refugees persons and displaced persons.

"The solution should be Syrian-Syrian and under international sponsorship and guarantee through negotiation, direct dialogue and consensus based on the relevant international resolutions, rejecting the military solution, focusing on democratic political dialogue, and forming a constituent assembly through a national Syrian conference entrusted with the task of Legislation and control represent all the components of the people of Syria fairly, and the formation of a transitional government with broad powers to end all forms of tyranny, to bring about radical democratic change, to rebuild Syria in accordance with a decentralized system guaranteed by the constitution, to suspend the current constitution and to declare basic or above constitutional principles, In addition to setting a timetable for the process of democratic transition at the end of which the holding of general elections at the level of self-government and at the national level in accordance with the new constitution."

The map highlighted the participation of women in the political process as a prerequisite for the success of the negotiating process and the constitutional guarantee of their rights, and the formation of a military council to integrate the fighters who believe in a political solution in a new national army and the restructuring of the security services.

The map refers to the abolition of all laws, procedures and projects, exceptional and racist, in addition to the formation of an economic council overseeing the reconstruction process and building the national economy.

The forum will continue to discuss the items of the map. 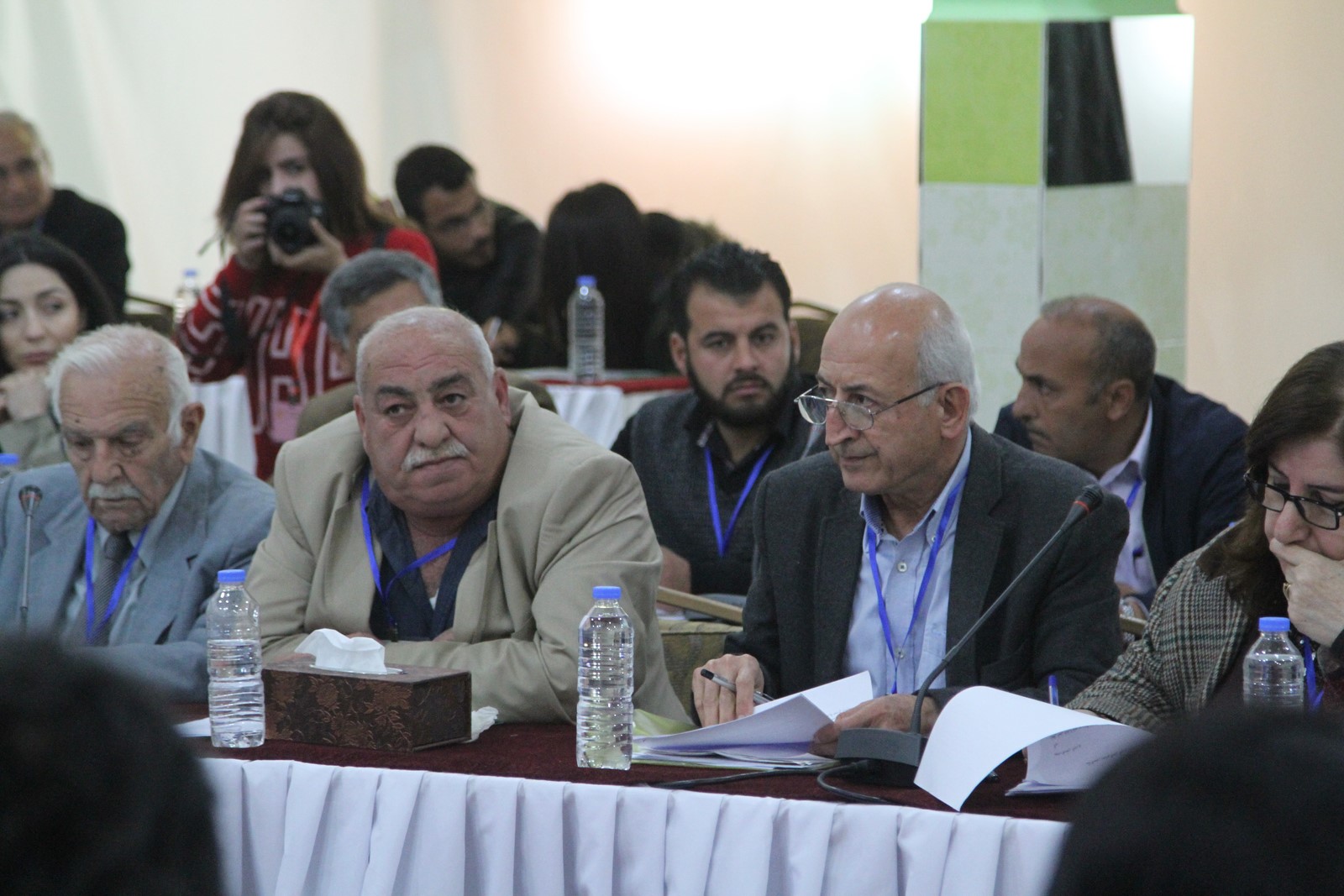 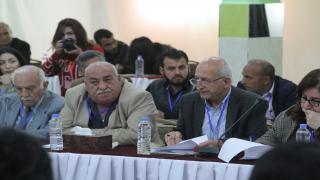 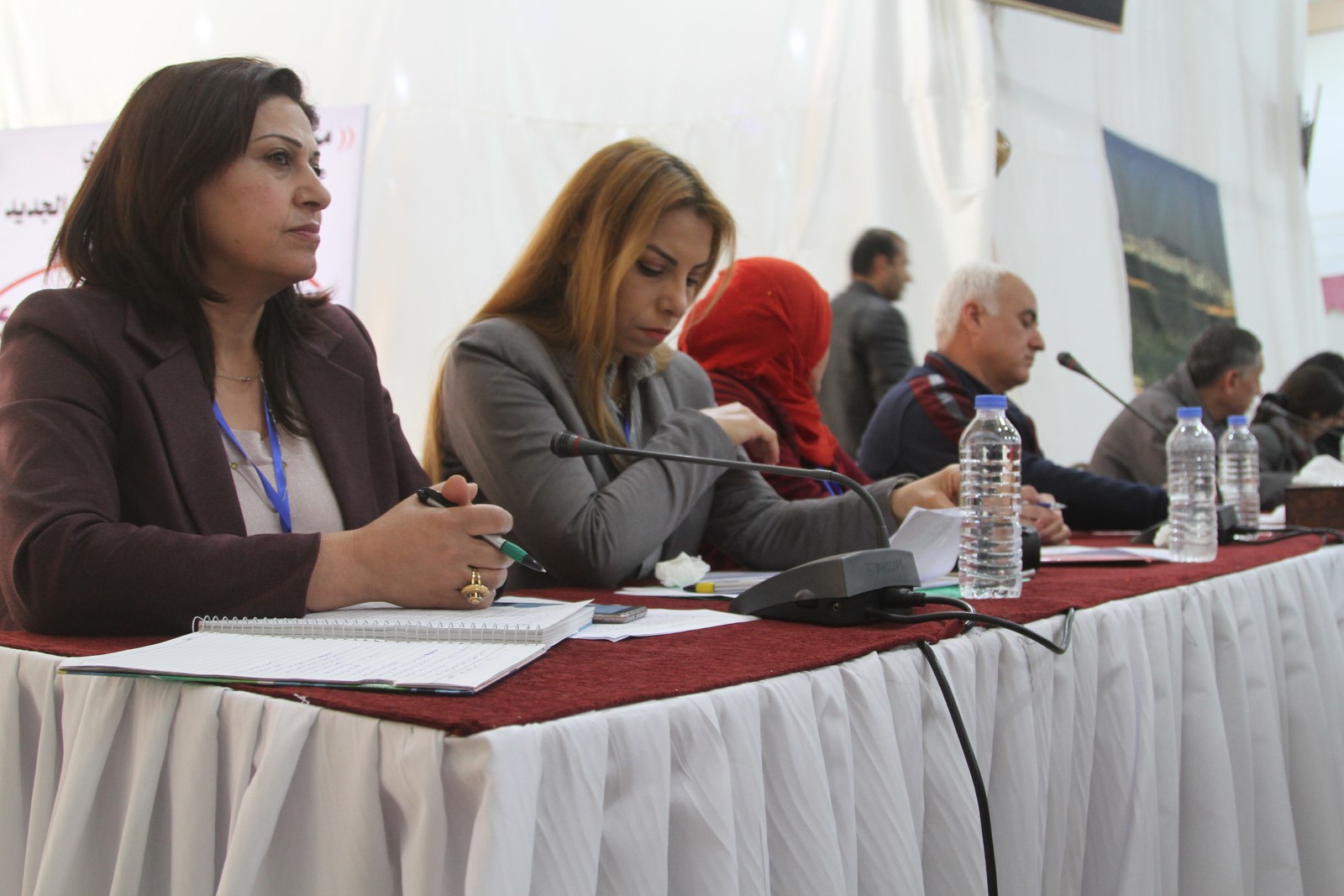 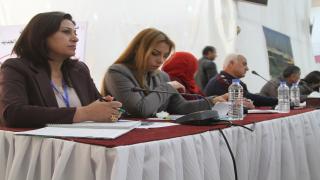 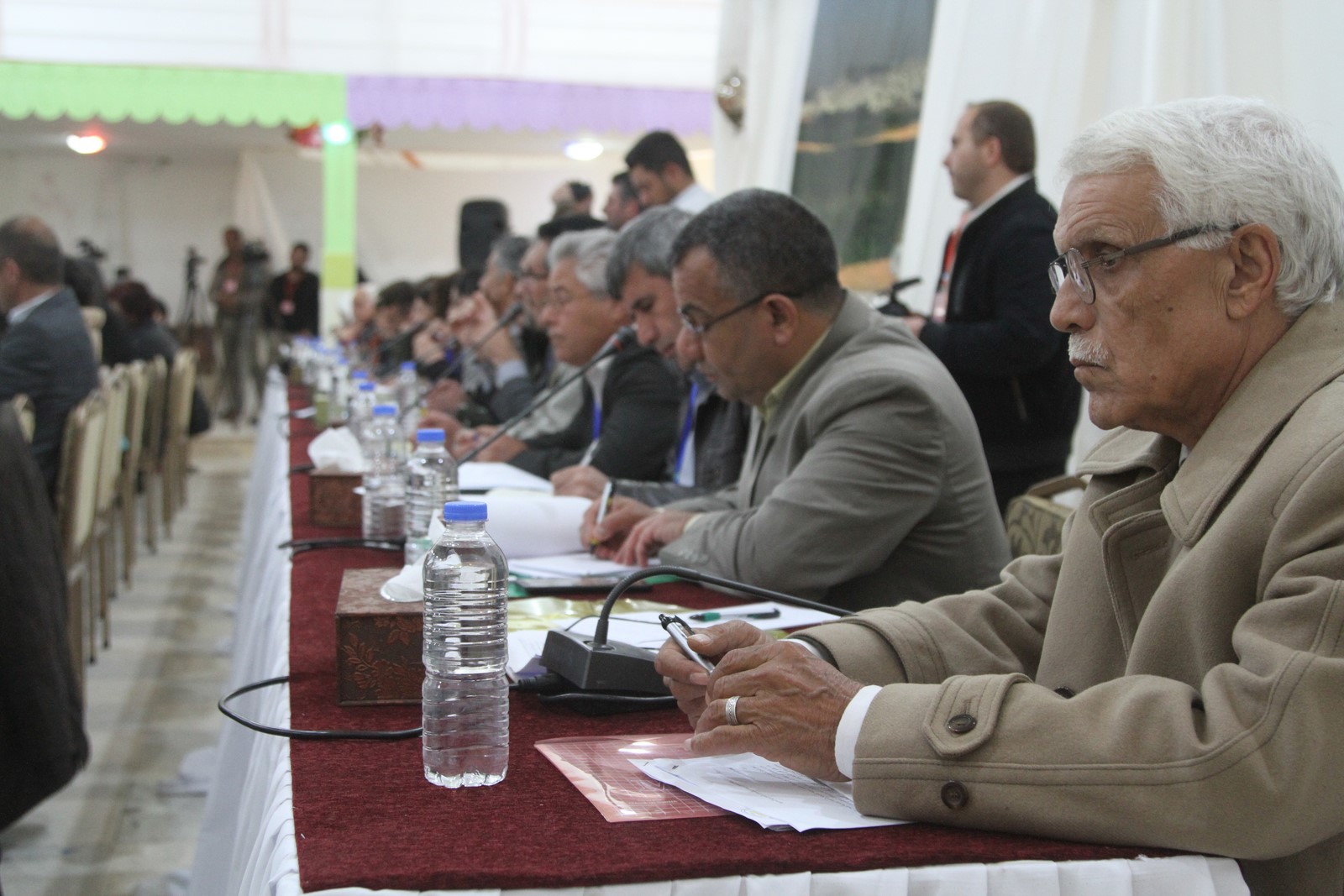 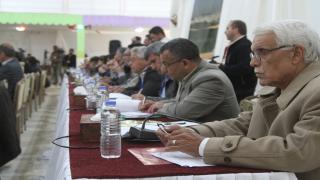 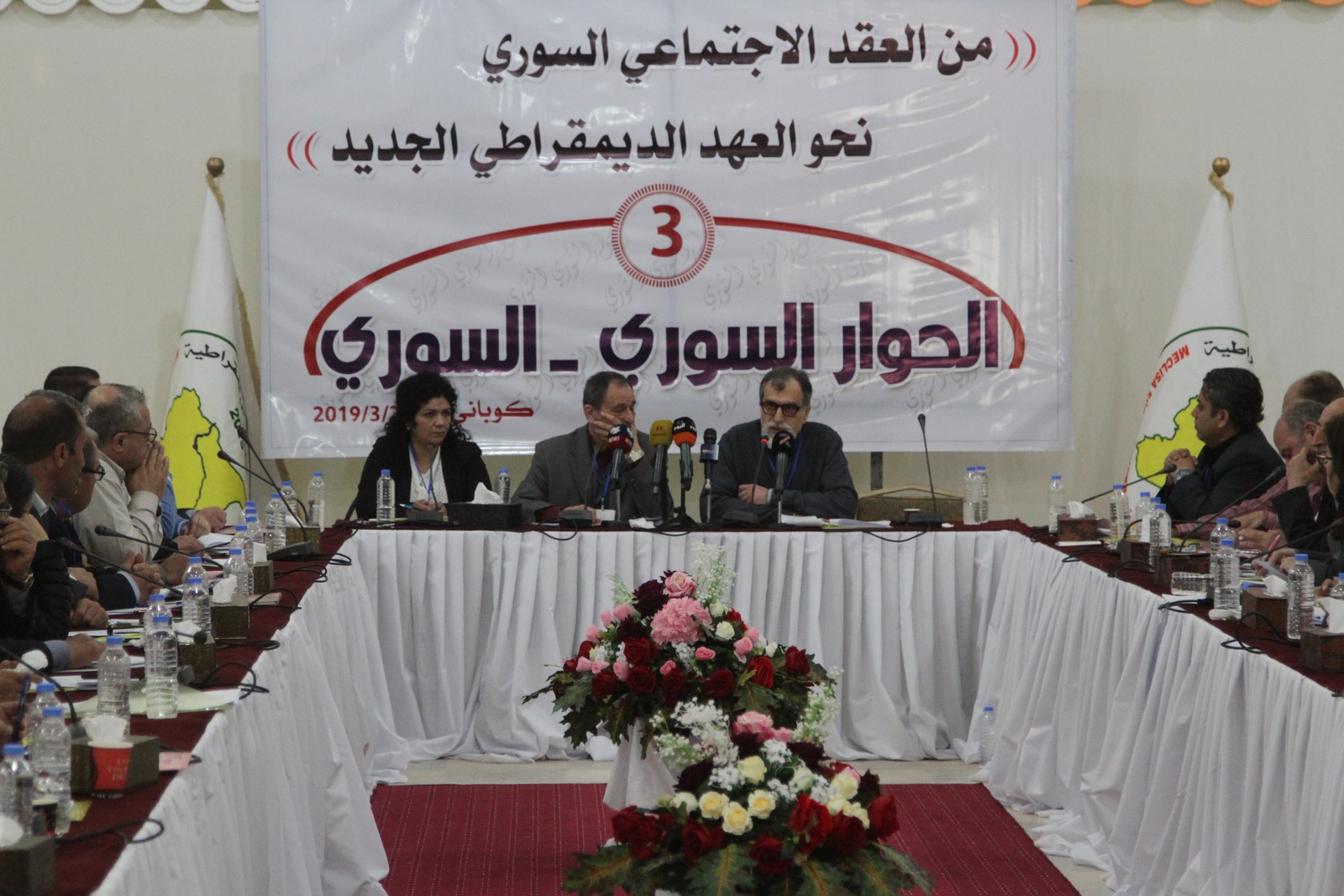 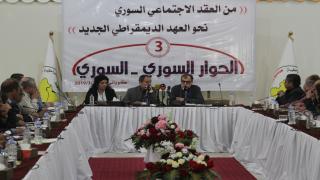 The official spokesman for the Syrian Democratic Forces, Kino Gabriel, pointed out that the ...

The co-chair of the Public Relation Office of Syrian Democratic Council SDC explained that t...

The Co-chair of the Union of Intellectuals in the Al-Jazeera region – Al-Hasakah branch, s...
Old Website

France calls for clear European position on relationship with Turkey