The Assyrian Democratic Party organized a celebration on Assyrian New Year's Day (Akitu), at the Club of the Saint of the Church of St. Virgin Mary.

Many speeches were delivered in the celebration which extended warmest congratulations to all people of Syria.

Many congratulatory telegrams were also sent by civil institutions, political parties and military forces in the region and were read.

The Assyrian Folklore Dance Band(Atra) of the Assyrian Democratic Party presented its performances at the end of the celebration. 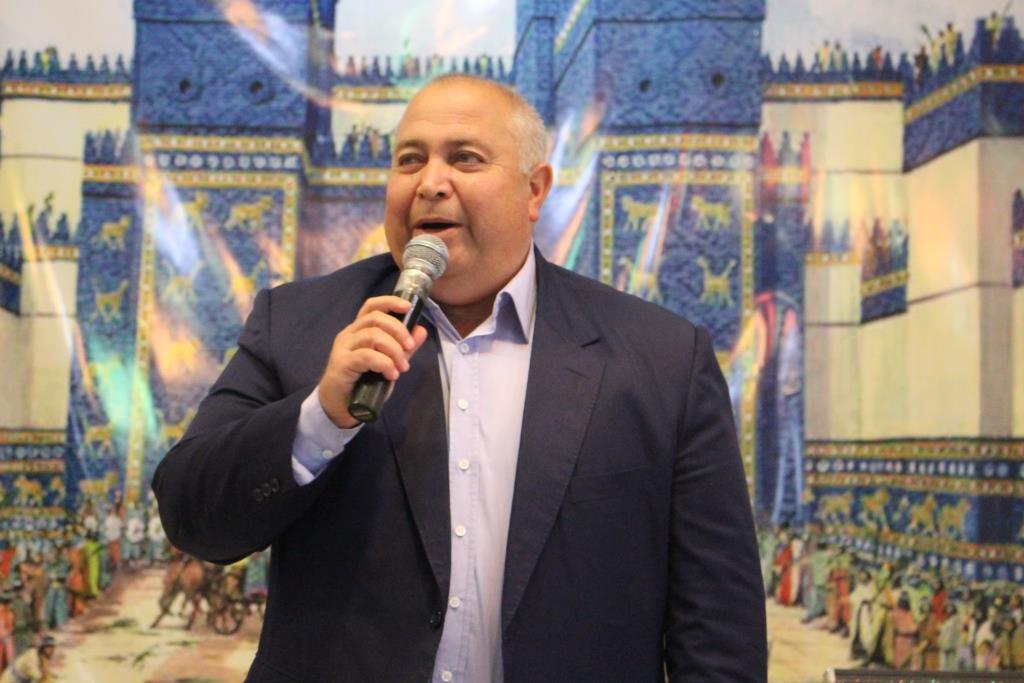 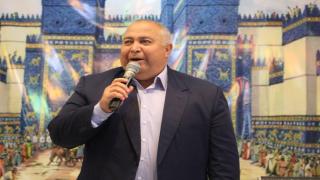 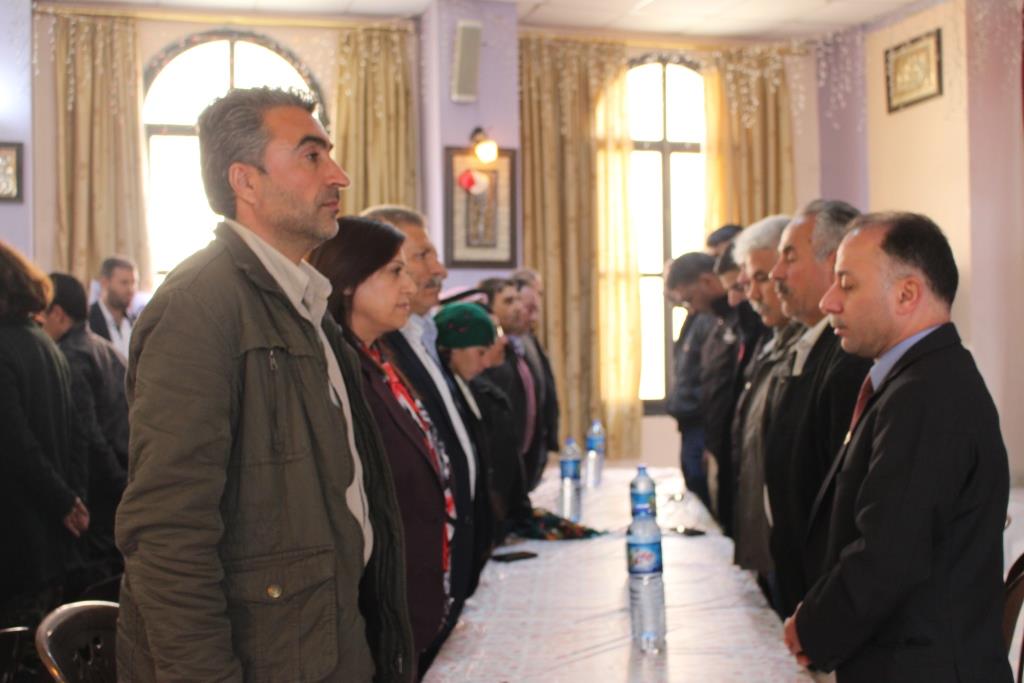 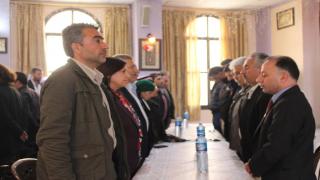 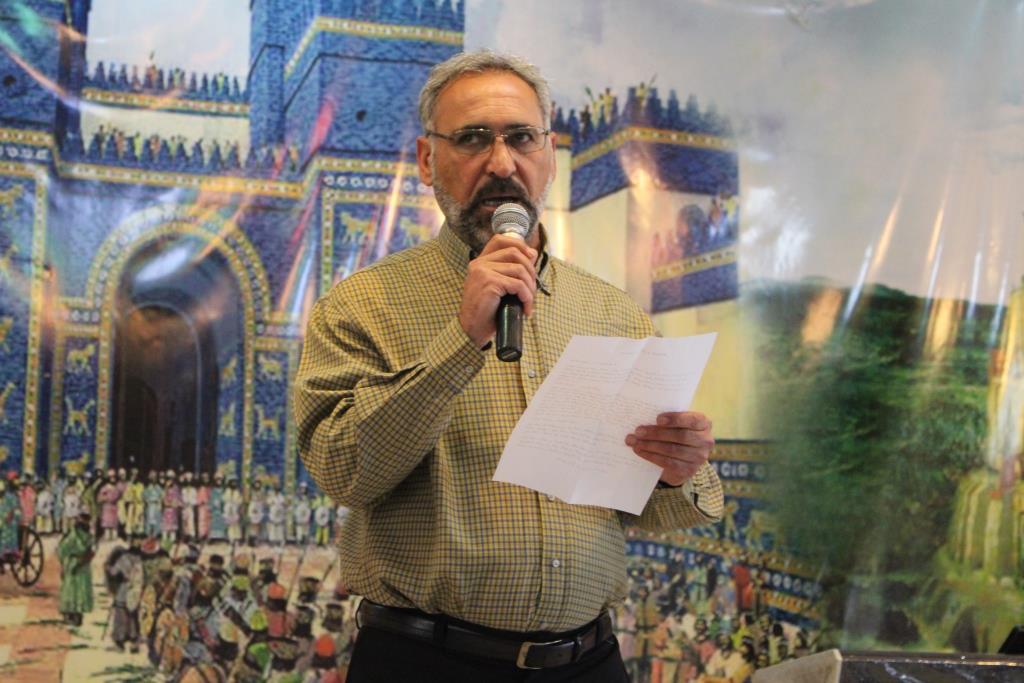 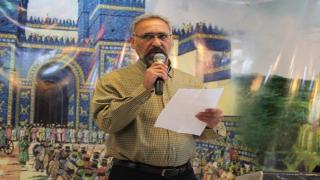 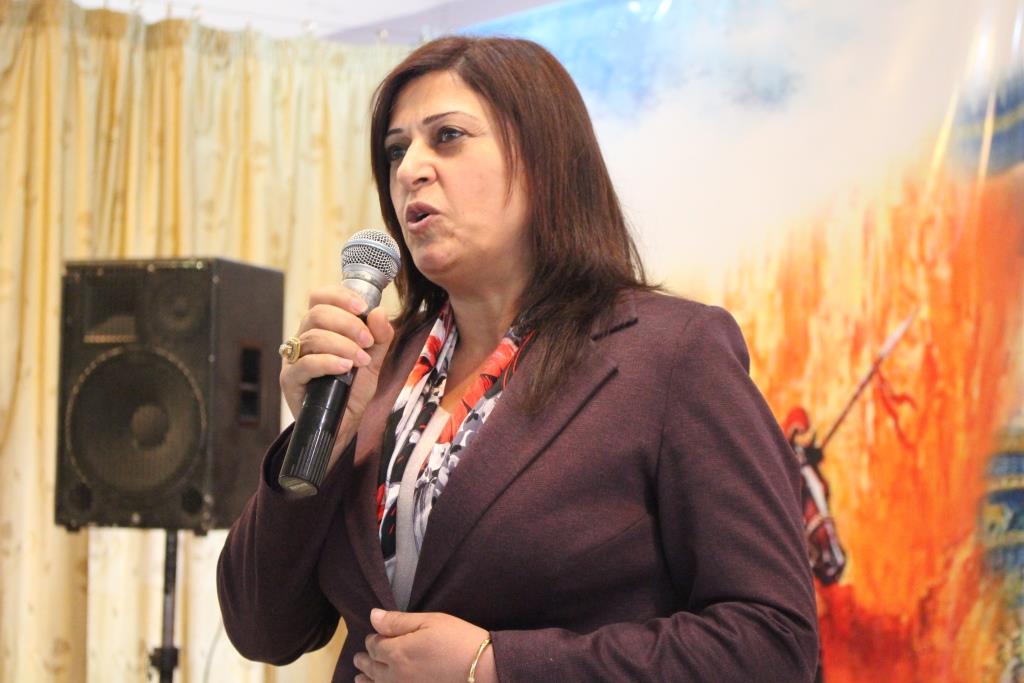 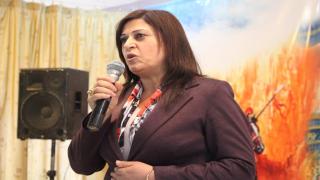 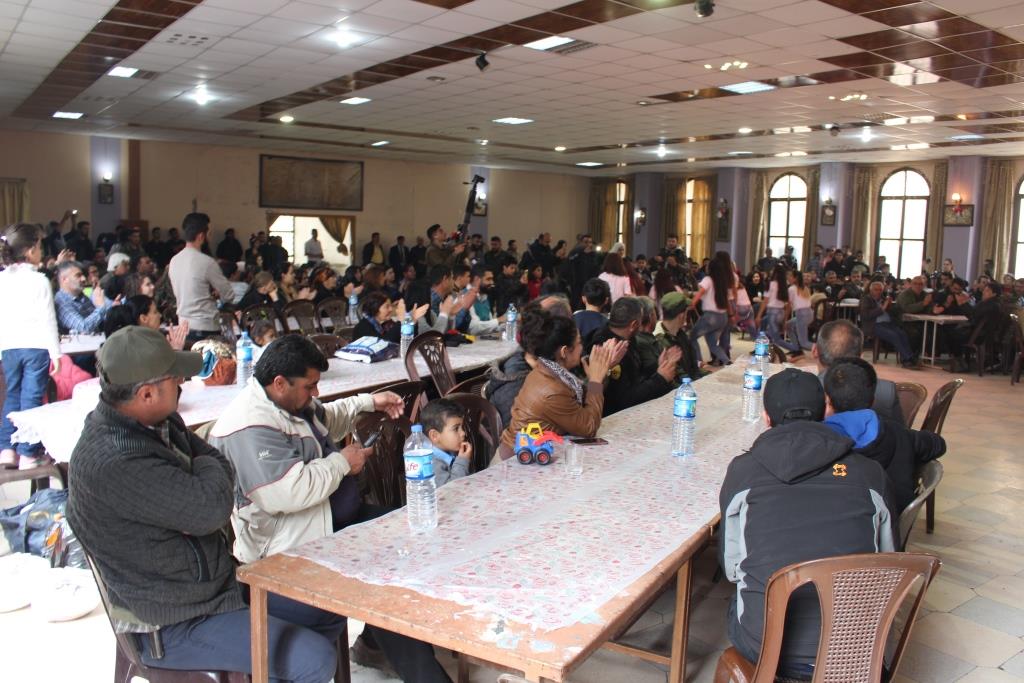 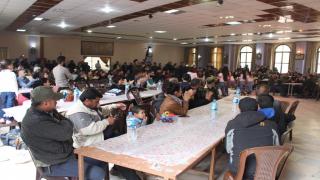 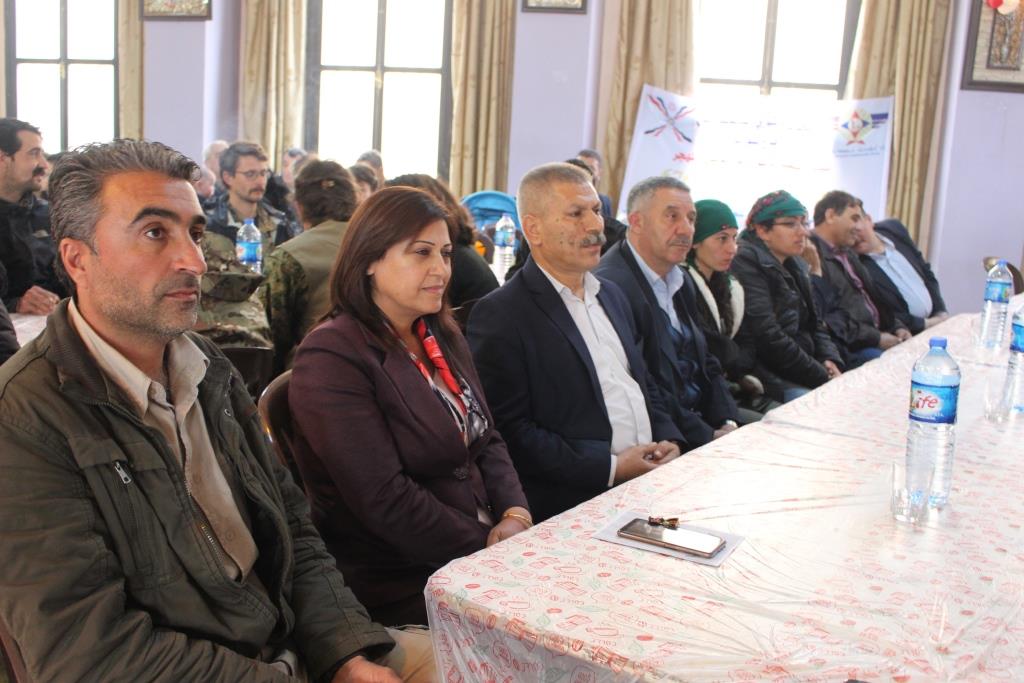 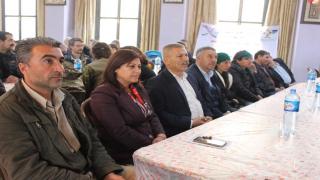 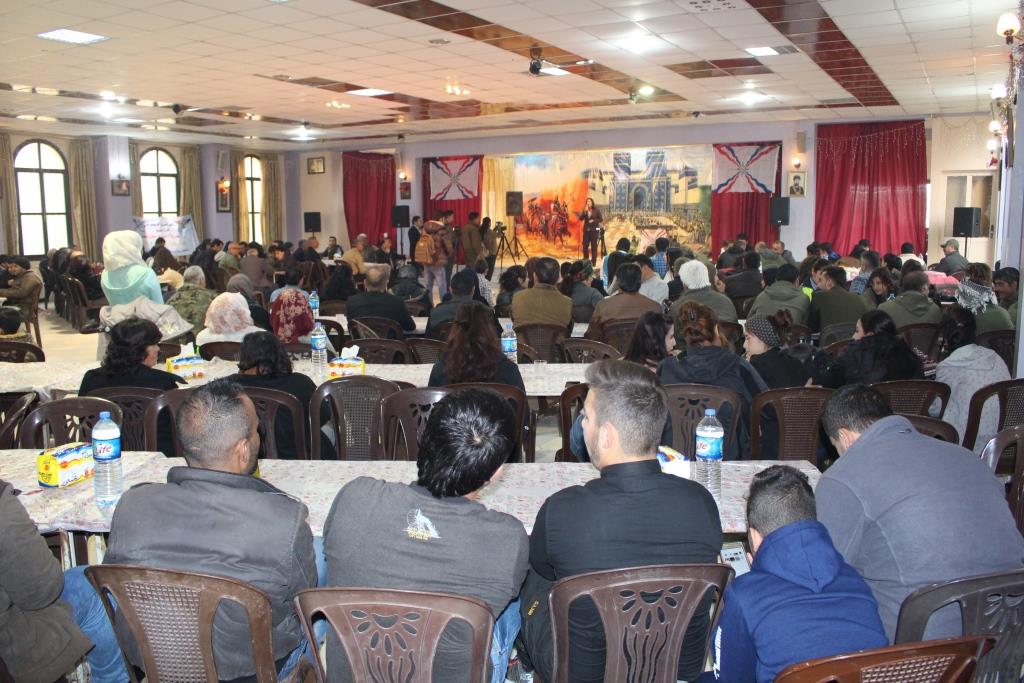 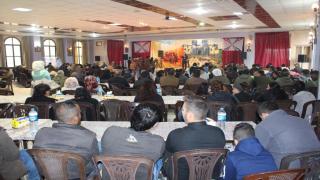 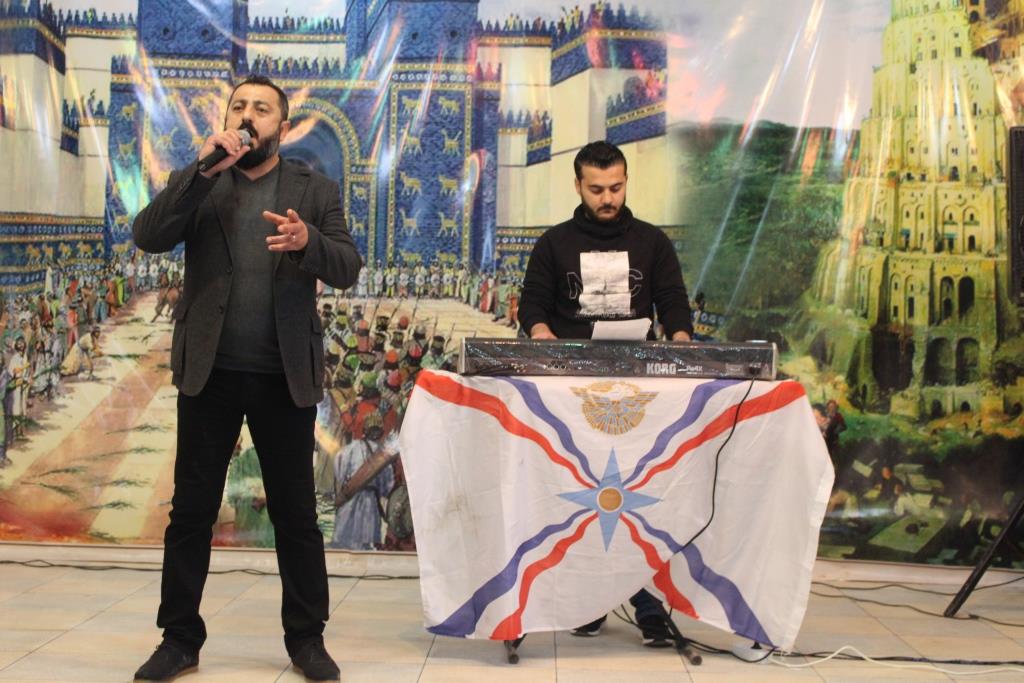 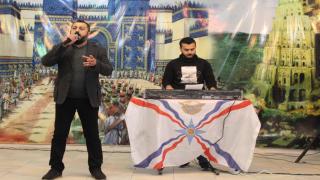 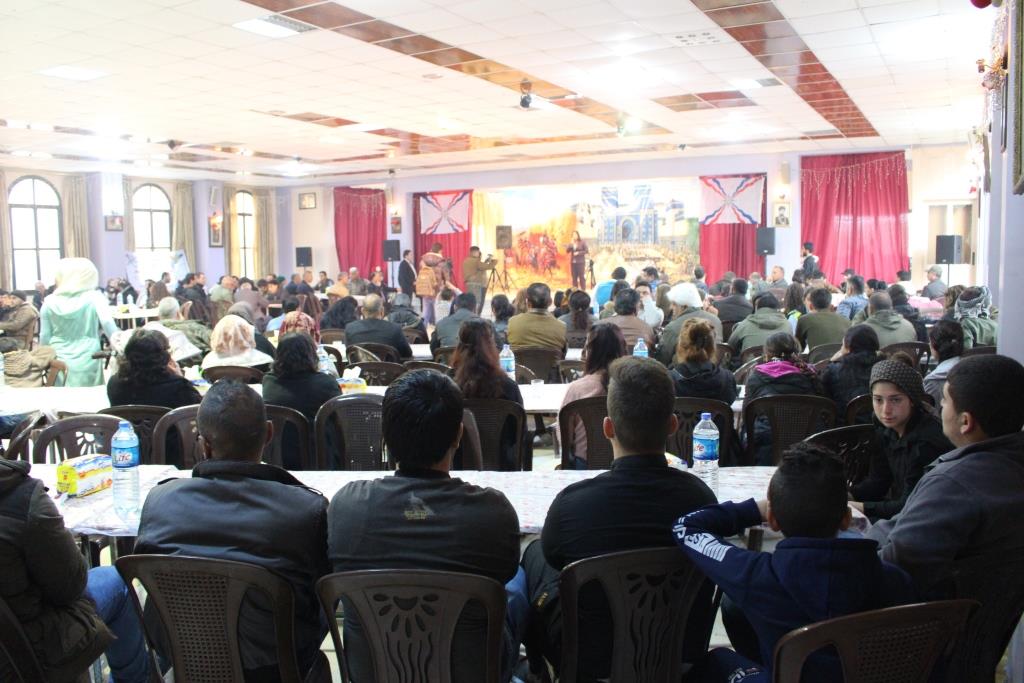 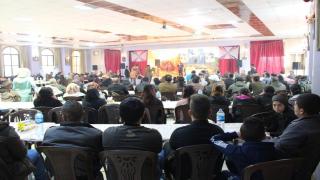 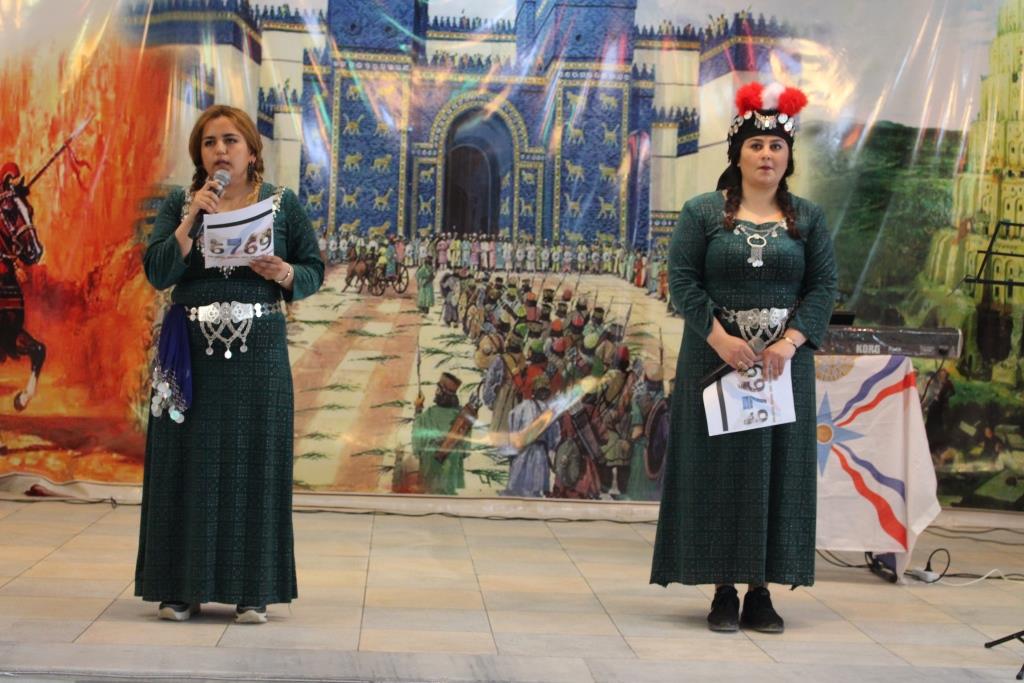 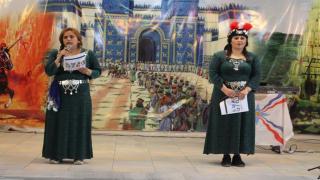