Dozens of tribal elders, members of institutions and councils of Afrin region attended the ceremony, which was held at the Democratic Alliance Center in Fafin district in Al-Shahba Canton.

The ceremony began by holding a minute of silence in honor of the lives of the martyrs, followed by delivering a speech of the Democratic Alliance administrator Abdul Rahman Murshid, the administrator of the Women's Office of the Democratic Alliance Roshin Maamu, on behalf of the parties in the Afrin Shirin Qasu, and on behalf of the tribal elders Ali Mahmoud, and Muhammad Alloush the speeches congratulated the anniversary of the founding of the alliance on all attendees and the peoples of the region.

The speeches emphasized the steadfastness of the alliance's goals of seeking a pluralistic and democratic Syria, creating a new situation in Syria that establishes a culture of diversity and difference, and continuing the process of the Syrian national approach away from all foreign interference in the Syrian settlement process.

The speeches also stressed the need to rely on dialogue among all Syrians as the basis for finding a solution to the Syrian crisis, pointing out that dialogue is the only way to get rid of the crisis that all countries in the world have been unable to find a way out or a solution to it through attempts to pass through their narrow interests and political agendas in the region. 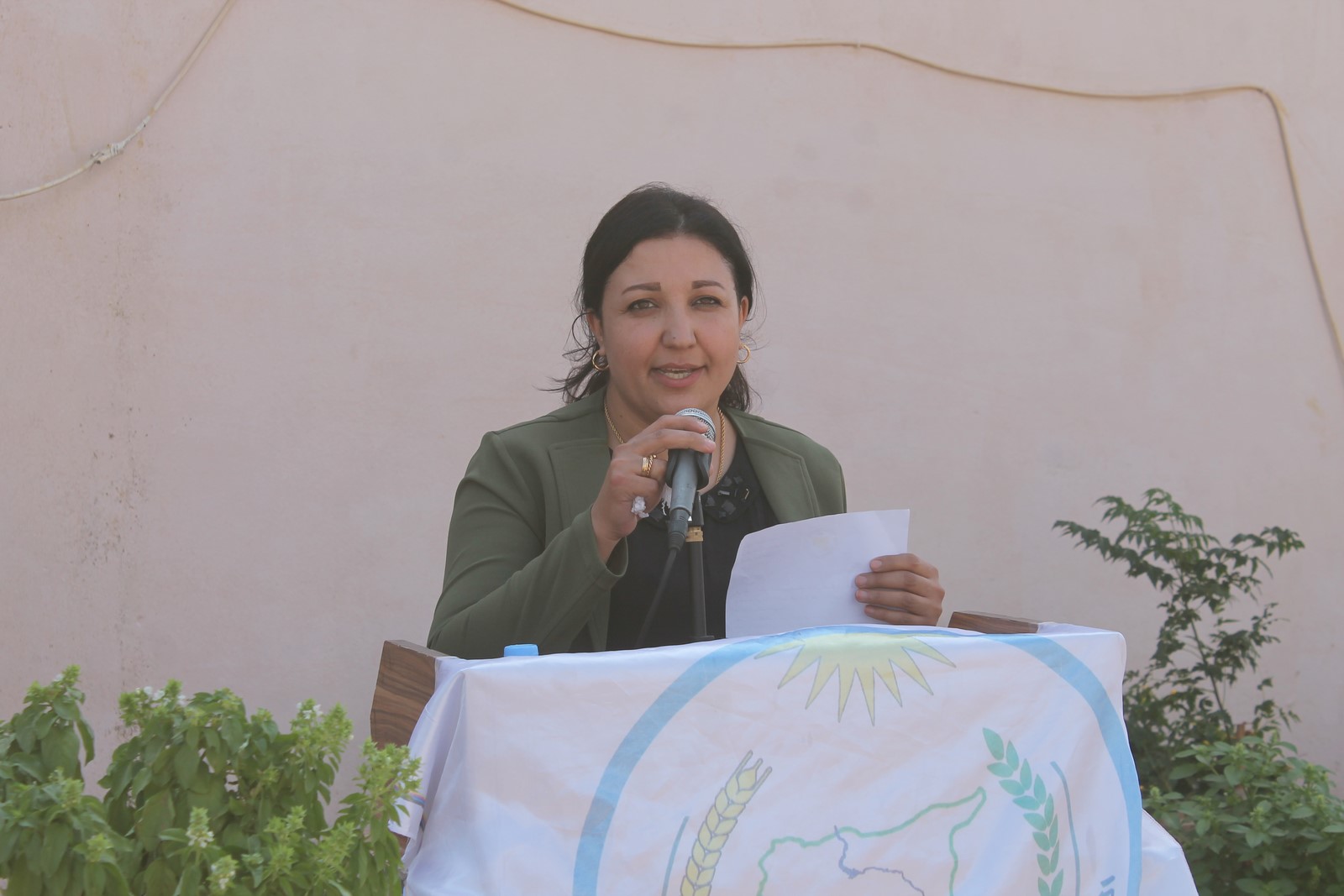 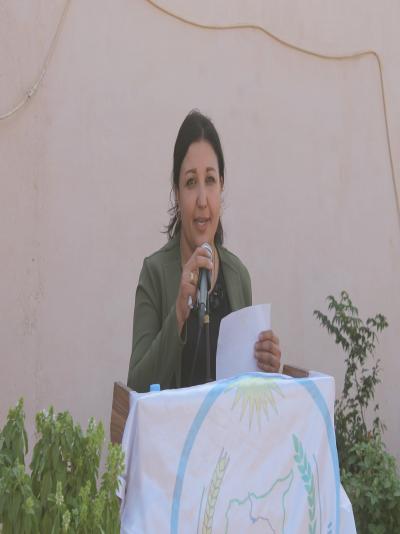 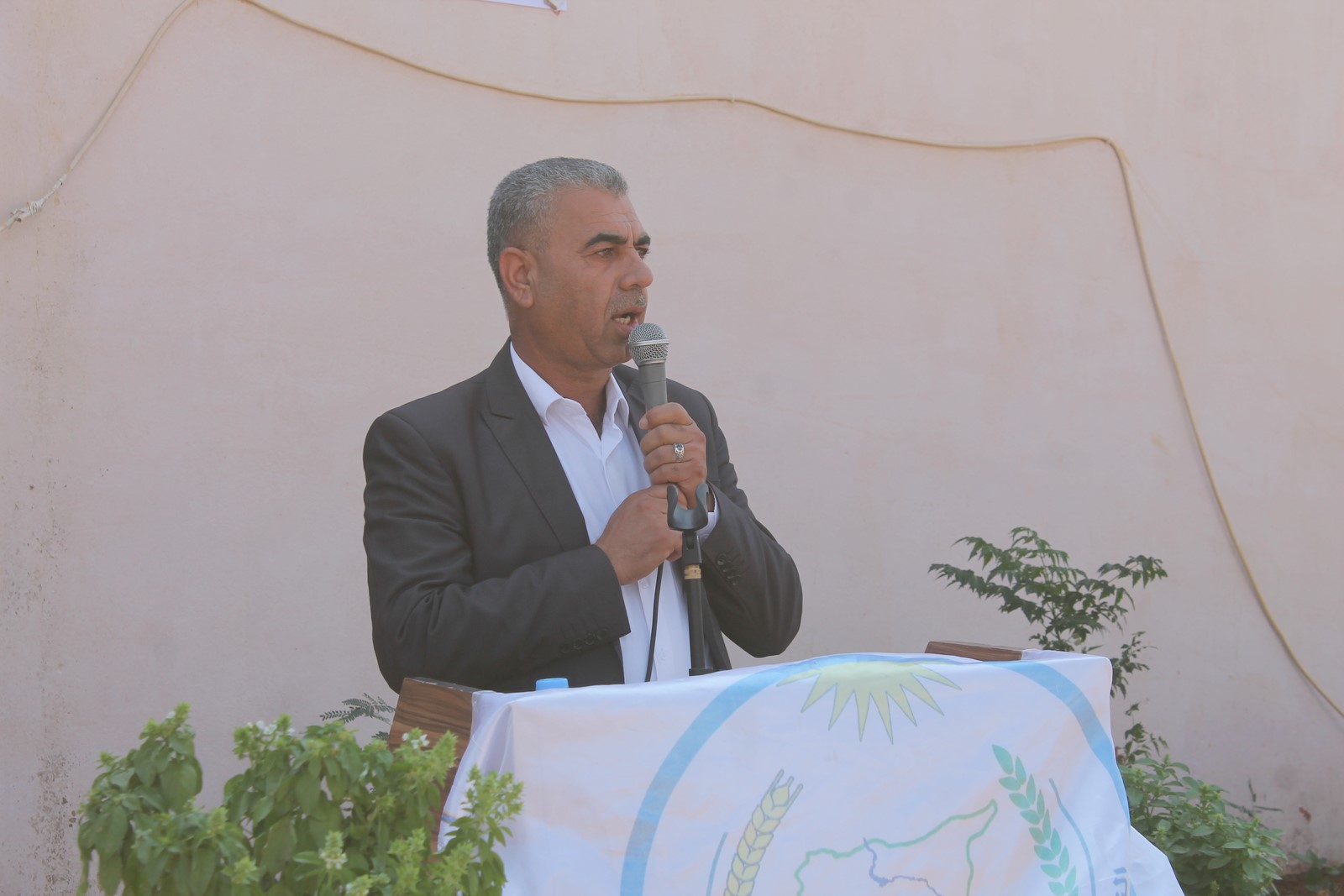 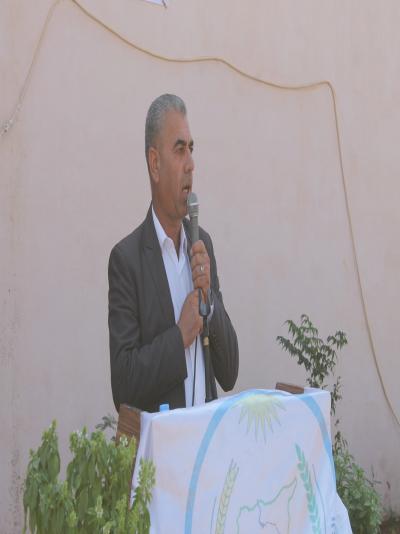 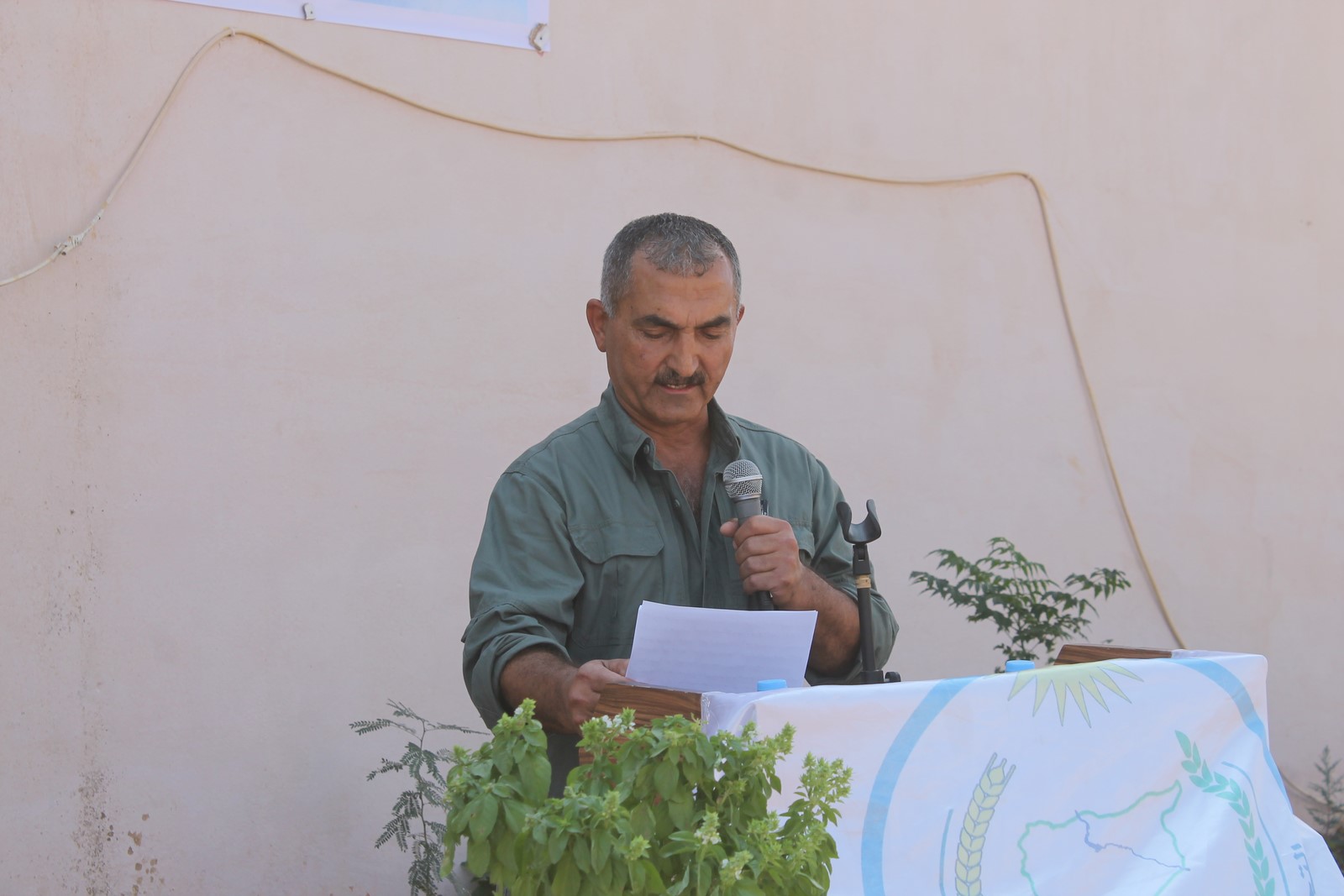 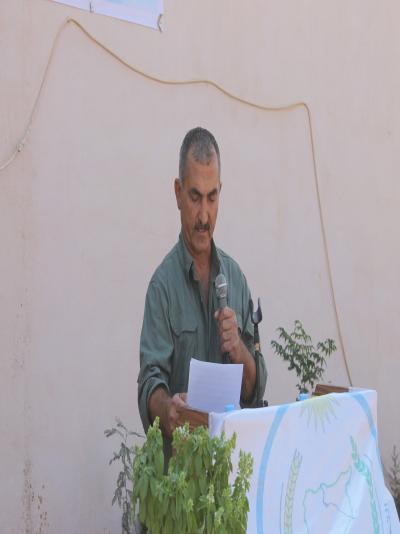 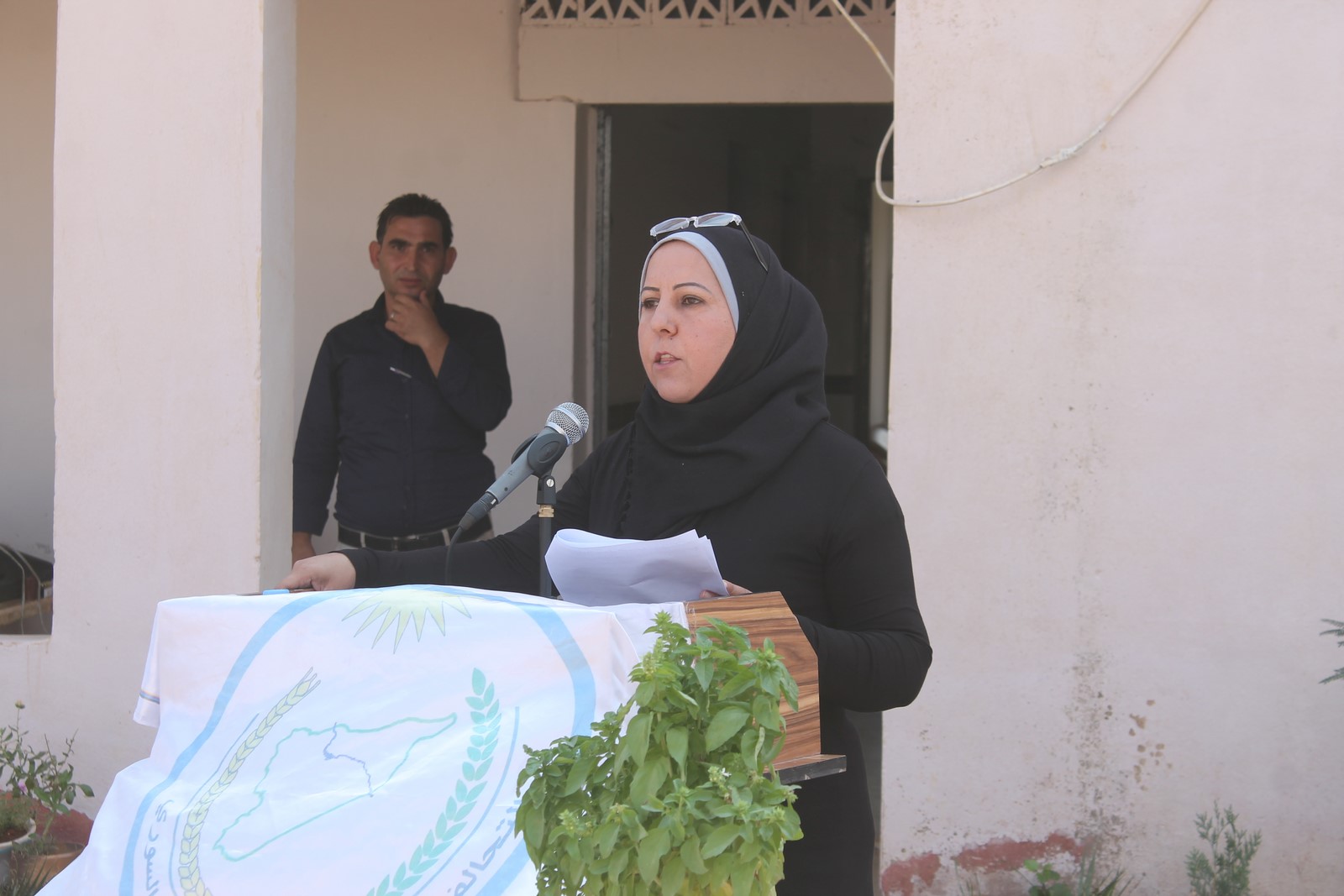 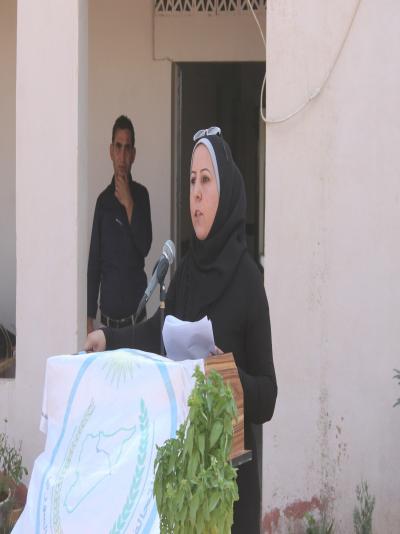 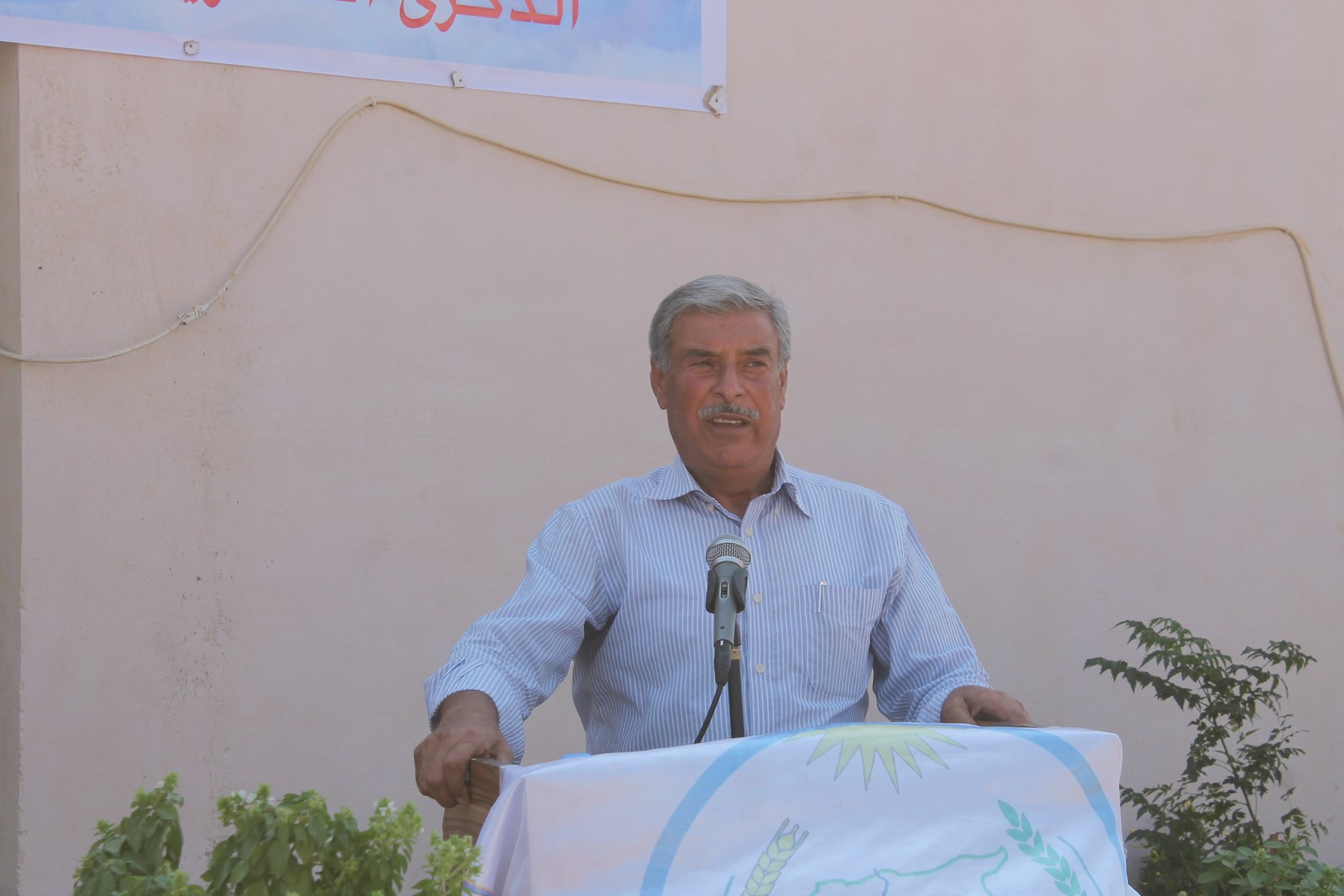 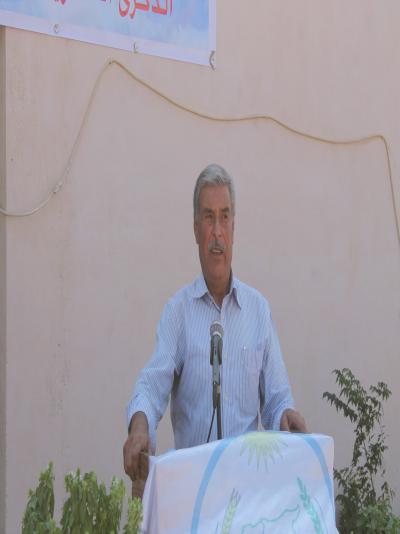 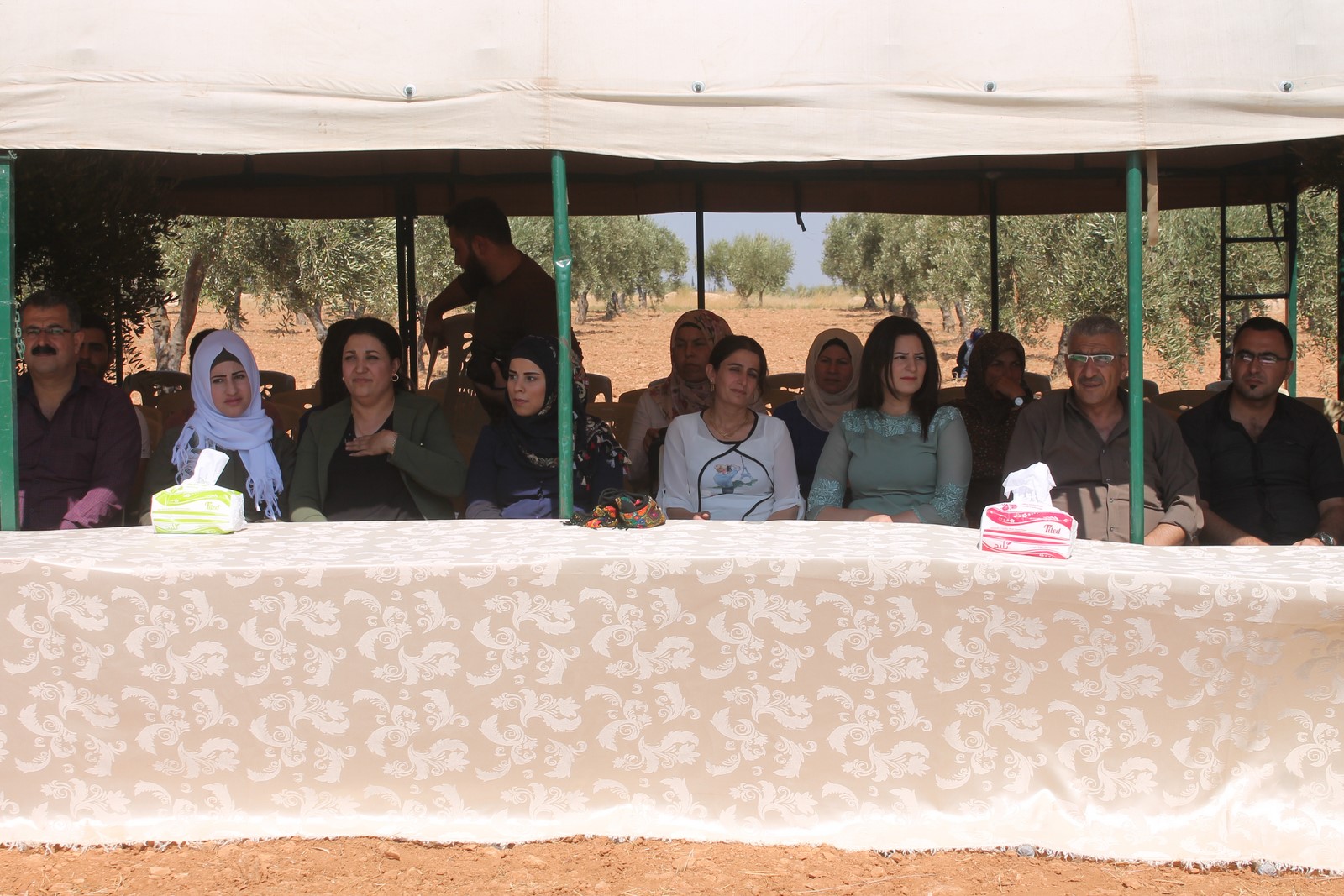 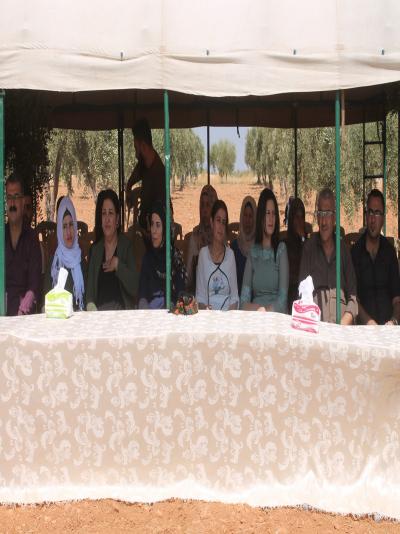 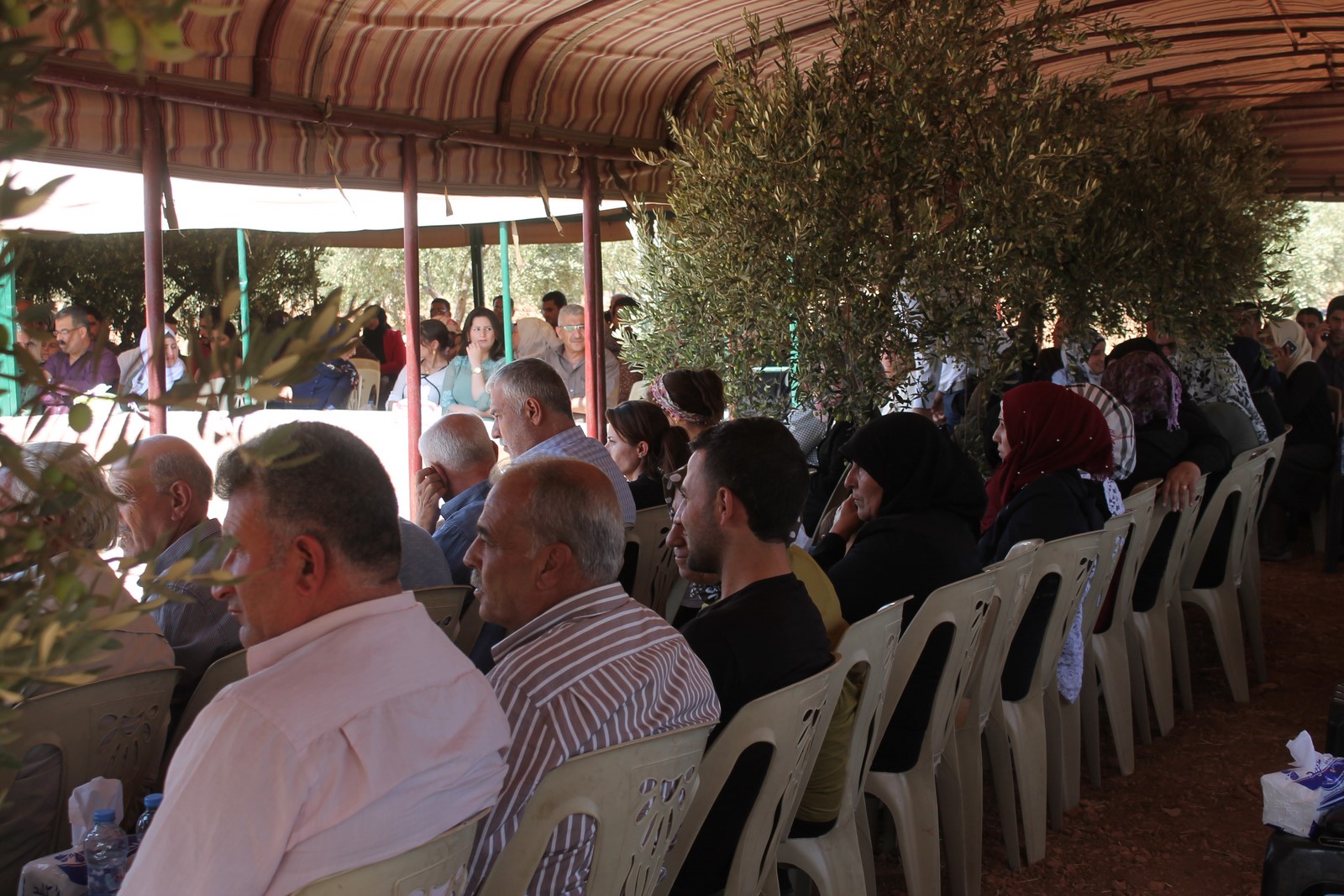 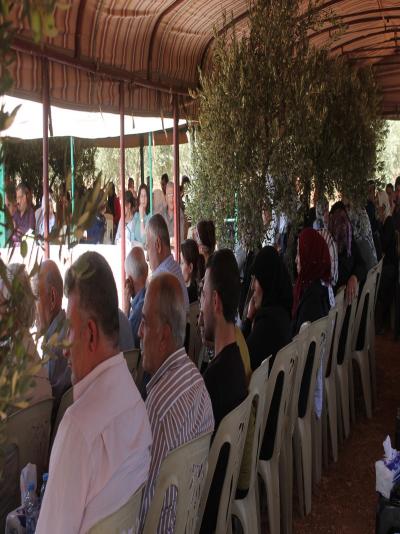 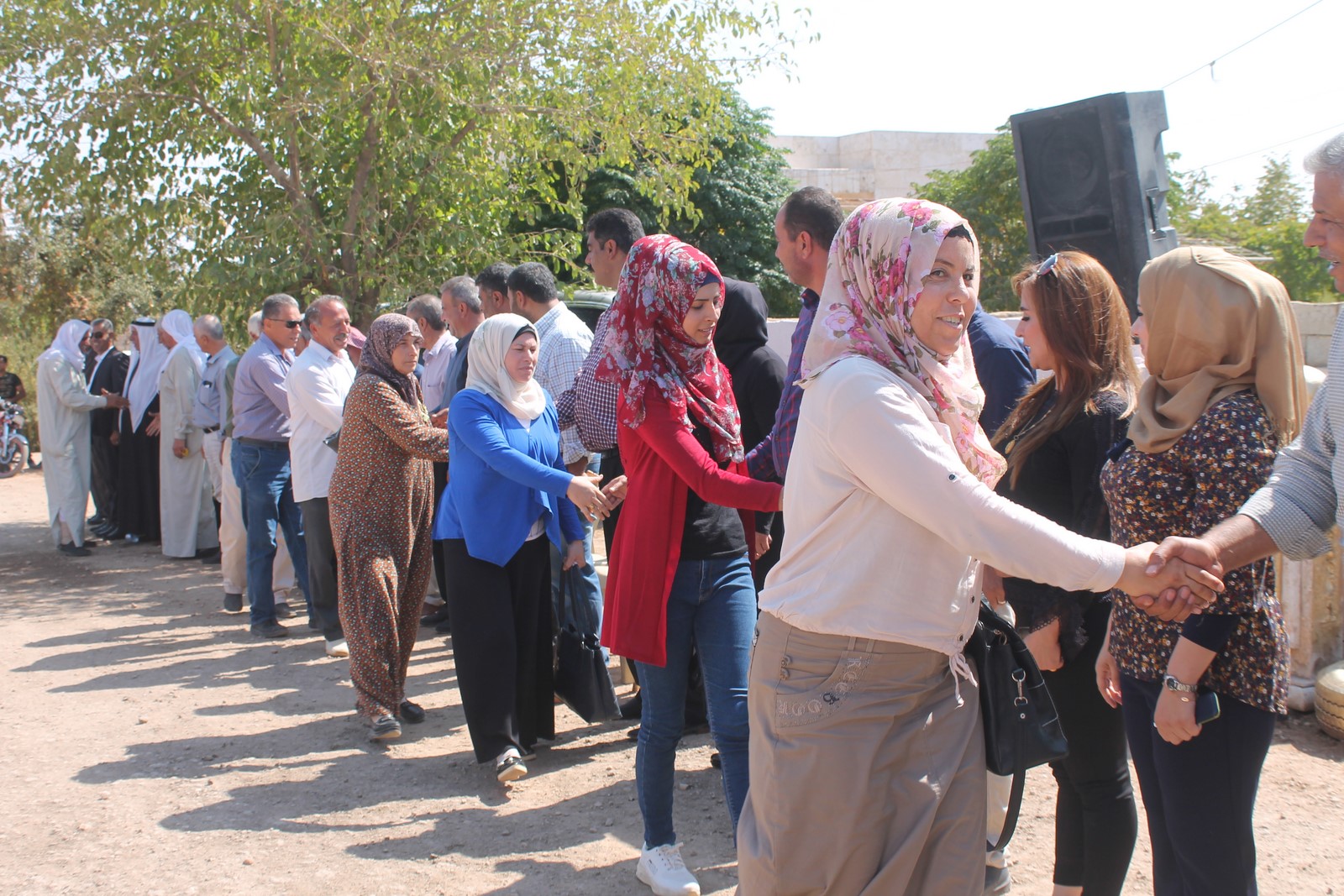 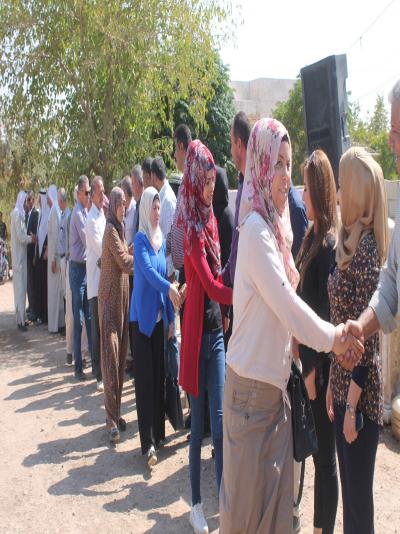