NEWS 29 Jun 2020, Mon - 04:36 2020-06-29T04:36:00 Al-Shahba – Mizgin Hamo
After the Caesar Act came into effect, and the Syrian government continued to impose a blockade on al-Shahba district, and closed the crossings causing a crisis in Al-Shahba.
The Syrian government was imposing exorbitant sums of money on the passage of food, medical, and fuel to the canton, which houses tens of thousands of forcibly displaced due to the Turkish occupation. On June 2, the Syrian government prevented food and fuel from entering the area completely.

The fuel crisis led to the suspension of some public and private transportation services. The “transportation  between the districts and villages within the Al-Shahba district, causing  a great discontent among the people.

While the price of diesel increased to 600 Syrian pounds . Previously it was 250 pounds per liter.

While the drivers increased transportation fares by 100 pounds above the old price.
If the crisis lasts for a longer time, the province will witness  lack of  water and electricity generators and all agricultural and service machinery and bakeries."

In the context, ANHA's correspondent held a meeting with the administrator in the hydrocarbons committee, Abd al-Hanan Sheikho, who spoke, "Al-Shahba has witnessed a fuel crisis for months because of blocking Al-Shahba- Aleppo road by the fourth division of the Syrian army. This is not the first time that it creates a crisis in Al-Shahba district. "

Sheikho pointed out that "the crisis has caused great suffering among the displaced people of Afrin and the people of Al-Shahba canton. Their heavy reliance on diesel in agriculture, as the crisis has led to the suspension of transportation within the district."

"We are trying in various ways to solve the crisis of diesel. There has been discussion with the relevant authorities about this," Sheikho said.

On his part, the driver Abdul Rahman Bashir spoke, "Before the crisis of diesel, the price of a liter was 250 SP. Today, it is 600 SP, and it will not be available in large quantities, so we had to raise the fare. " 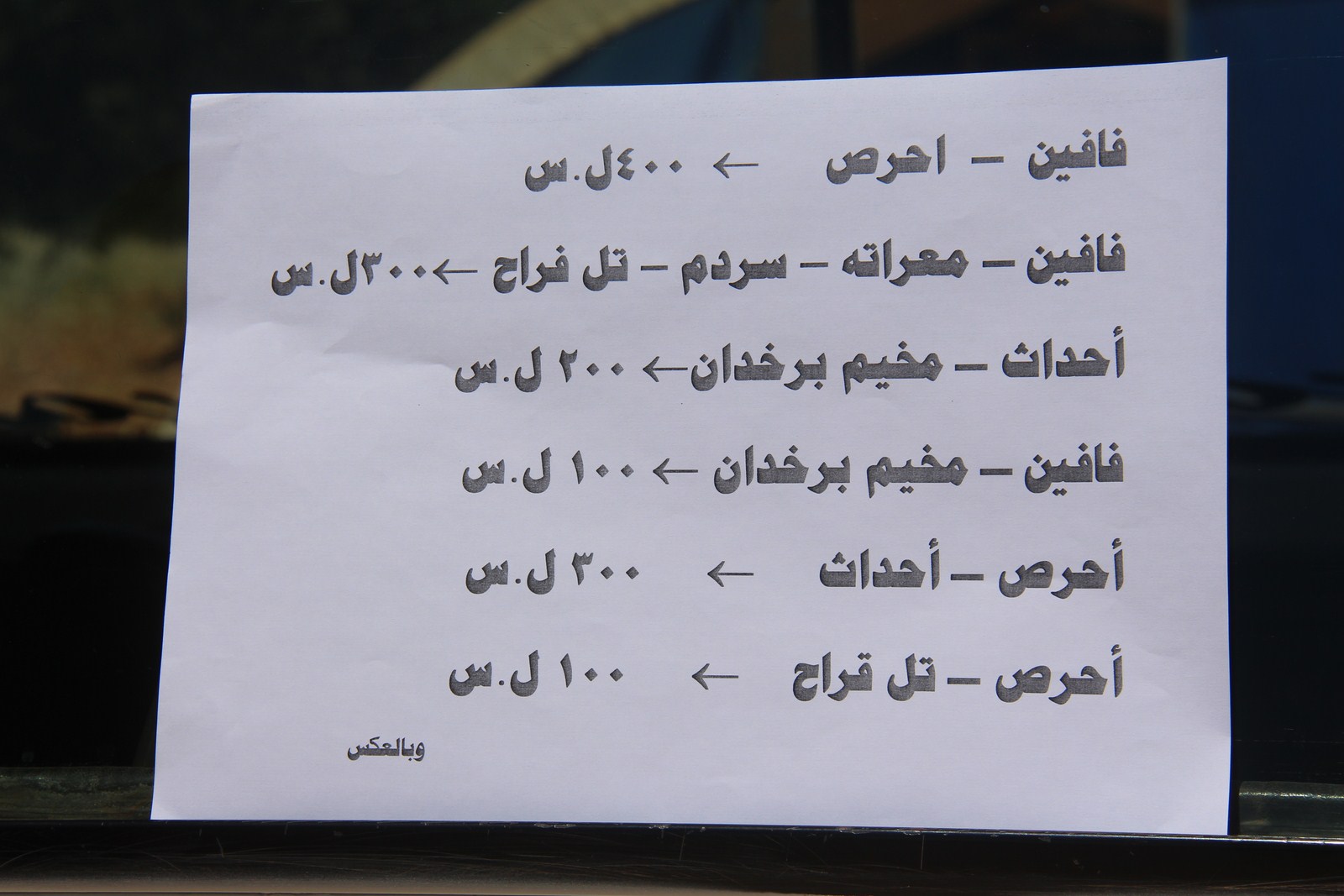 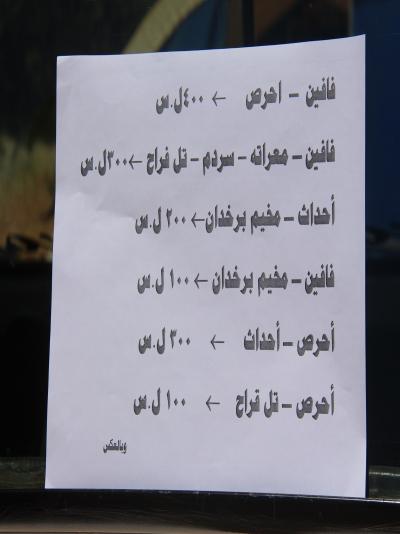 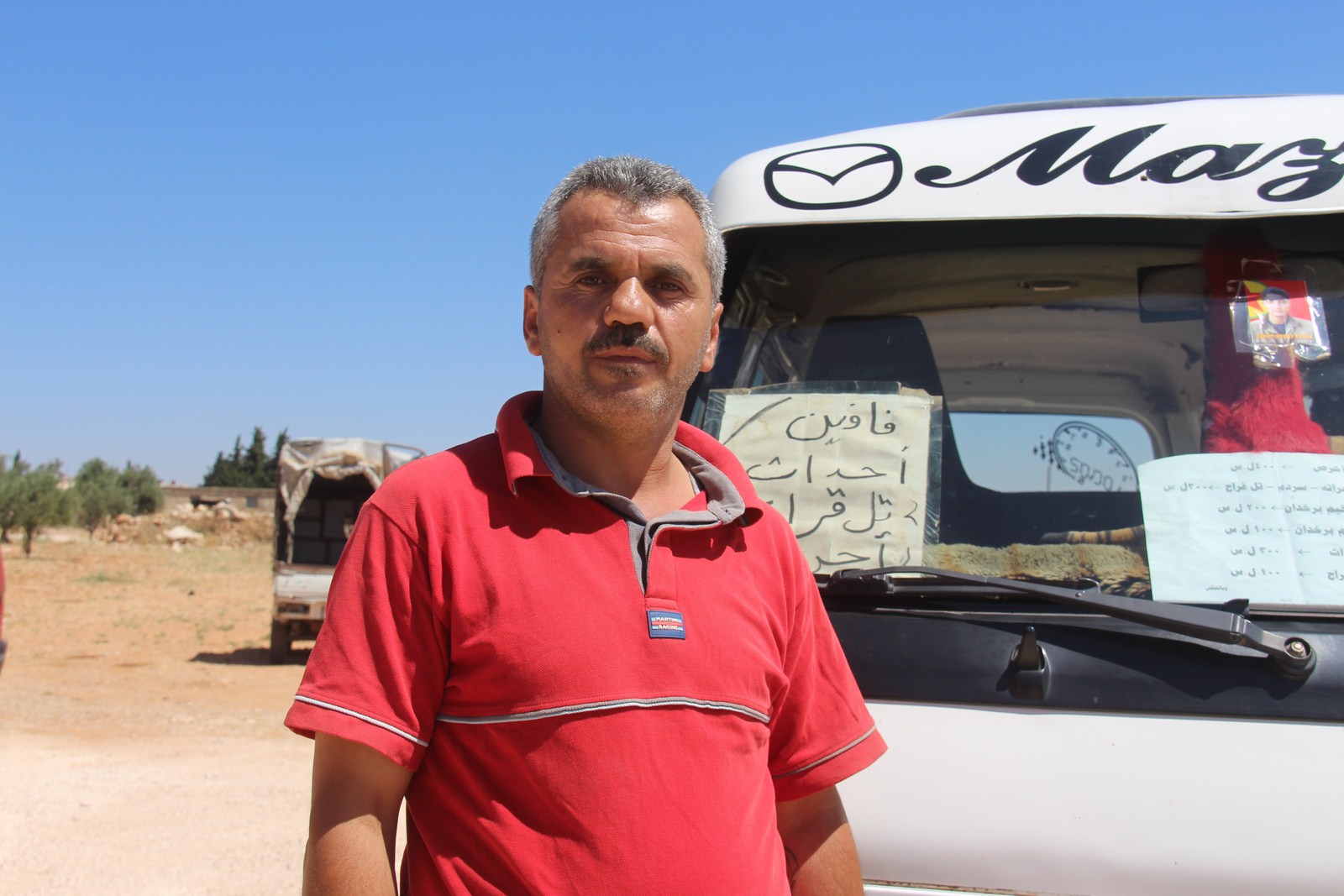 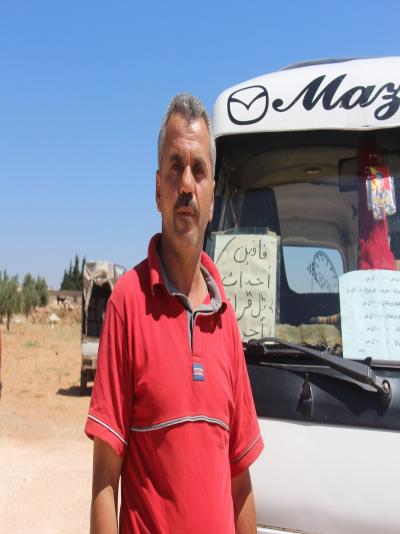 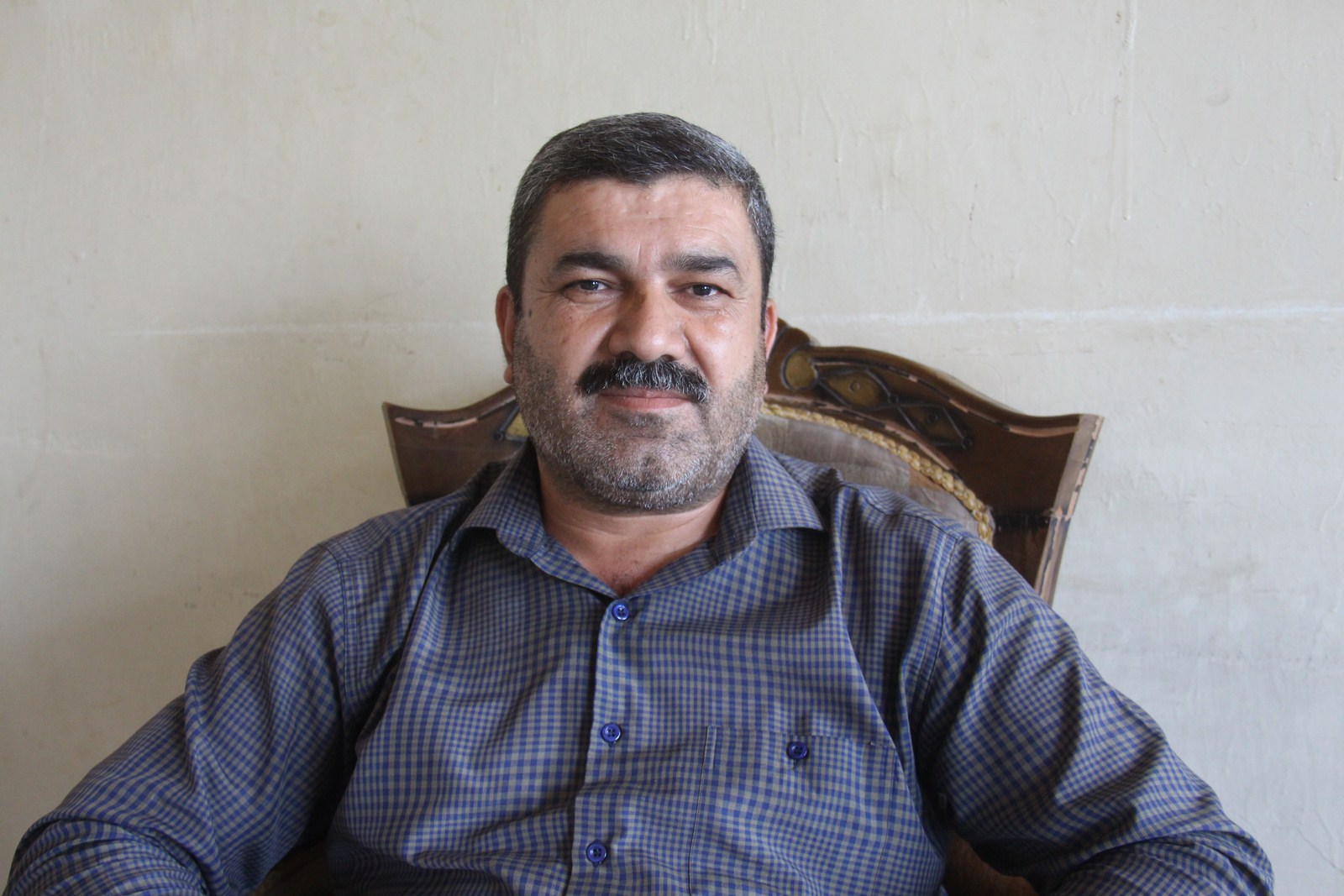 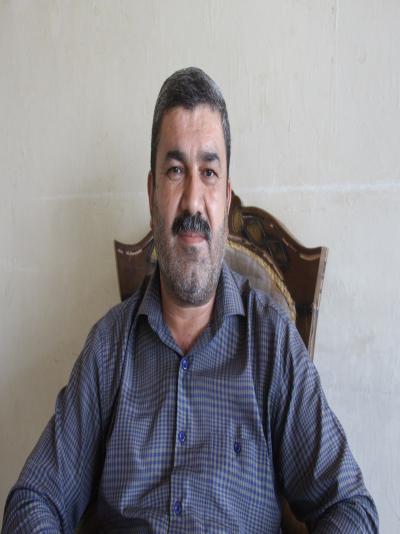 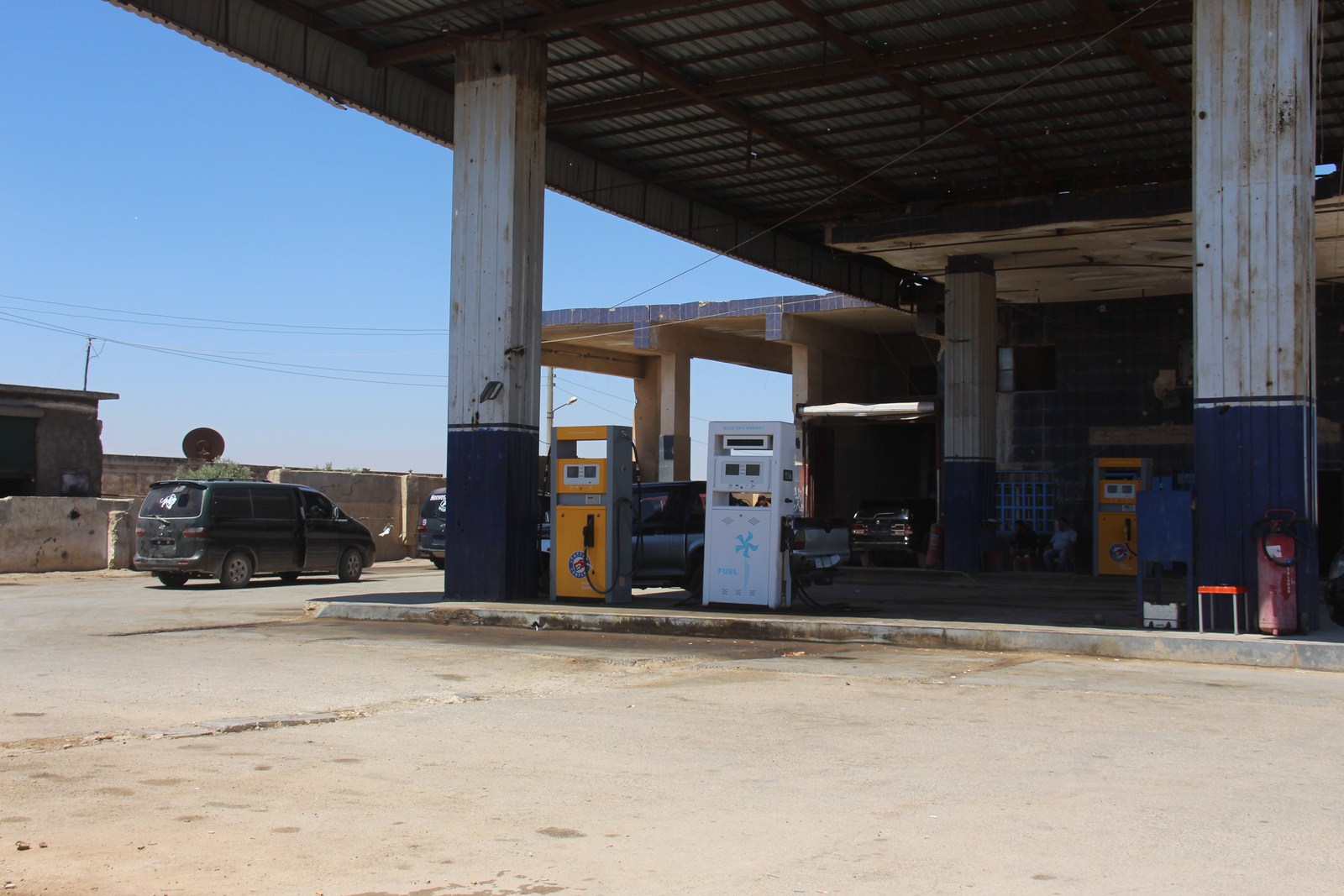 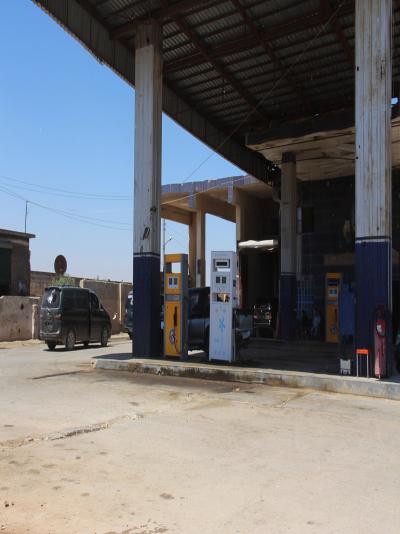 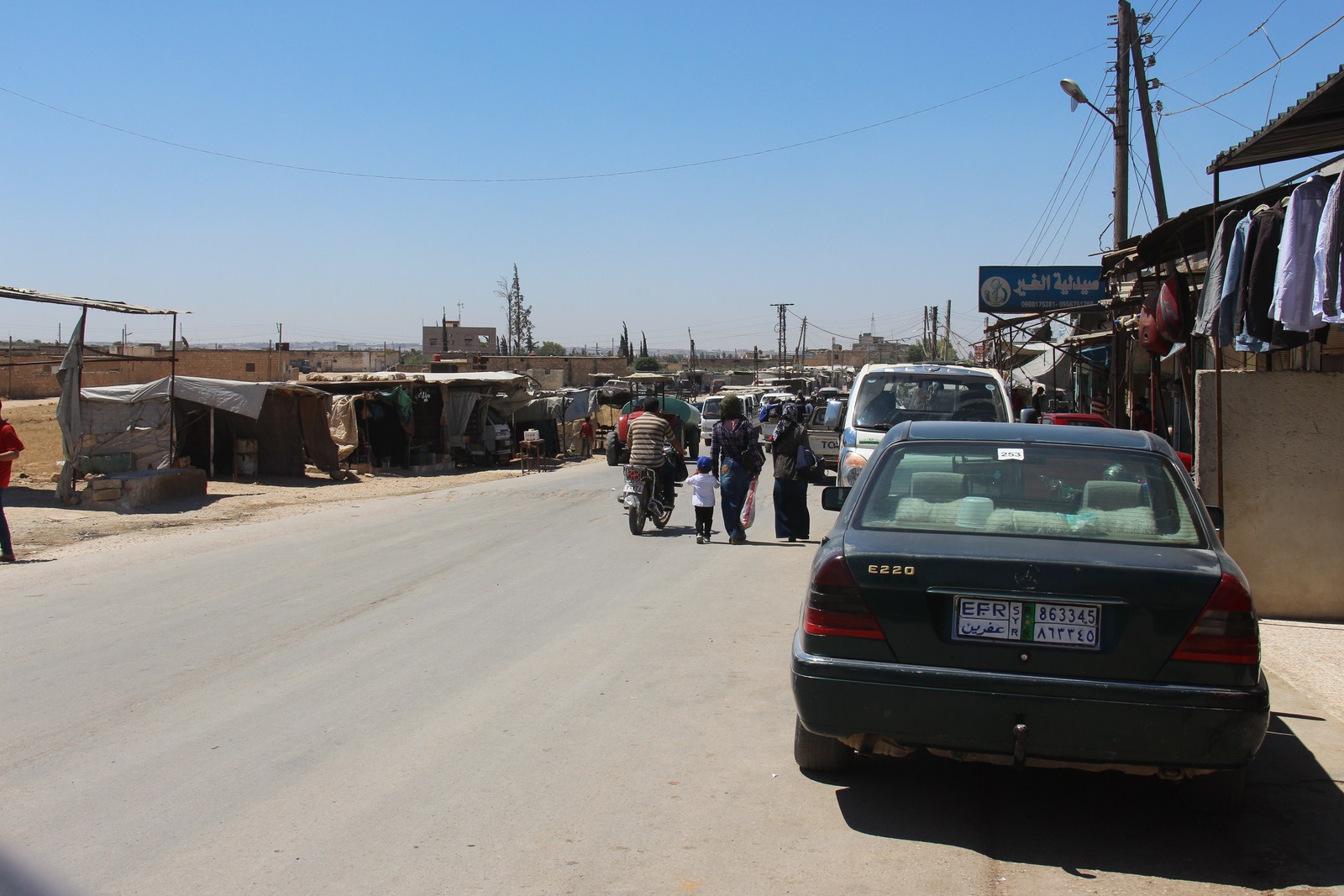 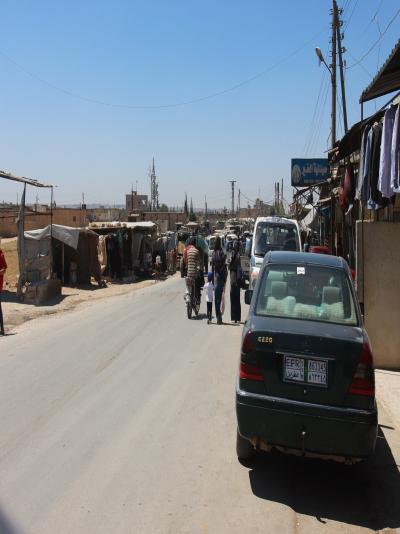 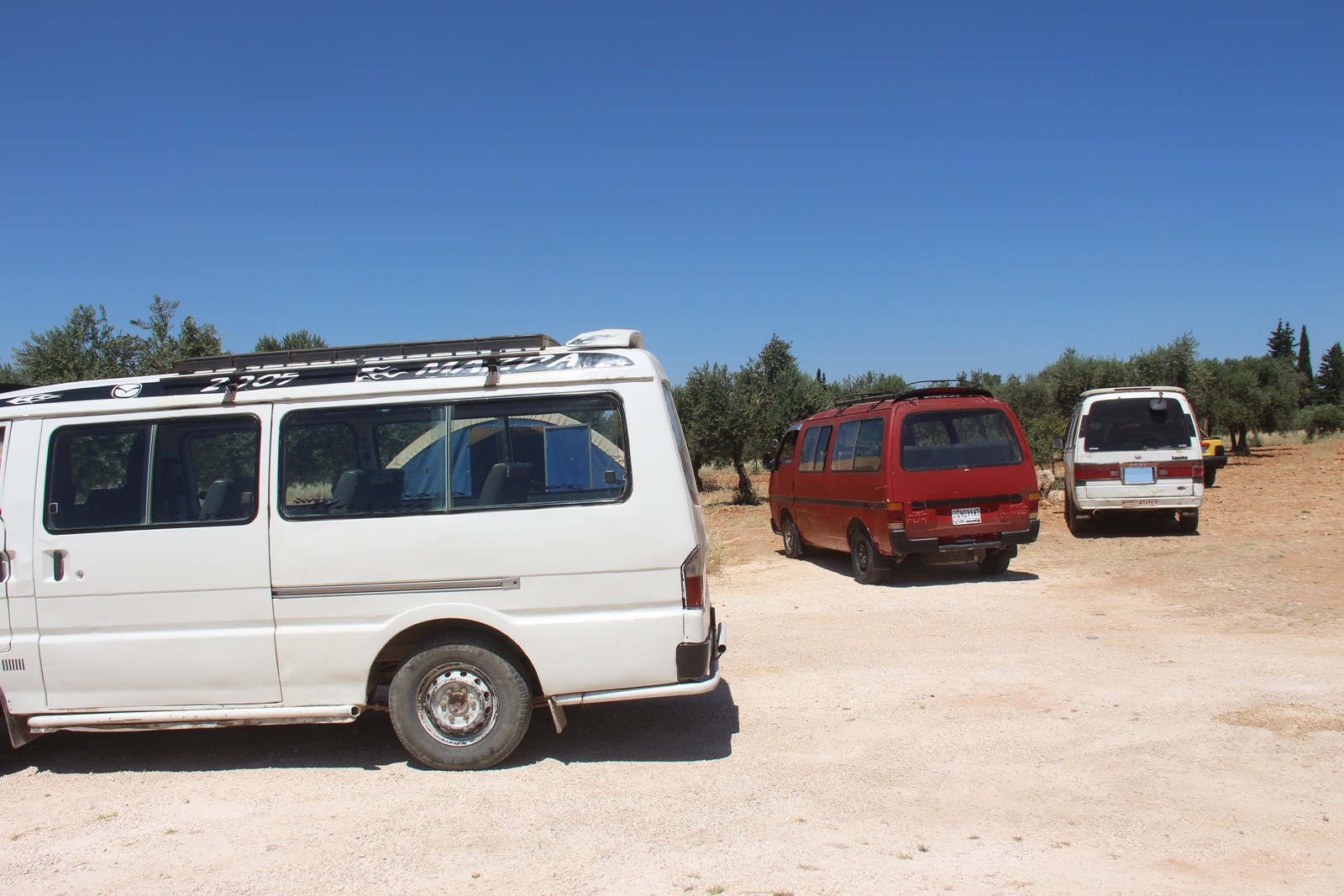 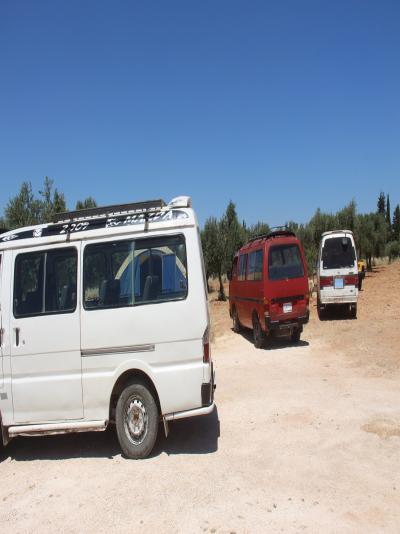 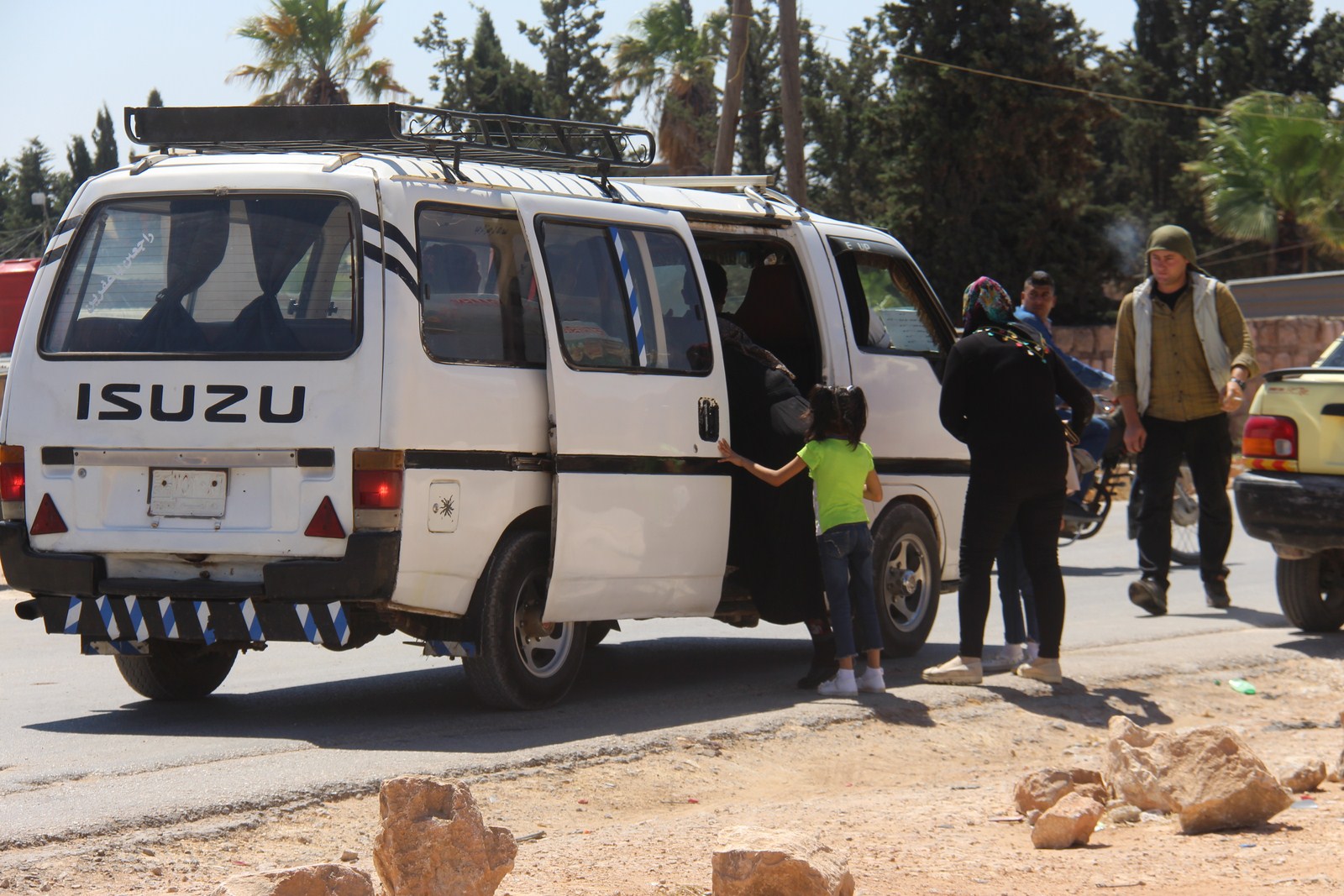 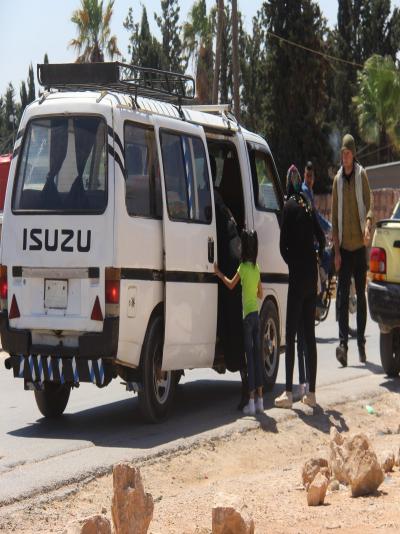