When the delegation arrived in the city of Qamishlo, the head of the Foreign Relations Department in North and East Syria, Abdul Karim Omar, and the official spokesman of the relations department Kamal Akef received them.

The head of the delegation and the Swedish envoy to the Syrian file, Brower Yeniouz, told the media that the reason for their visit to northern and eastern Syria is to meet with officials in the administration and discuss the situation in the region after liberation from Daesh mercenaries by the Syrian Democratic Forces.

Brower said that they are part of the international alliance against Daesh and it is important to visit the regions of northern and eastern Syria to see the status of their partners, stressing that they will continue to provide the necessary support to their partners.

The Swedish envoy to the Syrian file thanked the Autonomous Administration and the Syrian Democratic Forces for their efforts to eliminate Daesh mercenaries.

The meeting in the Foreign Relations Department of the city of Qamishlo is closed to the media.

It is worth mentioning that the visit of the delegation will continue for two consecutive days, during which they will pay visists to political parties and some Autonomous Administration's institutions in northern and eastern Syria. 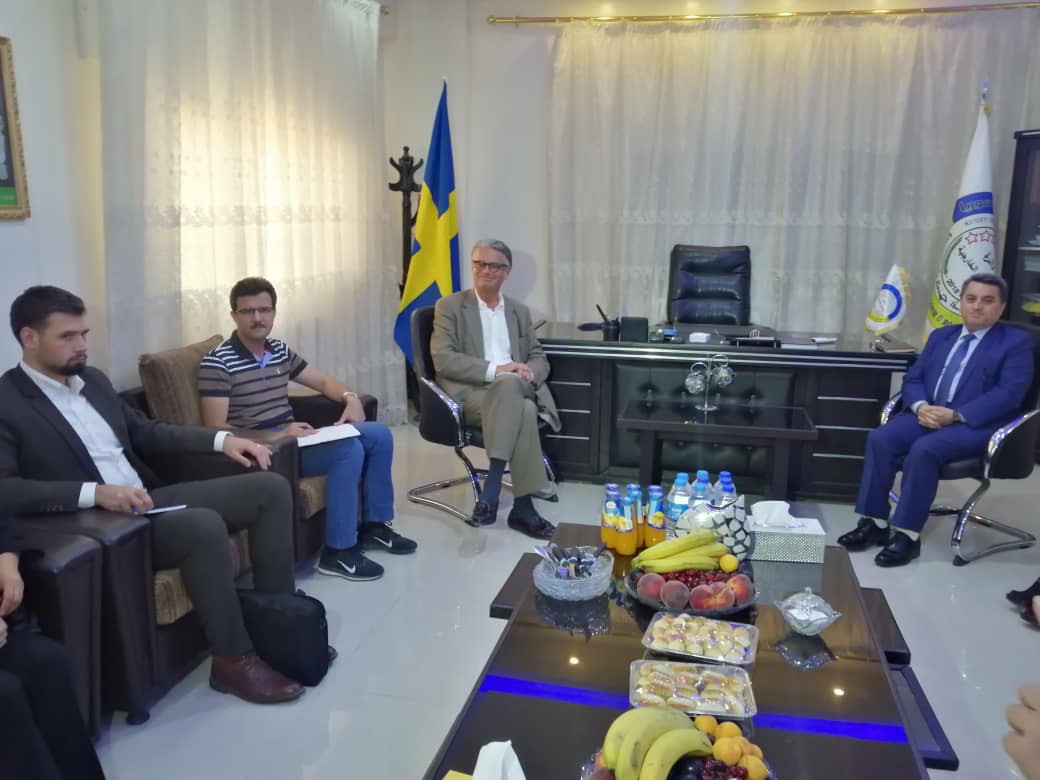 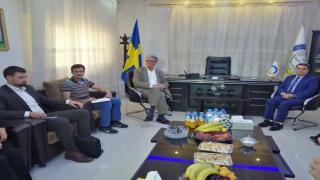 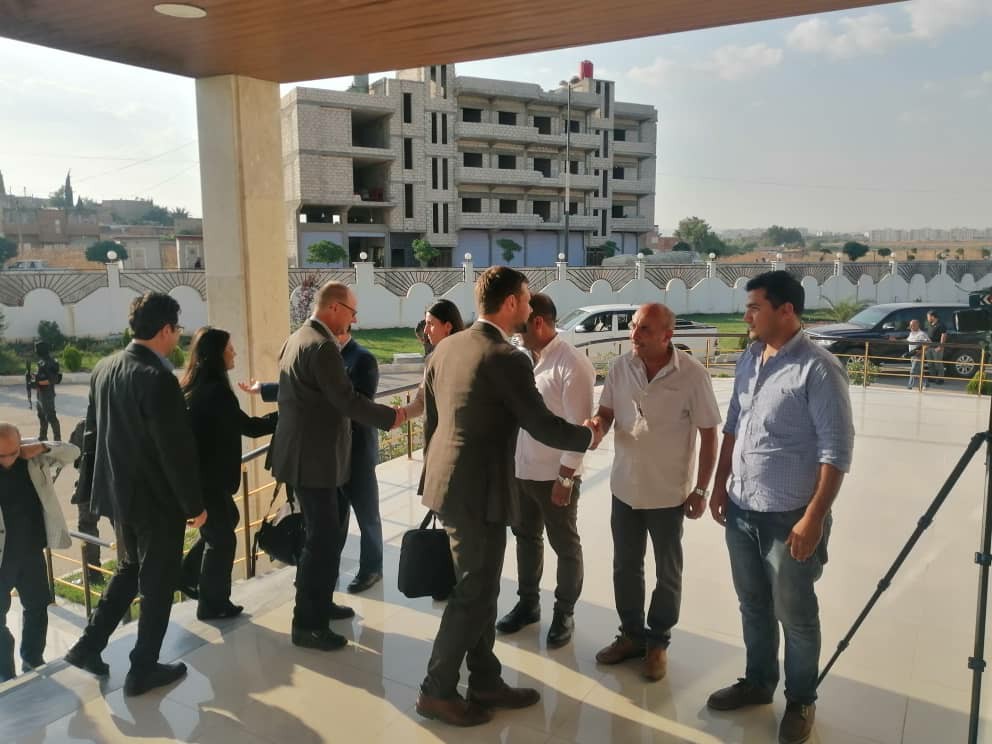 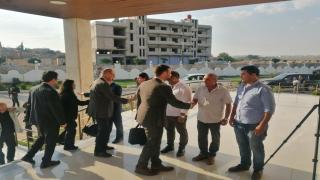 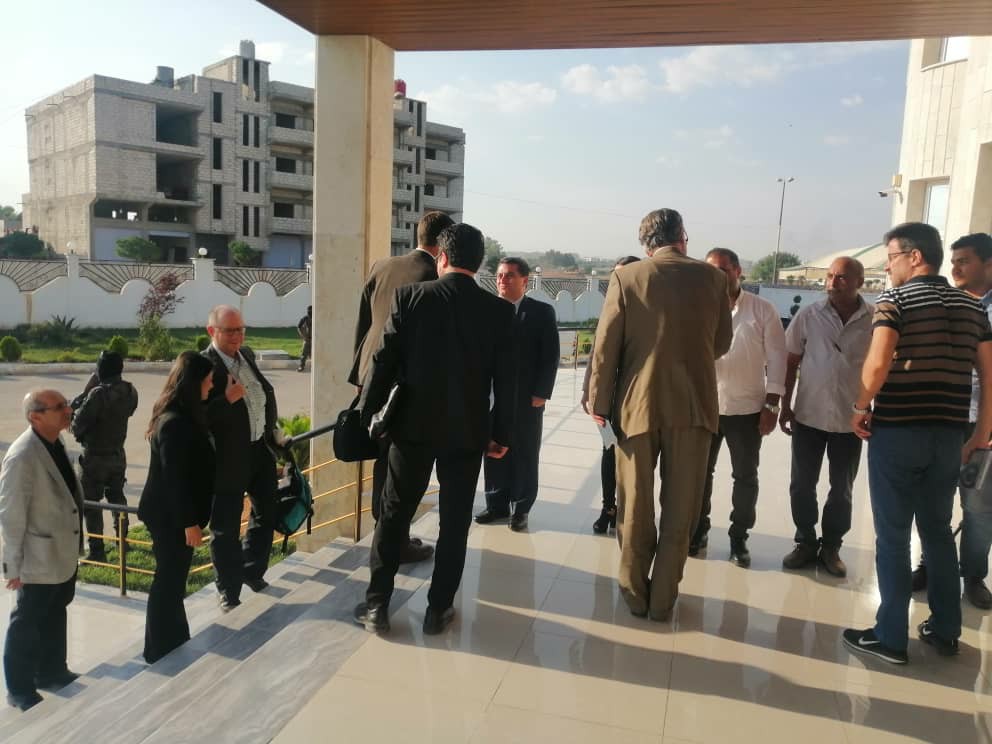 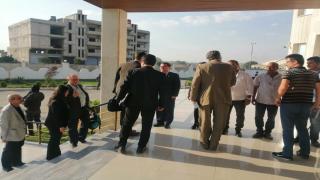 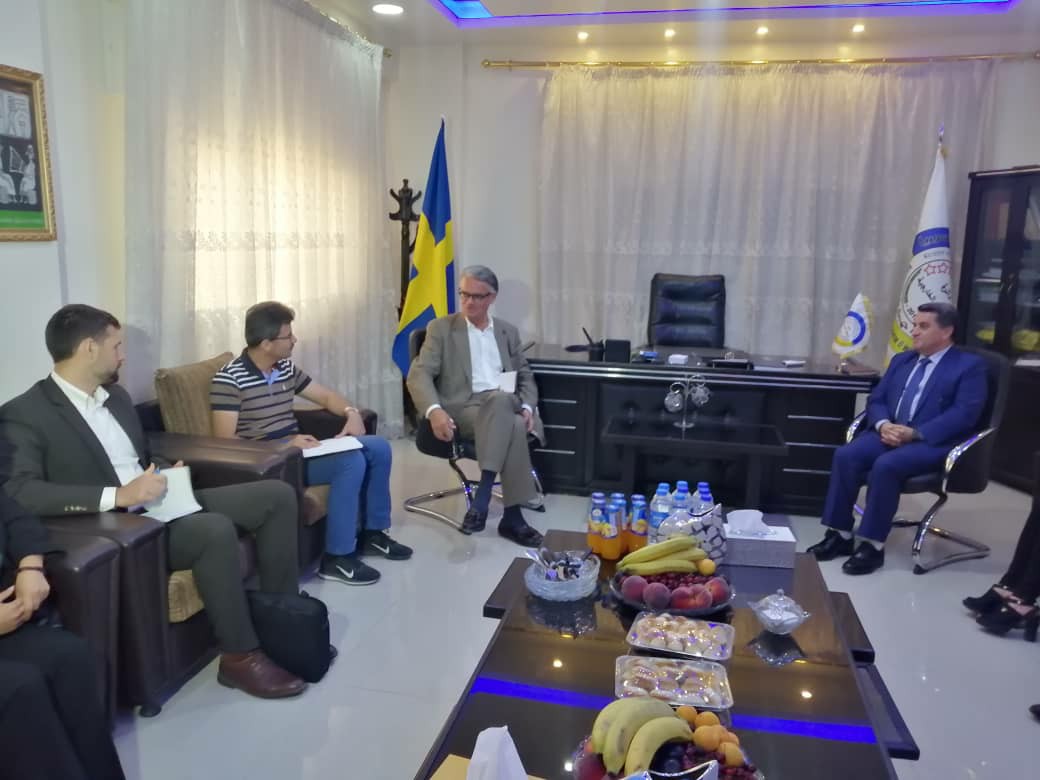 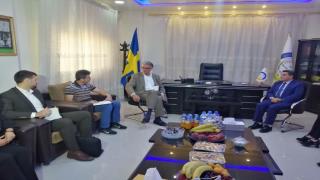 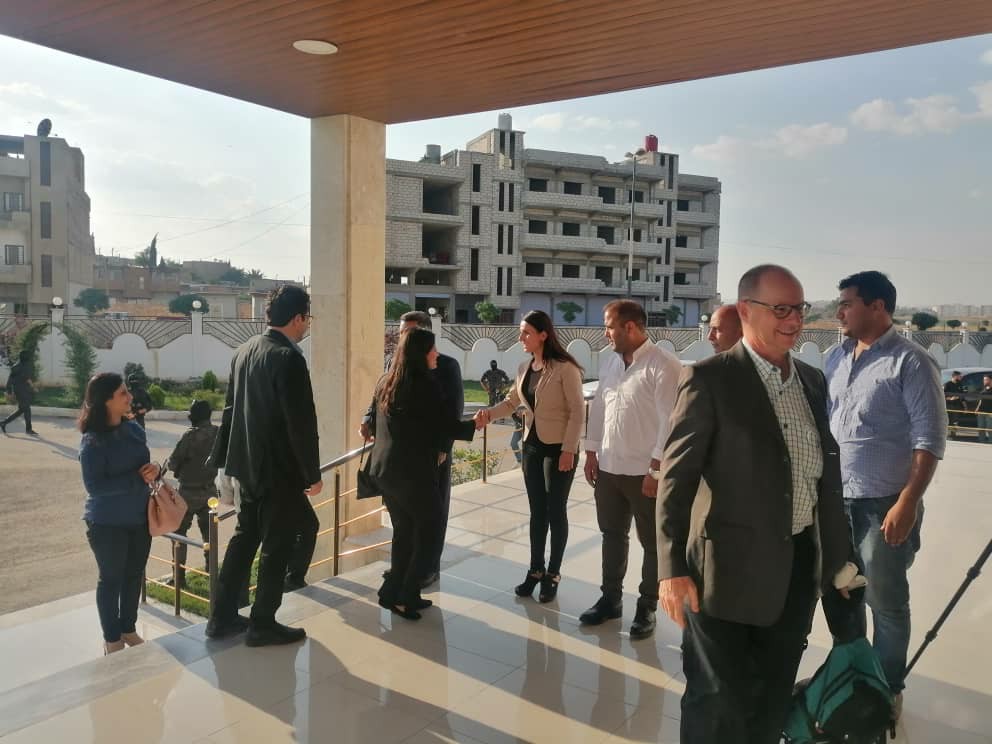 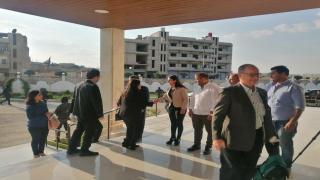 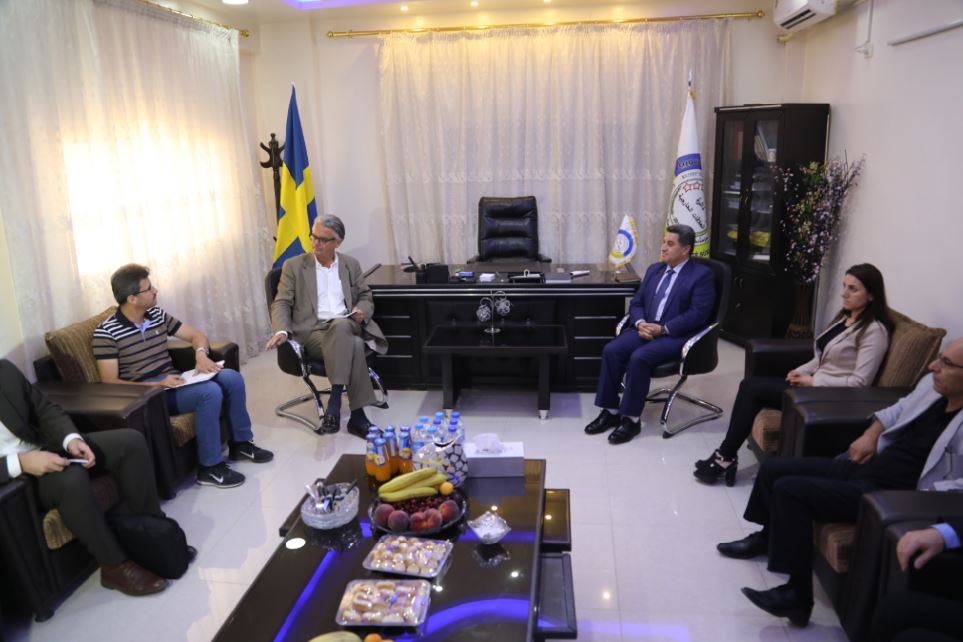 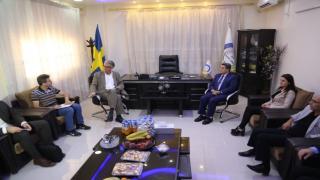 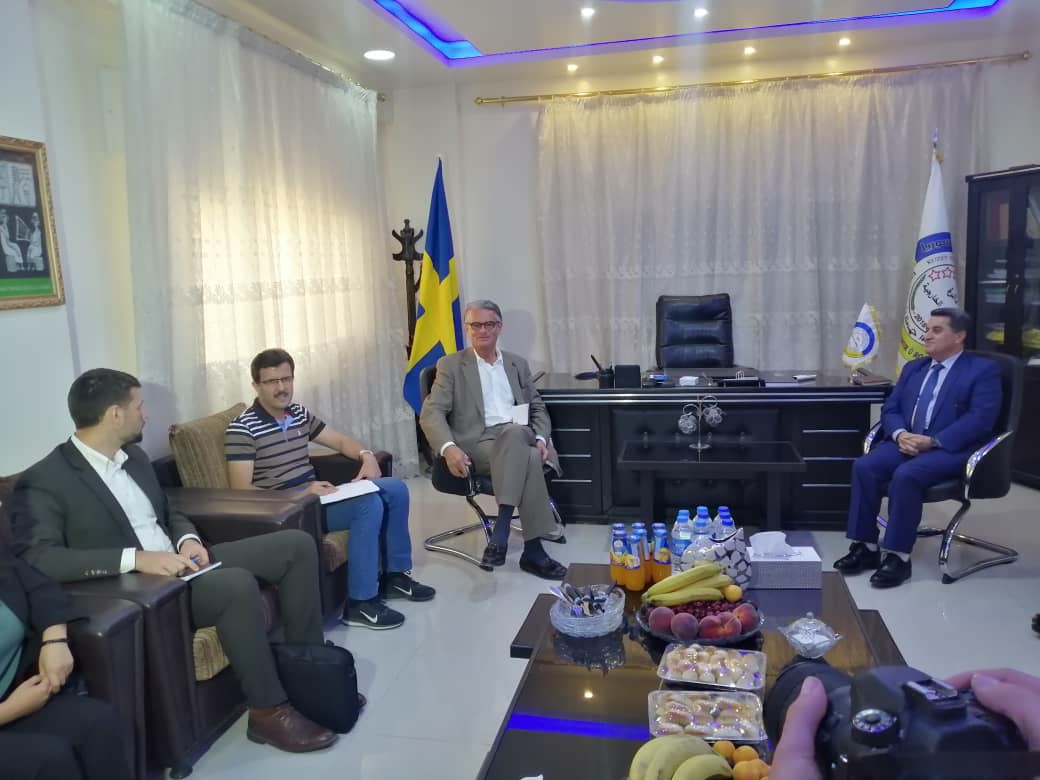 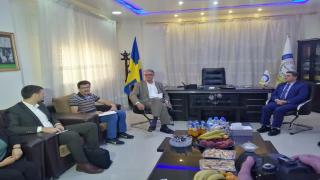