The delegation is scheduled to visit the North and East Syrian Foreign Relations Department in the city of Qamishlo, meet with Kongra Star and political parties in northern and eastern Syria and make an extensive tour of the region. 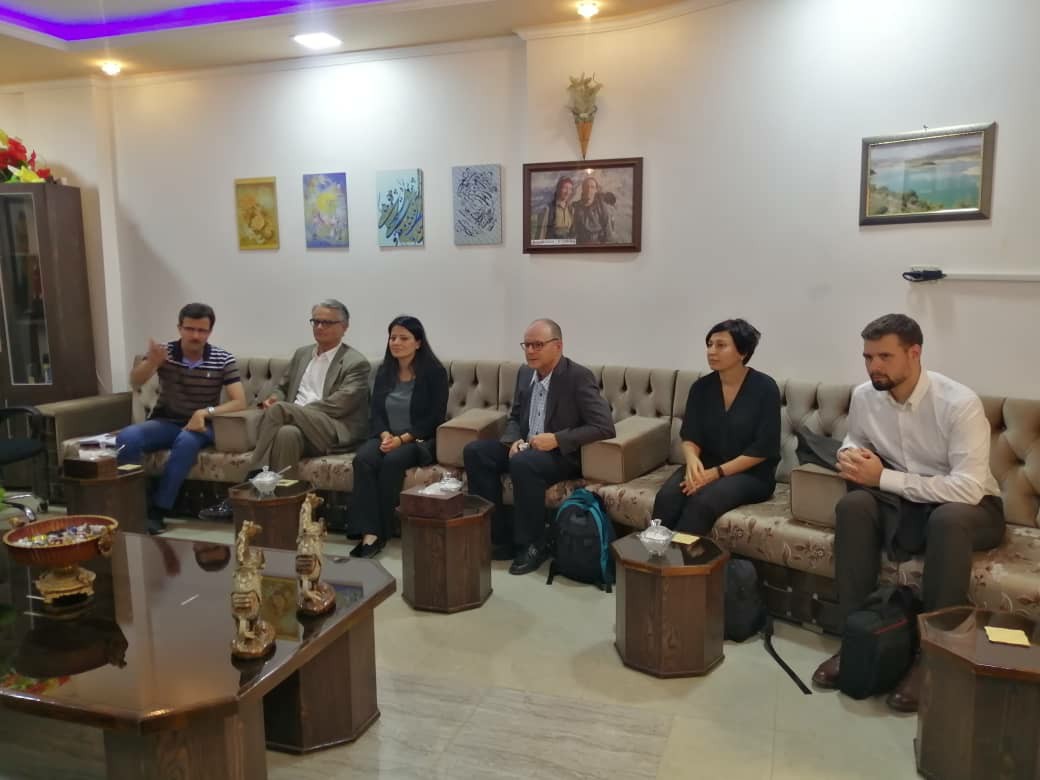 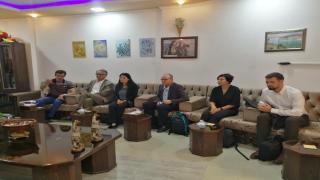 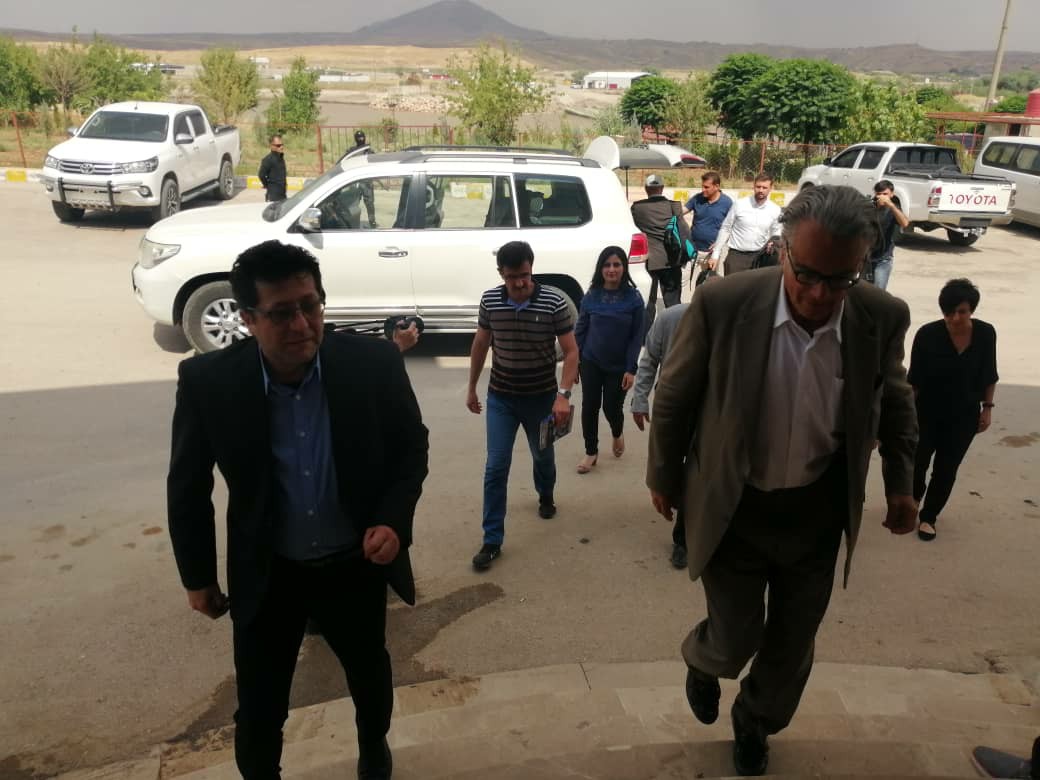 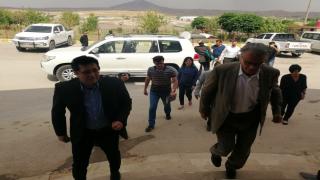 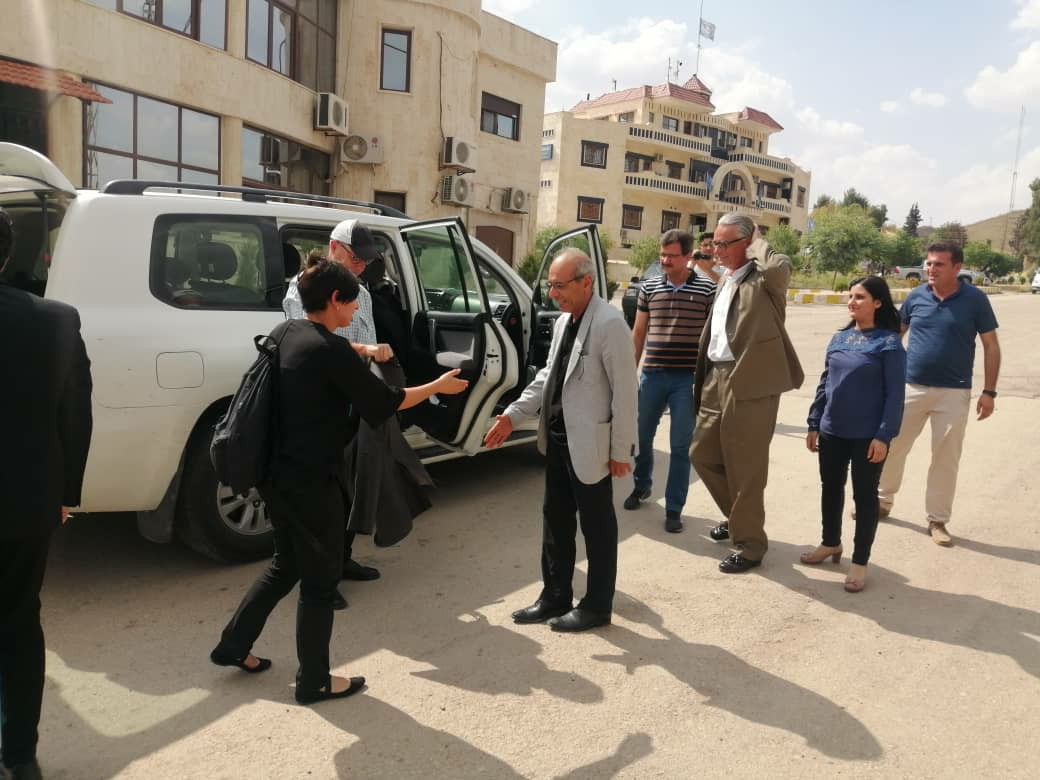 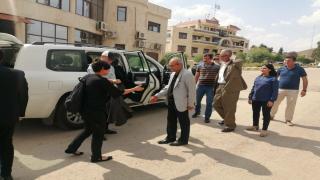