The Culture and Art Committee in Al-Hasakah canton organized a mass rally to support the resistance of Haftanin, in which hundreds of the canton's residents participated.

Members of the Culture and Art Committee wore folk costumes, and carried musical instruments with them, and raised banners reading "Turkish fascism is a threat to global security, so let us stand together against this terrorism."

The participants gathered in front of the Mufti neighborhood bridge, where the march began amid chanting slogans saluting the resistance of Haftanin, and denouncing the Turkish occupation.

Residents gathered in front of the Khabur Center for Culture and Art in the neighborhood, where they observed a minute of silence, followed by the speech of the head of the Military Council in Kobane canton, Ismat Sheikh Hassan.

Hassan said: "This rally is sacred, for the sake of the uprising against the Turkish occupation. We must follow up our activities and all components of the region should stand together in order to liberate our regions and defeat the occupation."

Ismat Sheikh Hassan added, "This land is our land, not the land of the Turkish occupation, and the Kurdish people must rise up for freedom in all parts of Kurdistan."

The administrator of the Culture and Art Committee in Al-Hasakah canton, Muhammad Judi, also gave a speech in which he said that the victory of the Haftanin resistance is a victory for all parts of Kurdistan.

Muhammad Judi added, "We must support the resistance of Haftanin and all parts of Kurdistan to reach a free Kurdistan."

The rally ended with holding dancing circles and chanting slogans condemning the occupation. 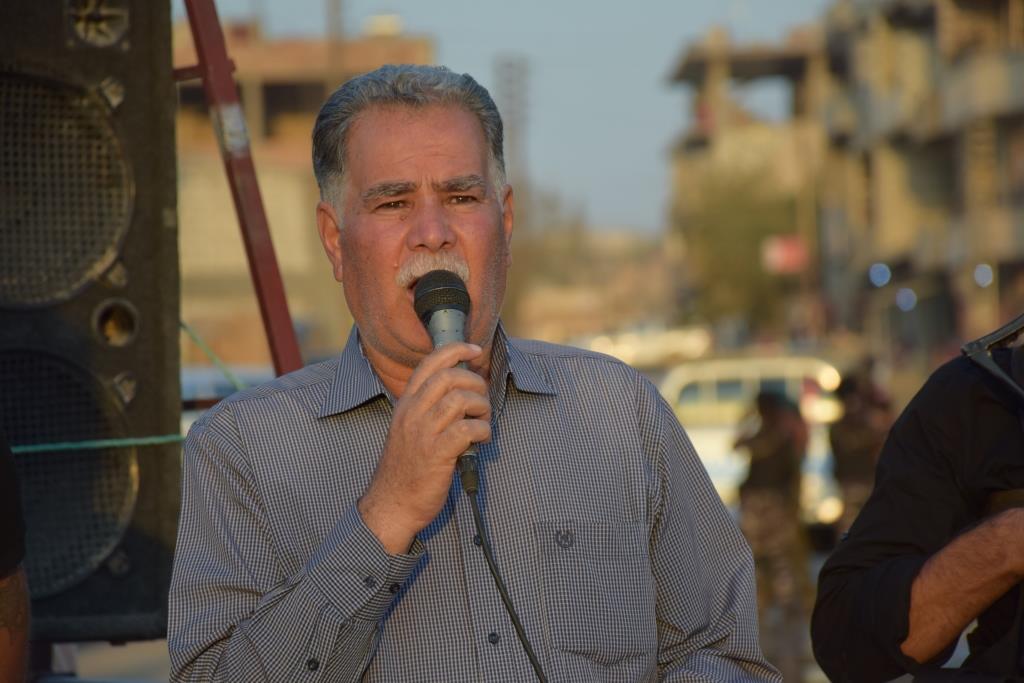 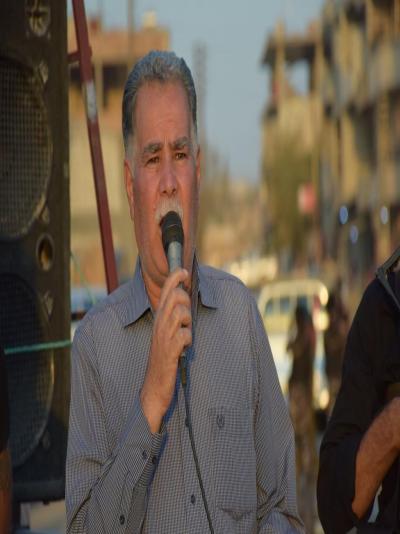 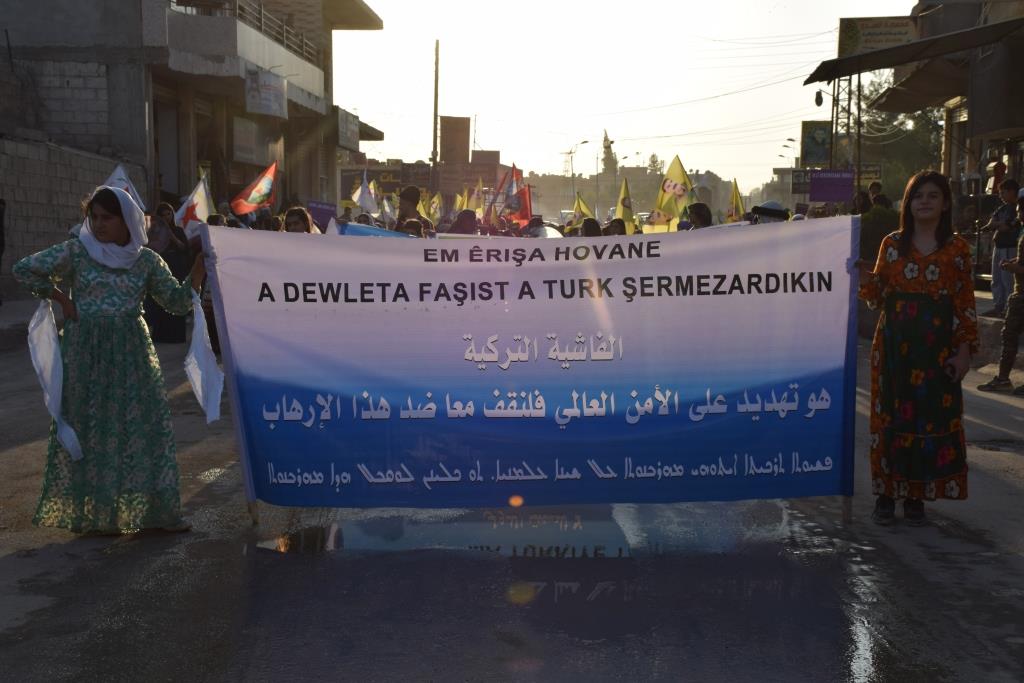 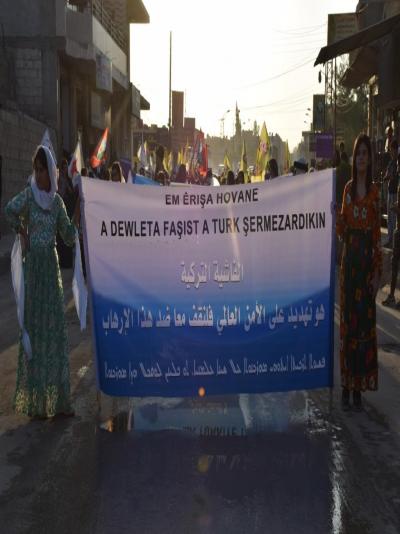 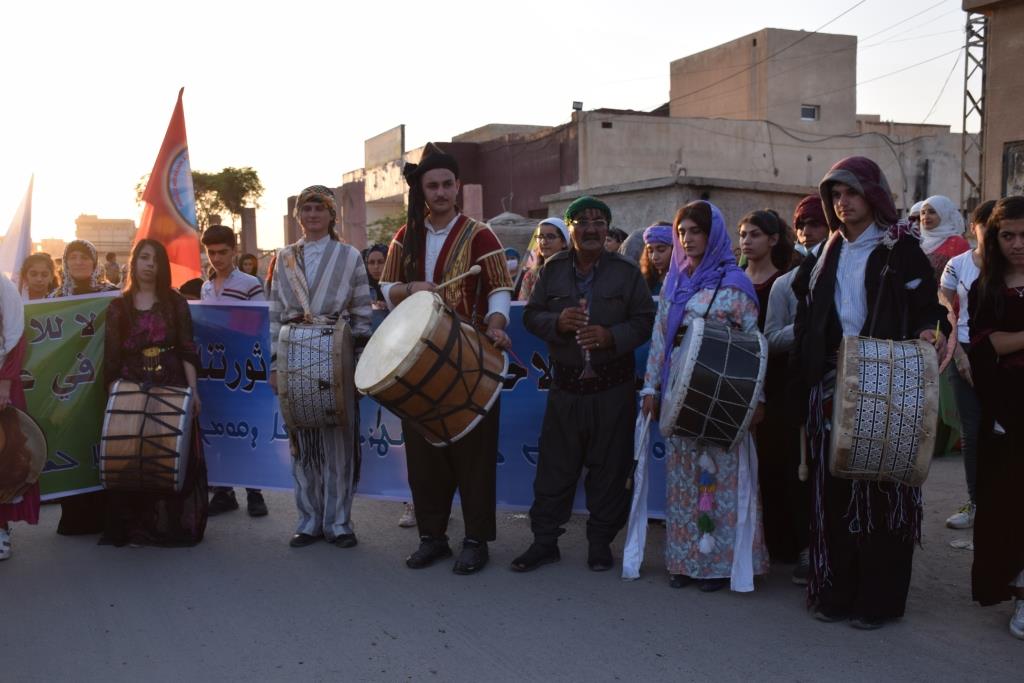 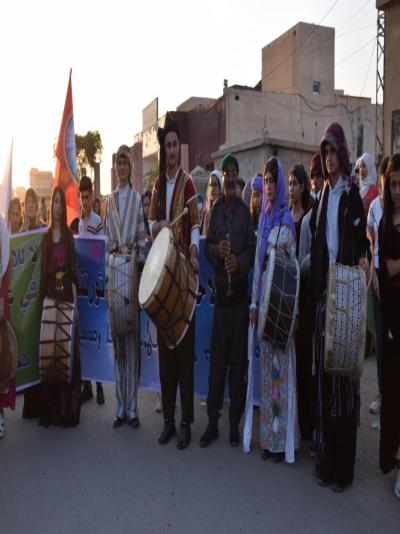 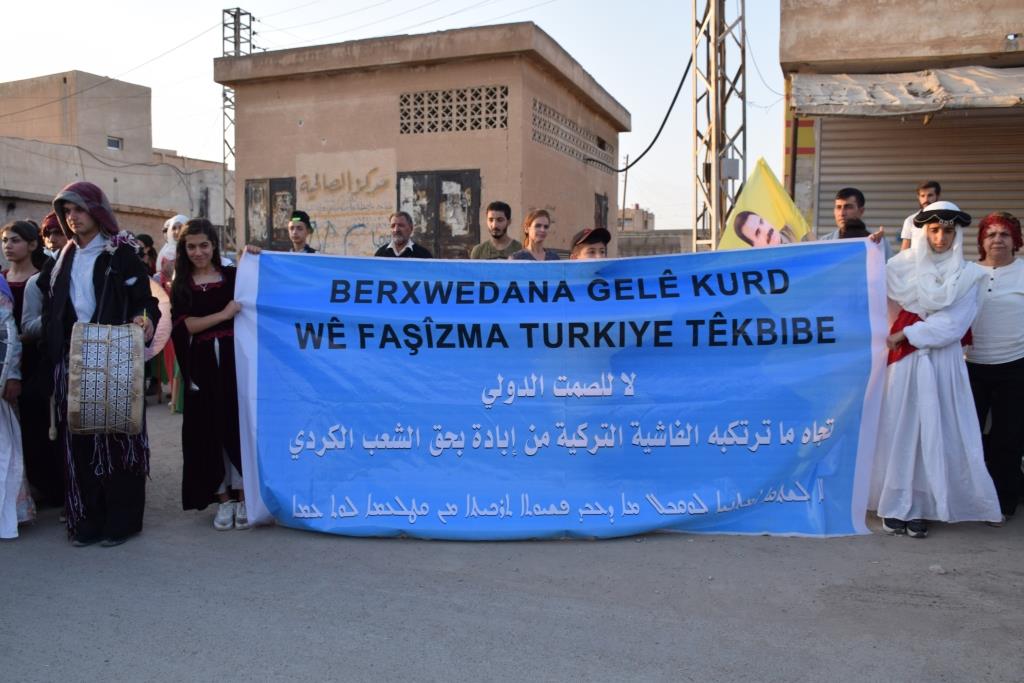 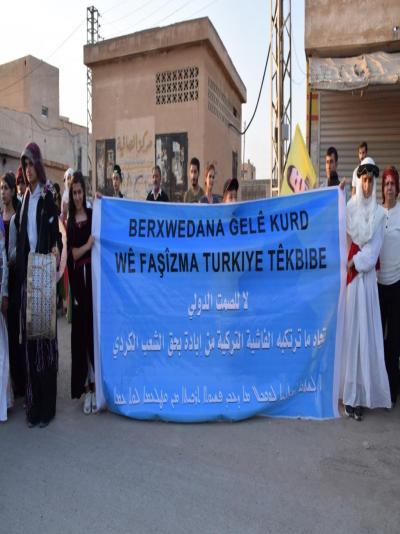 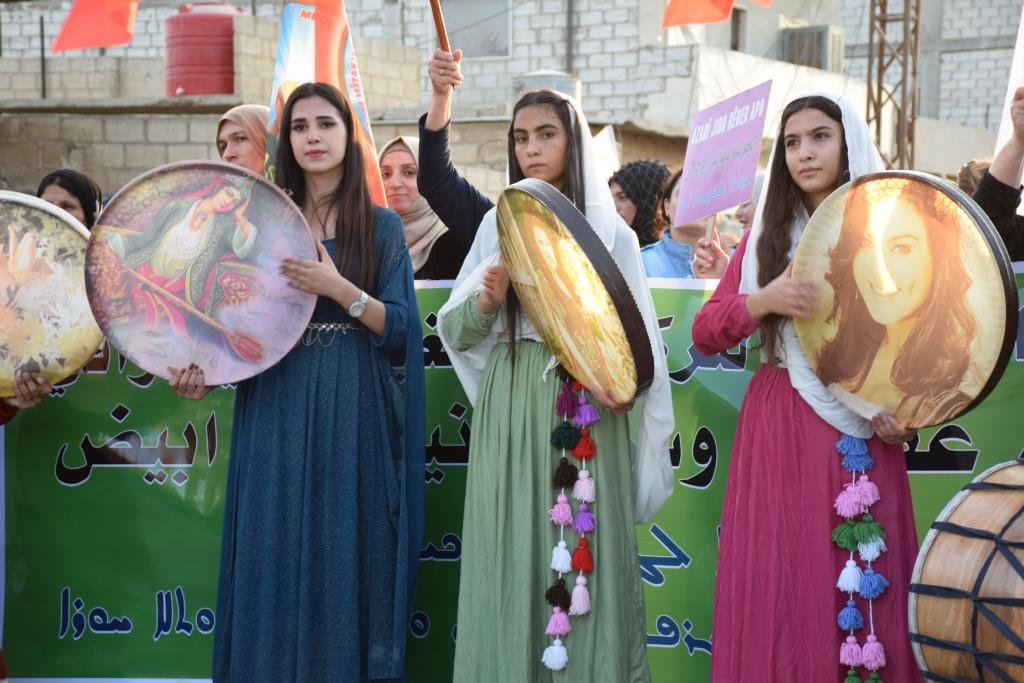 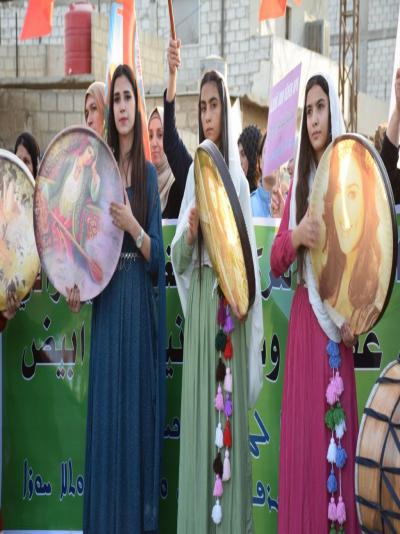 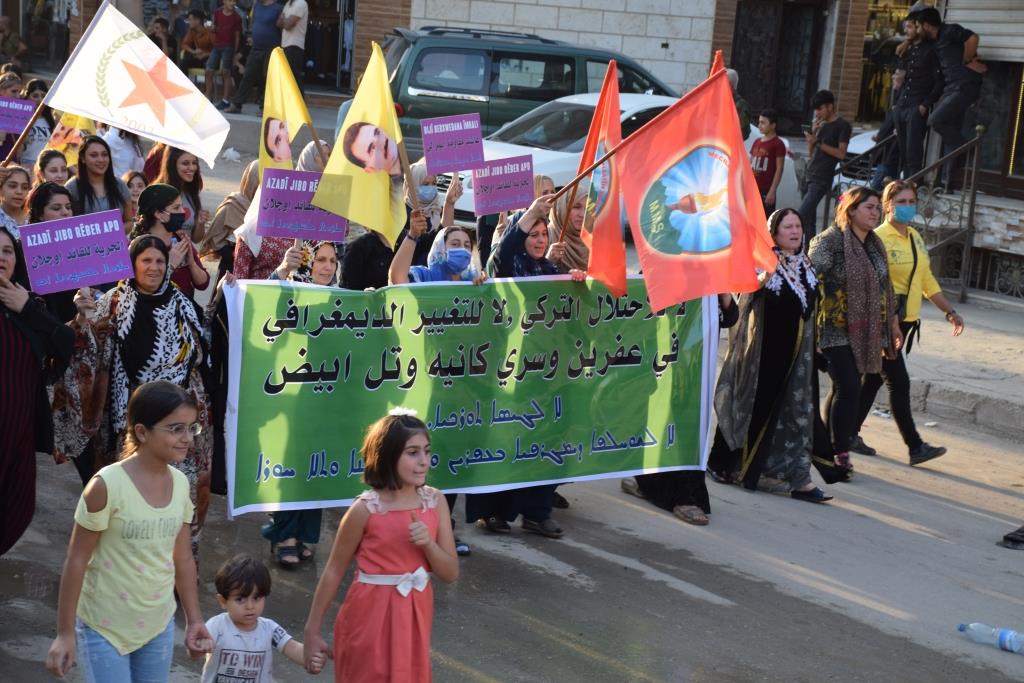 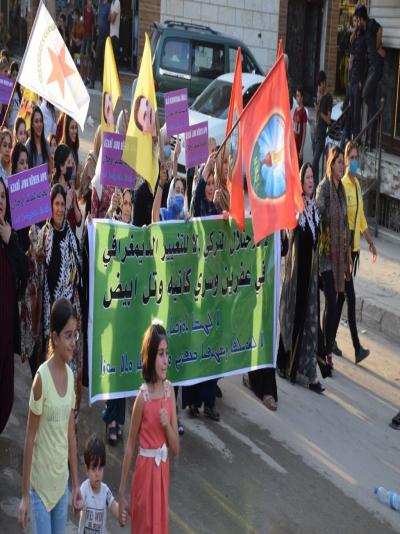 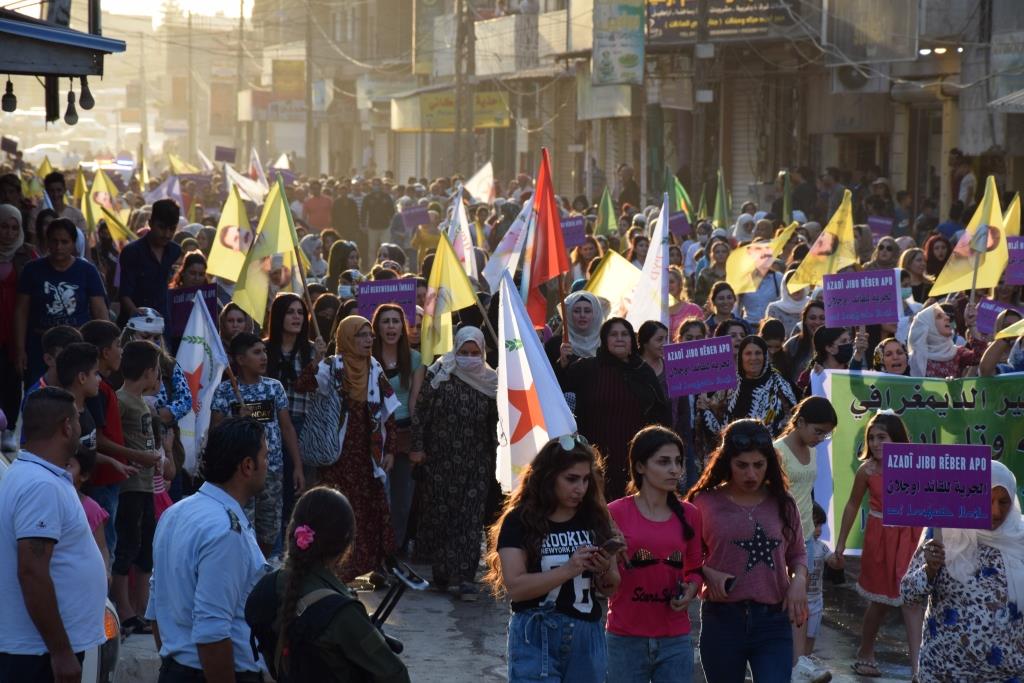 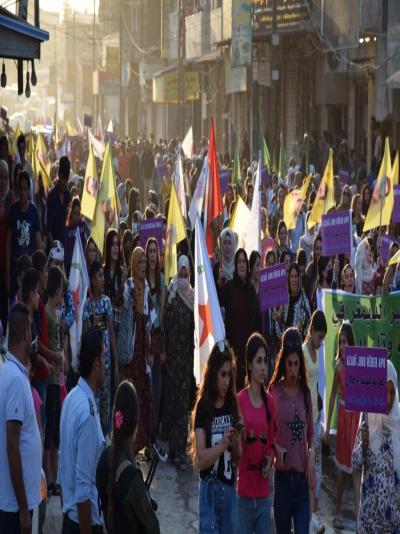 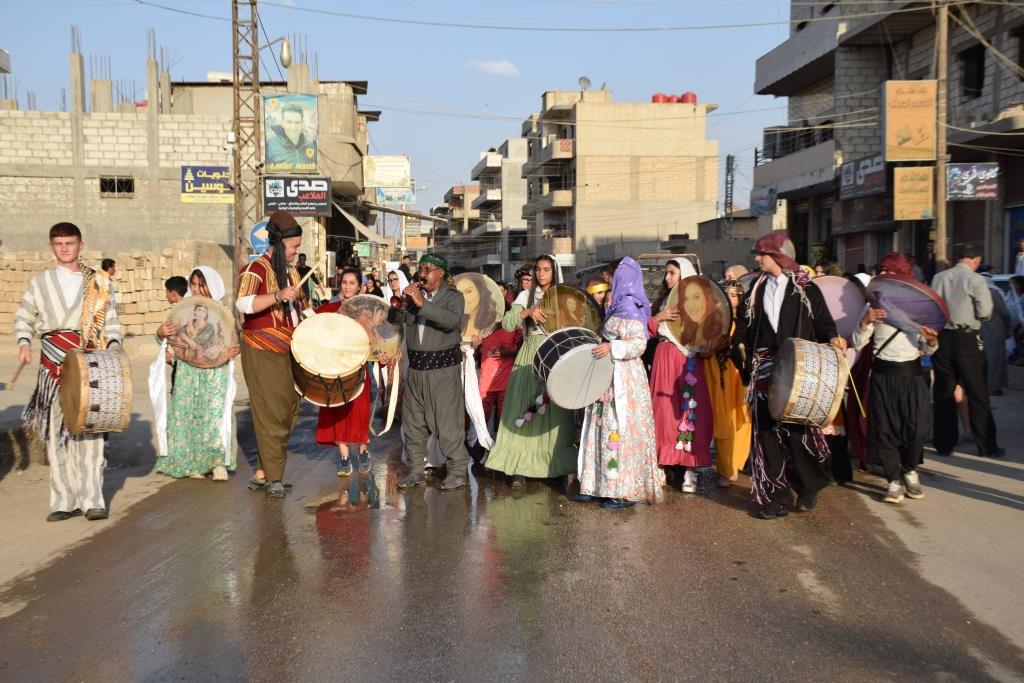 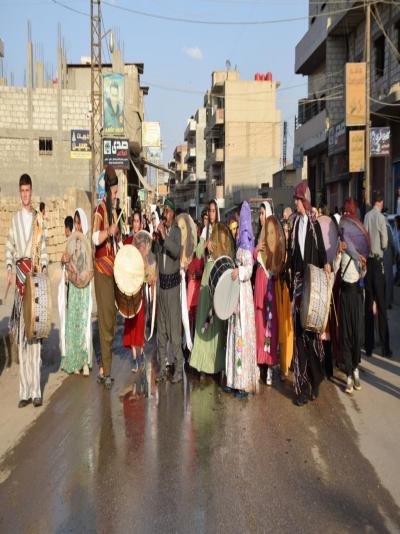 Humanitarian, human rights and civil organizations based in Kurdistan and Europe called on a...

The opposition leader in the Turkish parliament, and the leader of the Republican People's P...