Turkish occupation state continues its attacks against the regions of north and east Syria. These attacks are carried out in front of forces that describe themselves as guarantors from one hand, and on the other hand, are silent about the attacks.

About this subject, head of Euphrates Center for Studies, Sulayman Elias, spoke to Hawar News Agency.

Elias confirmed that the attacks of the Turkish occupation state against north and east Syria are being implemented and stopped by the decision of Russia and America. 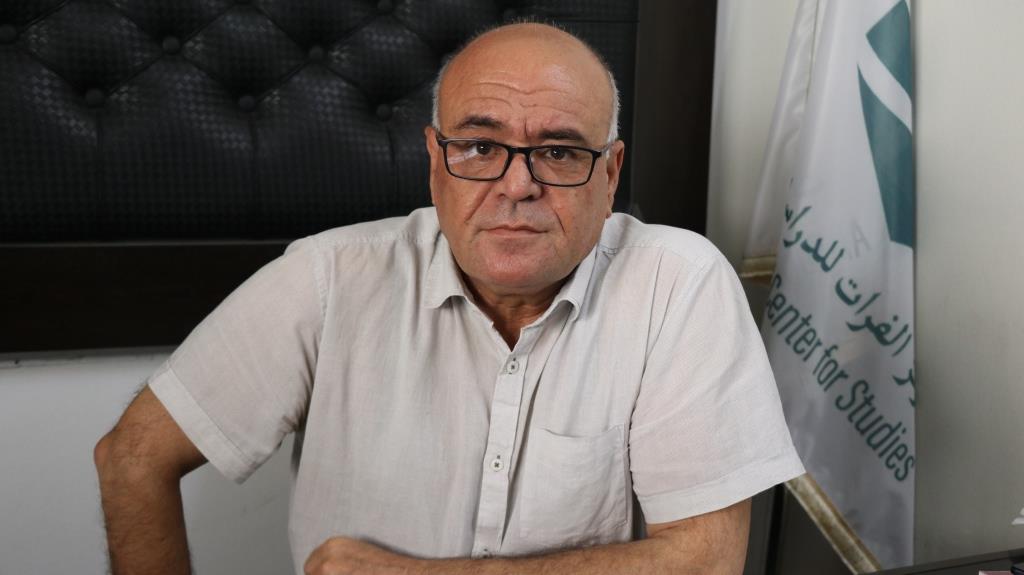 Sulayman Elias said: "In the past years, Russia allowed Turkey to occupy Afrin. America also gave way to occupy Serêkaniyê and Tal Abyad.. Russia's goal is to hand over Autonomous Administration areas to Damascus government. And Turkey does not support Syrian opposition, but rather exploit it to achieve their interests. All of these powers are making political deals in the regions of north and east Syria."

Elias asserted that the attacks of Turkish occupation state by drones, "They are carried out with the approval of America."

He added, "people of the region are targeted in these attacks, which exposes the immorality of guarantor forces; Because these forces can stop the attacks."

Sulayman Elias also said: "All of the attacks are happening in front of the eyes of international powers, if they were honest about human rights cause, they would not allowed all this."

At the conclusion of his speech, head of Euphrates Center for Studies, Sulayman Elias, said that the peoples of the region must defend themselves against all the attacks of Turkish occupation state and the schemes of other powers. They must protect their homes, property and earnings. He said, "The resistance of Afrin is a good example."