On Friday, the Students Forum was held with attendance more than 100 students in order to discuss 7 basic issues are related about the situation of the students and their role in the society and searching of mechanism of organization the ranks of the students.

On the first day of the students' forum, two themes were discussed, which focused on students or learners, who they are, what their role is in the society, what are the hopes of the society held on the students, and to what extent do they represent their social reality and play their leading role in the society, the problems and difficulties experienced by them At the end of the day, emphasis was placed on the need to enlighten all students in the educational stages of the main role of students within the community, and away from the capitalist mentality and its aftermath.

In the second day in the forum 5 issues will be discussed about the what is the necessity of the organization students' ranks and what are the ways to include them in a movement that represents them?" and their role before launching Rojava revoulation (19 July) and the role of the student's in revoulation in north and east of Syria, and to what extent the student movements were able to contribute to the construction and progress of the intellectual revolution, how the situation of students since Rojava revolution and to date, students and youth identity.

It should be noted that the activities of the second day closed to the media, and is scheduled to be concluded this evening. 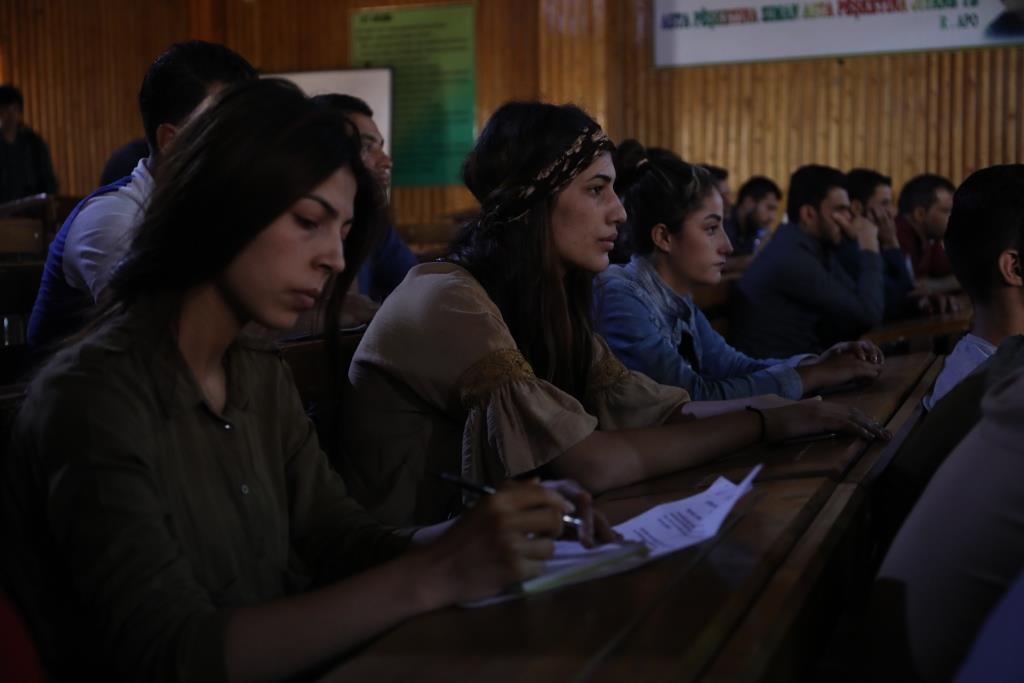 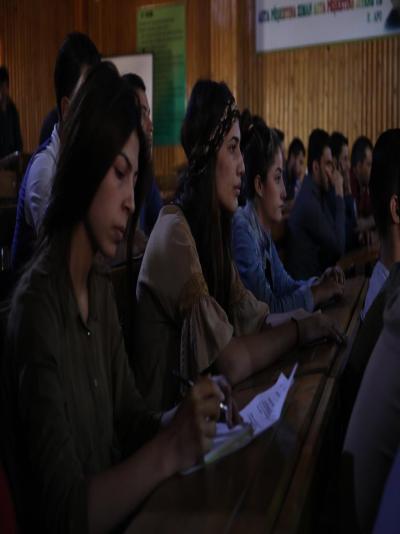 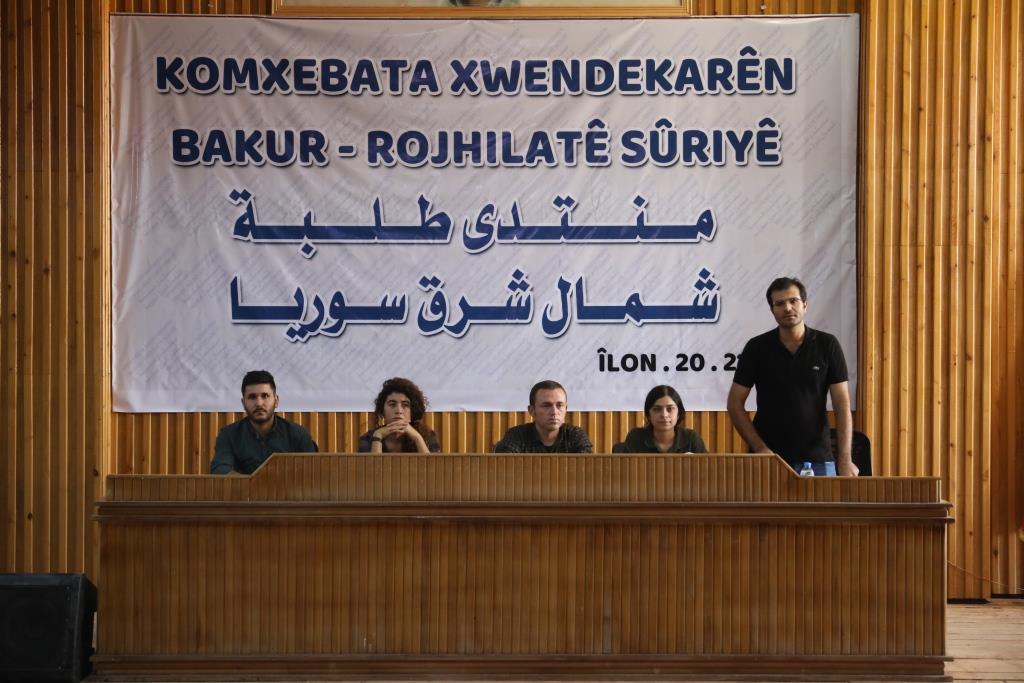 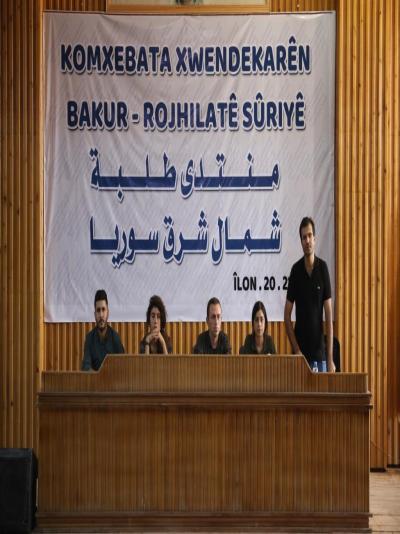 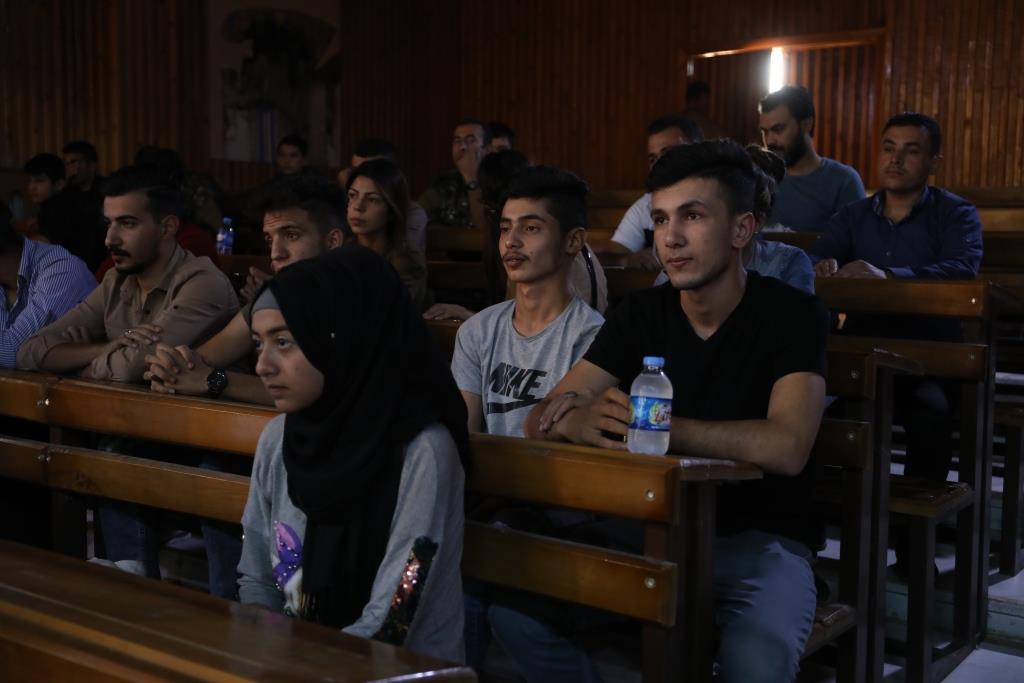 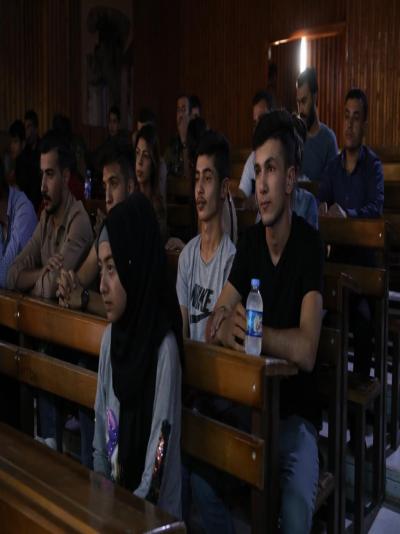 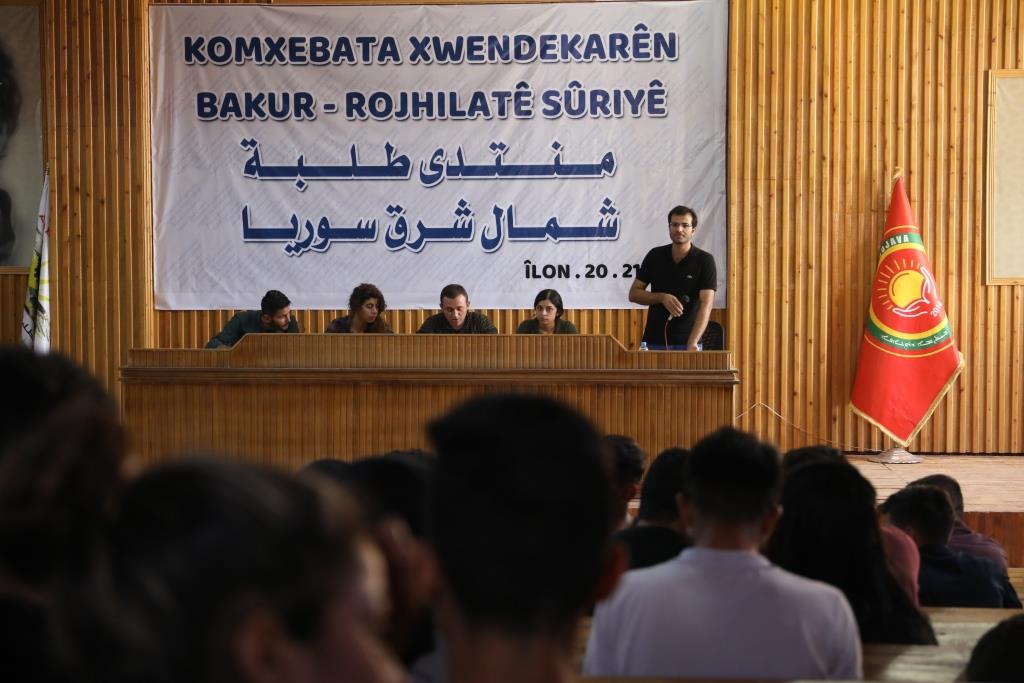 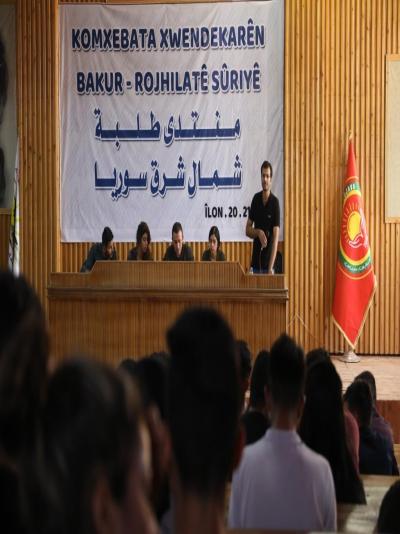 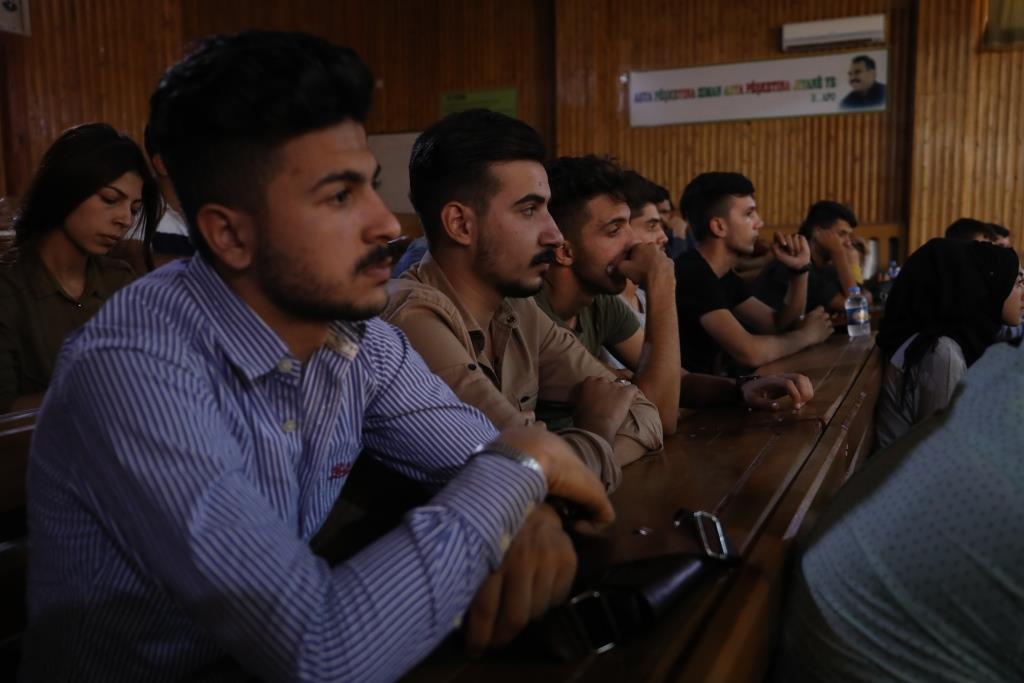 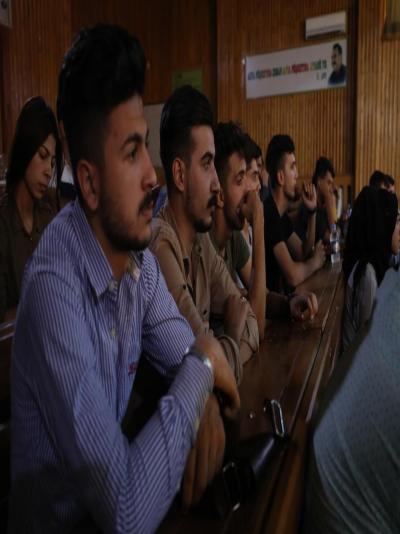 The Youth Office of the Future Syria Party (FSP) in al-Shaddadeh announced its support for t... 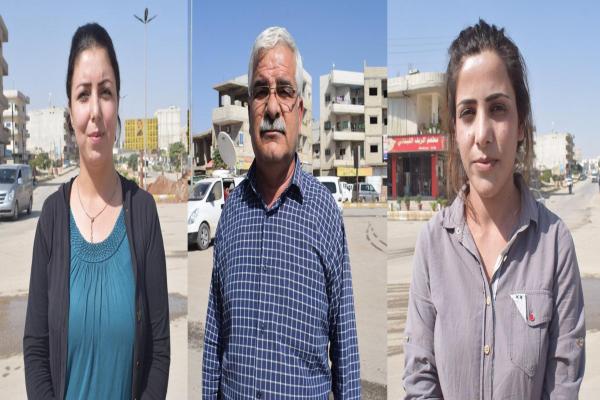