Hundreds of people from the districts of Girkê Legê, Cilaxa and the city of Derik participated in offering condolences to the families of the martyr within the ranks of the Syrian Democratic Forces Raman Mazoul, the nom de guerre Rasho Derik, in the tent that was erected in his hometown in the village of Patrazan in the Calaxa district.

The funeral ceremony began with standing a minute of silence, then Suad Muhammad, the mother of the martyr Hevrin Khalaf, on behalf of the Martyrs' Families Council, gave a speech in which she said: “The martyr sacrificed himself for the people. We must fight to protect our land and expel the occupiers from it. We must follow our martyred children’s path in defeating terrorism in order to protect their gains. "

In turn, Asma Murad, the administrator at Kongra Star, called for rallying around the Syrian Democratic Forces and the oppressed peoples, defeating the Turkish occupation in the occupied areas, and working to return the people to their areas. 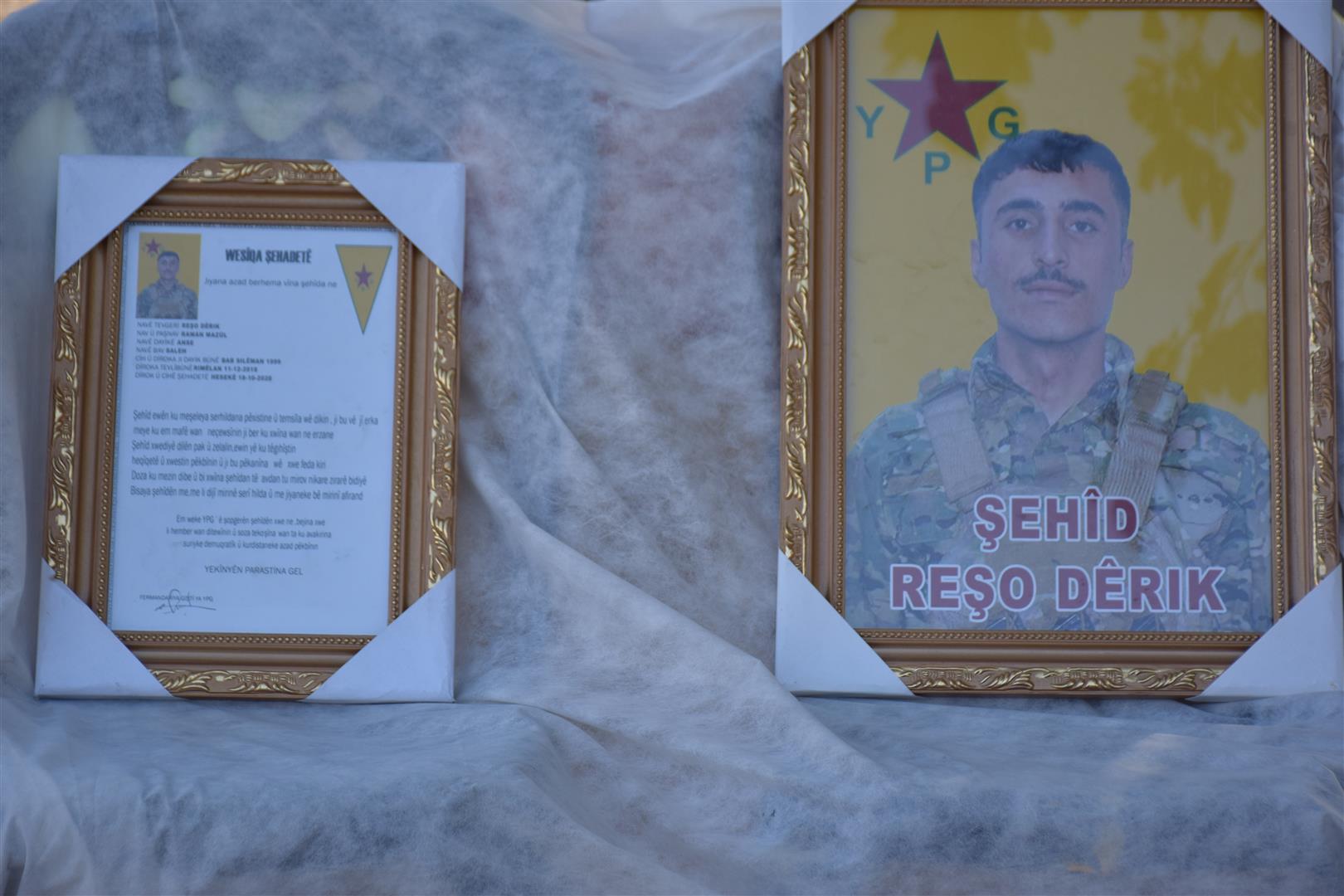 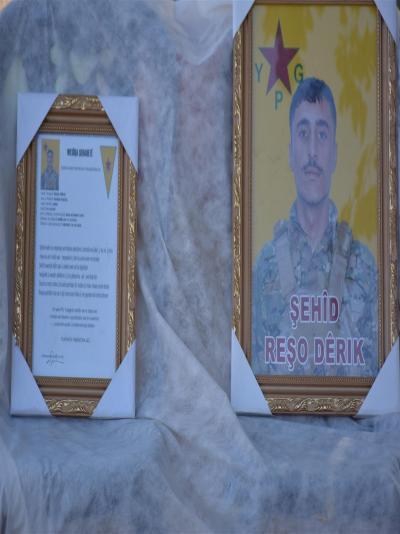 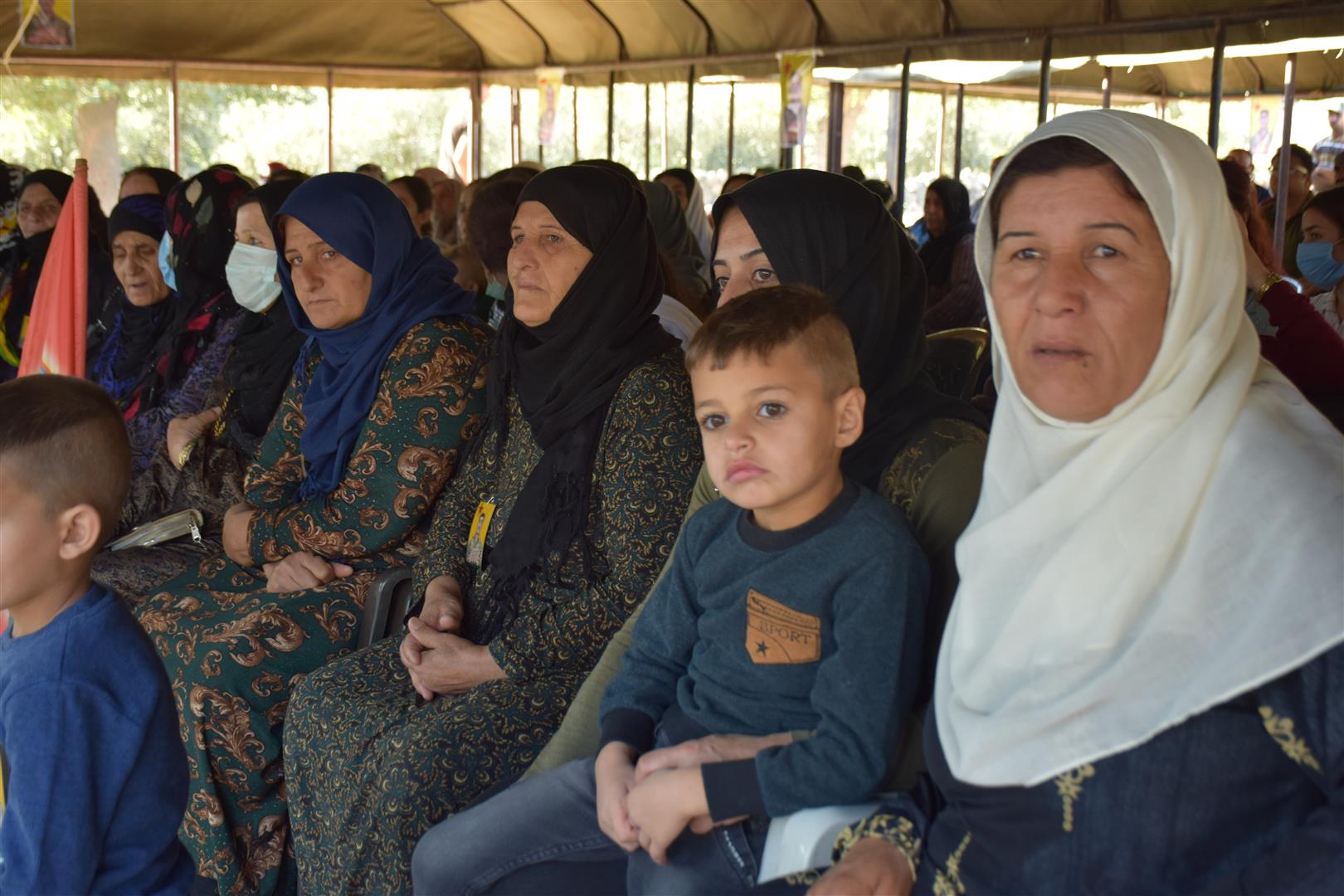 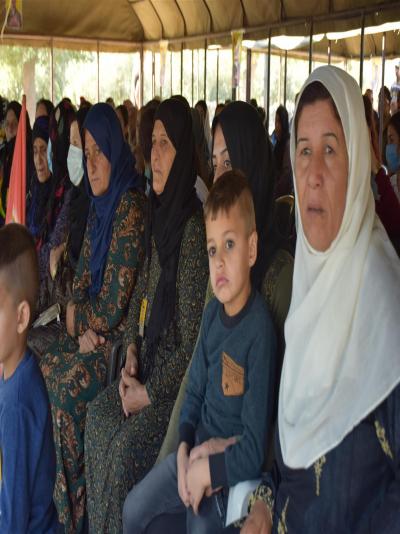 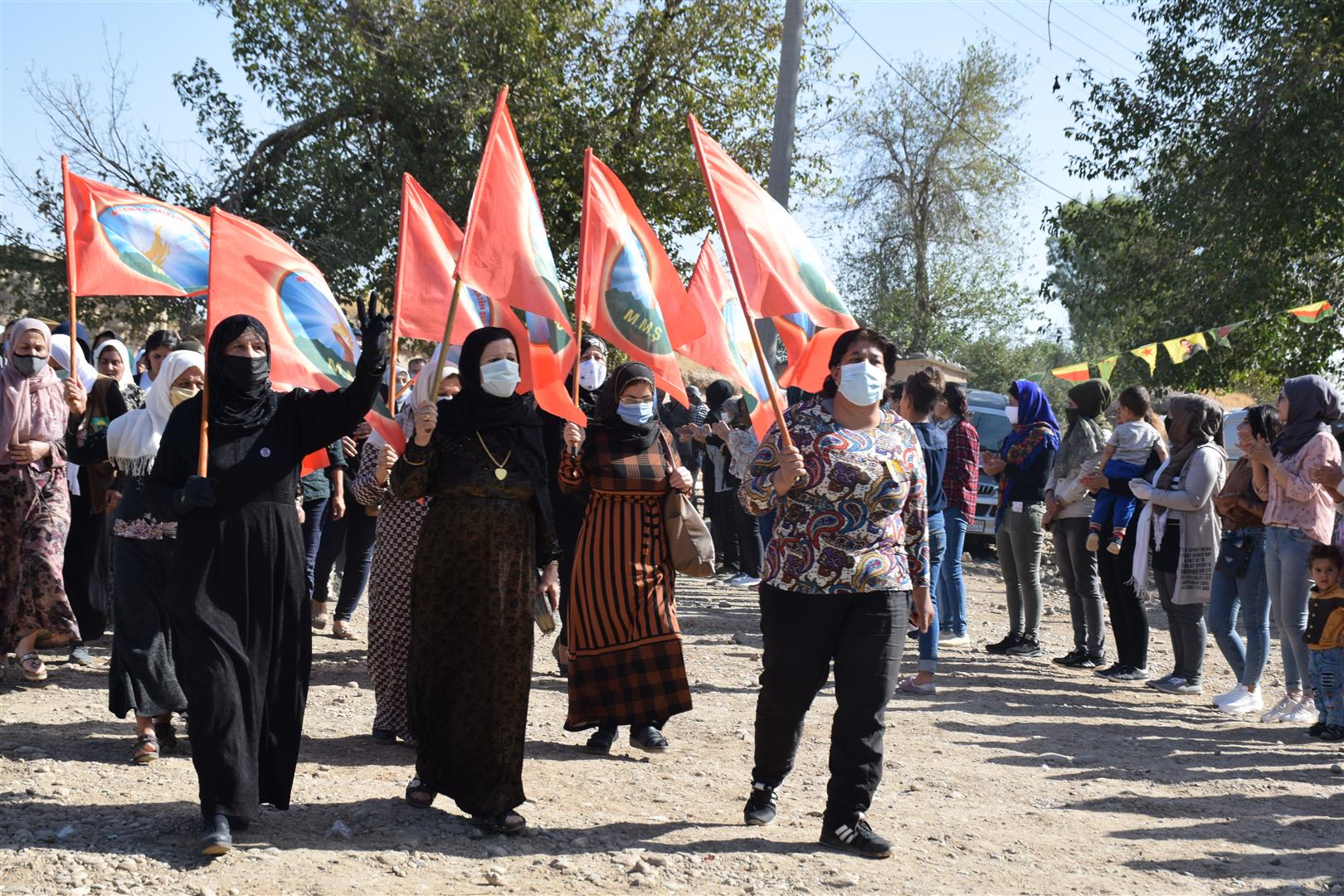 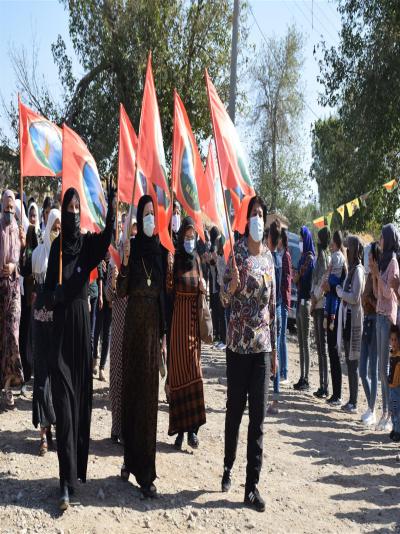 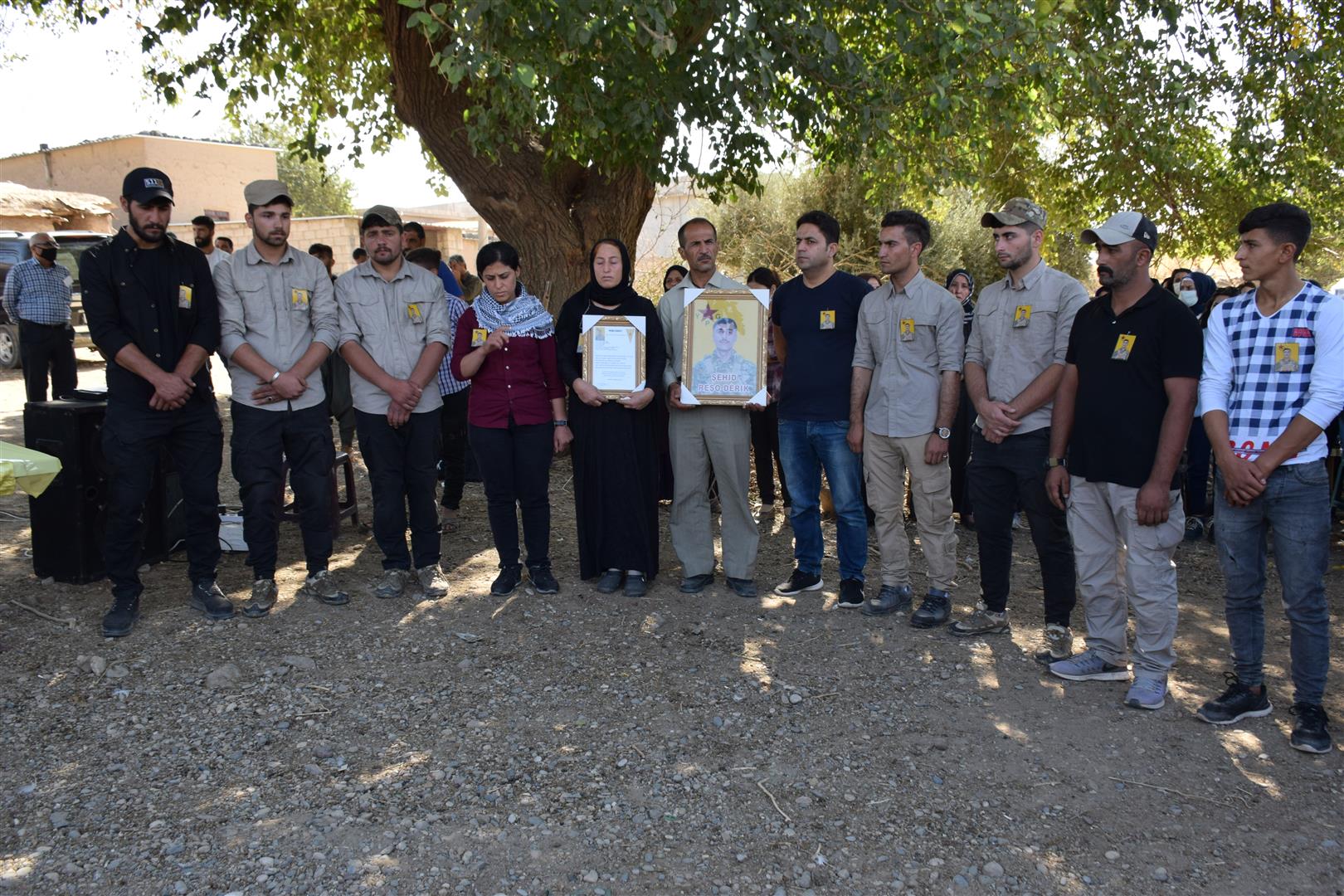 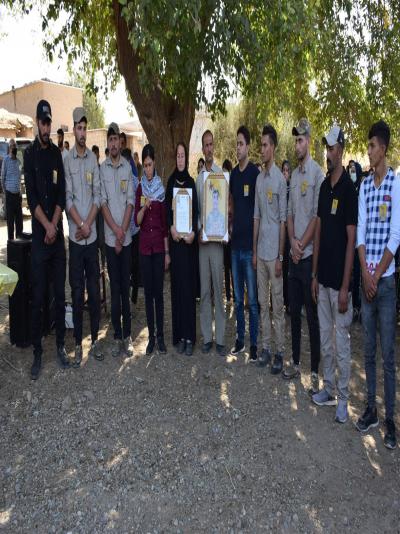 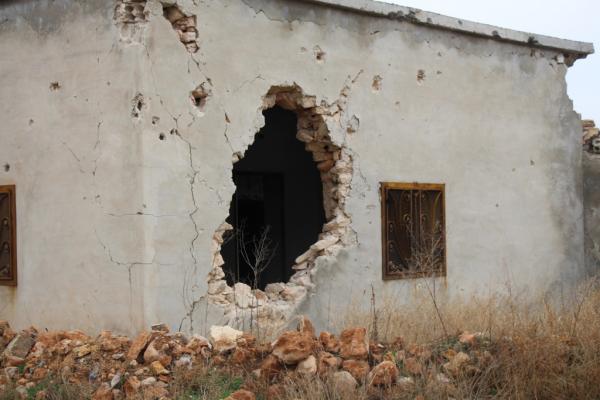 - ​​​​​​​Danish politicians, intellectuals warn of Turkish attempts to create conflict between the Kurds