The health and municipal authorities in al-Jazeera region take all precautionary measures to prevent the spread of the Coronavirus, which has become a pandemic. In this concern, a campaign has been launched two days ago to sterilize institutions and public facilities, today, as a precautionary measure, all security centers and civil institutions in Tel Barak and Tal Hamis has been sterilized with Bio-Pak sterilizer.

In the wake of the decisions, the people’s municipality and the health committees rushed to close the sheep market in Tel Hamis and Tal Barak districts, which is frequented daily by thousands of residents.

The Autonomous Administration’s "crisis cell", in order to confront the Coronavirus, has formed a workshop with sterile and anti-viral drugs that caused global panic, and took several measures to reassure the people.

In order to prevent the spread of the Coronavirus threat among the residents, the Committee for Training and Education for the Democratic Society, in cooperation with the Municipality of the People in Sheikh Maksoud and Ashrafieh neighborhoods, launched a campaign to sterilize the neighborhood's schools, as precautionary measures to preserve public health and safety.

The number of schools that were sterilized was 9 schools, in addition to the Center for Training and Education Committee for the Democratic Society to ward off the virus as much as possible.

The campaign started with the participation of the people’s municipality workers and school teachers at 10:00 am.

Maryam Hamo, one of the supervisors of the sterilization process, stressed that their work will continue until all schools within Sheikh Maqsoud and Ashrafieh neighborhoods are covered without exception. She also appealed to the families that they should cooperate in the matter of maintaining public and personal hygiene.

On the other hand, the Democratic Union Party, Aleppo office, announced the start of a campaign to clean up the neighborhood streets with the participation of dozens of residents of the neighborhood, which will continue to cover all areas of Sheikh Maksoud and Ashrafieh neighborhoods, in addition to educating the people about the necessity of public cleanliness. 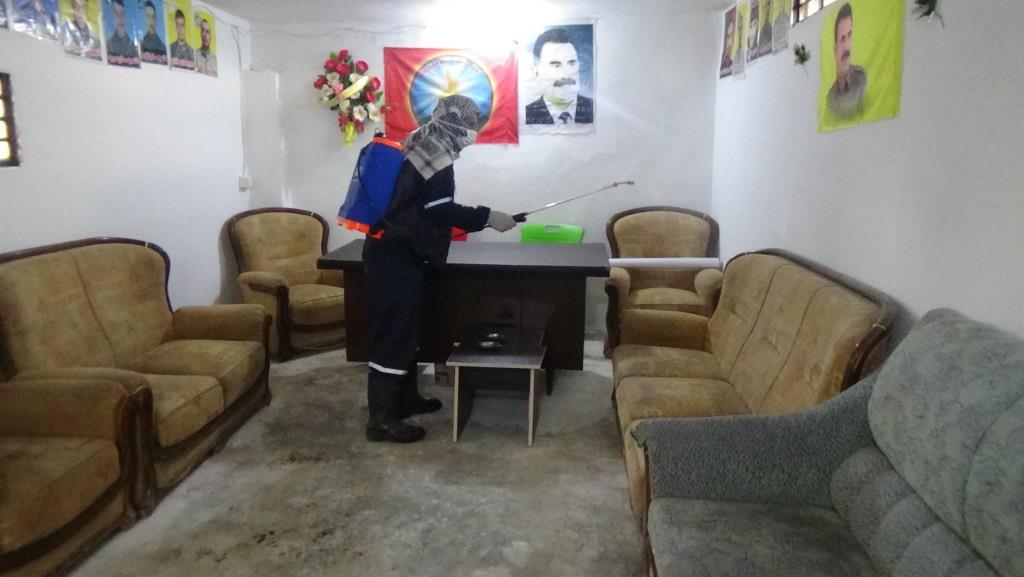 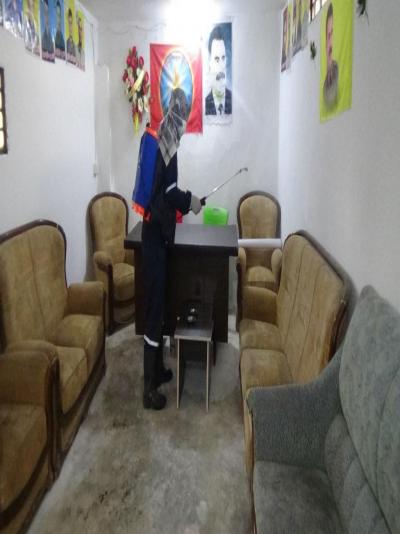 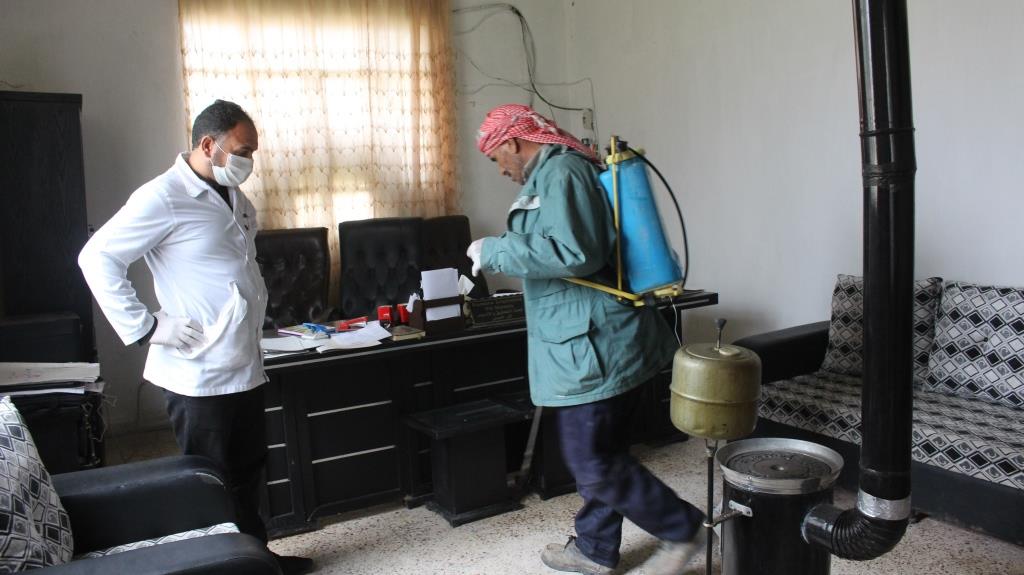 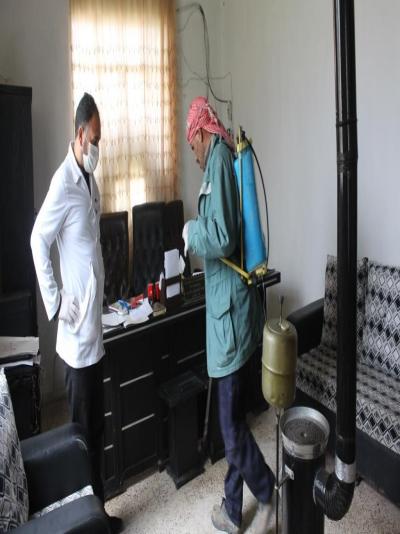 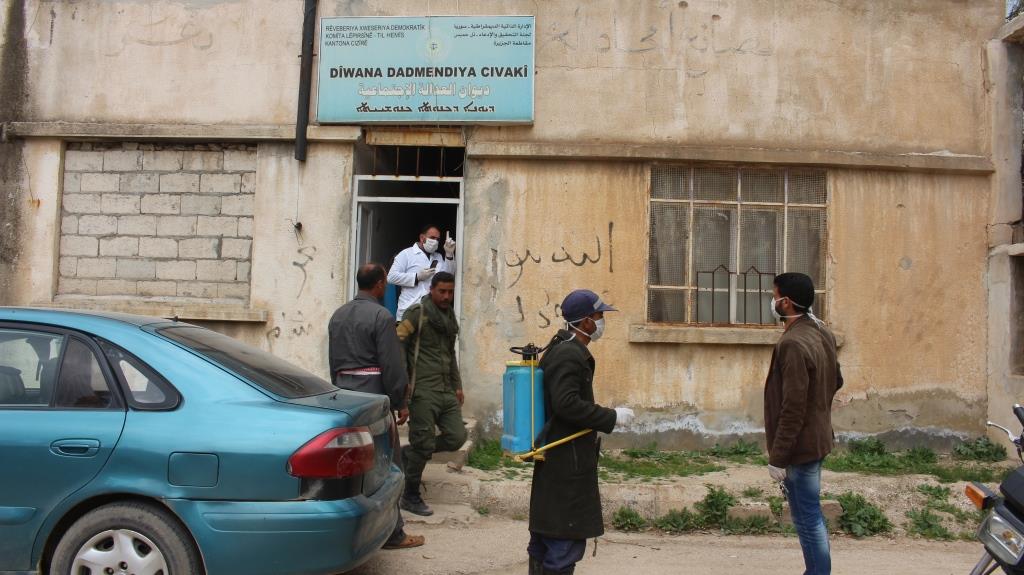 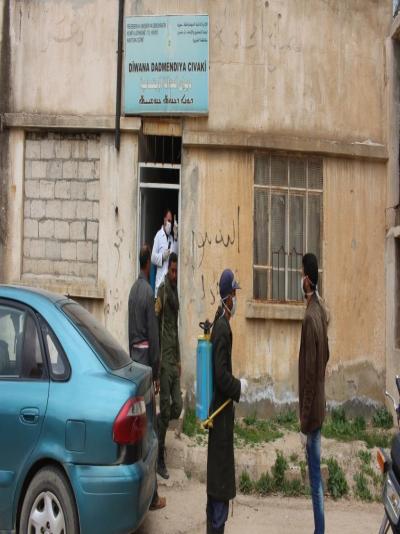 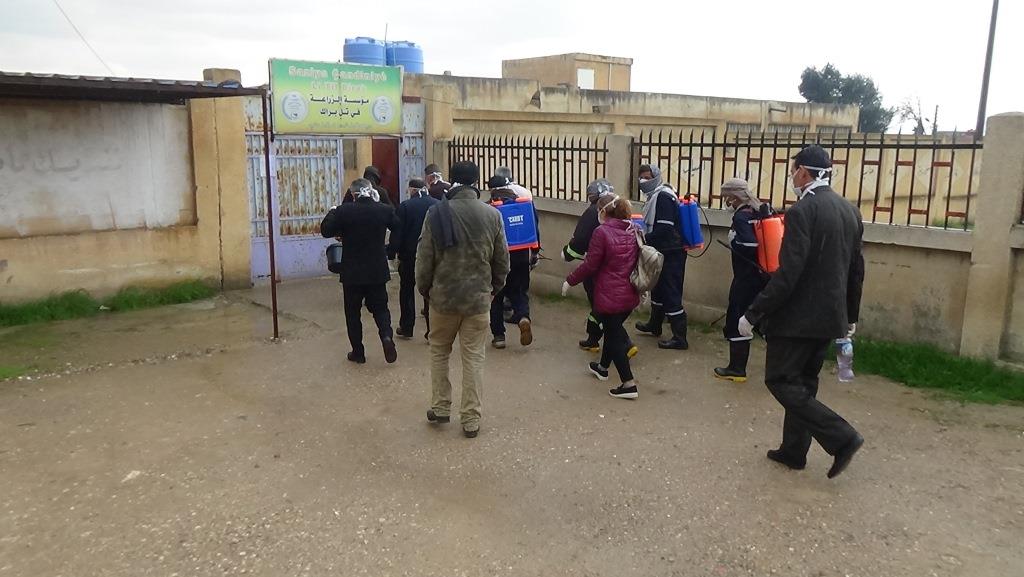 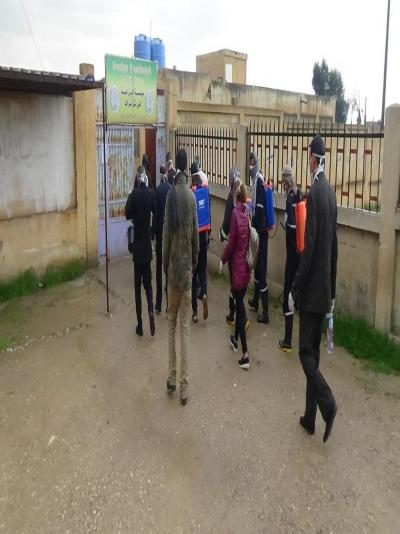 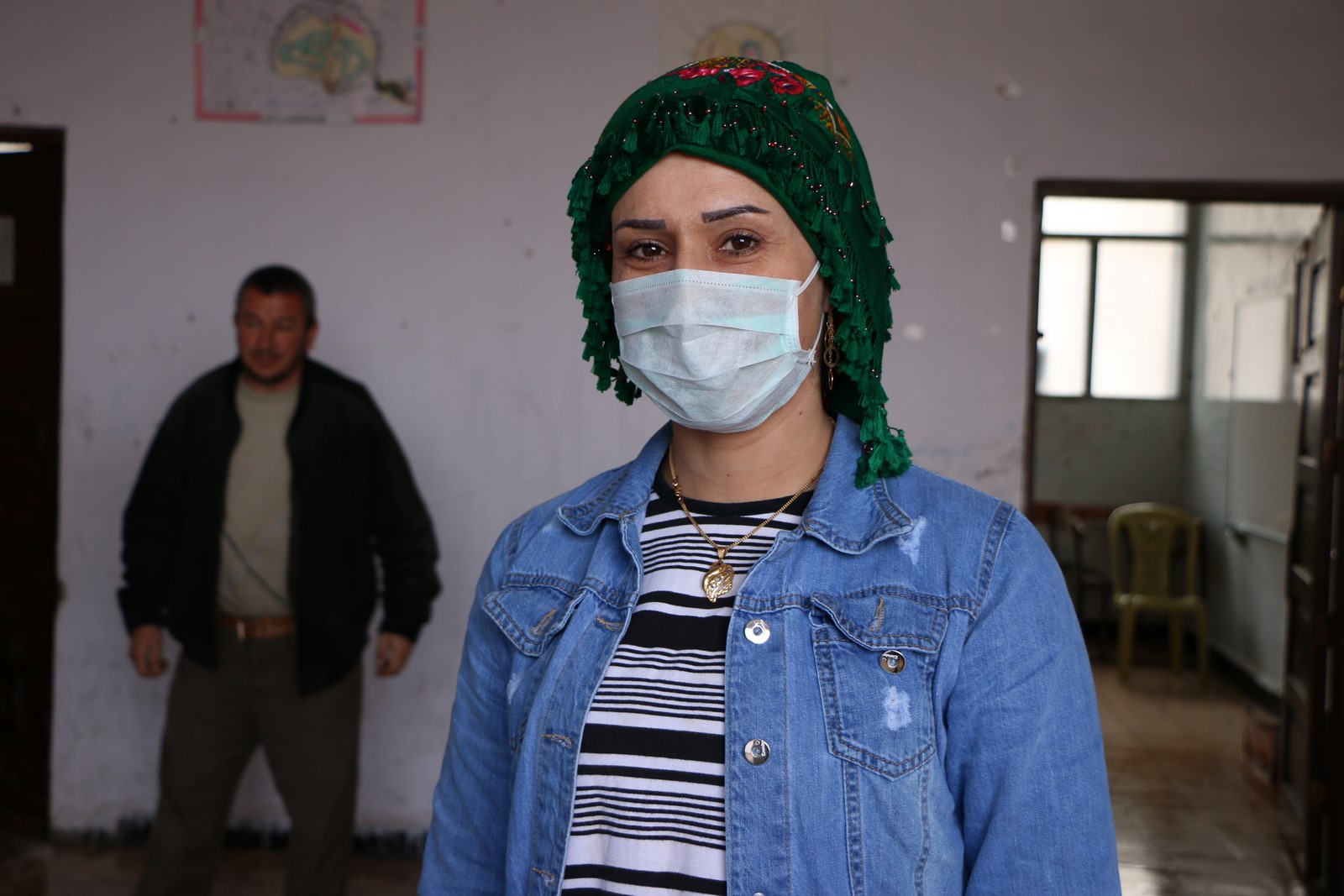 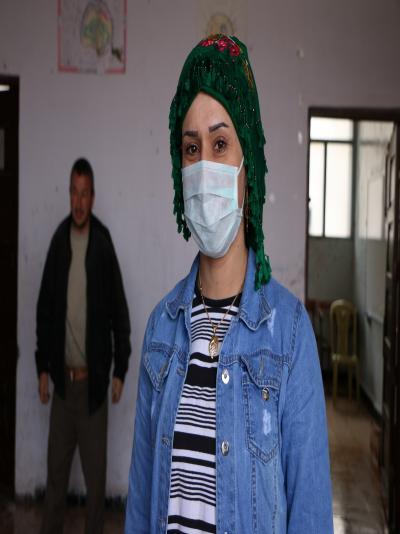 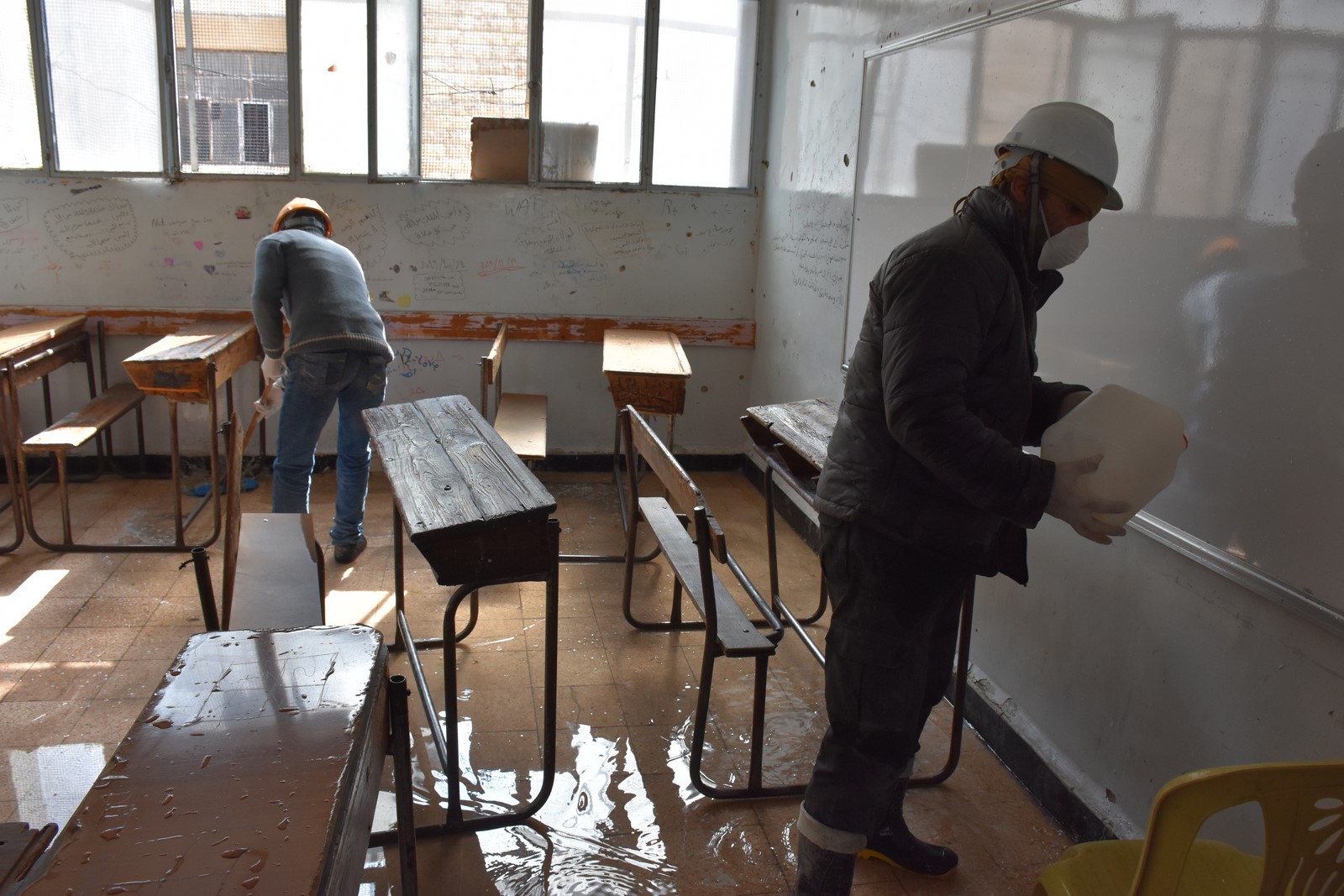 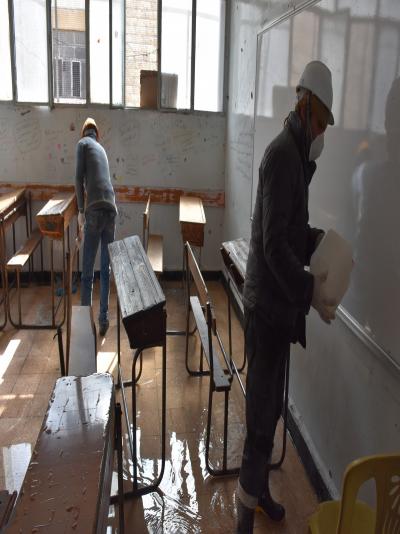 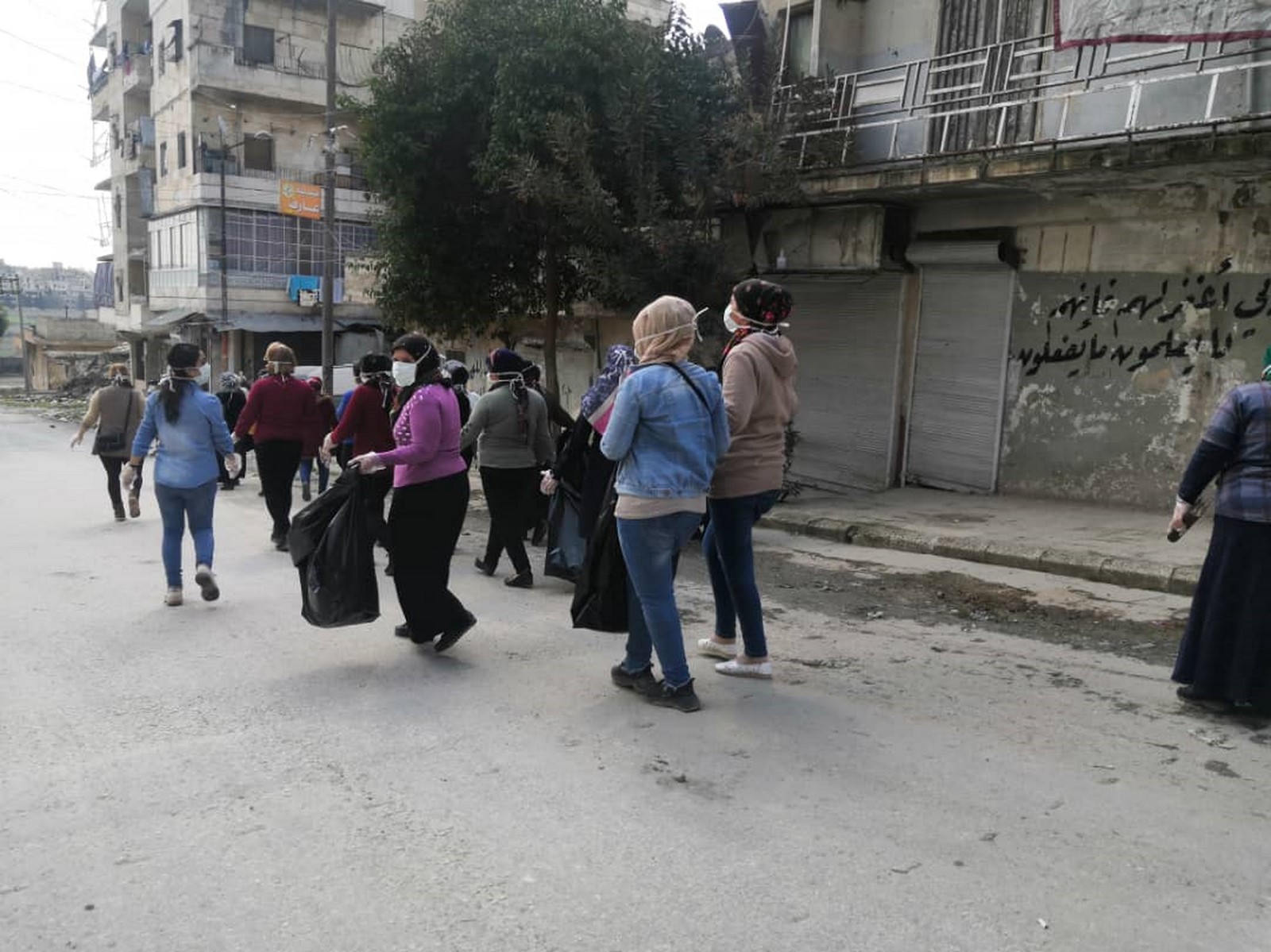 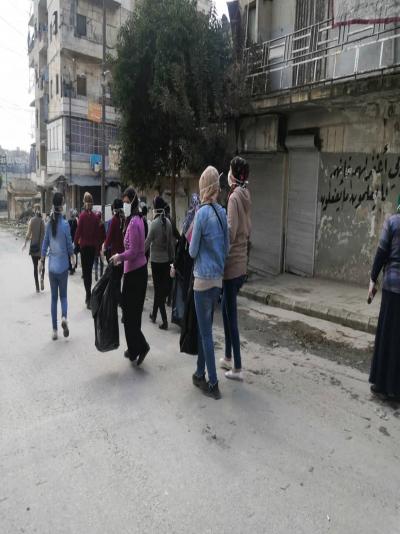 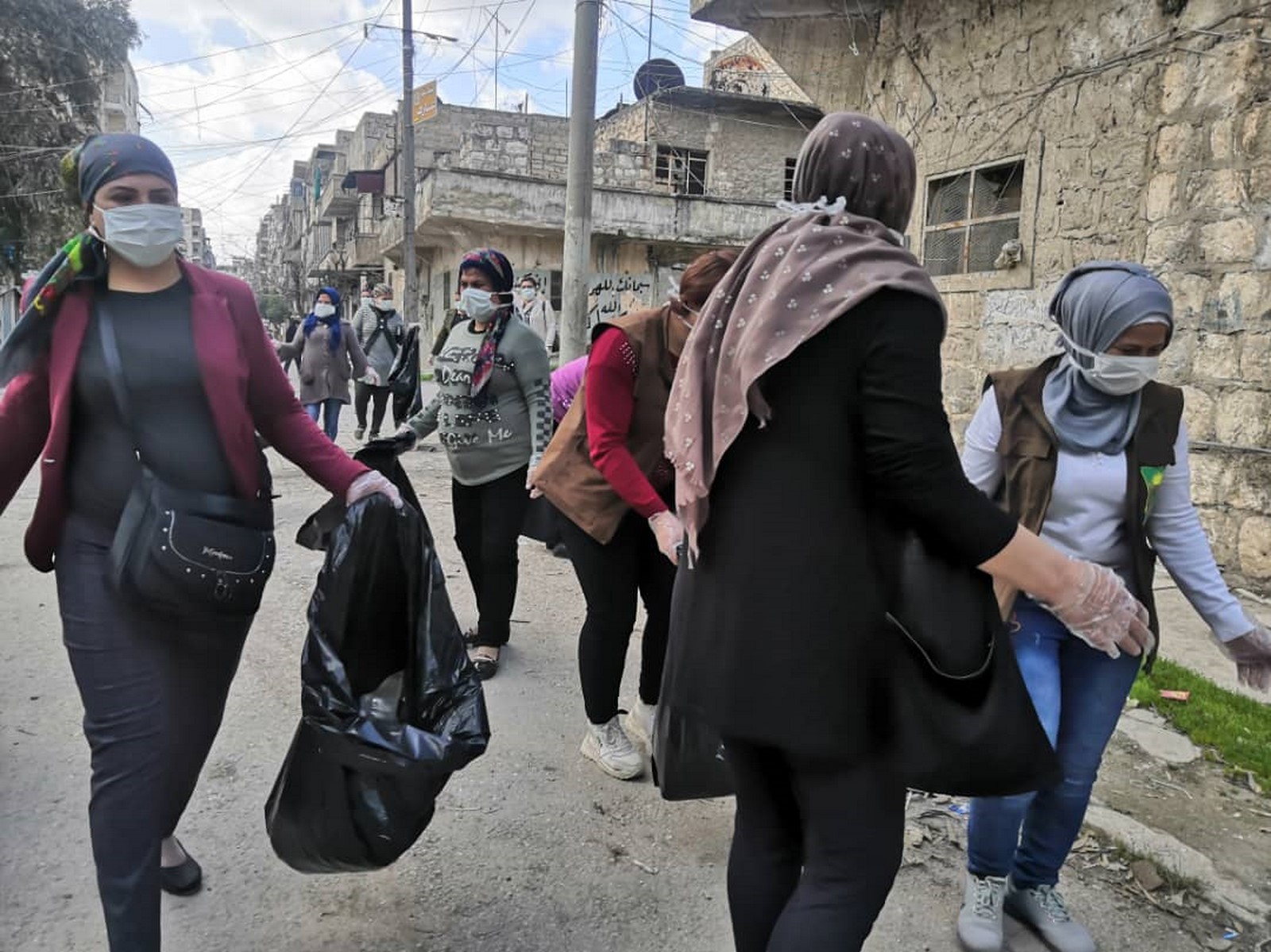 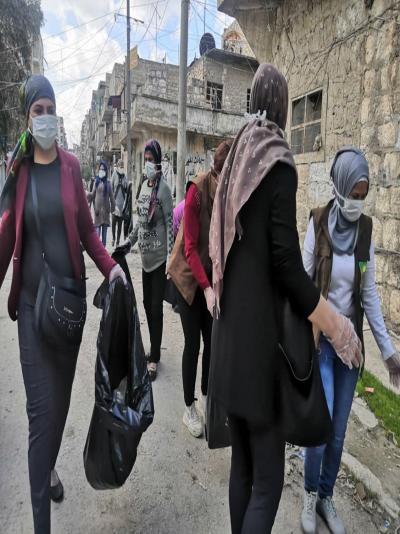