Yesterday, the Autonomous Administration of Northern and Eastern Syria appealed to the general public to the necessity of adhering to the procedures that were announced in the interest of public safety, and indicated that the period of curfew in the region is 15 days, and is subject to extension.

The administration has taken several important measures to prevent the outbreak of the epidemic, including the closure of all border crossings, schools and universities, and all places that lead to gatherings, while some service institutions that require the nature of their work permits to secure the needs of the people and raw materials are excluded.

For its part, the Health Authority in north and east Syria established 9 health centers, and formed a crisis cell to follow up the service conditions in terms of health, and to secure the centers and medicines.

After securing sterilizers, health committees began in all cities of northern and eastern Syria, in cooperation with the municipalities, in the first stage of the total sterilization, and included all civil, service and military institutions inside and outside the cities.

The firefighting teams help the municipalities in sterilization by preparing a number of their cars to spray sterile materials in the main and subsidiary streets in the regions of northern and eastern Syria.

The third stage of sterilization, which will cover all schools and civilian homes, is scheduled to start soon after sterilization materials are provided.

In this context, the general administrator of the Cleanliness Department of the People's Municipality of Tabqa, Muhammad Shaker, noted that the campaign launched for sterilization will continue throughout the period of imposing the curfew.

The Crisis cell in Tabqa region issued a circular yesterday, specifying the time period during which people are allowed to tour in order to secure their basic food and health needs, as stipulated in the circular from 7 am to 9:30 am.

In Raqqa, People’s Municipality, in cooperation with the Health Committee in the Civil Raqqa Council, continues the awareness campaign in the city by publishing banners and characters that show the dangers of the Corona virus, and the need to adhere to the instructions issued by the competent authorities to prevent its spread, in addition to the sterilization campaign launched in all civil and military institutions and facilities according to what the co-chair of the municipality of the people in the city of Raqqa Ahmed Al-Ibrahim confirmed.

In Qamishlo, the co-chair of the Municipalities and Environmental Protection Committee Masoud Mohamed explained to our agency: "On the second day of the curfew, the municipality of the people sterilized and cleaned the city to protect the people from the outbreak of the Corona pandemic."

Masoud Mohamed pointed out that the cleaning and sterilization process in the city of Qamishlo will continue until the end of the curfew, and called on all people to abide and abide by the decisions issued, stay in homes and not go out.

You should not leave the house except in cases of necessity

Abdel Qader Ibrahim, a resident of Qadurbek neighborhood in Qamishlo, went out of his house to buy some necessary food supplies, thanked the efforts made by the Autonomous Administration and its committees to protect the residents, and stressed the need for the residents to abide by the decision to prohibit curfews, and not to leave the houses except in cases of necessity.

Ibrahim indicated that they maintain their personal hygiene and the cleanliness of the environment, and adhere to the preventive measures issued by the Health Authority and the specialized doctors. He said: "We use sterilizers and take care of personal hygiene, especially the elderly who are more vulnerable to infection with this virus."

For his part, citizen Hussain Khalil noted that cleaning and sterilization operations are very good, eliminating diseases and bacteria, and limiting the spread of the Corona virus, which has recently spread all over the world.

Khalil pointed out that not mixing with the public, avoiding gatherings, exposing home furniture to the sun, sterilizing hands, and not shaking hands are the most important ways to maintain safety.

He added: "We will continue our work in full swing until most of the 28 neighborhoods of Raqqa are sterilized and move to its countryside in all its aspects and sectors." 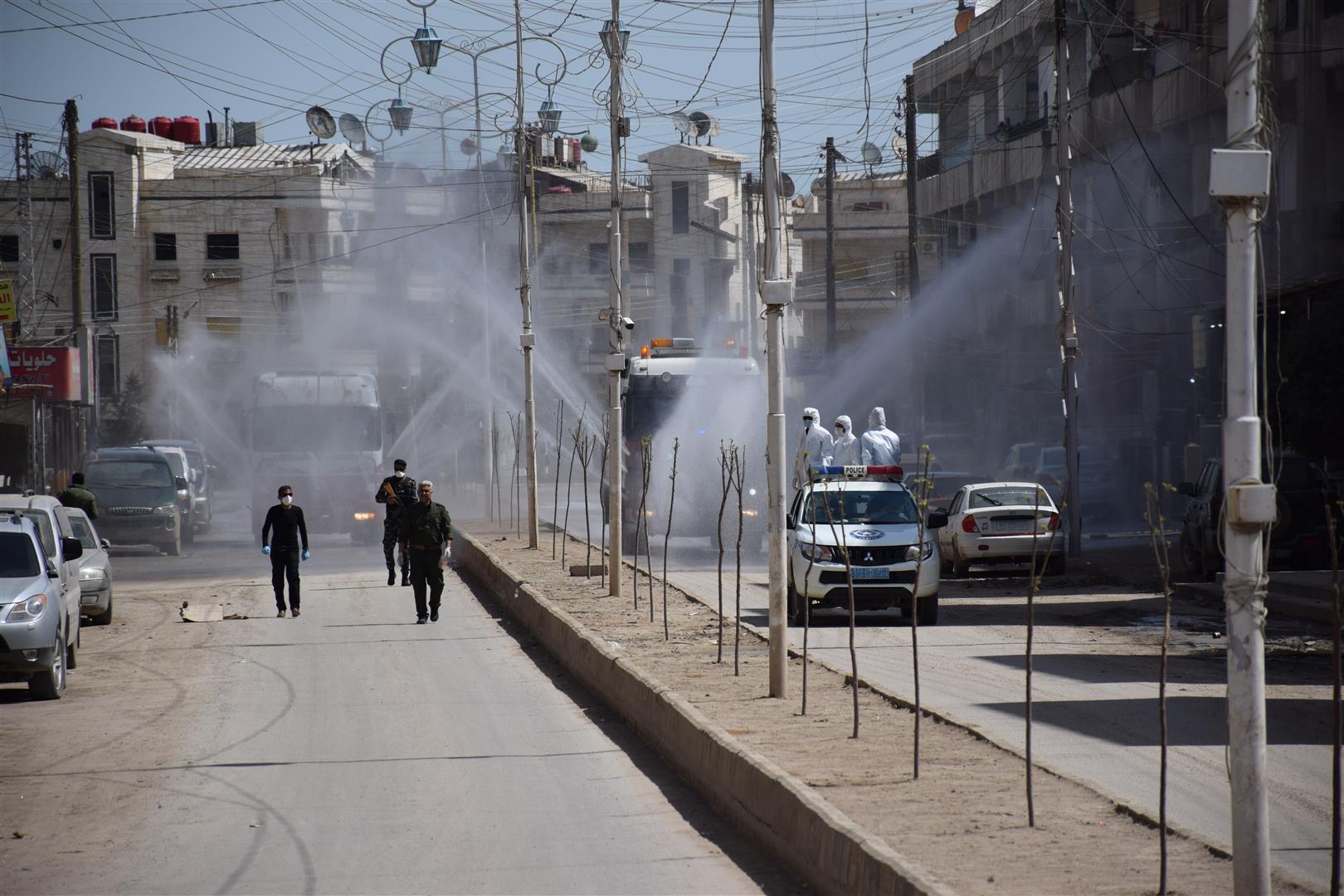 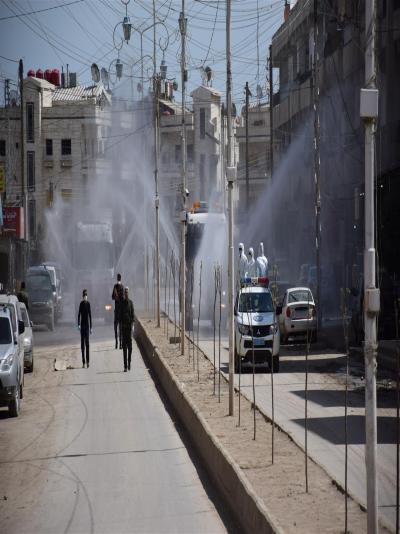 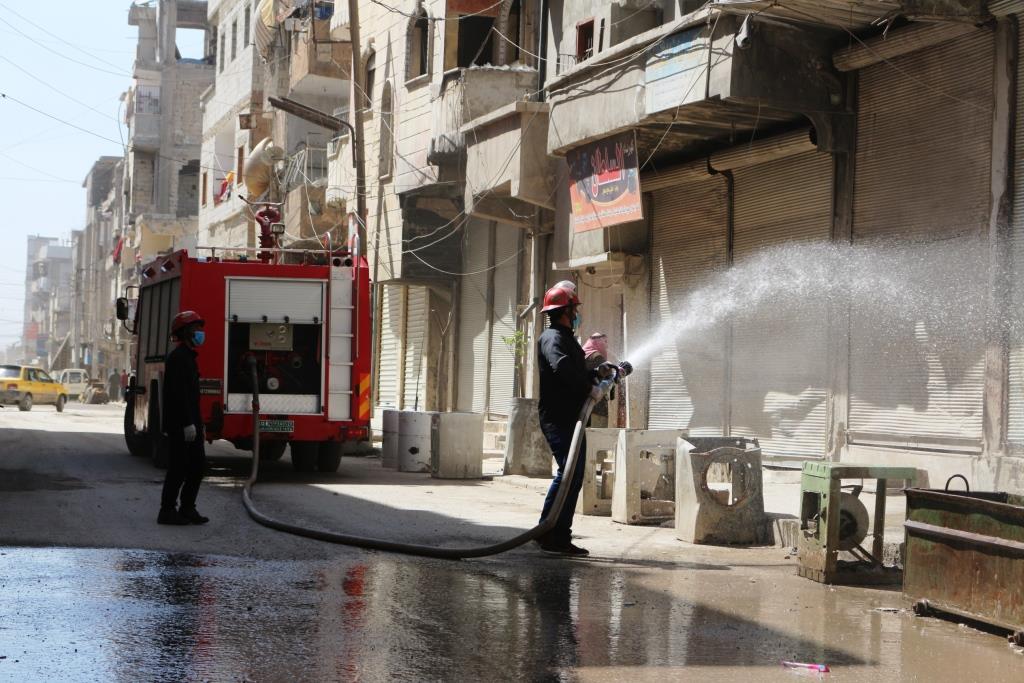 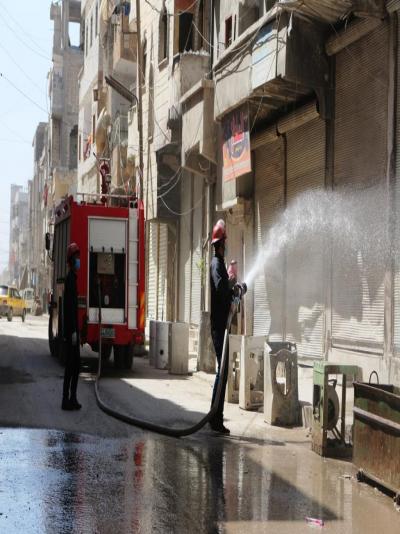 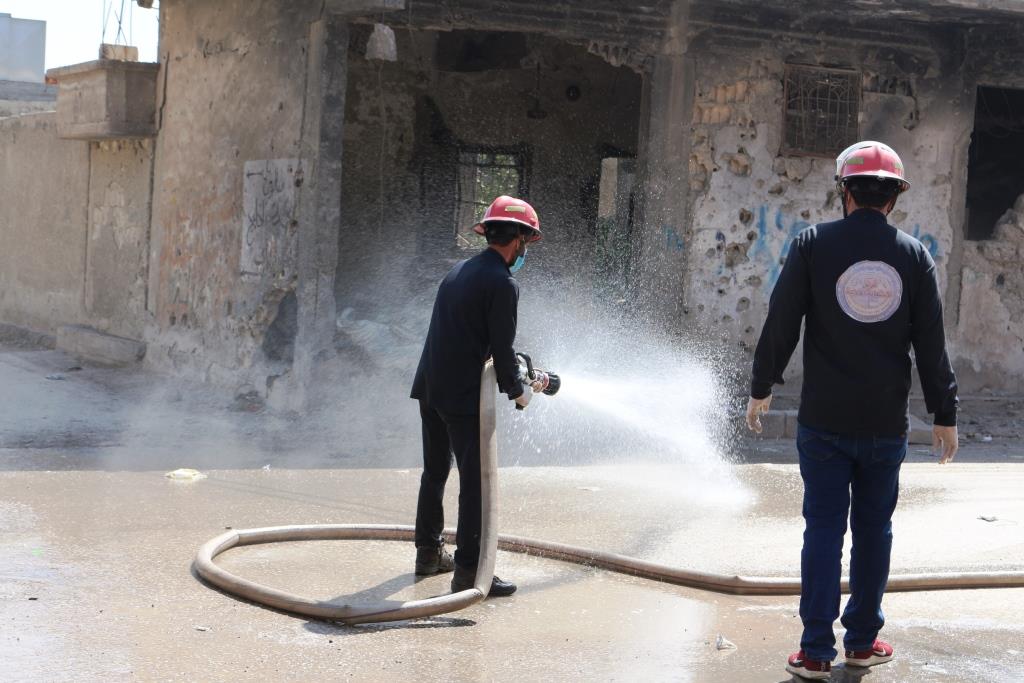 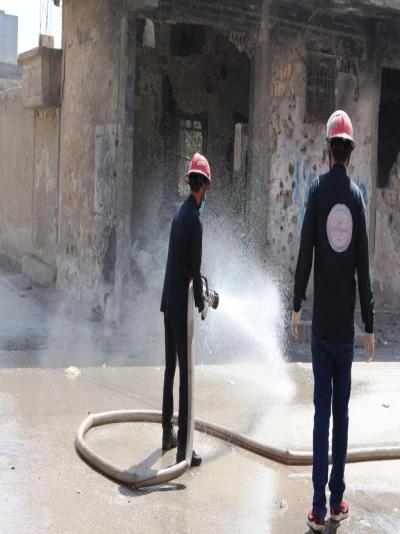 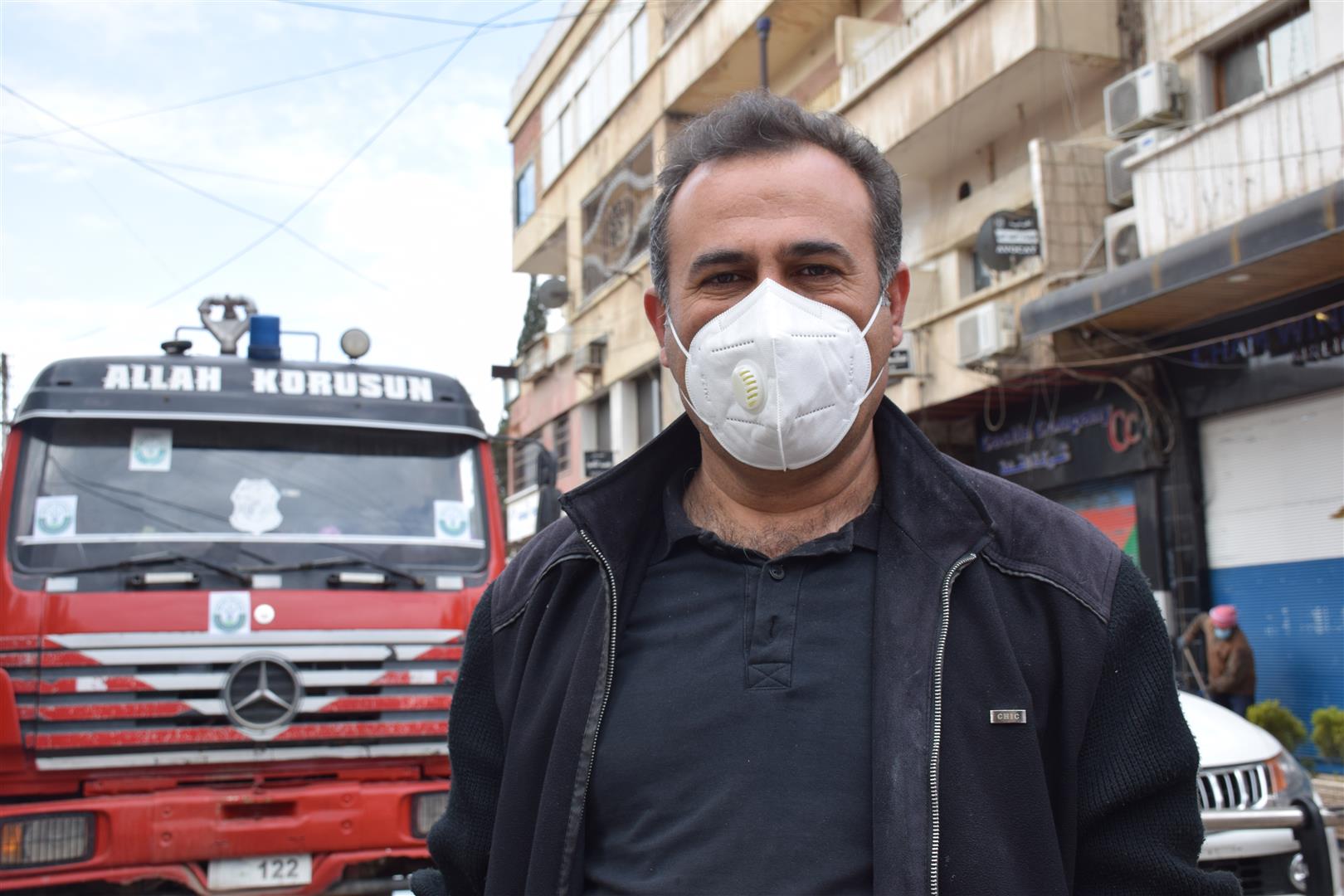 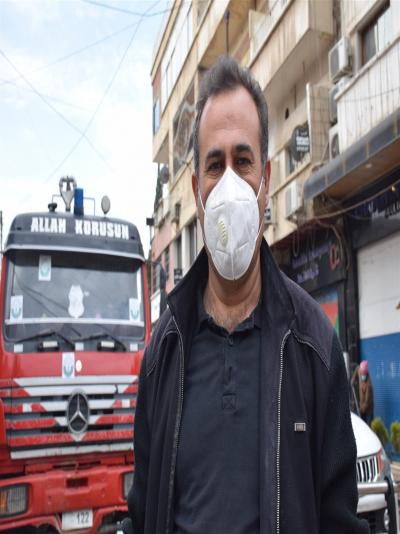 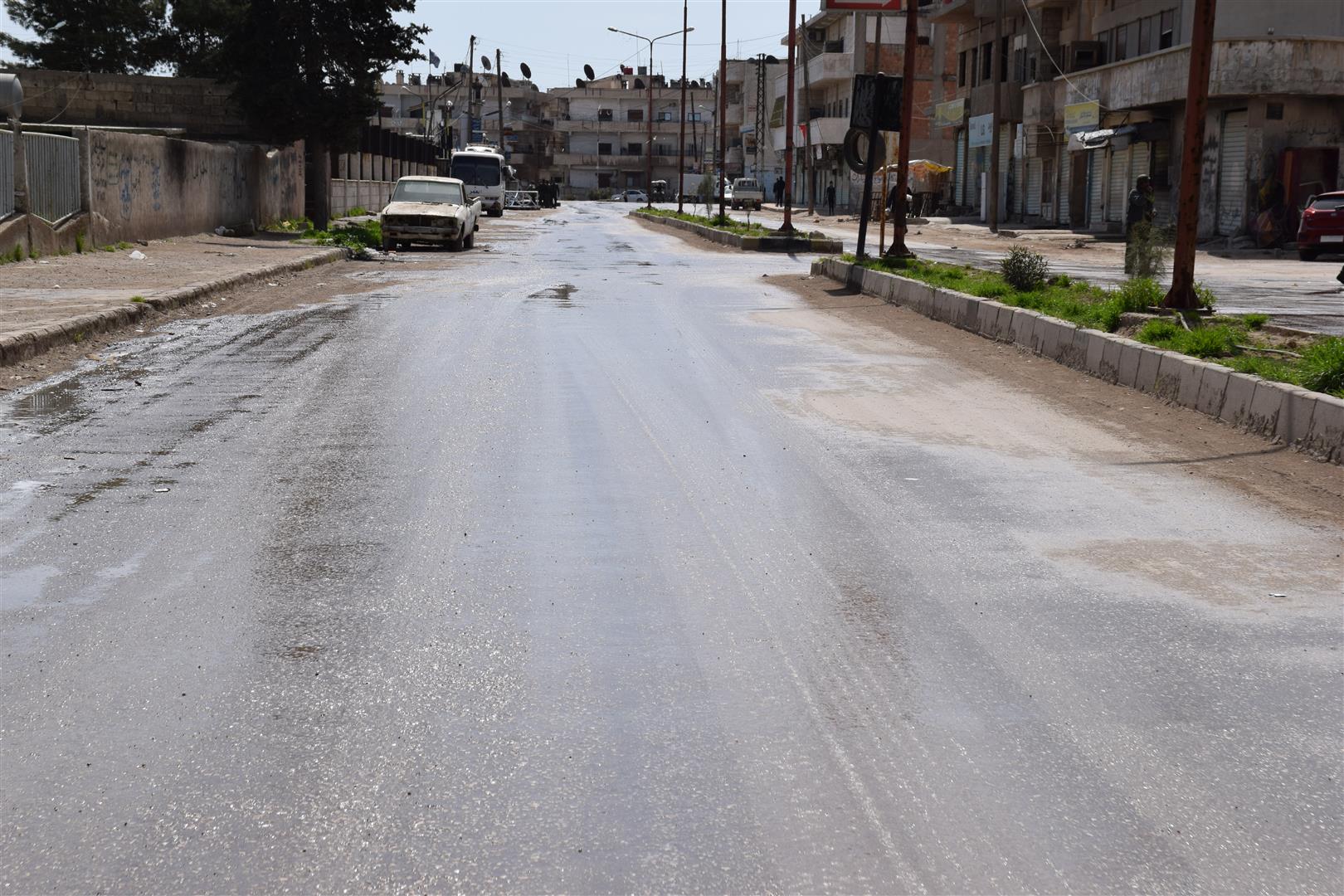 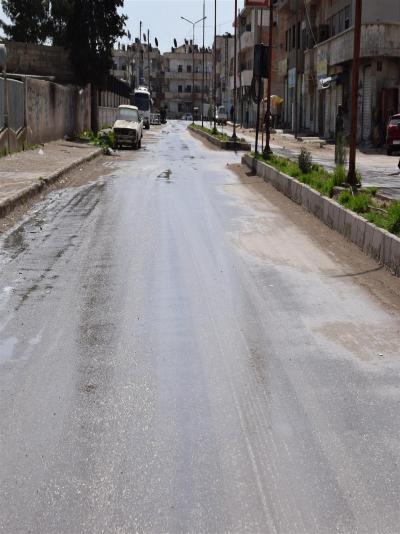 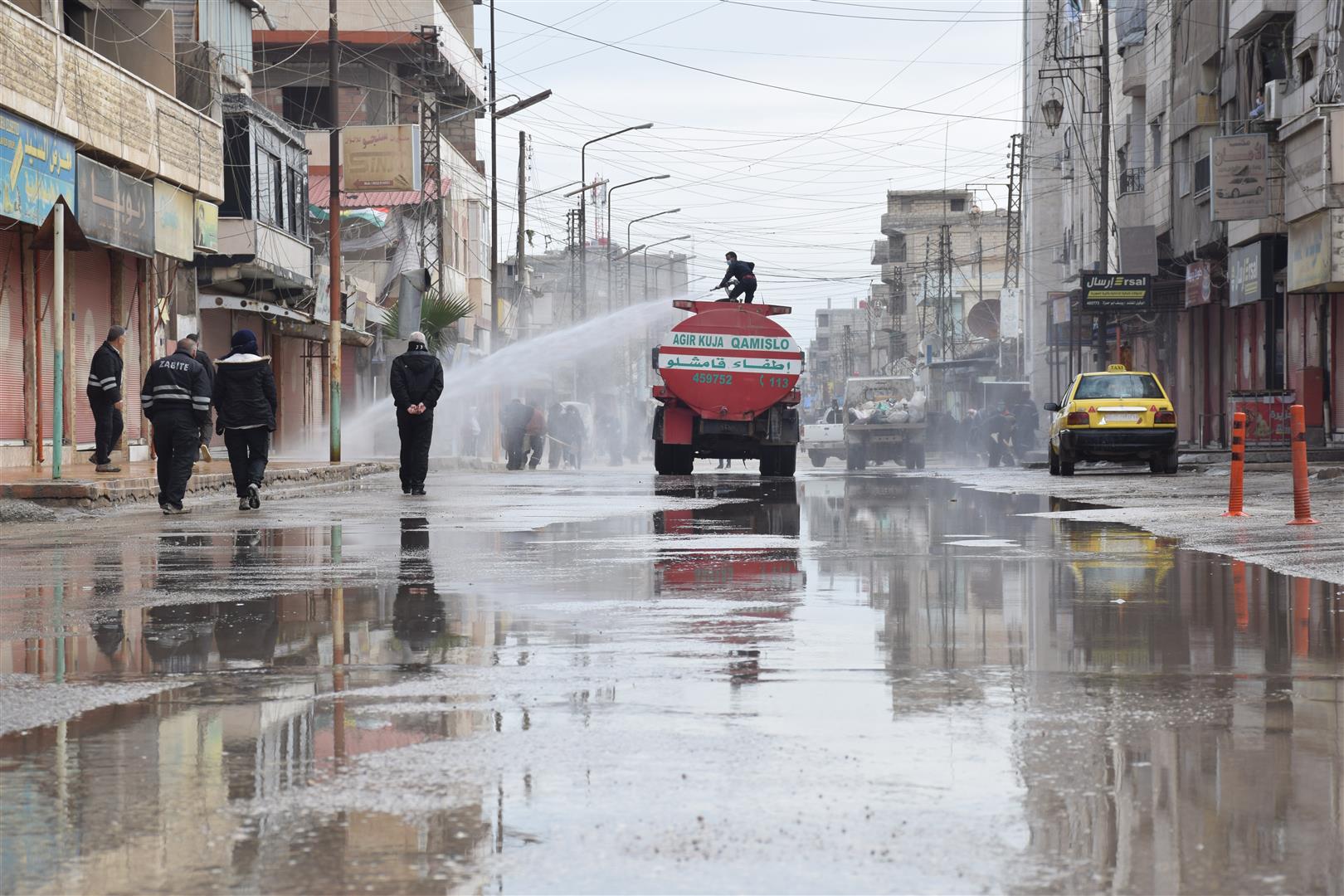 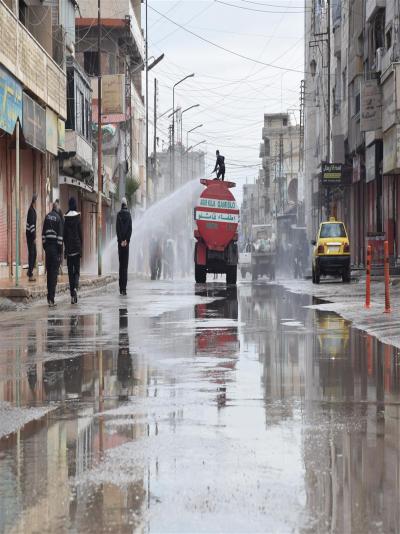 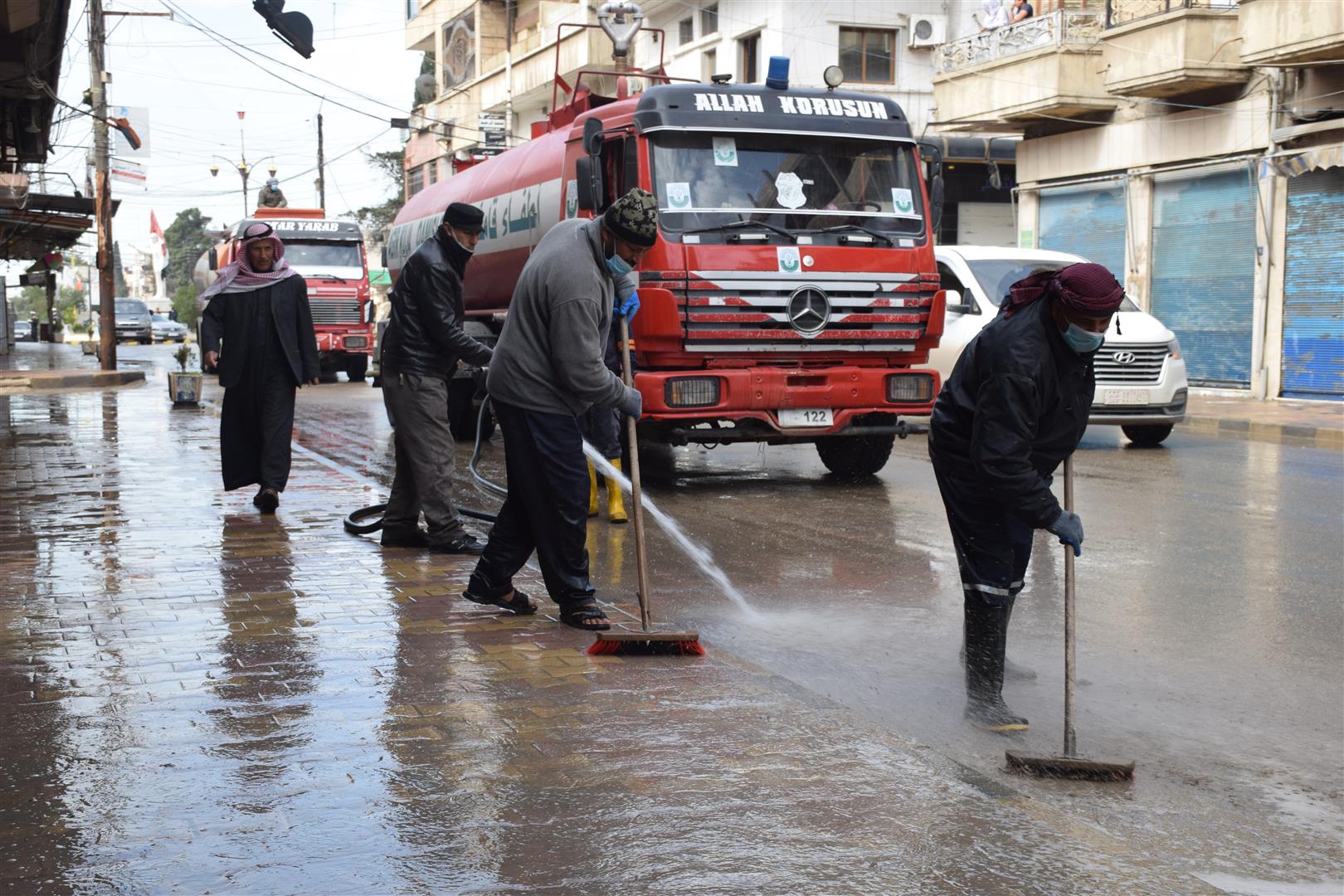 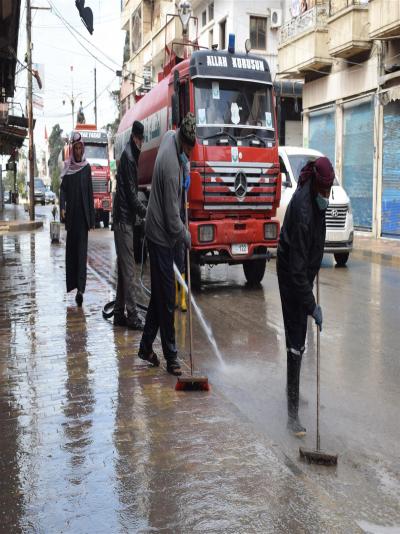 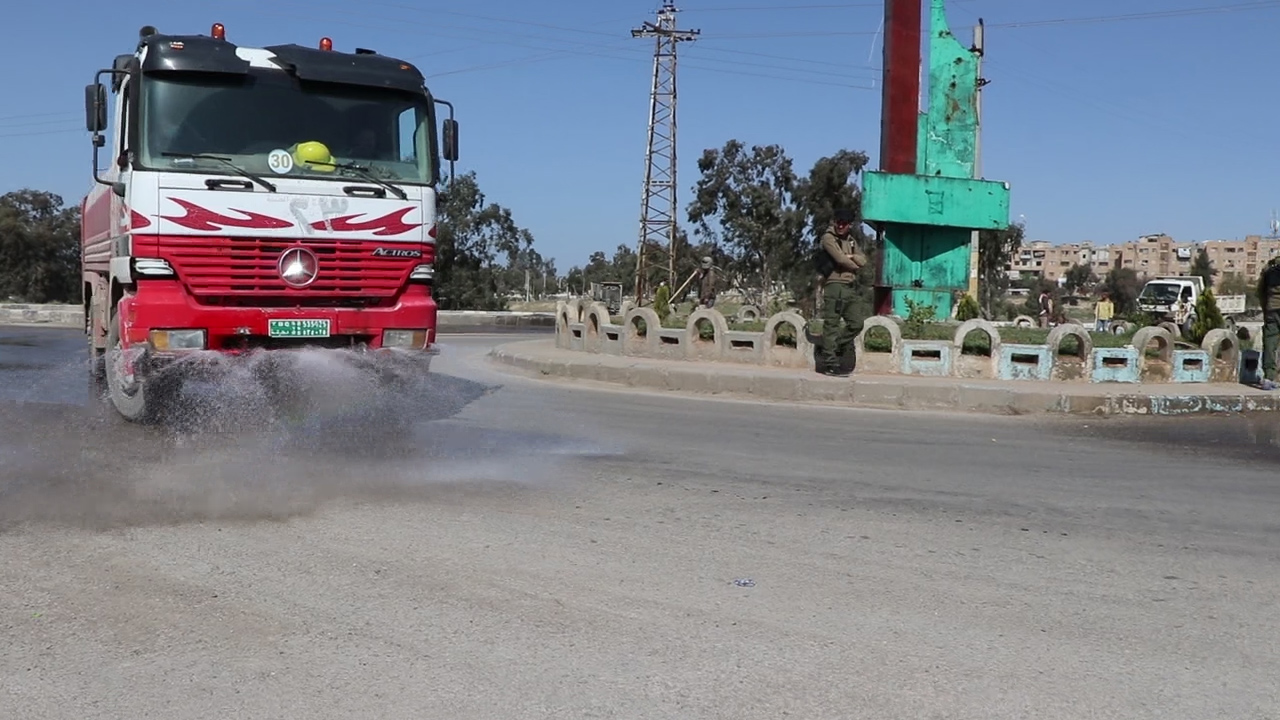 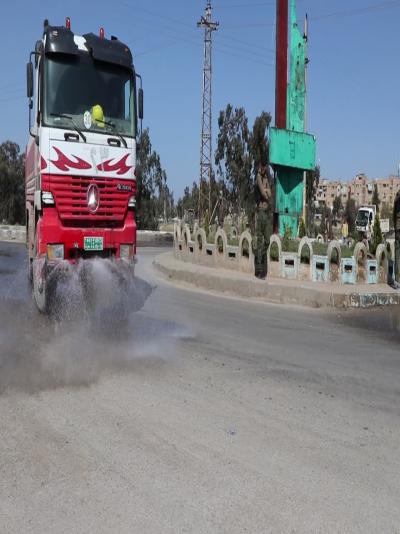 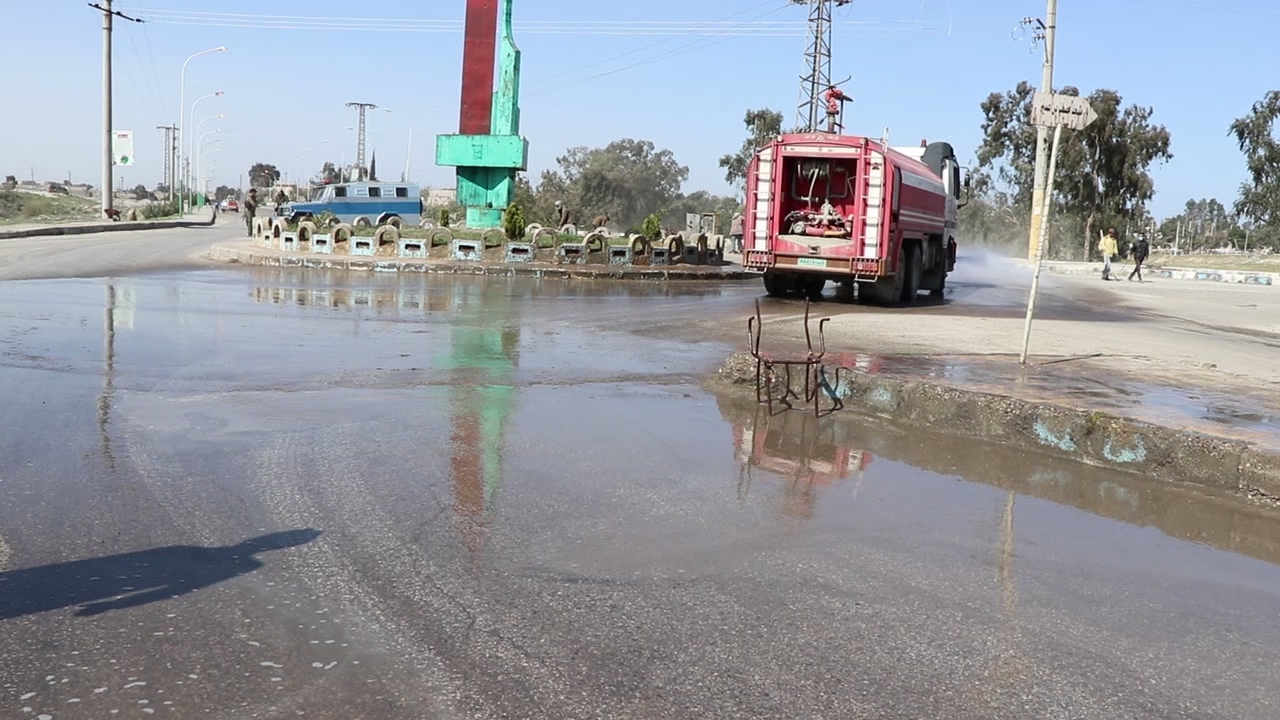 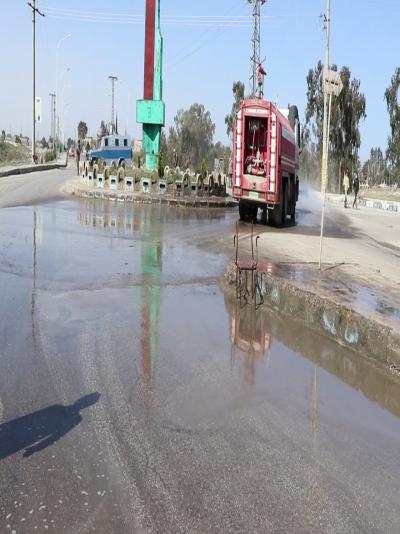 The curfew and precautionary measures of the Autonomous Administration in the regions of nor...

The co-chair of the Executive Council of the Autonomous Administration of the North and East...
Old Website