The Crisis Cell decided to impose a curfew on all regions of northern and eastern Syria due to the requirements of the public interest after the increase in the number of Corona virus infections and suspected and contact cases to prevent the spread of this pandemic, and to preserve the safety of the people in general.

To prevent the spread of the virus and as part of the precautionary measures, the Municipalities and Environment Committee in al-Hasakah canton which is considered a cornerstone of the Crisis Cell Committee launched two days ago and in coordination with the city's fire brigade a hygiene and sterilization campaign in the residential neighborhoods in the city with sterile materials (chlorine).

After sterilizing the city, the canton's towns and district will be sterilized

During the campaign, the committee sterilized on its first day the western side of the city, Church Street, the garage, and on its second day, Tel Hajar. According to the Co-chair of the Municipalities and Environment Committee in al-Hasakah Abdel Ghafour  Oso, the campaign will include all neighborhoods in the city, and after the completion of the sterilization campaign within the city, another campaign in the canton's towns will start.

Abdel Ghafour Oso made clear that the aim of the cleaning campaigns is to send a message to the people in general to take precautions and beware of this global epidemic.

The committee begins sterilizing the main streets after allocating two tanks and a number of fire engines, each tank with a capacity of 100 barrels of water mixed with sterilization materials such as chlorine, and they start from six in the evening when traffic stops and roads in the city are empty.

Parents should apply the principle of social distancing

Abdel Ghafour Oso appealed to the people in general to take precautions, avoid gatherings, apply the principle of social distancing and pay attention to household hygiene to limit the spread of this epidemic, and to preserve the safety of the people of the region during this critical period.

In al-Shahba canton, the two People's Municipalities of Fafin and Ahras districts, and with the participation of members of the communes and the district's council, a campaign to clean and sterilize the main streets began.

Yesterday, the Health Body for North and East Syria announced the death of the second person after being infected with the Corona virus in al-Shahba canton.

The Co-chair of the People's Municipality in Fafin district, Mohamed Ahmed, called on the people to take precautions and pay attention to personal and general hygiene, in addition to throwing garbage in the places designated for it, instead of throwing it on the streets and places crowded with civilians.

Ahmed confirmed that the municipalities in al-Shahba canton are in a state of complete alert, and cleaning campaigns are ongoing in al-Shahba to limit the spread of the Corona epidemic among the displaced of Afrin and the people of al-Shahba.

The administration had taken several important measures to prevent the spread of the epidemic; closing all border crossings, schools and universities, and all places that lead to gatherings, while it excluded some service institutions whose nature of work requires to remain in job to secure the needs of the people and raw materials. 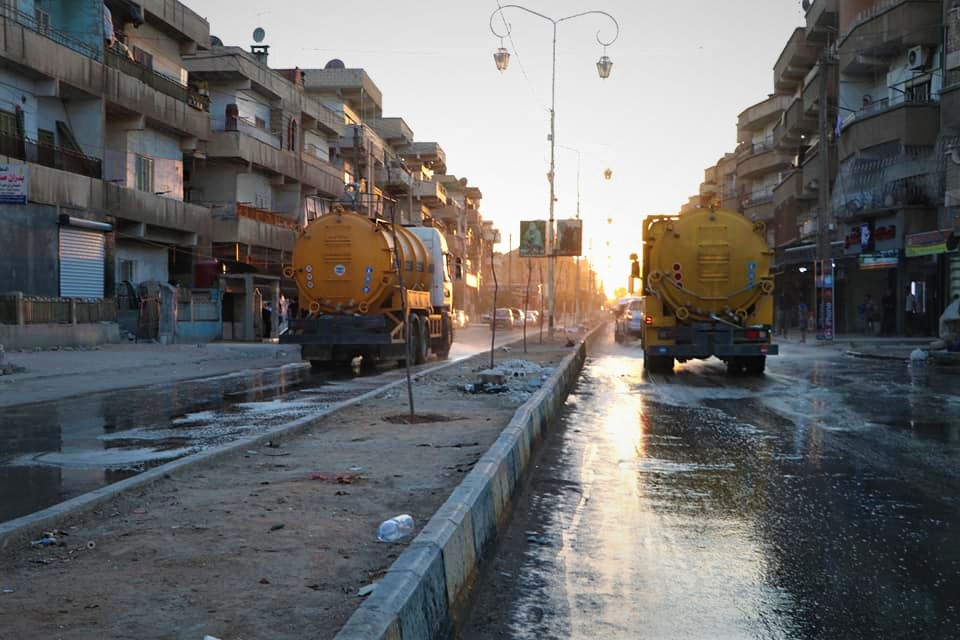 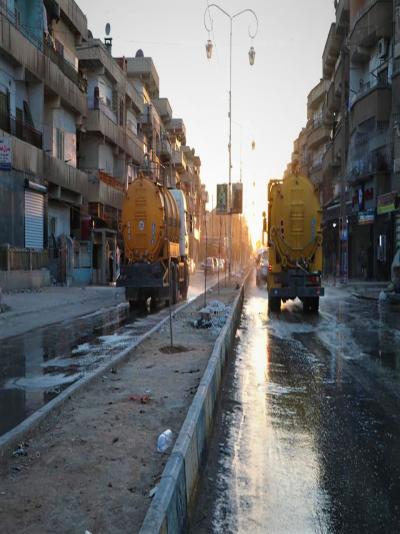 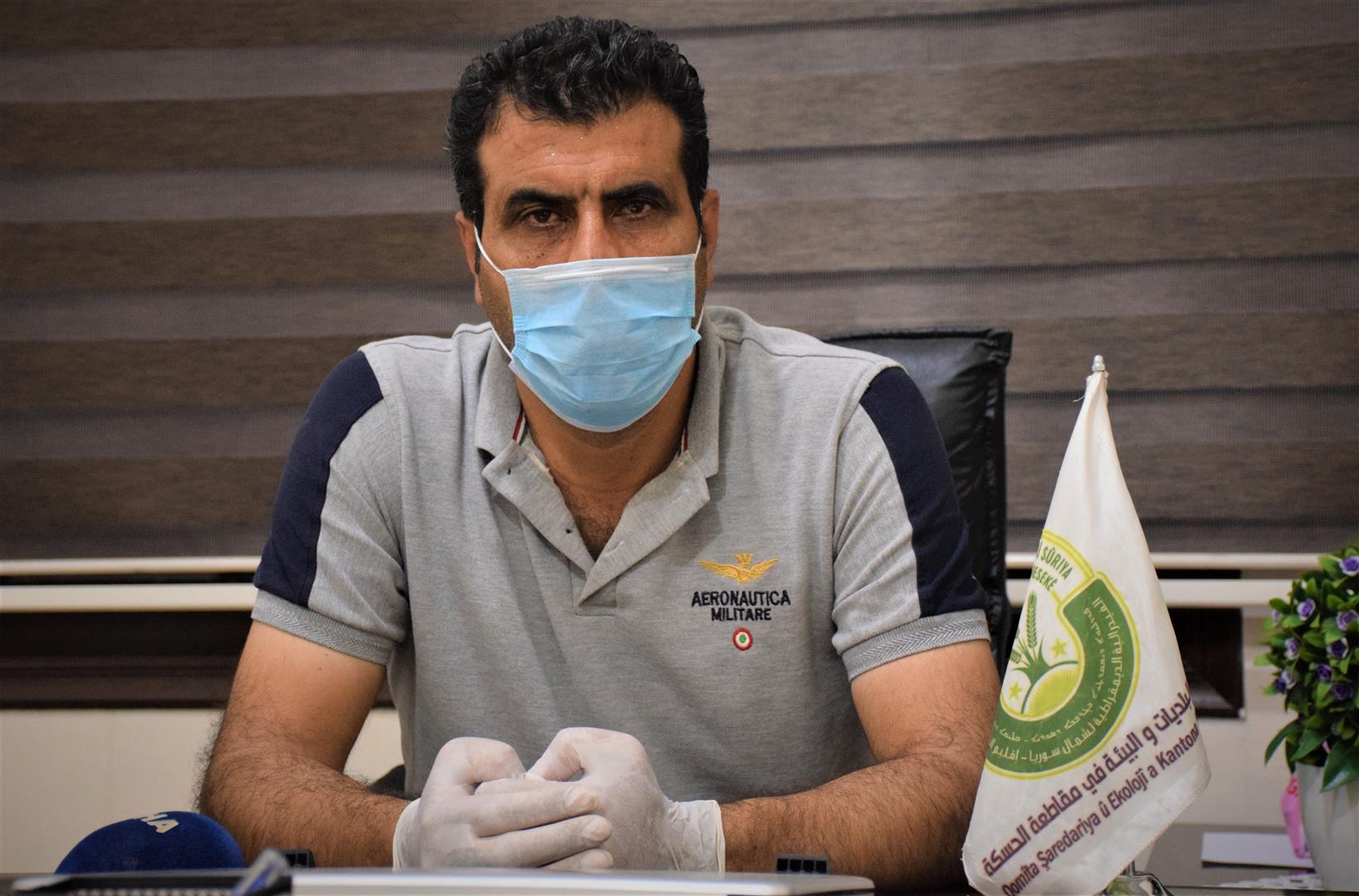 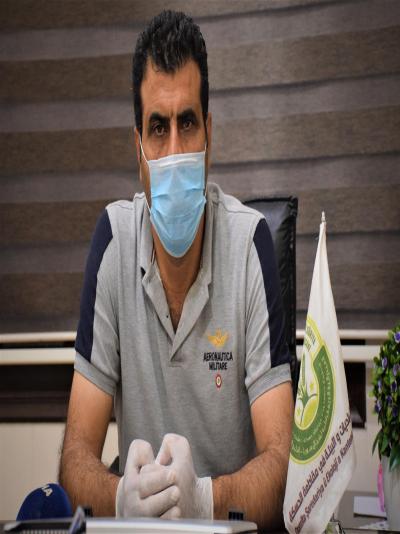 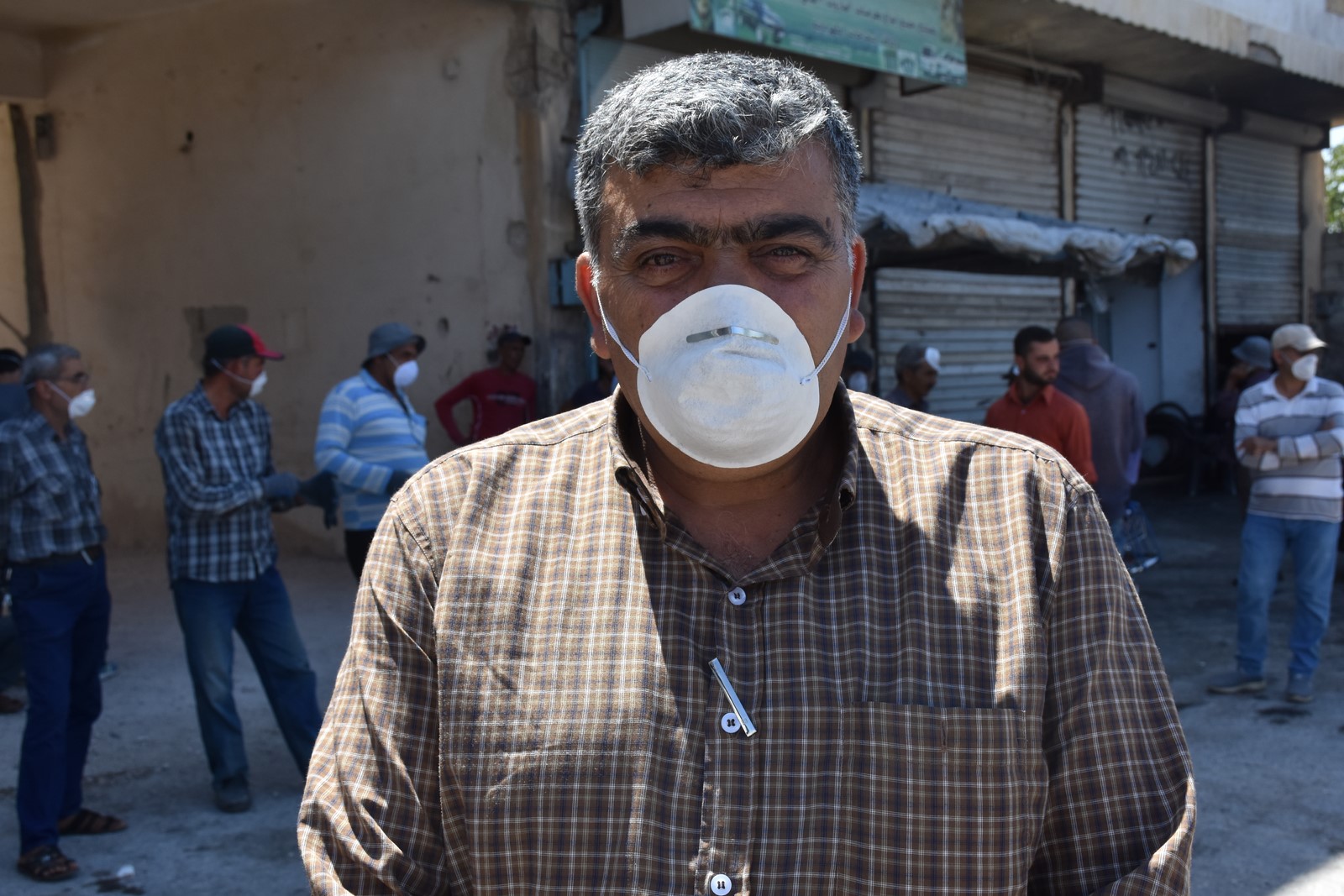 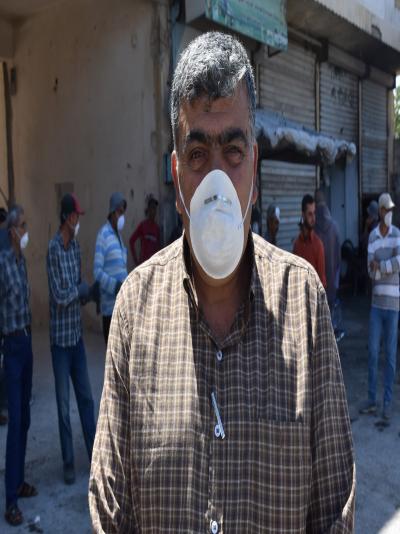 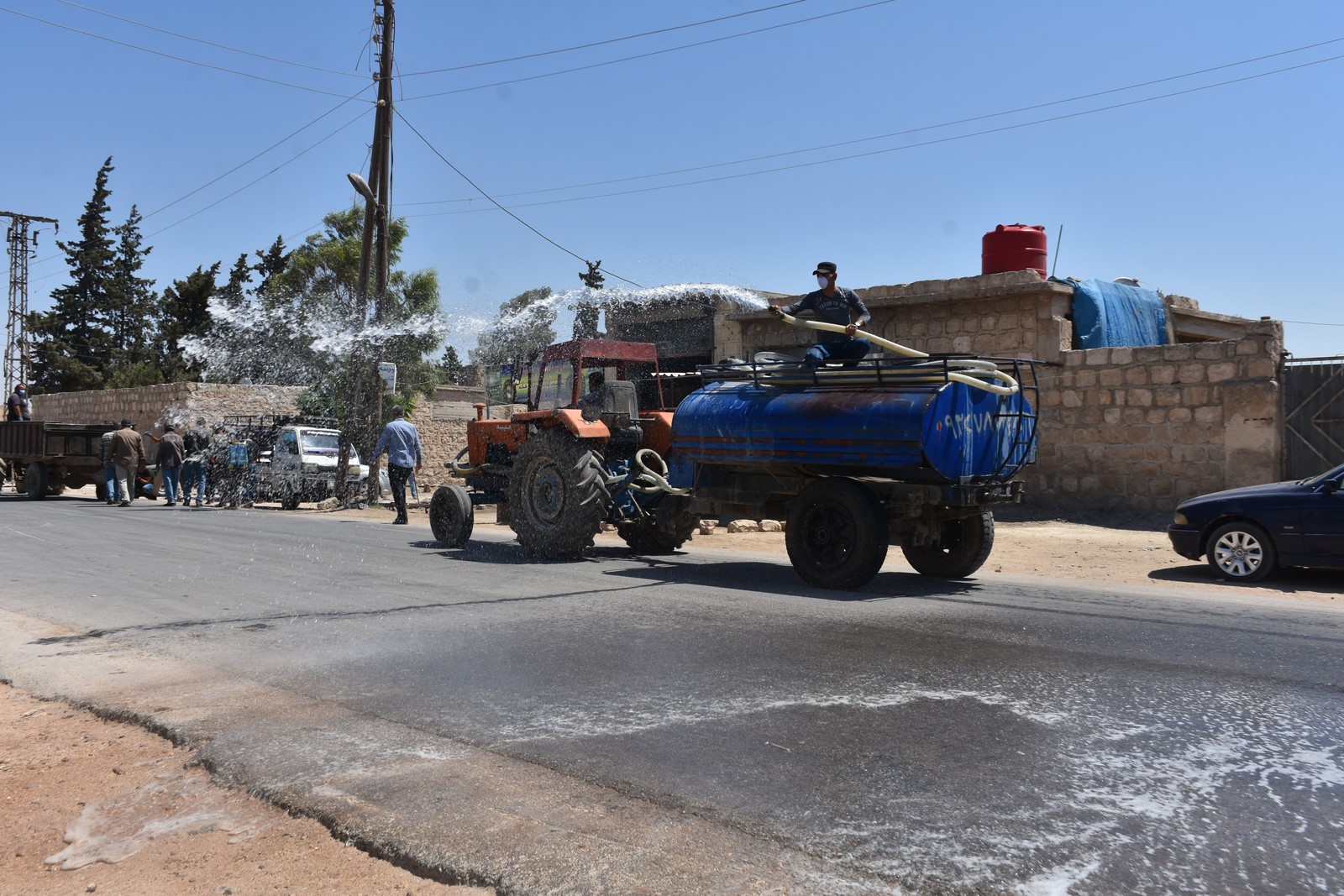 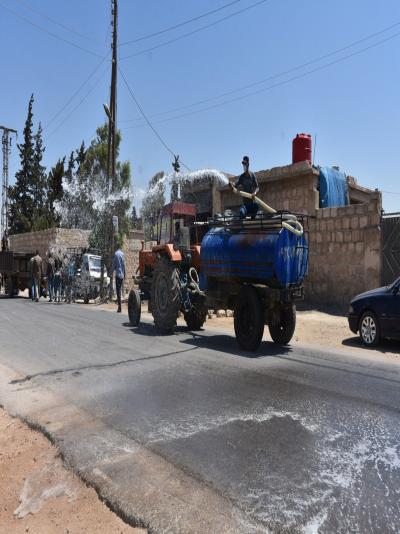 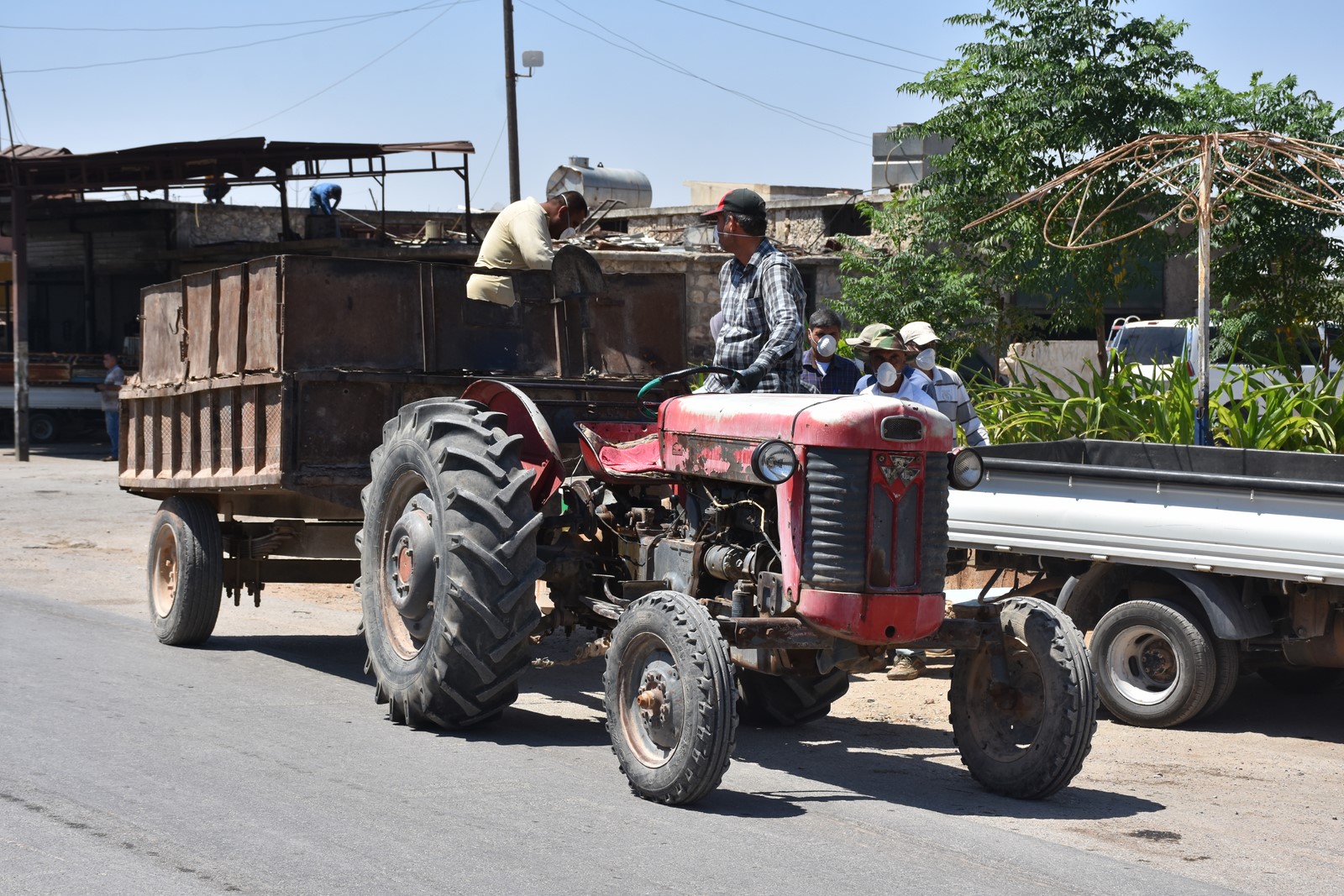 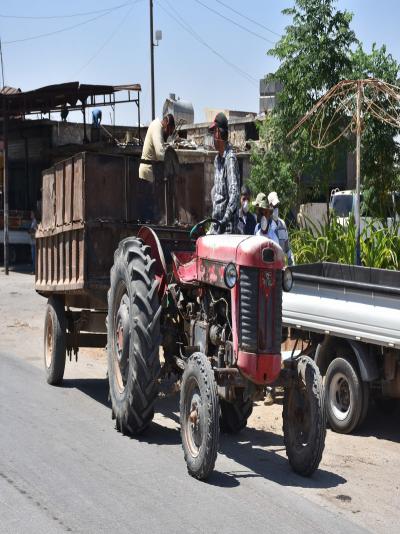 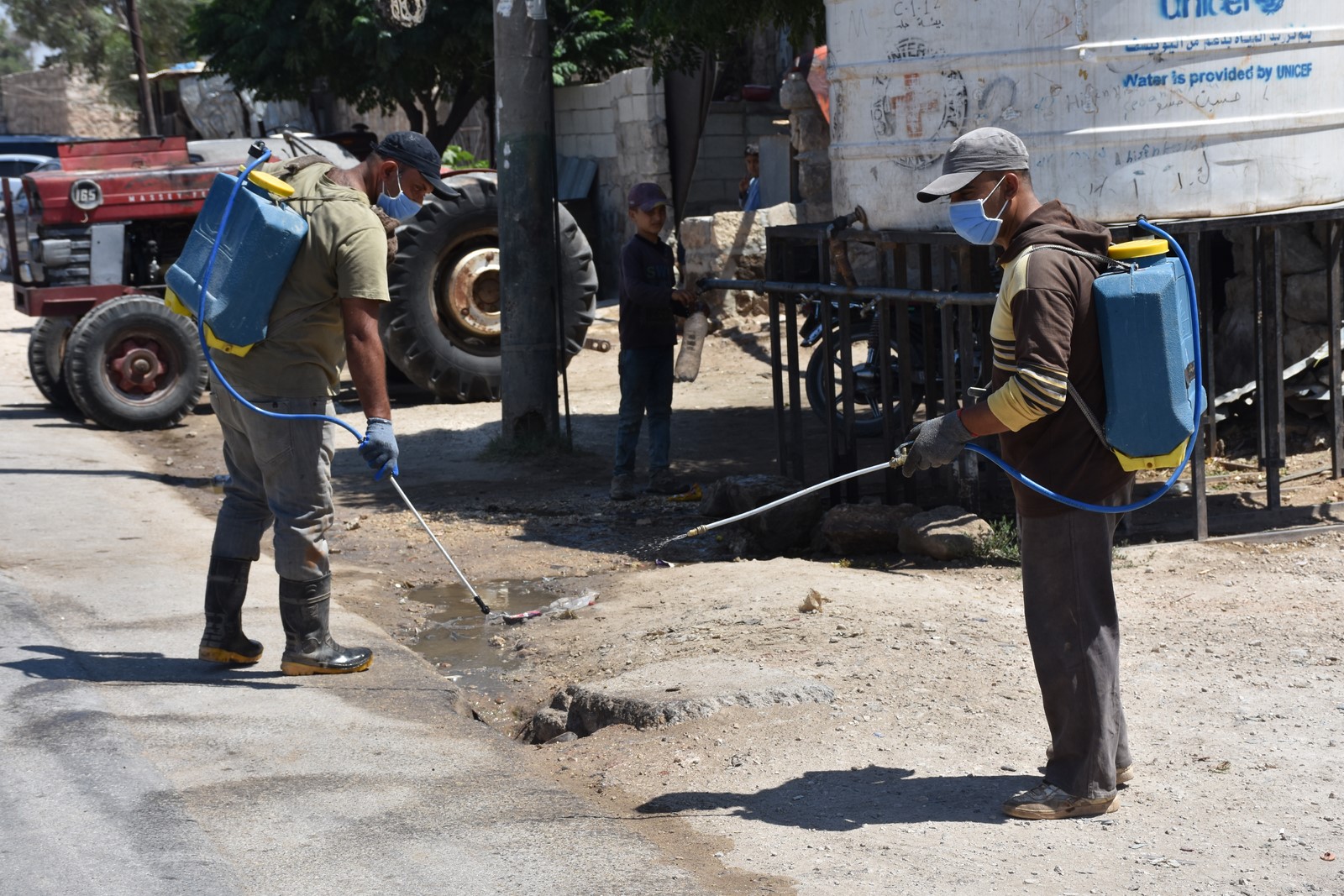 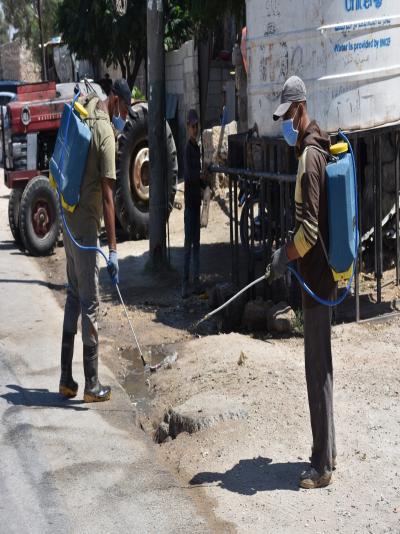